For the 50th anniversary of BEEF!, René RIIS c/o UPFRONT photographed 50 exclusive BBQ recipes. We have a selection for you on GoSee. Food styling came from Raik Holst and Torsten Schmidt, with props by Penny Daniel. Editor: Monique Dressel

Launched just recently was the 2nd round of COCA-COLA's nationwide Out-of-Home campaign "The Original". René Riis has already visited a total of 23 restaurants and their proprietors in Germany, who serve their dishes together with a classic Coca-Cola in a glass bottle. We have three of them for you here on GoSee. The campaign was supported and developed by agency and production company Lure Media with CD David Incorvaia. Post production was in the hands of Vividgrey. 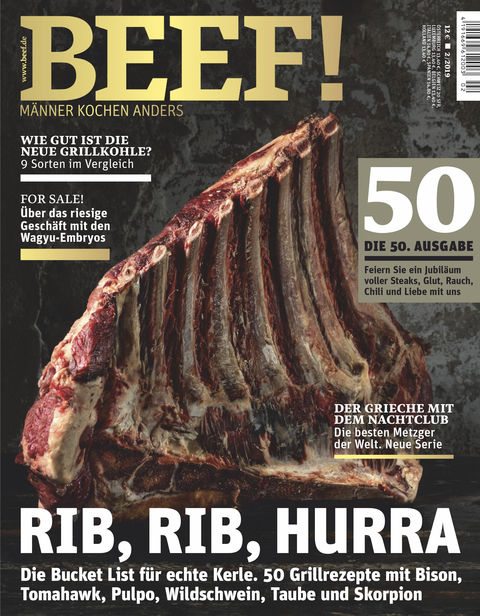 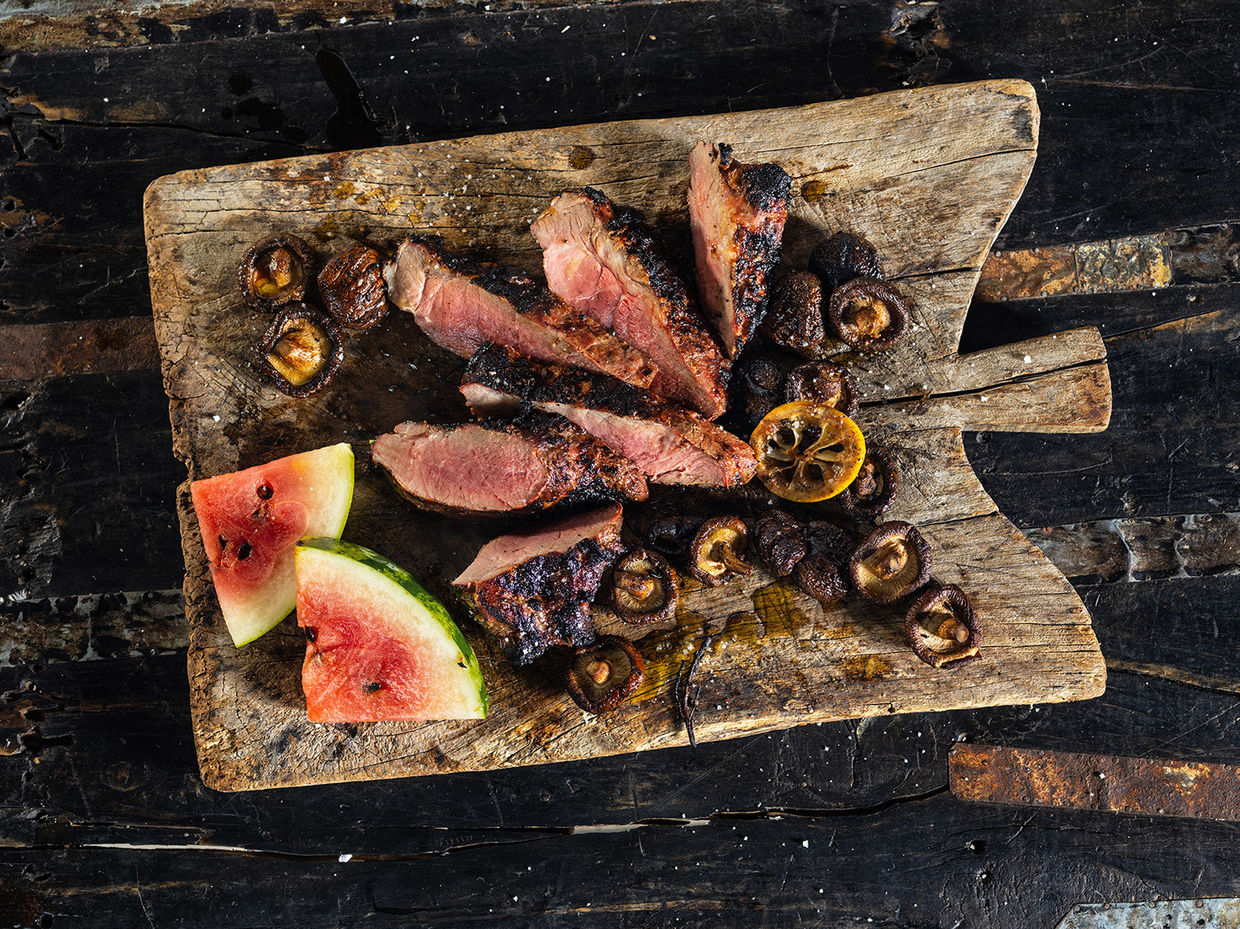 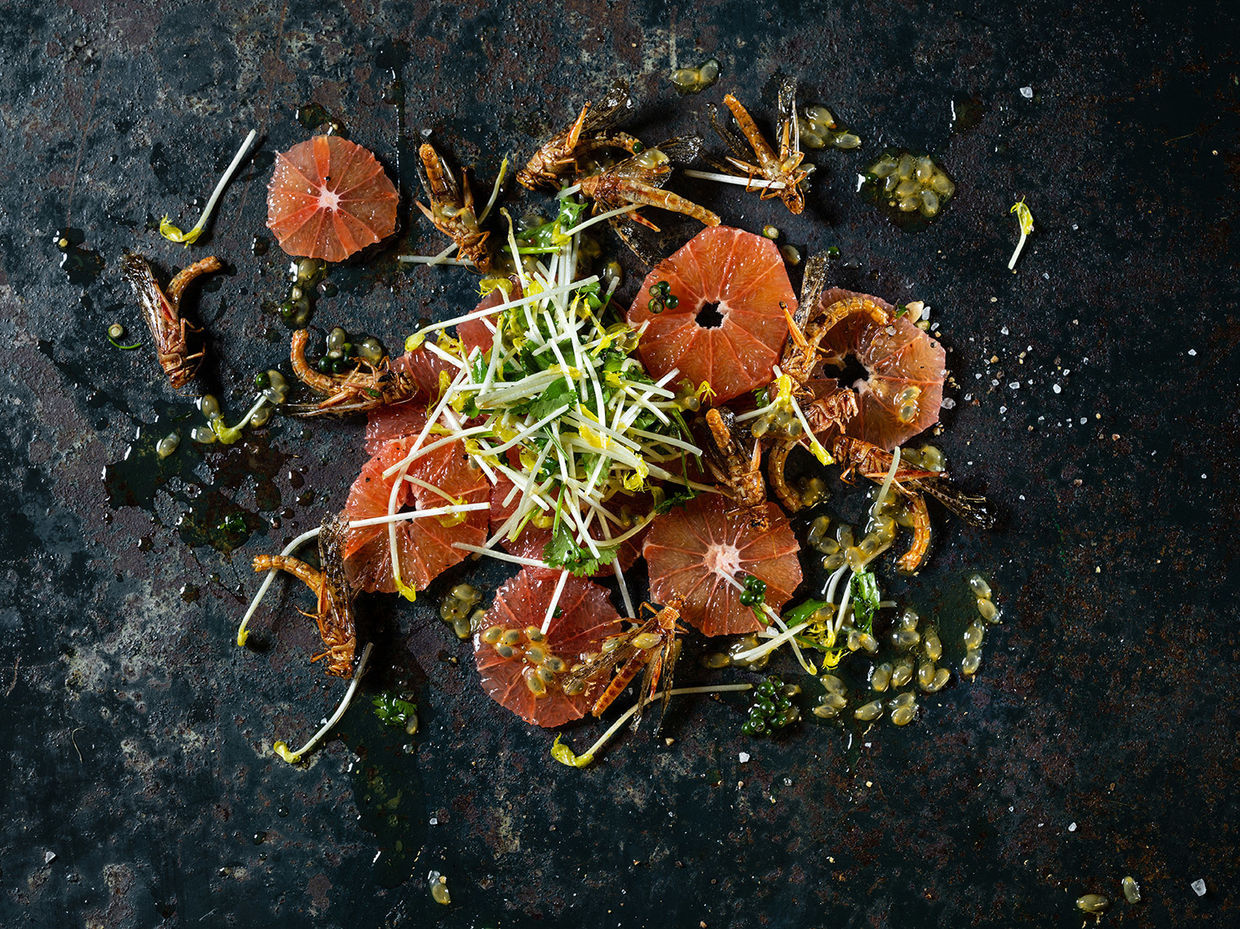 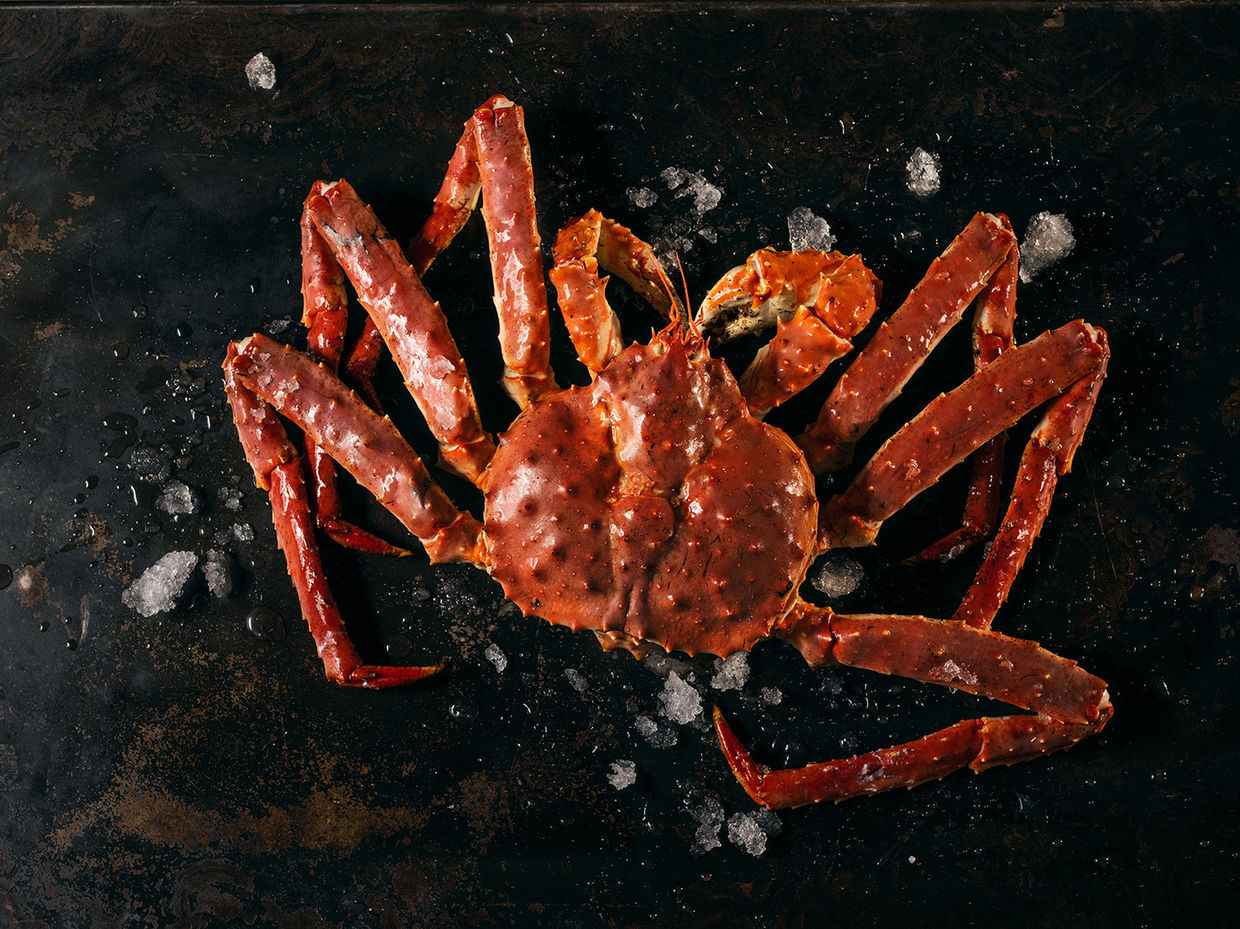 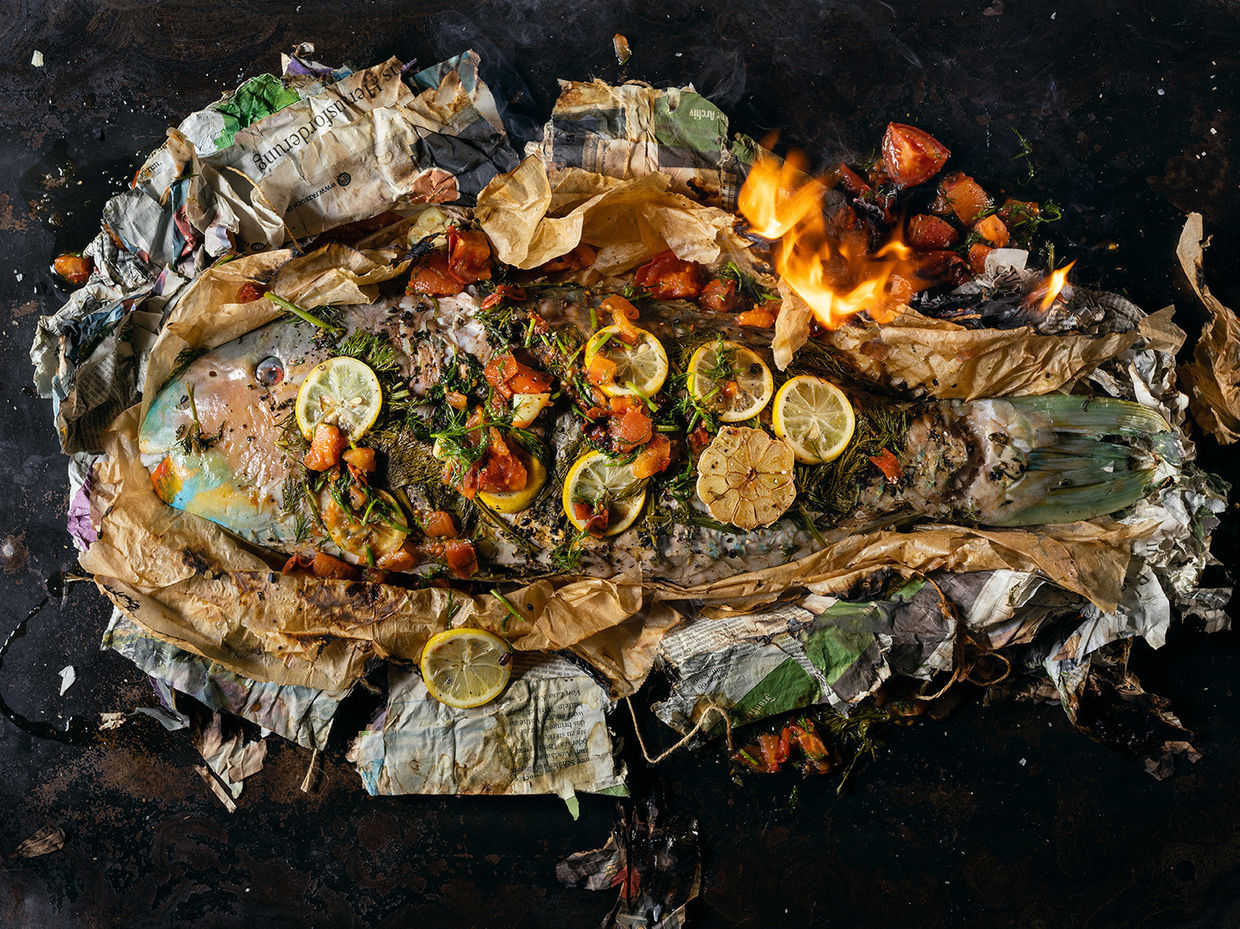 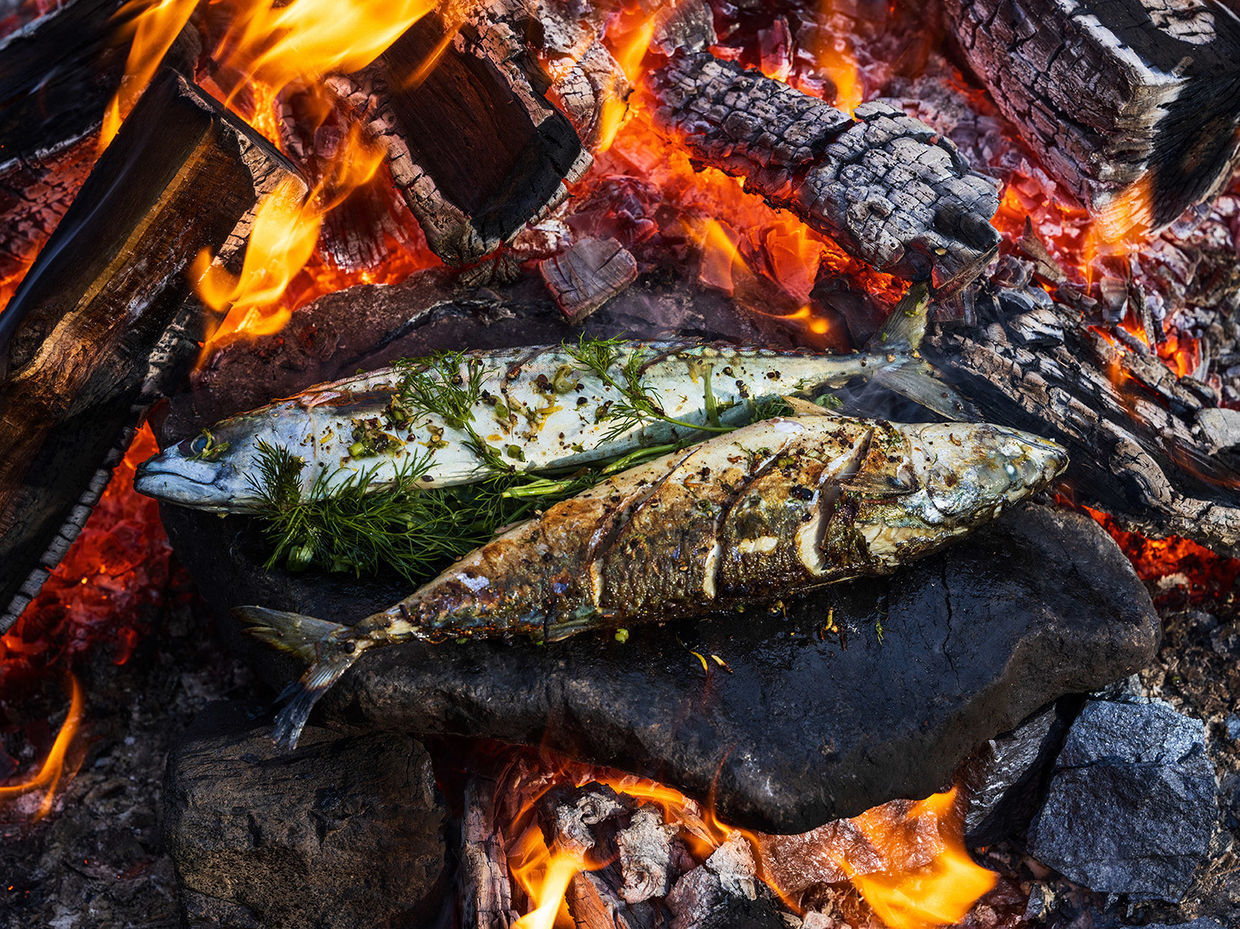 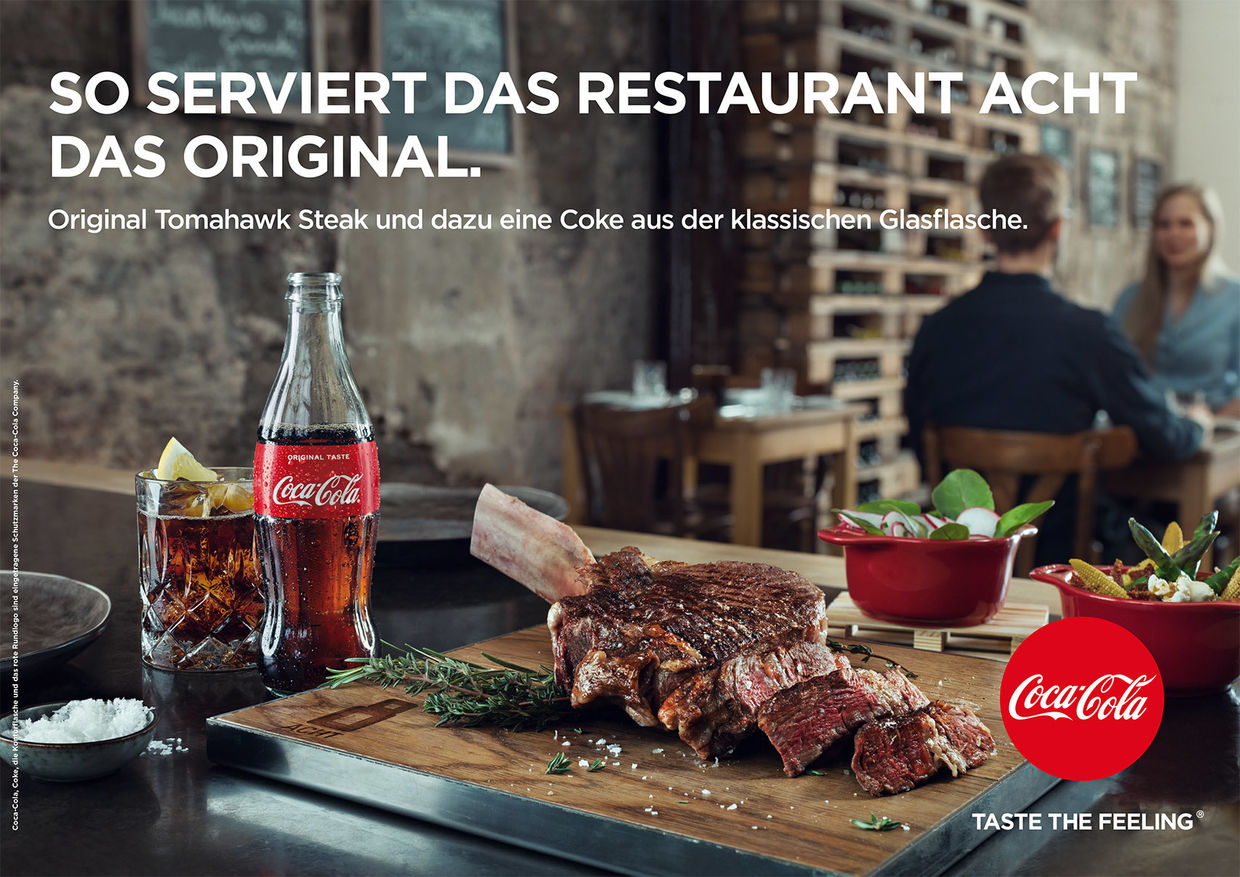 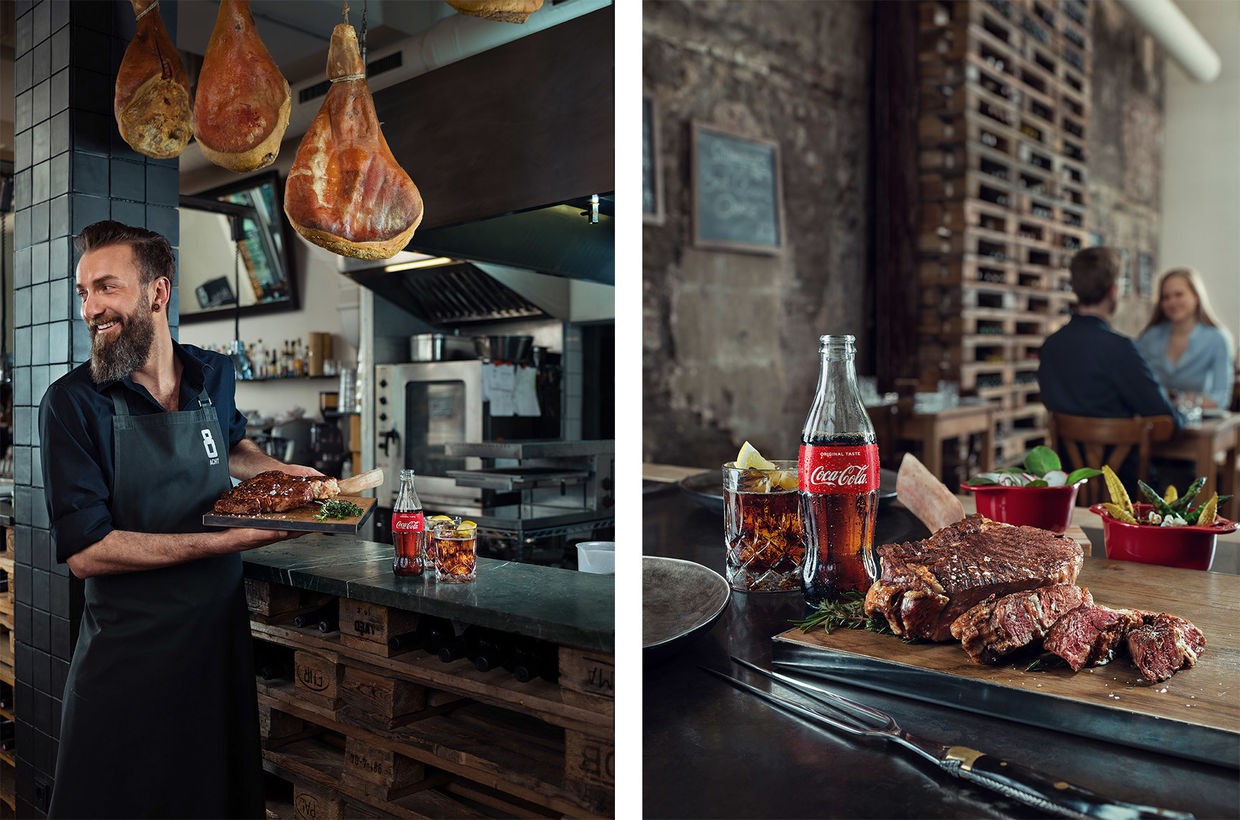 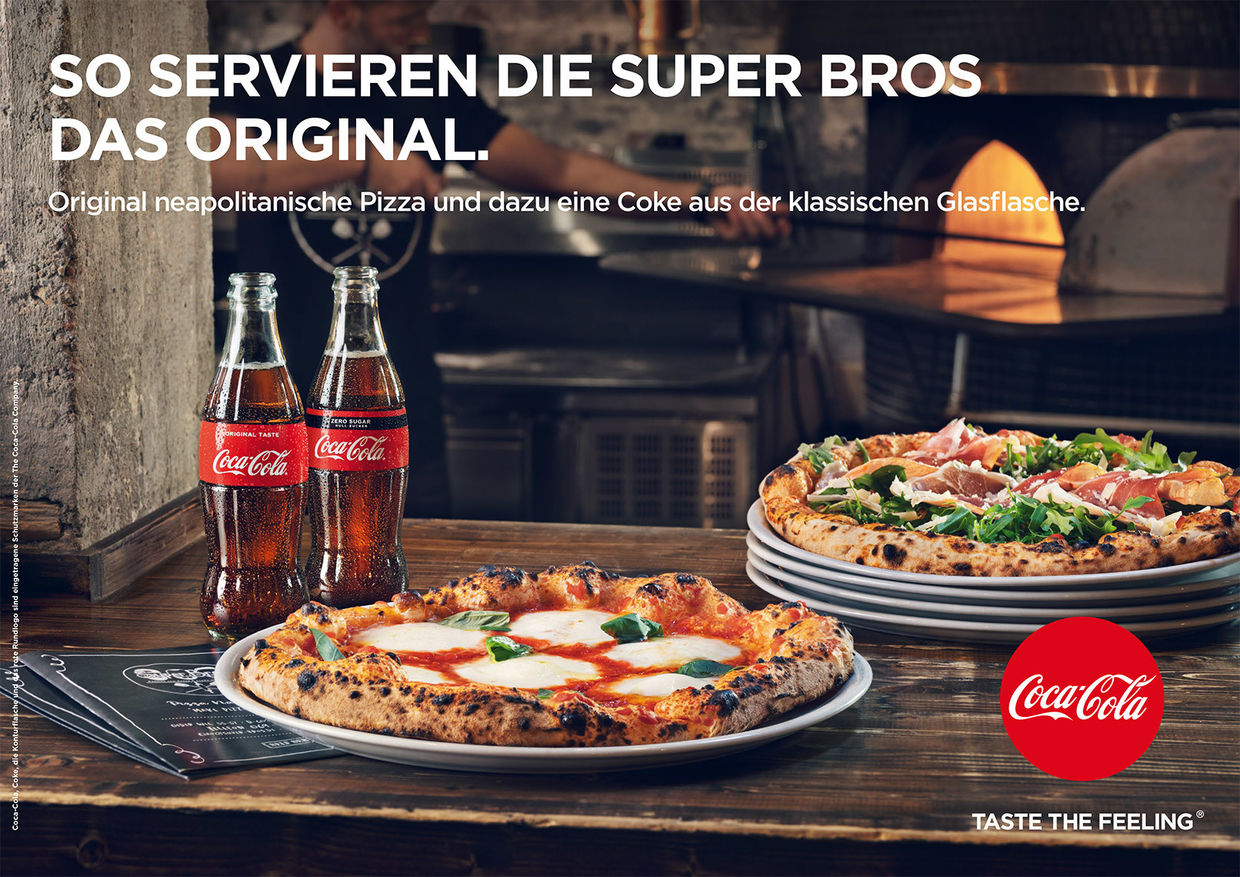 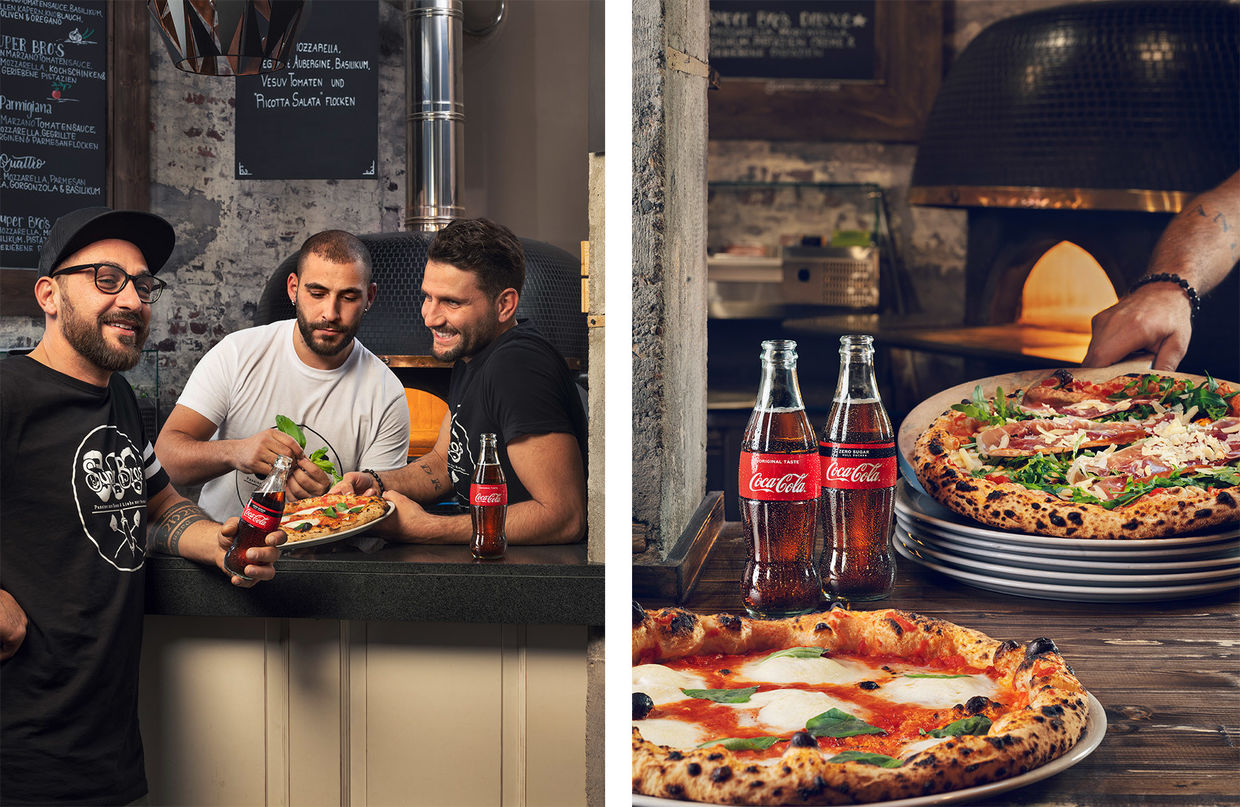 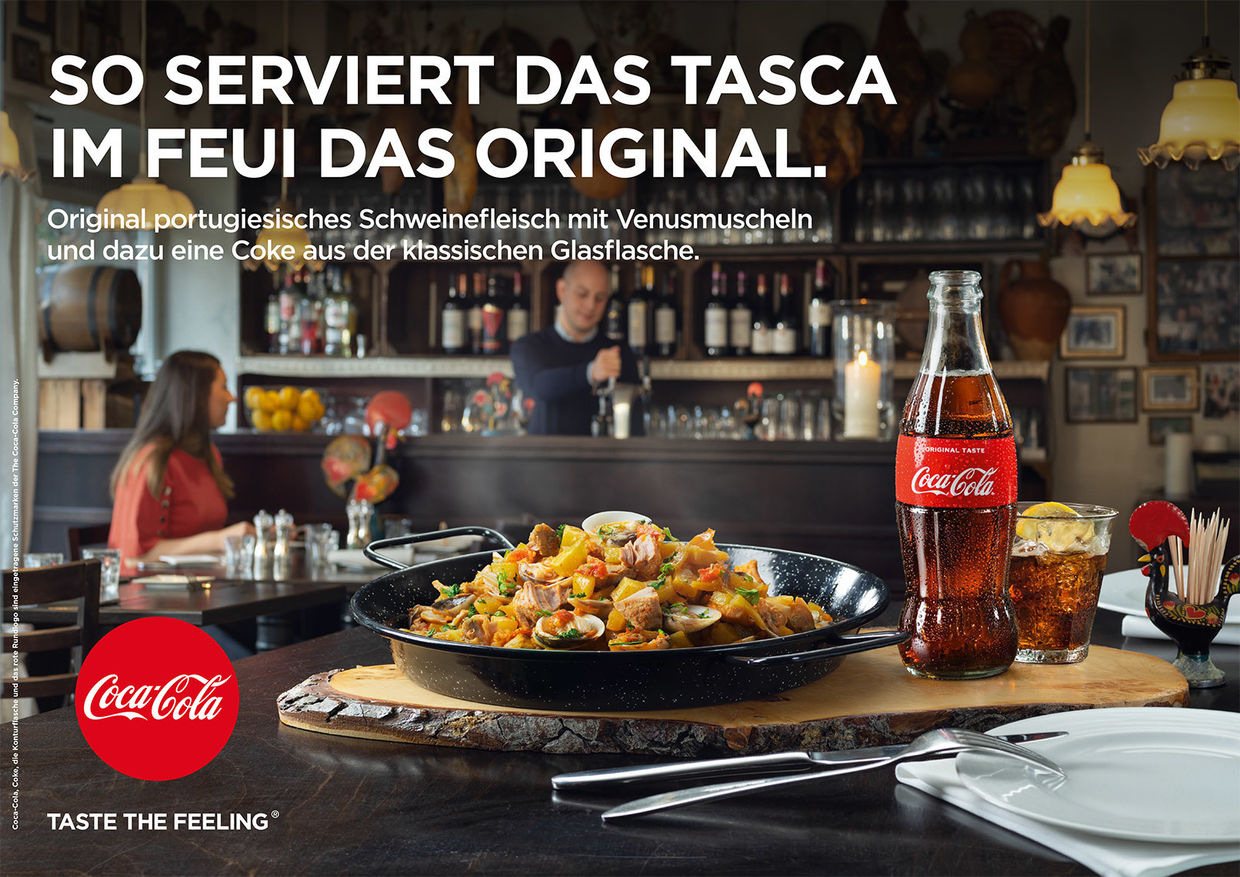