'Drive the Style' : The&Partnership stages the Toyota Style Selection with fashion photographer Esther Haase – and meet Oliver Kapusta, Creative Director of the agency and GoSeeAWARDS Juror at UPDATE19 in Berlin

With the 'Drive the Style' campaign, The&Partnership puts the design of the new Toyota Style Selection front and center. The Style Selection from Toyota is an individual design and equipment line, which was launched for the first time in 2017 exclusively in Germany. It includes bestselling cars Aygo, Yaris, C-HR, Corolla, and RAV4.

The exclusive looks were shot in April 2019 in Valencia together with fashion photographer and GoSee member ESTHER HAASE. She has already worked for Vogue, Vanity Fair or Elle, where she has continuously made her mark in the high-fashion industry with her authentic-natural signature. And her Mongolia fashion spread inspired the jury at last year’s GoSeeAWARDS in the area of fashion.

“The Style Selection is what we offer our clientele, who are not only environmentally aware but also very style and design oriented.” says Niels Klamma, Head of Marketing Communication Toyota Germany. “T&P has created a visually convincing campaign which has more than met the demands of our target group. ”

“Toyota stands for particularly outstanding quality and the sustainable hybrid drive – but also the new design of the Corolla, for instance, is an absolute eye-catcher – which is why we decided to stage it in this way,” says Oliver Kapusta, Creative Director of the agency.

We are also absolutely delighted that Creative Director Oliver Kapusta is supporting the GoSeeAWARDS as a juror and will announce the winners this year at UPDATE19 in Berlin. Oliver Kapusta, a member of ADC for so many years and highly decorated with more than 270 Awards, has been at the helm of creative direction for The&Partnership in Germany since this summer.

“After helping to build Saatchi & Saatchi Berlin with Days of Hope as the creative highlight, I decided to go freelance so that I could dedicate more time to my newborn daughter and my wife,” says Oliver Kapusta. “But when T&P approached me, explained the agency model and I got to meet the colleagues from London and Germany, I just had to say yes. The agency and its model – the &Model – is unique in the German market, and I believe that our data- and technology-driven mindset puts us a step ahead of the rest.”

The London-based agency, specialized in data- and technology-driven campaigns, was able to win the Pan-European Toyota and Lexus account two years ago and has since been operating in Germany as an individual, in-house solution for the company. 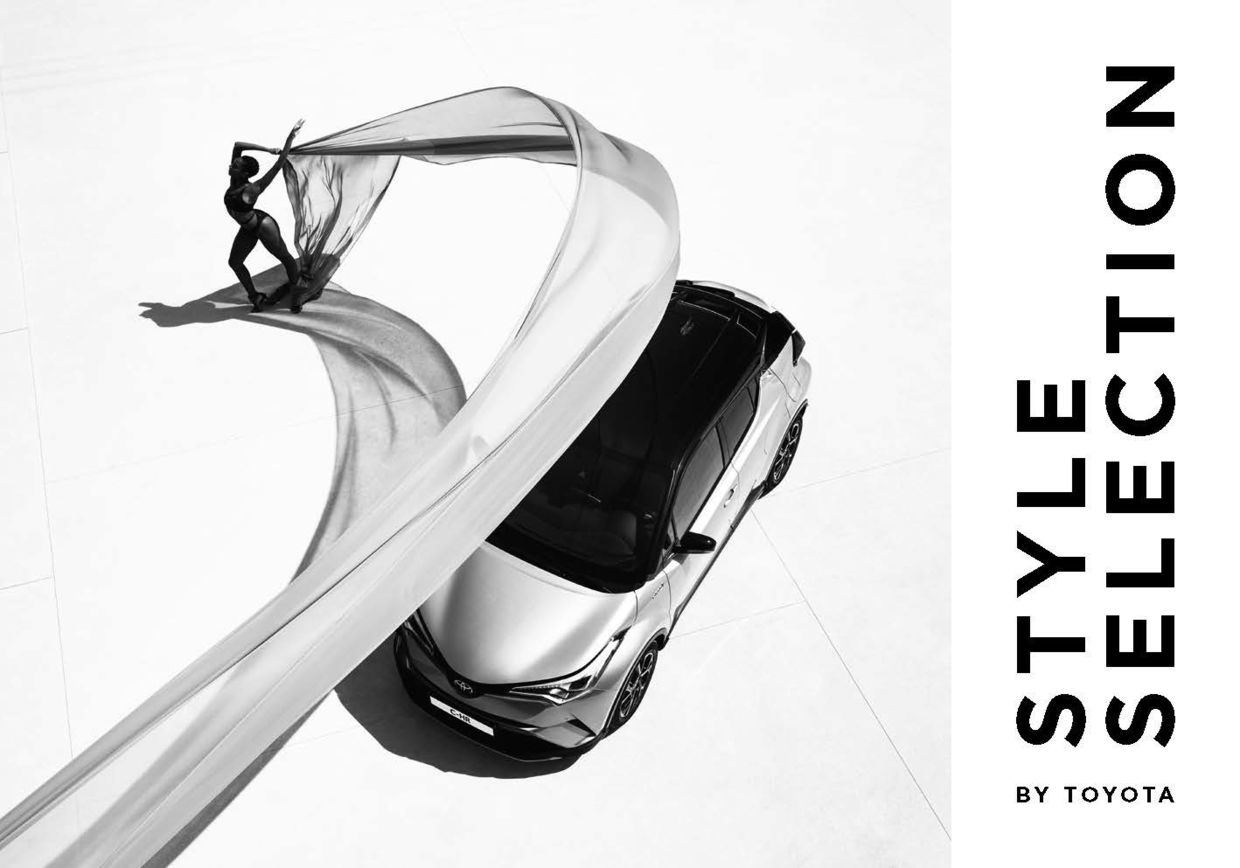