Geared up with plenty of artistic freedom and his analogue equipment, TIM ADORF c/o CLAUDIA BITZER photographed the SEAT LEON for RAMP MAGAZINE. At his side: artist and illustrator Daniel Ramos from Barcelona. The result is a series created just outside of the Spanish metropolis, in which the charm of older technology is in the service of a contemporary visual language.

We read in RAMP : “Since he was eight years old, Daniel Ramos has lived in Barcelona, just about as long as he has been drawing. There’s hardly anyone who knows the art scene in the metropolis as well as he does. But the SEAT Leon gave the Spanish artist the chance to experience new adventures in the big Spanish city even after more than 30 years. What do art and a car have in common? Aesthetic lines. And that both are ideally perceived as beautiful. In other words: they touch us. So it only makes perfect sense that artist Daniel Ramos also illustrated the new Leon. Find out what other characteristics his digital illustrations and the SEAT have in common in an interview.” And Daniel Ramos also explains how to sketch cars on This-is-Leon.de.

TIM ADORF is the second of twelve photographers who drew inspiration from the SEAT Leon during the RAMP creative experiment, and delved into his summery urban life with it. And that twice: First with artist and illustrator Daniel Ramos, and the second time with dancer and choreographer Indee Styla. Tim also tells us in a RAMP interview how the shoots went, what he thinks about the SEAT Leon and why he has never had a perfect shoot. 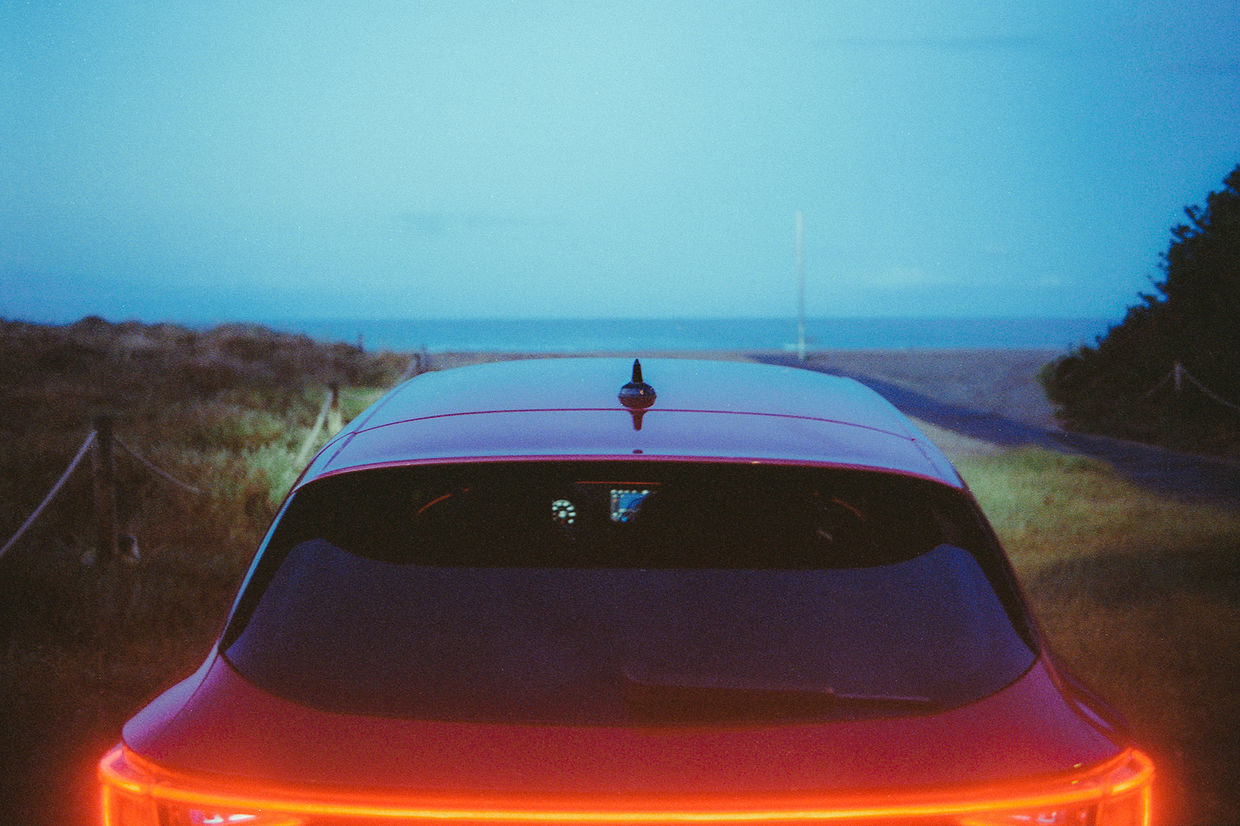 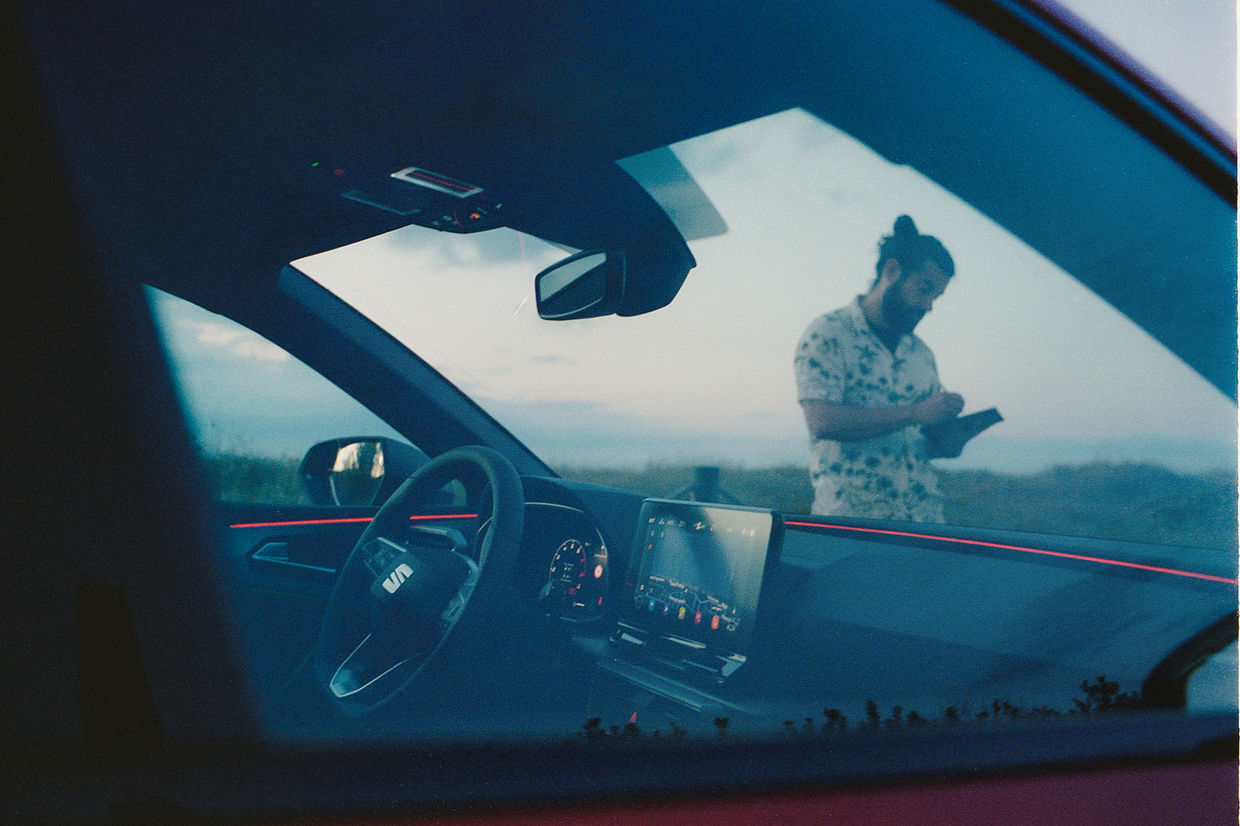 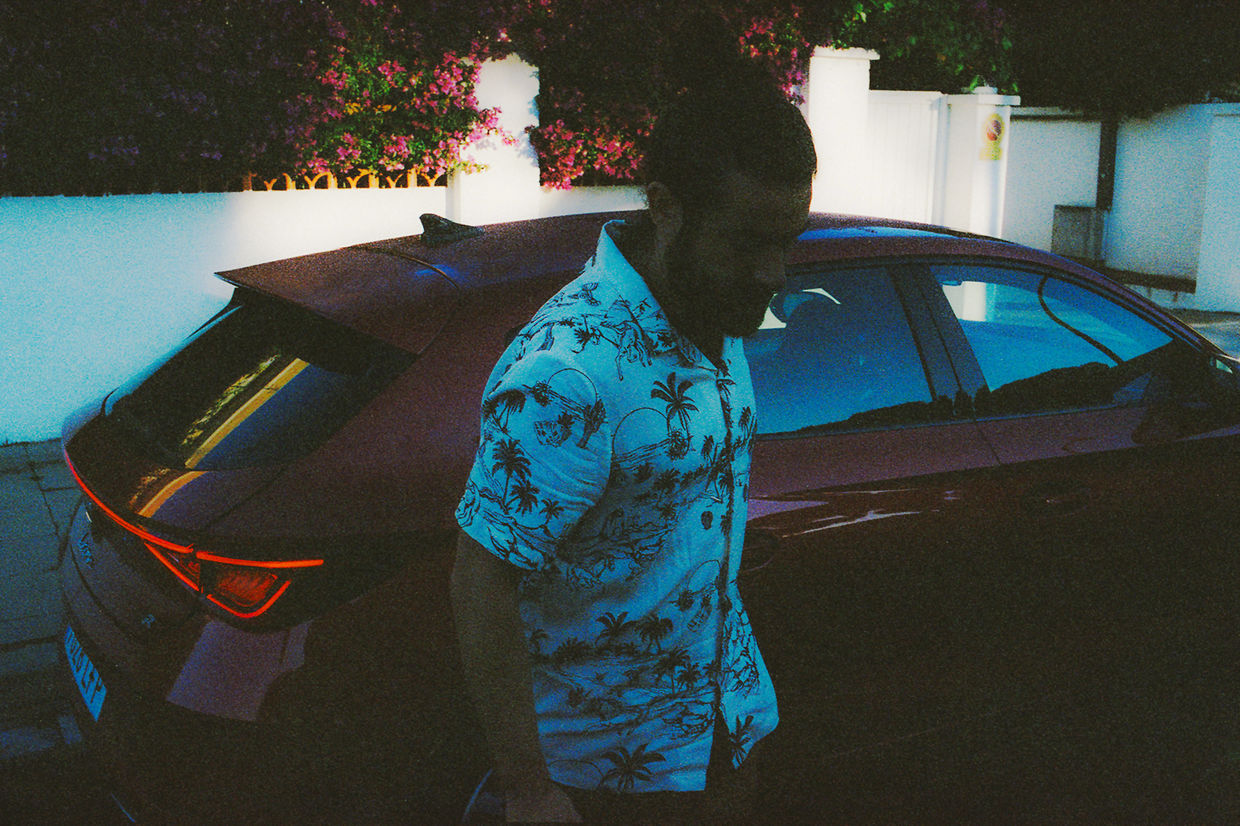 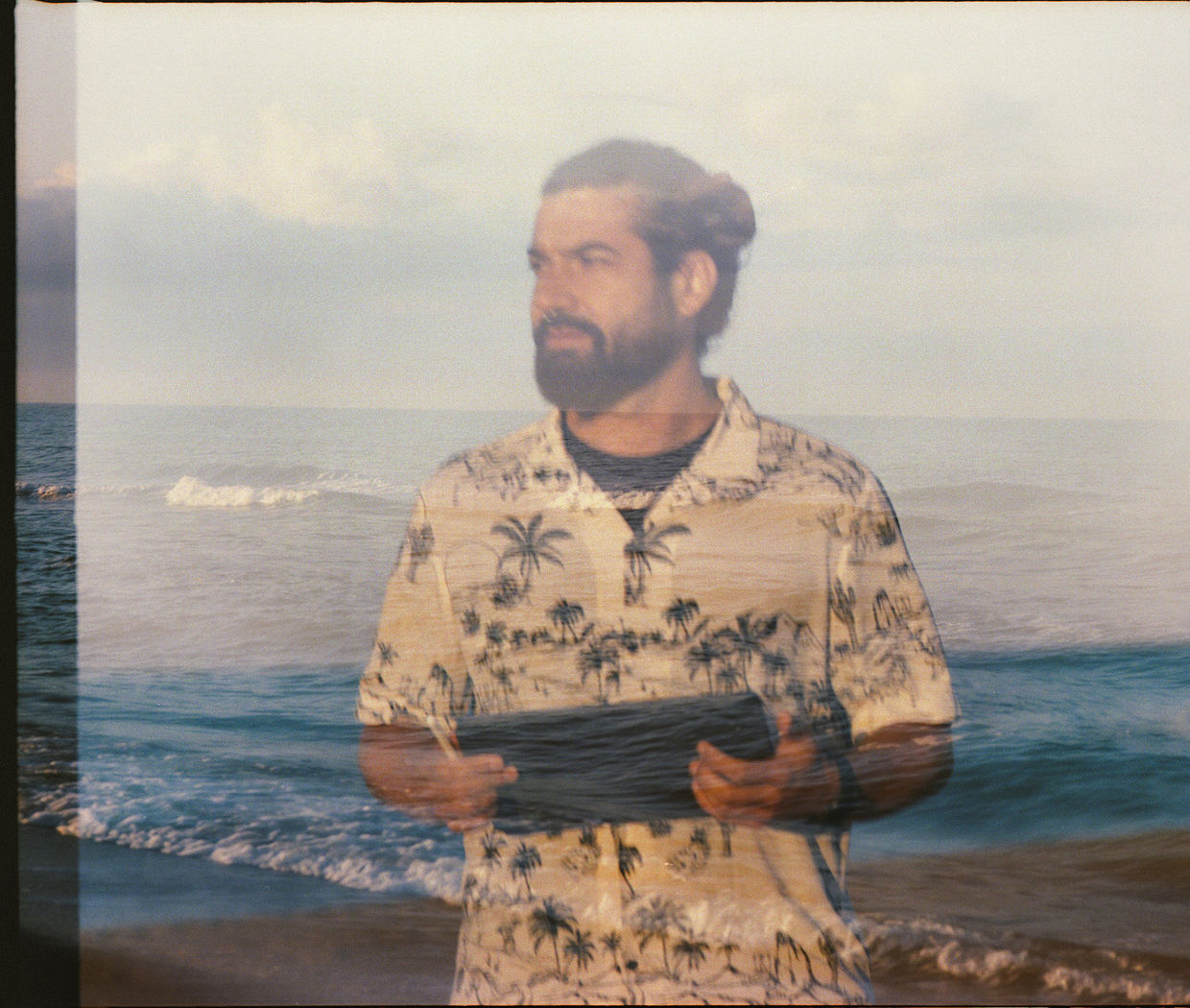 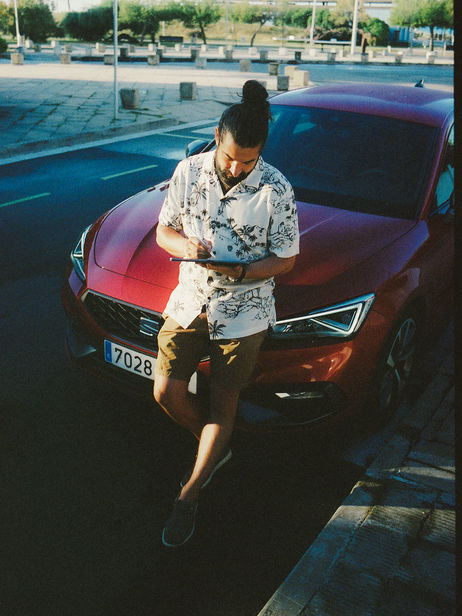