On commission for Airbnb, Ruben RIERMEIER c/o JULIA WALDMANN photographed special hosts in Europe. Airbnb is a community marketplace for booking and renting accommodations which was founded in California’s Silicon Valley in 2008. Both private and commercial hosts rent out their ‘home’ or part of it facilitated by the company without legal obligations for Airbnb. From the time it was founded in 2008 until April 2020, more than 500 million overnight stays were booked via Airbnb according to the company, and it states that its website offers more than seven million listings in more than 220 countries and 100,000 cities. (as of: April 2020). GoSee: airbnb.de 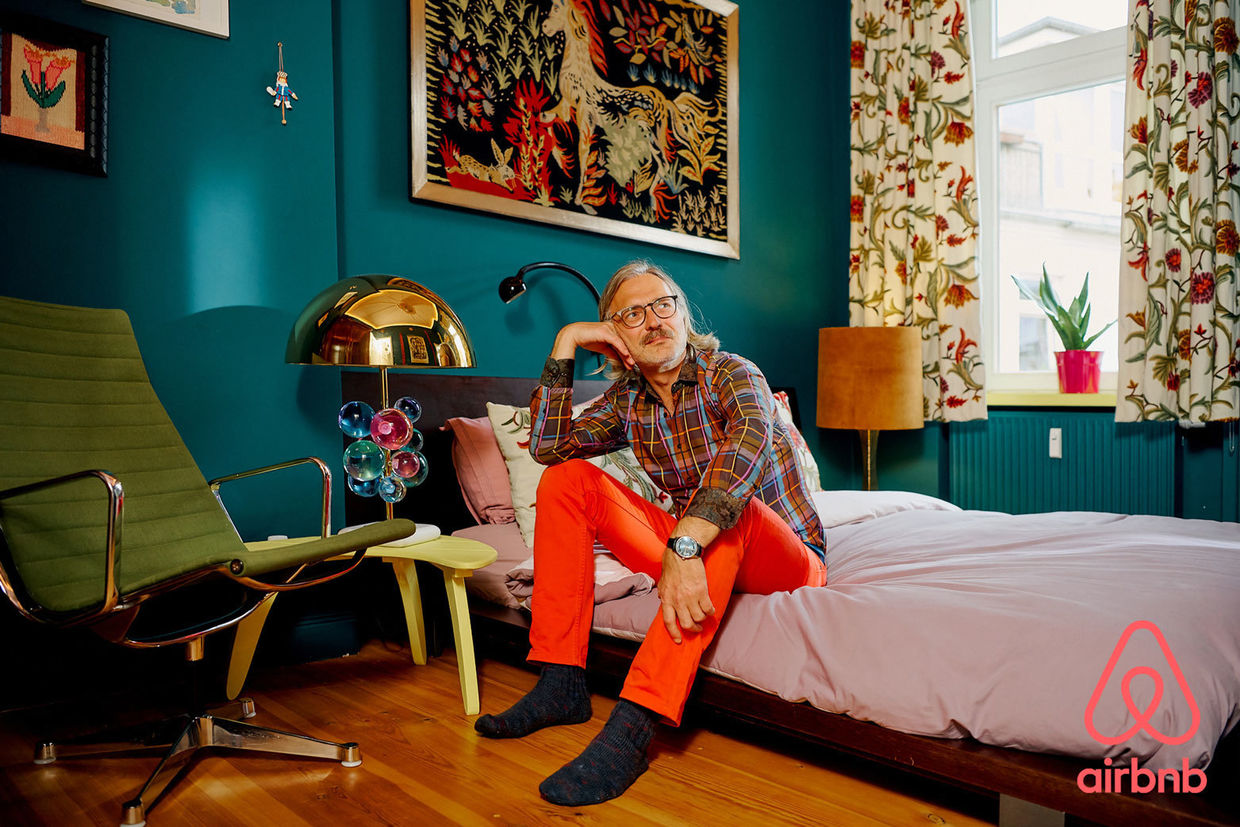 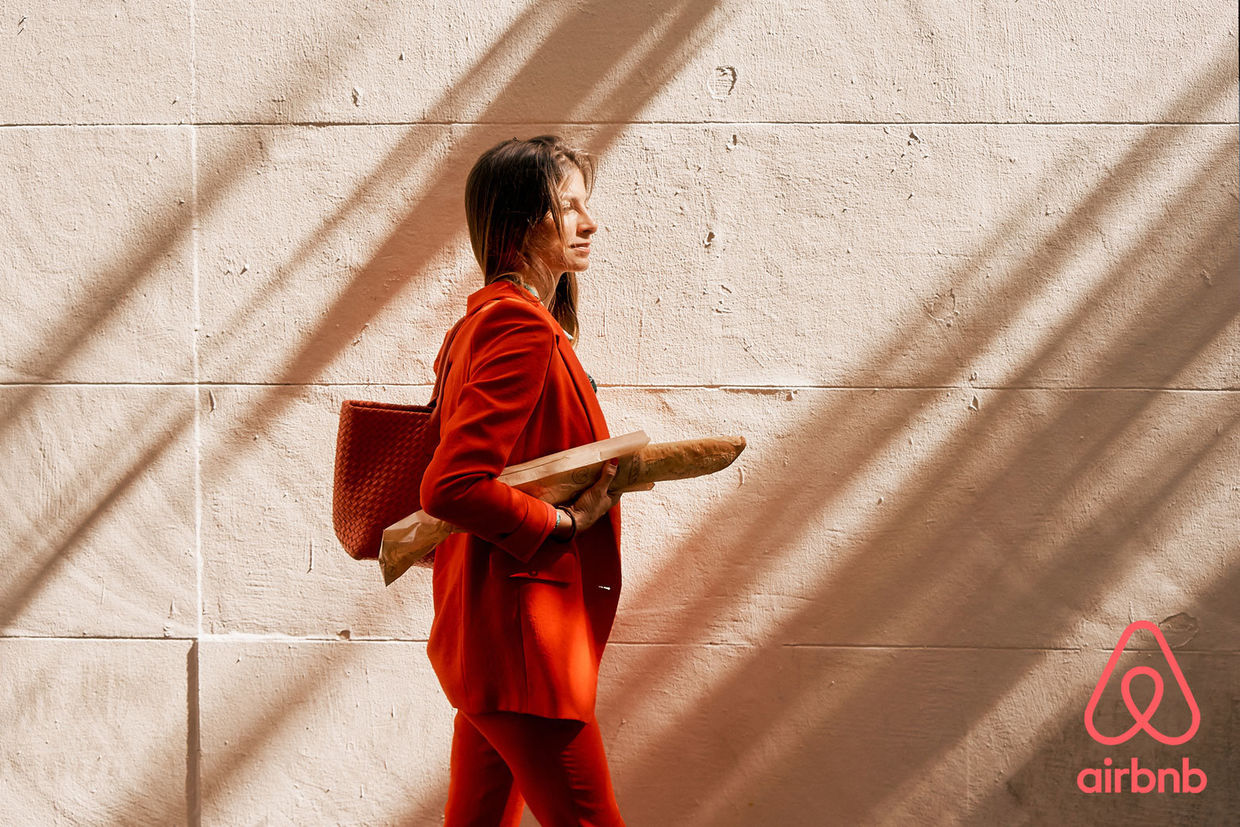 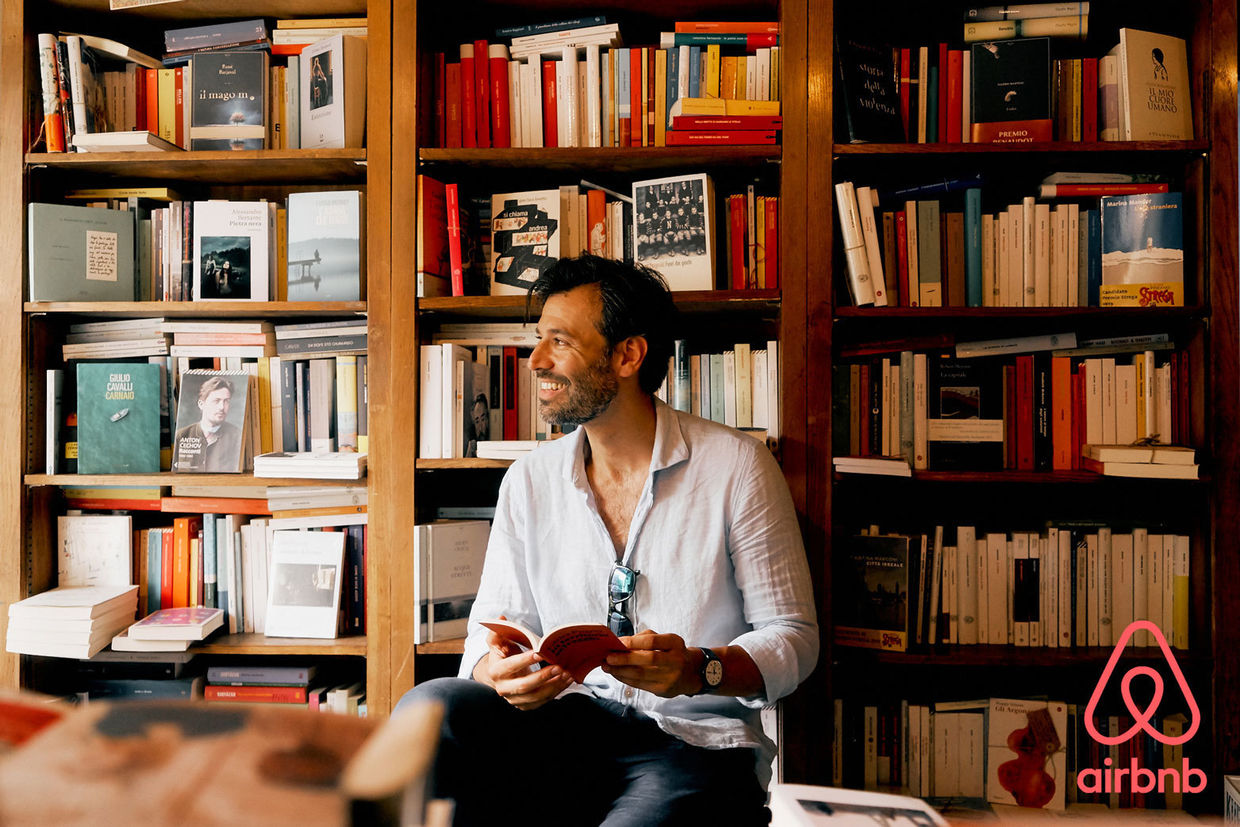 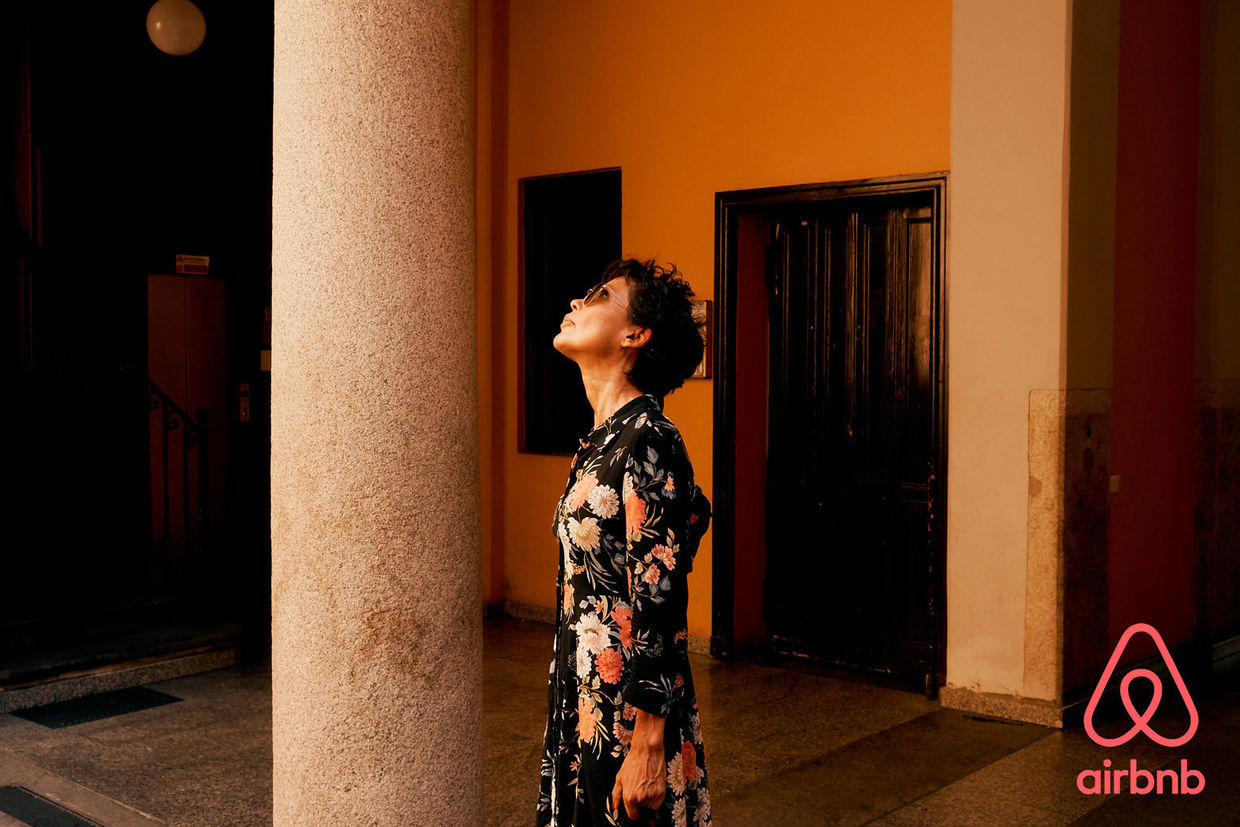 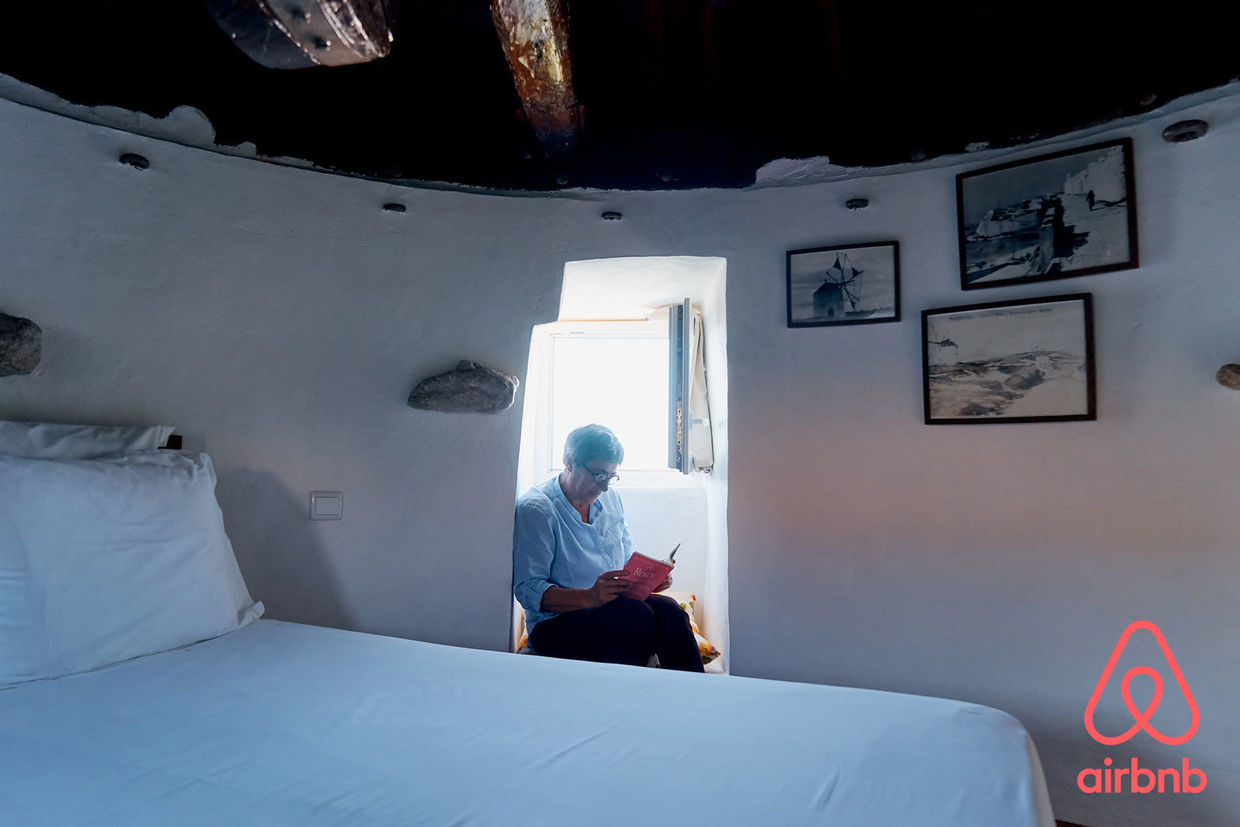 Mathilde Karrer : “Poetry is an art I appreciate but had forgotten about. I needed to take time to let the words sink in and find a space in my head where they could sit for a minute. No rushing, no instant gratification. It felt like I was using a long-forgotten part of my brain again.”


THE BOX by Marlo Starr
My problem is rarely
recklessness. Coiled between
syllables, I measure
the distance one might run
from pole to pole without
being seen. The only rule
one needn’t take to heart:
proximity to threat
is one sort of safety.
An arrow spins wildly
around its ordinals,
where the swelling silence
unbrackets memory.
Like the boy in the pit
who pried apart my lips,
his sandbox fingernail
raked hard across my gums,
I am trying to break
open. I told no one.
I am telling you now.


Digital poetry magazine NAPKIN POETRY REVIEW on the author : “It has been such an honor to share work by Marlo Starr, an MFA candidate in the Writing Seminars at Johns Hopkins. She received her PhD in English from Emory University in 2018. Her poetry and prose have appeared in The Threepenny Review, Berfrois, Queen Mob’s Teahouse, The Atlas Review, Monkeybicycle, and elsewhere.”

A note from the editors : “The Box pries open the encasements of memory and language stored first in the mouth. We are encouraged to tell our secrets but once out, they’re no longer ours to control and protect. Steadily, the poem breaks its well-reined silence and invites a second reading of clues folded in from the first line.” GoSee : napkinpoetryreview.org 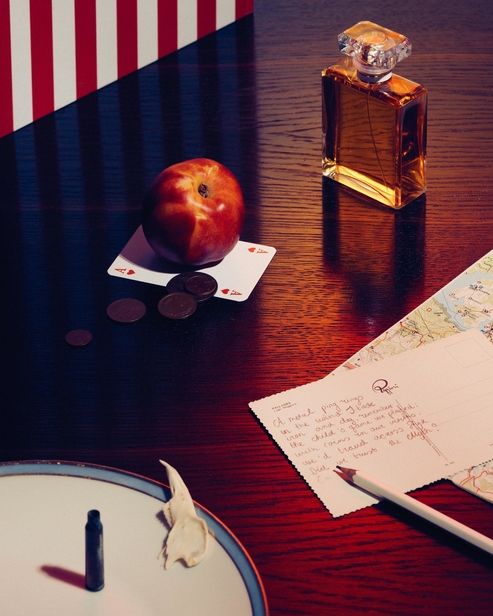 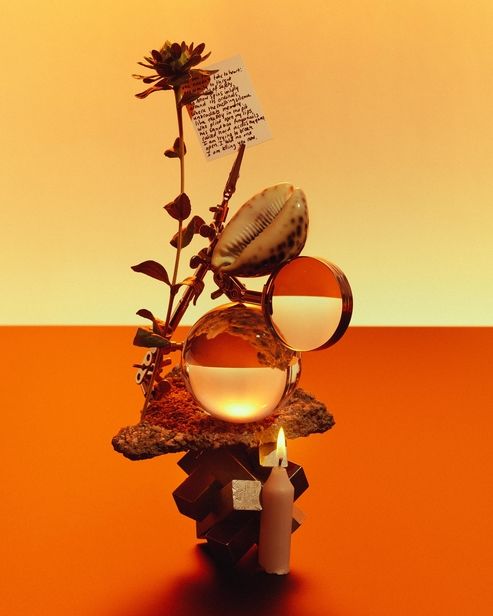 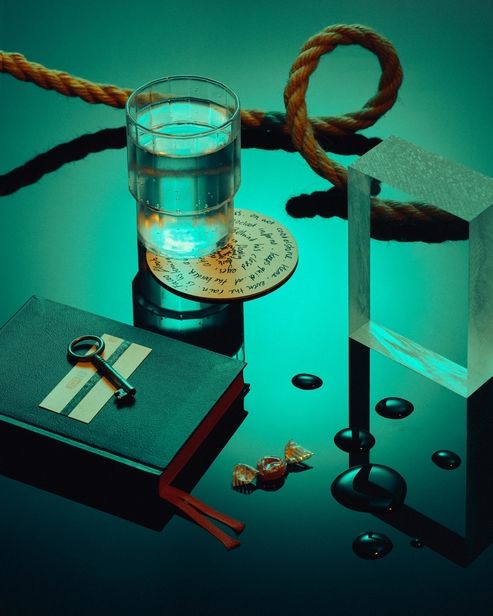 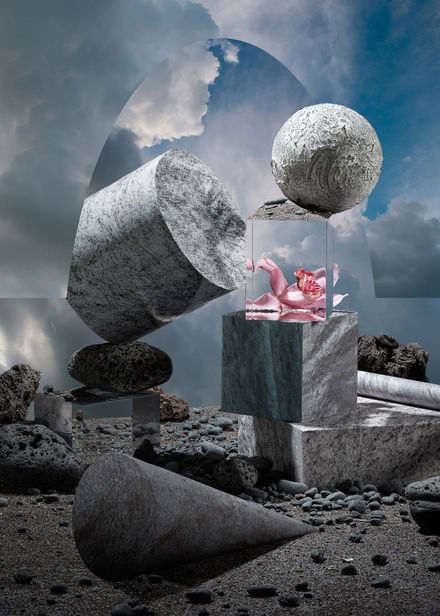 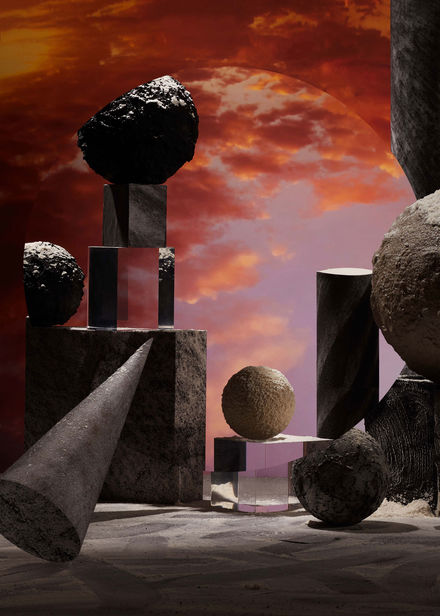 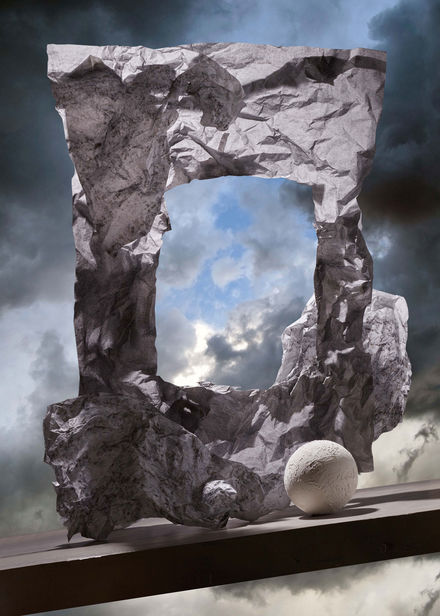 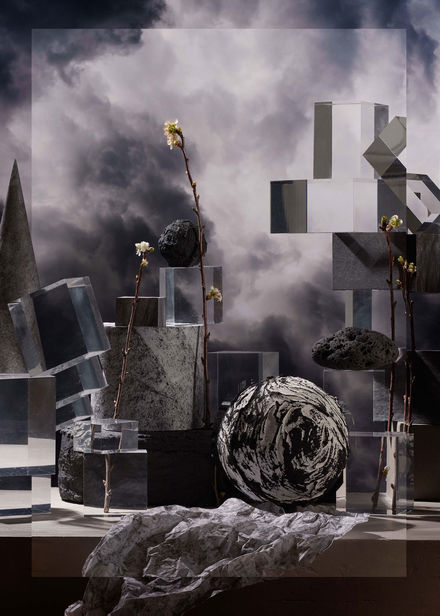 Stefan THURMANN c/o JULIA WALDMANN photographs veggie burgers, foodstyling by Raik Holst; we have three motifs for you on GoSee 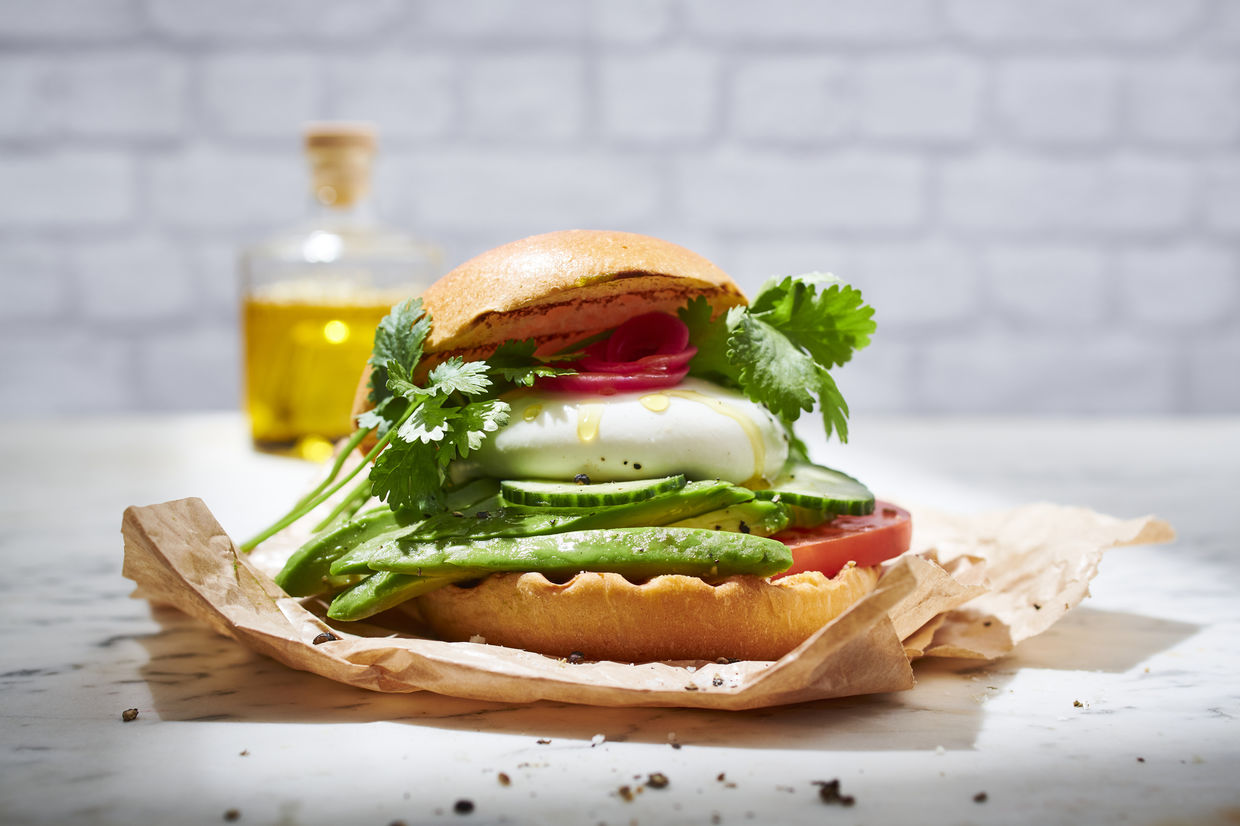 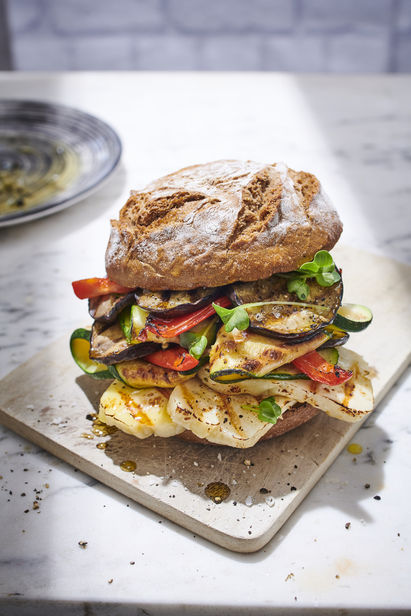 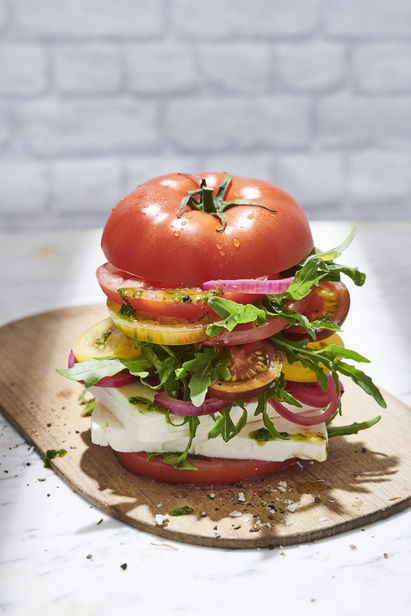 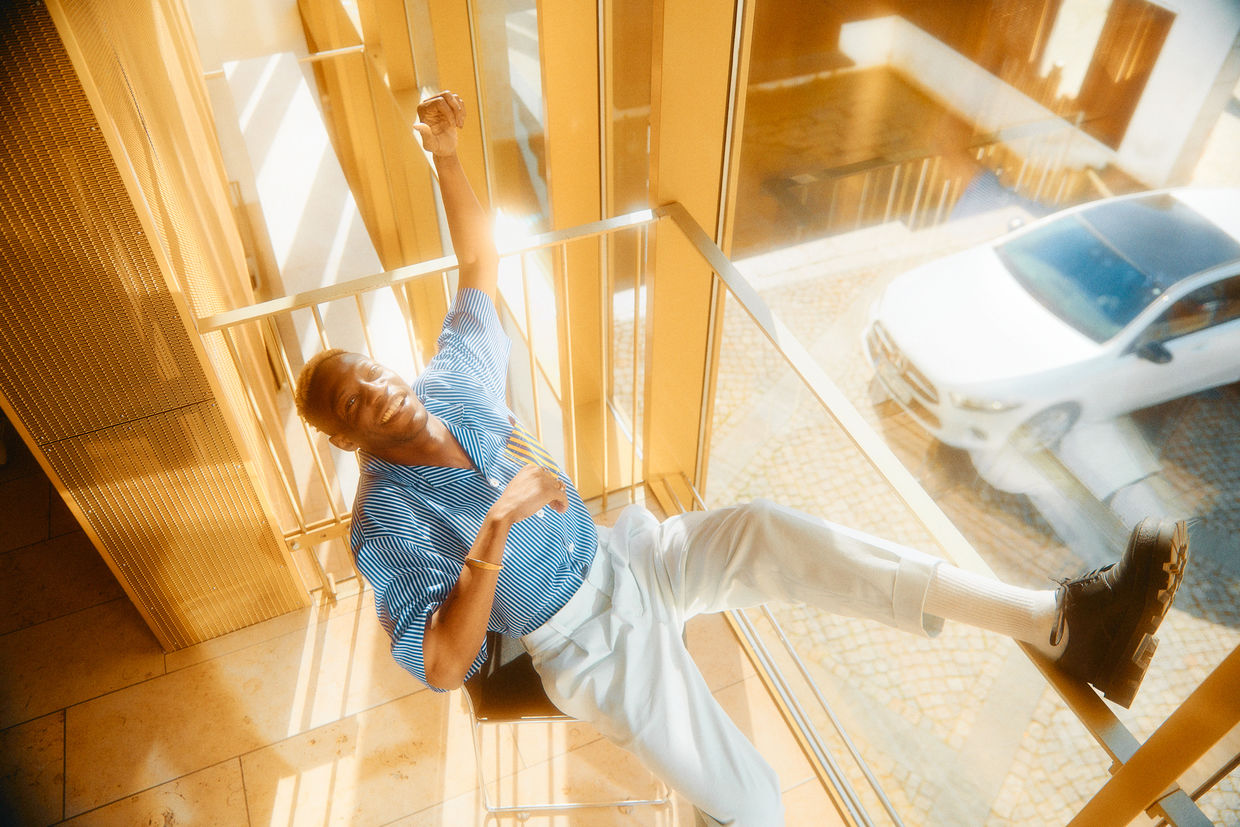 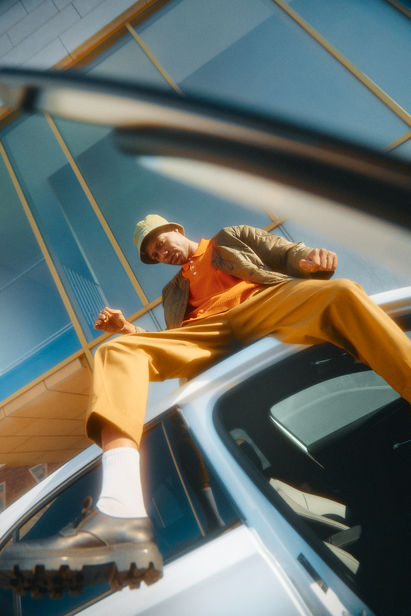 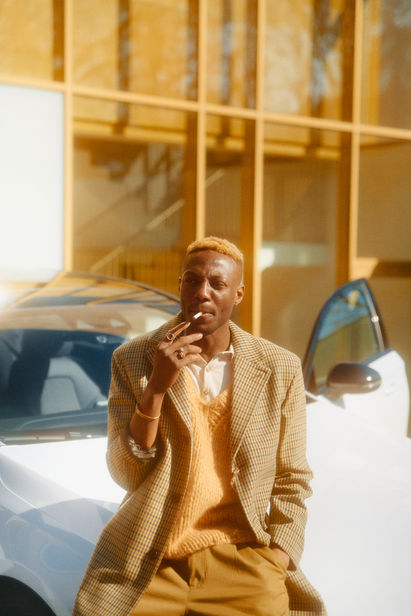 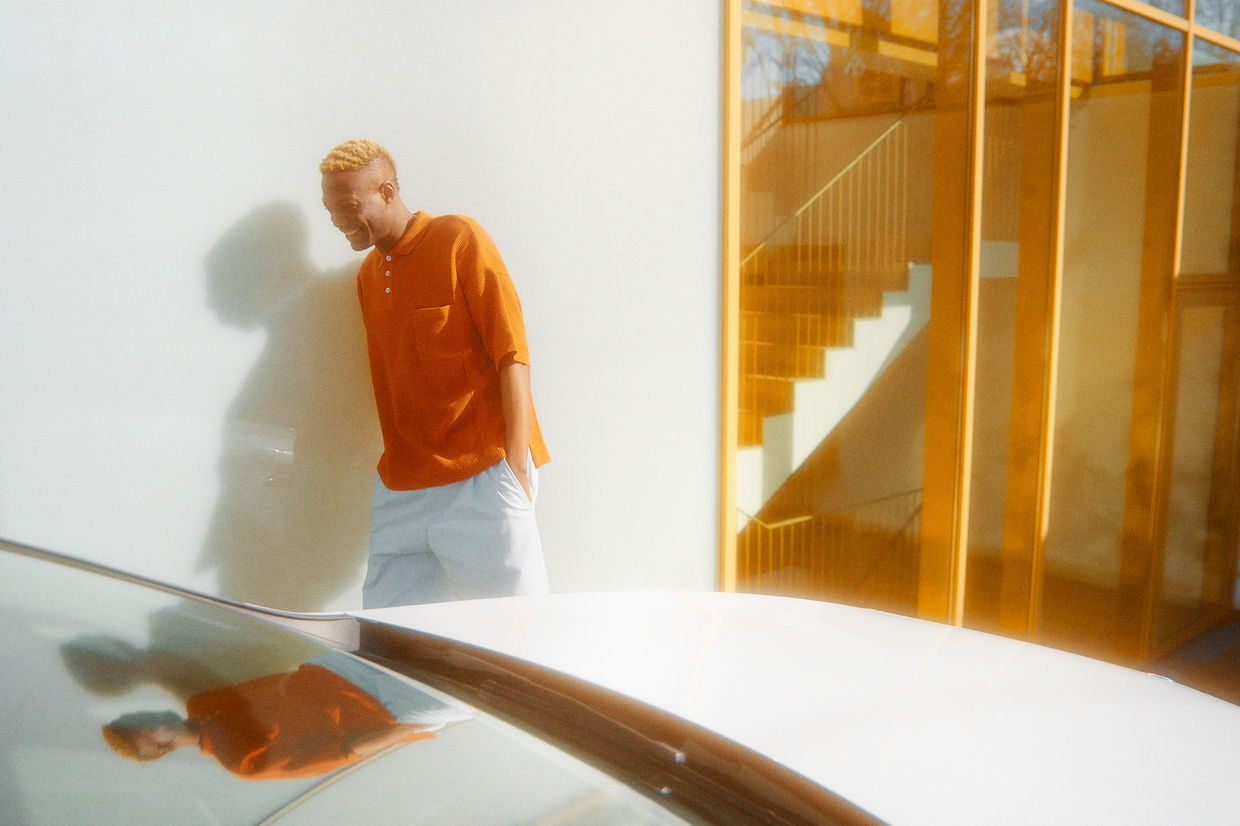 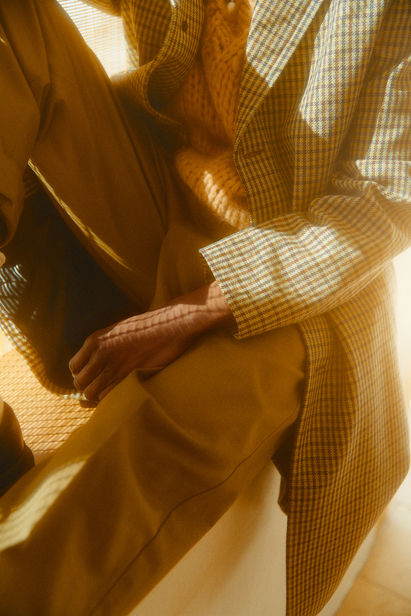 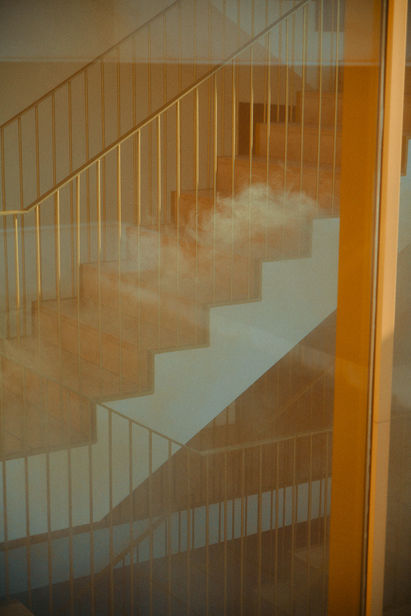 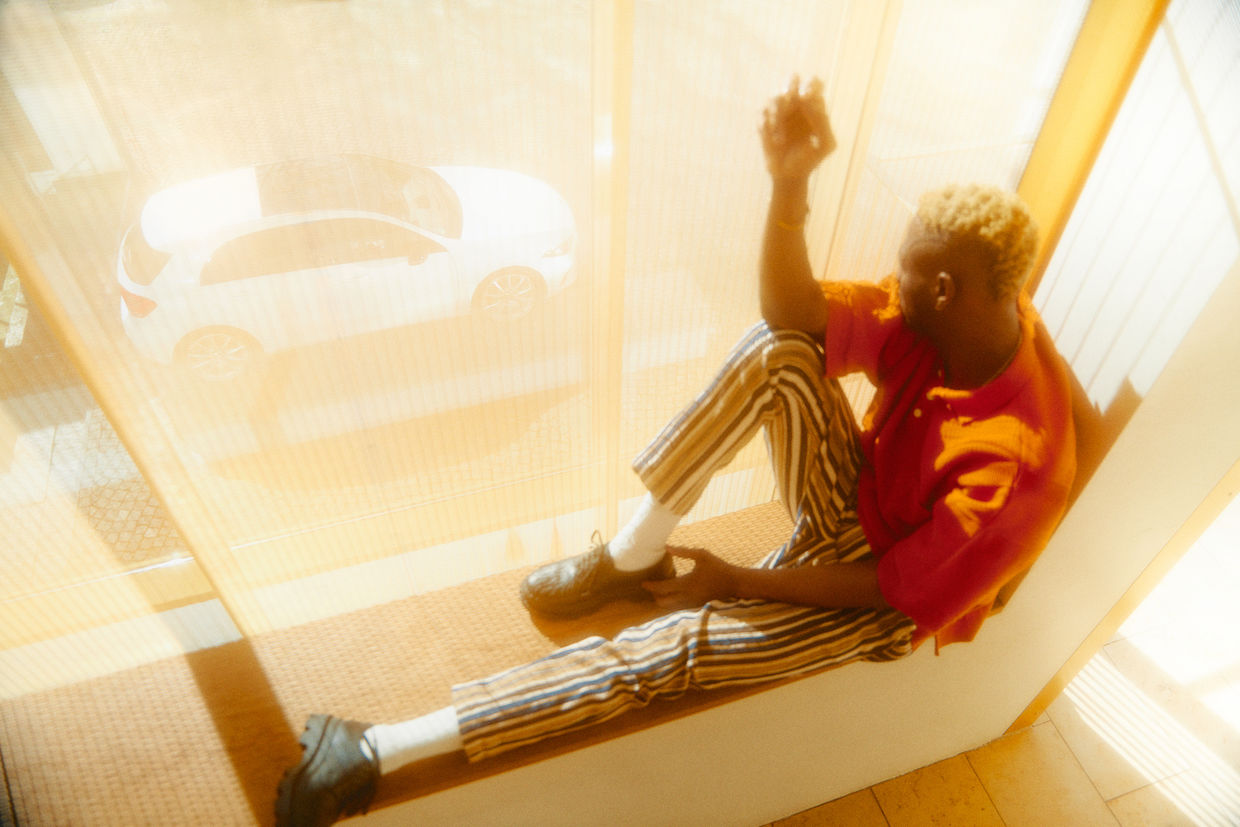 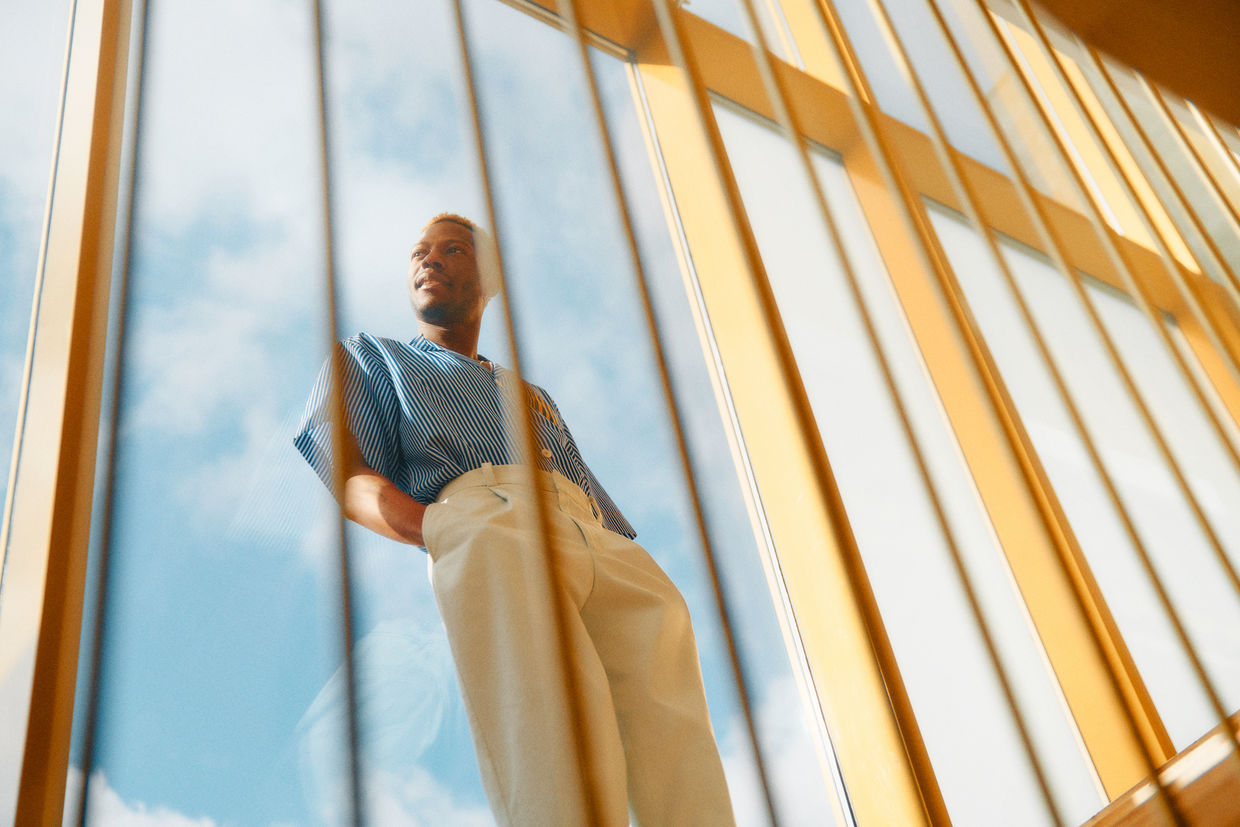 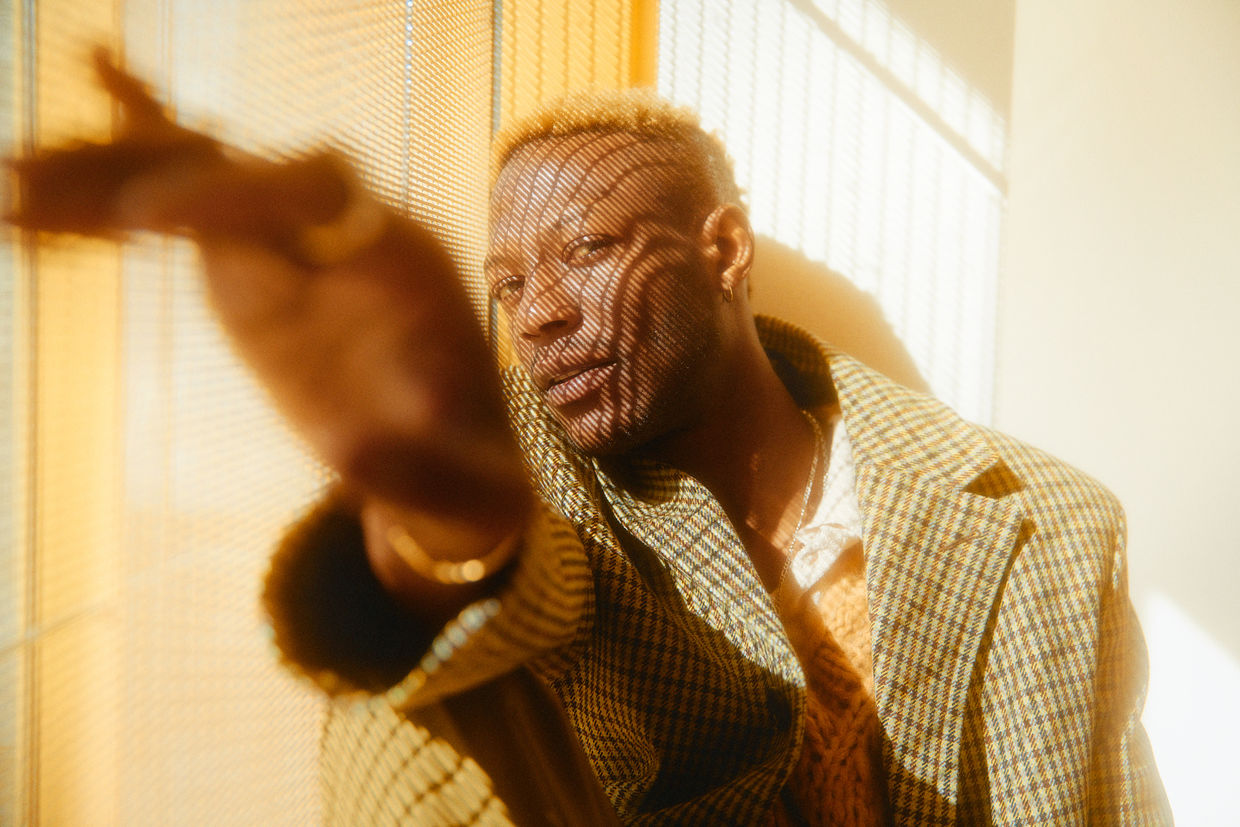 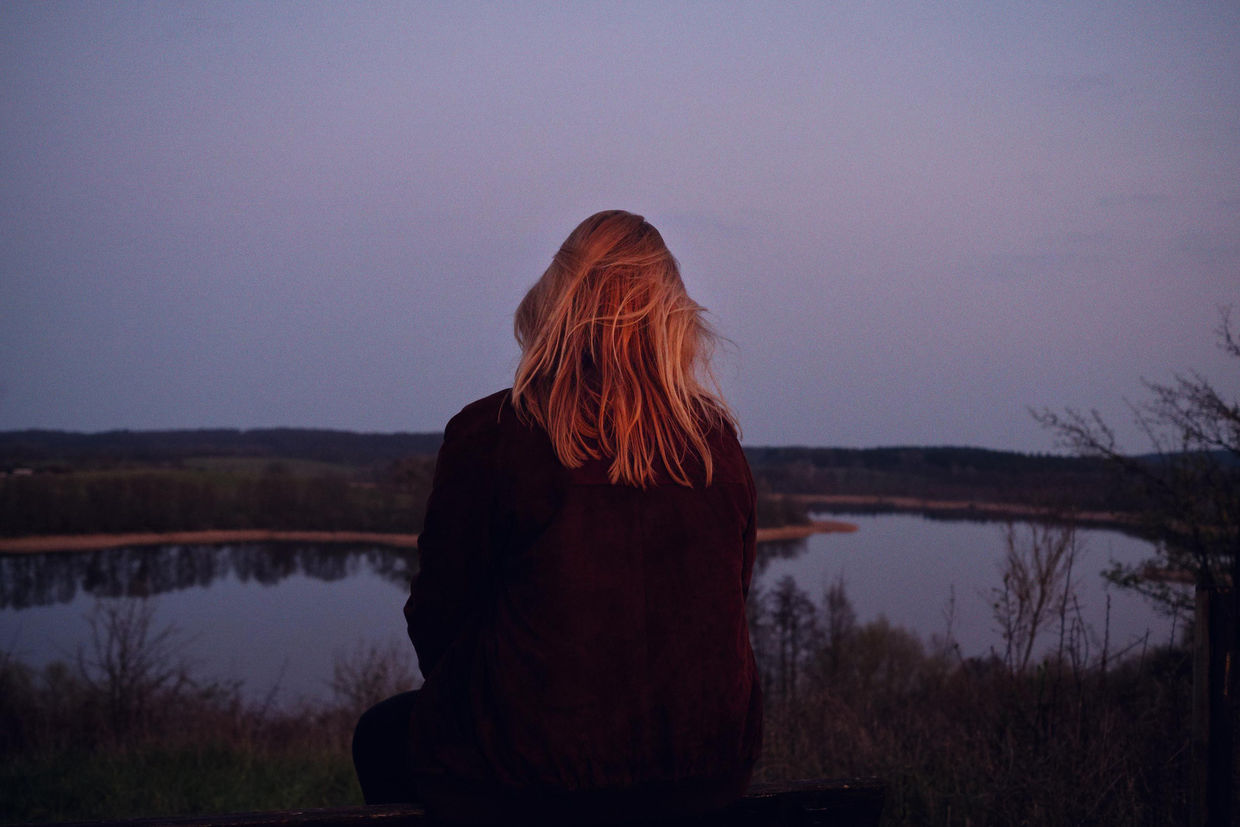