JPPS produced the Fall/Winter 2019 shoot for the DANIEL HECHTER collection. It was photographed on the streets of Paris by ROGER WEBER and followed by a lookbook shoot in a Parisian studio. 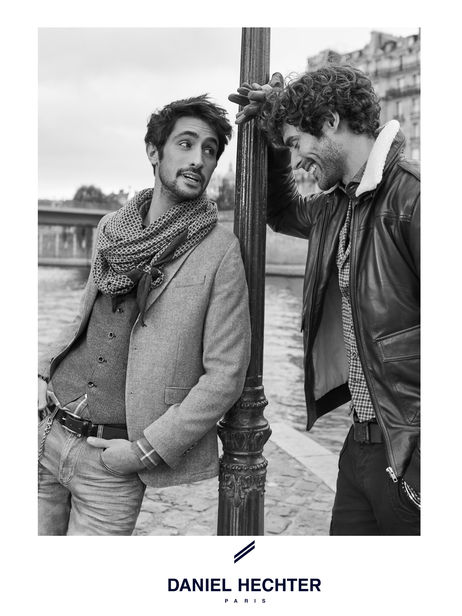 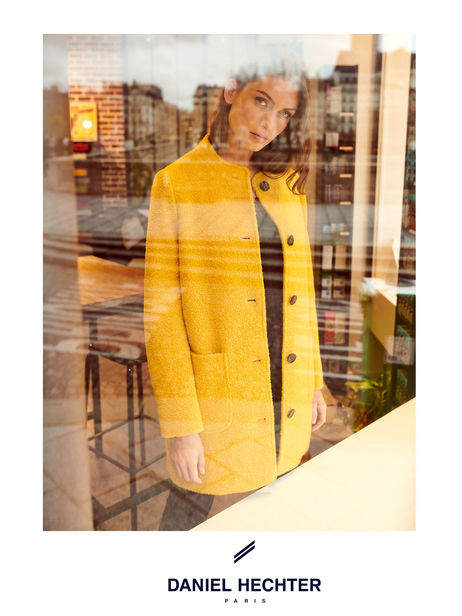 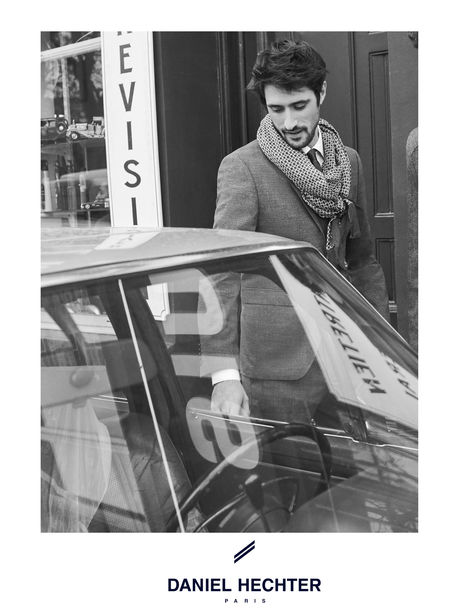 prod •  JPPS Creative Productions, photographer Roger Weber, a car and a model - all for ELLE Bulgaria ...

Photographer Roger Weber called on JPPS to support him with an editorial for ELLE Bulgaria. The shoot featured model Adrianna Gradziel from Karin Models and a 1974 Maserati. The team included stylist @shirinsha_munich with hair & make-up by Vera Dierckx. 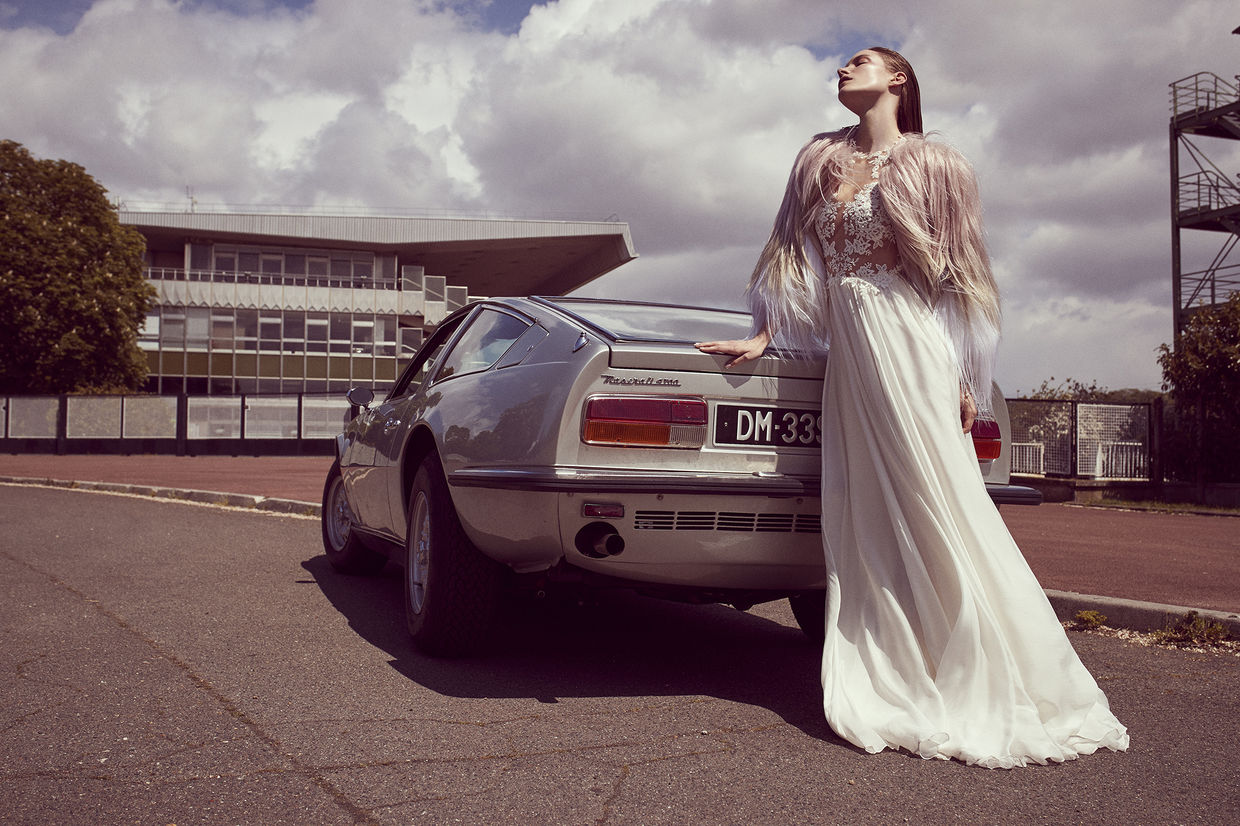 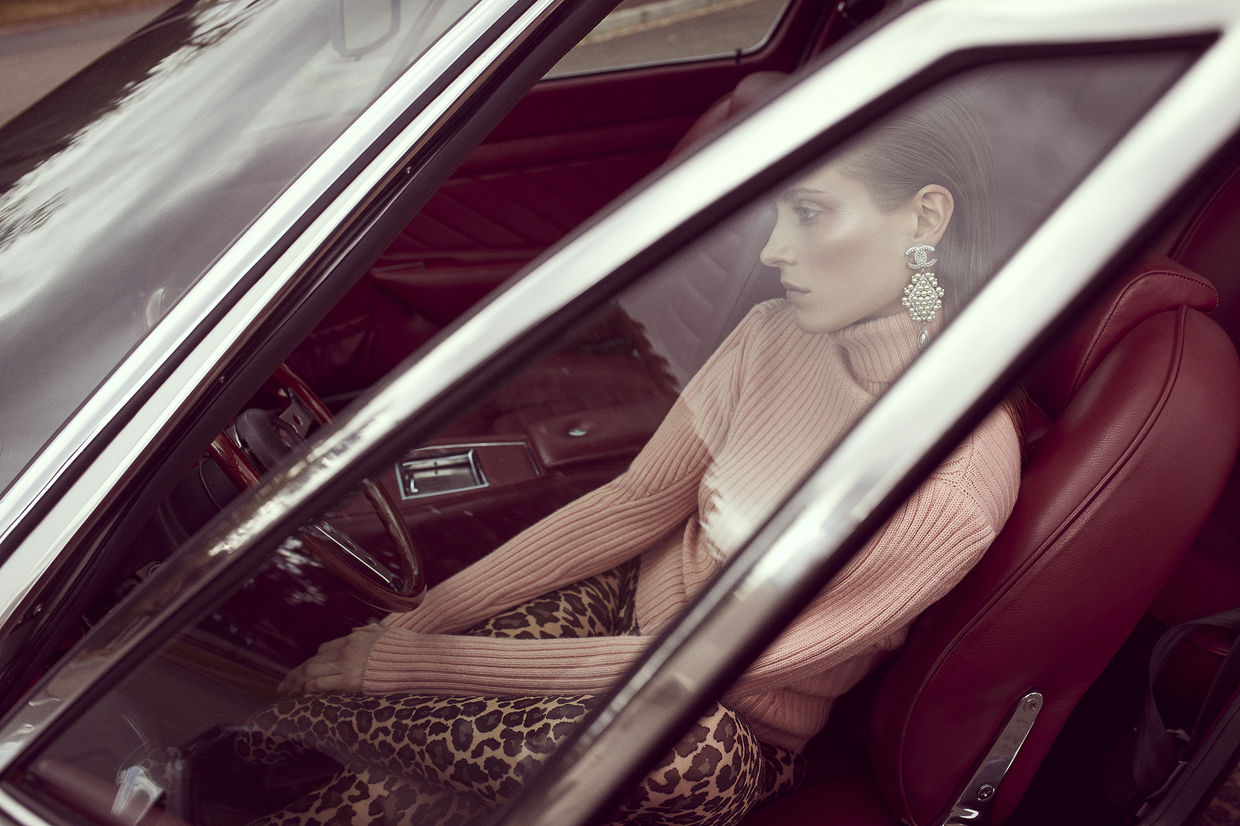 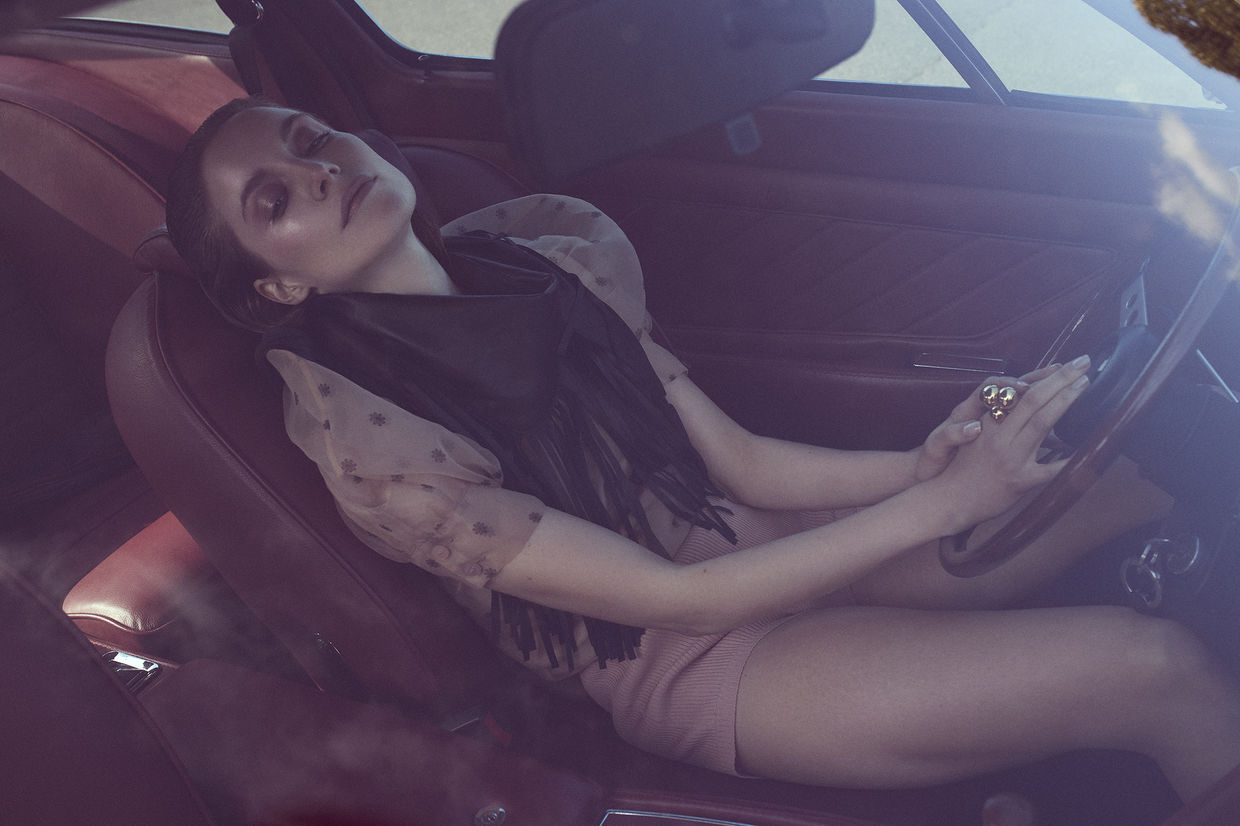 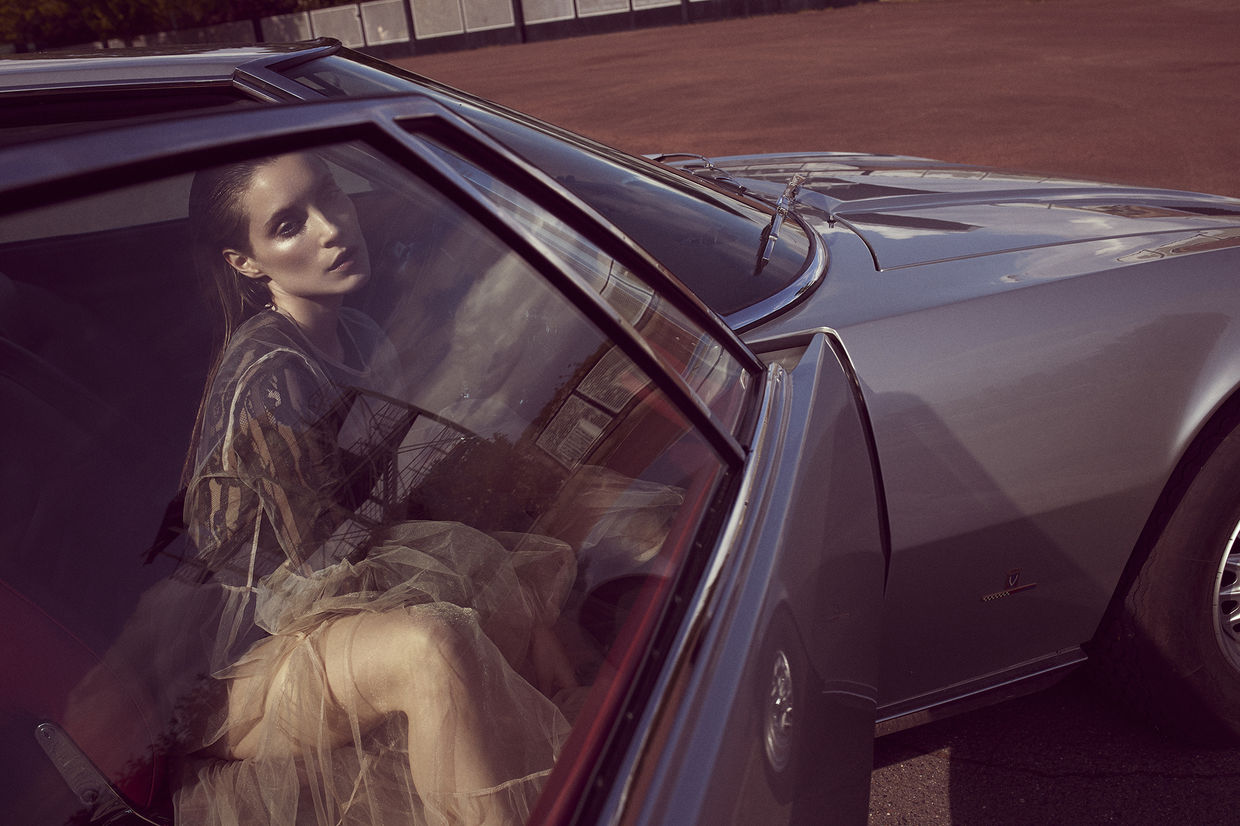 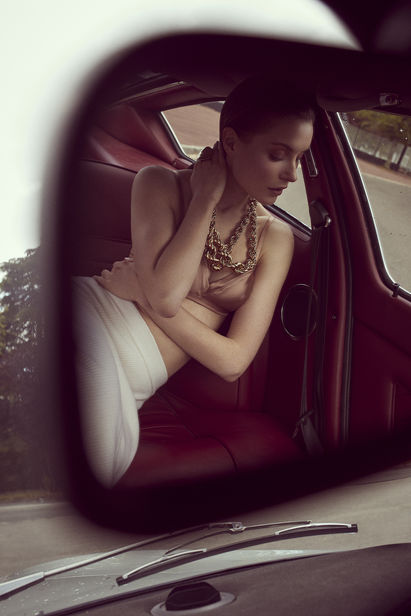 JPPS had the pleasure of producing for CALIDA, the daywear, sleepwear & loungewear brand from Switzerland. The Fall/Winter collection 2019 was shot in a spacious white loft in the heart of Paris. As they say, Paris is always a good idea! GoSee: calida.com 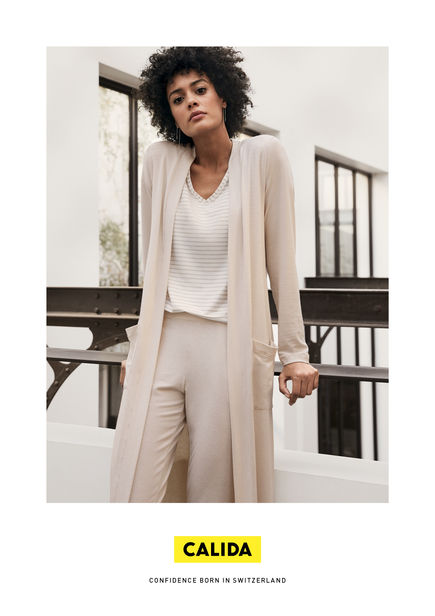 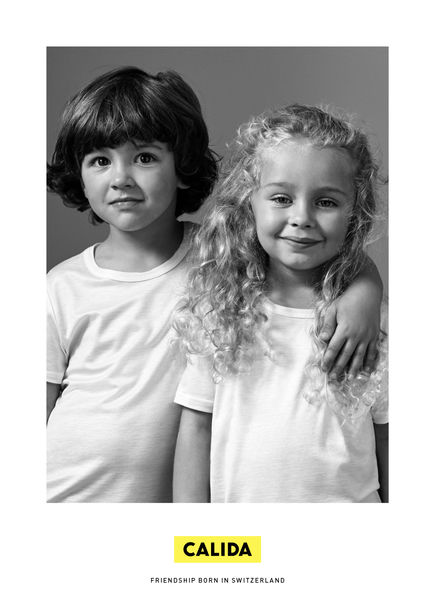 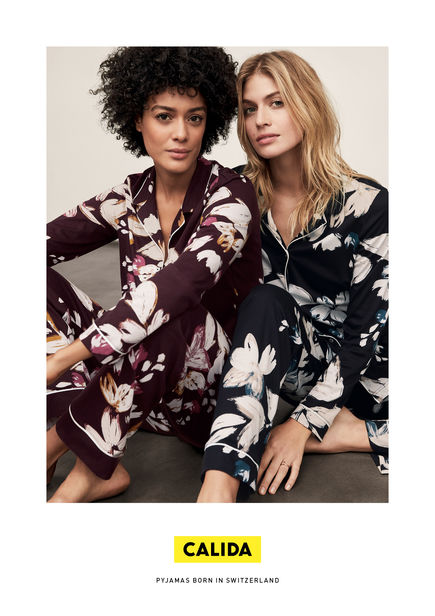 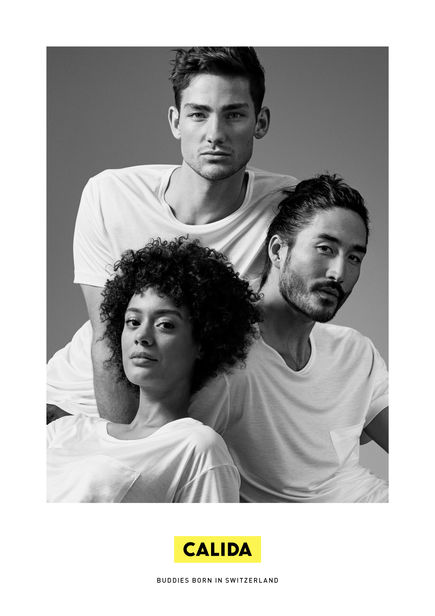 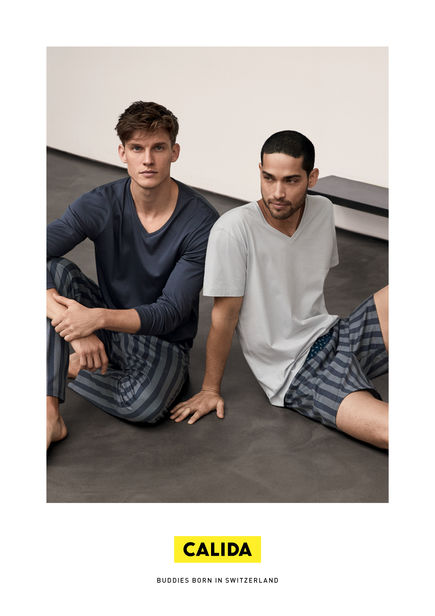