Lagerfeld exhibitions have taken place up until now – if they have at all in Germany – at Museum Folkwang, Hamburger Kunsthalle or at Haus der Kunst. The special exhibition ‘Karl Lagerfeld. Photography. The Retrospective’ at Kunstmuseum Moritzburg Halle (Saale) was developed in cooperation with the two curators Eric Pfrunder, Directeur de l’Image Chanel Fashion, and Publisher Gerhard Steidl. More than 300 photographs were selected together with Karl Lagerfeld while he was still among us and produced for the presentation at the State Art Museum in Saxony-Anhalt.

The exhibition is the worldwide first retrospective on the photographic oeuvre of Karl Lagerfeld and presents quite illustratively his liking for architecture, landscapes abstraction, portraiture, self portraits, and fashion photography. Several of his works are on display for the first time ever, and  the Moritzburg with its Gothic vaulted ceilings and numerous historical rooms provides the perfect backdrop.

Highlights include an 18-meter-long backlit LED panel on Homer’s Odyssey as well as Lagerfeld’s extensive production of Daphnis and Chloë, a love story by ancient Greek poet Longus. The presentation of daguerreotypes and platinotype as master prints by Karl Lagerfeld are just as much a feast for the eyes.

Also waiting to be discovered at the exhibition are the artistic references interpreted by Lagerfeld and transformed in his photographic oeuvre – from Oscar Wilde, Eduard von Keyserling, Ovid, and Longus, to paintings by Lyonel Feininger, Vilhelm Hammershøi, Edward Hopper, and Florine Stettheimer, or even films by Fritz Lang and photographs by Edward Steichen and Baron Adolph de Meyer.

To help contain the Corona pandemic, the museum was closed for almost 10 weeks from 14 March to 20 May. Under the Hashtag #closedbutopen, the museum regularly granted exclusive insight into the Lagerfeld exhibition...

“I am what people call a voyeur: I look at everything. I see everything,” Karl Lagerfeld said in an interview back in 2013. The series “Designed by man and nature” shows once again how skilled Lagerfeld was in seeing beyond the obvious in search of aesthetic structures. 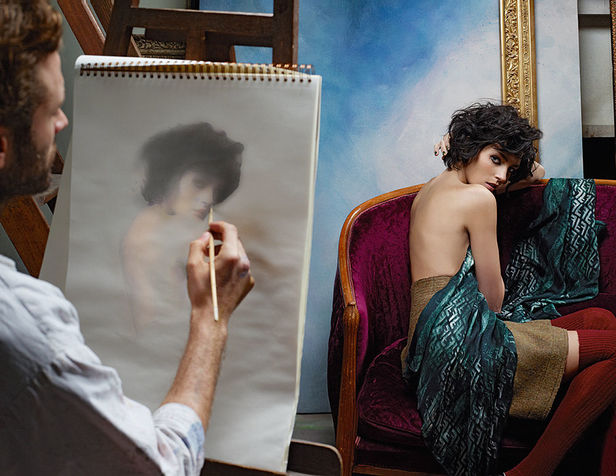 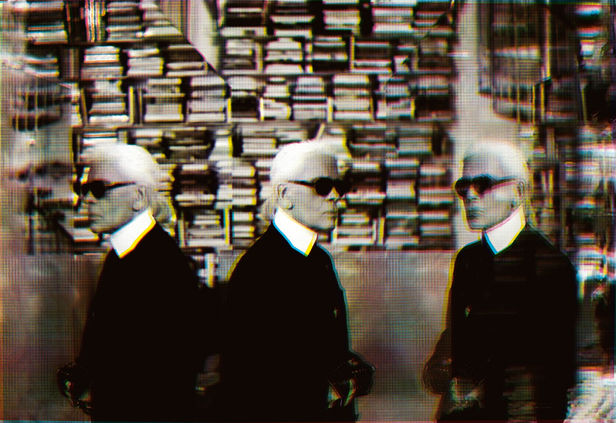 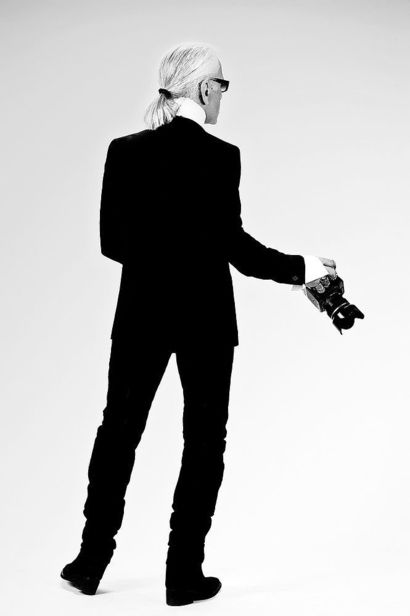 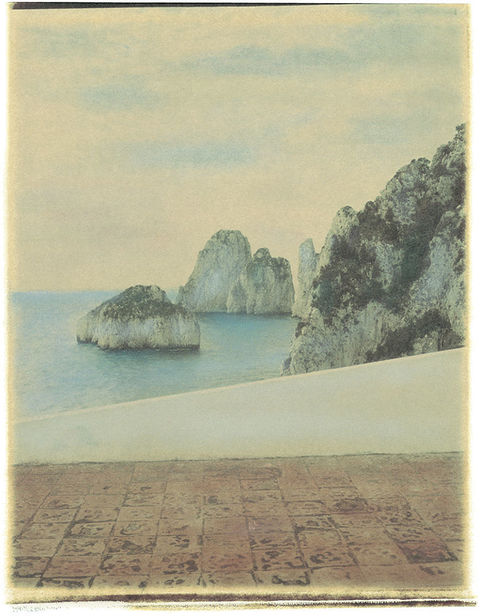 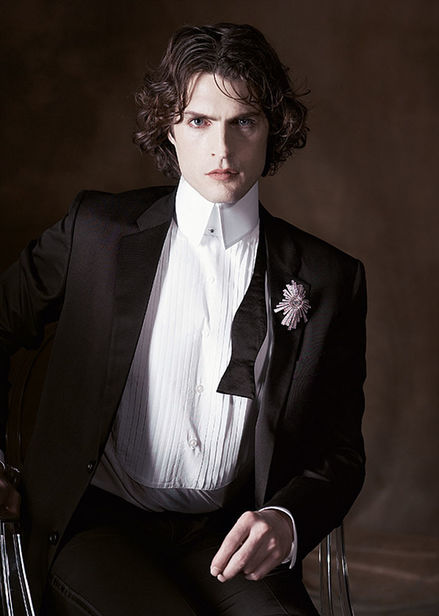 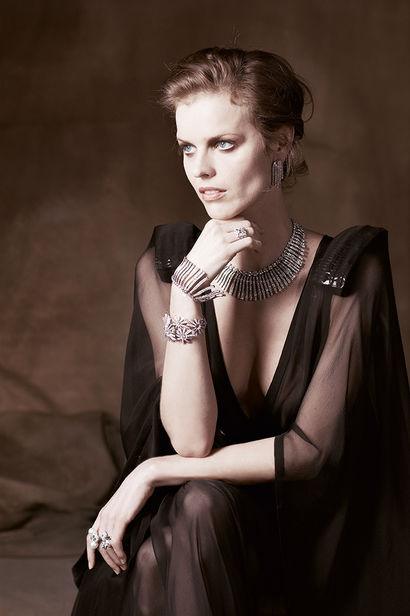 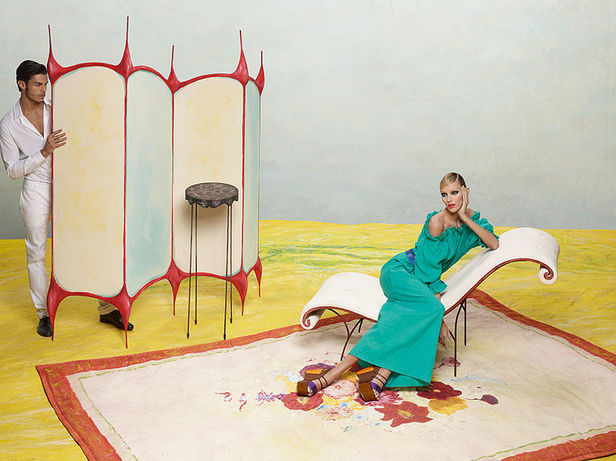 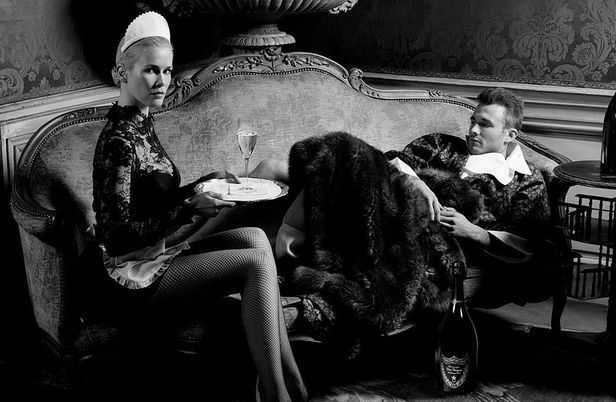 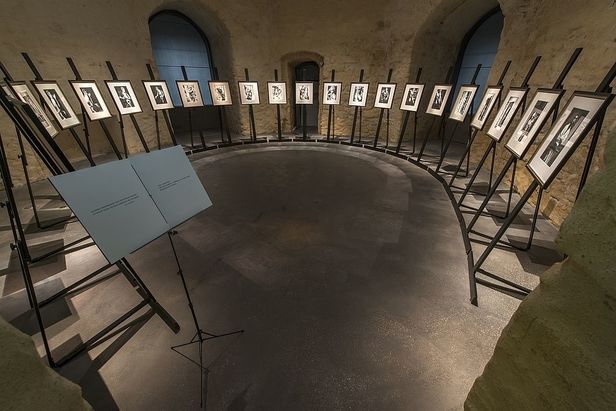 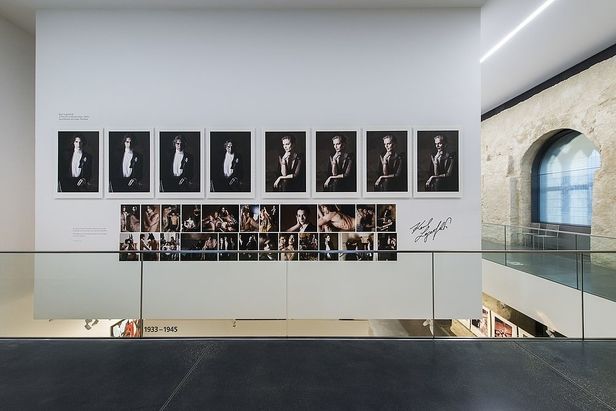 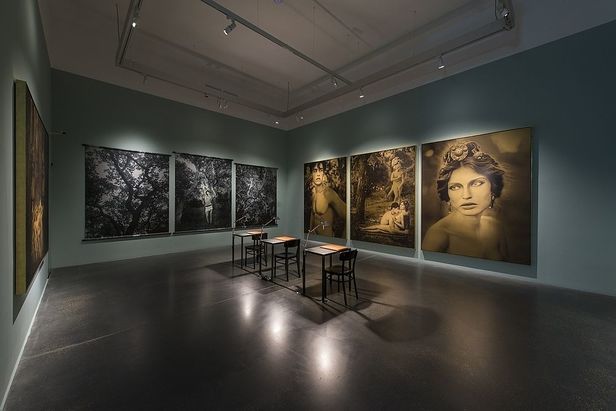 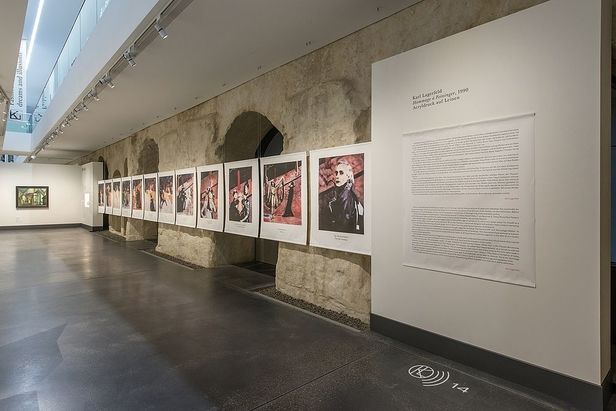 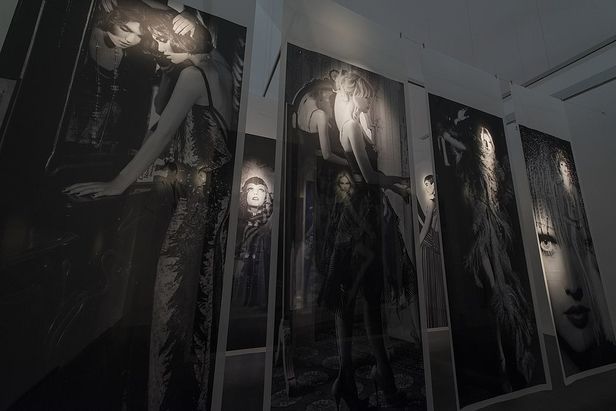