Fran Drescher, Brad Pitt, Sylvester Stallone... and plenty of art all united on set – GOSEE and GLAMPR were at the premiere of FRIEZE LA for you at Hollywood's legendary Paramount Studios

Frieze LA – and art lovers were in for a big surprise. Big names in the entertainment and art worlds came together to mingle and explore the ever-expanding art scene of Los Angeles. More than 70 invited galleries took part in the first-ever Frieze Los Angeles – including a special selection of emerging galleries from the city – presenting a global cross-section of some of today’s most significant and exciting artists and thus creating an exceptional opportunity for collecting and discovering.

The curated program celebrated the unique creative spirit of Los Angeles. Artist projects, talks, films, restaurants, and experiments in patronage and activism transformed the movie set backlot of Paramount Pictures Studios into a symbolic cityscape where art is at the center of civic life.

Leading galleries from across the US and around the world also took part in the fair, including 49 galleries which have not exhibited in L.A. within the last five years and many which have participated in Frieze Art Fair since its inception in 2003. The participation of these exhibitors offers Los Angeles a key opportunity to engage with a global art audience, brought together in a unique, shared setting in the one and only Hollywood. 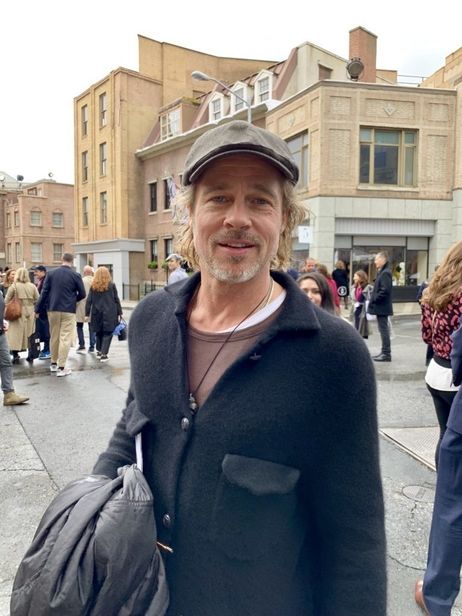 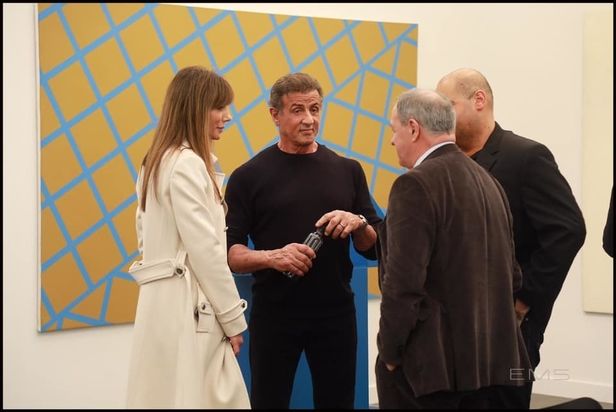 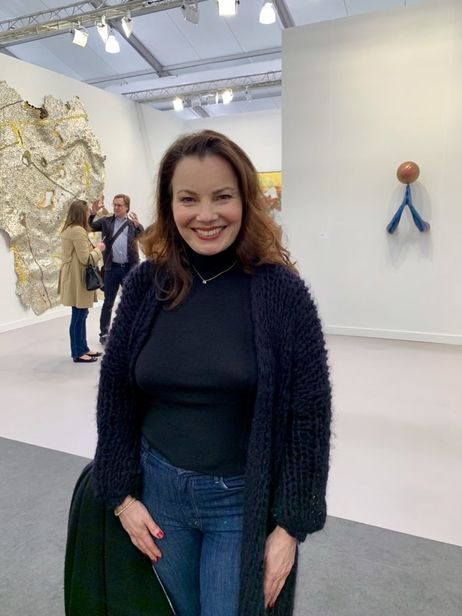 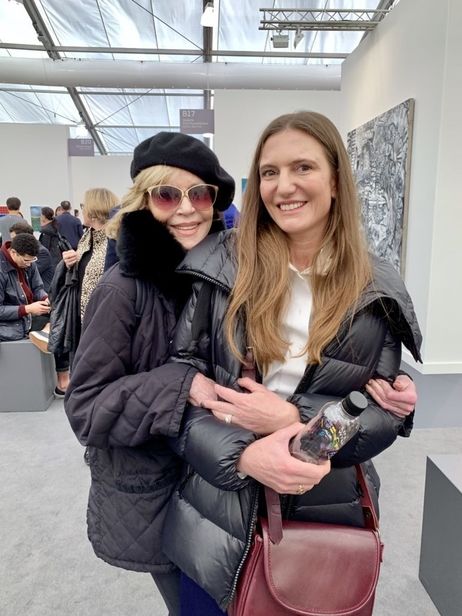