GoSee loves ... BILL CUNNINGHAM | NEW YORK, NEW YORK – an ode to the legendary street style photographer with 80 vintage prints from 50 years, still on display through the end of November in the Bruce Silverstein Gallery

Bill Cunningham’s columns “On the Street” and “Evening Hours” in the NEW YORK TIMES presented the true New York. He photographed stars, at gala events, and the style of the street from his bike. The New York icon, who died in 2016 at the age of 87, didn’t considered himself so much a trend scout but rather a collector and archivist. The Bruce Silverstein Gallery in Manhattan is now showing more than 80 vintage prints in a glamorous exhibition of the inhabitants of New York from five decades.

The gallery on the exhibition which is still on through the end of November: “Bill Cunningham | New York, New York is not just a chronicle of fashion trends from the street to the elite, but a testimony of life in the great metropolis that poignantly bears little resemblance to the city of today, having been an epicenter of a global crisis. During this period of profound isolation and reflection, this exhibition serves as more than a historical document of the rich vitality of New York but as a beacon of hope; a reminder of a life that once was, and will surely return.

Born in 1929 and raised in Massachusetts, Cunningham briefly attended Harvard University before moving to New York City to pursue a career as a milliner. After designing hats for a number of years, and working with bespoke retailers Chez Ninon, Cunningham observed women’s fashion trends moving away from headwear. With this in mind, he then made the prescient transition to journalism. Working as a columnist for Women’s Wear Daily and as a New York-based reporter for The Chicago Tribune in the mid 1960s, Cunningham began what became a lifelong career in fashion journalism. At first writing columns, and then publishing photographs beginning in 1967, Cunningham spent most of his career working for The New York Times. However, guarding his freedom as a freelancer close, (he frequently contributed to noted fashion magazines such as Vogue and Town & Country, and helped launch Details in 1982) he did not officially join the staff until 1994. Cunningham stayed on at The Times until his death in 2016.

Cunningham was a keen observer of the various intersections of cosmopolitan life. His photographs captured clothing in the three arenas in which fashion is disseminated to the public: haute couture shows, parties and events, and most prominently, the street style of New York City and Paris. The photographs depict the evolution of trends and attitudes that spoke to politics and moments of cultural transition. Celebrities and everyday people alike found equal exposure through Cunningham’s lens. His focus and pleasure was portraying arbiters of taste from Diane Vreeland, Anna Wintour, and Jacqueline Kennedy Onassis to people with distinct style who stood out among the many walking down Fifty-Seventh Street.

As evidenced in his “Evening Hours” column for The New York Times, Cunningham seemingly never missed a high society event or party, attending sometimes up to twenty in one week. He was able to commingle with guests, yet stay separate enough to create compelling and candid images. However, Cunningham’s “On the Street” column was where the photographer’s eye and instinct – for people, clothes, and accessories – truly captured the verve of both the city that never sleeps and the city of light. Additionally, much can be said about Cunningham’s humility and generosity. Witnessing many friends be greatly affected by the AIDS epidemic, Cunningham donated millions to AIDS related charities during his lifetime.

Cunningham’s life and work have been written about in numerous publications, and have been the subject of an award-winning documentary, Bill Cunningham New York (2010), as well as the recently released The Times of Bill Cunningham (2018). Additionally, at the time of his death, Cunningham left behind the manuscript of an autobiography which he titled Fashion Climbing, which was published posthumously in 2018. The Bill Cunningham Foundation was established to promote and support Cunningham’s photographs and legacy. 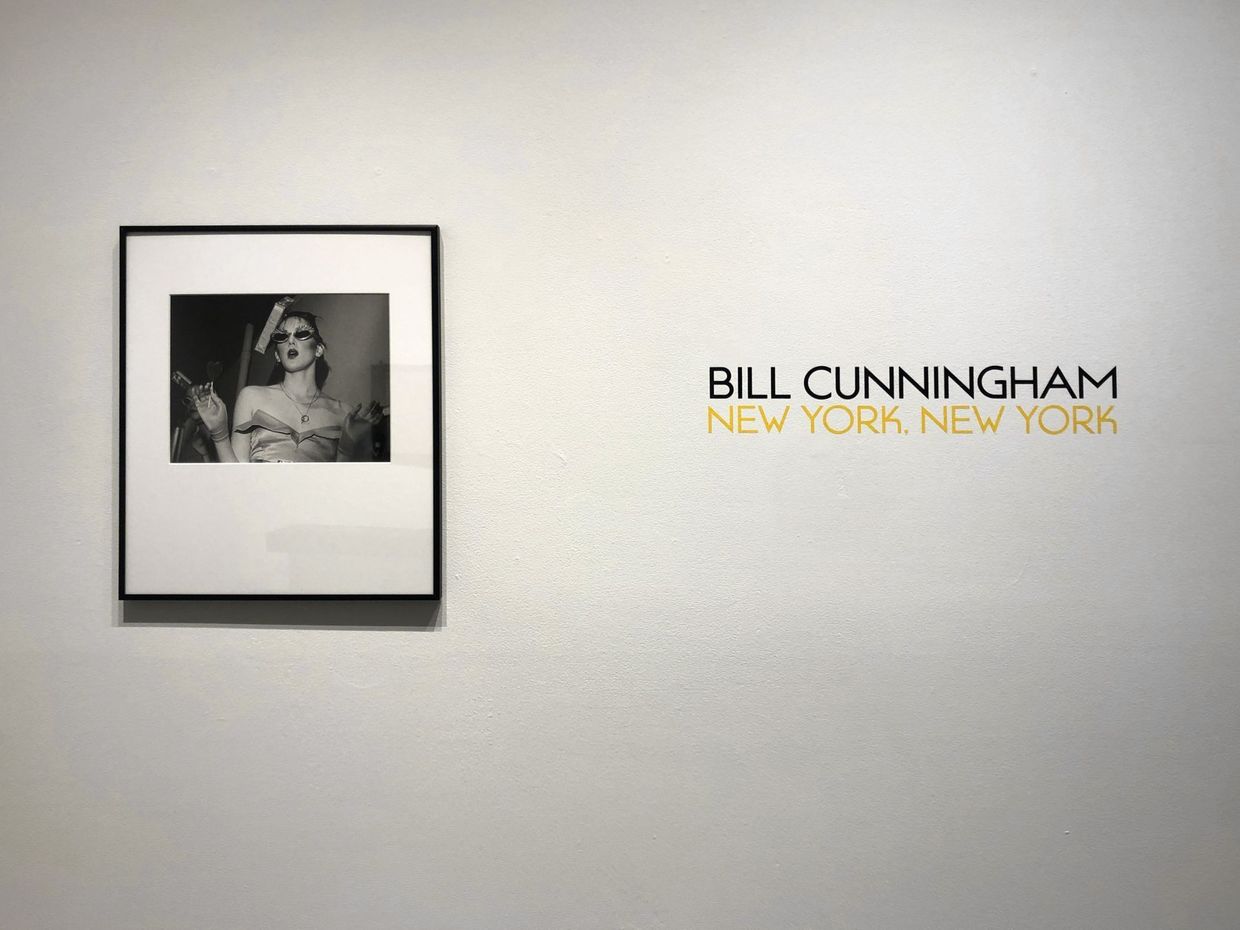 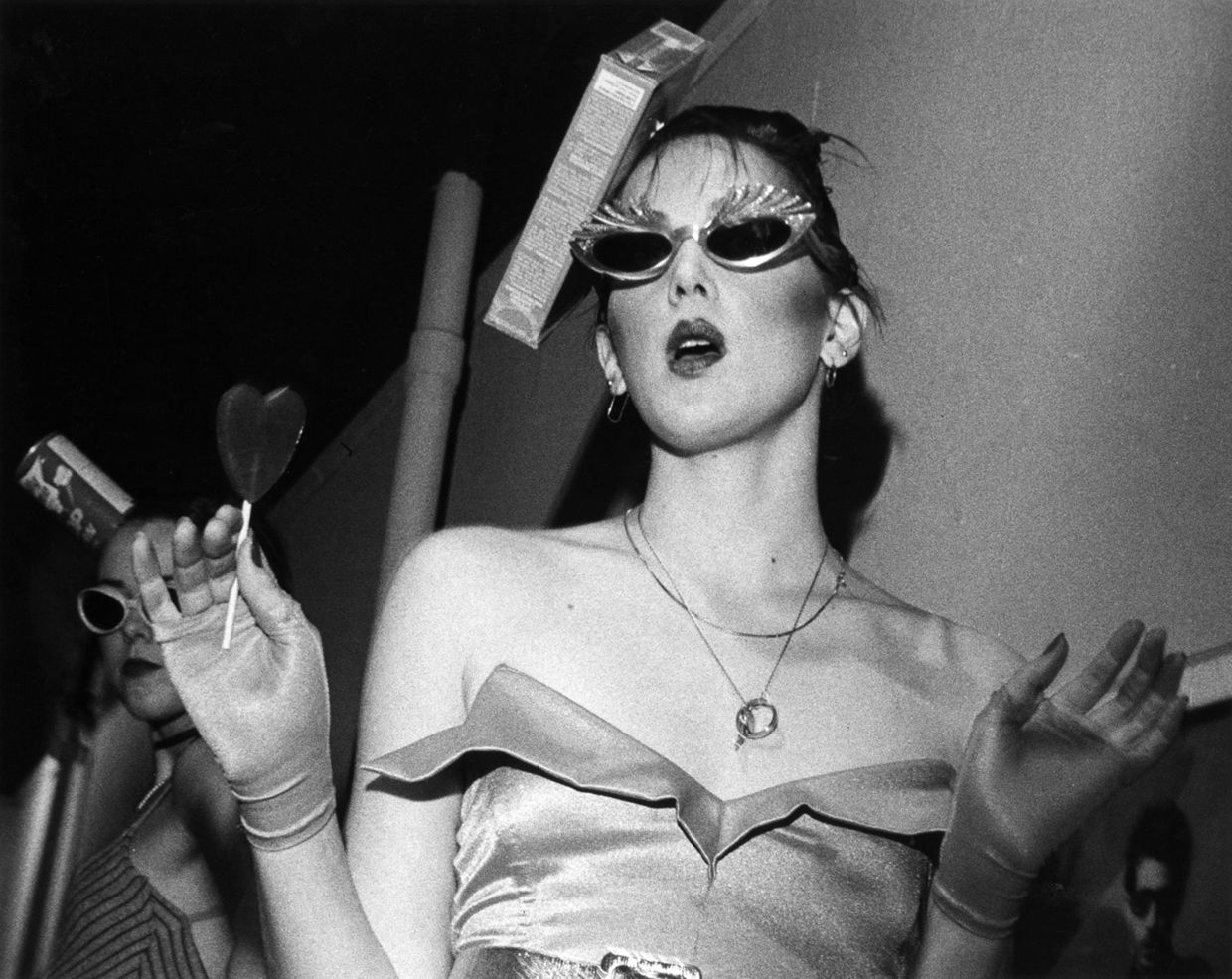 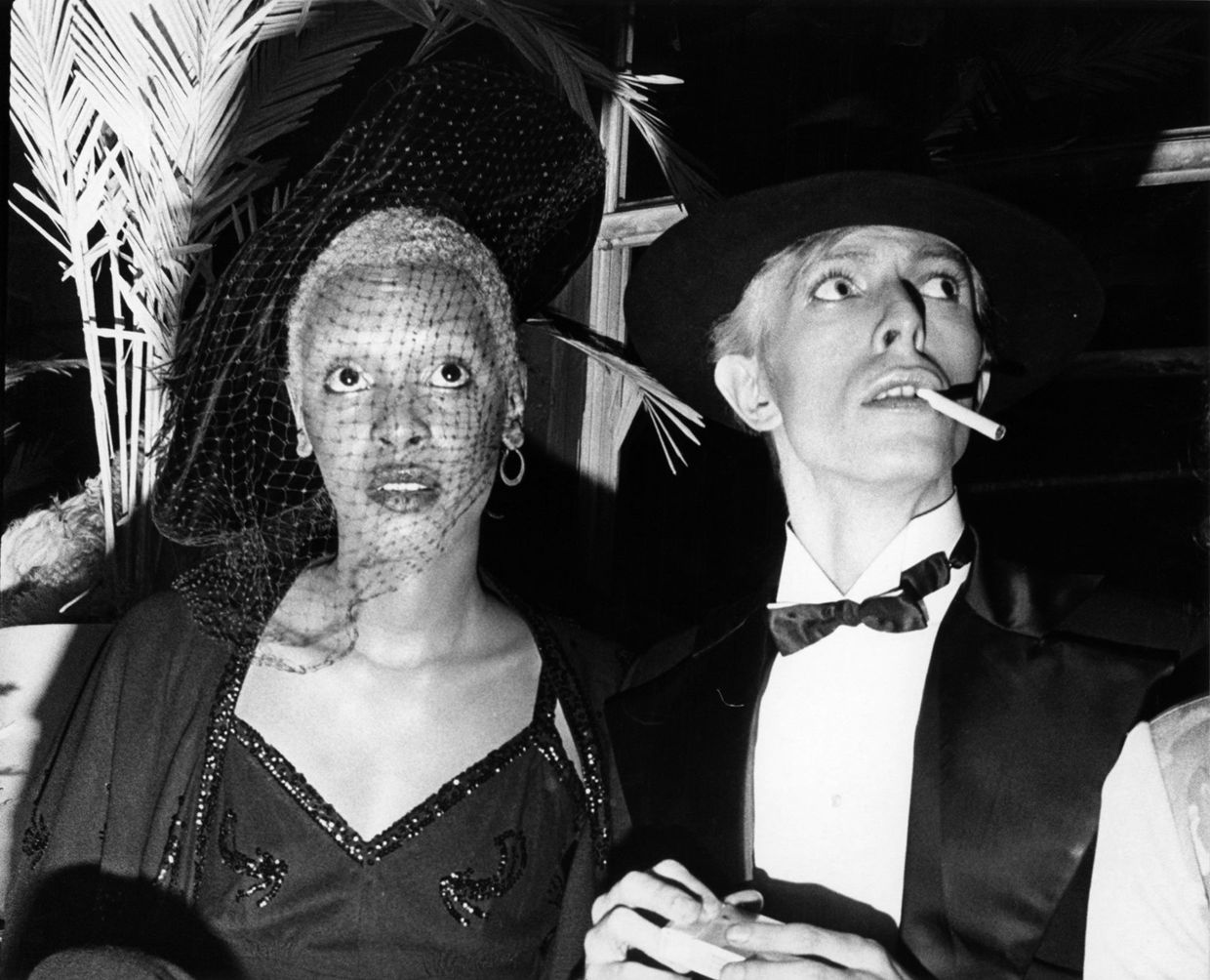 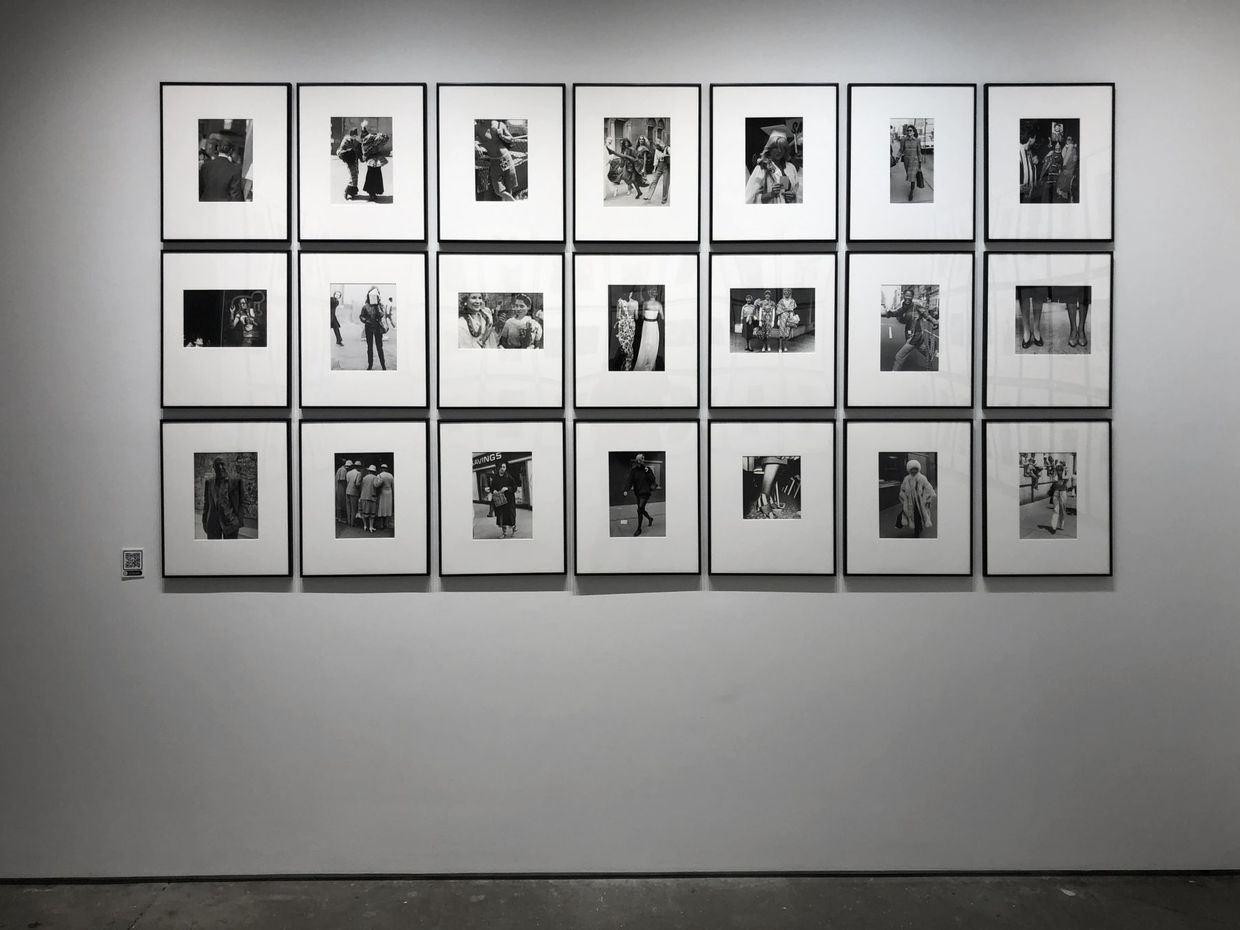 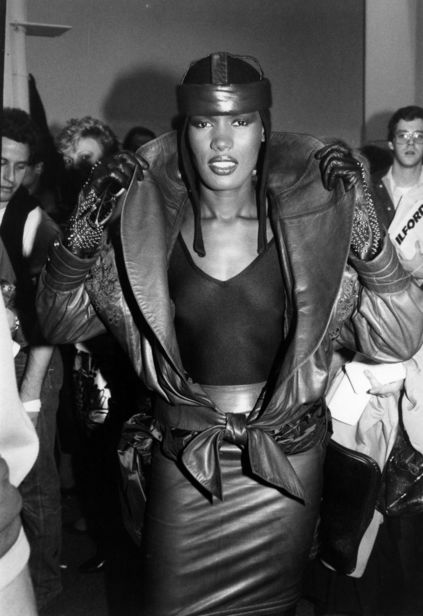 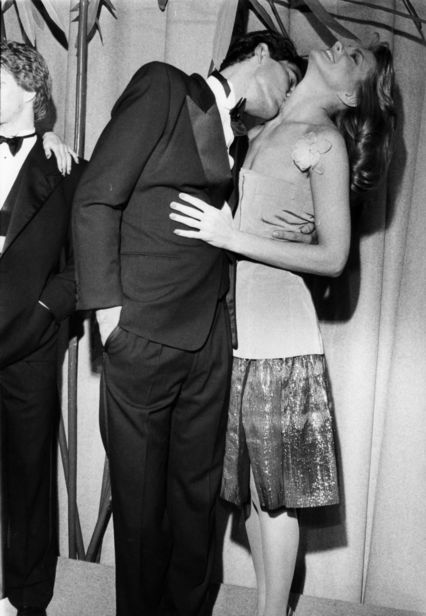 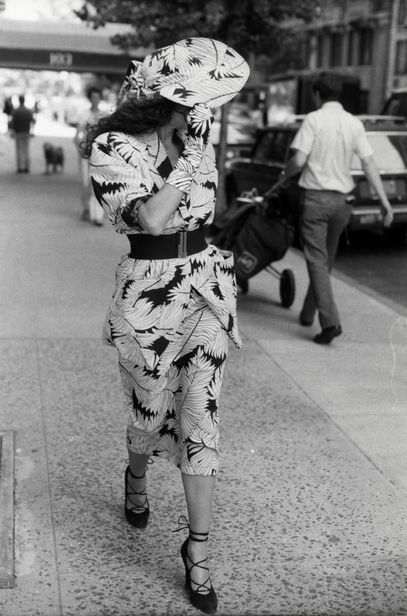 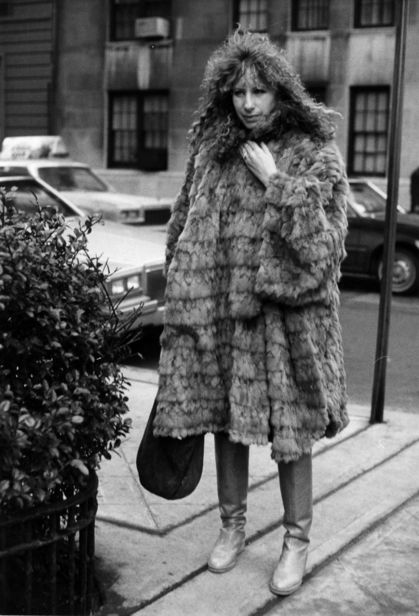 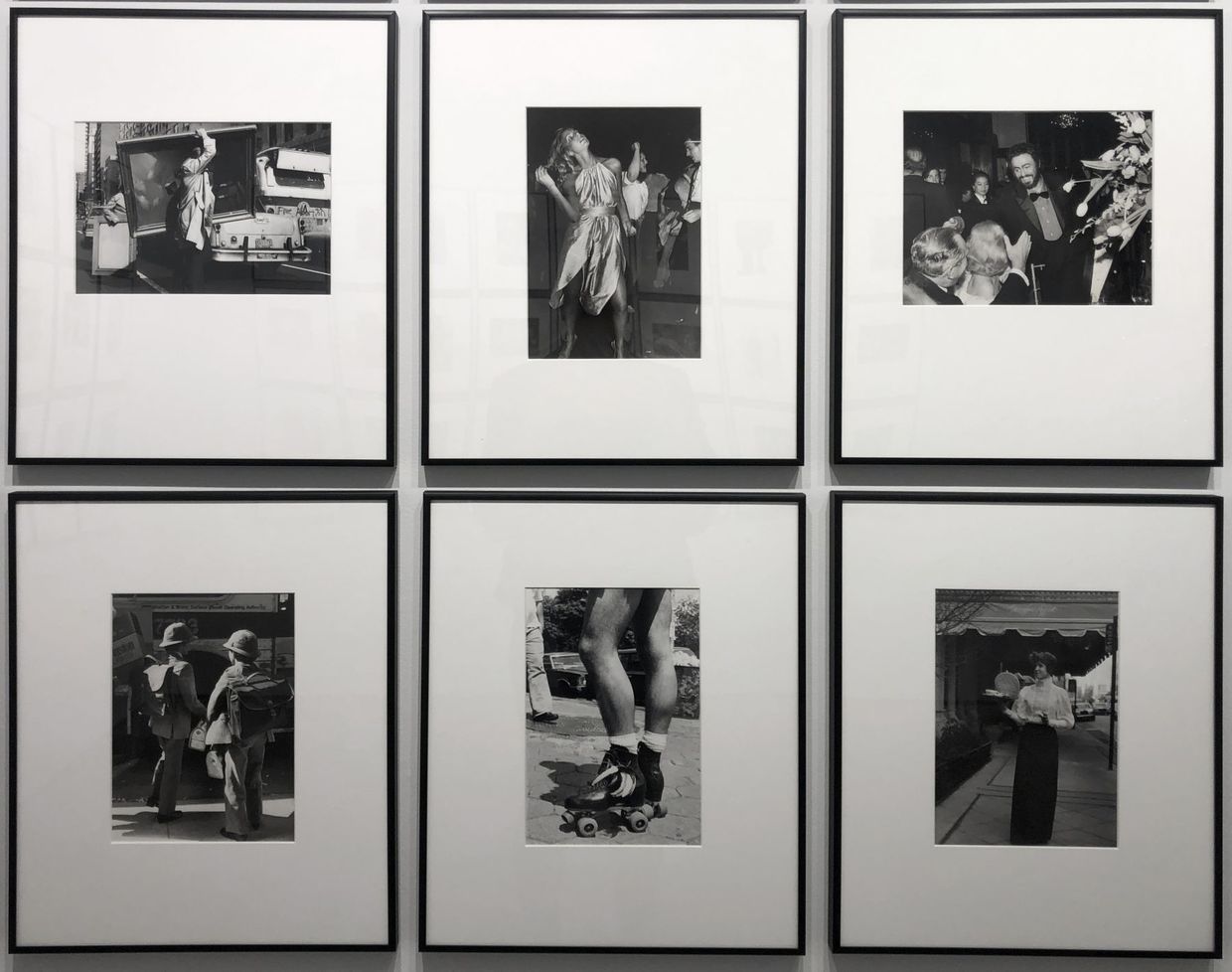