POETRY, MYTH, AND THE FOSSIL FUEL INDUSTRY – Monira Al Qadiri deals in Empire Dye with the fragmentation of people living in the Arabian world resulting from prosperity, religious beliefs and magical thinking

The young Kuwaiti Monira Al Qadiri (*1983) is one of art’s most important voices in the Gulf region. She poetically combines the social upheavals of the past thirty years, the severe repercussions of the fossil fuel industry, and belief systems with traditional elements from myth and history. In showing us the disruptions between the past and the present through symbols – for instance, glass represents the ghostly remains of desert oil drills – she speculates upon a possible future. The monograph Empire Dye provides insight into Al Qadiri’s work.

Monira Al Qadiri walks a fine line between cultures and the arts. Born in Senegal and raised in Kuwait, she now makes her home in Berlin, after having studied in Japan. Her art is often autobiographical, inspired by Arabian and Japanese culture.

She considers her work as a kind of seismograph for a “compulsorily global” world. Ever since her early days as an artist, Al Qadiri has dealt with the theme of fragmentation as a consequence of affluence, religious beliefs and magical thinking. “One of the central themes in my work is always suffering, sorrow and tragedy. In the Arabian world, this is regarded as a noble emotion,” says the multi-media artist.

Al Qadiri belongs to a generation of artists whose lives have been marked by the rapid transformation of the young nation of Kuwait. Before the massively subsidized oil politics of the 1960s, the country’s economy mainly depended upon ocean-based resources, including traditional pearl fishing. Today Kuwait is a country that primarily subsists on fossil fuels and has thus undergone a dramatic change in cultural paradigms.

What would Kuwait be without oil? The country’s future is uncertain. On a political level there are only a few proposals. As is the case in other oil-dependent countries, the topichas been suppressed in favor of striving for prosperity and capitalism. “Our societies repress us; they don’t want intelligent, cultured people to make things that have meaning,” says Al Qadiri about her status. “I feel like I’m in an in-between state.”

In her art the 37-year-old deliberately uses forms, materials, and colors connected to the oil industry. Her oeuvre testifies to a contemporary practice of art that questions the relationship between humans and the environment. Going beyond Western concepts of modernism, Al Qadiri confronts viewers with a delirium of time and space, creating intermedial works of art that strike a nerve with regard to the world’s issues. She condenses the societal ramifications of extracting raw materials and the dominant belief systems in a way that challenges viewers to contemplate decisions and practices, and to strive for alternatives that are in keeping with all political, geographic and cultural factors.

Following the exhibition at the Kunstverein Göttingen, the catalogue Empire Dye is now available. Besides an extensive overview of her oeuvre, the book contains essays by Murtaza Vali and Amal Khalaf, who integrate Al Qadiri’s work into art history. 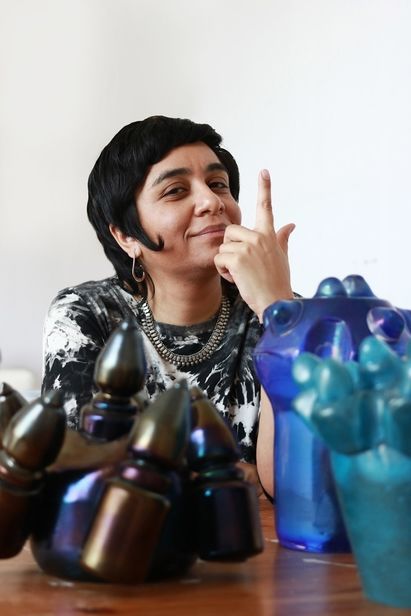 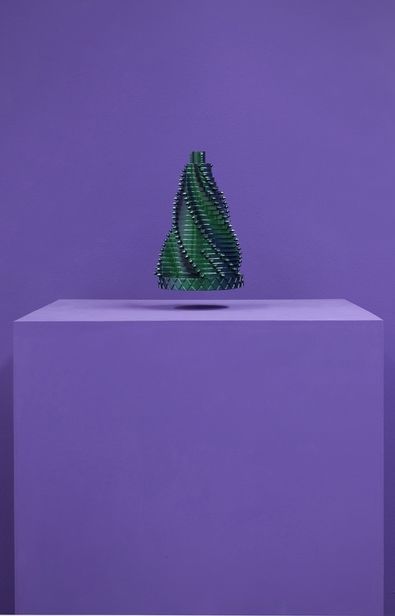 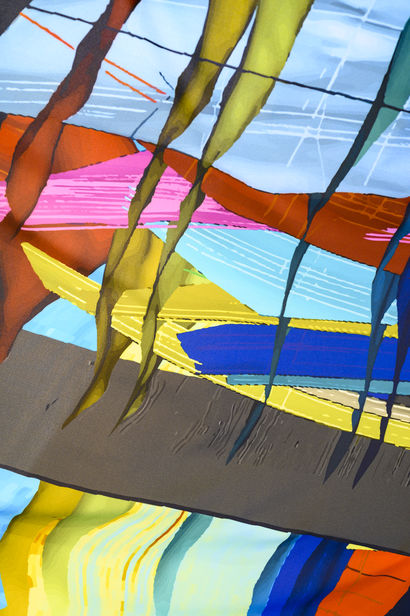 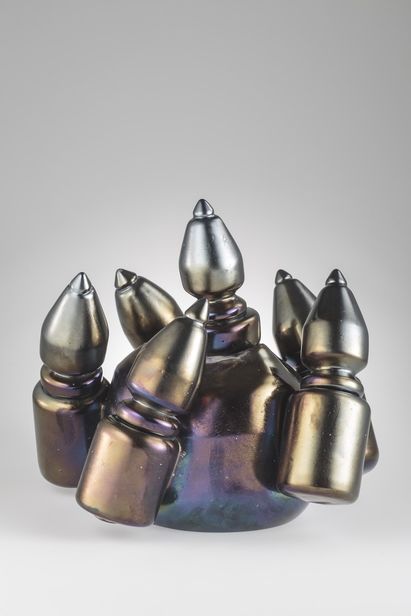 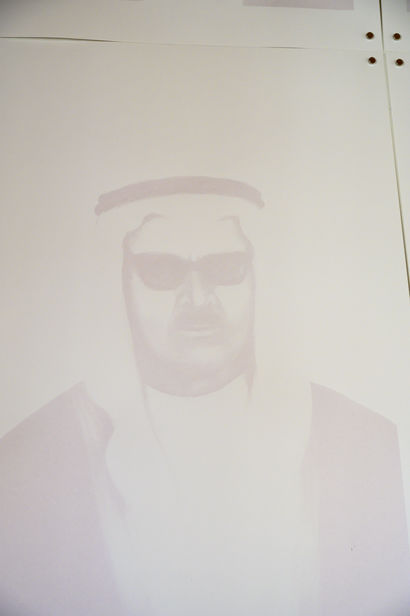 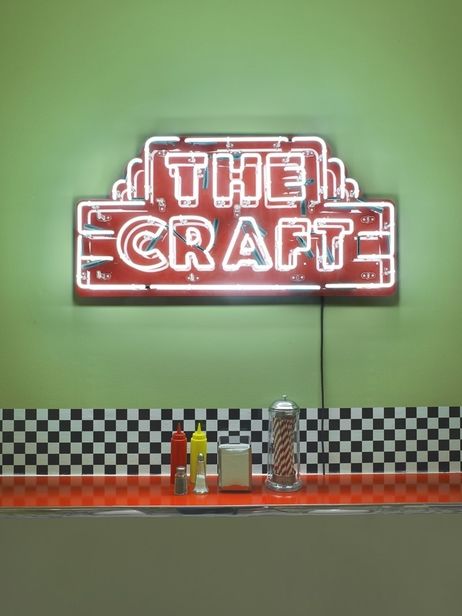 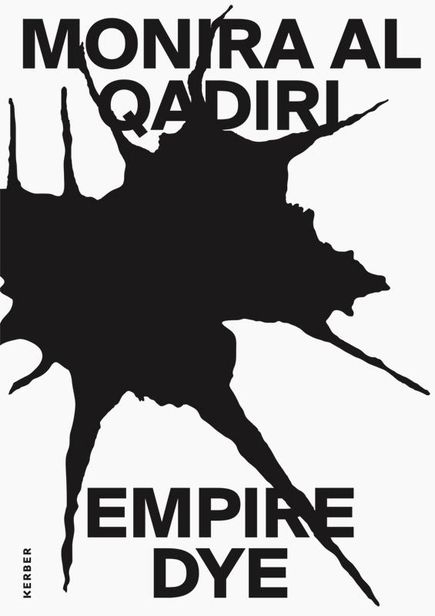 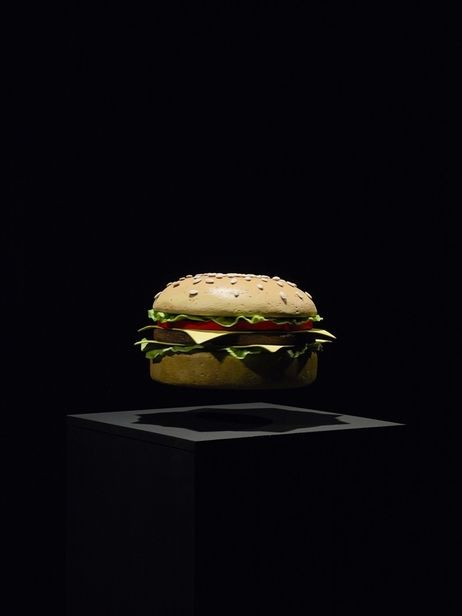