JSR AGENCY is looking forward to an exhibition of ‘21 YEARS IN HELL’ – a book project by celebrity photographer PEROU and musician Marilyn Mason. “We are thrilled to announce that the Contemporary Cultural Centre in Malaga, La Térmica, will be hosting an exhibition of large-scale photographs from 23 October. The exhibition will feature a selection of the epic images taken by PEROU over his time spent documenting Marilyn Manson since 1998.”

Appearing only a few weeks ago in the middle of the pandemic was the book entitled ‘21 YEARS IN HELL’. More than 50 photo sessions were held by PEROU and Marilyn Mason. 350 photos can bee seen in the illustrated book from REEL ART PRESS.

“I am often asked: ‘Who was your favorite person to photograph?’ or ‘Who is the best person you’ve photographed?’” says photographer Perou. “It’s always ‘Marilyn Manson’. Which is just as well, considering how many times I’ve photographed him.” Perou has been photographing Marilyn Manson since a 1998 magazine cover shoot. Twenty-one years of collaborating have resulted in this unique book, featuring over 350 photographs including previously unpublished work, conceptual portraits, onstage and informal behind-the-scenes images, granting rare insight into Manson’s world.

The accompanying text is put together from conversations between the two discussing the work and their friendship – funny, honest and at times a raw reflection on their individual histories and collaboration. Manson comments: “I just remember the first time you showed up, you had more rings than me. You look still, and did at the time, like you were going to be in that movie Romper Stomper: bomber jacket, high-laced boots, fully British, barely understandable.” Manson later reflects: “I became automatically comfortable around you, and that’s the most important part.” This rapport and mutual respect for each other’s artistry is evident in the work. About his favorite subject, Perou muses: “Probably all music photographers wanted to be in a band … I’ve always enjoyed dressing up and used to enjoy being the center of attention. Sometimes, that’s been a problem; when you turn up looking cooler than the ‘talent’, but I never turned up looking cooler than Marilyn Manson, ever.”

British photographer PEROU (born 1970) is one of the world’s leading portrait photographers. He has worked with many famous bands, artists and personalities such as Al Gore, Gillian Anderson, David Attenborough, Led Zeppelin, Coldplay, Damien Hirst, David Beckham, Jay-Z, Missy Elliott, the Spice Girls, Tracey Emin, and U2. He has been the premier photographer of Marilyn Manson since a 1998 magazine cover shoot. 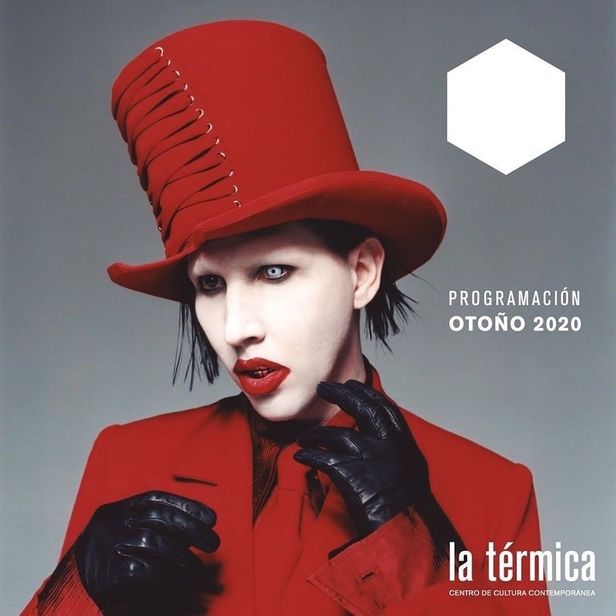 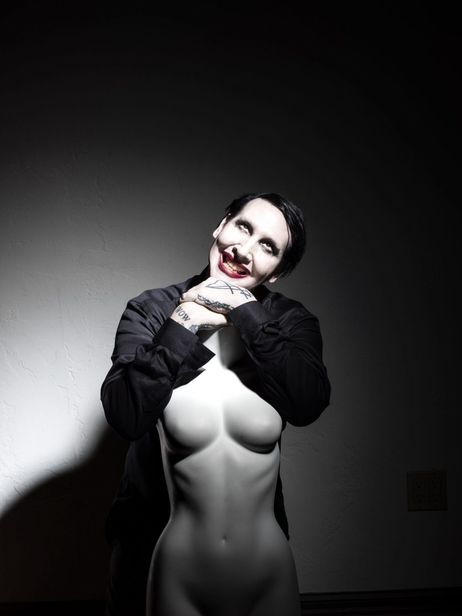 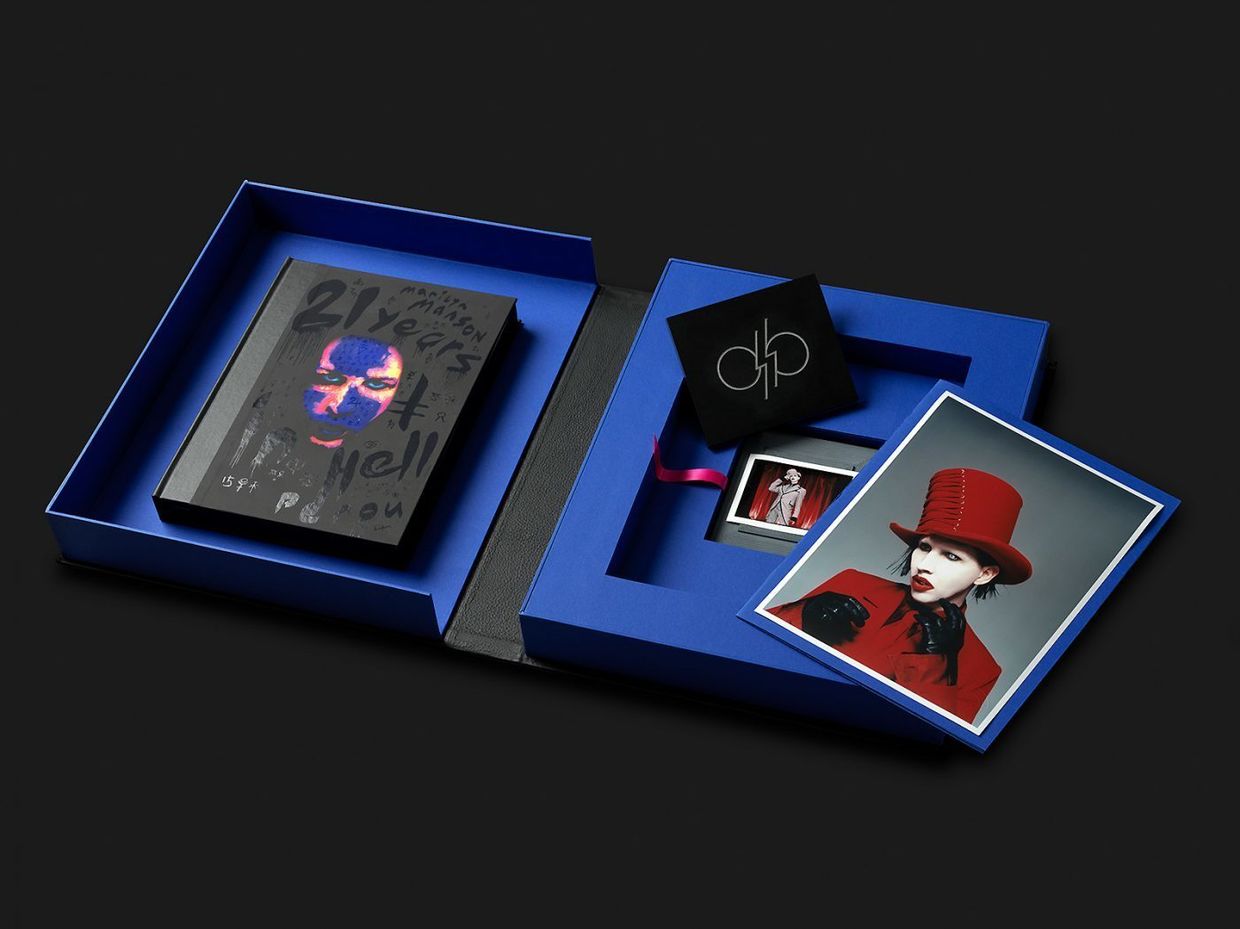 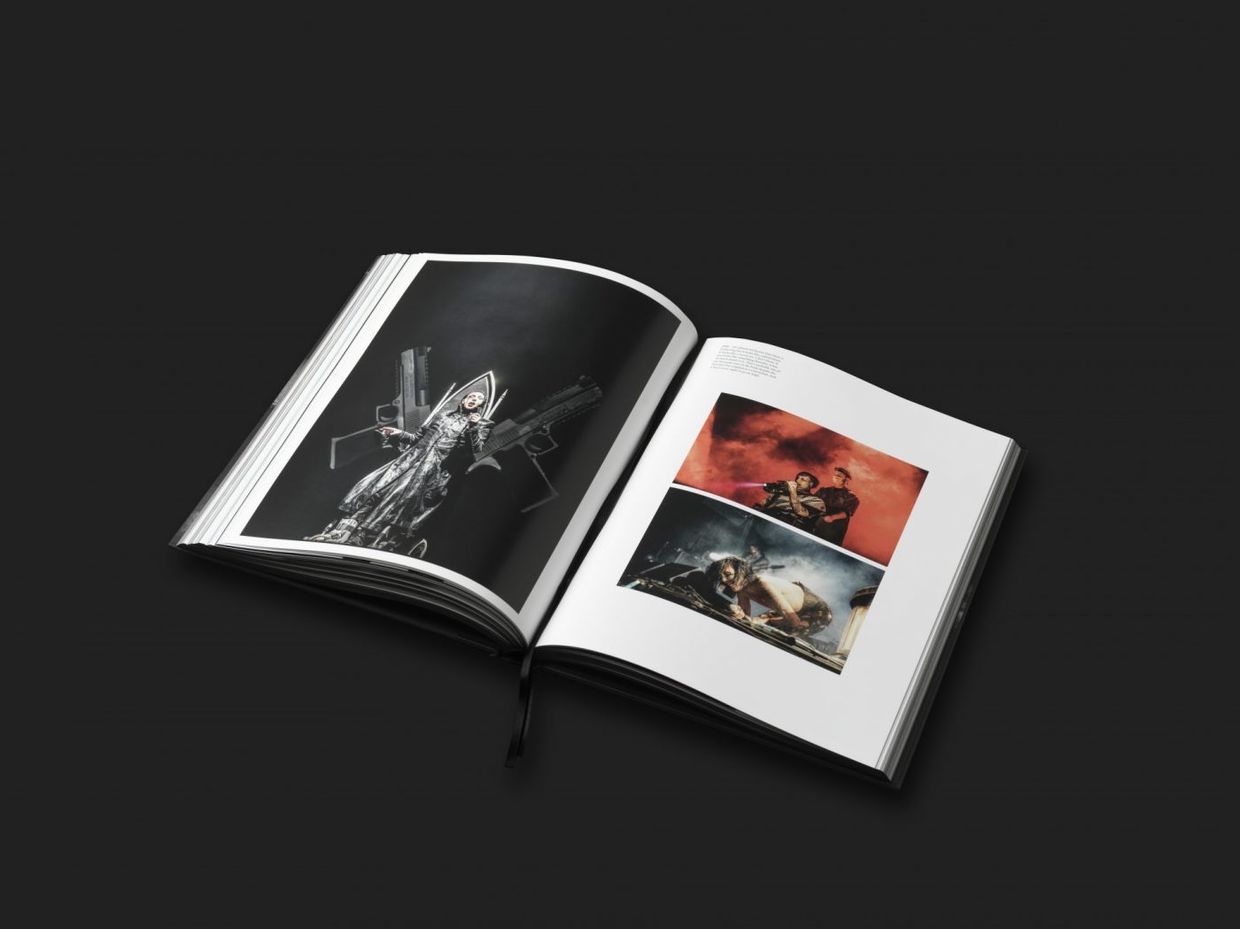 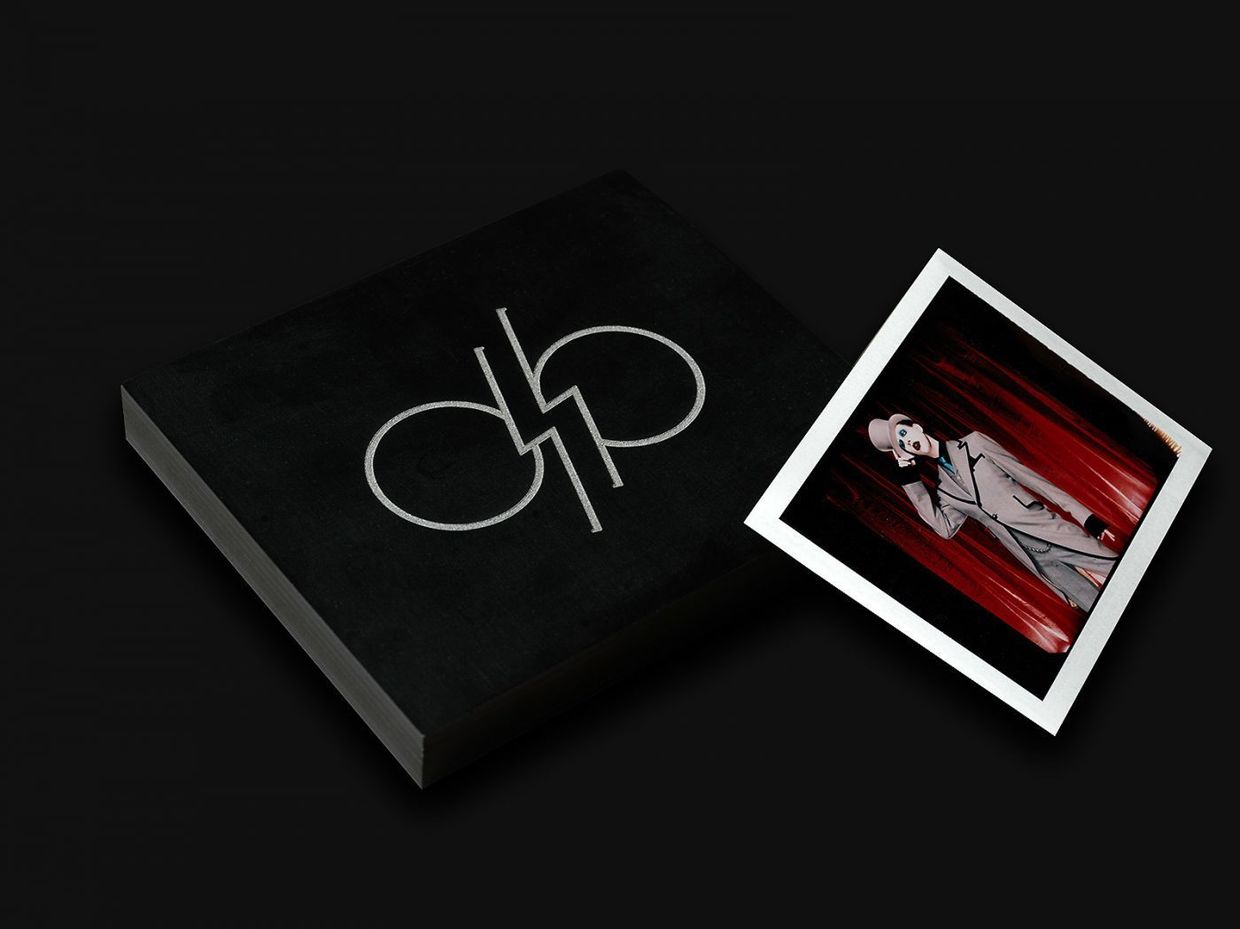 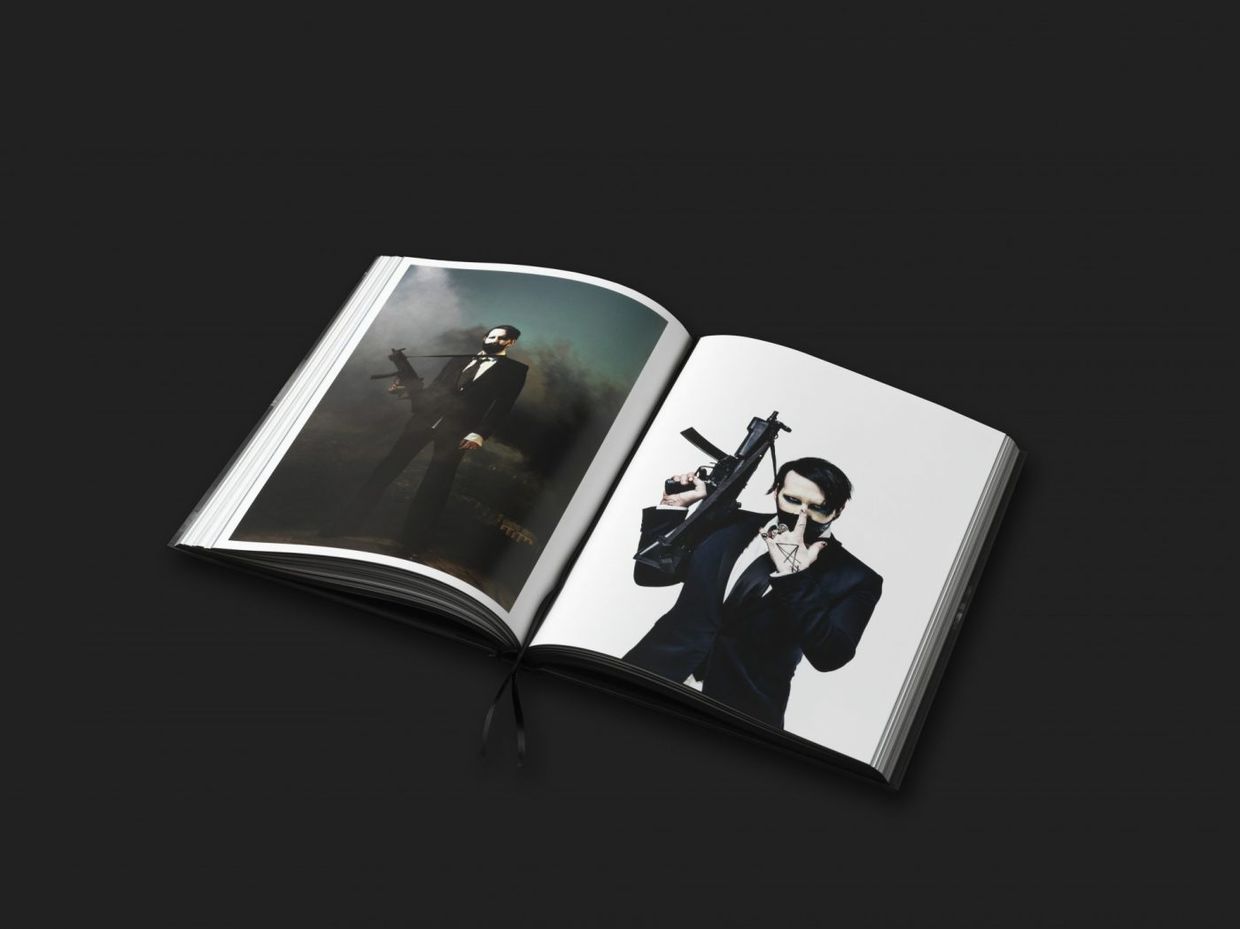 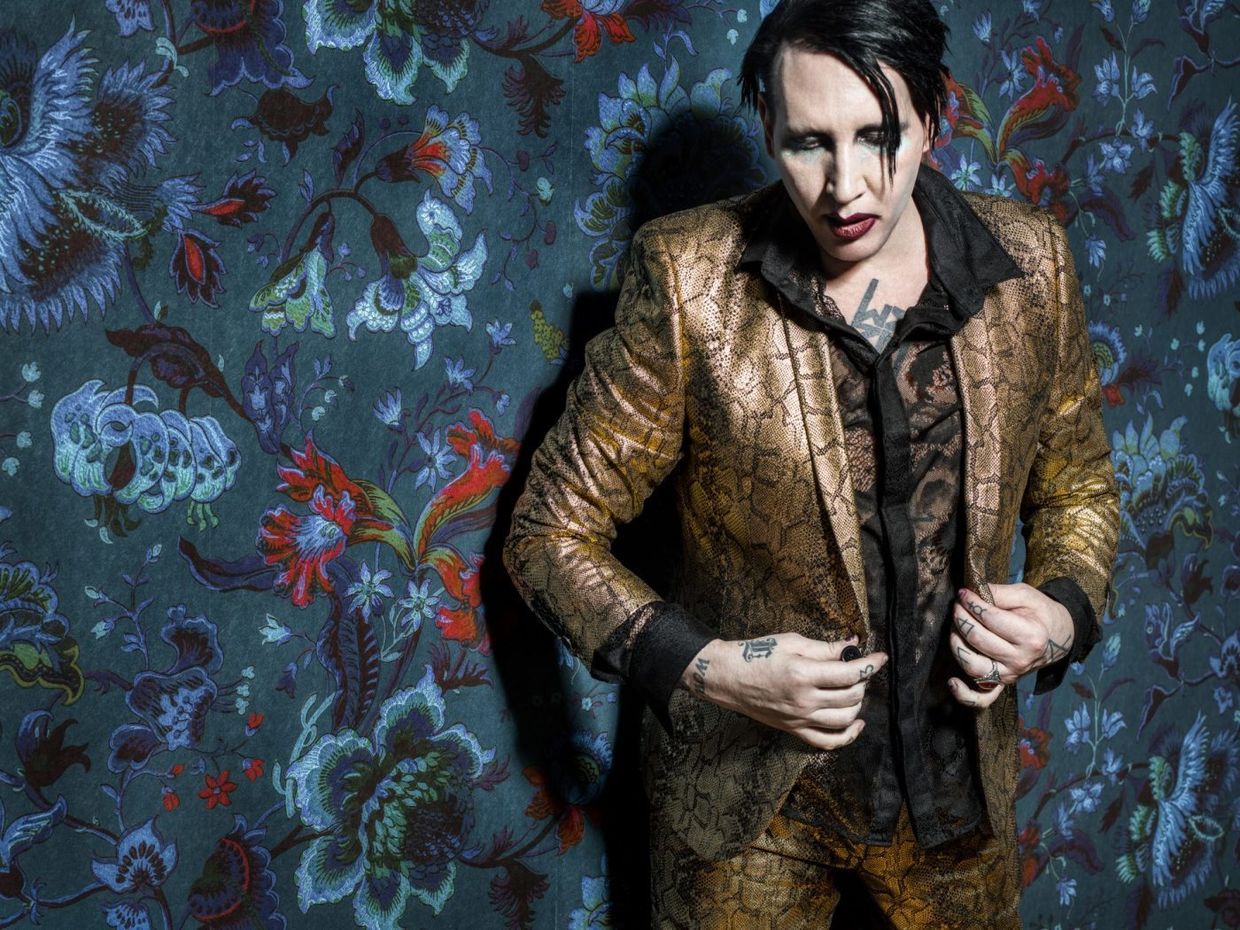 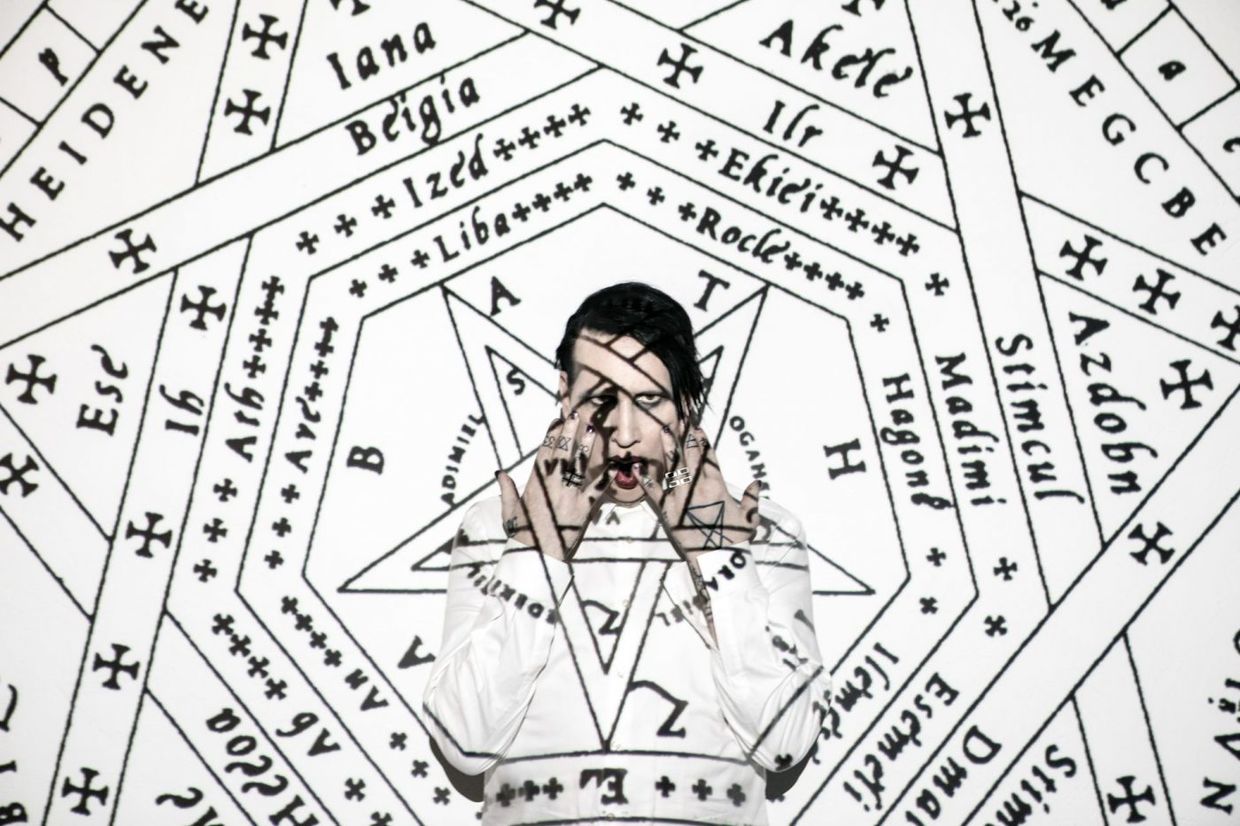 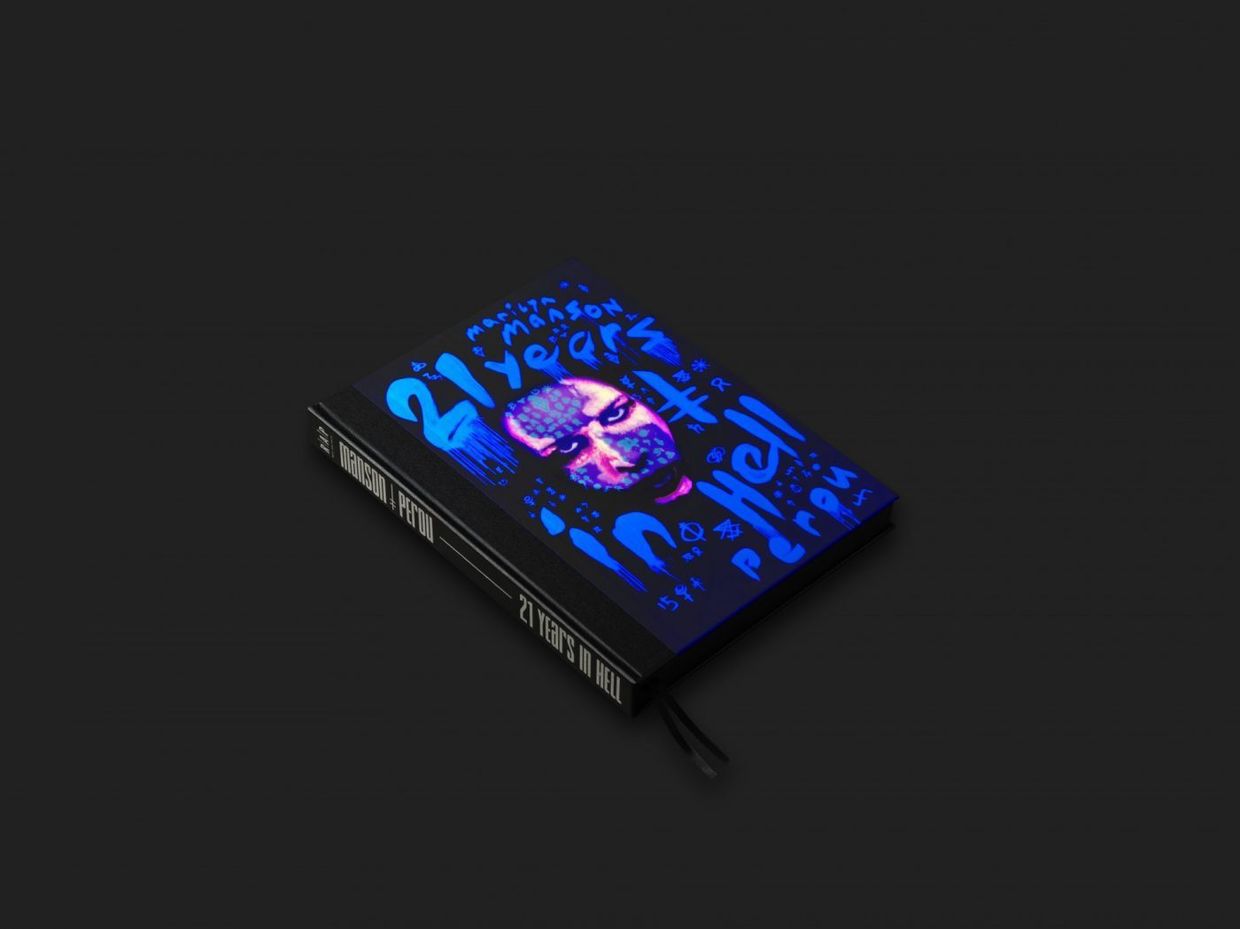