Puria SAFARY c/o AVENGER PHOTOGRAPHERS photographed Franco-German actress Jeanne Goursaud, known among others from the German-Australian TV series ‘In Your Dreams’ and the RTL comedy series ‘The Teacher’. Plus, the actress who lives both in Berlin and Cologne is the advertising face for the Johnson & Johnson cosmetics brand bebe young care. That Jeanne was more than comfortable in front of the camera of Puria is demonstrated in the sensual photos which we present you here on GoSee.

What makes a photographer good? “Intuition, being a good judge of character, and patience. That and a love of photography and being creative,” the Berlin-based photographer with Persian roots tells us in an Interview for his exhibition at the Seven Star Gallery in Berlin just a few months ago. Puria likes Berlin above all because the city gives him the space to unfold his personality. And Peter Lindbergh and Bruce Weber influenced his way of photographing with their pure approach and inspired him to work in his black and white signature style. 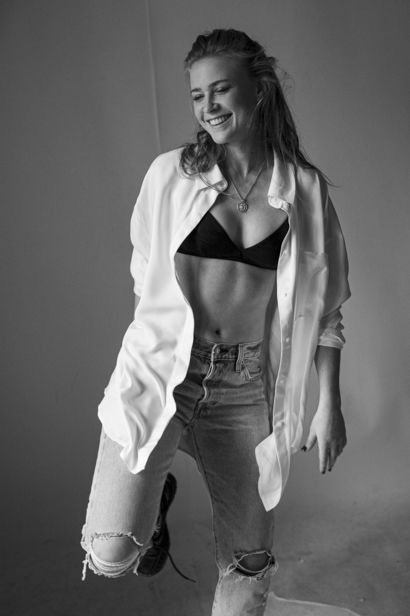 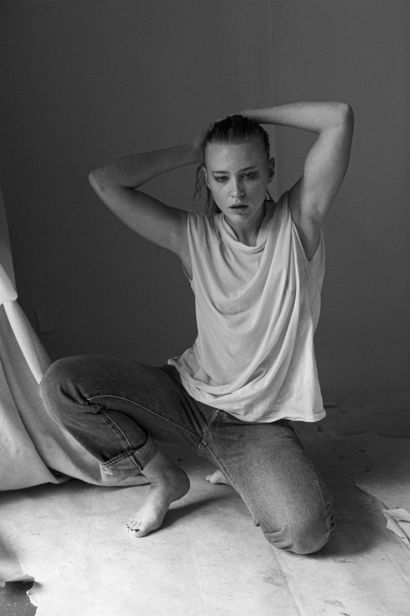 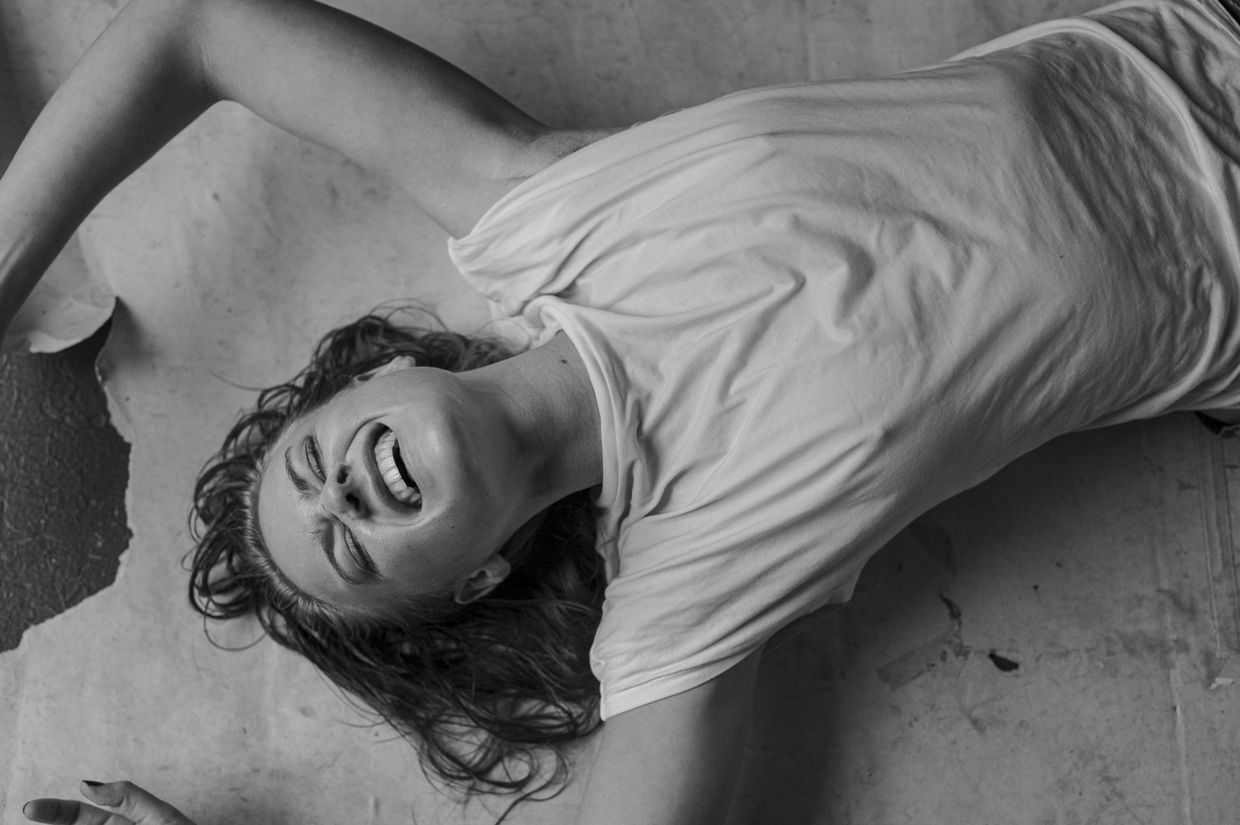