SAG Awards stand for the 'Screen Actors Guild Awards' and are today presented in 15 different categories at the awards ceremony (six in the area of film and nine for television). The film and television award, which is given annually by the US-American Screen Actors Guild (SAG), is known as the Actor statuette, represented by a man with a laughing mask in one hand and a sad mask in the other. You must be a member of the SAG in order to work as an actor in the United States. The award is among the most prestigious awards in the film industry and, in addition to the Golden Globe, is one of the yardsticks for the Oscar ceremony which follows. At the ceremony in early 2018, photographer Emily SHUR c/o GIANT ARTISTS was there and captured particularly beautiful moments for a two-dimensional eternity with her camera. Go & See: sagawards.org 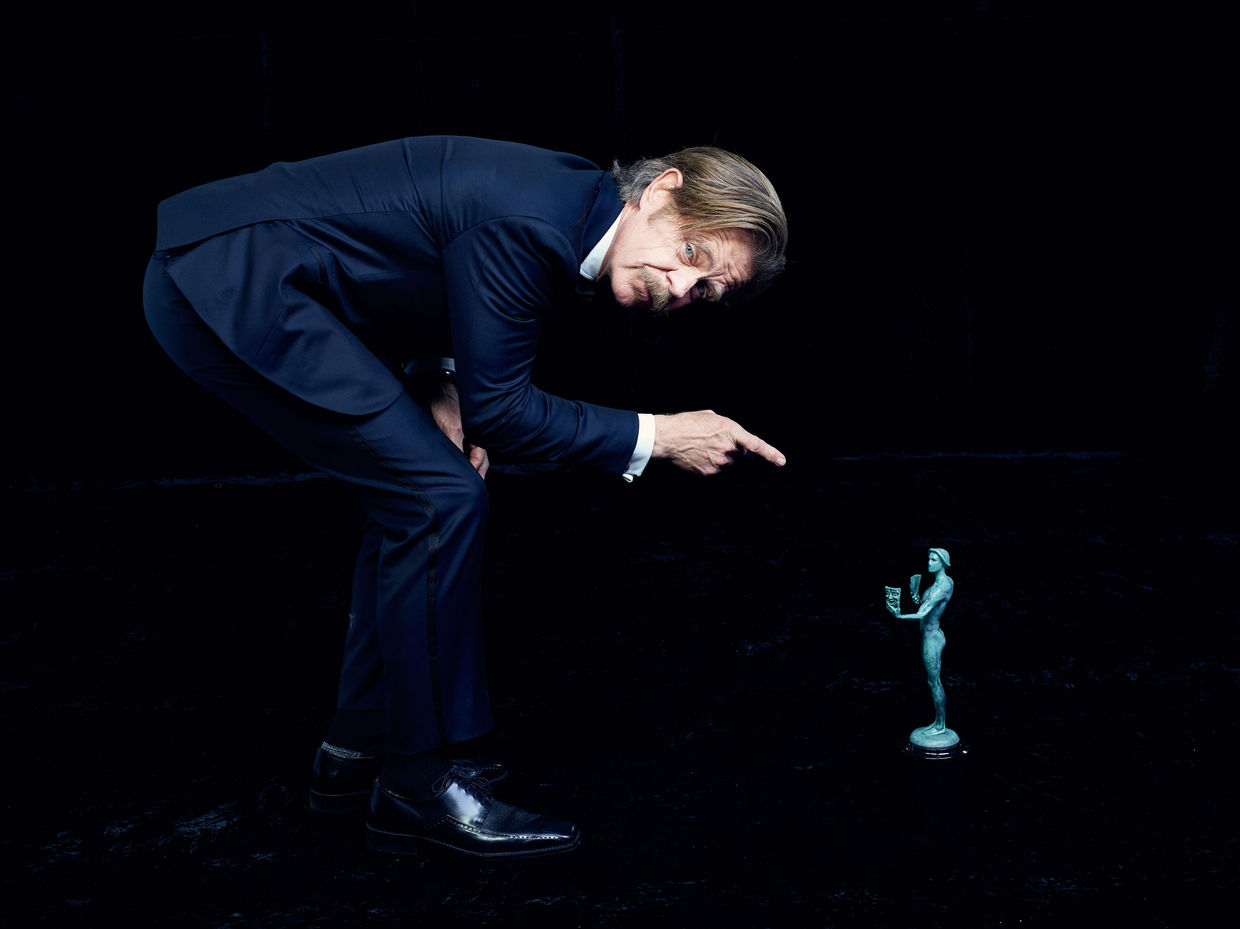 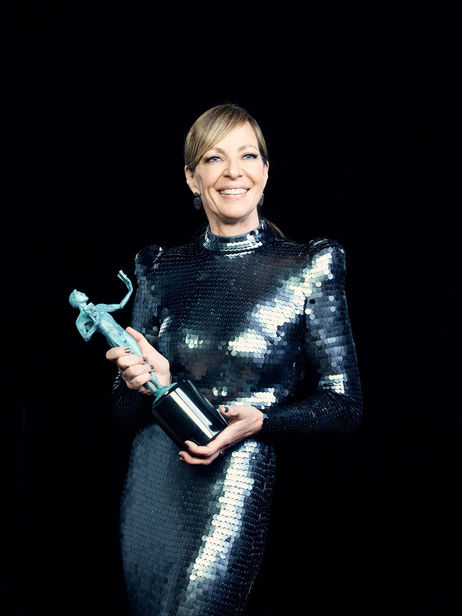 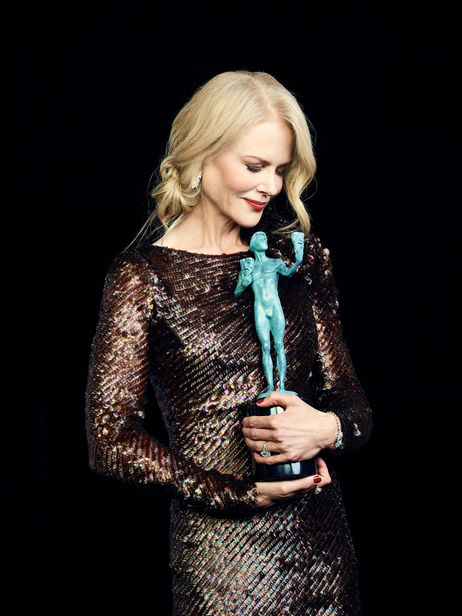 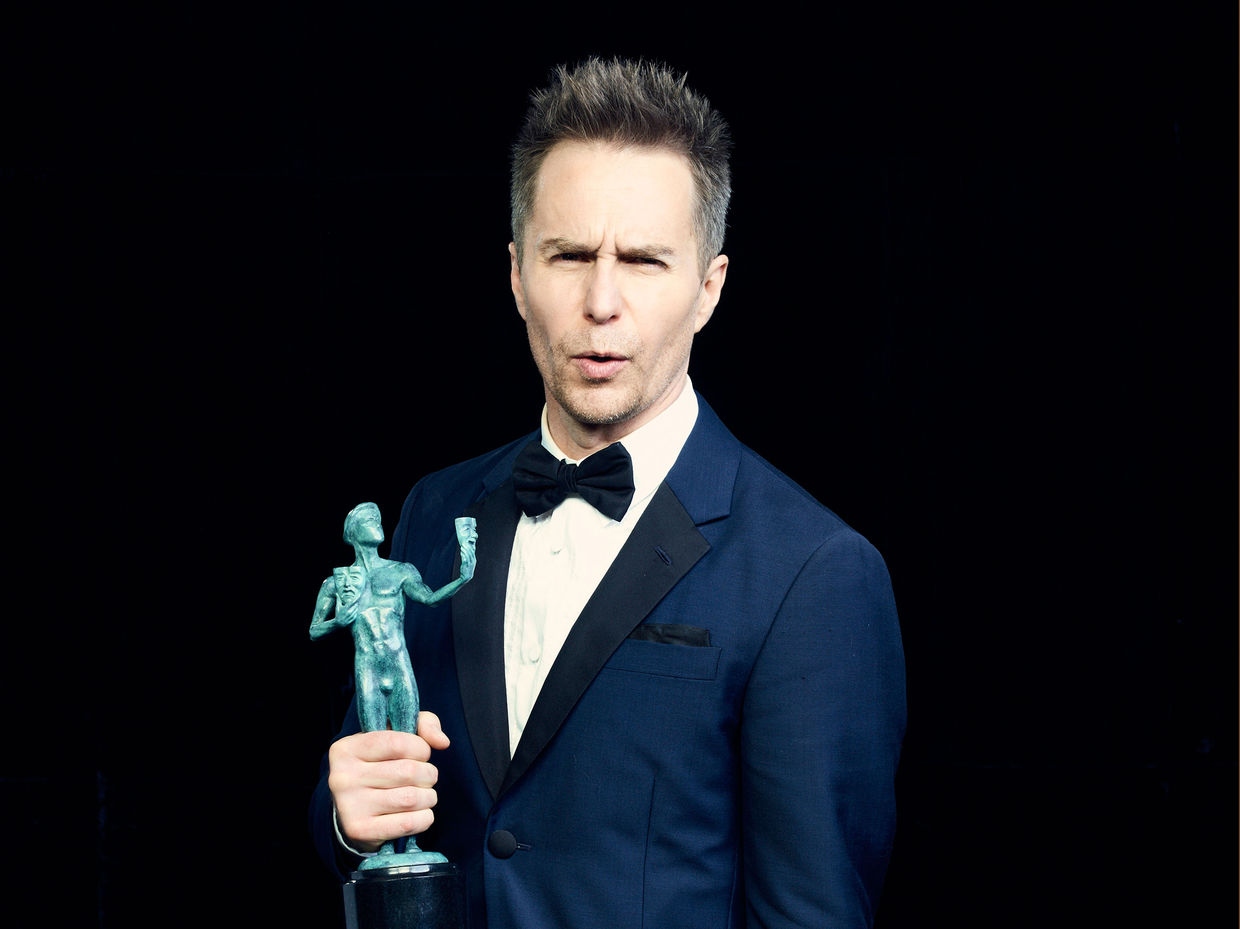 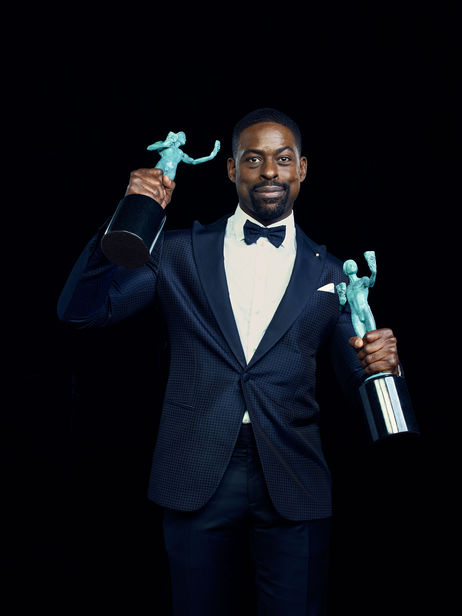 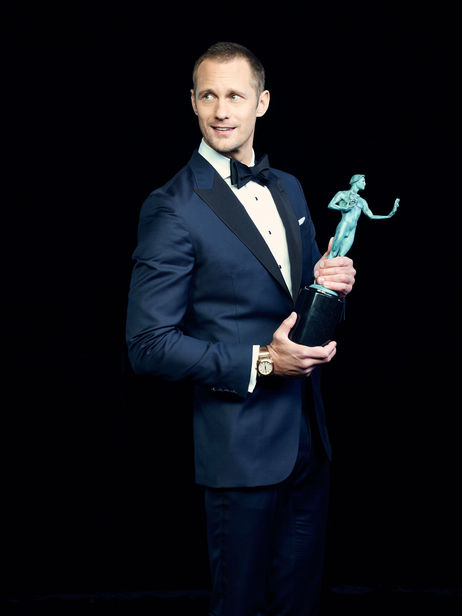 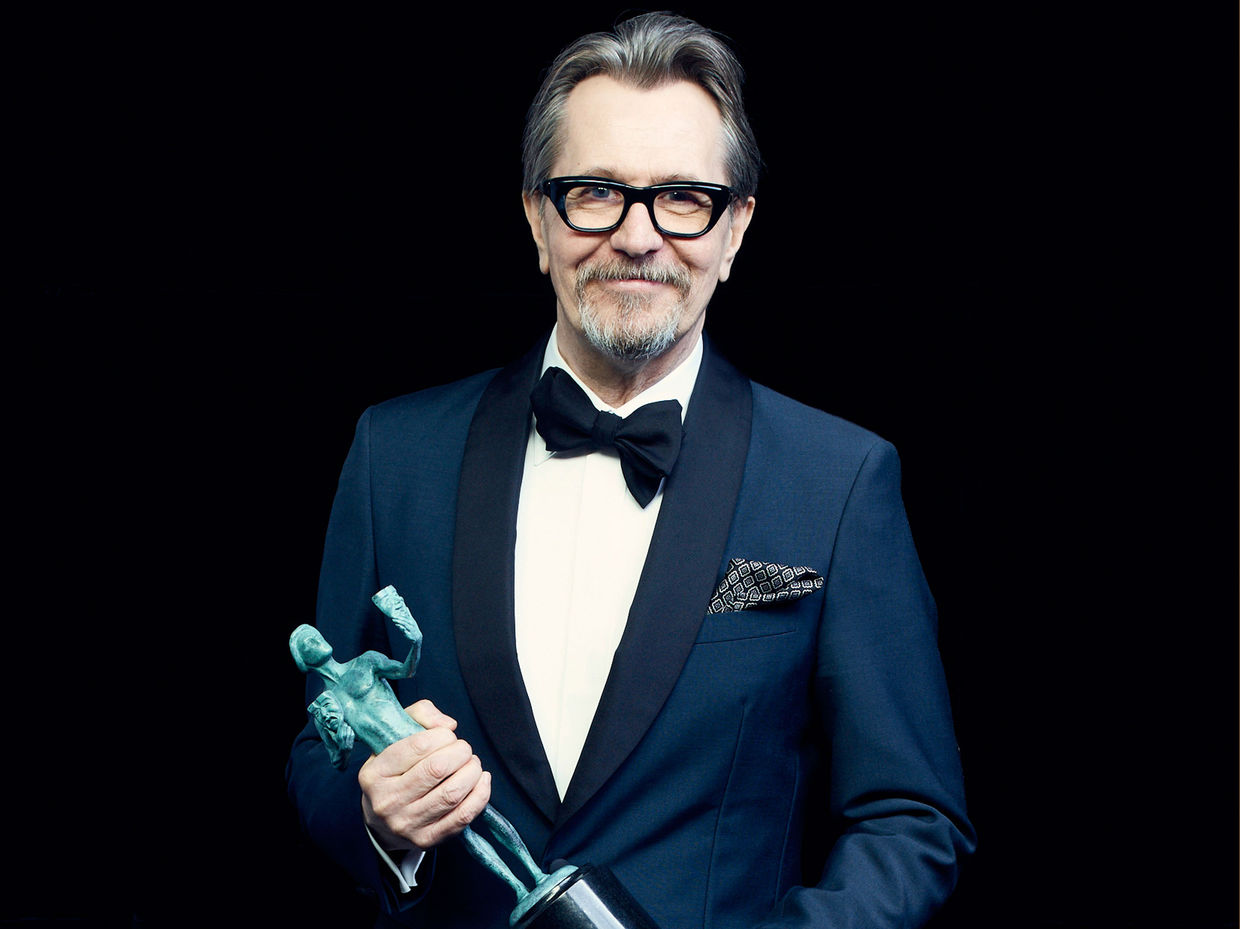 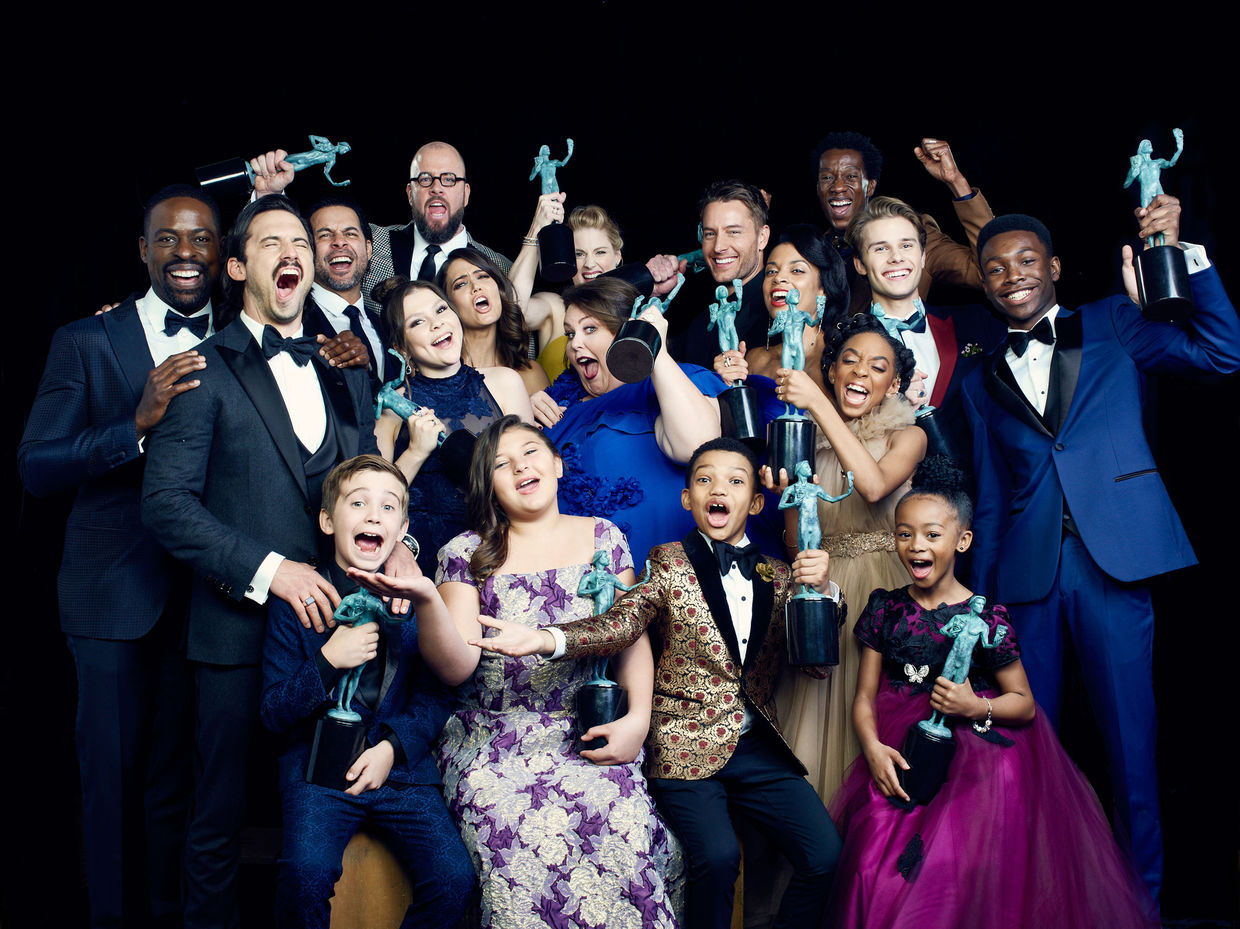