Jonas HOLTHAUS c/o FREDA+WOOLF portrayed DJ and producer Helena Hauff for ROLLING STONE magazine. The musician residing in Hamburg is known for her minimalist techno and electro tracks. In 2018, Hauff released her second album entitled 'Qualm', and her music received a strong echo from the media. 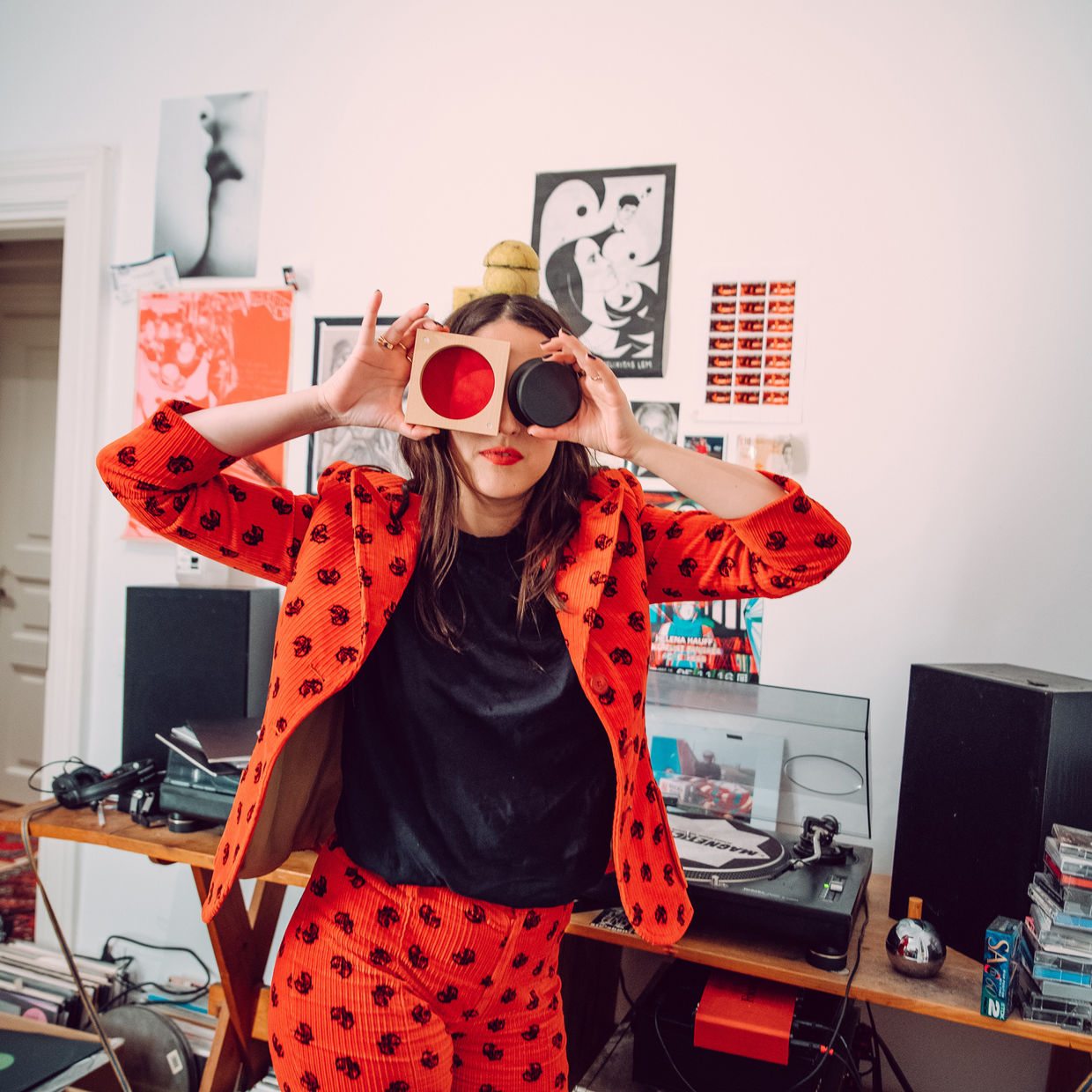 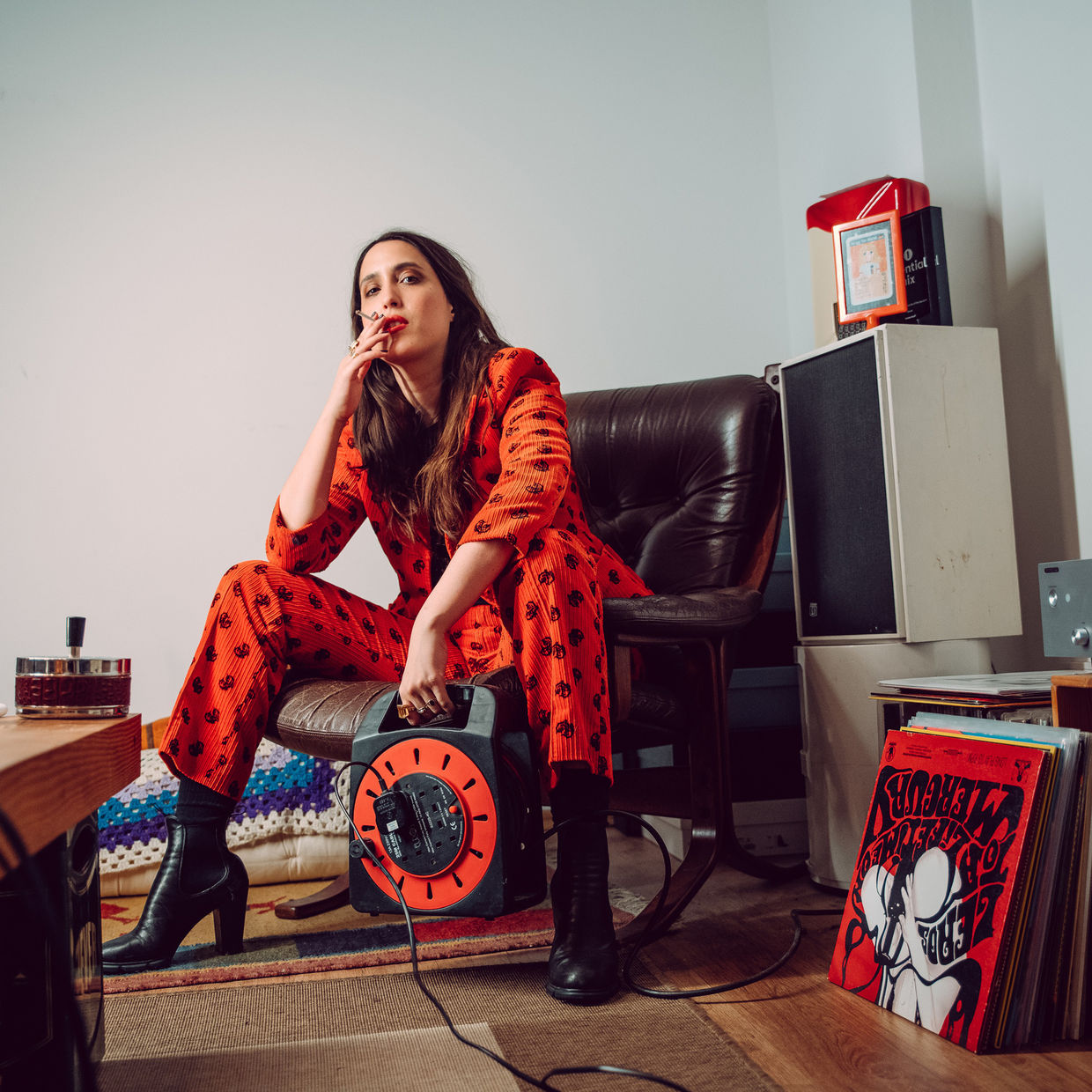 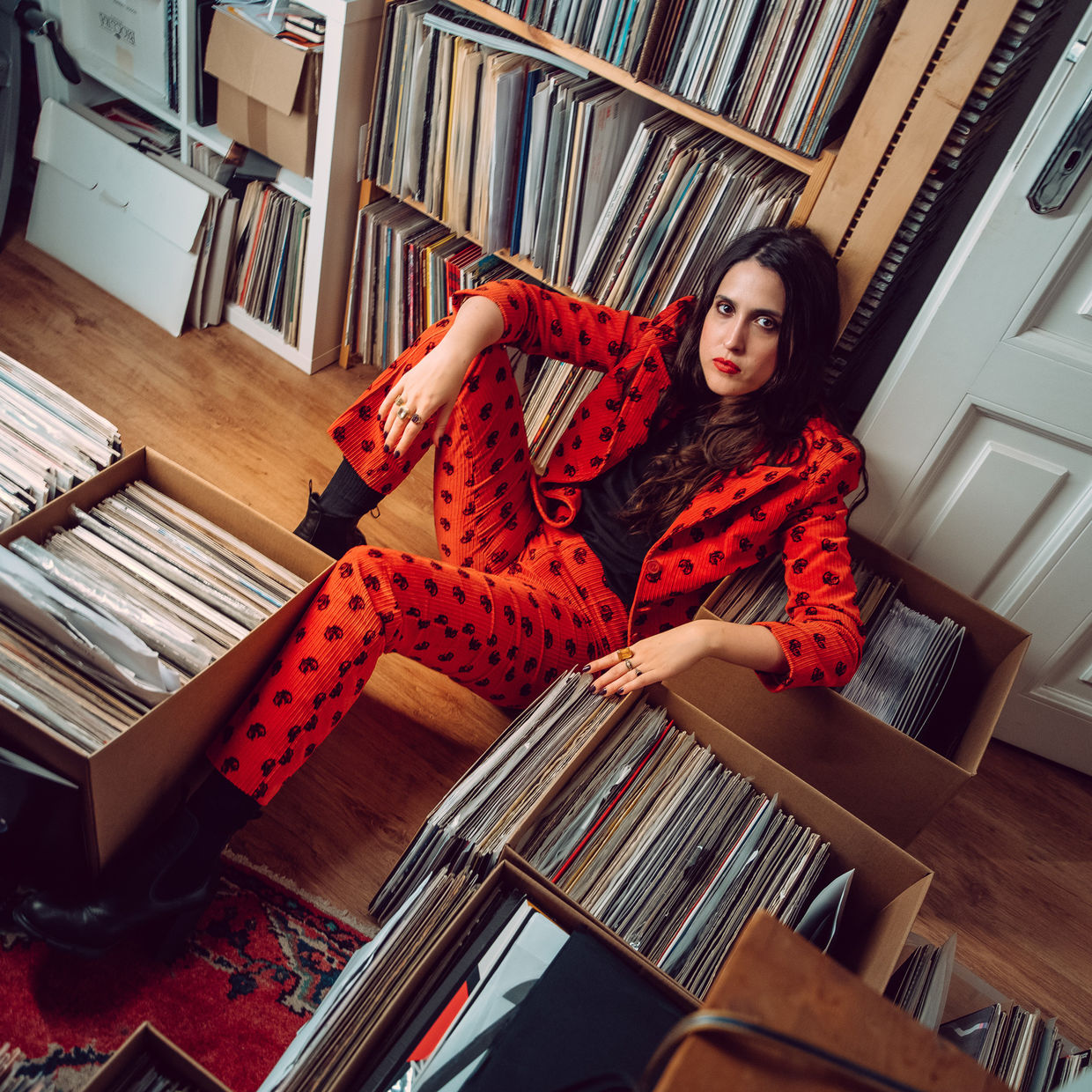 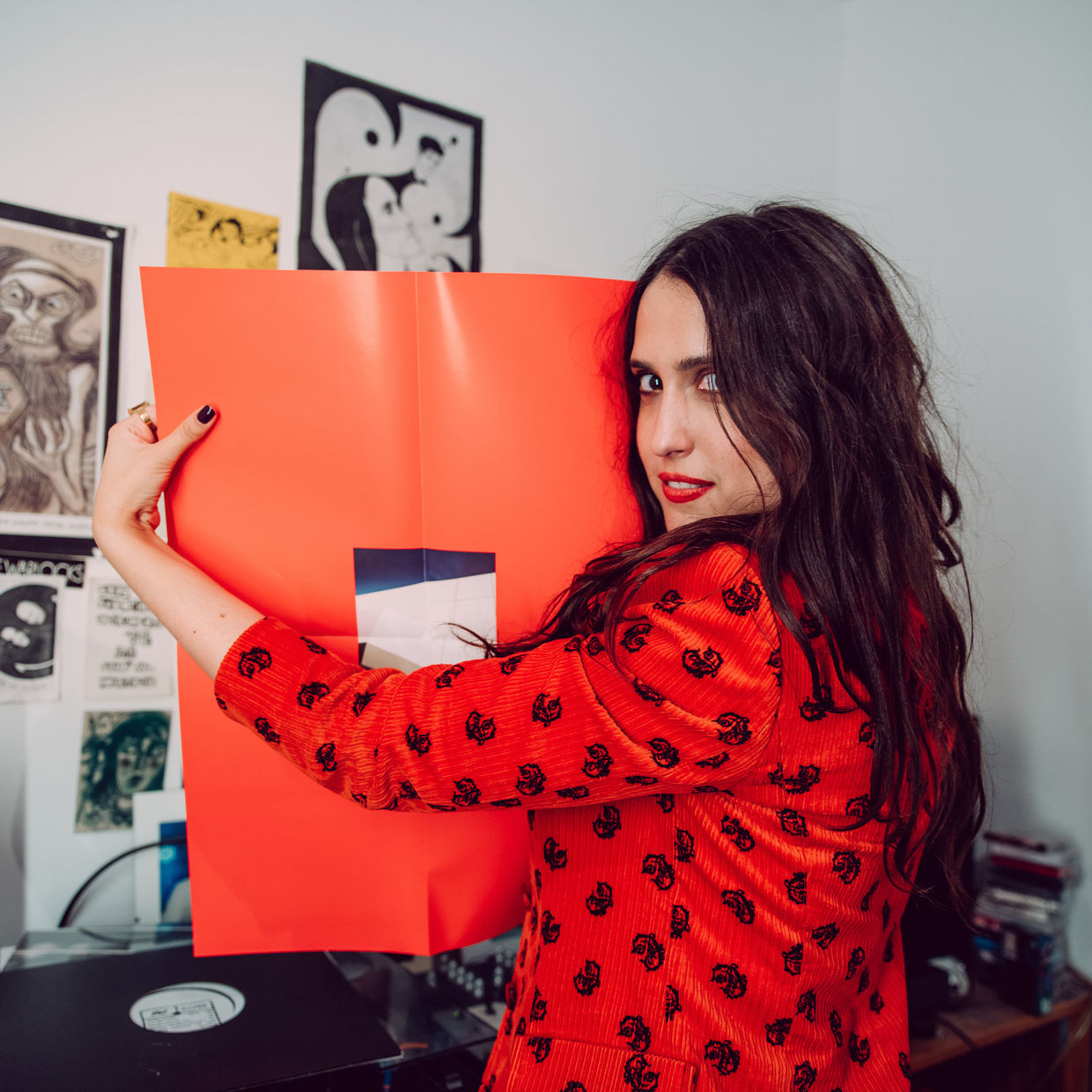