Markus BURKE c/o SONJA HEINTSCHEL met up with Robert Lewandowski for the GQ cover spread in the Glyptothek in Munich, where he photographed him between statues of gods, celebrities and heroes of ancient times. The striker from FC Bayern München talks with author Christoph Landsgesell in an interview and tells the story of how he became the best soccer player in the world and how the Corona pandemic is changing the soccer business (styling: Sharina Lichtl, grooming: Sarah Rabel c/o NINA KLEIN, styling assistant: Anastasia Vraka, photo assistant: Fabian Beger, digi-tech: Maximilian Heimlich, production: Verena Aichinger, production assistant: Özgün Turgut).

On 22 March, 2021, by the way, Polish President Andrzej Duda awarded Robert Lewandowski the Commander’s Cross of the Polonia Restituta Order at the Presidential Palace in Warsaw. It is the country’s highest civilian award. 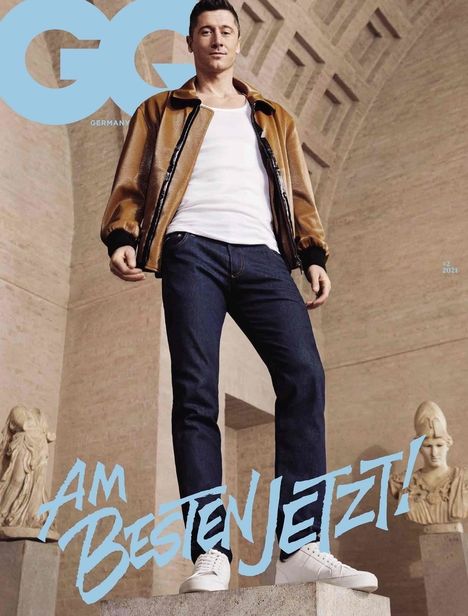 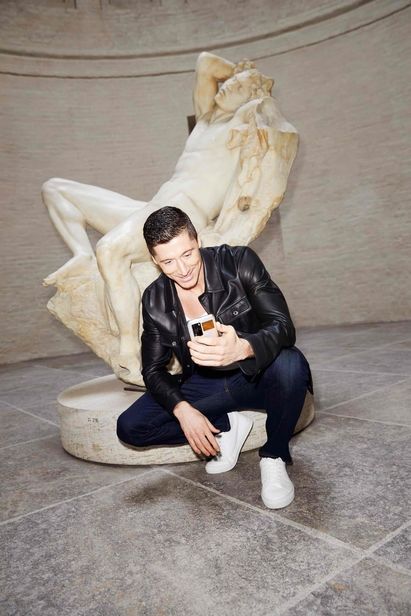 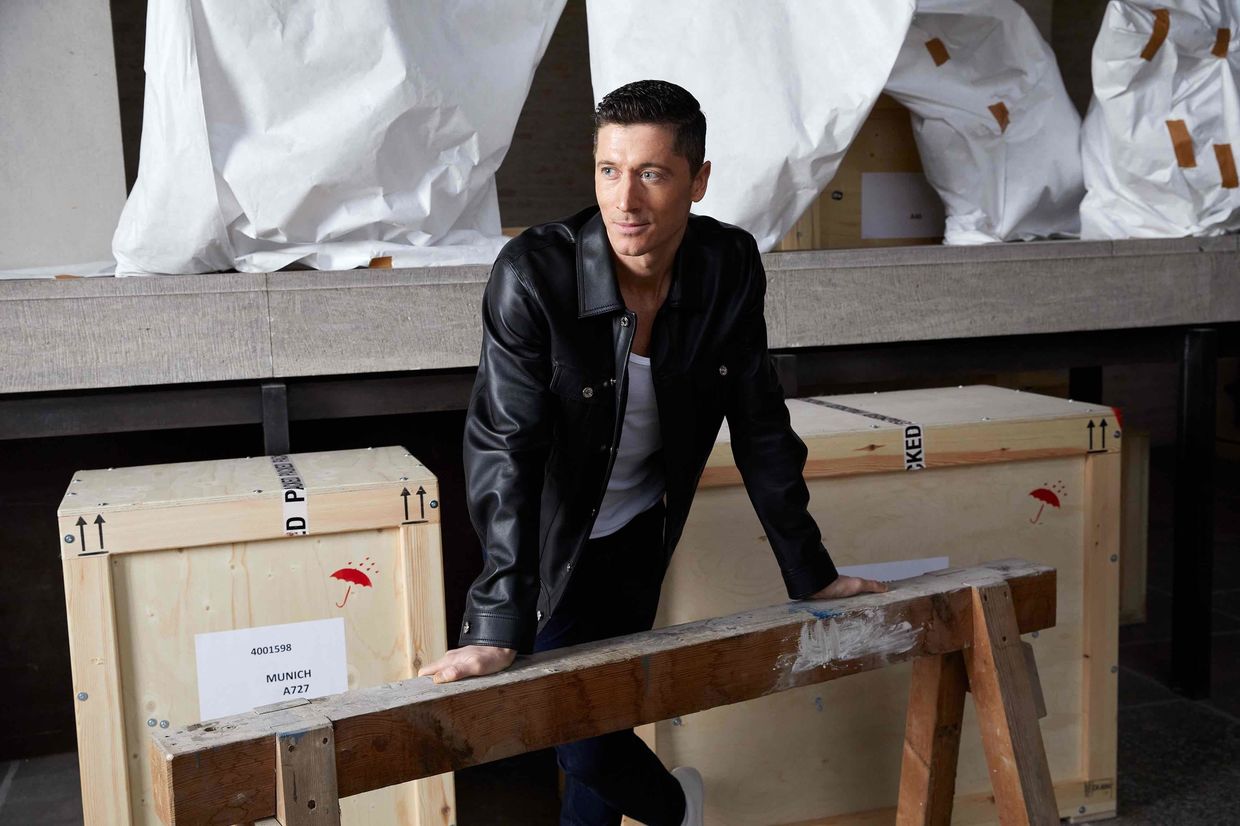 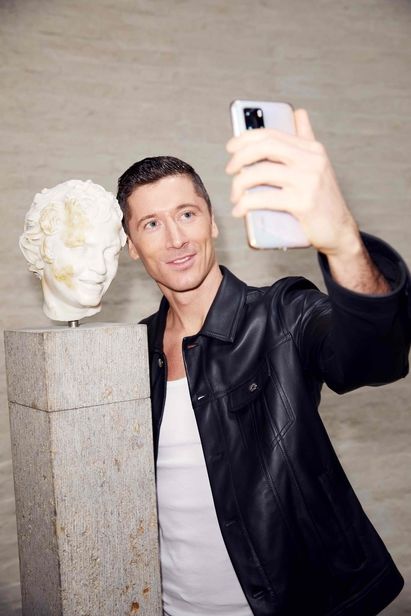 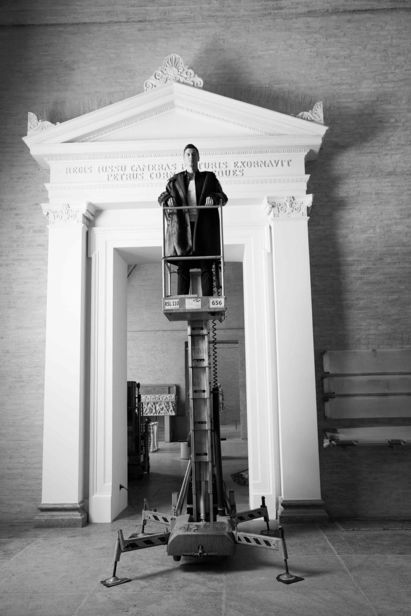 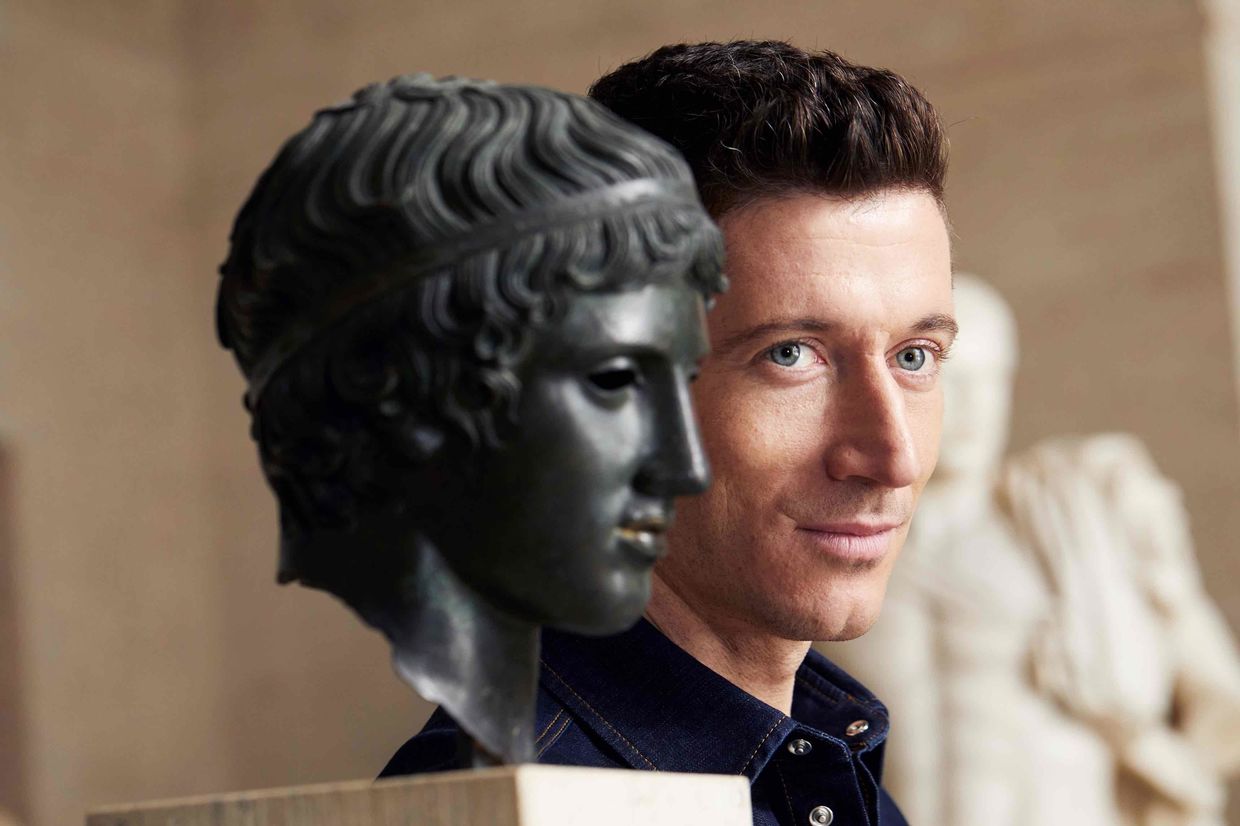 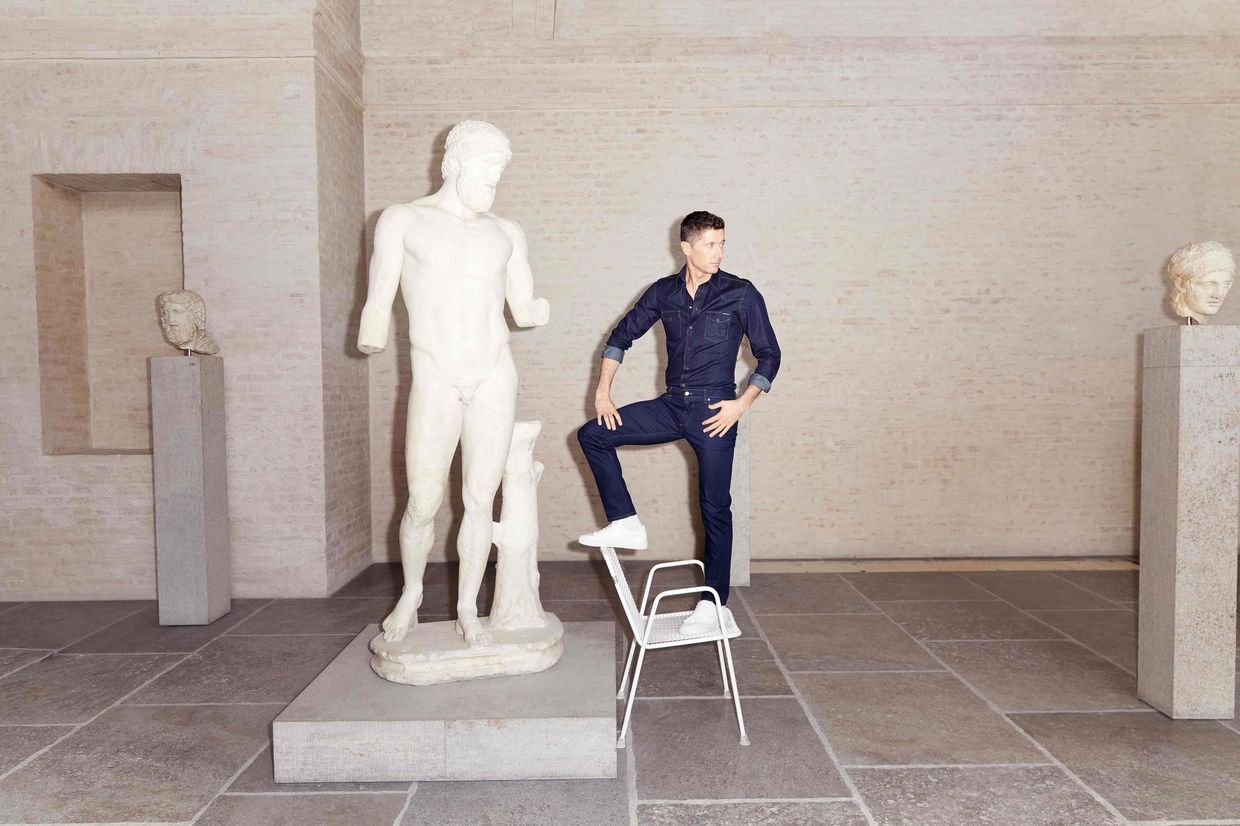