“Jeff Wilbusch’s life has been everything but conventional. Born in Israel as the member of a Hassidic Jewish community, Wilbusch left the country at the age of thirteen to pursue an education in the Netherlands, before working as a full-time actor in different countries across Europe. Asked by Schön! today, he even admits that he always has a suitcase packed, ready to move at any time to wherever his ever-changing, remarkable career might take him next. “I really love it,” he says about his new mobile life. “It is something that is quite liberating for me at the moment. Perhaps the day will come and I will want somewhere to call my base, but right now, I’ve got a kind of flow. It is truly beautiful.”

German actor Jeff Wilbusch was born in 1987 in Haifa, Israel, as Isroel Iftach Wilbuschewitz. Wilbusch, who has German and Dutch roots, grew up in Jerusalem. Many members of his family were German Jews who fled the country during the Nazi regime and emigrated to Palestine. In the Netflix mini series ‘Unorthodox’ from 2020, he took on the role of Moische Lefkovitch. Wilbusch lives in Berlin and has been married to actress Anna Platen since 2015.

He was photographed by Valeria Mitelman with grooming by Anna KÜRNER c/o BASICS.BERLIN, styling by Bodo Ernle c/o Nina Klein, and the interview was held by Braden Bjella for SCHÖN! magazine. GoSee : schonmagazine.com/interview-jeff-wilbusch/ 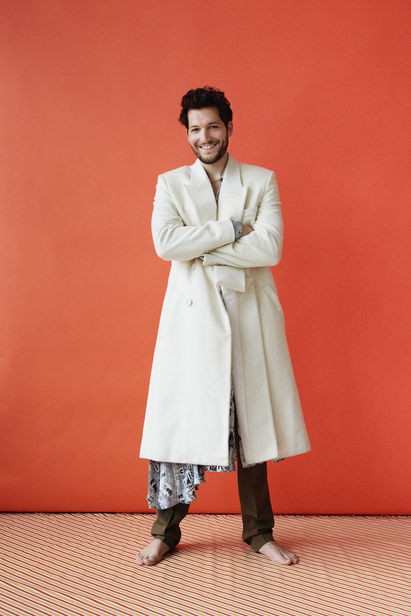 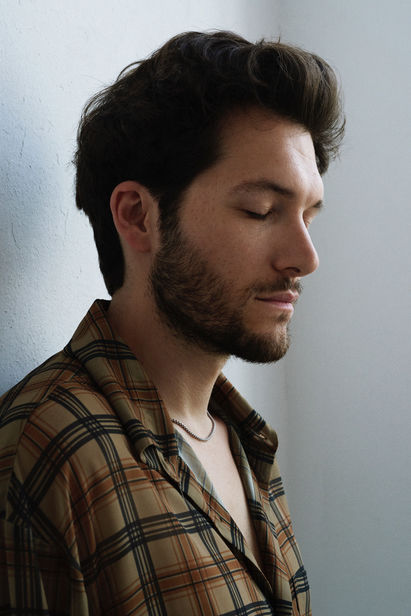 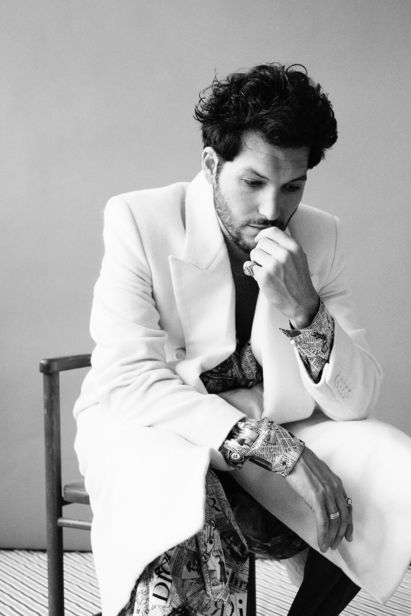 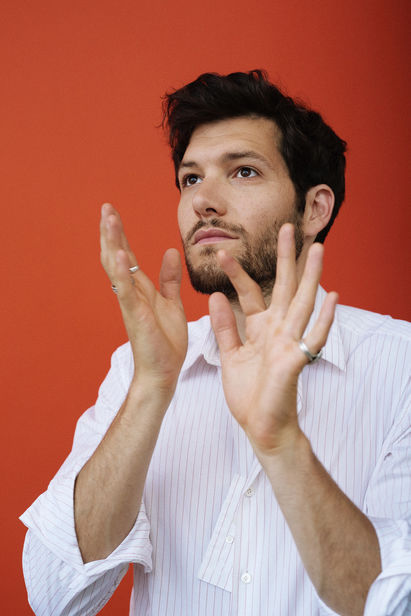 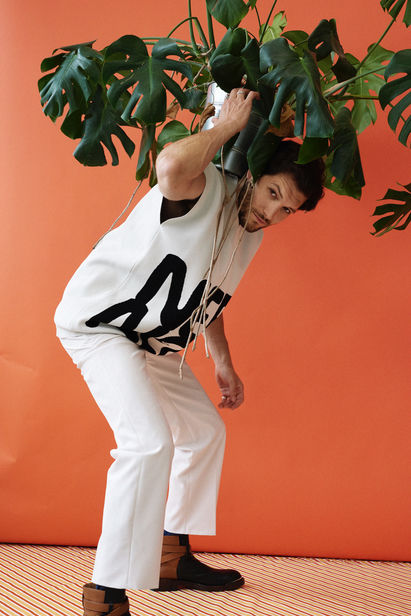 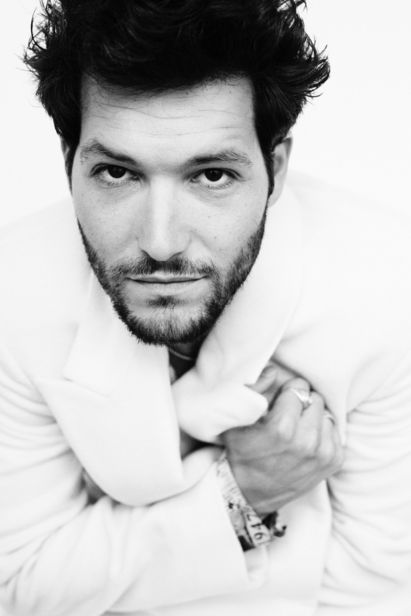 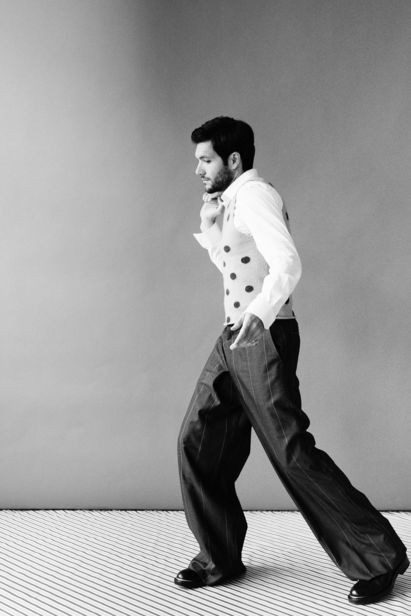