“Born on 14 May, 1978, in Nuneaton, England, into a family which trained horses, he competed at show-jumping events until the age of sixteen, when he joined the army. At eighteen, he was commissioned as an officer in the Parachute Regiment and became an army 400-meter champion at nineteen. When he was 21, he was the youngest person to be promoted to Captain of the British Army. He has served in Northern Ireland, Kosovo, Sierra Leone, Afghanistan and the Iraq War in 2003. An injury sustained in the Iraq War led to David taking up acting. He was a military consultant for the hit TV series Primeval; he played the gardener in the low-budget feature film ‘Chateau’ alongside Tamer Hassan; and in 2007, he was chosen to play the lead role in American and Canadian TV commercial ‘The King’ for ‘Crown Royal’.” according to the short biography of British actor David Blakeley on IMDB by Alice Clough.

Vlado GOLUB c/o FARIYAL KENNEL portrayed the smart Brit, and we have two motifs for you on GoSee. 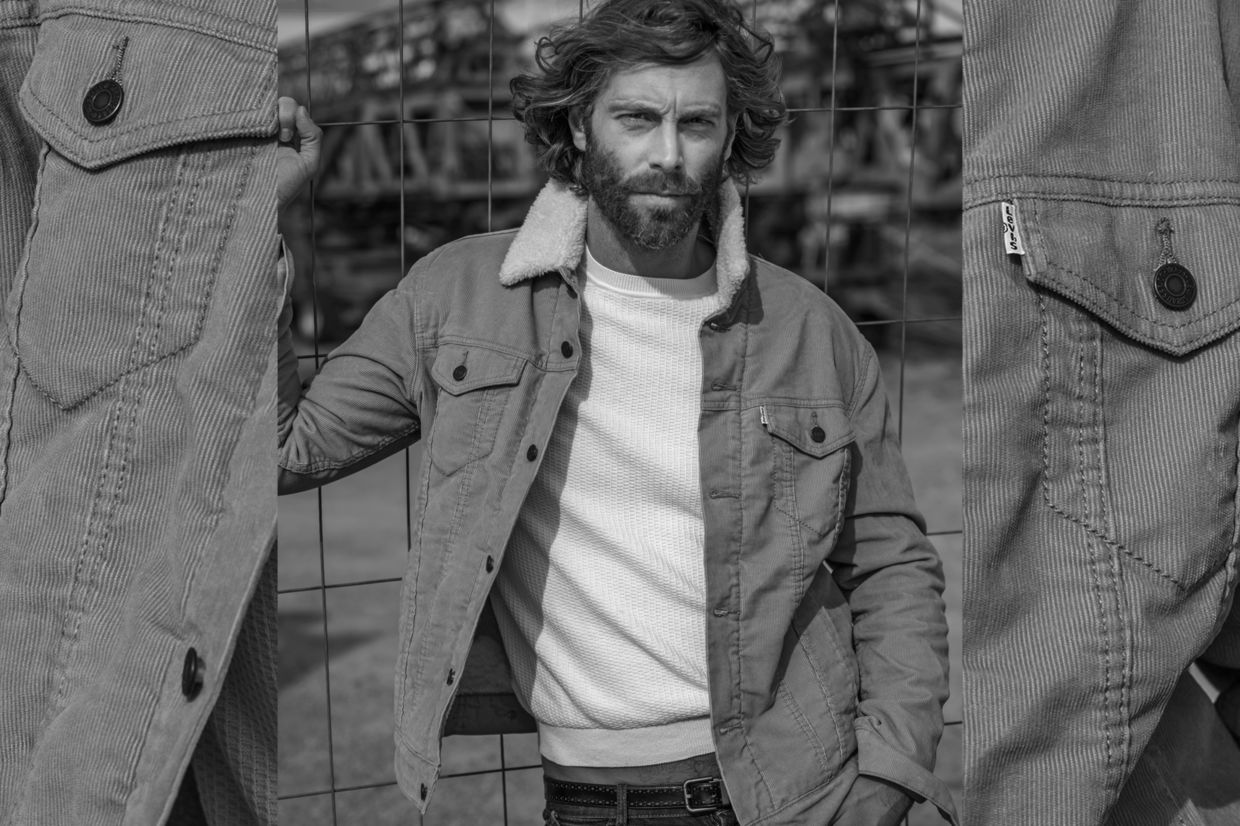 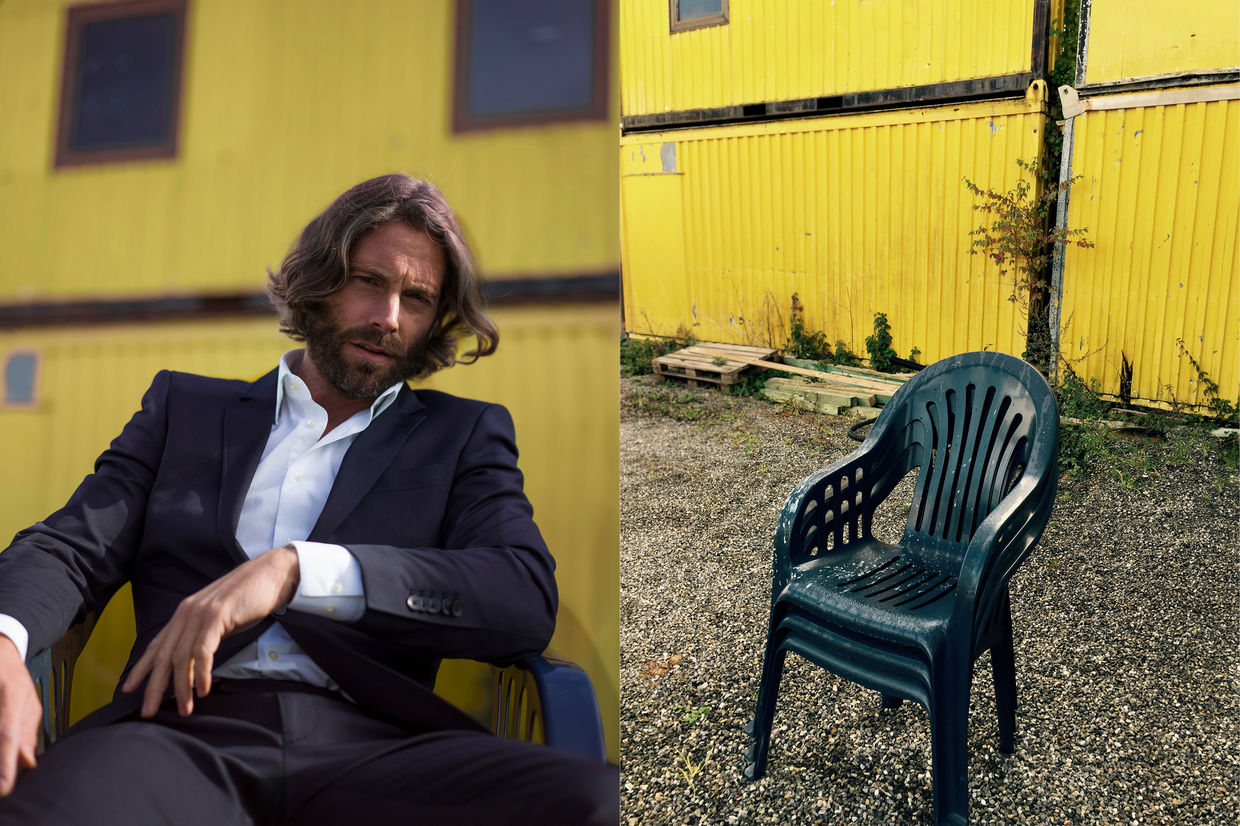