For the surf tournament ‘The Eddie Aikau’, Anne MENKE c/o KRISTINA KORB photographed the Hawaiian surfer story in GQ Spain presented on GoSee. The tournament was named after the first Hawaiian lifeguard and surfer, Edward Ryon Makuahanai Aikau, who saved the lives of more than five hundred people, thus earning him a reputation true to the claim: ‘surfing the big Hawaiian surf’. The photos show Hawaii the way one would imagine it and grant a first glimpse into the world of surfing. Eddie Aikau himself has been missing at sea since 1978.

About – The Eddie is the premier event in the sport of surfing – The Super Bowl of Surfing. The Eddie Big Wave Invitational celebrates the current lineage of big wave surfers, as well as the ones that came before. The legend of Eddie Aikau is an important part of Hawaiian culture. Eddie Aikau was a championship athlete, a waterman, and a family man who truly cared for others. Eddie was not just the 1st lifeguard at Waimea Bay; he was the 1st lifeguard for the entire North Shore, and saved over 500 people throughout his career. Eddie would brave the waves that often reached 30 feet or more, when no one else would go out. It’s important to keep his legacy alive and inspire the next generation to live like Eddie did. GoSee : theeddieaikau.com 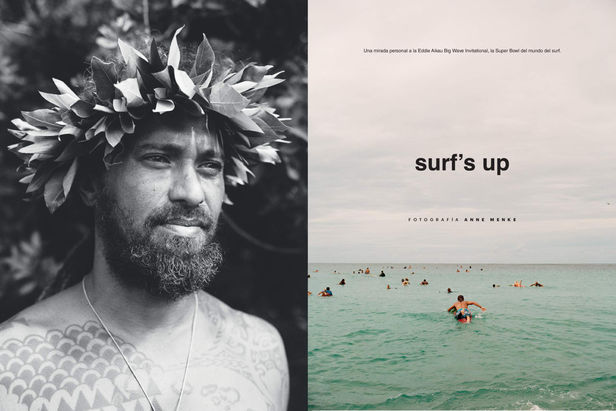 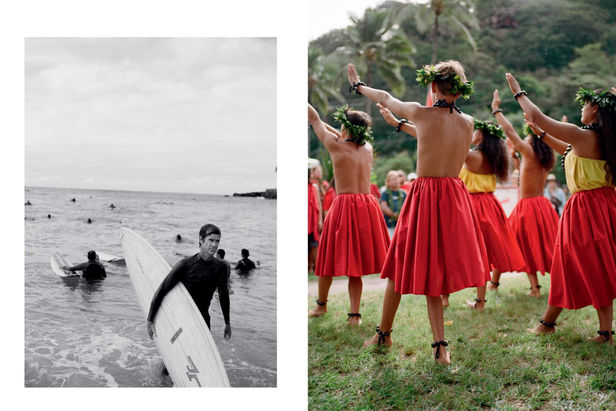 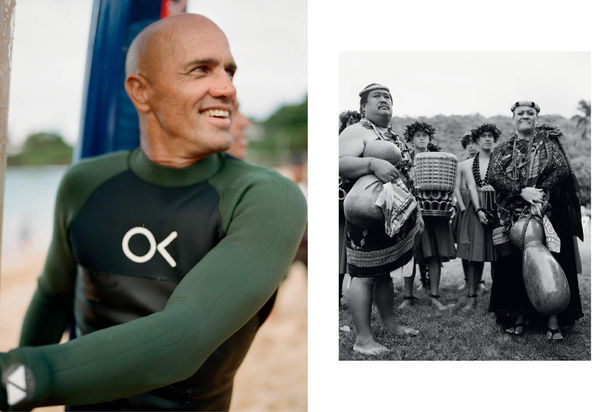 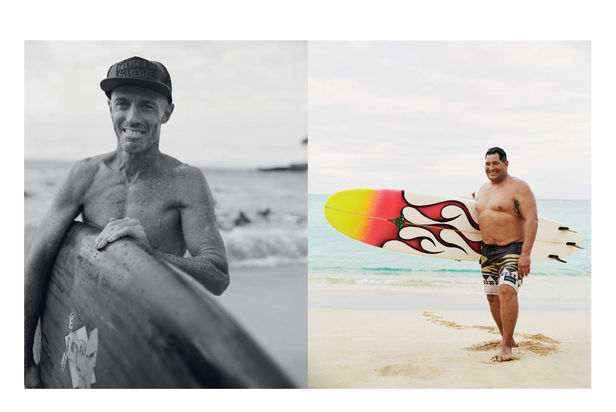 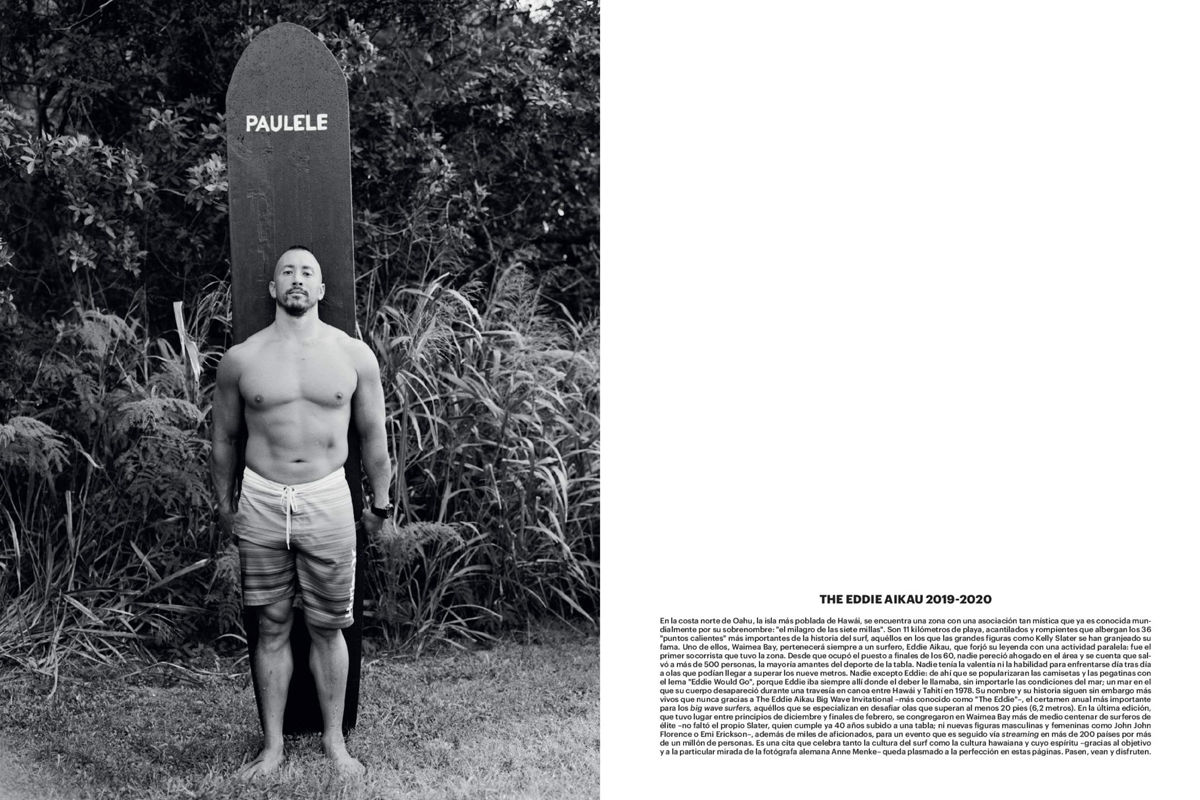 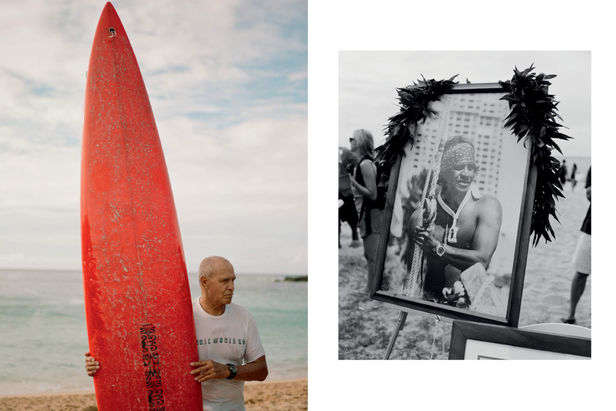