#EDUCATION IS OUR FUTURE : Pro Namibian Childreninvited to a charity gala with the Ambassador of Namibia, concert pianist Albert Lau and musical star Uwe Kröger at Rautenstrauch-Joest Museum and for a round of afterwork networking at MAISON MARSIL

At #EDUCATION IS OUR FUTURE, Pro Namibian Children e.V. invited to the first public event on 4 April, 2019, at the Rautenstrauch-Joest Museum in Cologne. The organization supports the Omomas Care Center in the particularly poverty stricken south of Namibia, where every year around 120 orphans and street children find a home and, above all, are granted access to education. The evening with more than 280 visitors began with a special guided tour through the Museum of Ethnology and Nature, followed by a gospel hymn from Namibia, performed by Marie Enganemben.

Flown in from Berlin as the guest of honor was the Ambassador of Namibia, Andreas B.D. Guibeb. Following the invitation by chairman of the association Frank Pochert, who also acted as central coordinator of the event, were also Yvonne Gebauer, Minister of Education of North Rhine-Westphalia and Christian Kampen from Kf W Entwicklungsbank. In an entertaining panel of experts with Dr. med. Anja Huppertz, Chairman of the Board Pro Namibian and presenter Annica Hansen they discussed private commitment, its impact and, above all, the heart and soul associations like Pro Namibian Children e.V. and their sponsors and helpers put into such projects. The ambassador praised what he refers to as 'productive' tourism since many private Namibian travelers tend to develop their own initiatives to contribute after making their own experiences in the African country.

A further highlight was the musical program with internationally renowned musical actor Uwe Kröger and classical concert pianist Albert Lau on the Steinway grand piano – From Broadway To Hollywood. In addition, the volunteers of the Omoma Care Center prepared a film that granted insight into the work and everyday life in the orphanage.

After the official 'get together' with African finger food from Bunte Burger and drinks, a nightcap was served at the hotel bar of MAISON MARSIL, where initiators, the Ambassador, artists and friends had the chance to review the beautiful and very entertaining evening in a private atmosphere. As the event photographer, Jannis Schilling c/o Peter & Pablo supported the evening.

GoSee and also the Hotel Marsil gladly support Pro Namibian Children e.V. by raising awareness for its work and projects. As it was put it so nicely during the podium discussion: 'If your own refrigerator is full, you can support others who have been born into a system without compulsory school attendance and without a perspective for the future.' Which is why we suggest: Just show initiative because every little bit helps, and you even get a donation receipt on top. #EDUCATION IS OUR FUTURE! 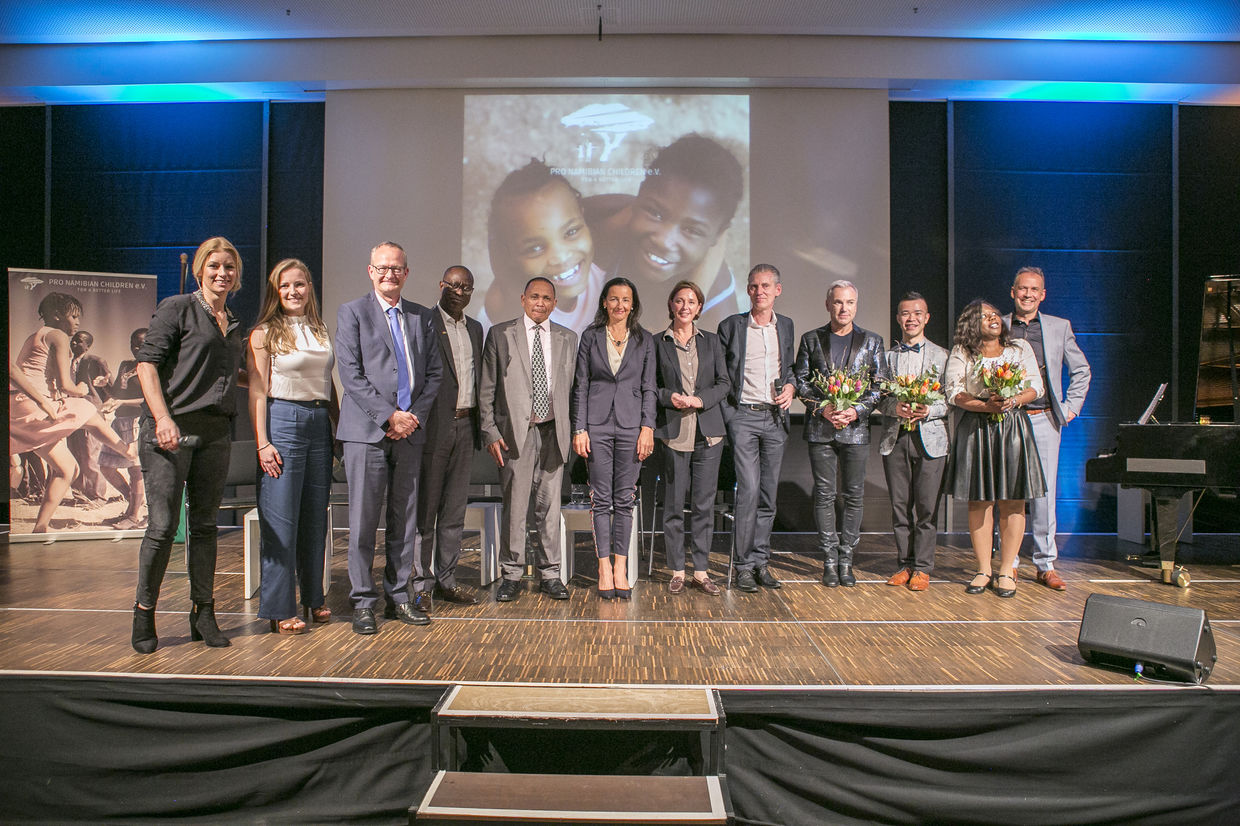 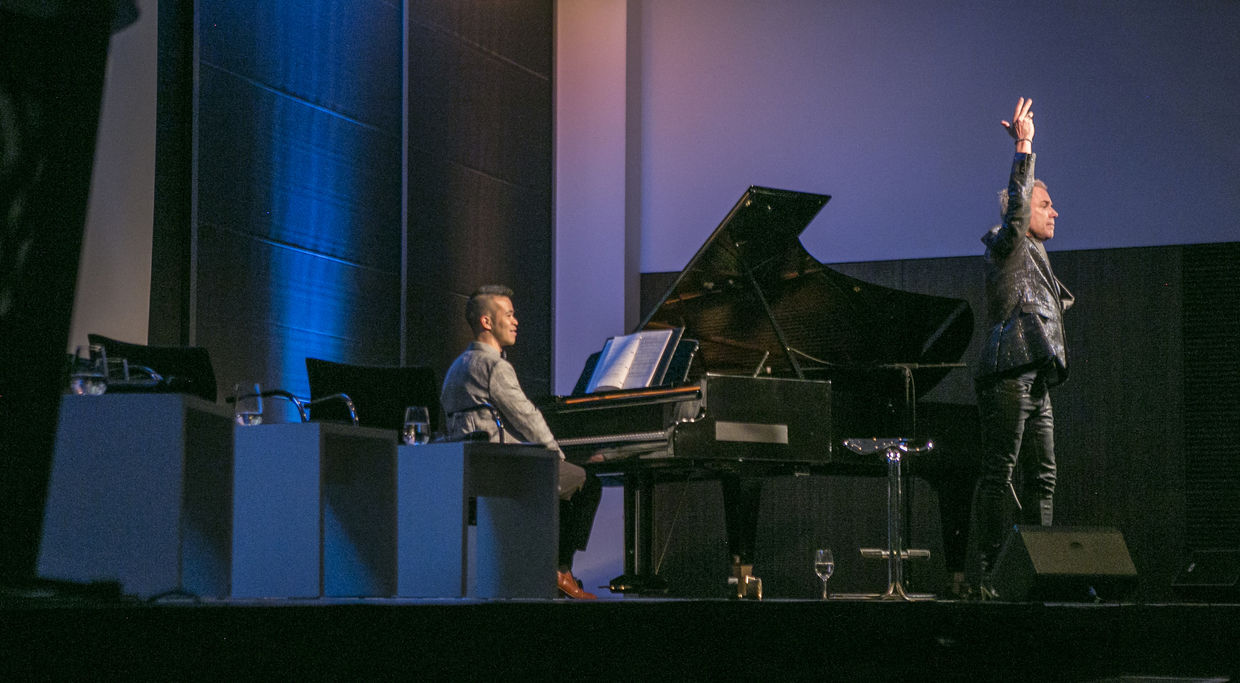 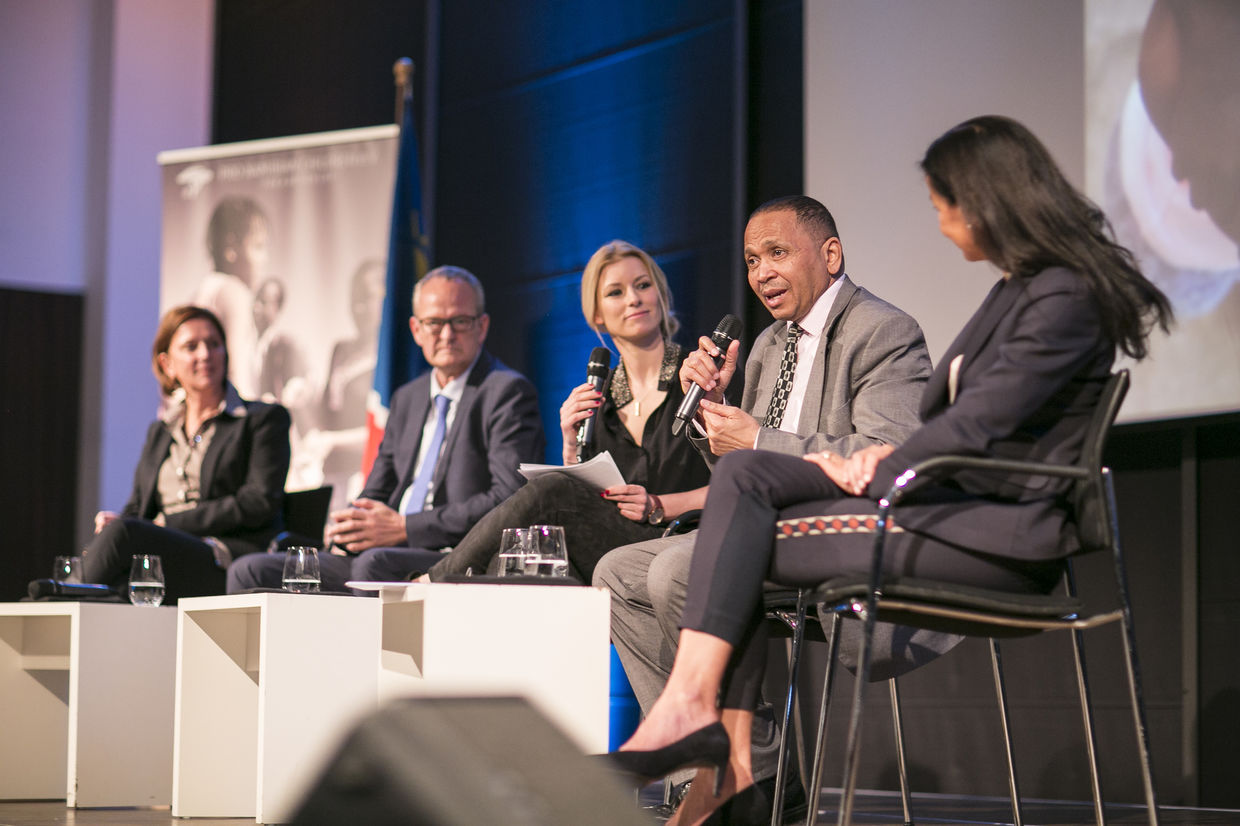 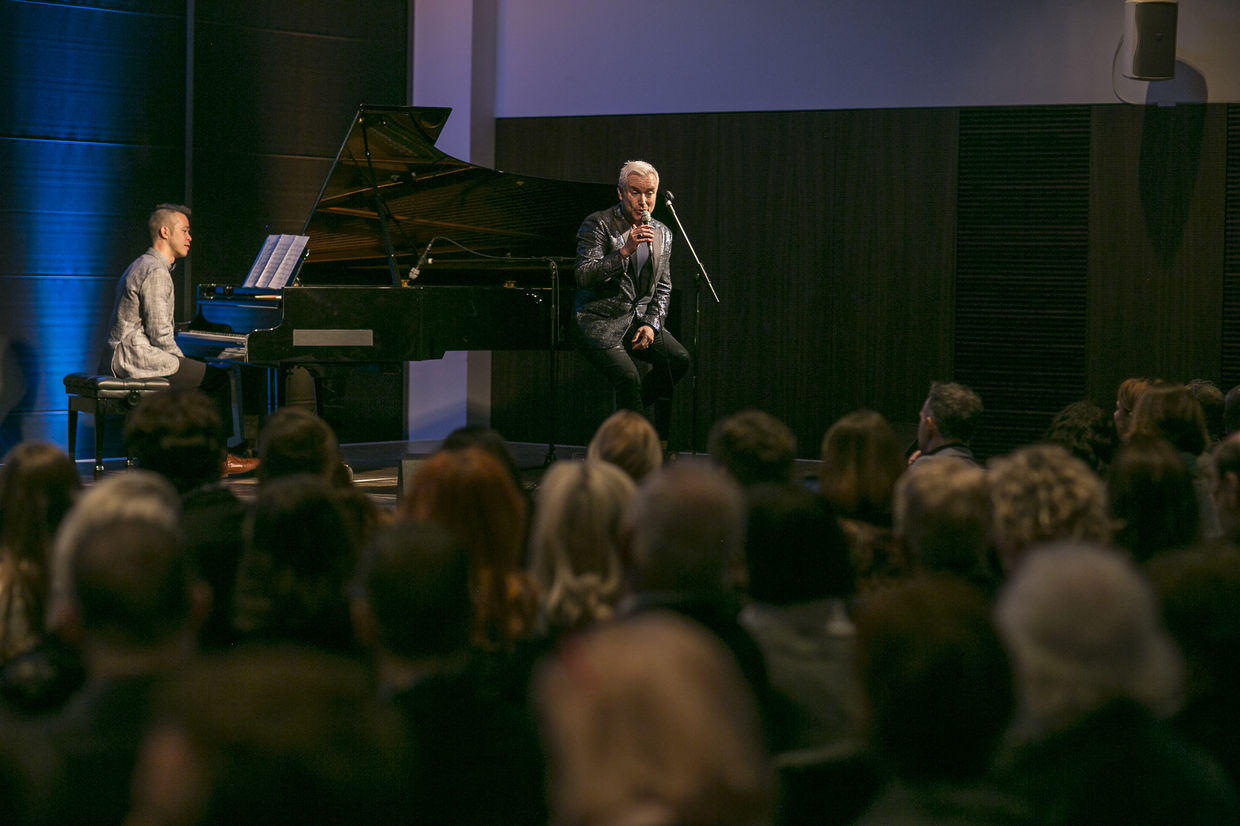 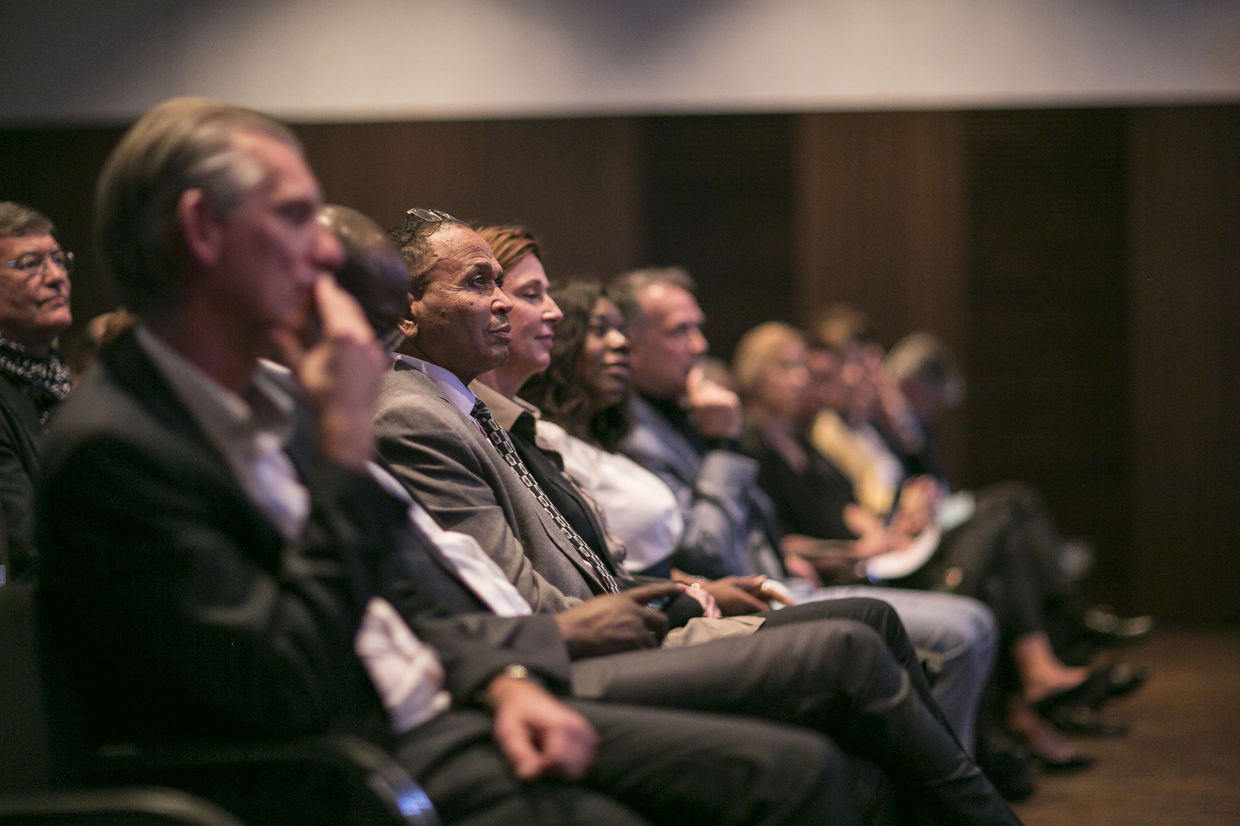 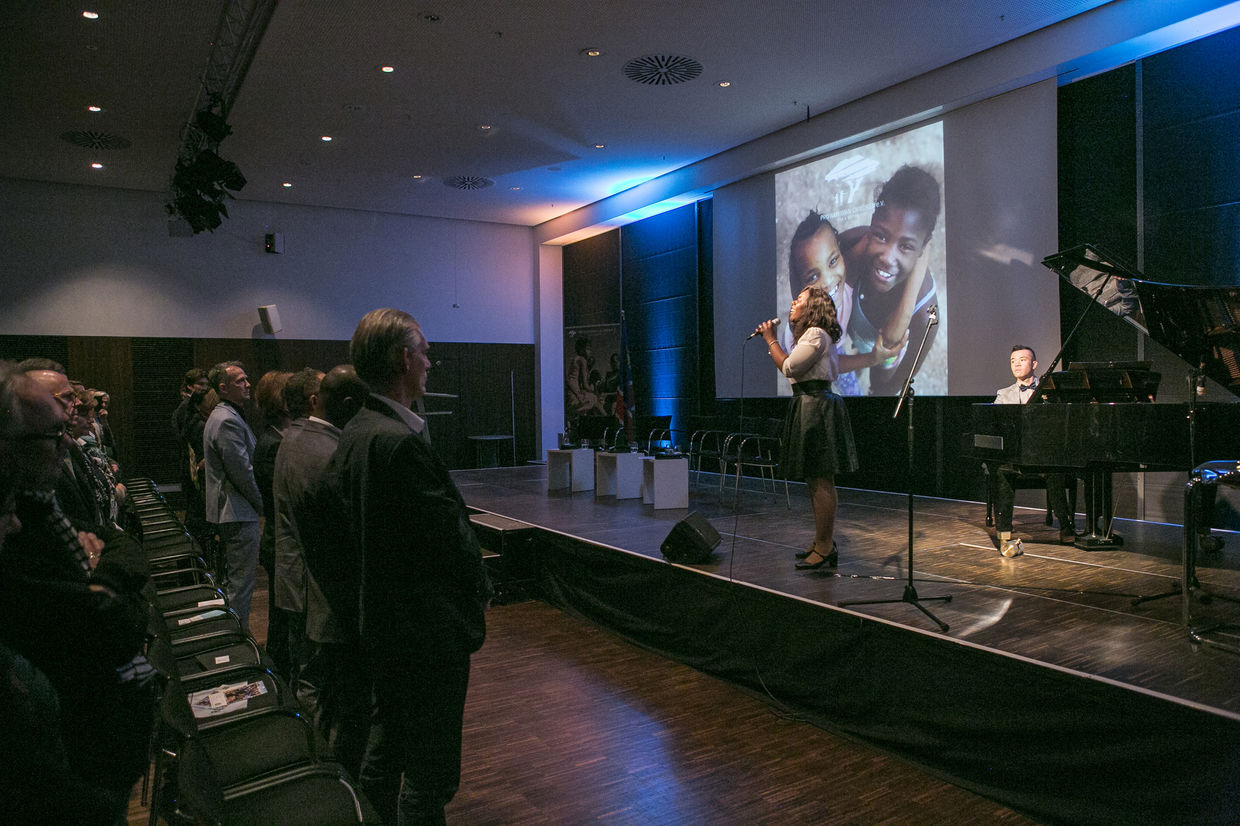 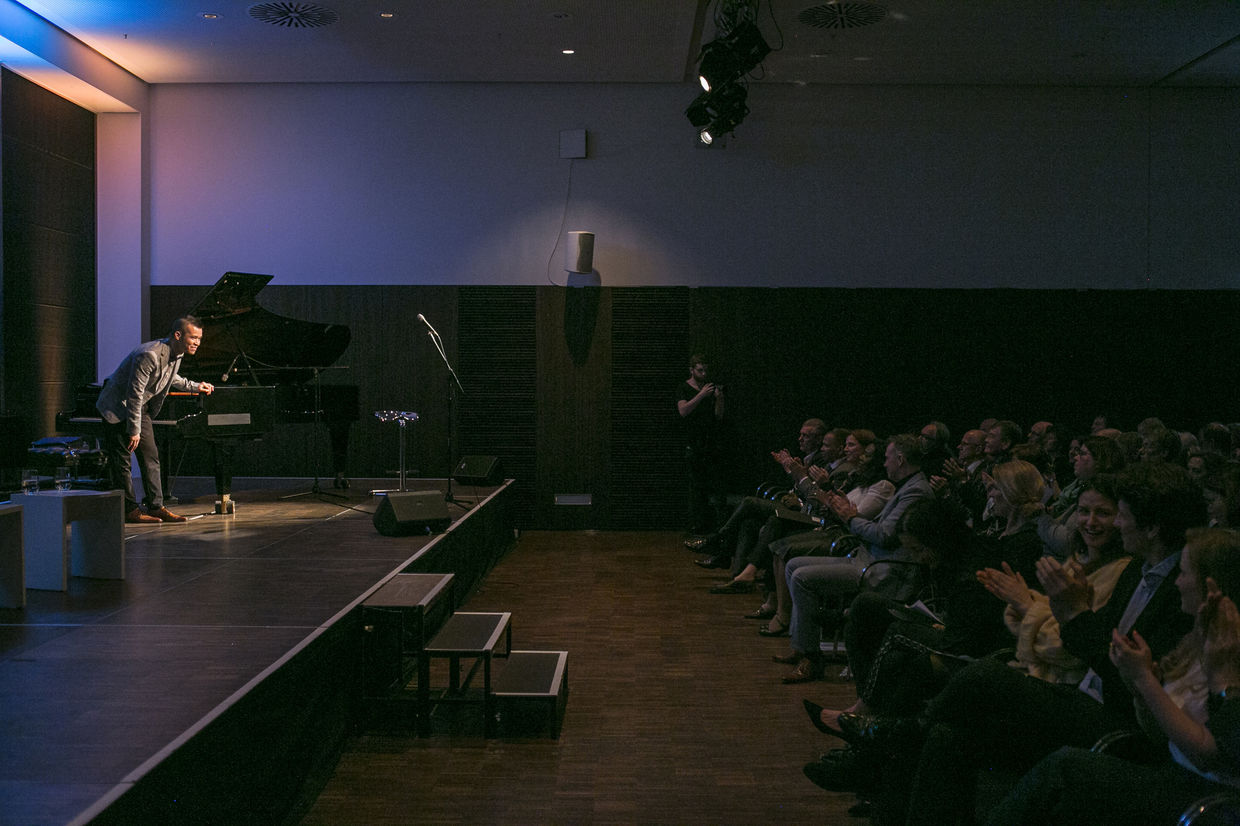 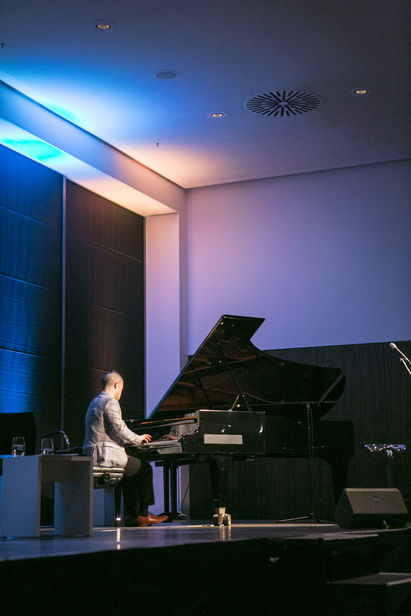 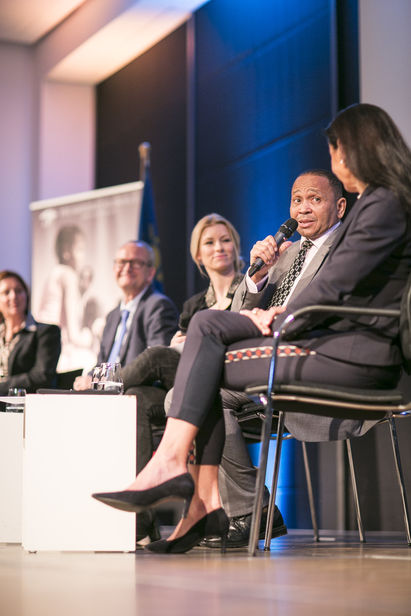 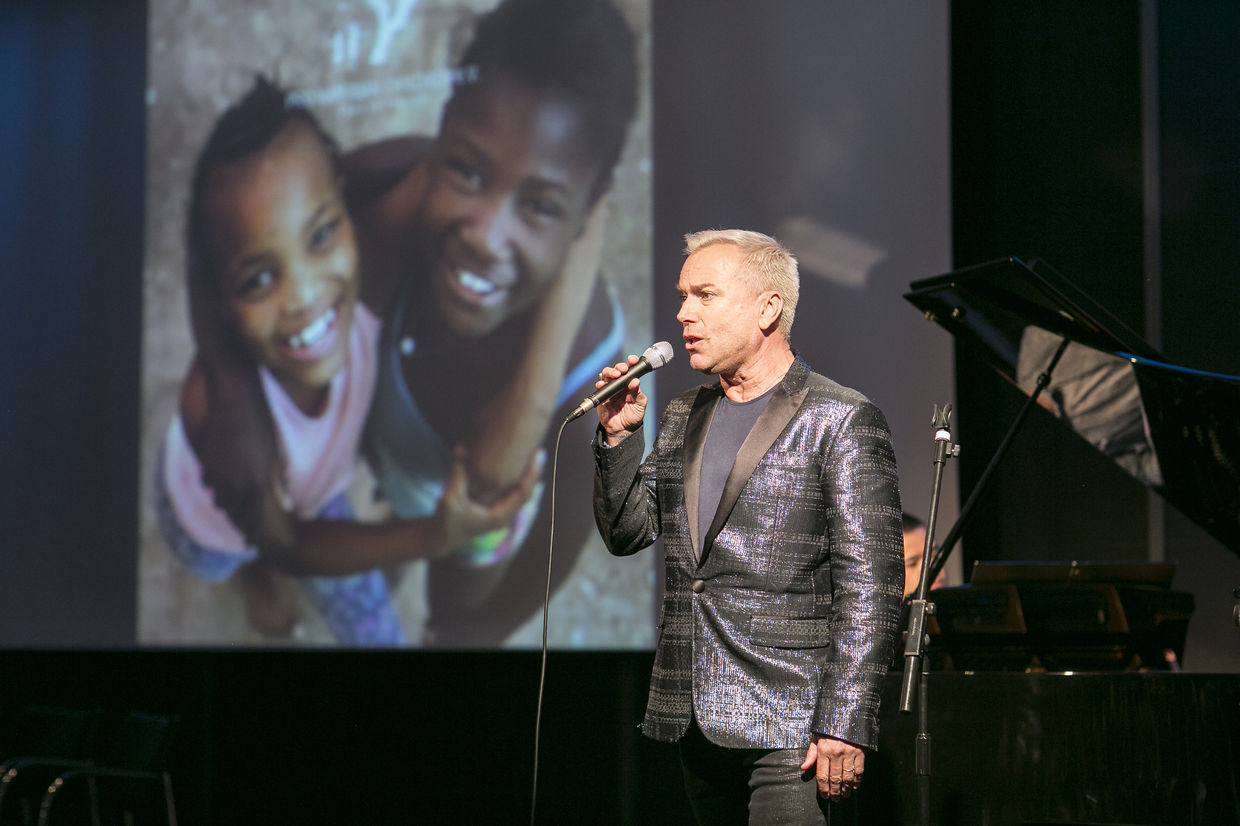 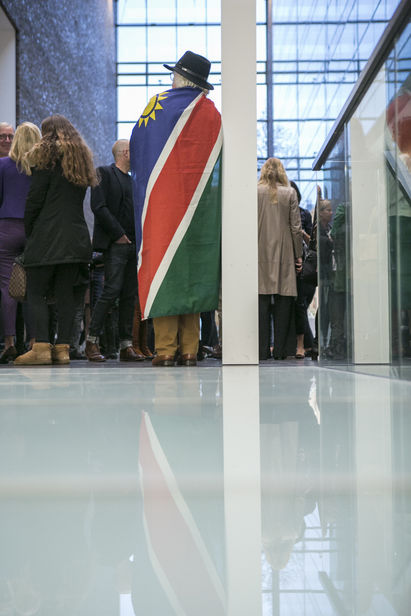 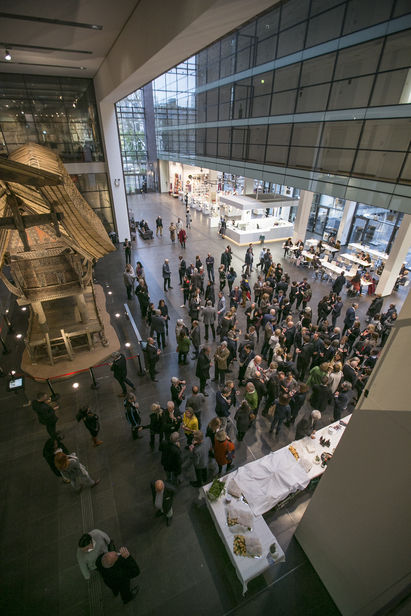 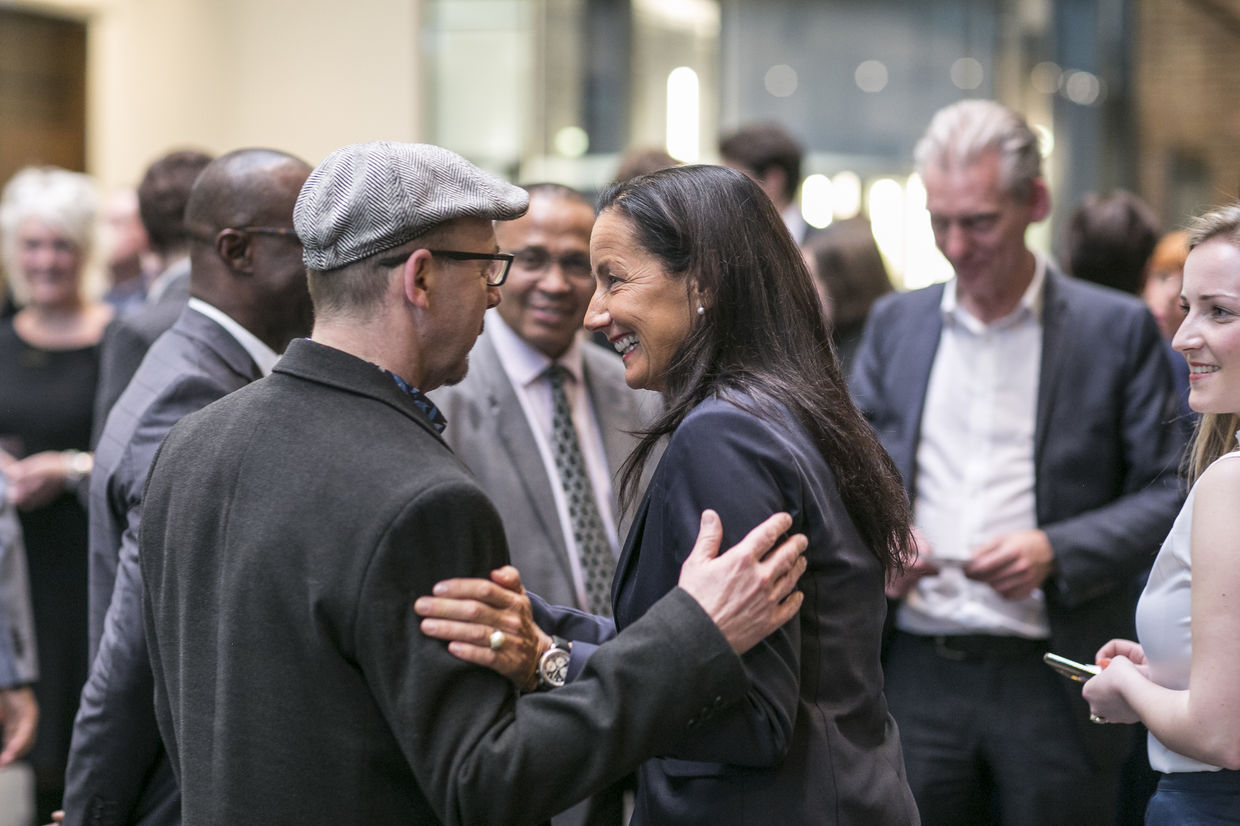 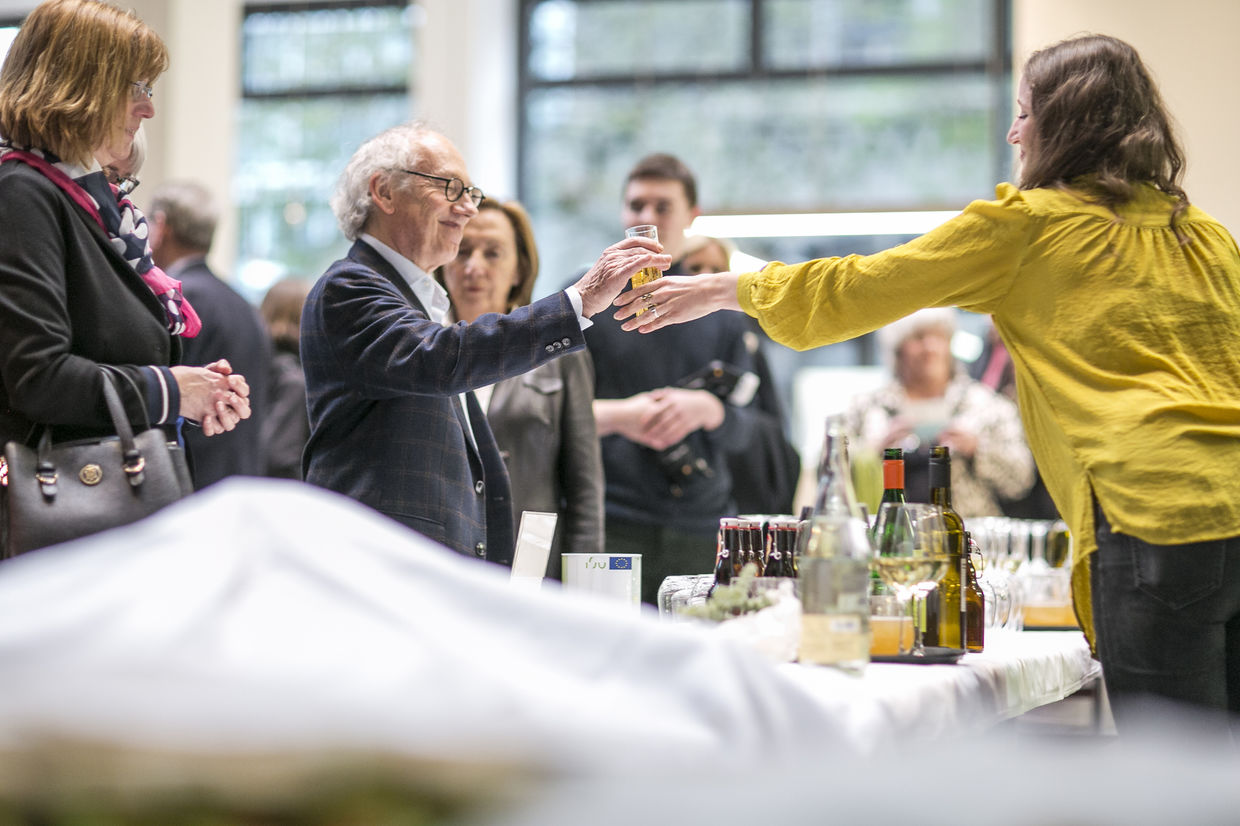 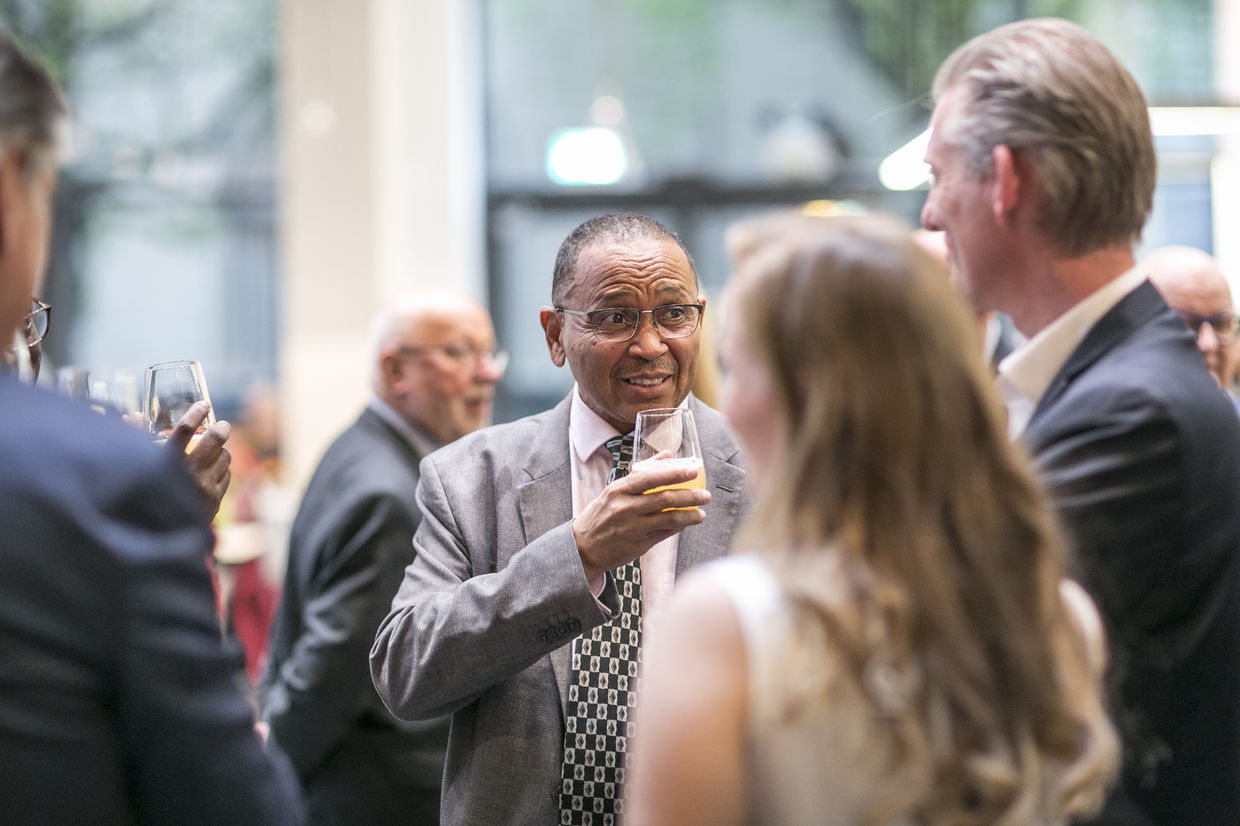 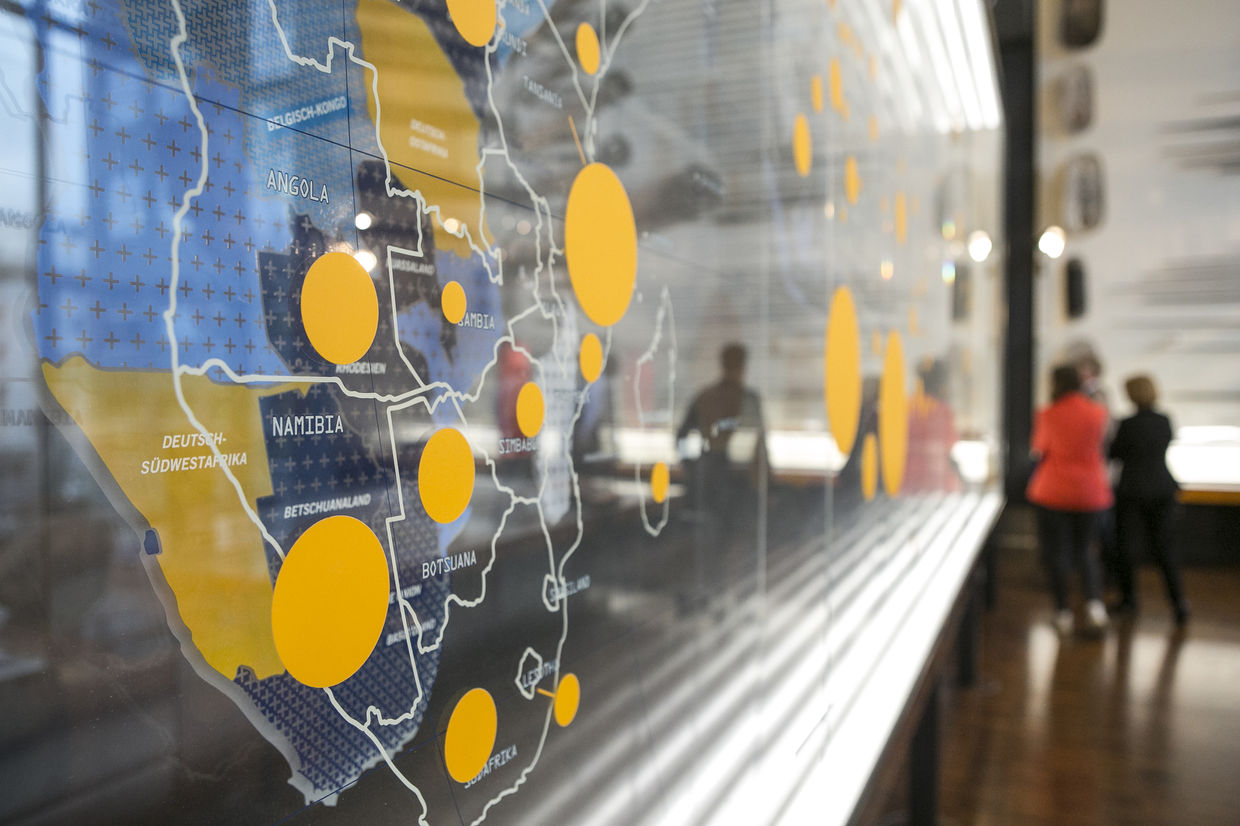 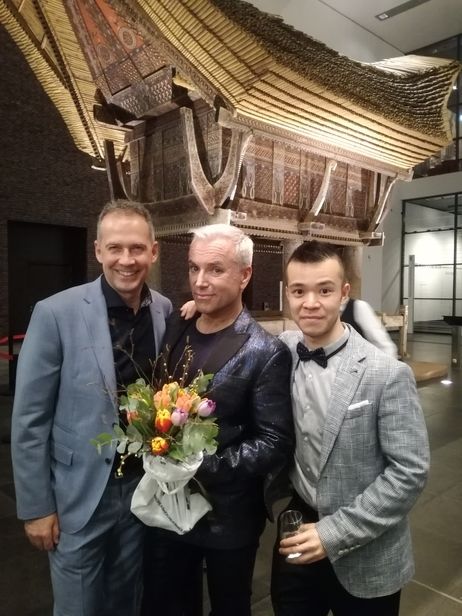 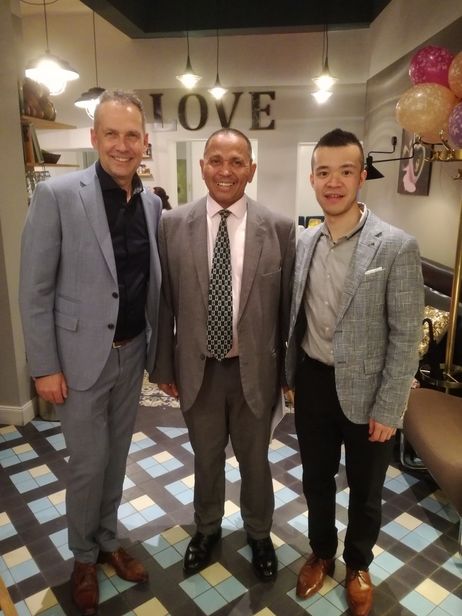 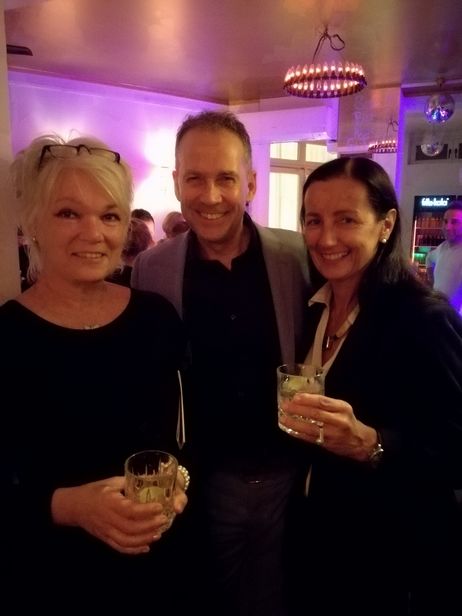 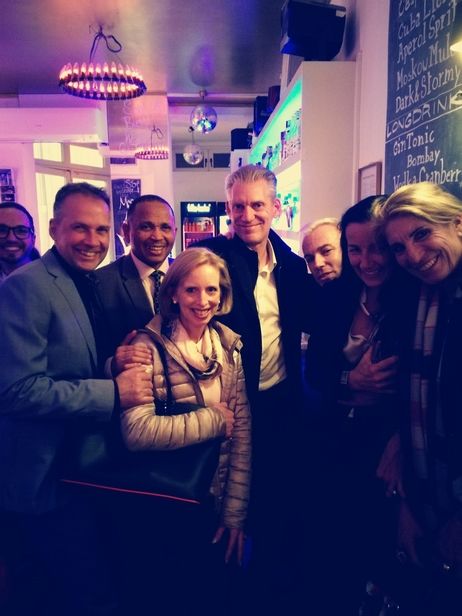 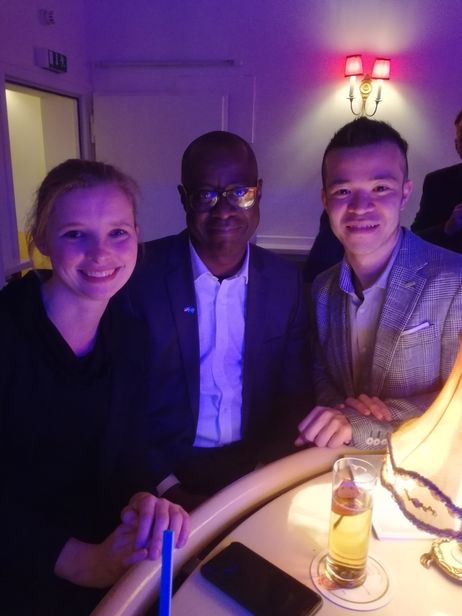 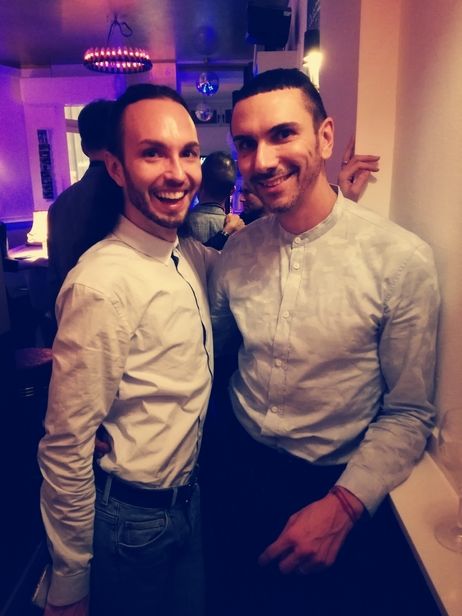 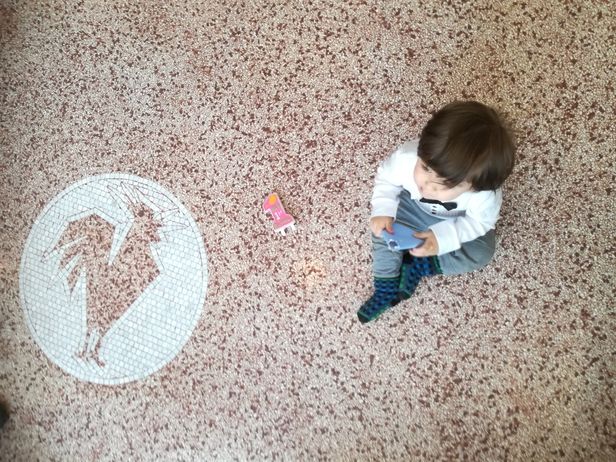