‘One breath under the ice’ – apnea world record diver TOLGA TASKIN, accompanied by Director and Photographer Klaus HEINZLER c/o BANRAP; we have three minutes of breathtaking film for you on GoSee

In his heart-felt project “One breath under the ICE”, Klaus HEINZLER c/o BANRAP presents the purest form of diving – apnea. He had the once-in-a-lifetime-chance of accompanying Tolga Taskin when he set his world record in Austria. Taskin is the first person in the world to reach a depth of 75 meters beneath a solid sheet of ice.

Tolga Taskin tells us about his path : “I was really lucky to be able to grow up surrounded by apnea divers. As a child at my grand parent’s in Turkey, I spent more time in the water than on land. That’s how I playfully got to know freediving, the underwater world and breathlessness. I can still see right before my eyes how my grand parents would stand on the shore with wrinkled brows frantically looking for me on the surface of the water, constantly hoping I was alright.

When I got older, I discovered that It wasn’t only curiosity and fun that drew me under water. A feeling of deep relaxation slowly developed in me whenever I experienced the tranquility of closing my eyes and floating weightlessly or falling somewhere beneath the water surface in this realm of sensory deprivation while free- and apnea diving. I learned that, when I let go and my thoughts calmed down, my pulse would also slow down, followed by this overwhelming feeling in my belly, this deep state of relaxation and this unique feeling of well-being. What a rush!”

The film made it into the finals at several film festivals, including the Rome Prisma Independent Film Awards and also received a few honorable mentions at the Florence Film Awards and the New York Movie Awards.

Born out of Tolga’s passion for freediving is his own diving school : “We offer freediving courses for beginners as well as advanced courses. We do crash courses, flexible private courses plus intensive courses and weekend courses. The courses are held upon request in German and English, preferably in small groups of 2-4 persons. And we offer training courses for professional freediving teachers.” If you’re interested, GoSee : tolga-taskin.com & apnea-college.de 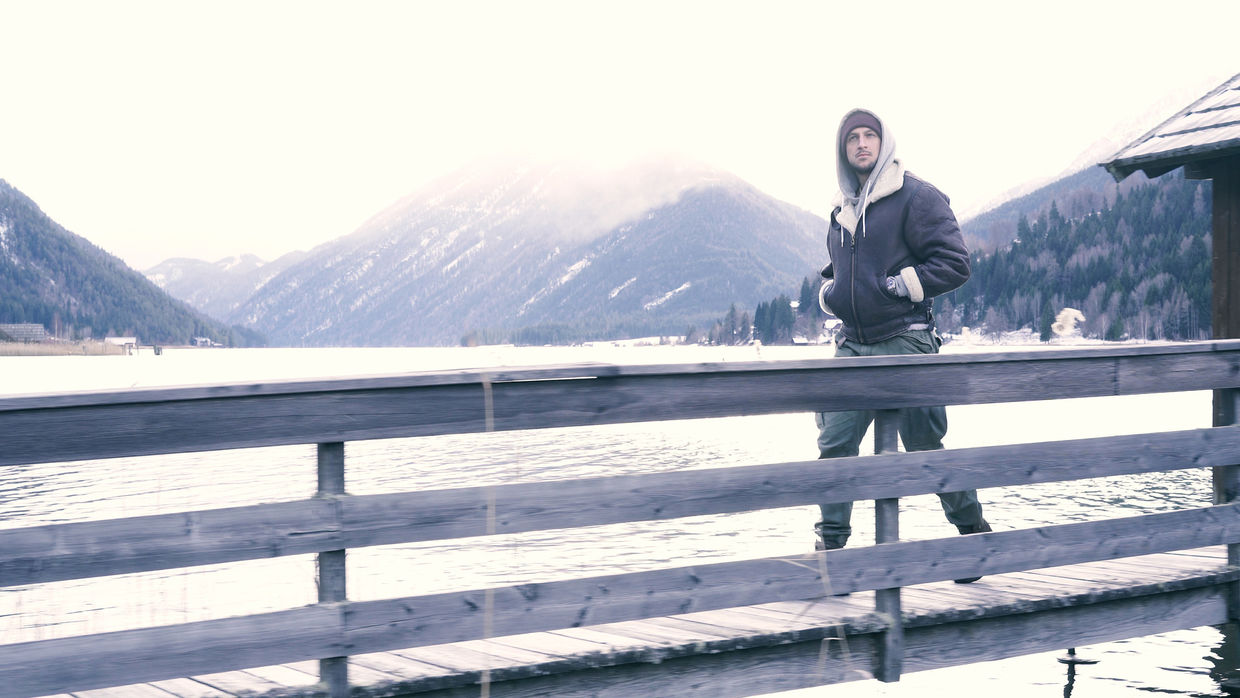 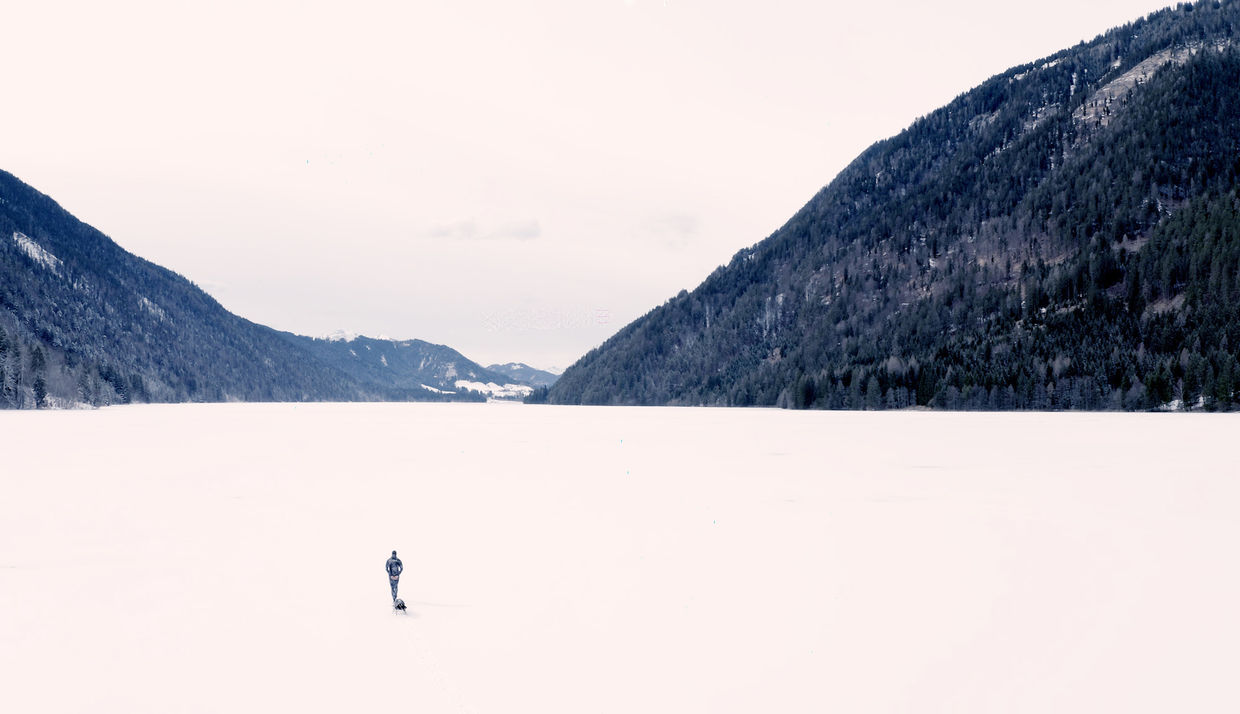 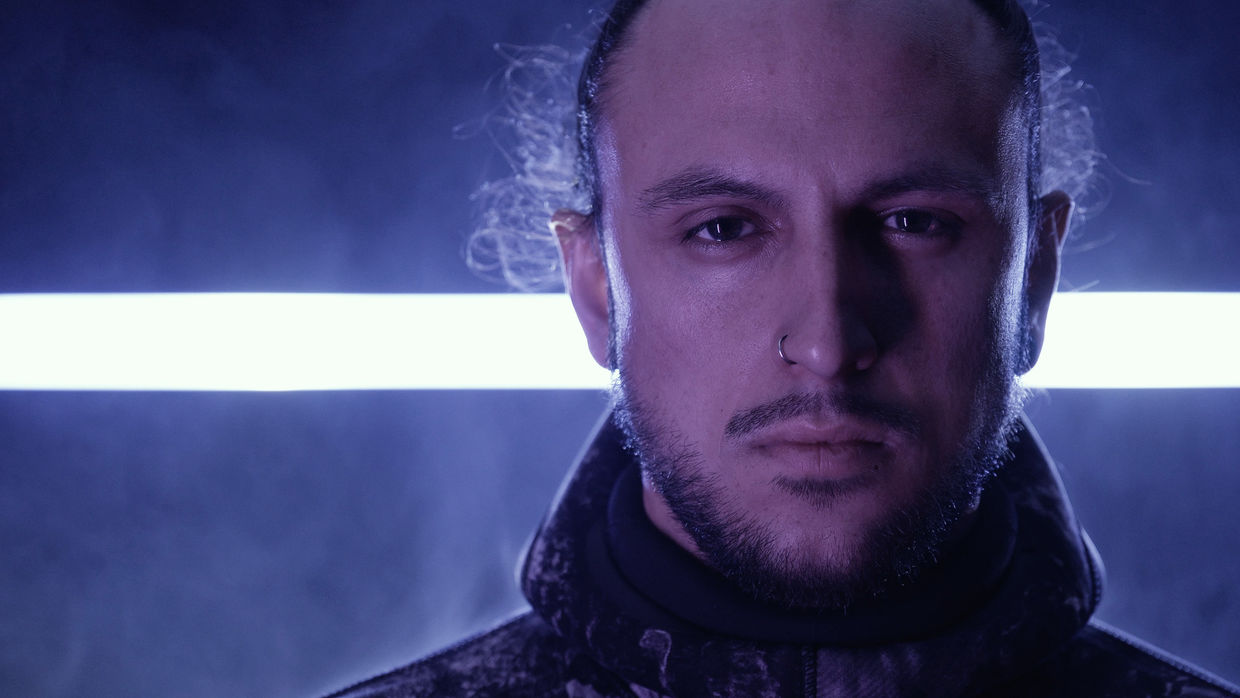 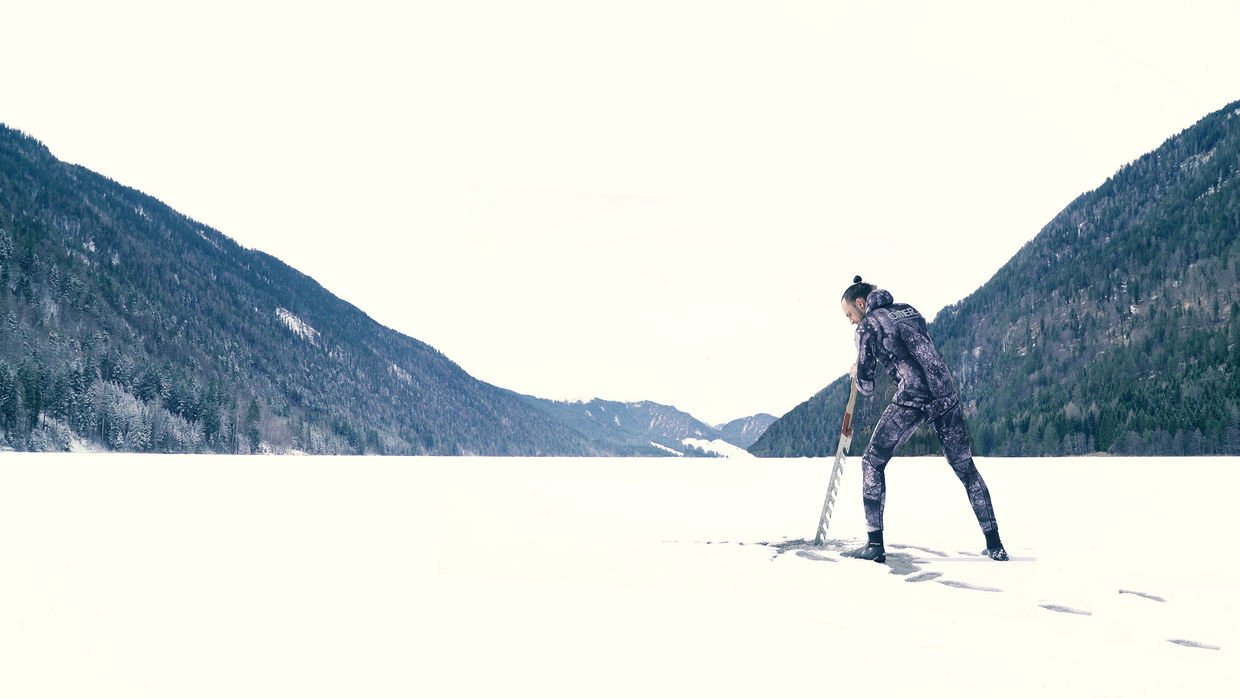 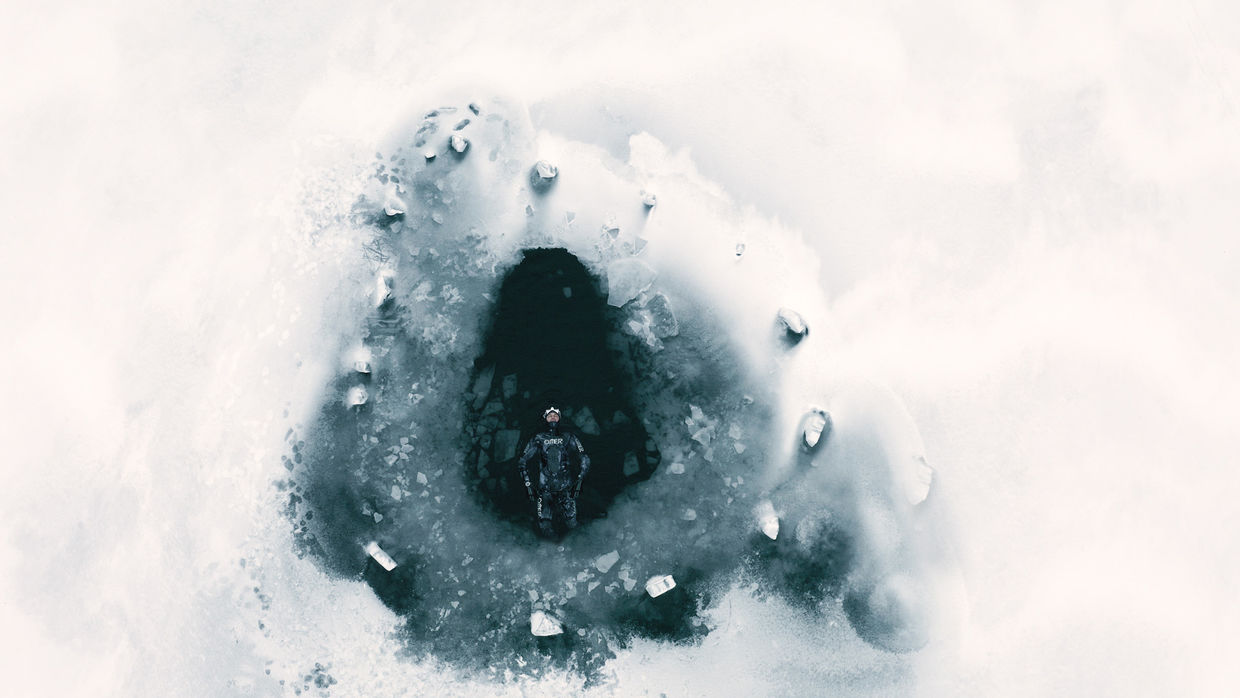 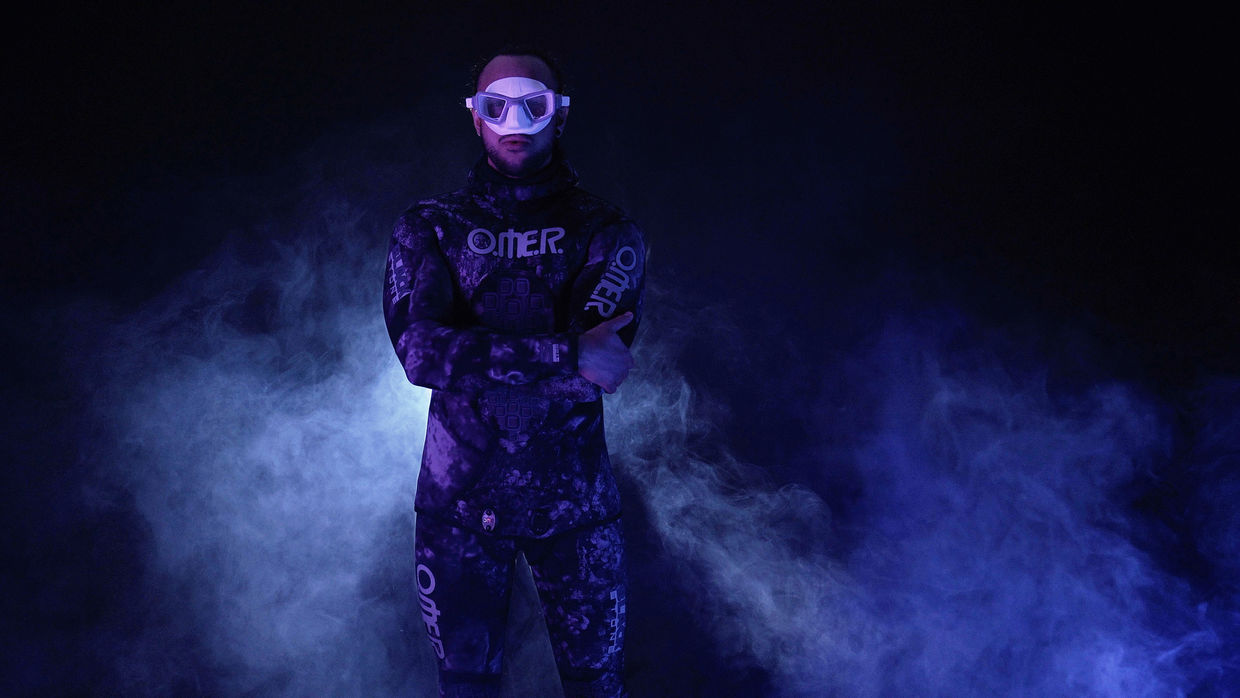 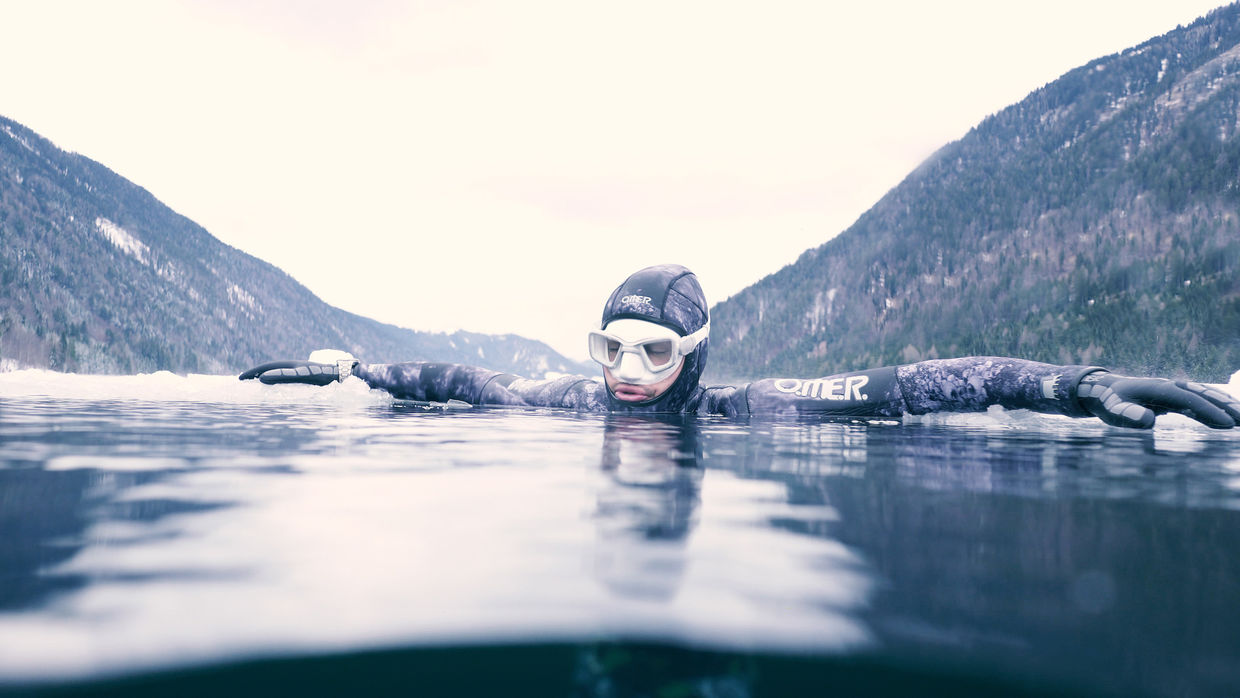 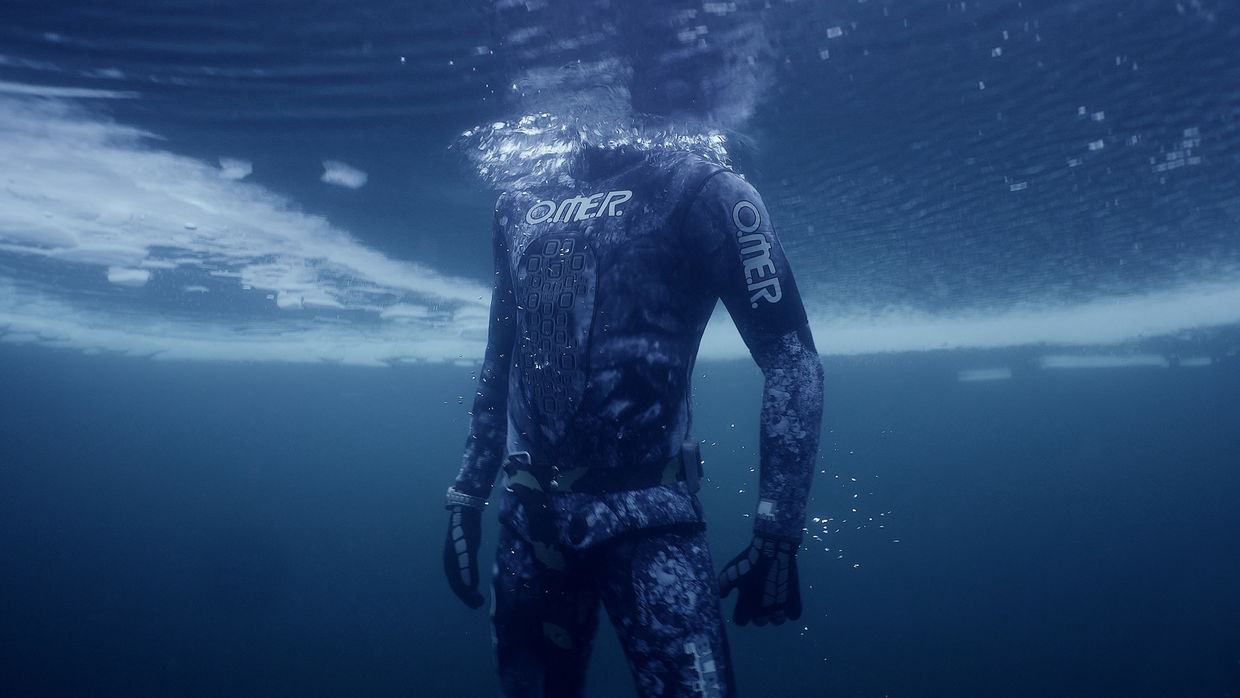 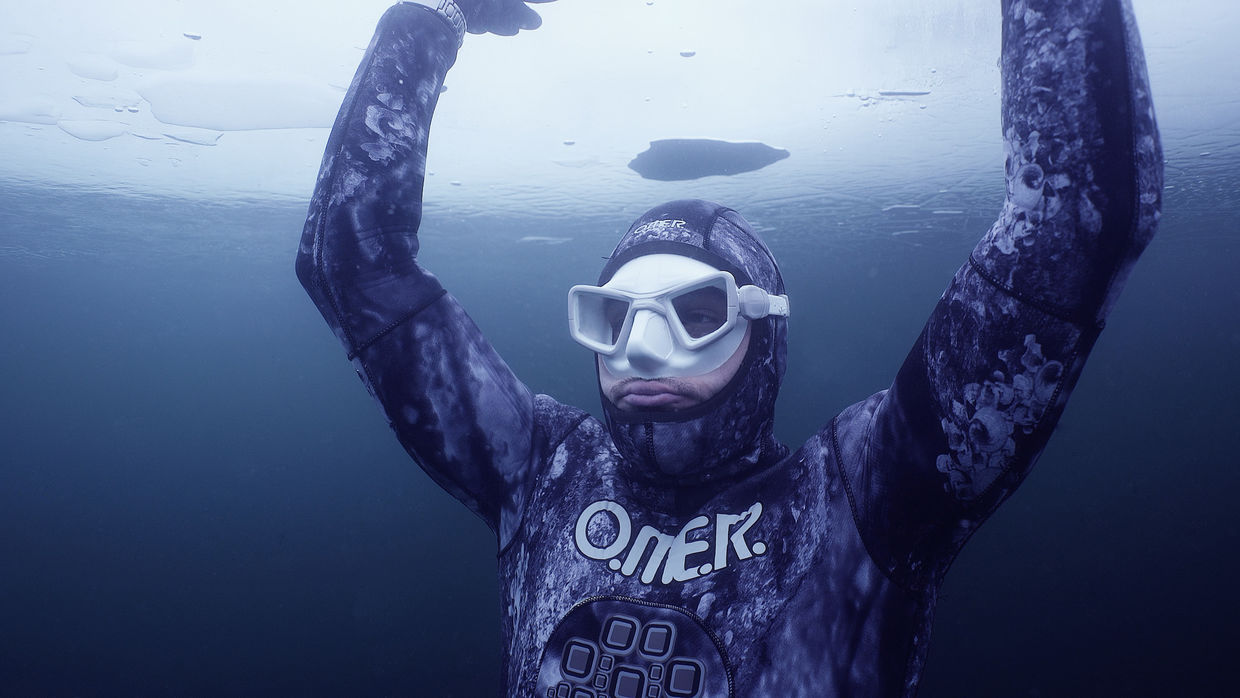 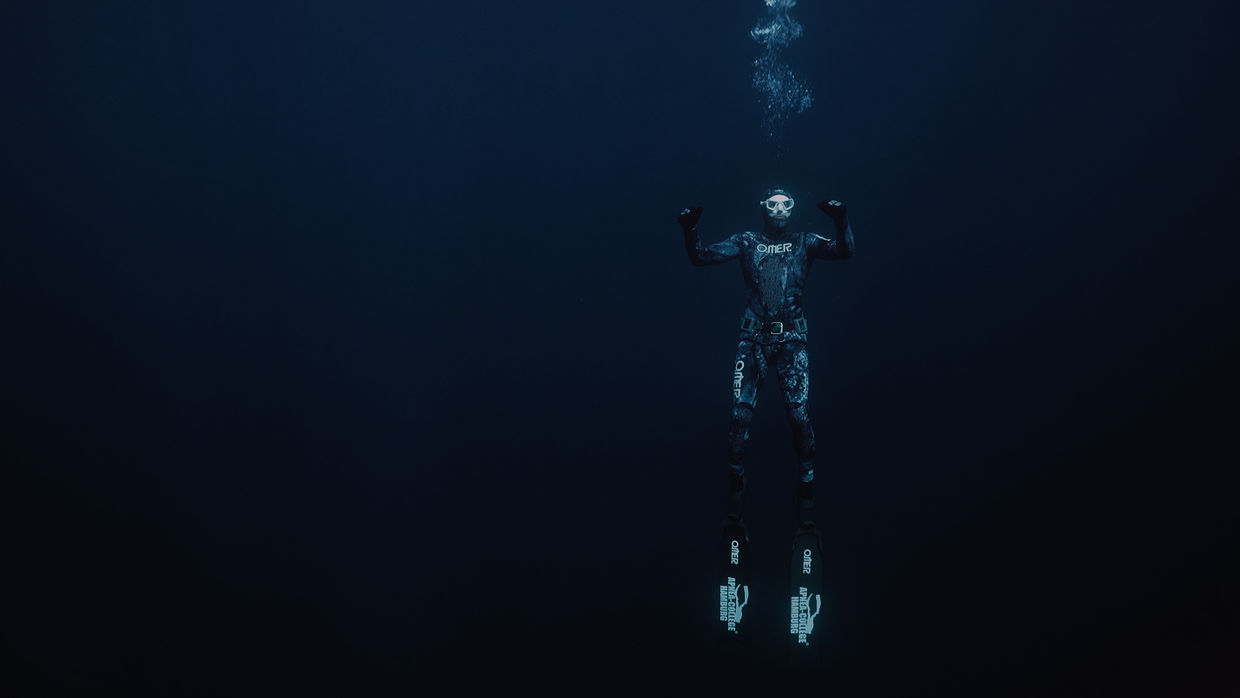 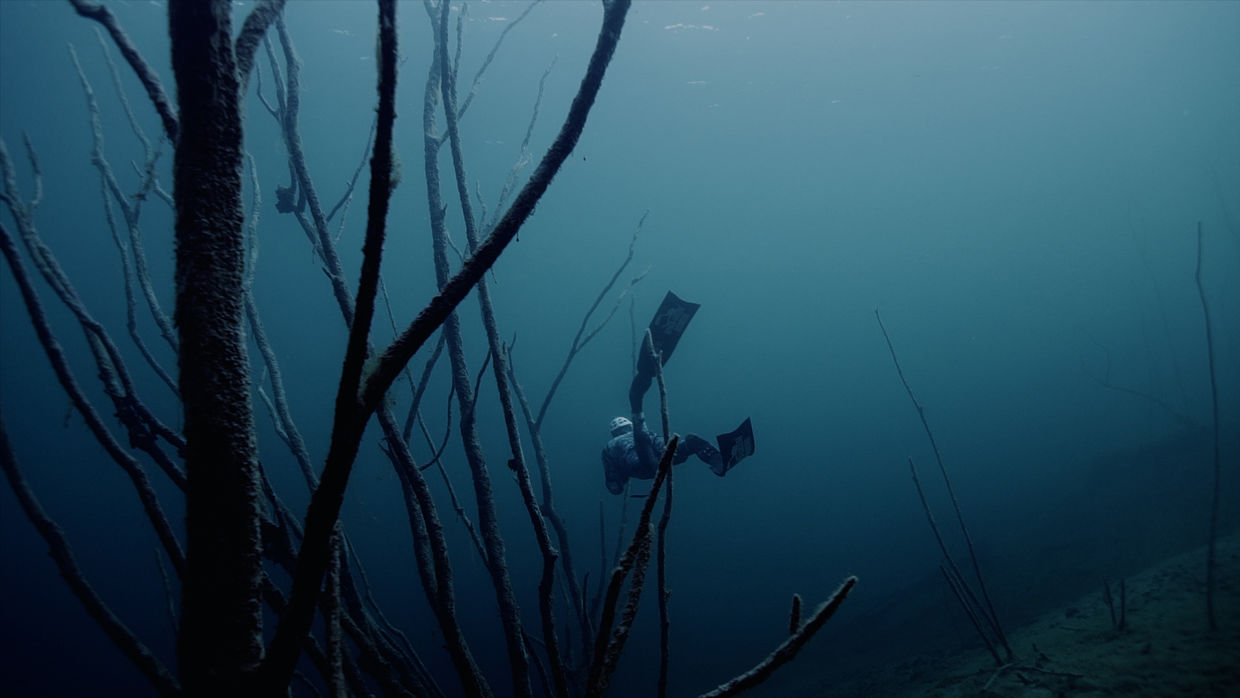 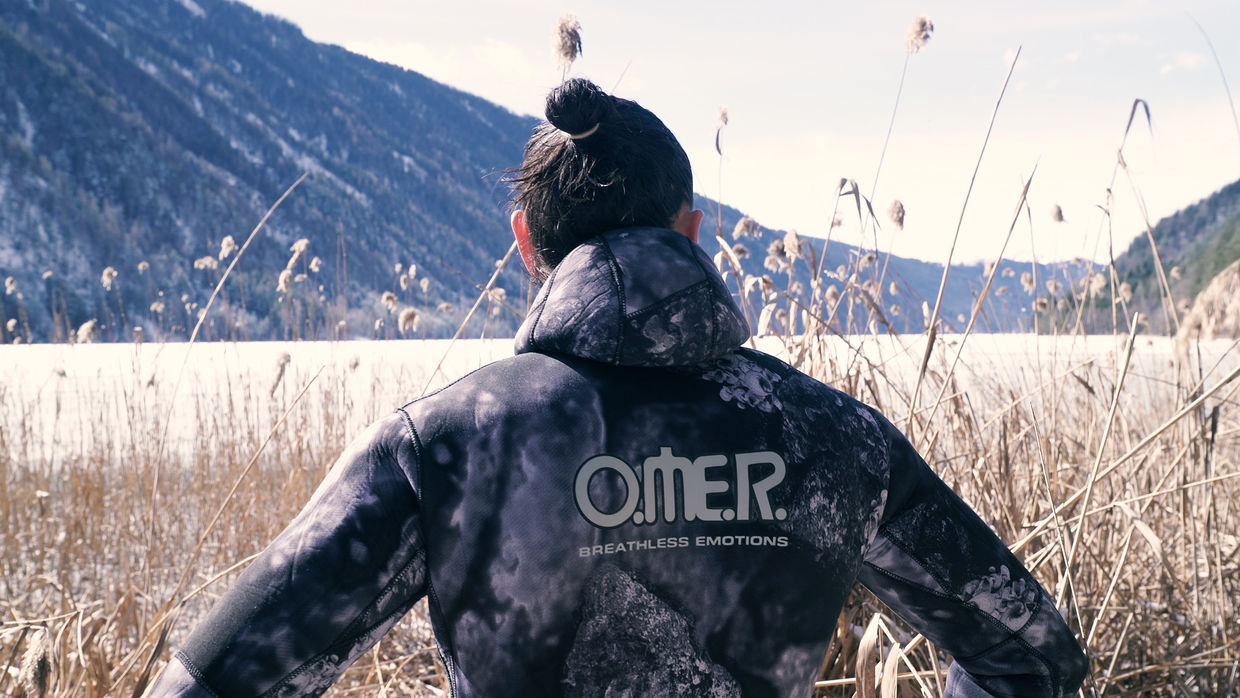 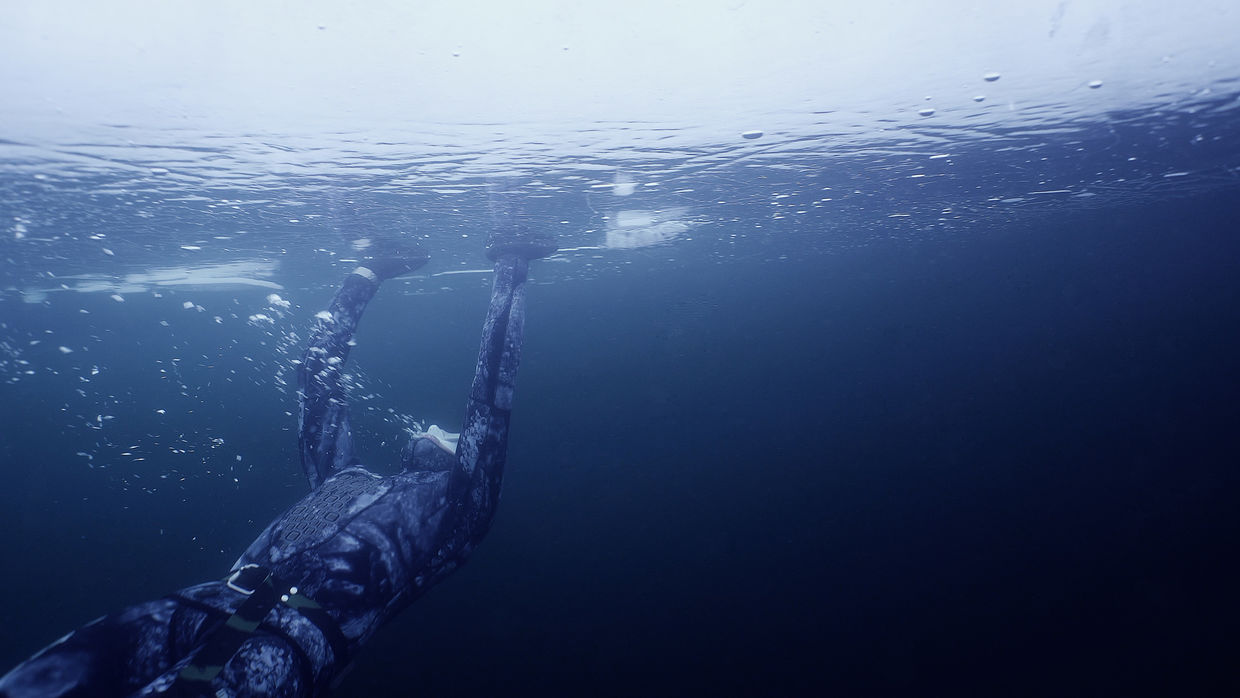 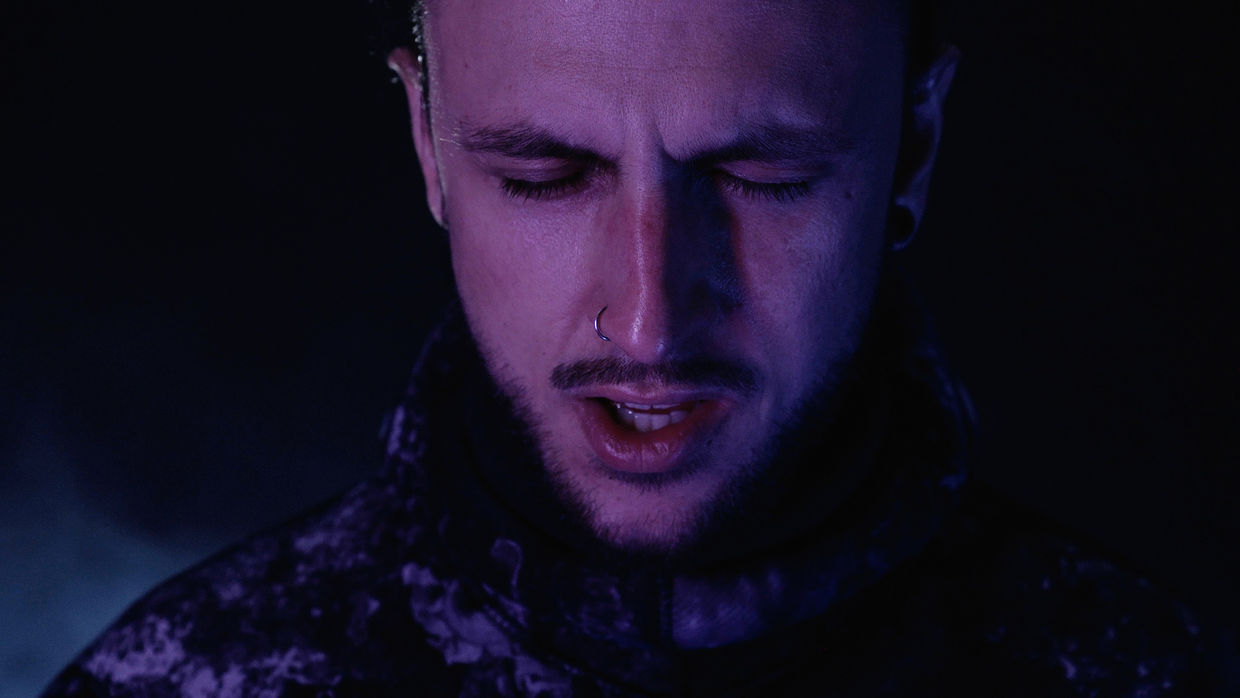