ADC Germany and 'Creative Intelligence' – Germany's Creative Festival (21 May – 2 June in Hamburg) deals with the future of people, brands and machines and brings Jonathan Meese and Pussy Riot back on stage

More than 50 international industry leaders and decision makers from the areas of design, digital, art, advertising, business and science are speaking at the ADC congress and open-space stage on 23 and 24 May. They will discuss topics such as 'Creative Intelligence' and the future of people, brands and machines in Hamburg. Equal rights for men and women in the creative industry will certainly also be among them. The key motif came from illustrator and artist Mark GMEHLING c/o VISUALEYES.

“He is a superstar of the international art scene: Jonathan Meese is the world-renowned enfant terrible and sometimes also the world's savior. How so? His "dictatorship of the art" is supposed to save our planet. After a four-year break, Meese is coming back on stage for us for the first time at the ADC Congress stage with a performance entitled "Machine K.U.N.S.T,” says ADC.

Together with Hermann Vaske (Director of "Why are we creative?"), Maria Alyokhina, political activist (Pussy Riot), will be on stage at the ADC Congress on 23 May 23 to speak about the responsibility of creators in politically turbulent times. Masha is one of the founders of PUSSY RIOT and does not mince her words even after being arrested: She is now touring the world with her band "Pussy Riot Theater".

What will the media industry of tomorrow be like in a digitalized world? Hamburg content startup THE DISTRIQT has the answer. A video platform with magazines, talks and reportages, all between 3 to 30 minutes long.


Andreas Schimmelpfennig is jury chairman for 'Communication in Space' for the 2019 ADC competition. In the interview , the Creative Director and CEO of Elastique shares what happens when you give robots human features. And what is decisive for creativity in his opinion.

At the ADC Award Show on the evening of 24 May, Germany's most creative communication will be honored. The ADC Festival 2019 is taking place at Kampnagel. The ADC exhibition will then display the award-winning cases in Hamburg's Museum der Arbeit through 2 June. ROLF SCHEIDER & HUBERT will report from the ADC Festival for GoSee! 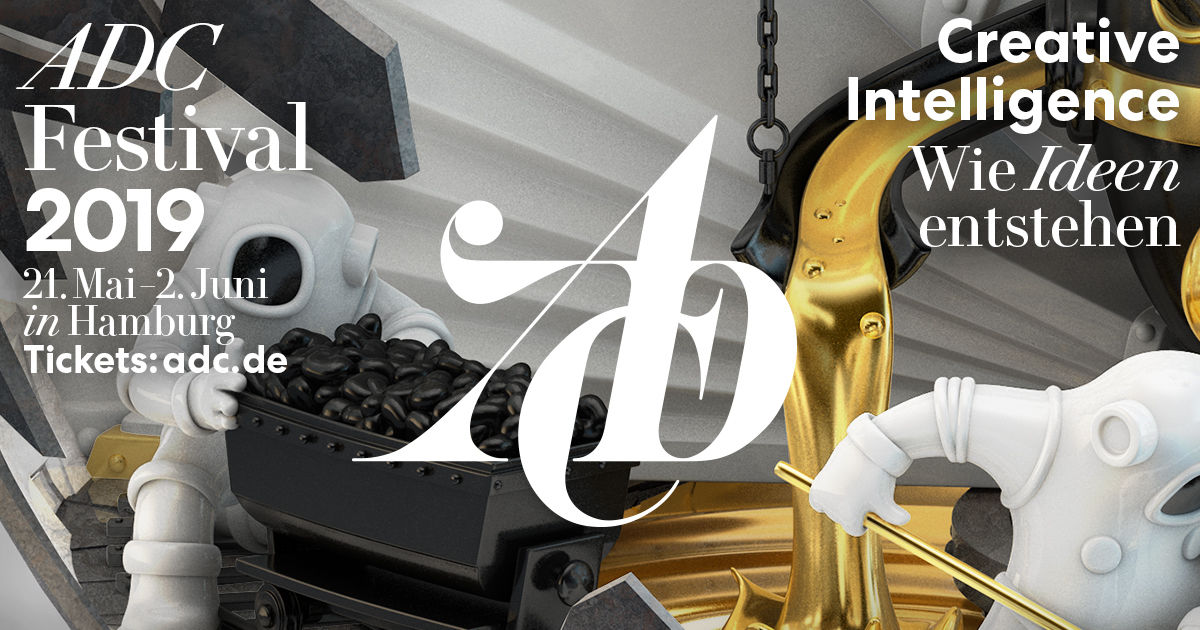 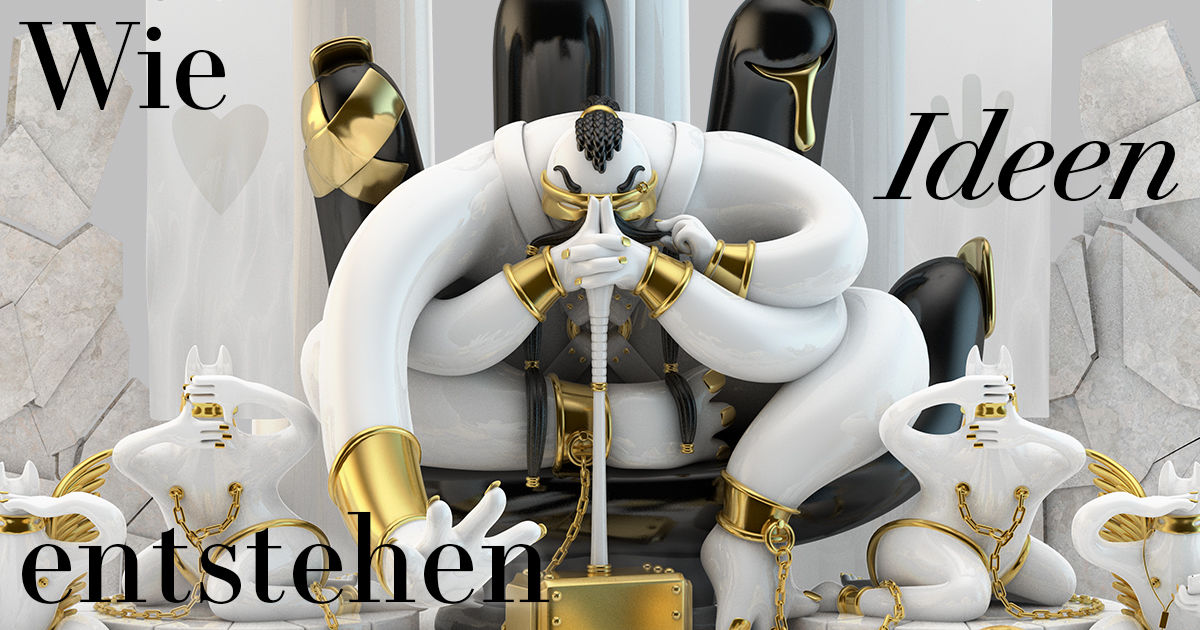 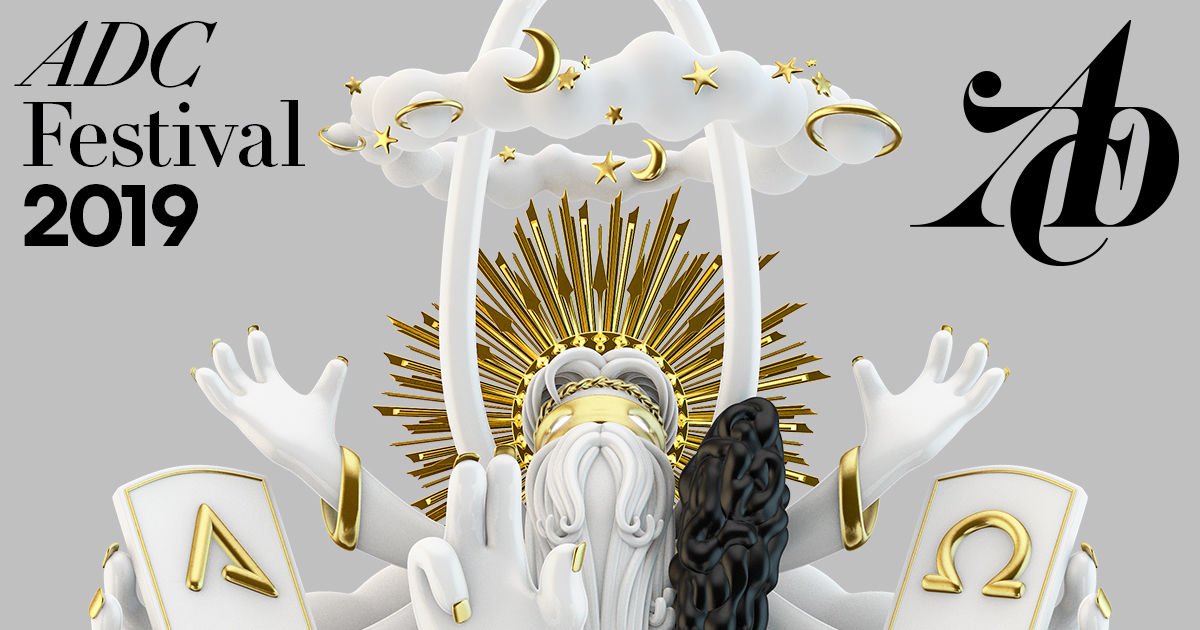 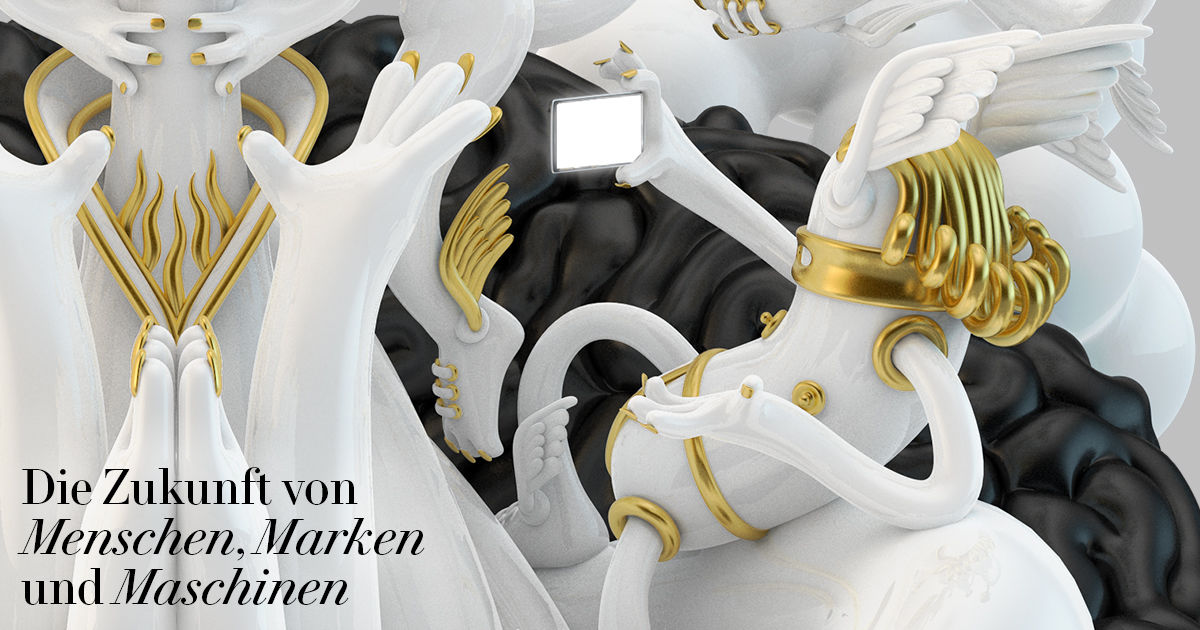 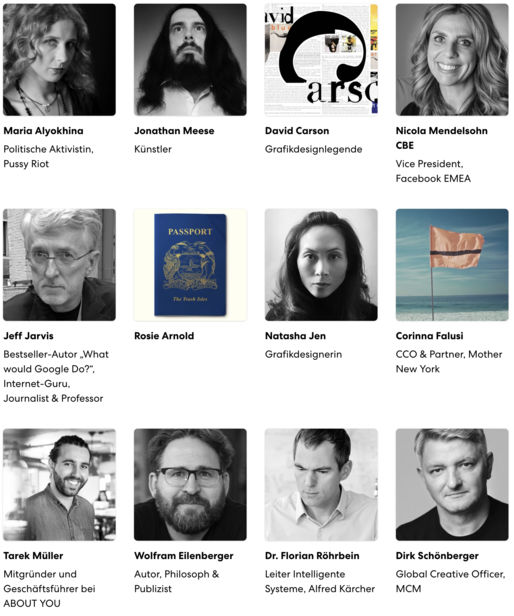 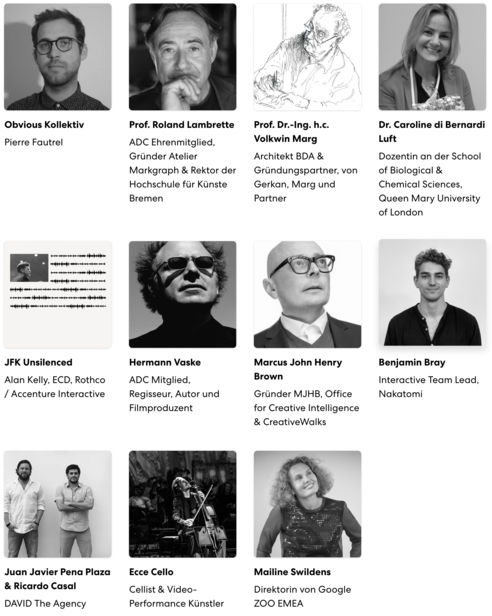