GoSee Tip : ANGST by Peter Hauser with visual allusions to climate change, capitalism and fears of the world in the 21st century – a book presentation at UNSEEN AMSTERDAM

During the photography trade fair UNSEEN AMSTERDAM, which is taking place from 17–19 September, Swiss artist Peter Hauser (*1981) is presenting his second monograph published at Sturm & Drang entitled ANGST, including a book signing : A series of powerful black and white photographs which deal with the fears of the world in the 21st century. It is the international premier of the book which was released at the end of last year and lauded by the Financial Times as one of the best art books of the fall season.

“My photographs are aimed at questioning the environment in which we are living,” says the photographer. Peter Hauser’s ‘ANGST’ is a wake-up call, a mirror which allows us to assess the world we live in today and reflect. The photos were created between 2017 and 2020 on black and white negative film with different medium format cameras. Hauser dealt increasingly with the effects of climate change, capitalism and the loss of human individuality.

While the book itself is printed on 100 % recycled paper, the designers and artists consciously decided to encapsulate the book in shimmering PVC foil. In this way, ANGST represents the “ultimate contradiction between the surface and what lies beneath.” The book begins with a text by curator, photo critic and director of the Photoforum Pasquart, Danaé Panchaud. 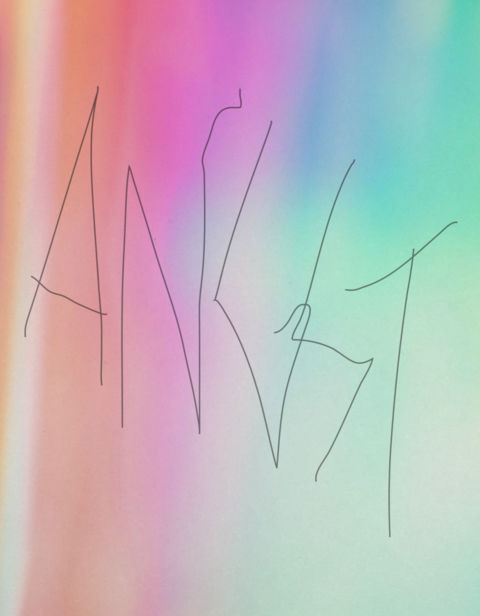 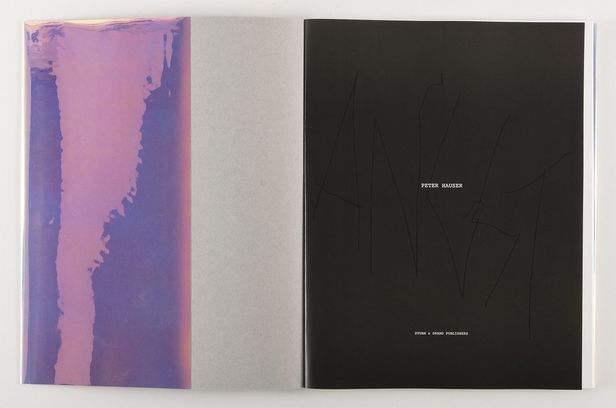 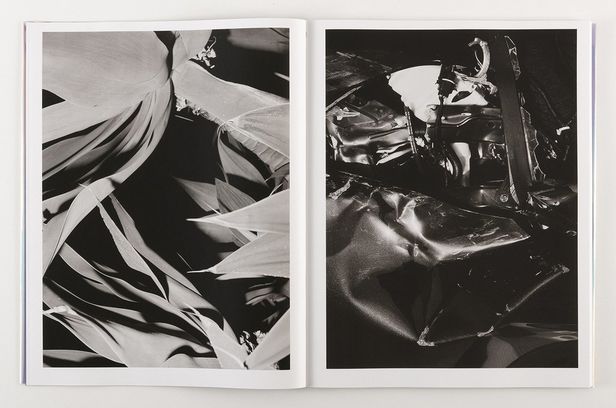 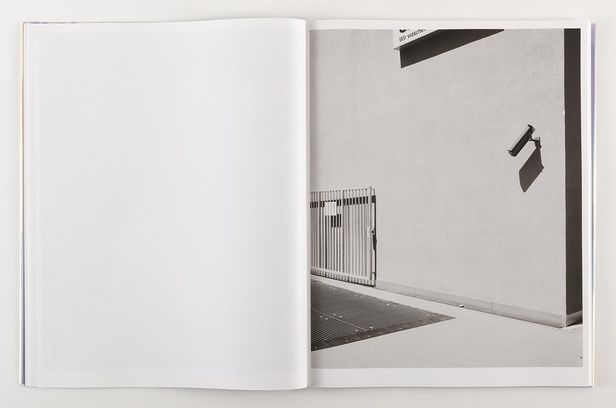 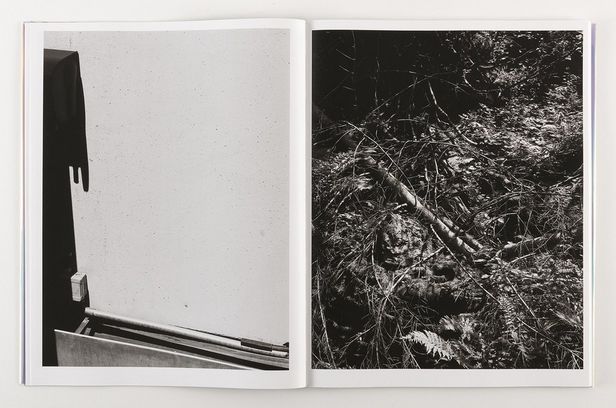 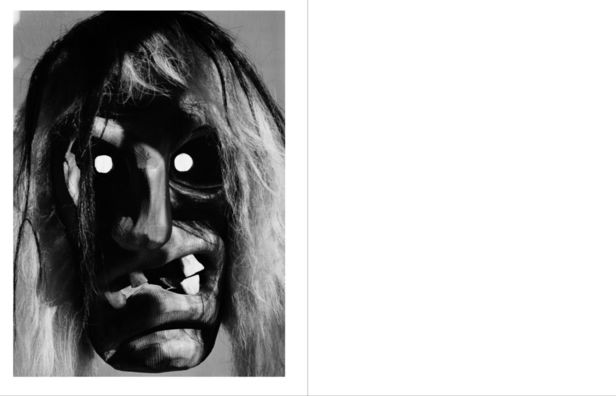 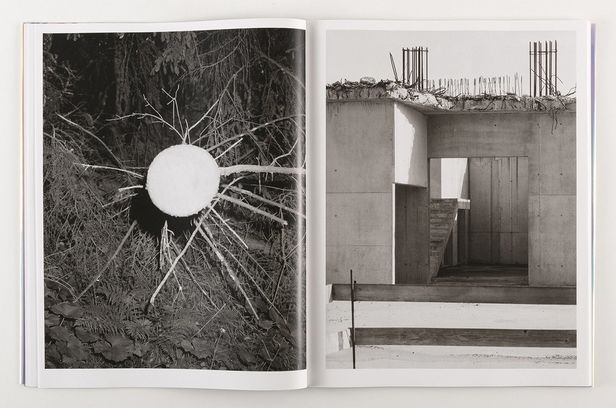 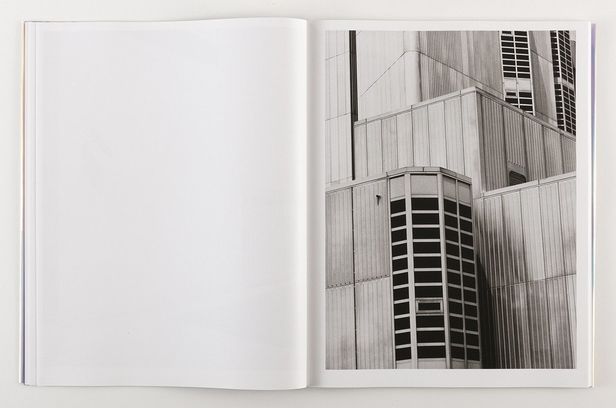 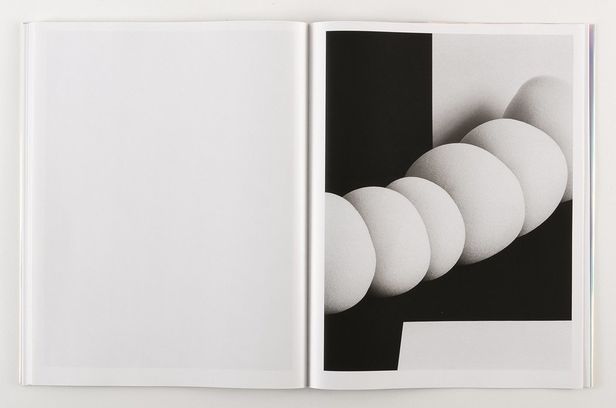 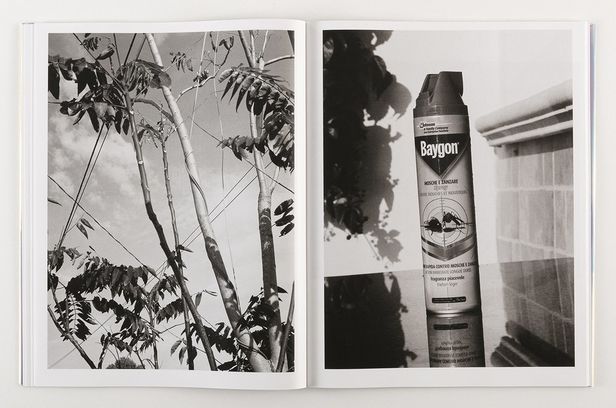 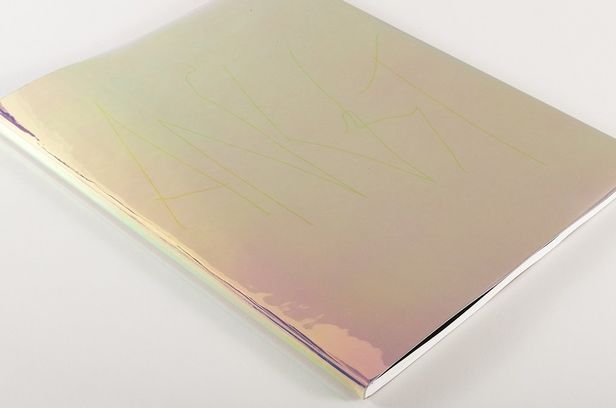