On 13 October, the three winners of the 22nd Picto Prize for Fashion Photography, were announced in the main courtyard of Palais Galliera in Paris. Out of 26 exciting finalists, the jury had the challenging task of determining this year’s award winners.

Since 1998, the PICTO FOUNDATION has awarded young talent under the age of 35 in the area of photography, who for the most part have carved an international career for themselves, including Louis Decamps (Award Winner 1998), Sofia & Mauro (2002), Marjolijn de Groot (2003), Kourtney Roy (Special Mention 2007), or Laura Bonnefous (2015).

First Prize in 2020 went to Vietnamese photographer Chiron Duong. Besides an exhibition produced by Picto and a poster campaign in Paris in cooperation with JCDecaux, the winner of the Picto Prize also takes home a Leica camera. The 24-year-old draws inspiration from the traditional cultures of his homeland but also from other Asian countries. “I am Chiron Duong (real Name: Dat Duong, born 1996 in Vietnam). I went to architectural college in Vietnam and now work as an architect and fashion photographer. The inspiration for my fashionable works comes from traditional Vietnamese or Asian culture which I have learned from passion and the people. Asian tones are not only extremely flamboyant, floating but also generous, ruminant, and meaningful. In other ways, I want to transmit the feelings of mystery about folk, faith, and religion in the lives of Asians through colors and spiritual, fashionable photos as well as the intersection of Western and Eastern culture, especially Vietnamese culture. I apply many techniques in photography to create emotion in my works instead of trying to create a visual impression.

The 22nd edition of Prix Picto was supported by 19M, a new creative center, which was built by Chanel in the northeast of Paris for eleven workshops and fashion houses. For this new partnership, the award ‘19M de la photographie des Métiers d’art’ has been initiated to invite young talent to cooperate with one of these fashion houses. Votes for the second award winner went to artist LUCIE KHAHOUTIAN.

The Third Prize, Filippo Roversi – named after the son of fashion photographer Paolo Roversi – went to GABRIEL DIA. The portraits and self-portraits by the photographer of Senegalese heritage explore his past and family history with all the suppressed emotions. The artist is invited to work one whole day with Paolo Roversi and receives 1000 € support to realize a project. 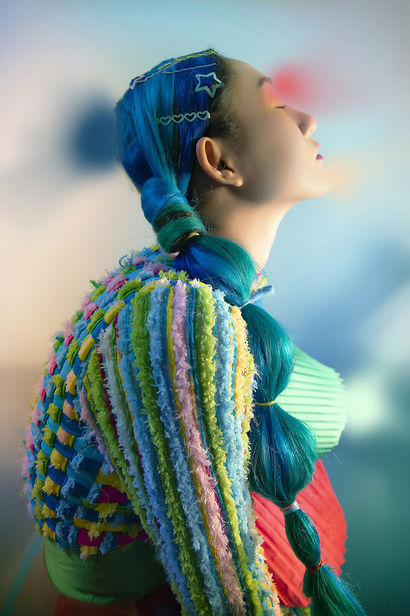 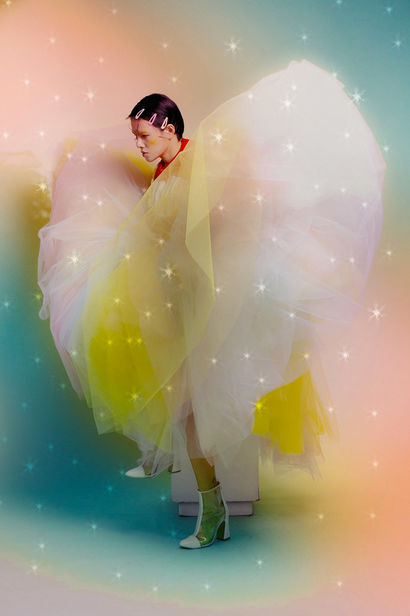 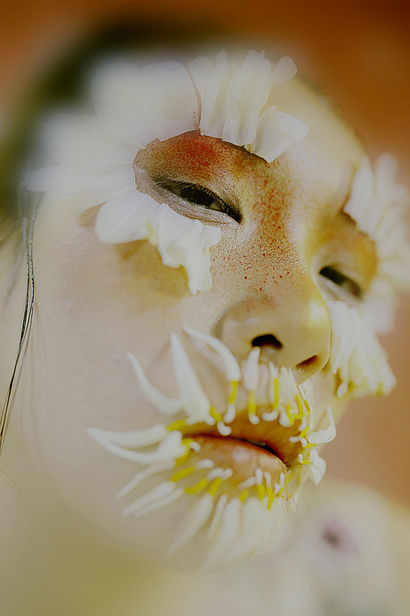 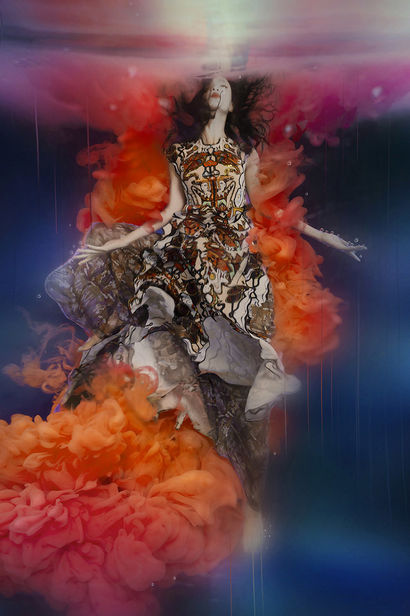 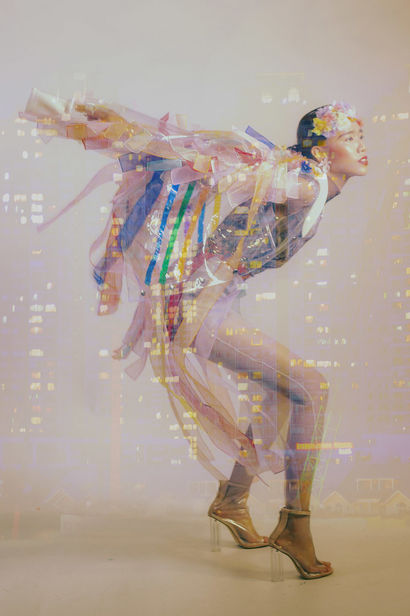 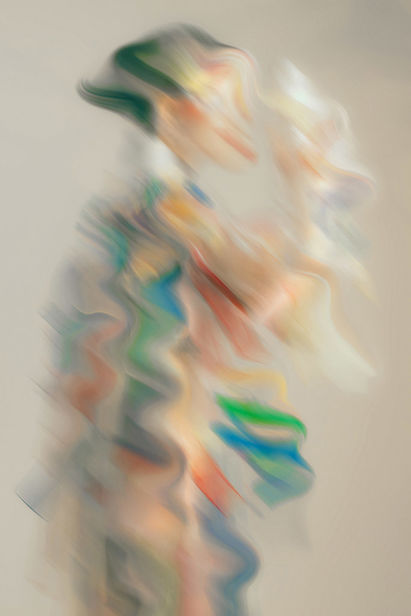 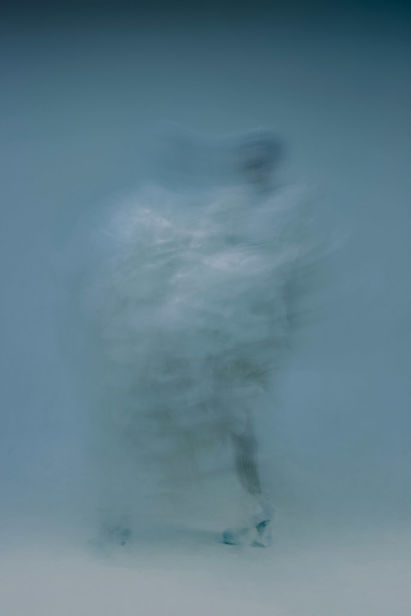 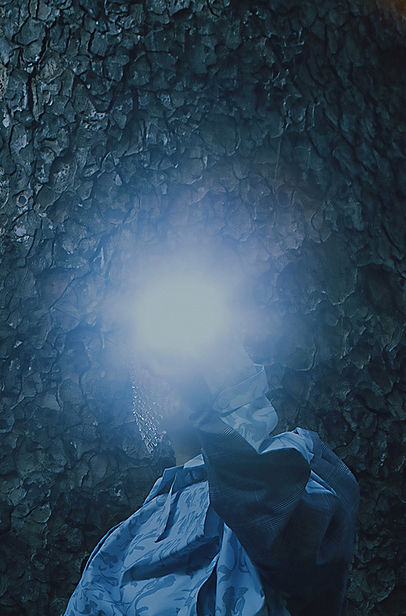 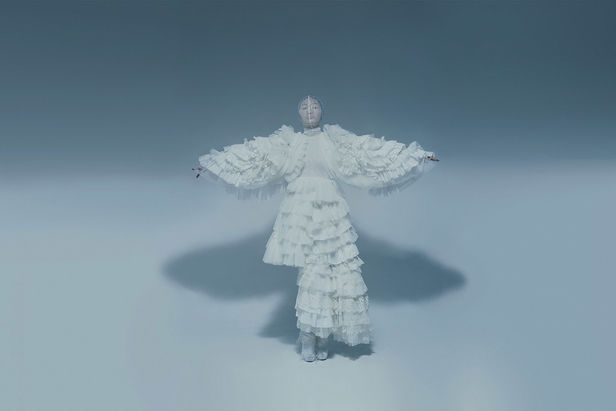 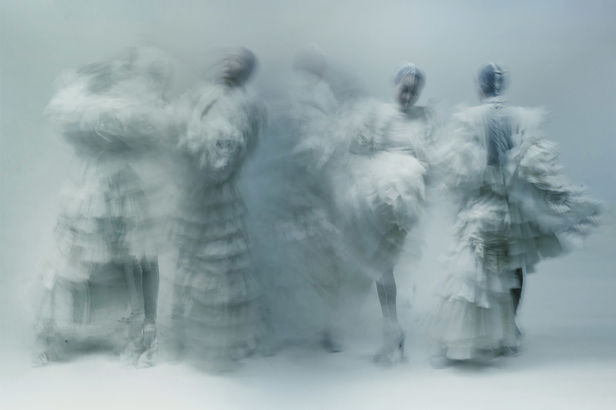 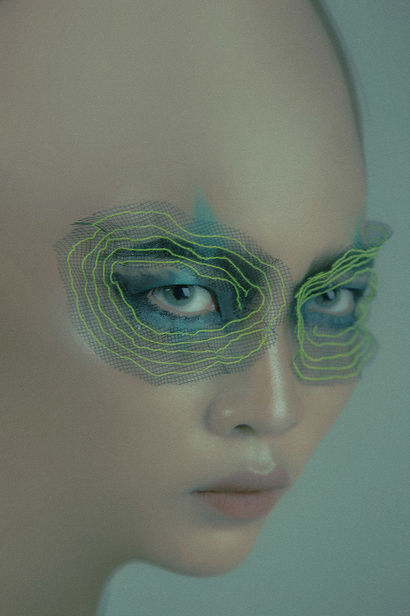 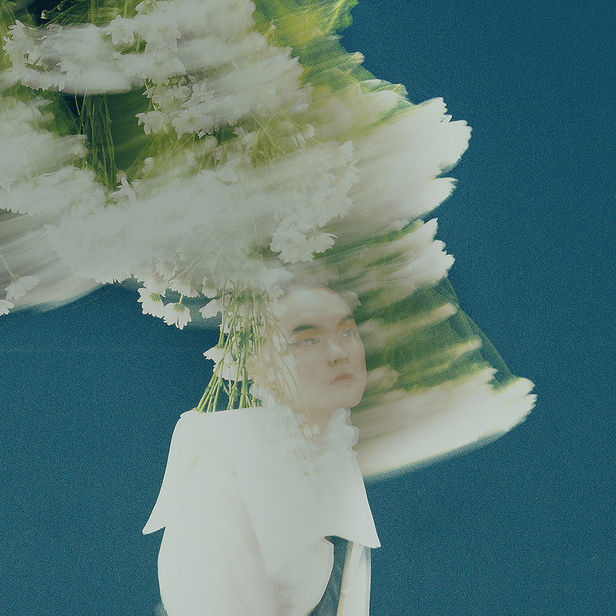 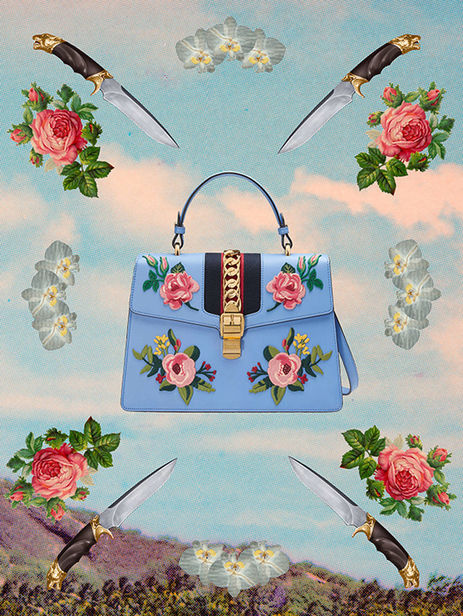 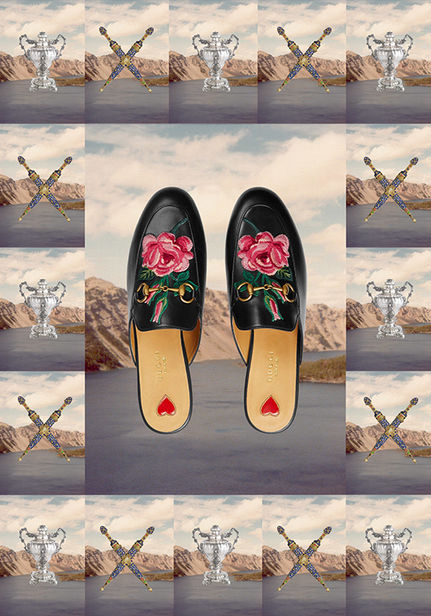 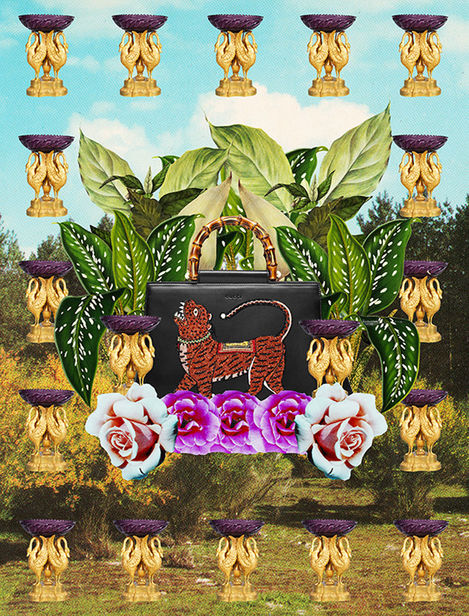 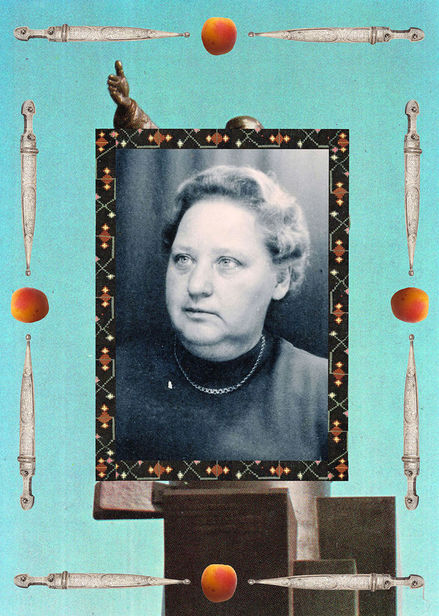 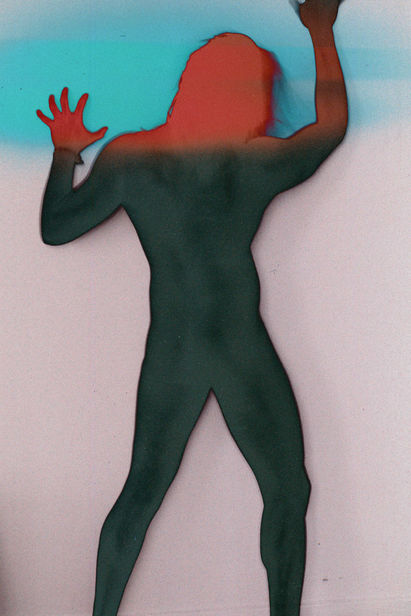 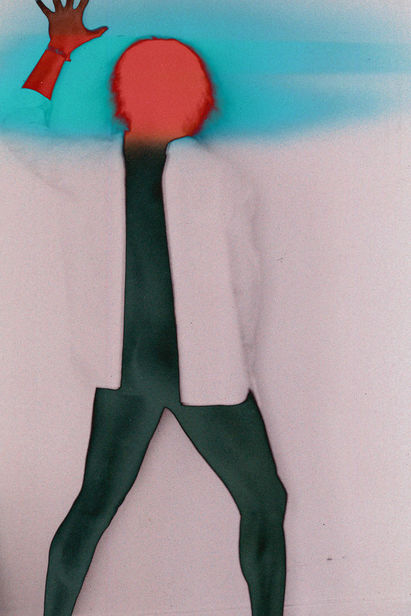 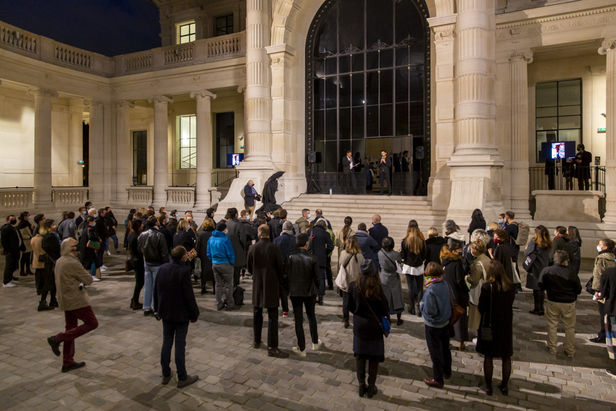