U17 CHAMPS - Cologne's up-and-coming soccer stars have won yet another German Championship - Thomas FÄHNRICH c/o BANRAP accompanied the boys on their path to victory for 1.FC KÖLN

The young soccer players from 1. FC Köln dethroned defending champion Borussia Dortmund to become German U17 champions now for the third time. Thomas SCHORN c/o BANRAP captured the nerve-racking path to this deserved victory with his camera and preserved it for eternity. The team led by Coach Martin Heck won against BVB in a close call with 3:2 (2:1) at the sold-out Rote Erde stadium in Dortmund. For the team from Cologne, it's now the third title for this age group following 1990 and 2011. Before taking home the title, the young team sent home the Bavarians in the semifinal match. 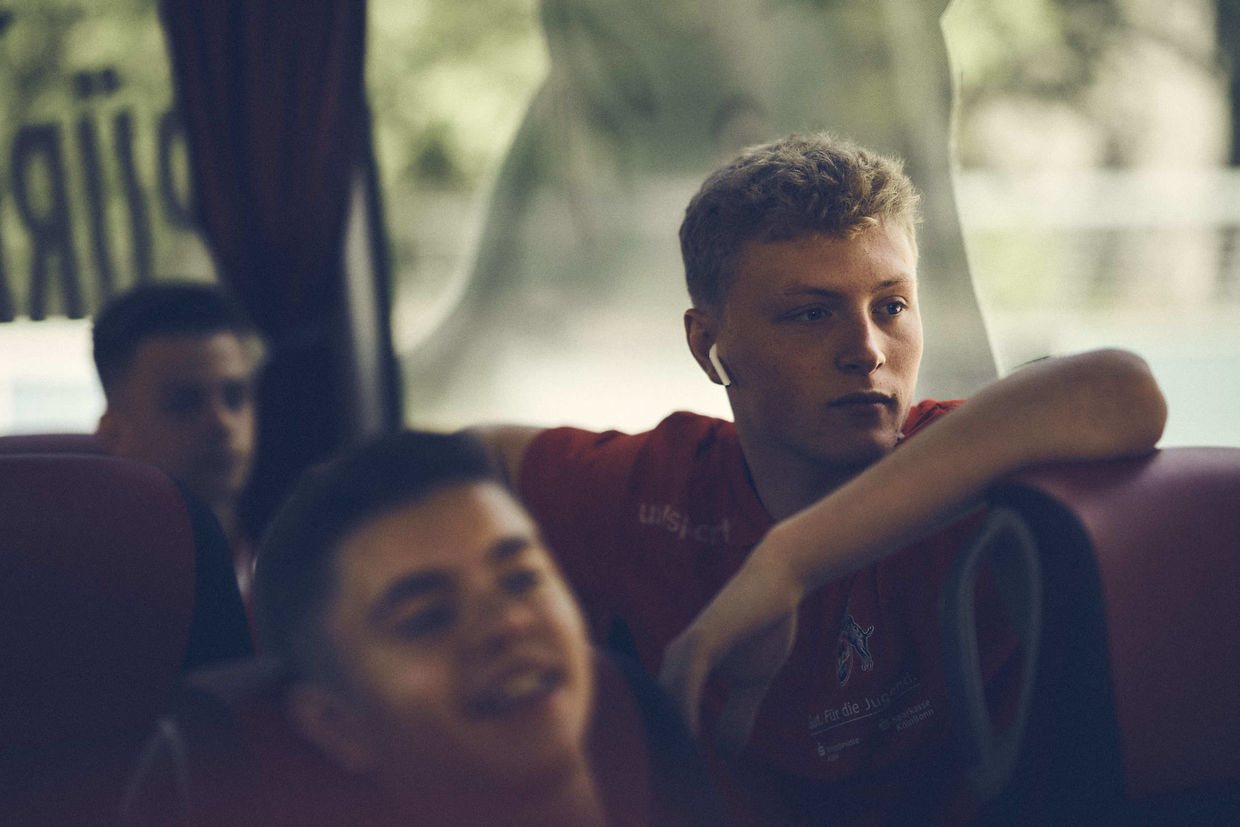 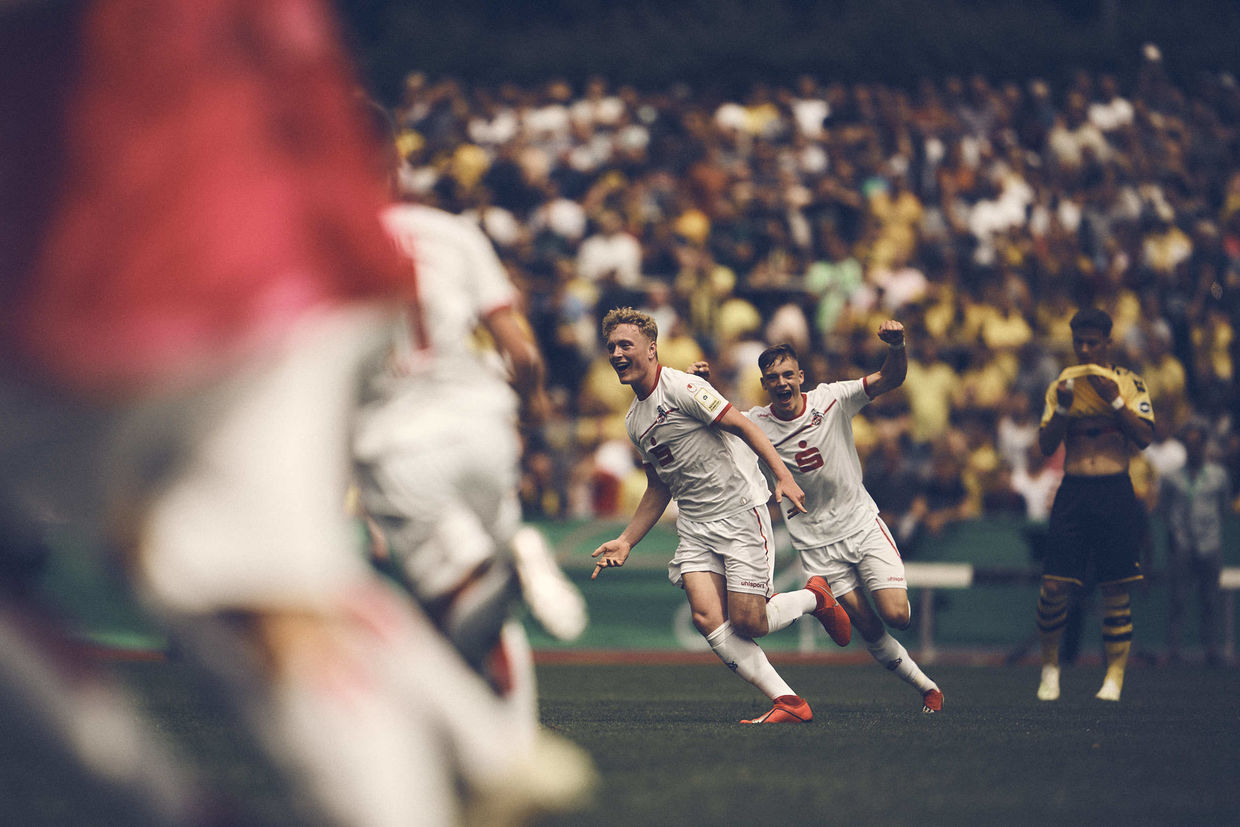 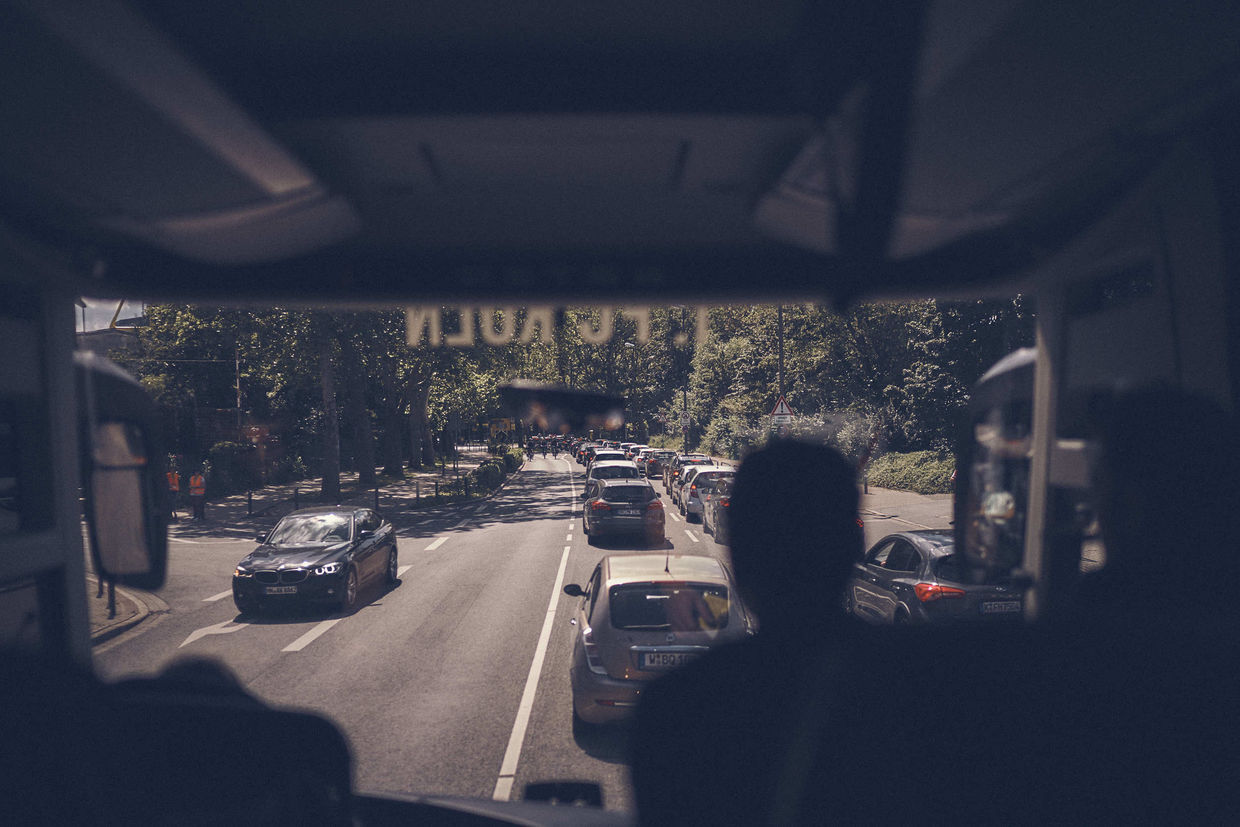 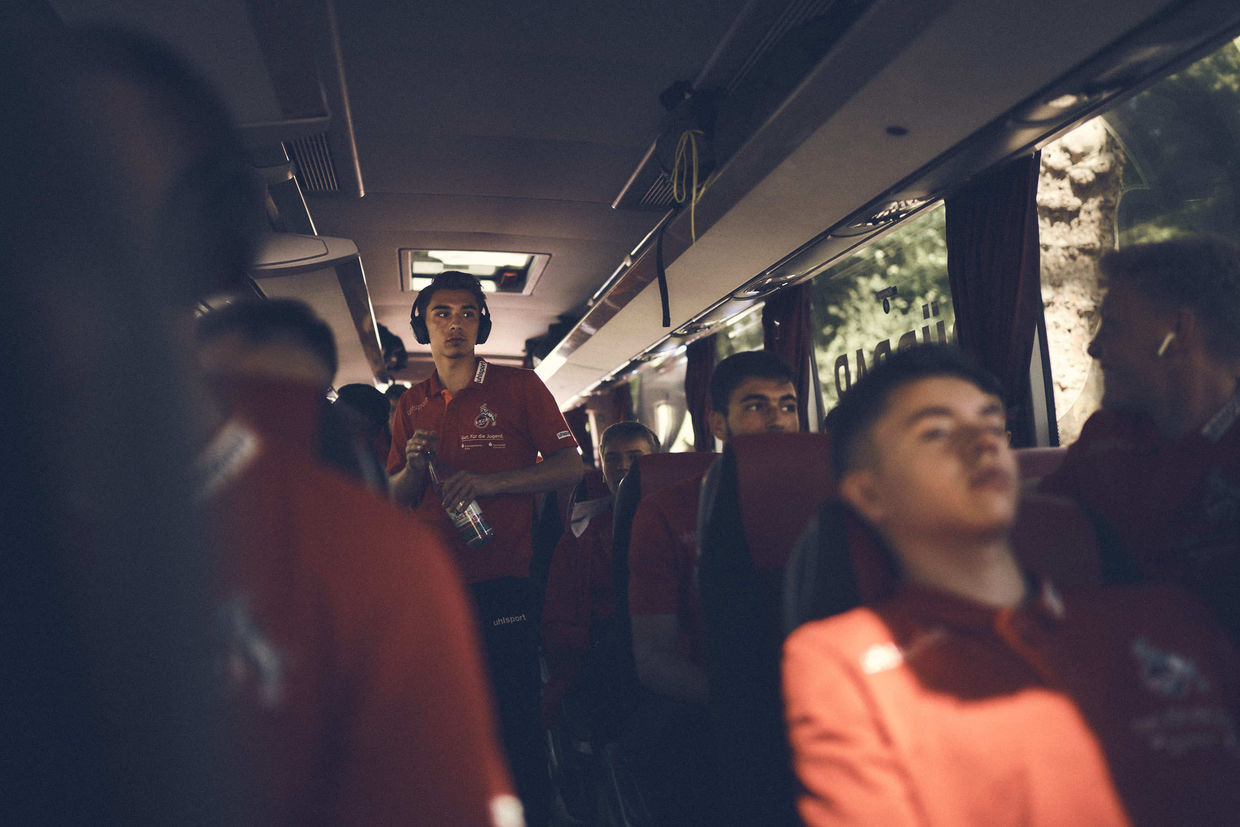 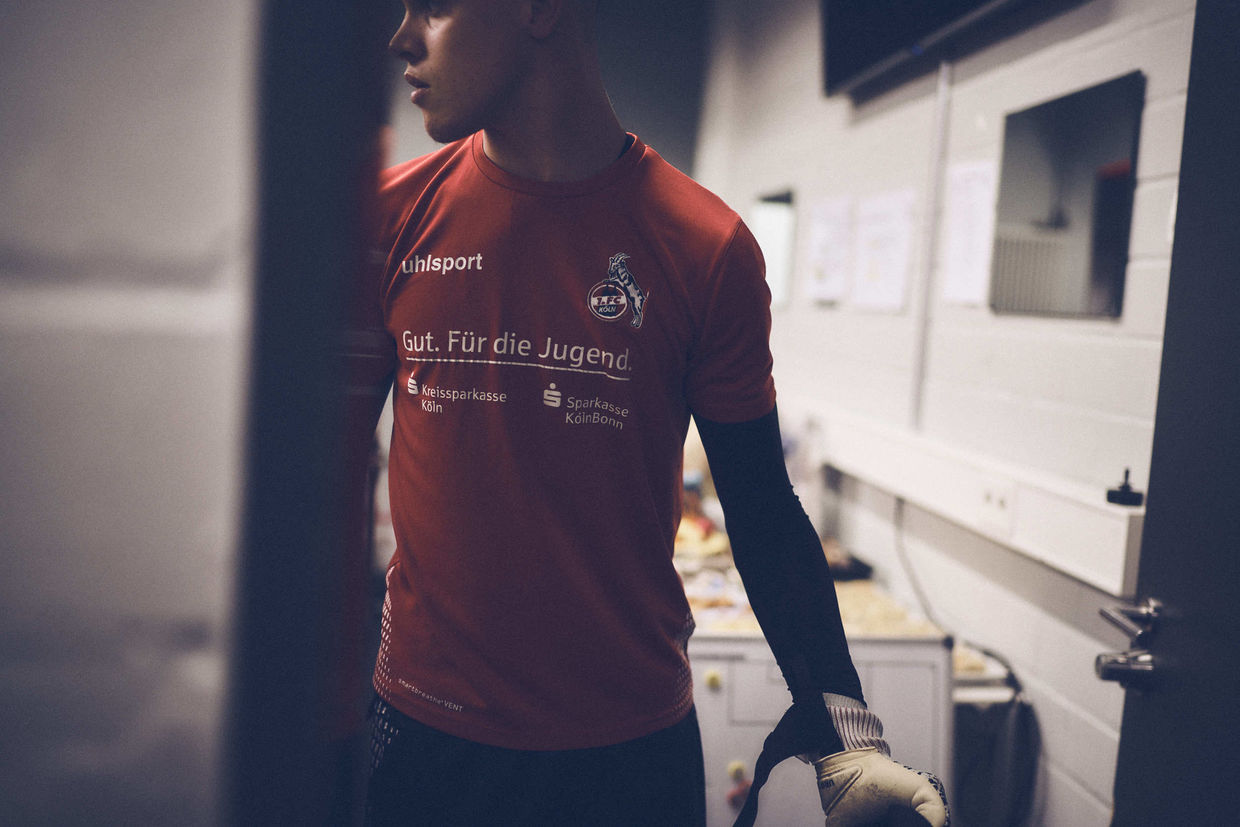 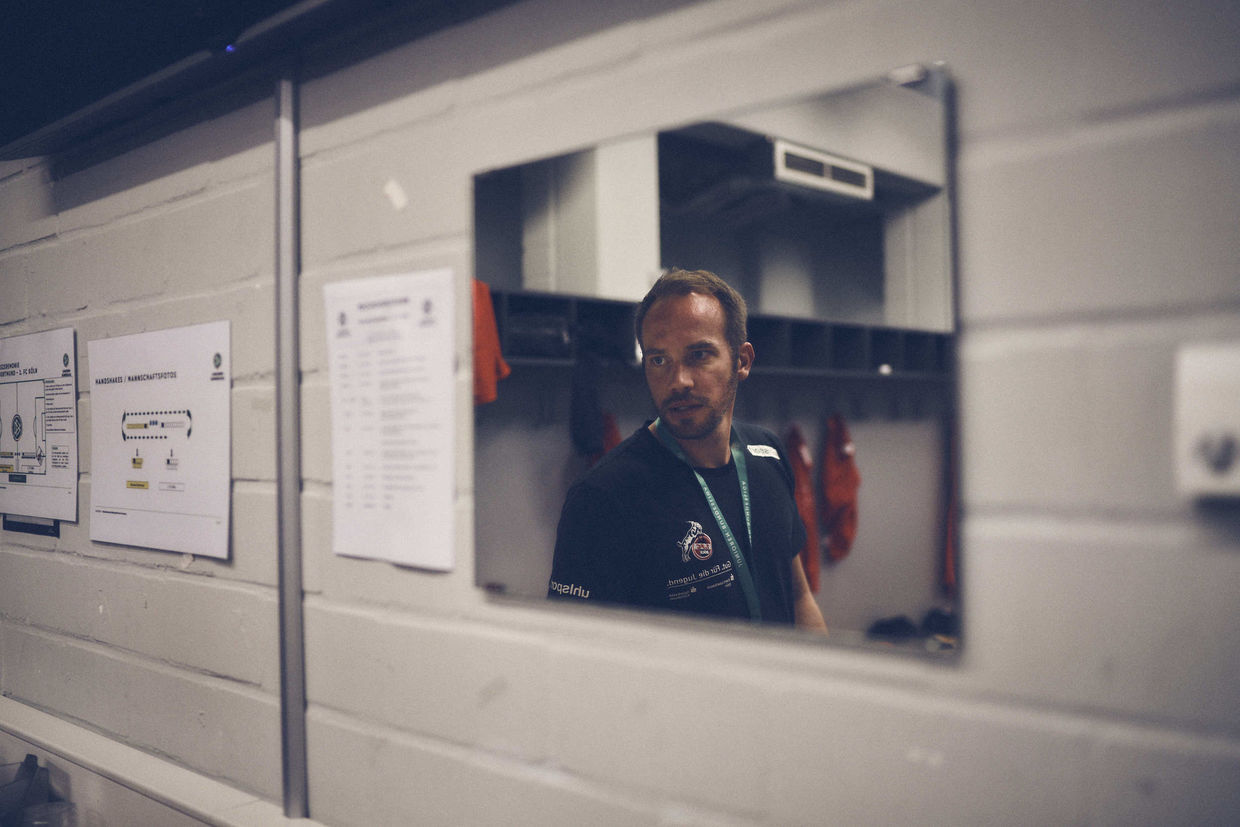 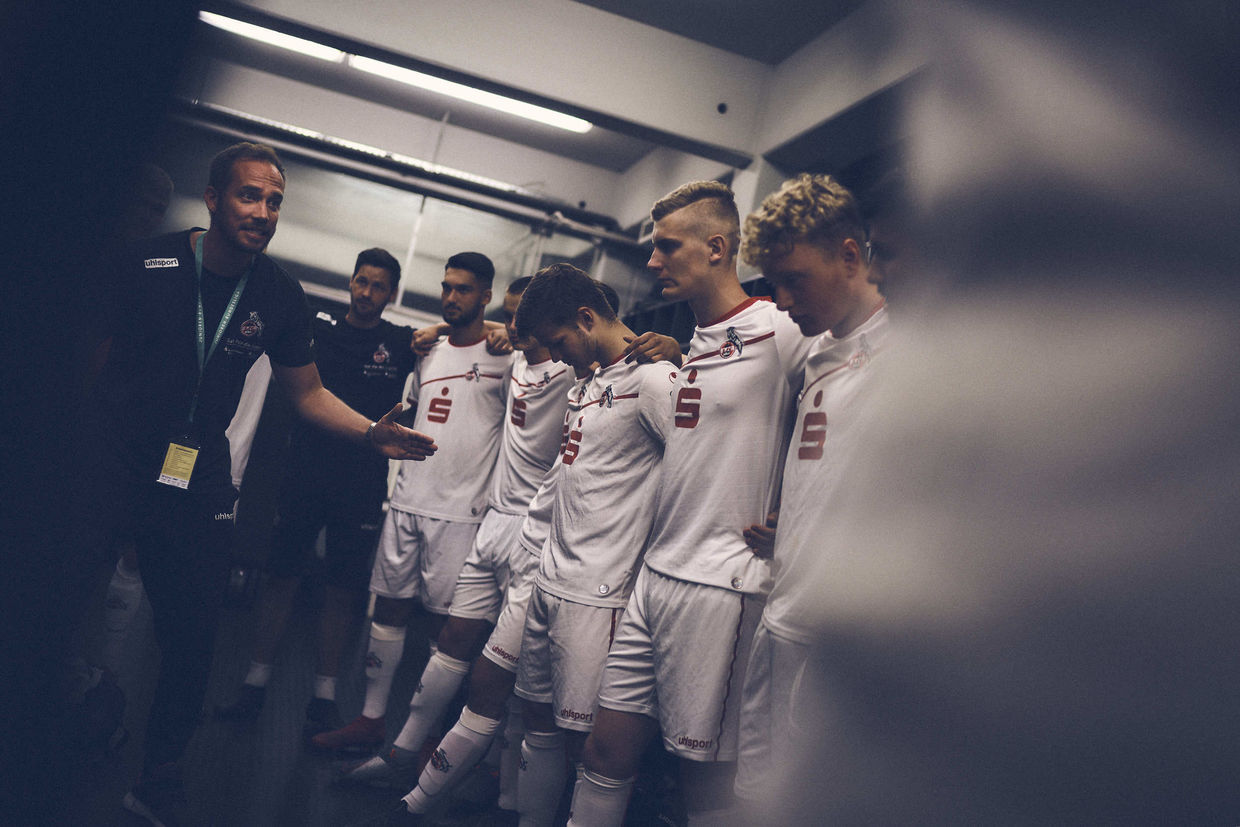 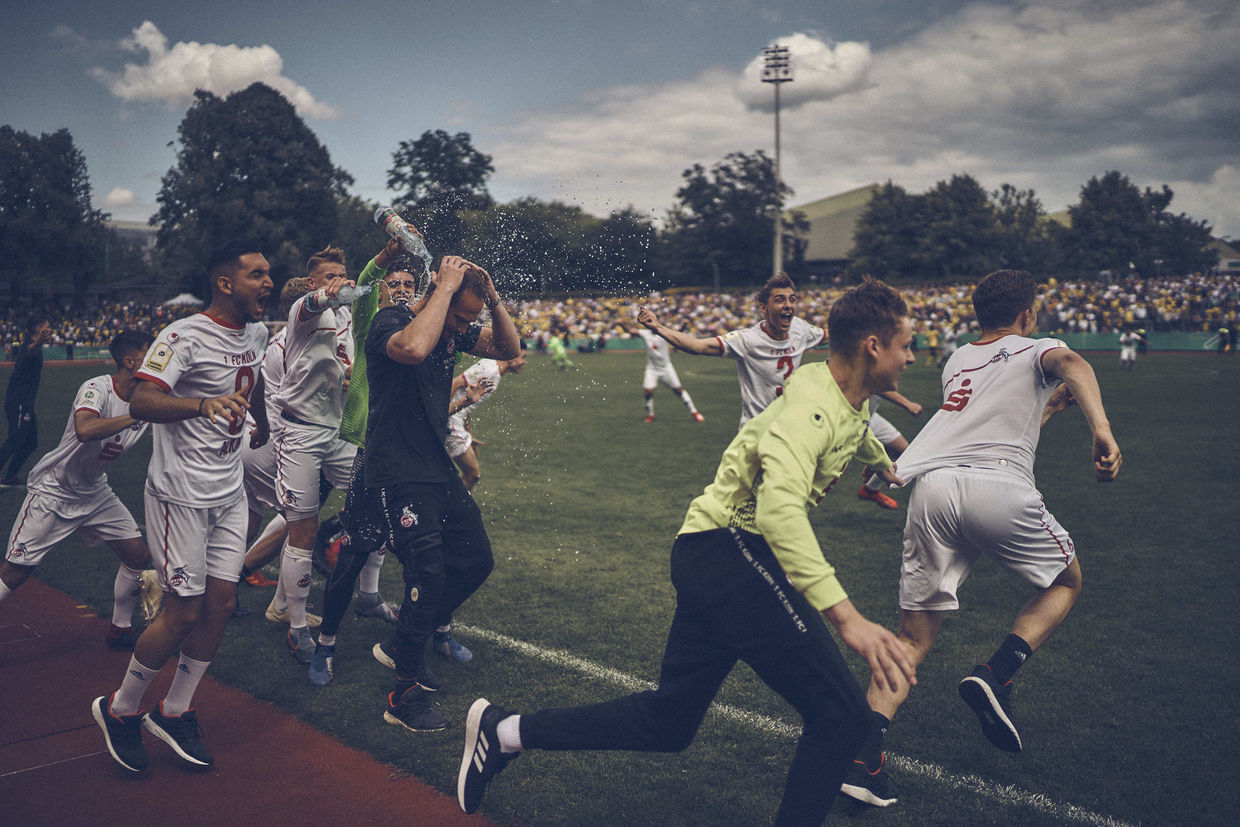 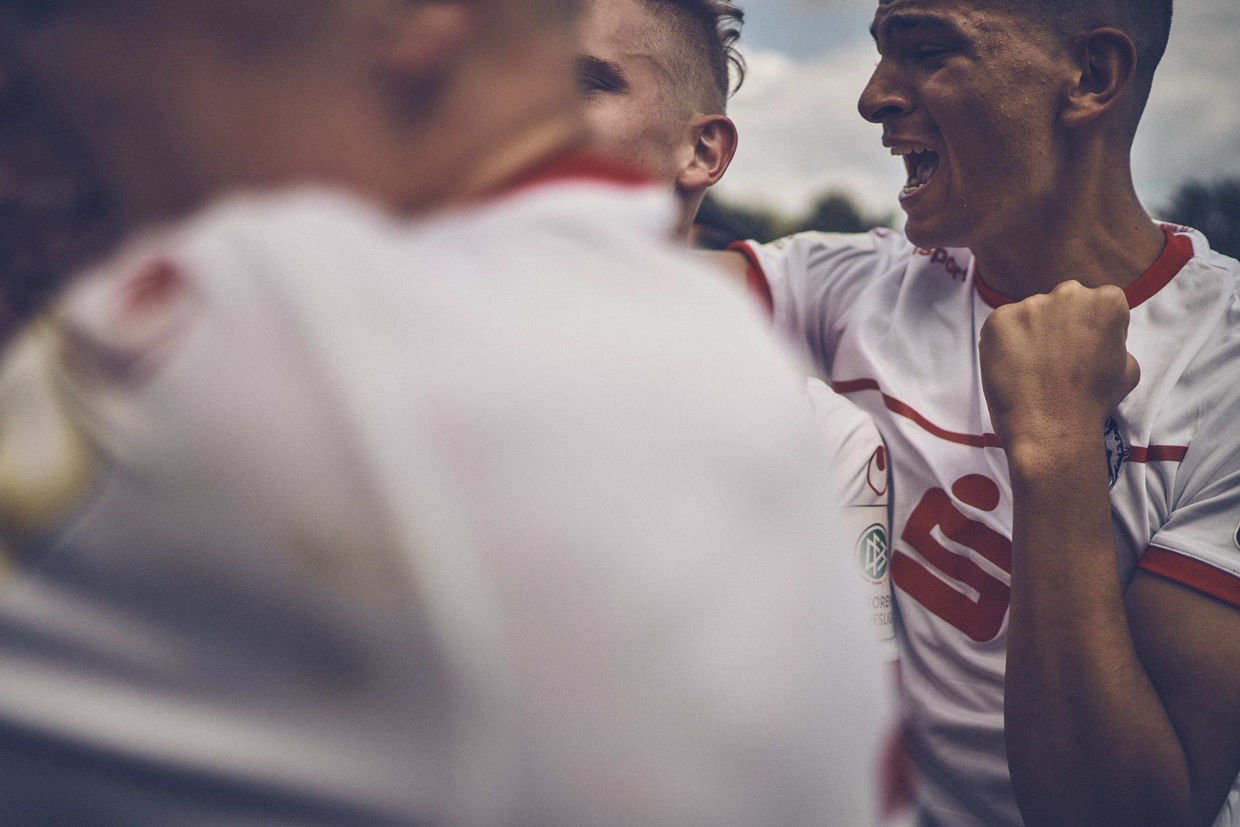 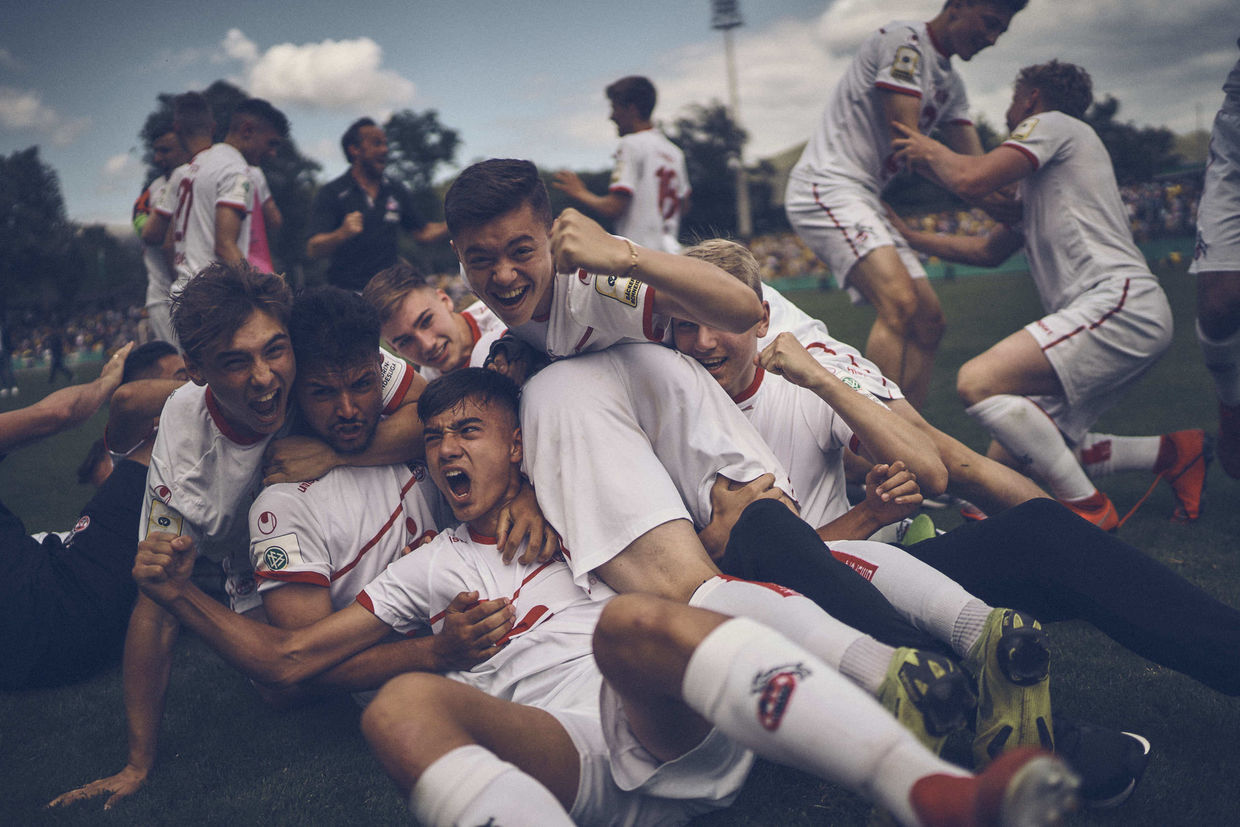 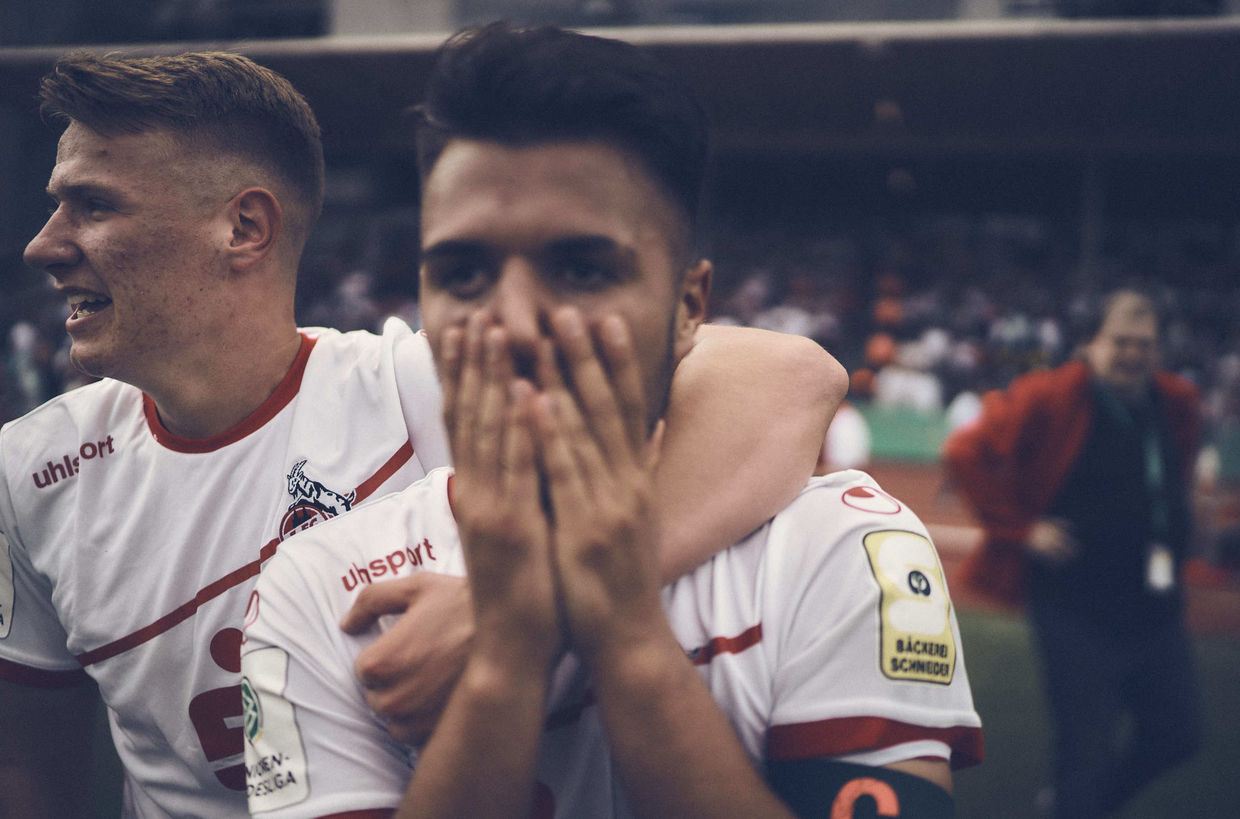 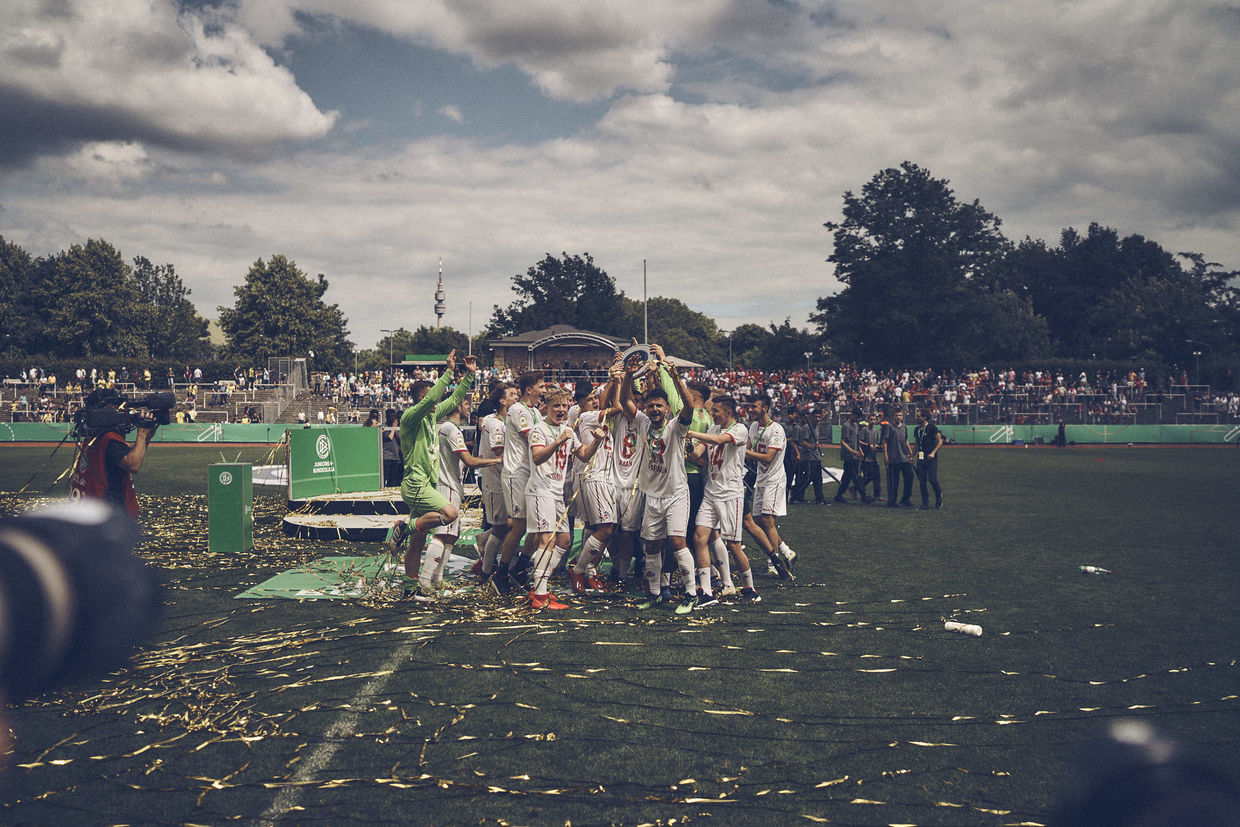 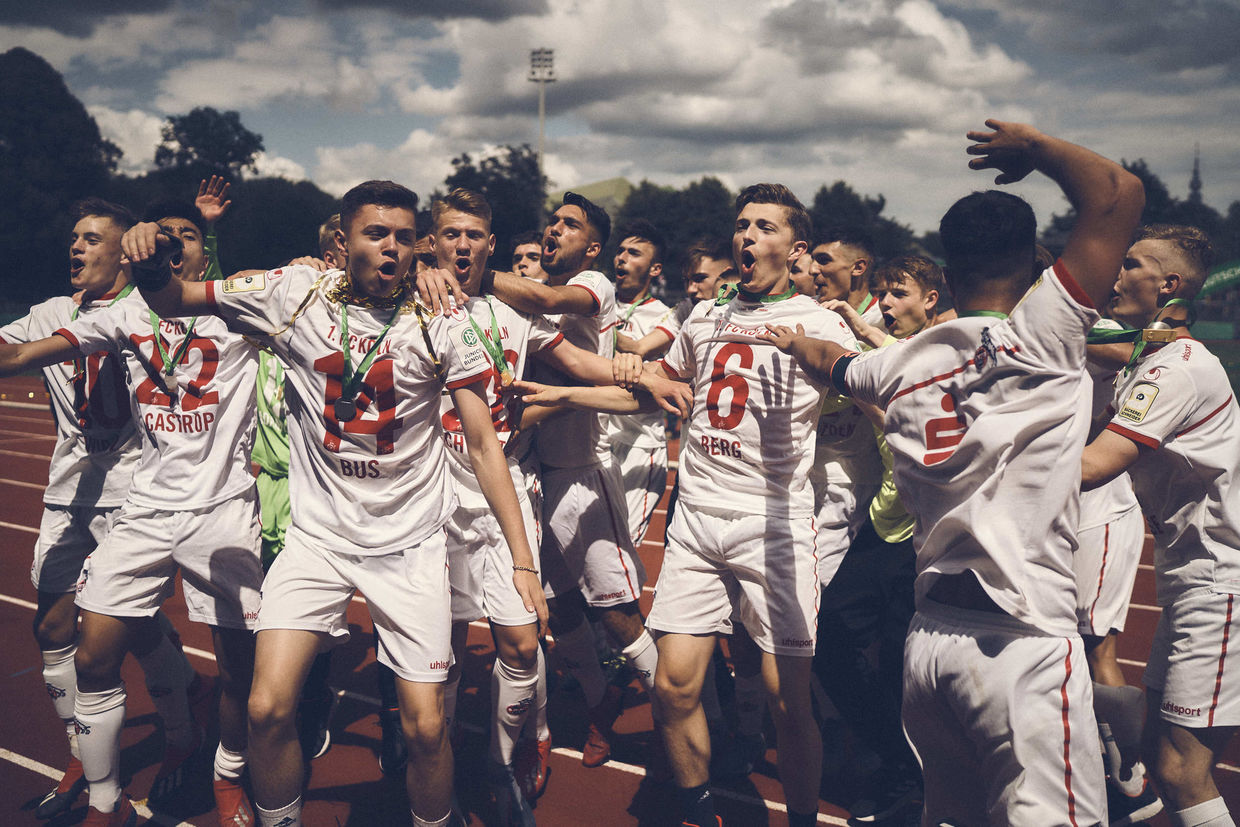 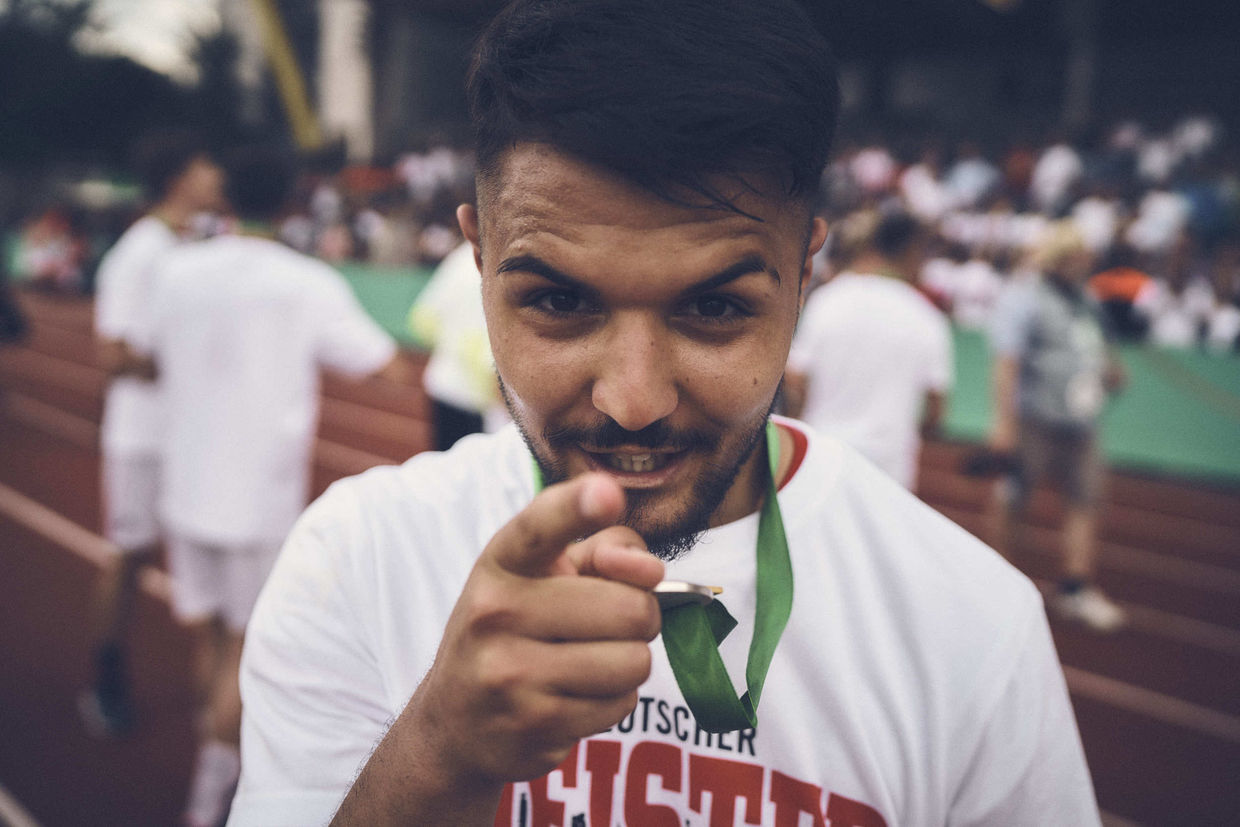