Pascal KEROUCHE c/o BIRGIT STÖVER was commissioned to photograph Bausa and rapper Ace Tee for Puma, who released a new collection of Snipes. Totally casual is how the two musicians pose in front of a fitting black and white background. Bausa, born 1989 in Saarbrücken and Julian Otto by name is a German rapper who initially became known through his collaboration with Capo and Haftbefehl. Bausa, who plays guitar and piano, composes his songs himself at recording studio in Bietigheim. His single 'Was du Liebe nennst' (What you call love) was the first German rap single receive a diamond record. Ace Tee, born 1993 in Berlin under the real name of Tarin Wilda, is a German R&B singer from Hamburg. In 2017, her song 'Bist du down' (Are you down) became a viral hit in the United States. bausashaus.de 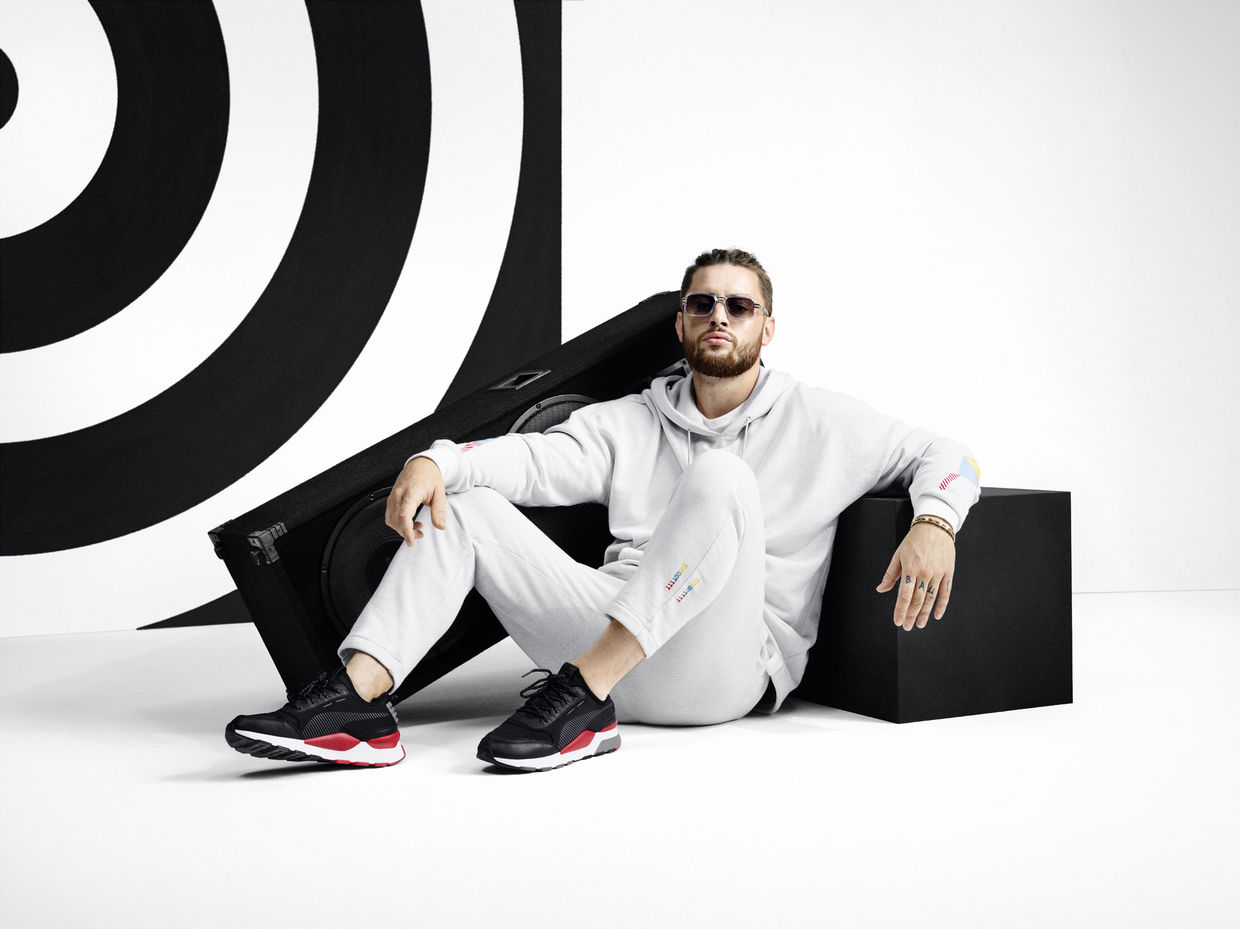 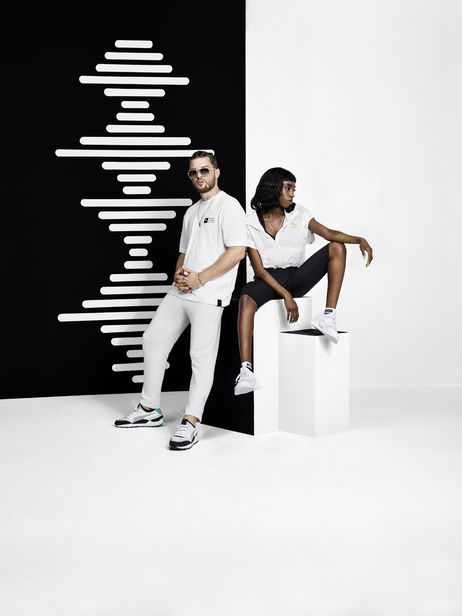 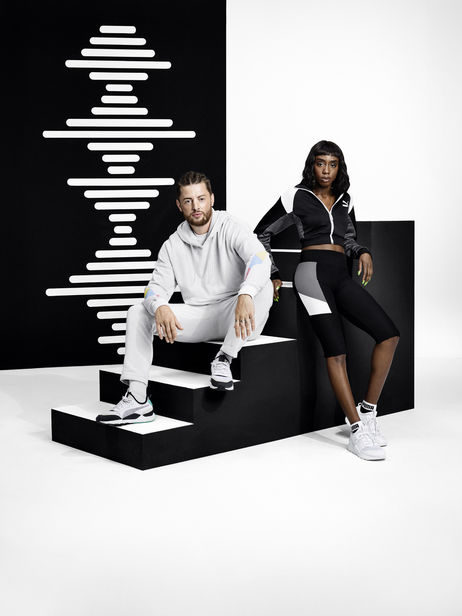 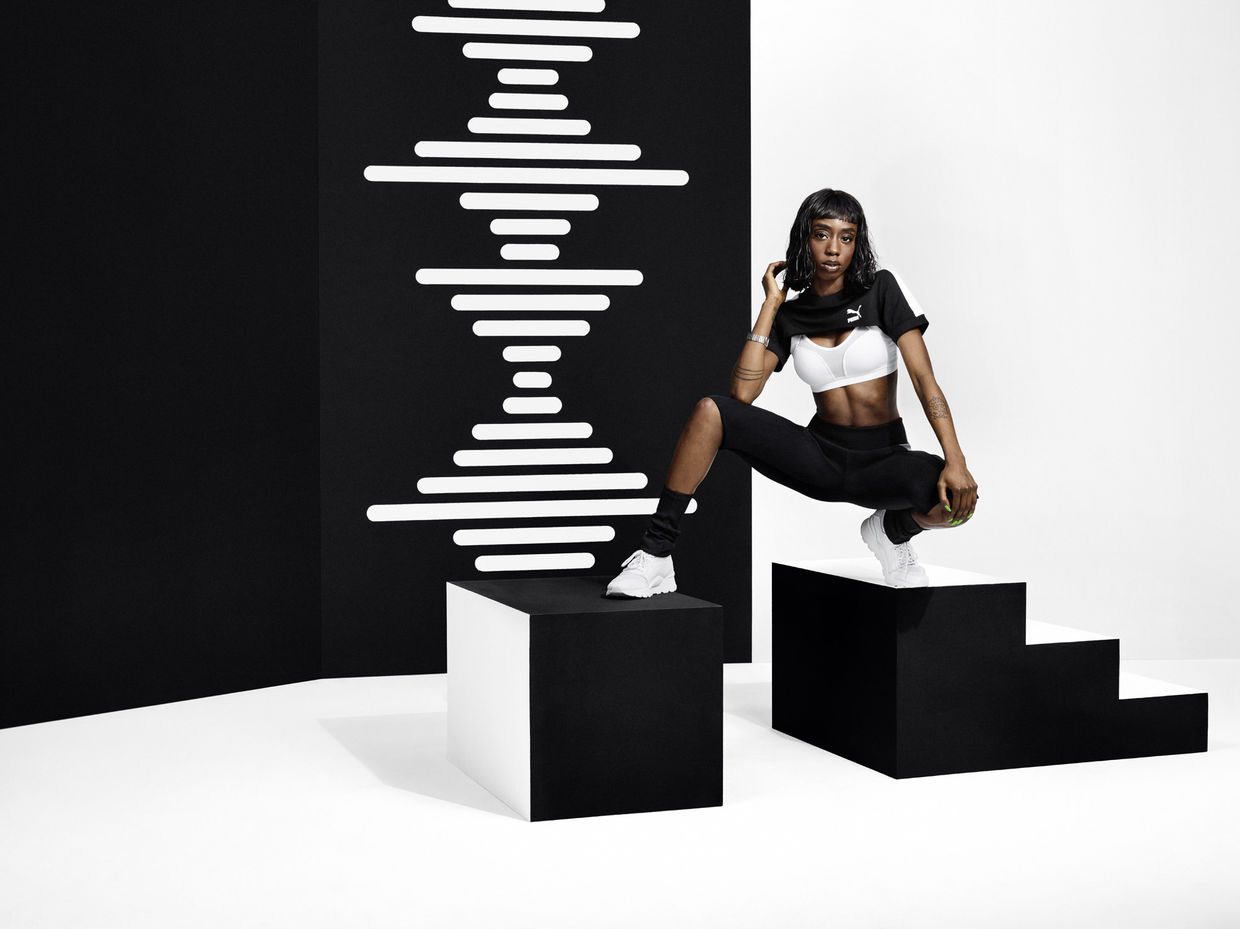 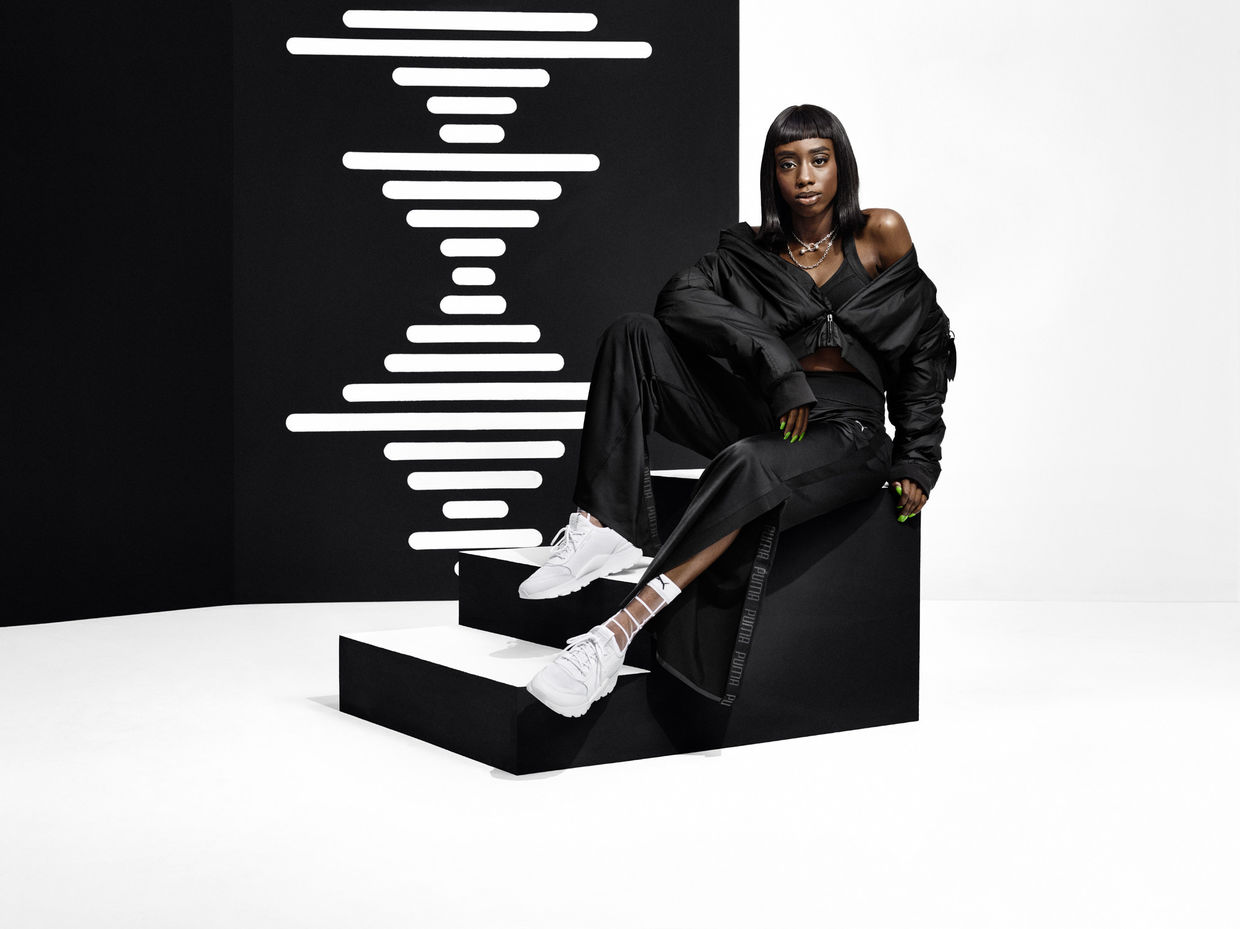 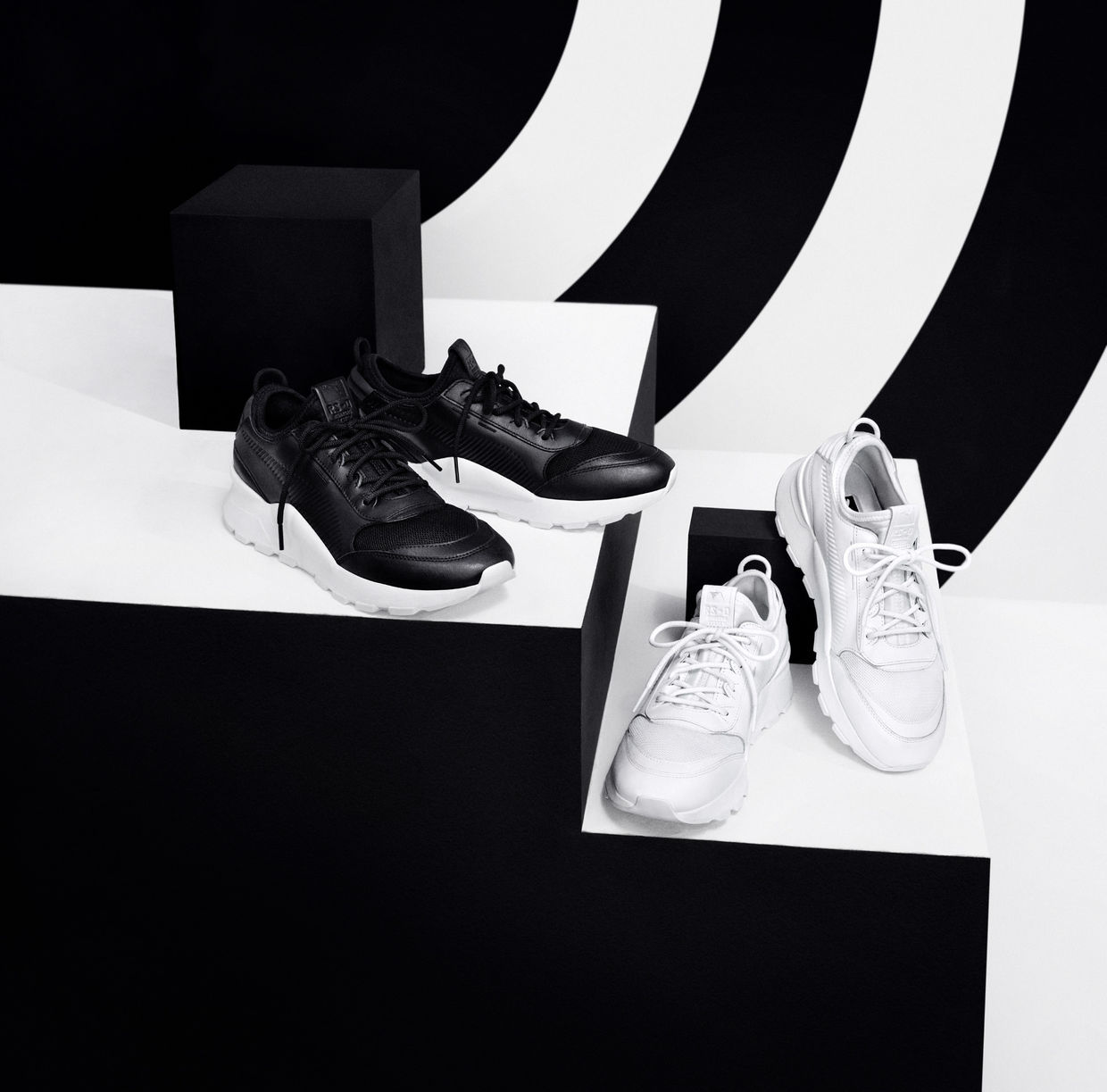 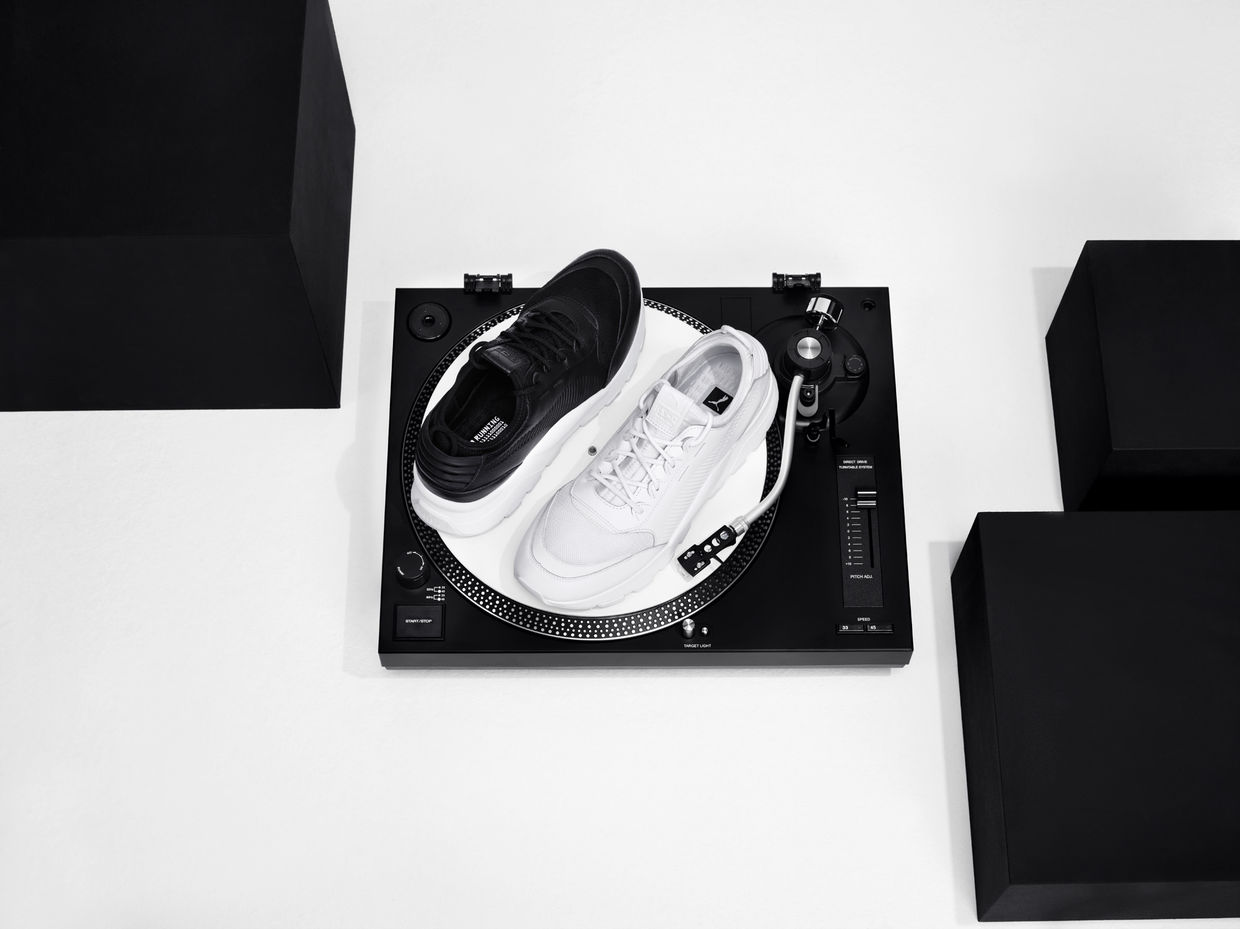 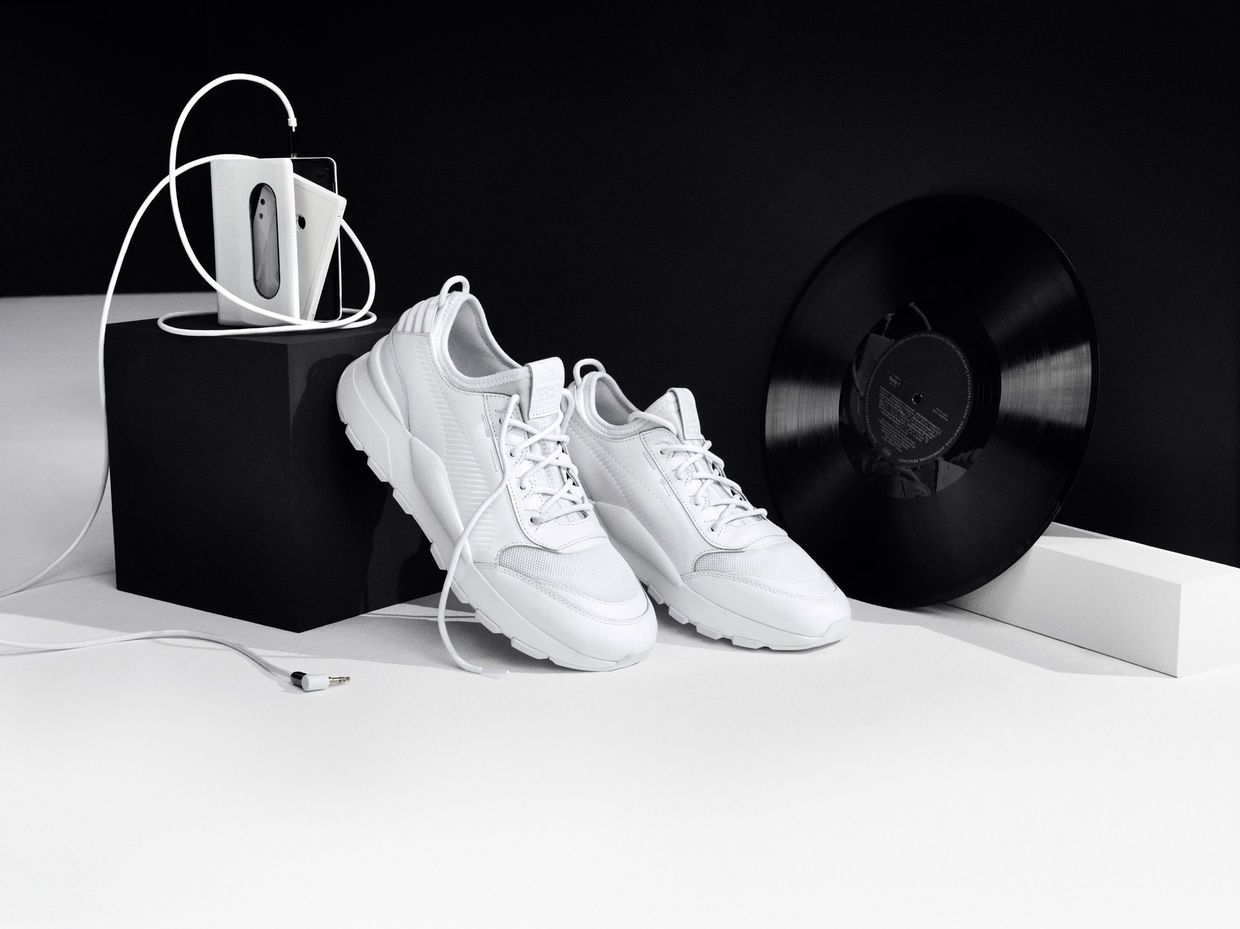 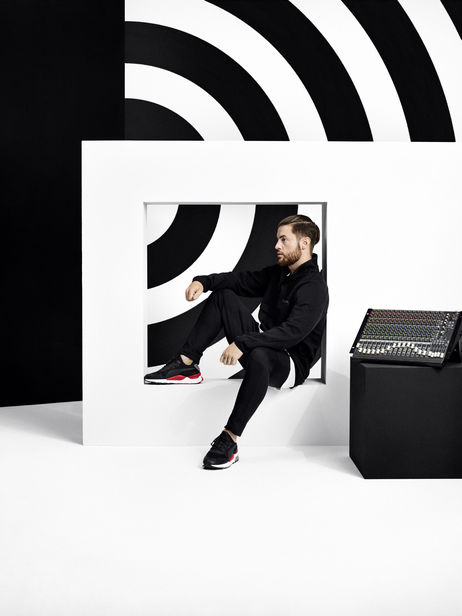