MONICA MENEZ : Fashion film ‘Business as Usual’ whisks us away to the Willems Beauty Palace, cleans up at three film festivals, receives a feature in VOGUE ITALIA, plus Monica opens the pop-up store ‘The Ironic View’ in Stuttgart

Plus, Monica Menez is taking the reins from 23 November through 5 December at the pop-up store for the exhibition‘Fashion?! What makes fashion what it is?’. While the exhibition itself is affected by the current closing of cultural institutions, the store rented by the State Museum Württemberg in Stuttgart’s Calwer Straße 42-44 is still open. With the title ‘The Ironic View’, Monica presents her films and photo works and also stages visitors photographically. With ‘The Ironic View’, Monica Menez has created her very own creative playground, where film production, storytelling and creative direction are all at home. 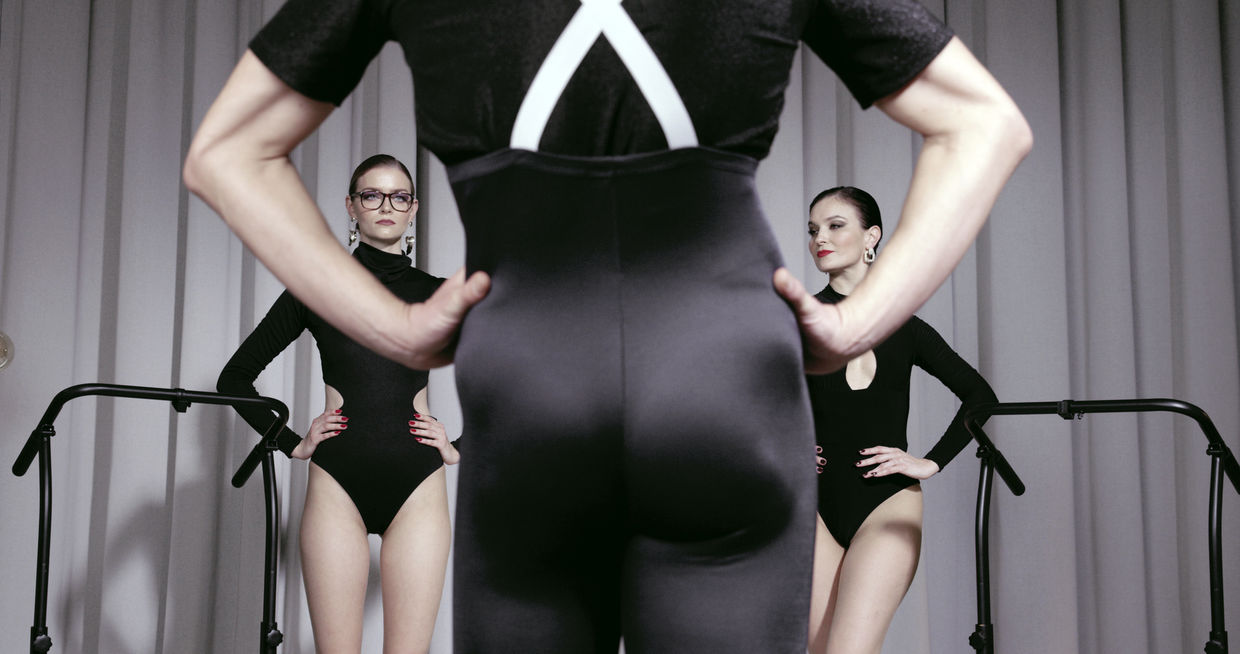 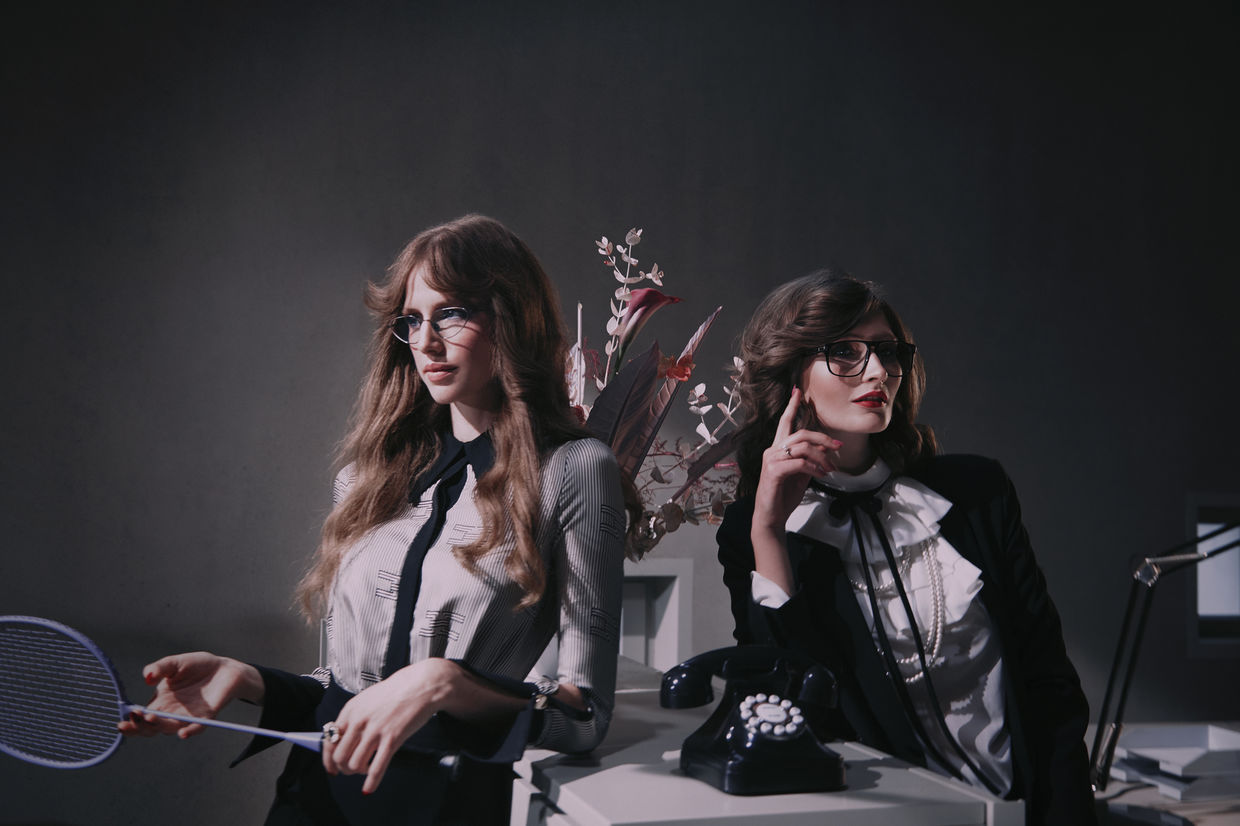 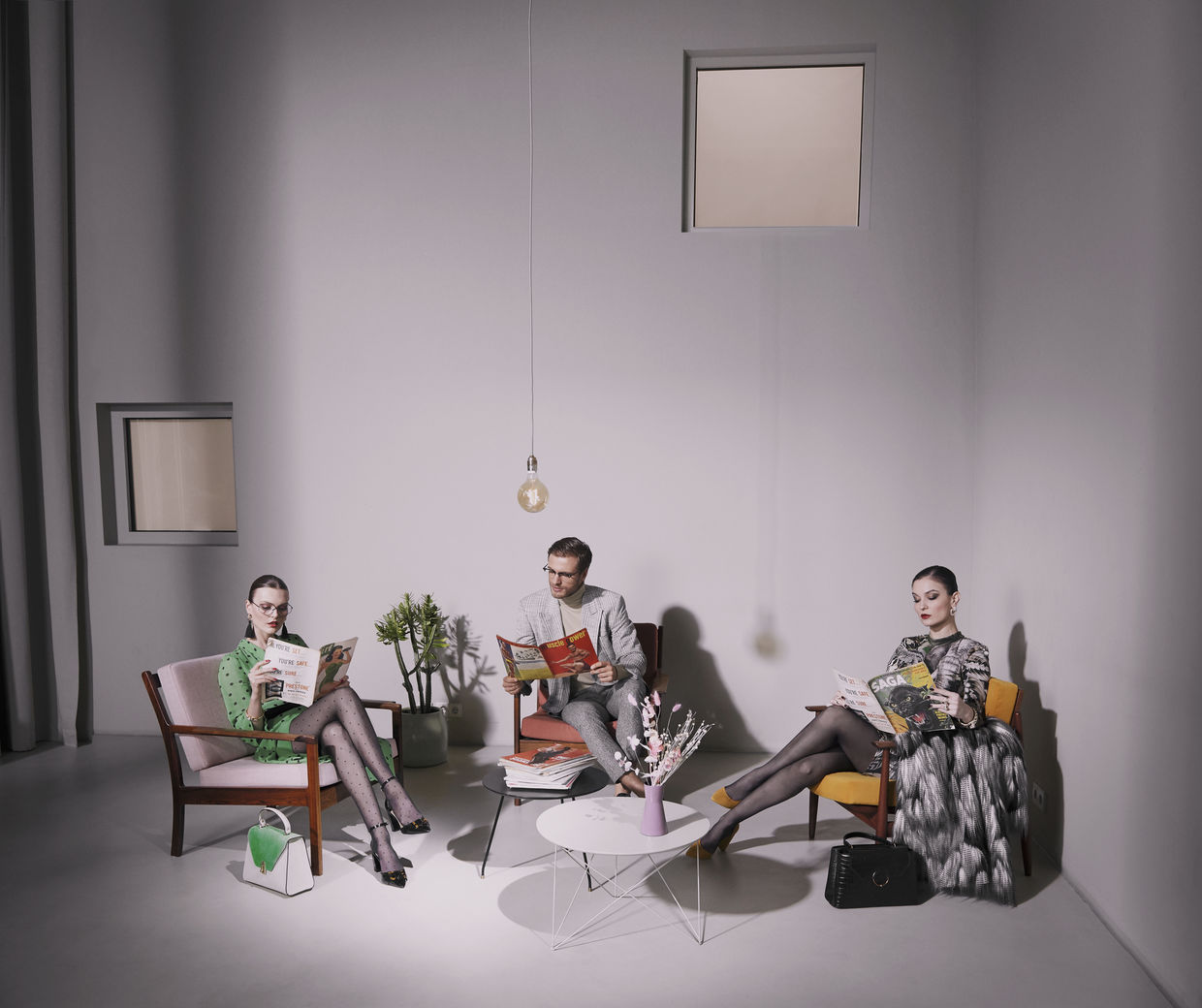 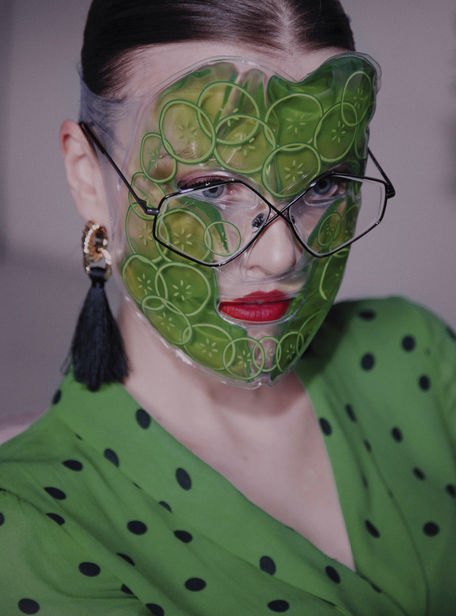