NICCOLO MONTANARI presents us GRANDmothers by Anna Radchenko here on GoSee, which  is all about the question, “What if we could have kids later in life?”. Or “What if our grandparents had the choice of getting pregnant…?”. Embedded in a post-soviet aesthetic, GRANDMothers is about the social pressure of becoming a mother by a certain age in order to be considered valuable.

Cast with older models, GRANDMothers is not the first project in which Anna Radchenko deals with the topic of aging in contemporary culture. Inspired by her own mother, Radchenko published the fashion film ‘Silver Goddesses’ in 2017, in which she celebrates the beauty and spirit of aging. GRANDMothers is a continuation of this very discourse.

Artist’s statement : “I was thirty years old when I became a mother. This made me think about how in the USSR I would have been referred to as an “Old Mother” on my medical card. Which is crazy when you think about it. Childless women over the age of forty or fifty are often seen as purposeless and they are encouraged to embrace a more sedentary lifestyle. On the other hand, men are perceived as getting better with age. This mindset is particularly true to Russia, though still very much present all over the world.

GRANDMothers is a reflection on this. It holds an element of criticism, but it’s also a positive reminder of how far we’ve come in terms of being able to make our choices. By having projects such as GRANDMothers published and shared online, I want to make a difference in shifting our mindset and allowing us to perceive aging as something as valuable for women, as it is for men.”

Anna Radchenko is an award-winning, multidisciplinary artist from Moscow, who now resides in London. Her specializations are short films, photography and art installations.  Graduating with a distinction in MA Fashion Photography from the illustrious London College of Fashion, Radchenko’s films have been selected for the world’s major short film festivals including London, Berlin, Milan, Los Angeles and more. In terms of vision, she blends surreal ideas to create content that is both optically arresting and memorable. Radchenko is working on an ongoing art project entitled ‘Melancholy Rooms’, creating installations and photographs about contemporary social issues. Clients and publications include Vogue Italia, Nike, Hunger, Toni&Guy, Post Office, Eurosport, Vogue Arabia, Schön! and others. 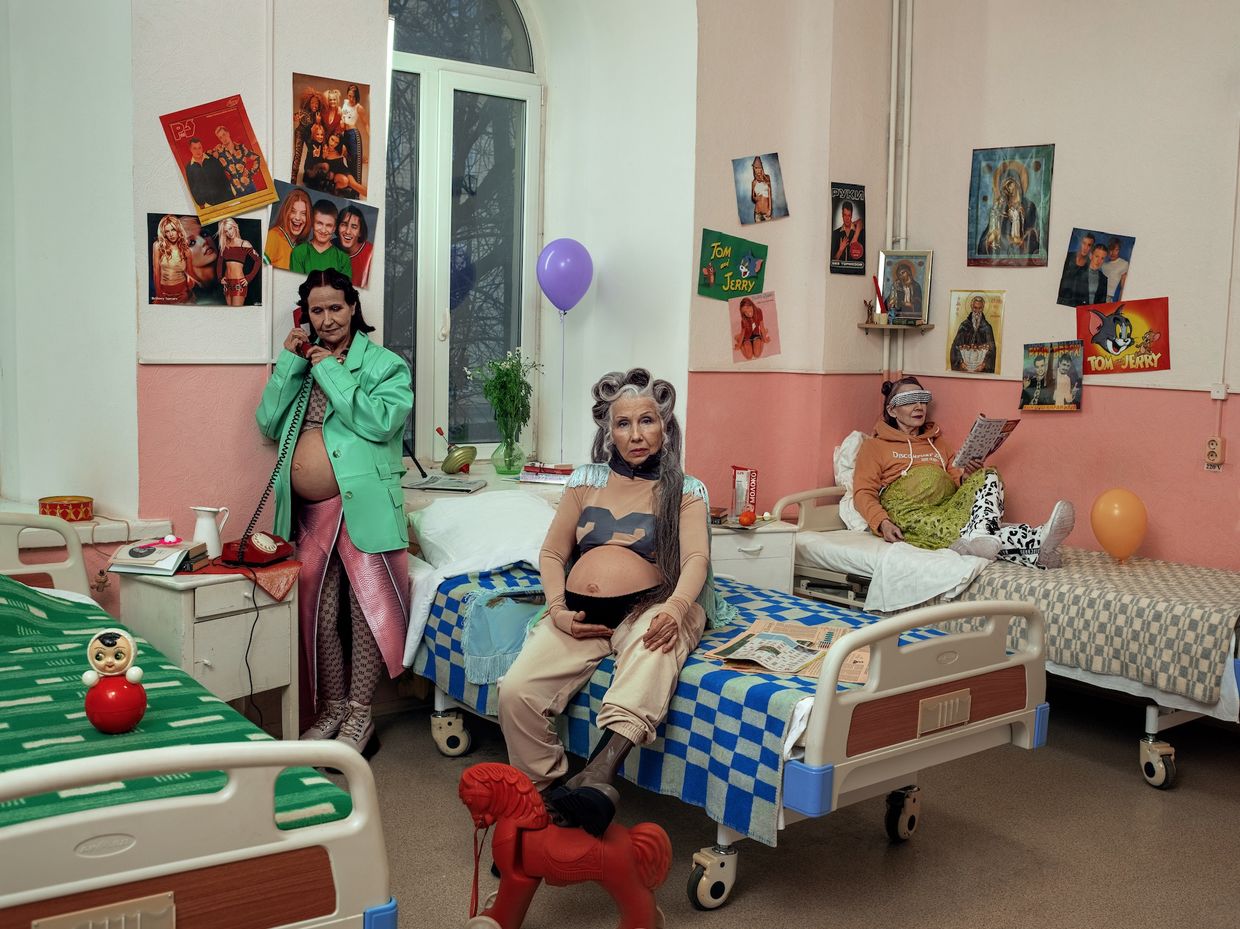 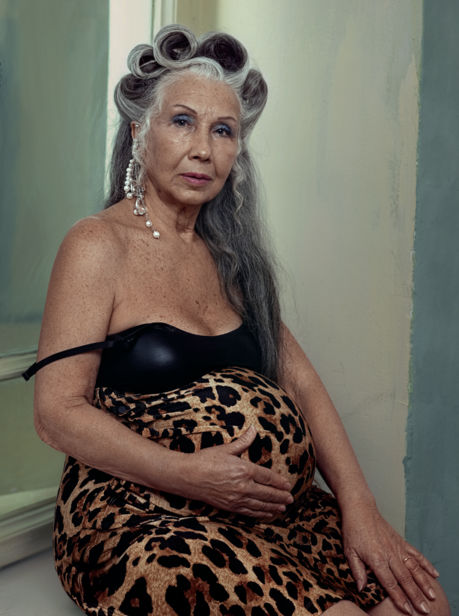 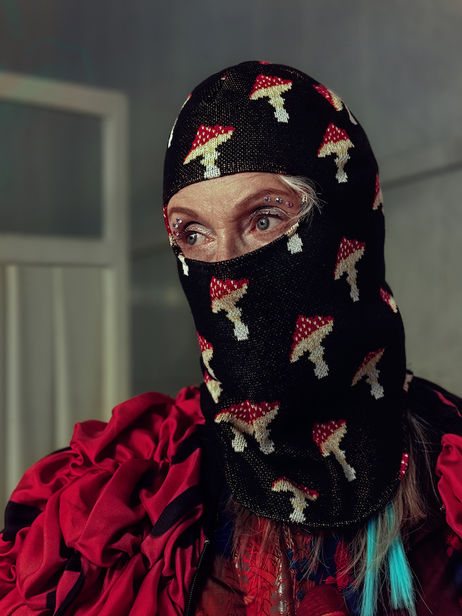 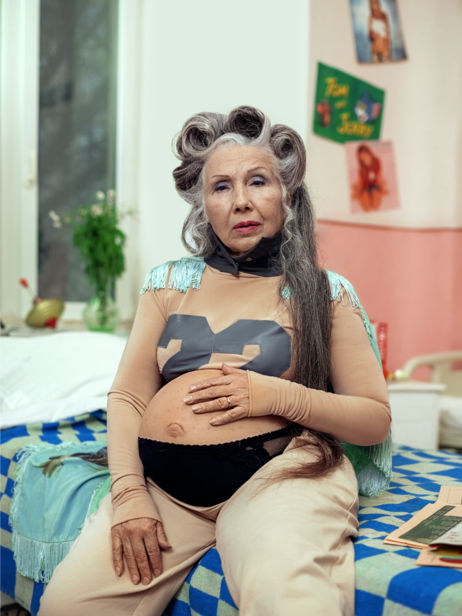 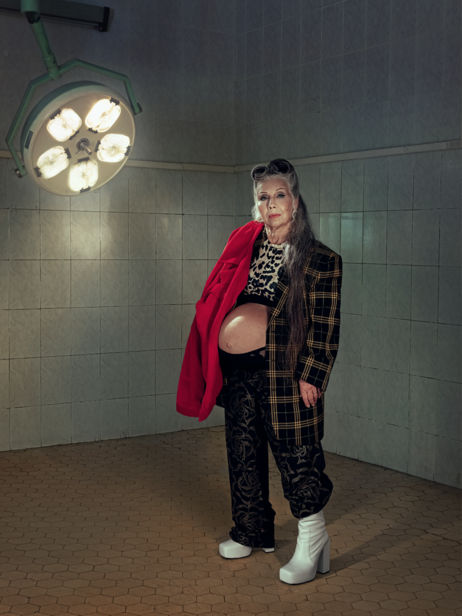 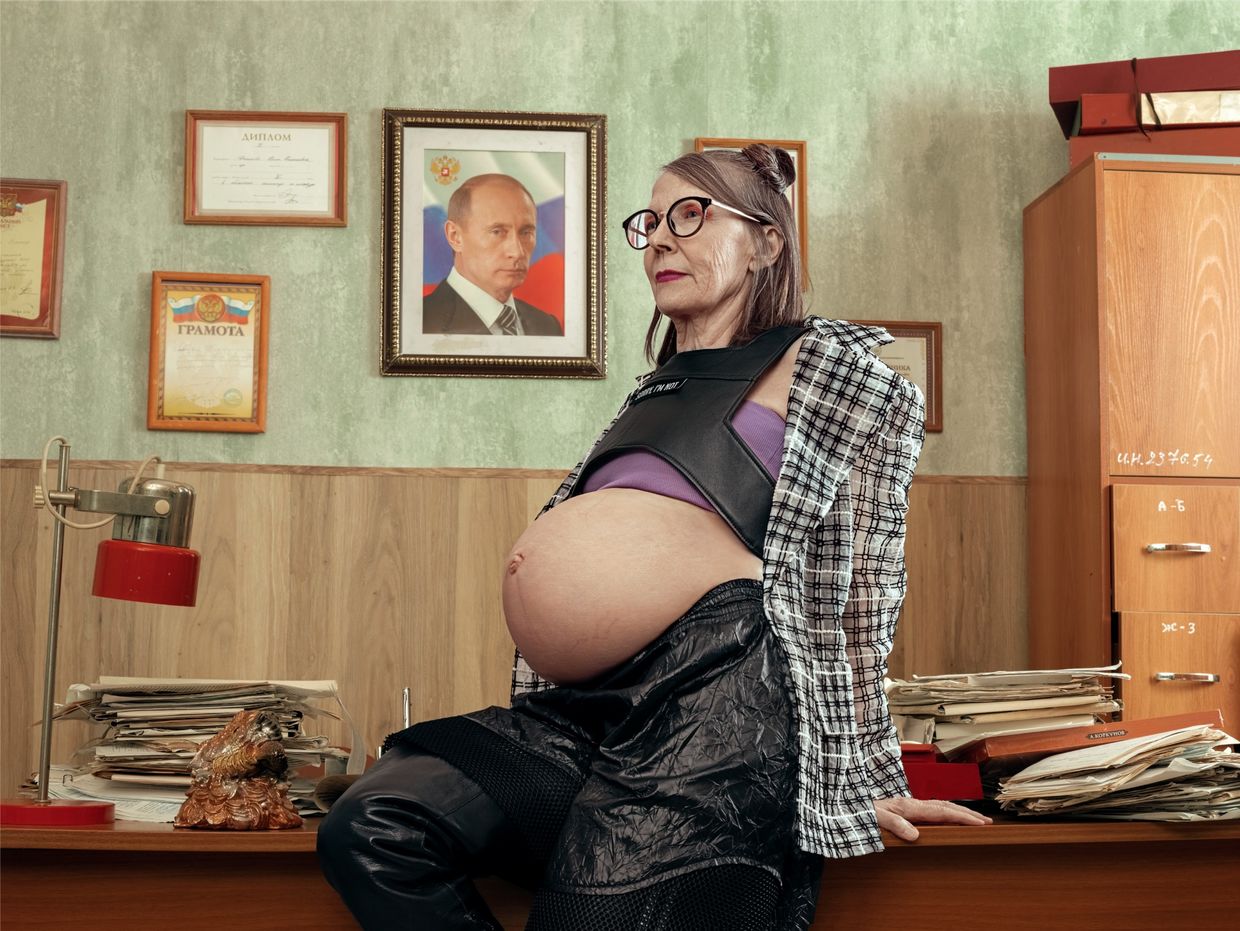 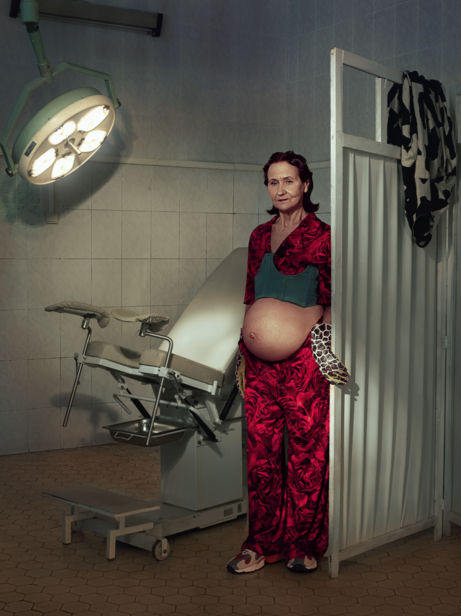 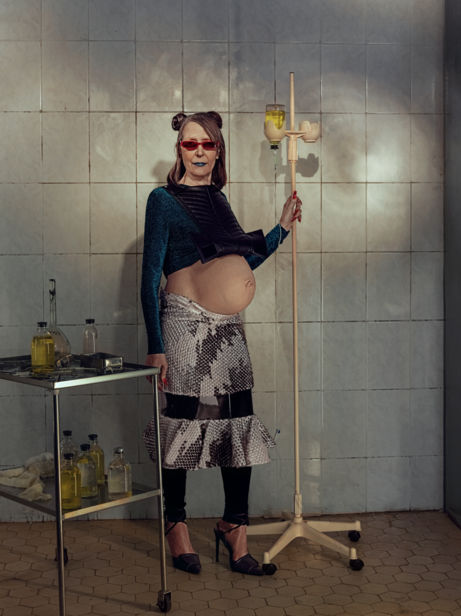 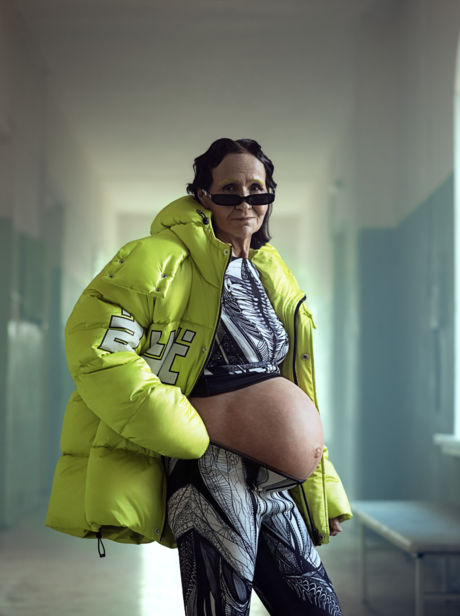 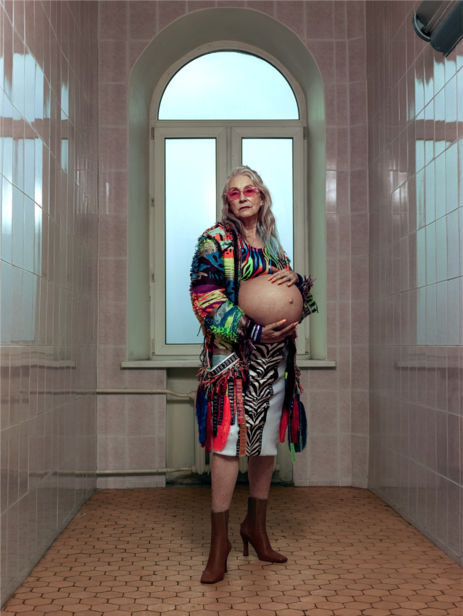 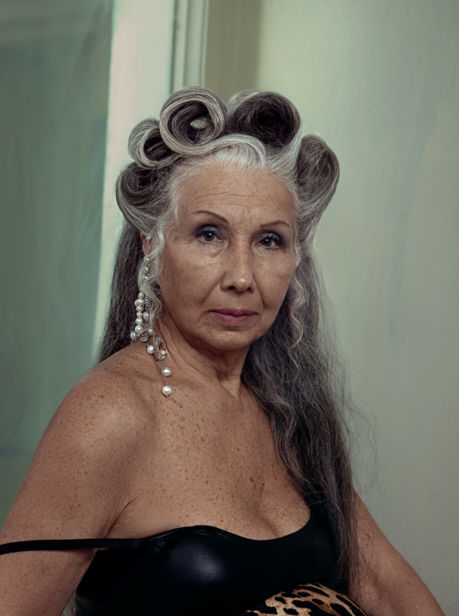 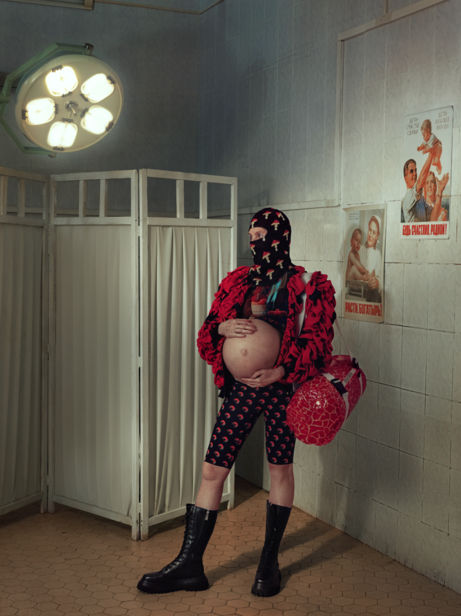 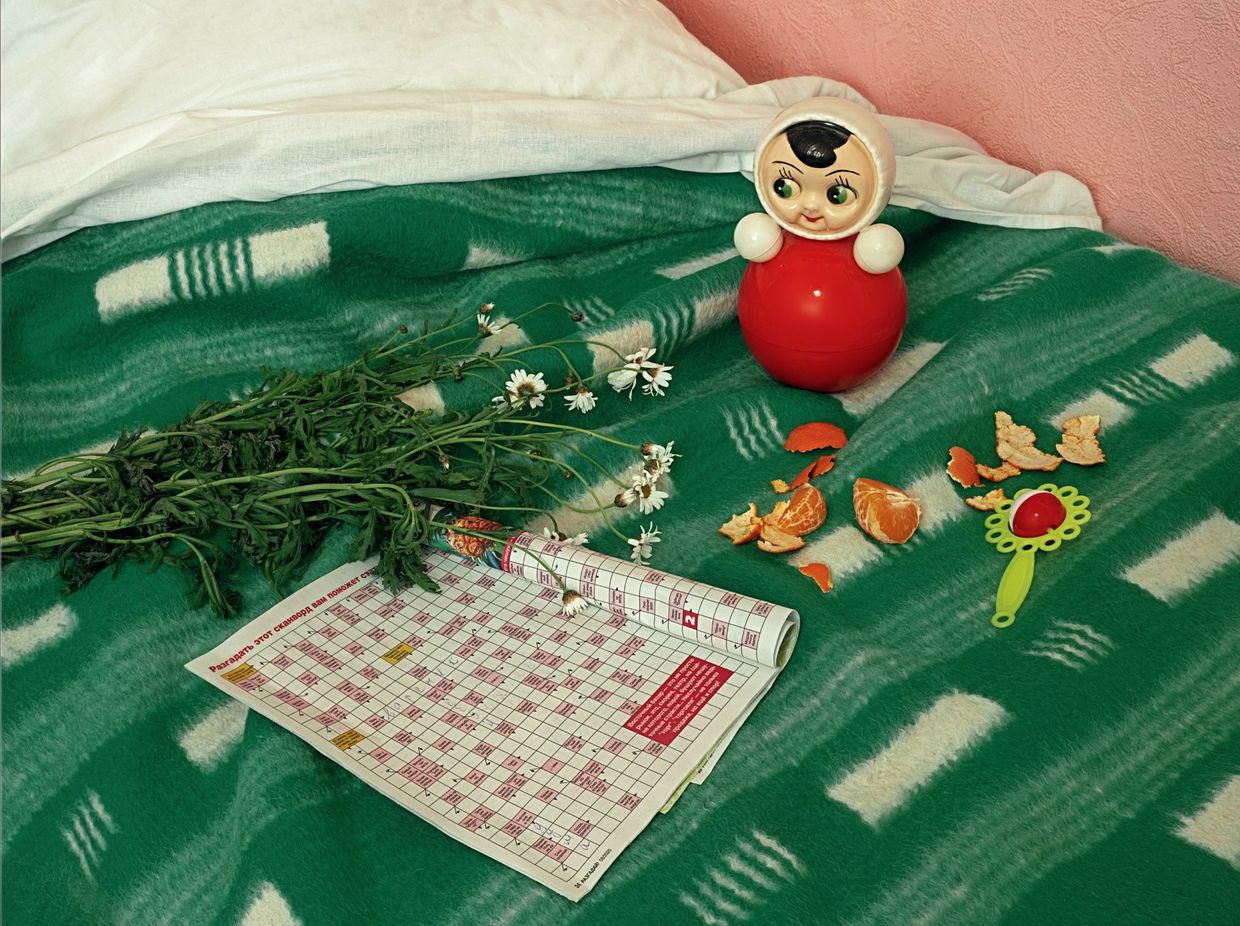 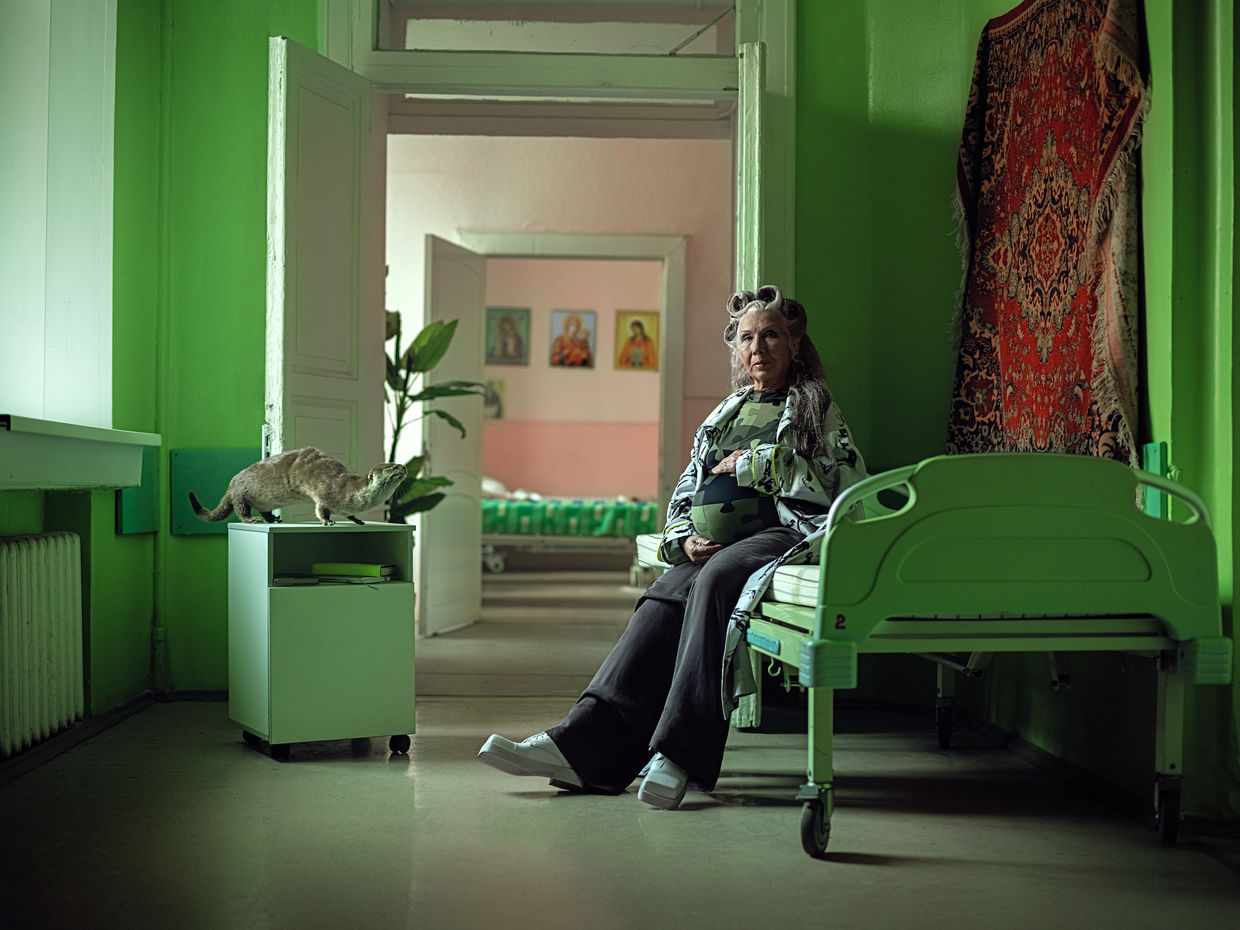