Who let the bags out: We’re talking about THOM BROWNE Animal Bags, the brilliant collaboration between Director Jordan Blady and the New York-based fashion label – recommended by NICCOLO MONTANARI for GoSee

NICCOLO MONTANARI : “In his first collaboration with American luxury brand Thom Browne, Director Jordan Blady breathes life into the label’s latest collection with his new commercial entitled ‘Animal Bags’. Shot in Paris on 16mm film to fully capture the city’s winter charm, Blady uses stop-motion animation to highlight the personality of the bags. Each one in the shape of a different animal, from pig and rabbit to elephant and giraffe, we follow the tales of these fun and quirky characters exploring the city like true Parisians.”

Thom Browne, born in 1965 in Allentown, Pennsylvania, is an American fashion designer, who launched a fashion brand by the same name in 2001 and has also worked as a designer for other fashion houses. Since 2015, Browne has been the owner of a wire-haired dachshund named Hector, who has modeled among others for handbags in the shape of a dachshund since 2016 and for which Browne manages the dog’s own Instagram account. The Thom Browne handbag in a lion design is available already from 4 thousand euros.

Browne’s life partner is Andrew Bolton, who works as a curator at the Costume Institute of the Metropolitan Museum of Art. In August 2015, Browne and Bolton were added to the International Best Dressed List by American magazine Vanity Fair. Browne’s older brother Pat Browne (* 1963) has been a Senator in the Senat of Pennsylvania for the Republican Party since 2005. GoSee : thombrowne.com

About – JORDAN BLADY is a director living and working between Los Angeles and Paris. Originally from New Jersey, he attended NYU’s Tisch School of the Arts before moving to the west coast. Jordan’s first feature film ‘Softness of Bodies’ premiered at the Los Angeles Film Festival in September, 2018. 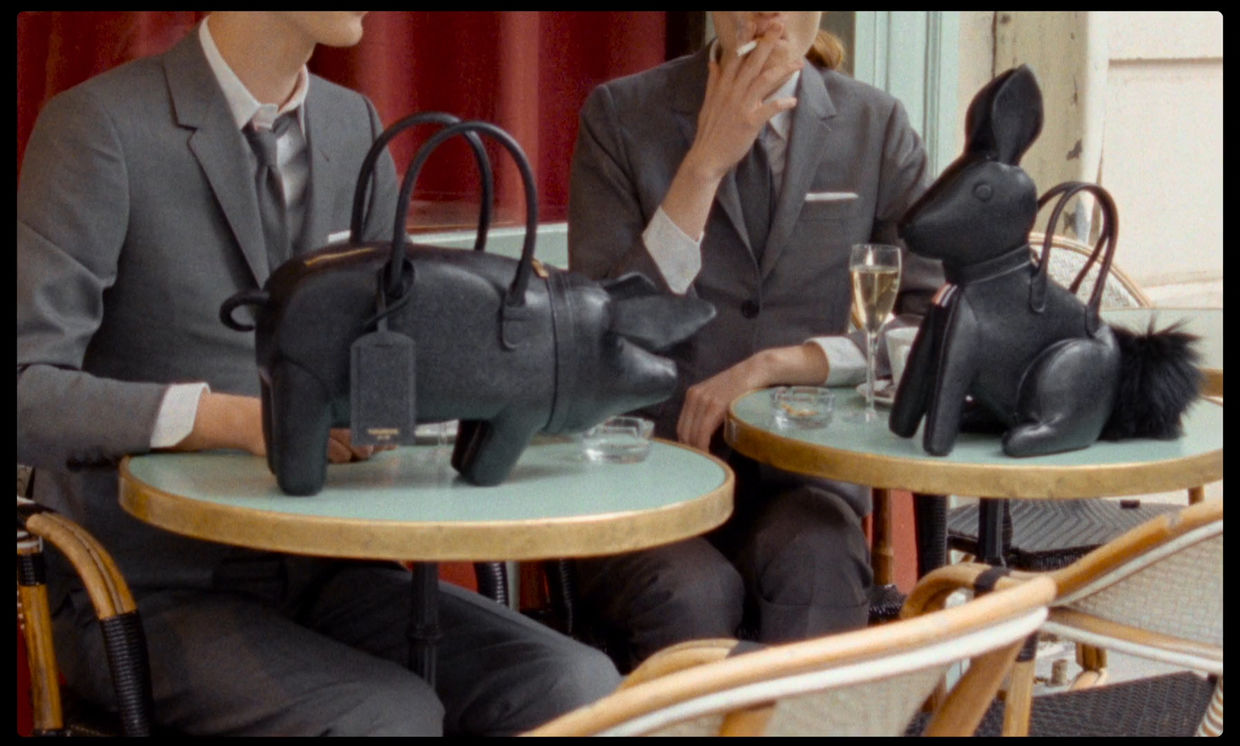 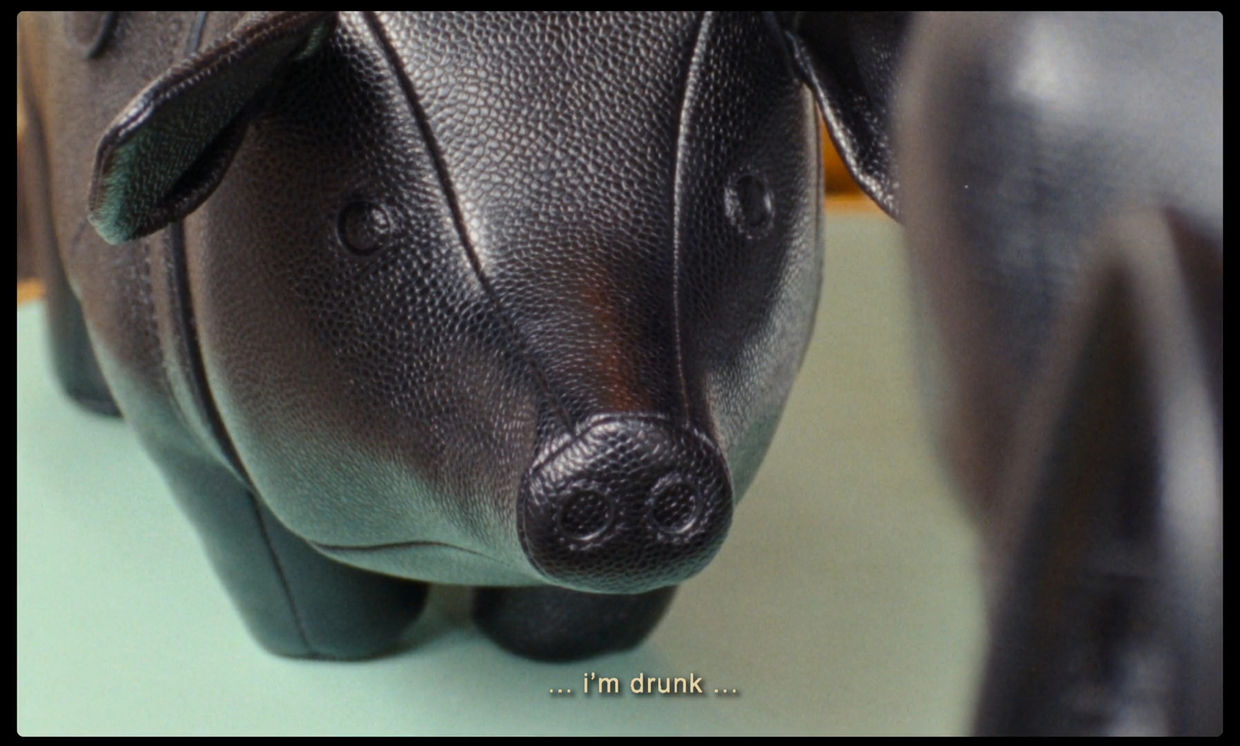 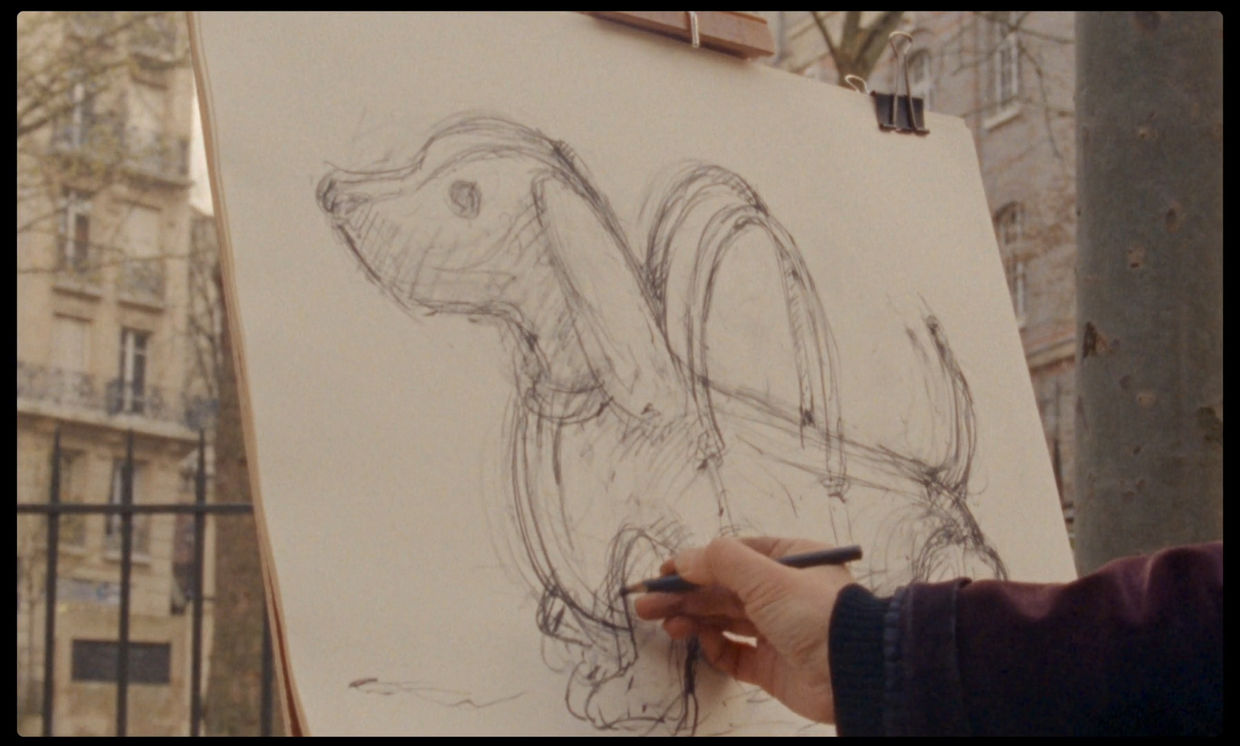 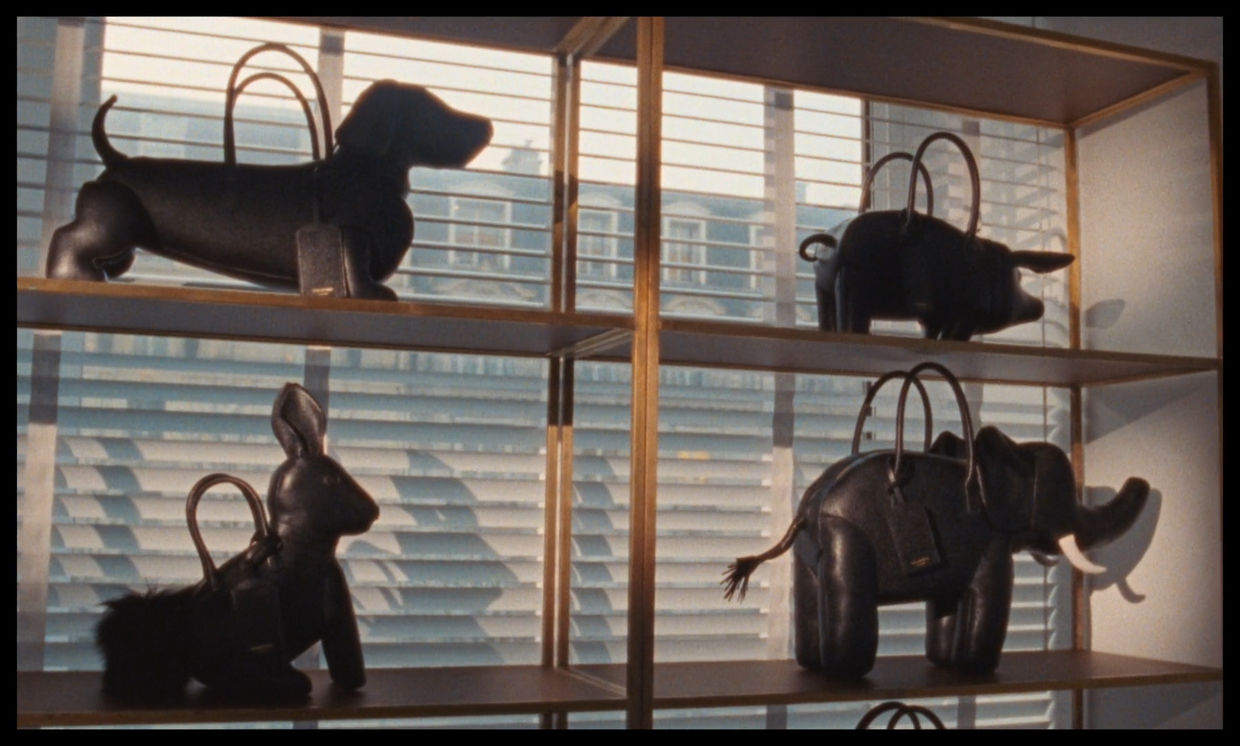