3D DESIGN •  KOMBINATROTWEISS-ILLUSTRATION presents a showreel by NÉSTOR RAMOS, 3D ILLUSTRATION AND ANIMATION, with a focus on interior and product design – colorful, geometric and minimalist

Néstor Ramos is a 3D motion designer and illustrator from Barcelona. In his 3D work, he likes to focus on  interior and product design. Néstor is fascinated about creating environments or developing abstract compositions in an interplay of shapes, colors and light, which he also realizes in animations. He personally refers to his style as colorful, geometric and minimalist. His showreel presents a cross-section of his latest works.

Following his studies, he worked three years as a 3D designer for an agency in the areas of editorial and advertising, where he continued to develop his skills in Cinema 4D. Since 2019, he has been working as a freelance illustrator and motion designer for clients including Nike, Coca-Cola, Benefit Cosmetics, Google, YouTube, Pinterest and many more.


We present you his new showreel, the two series entitled PRIMITIVES SERIES and ABSTRACT COMPOSITIONS as well as motifs from his Happy campaign. Further information is available via KOMBINATROTWEISS. 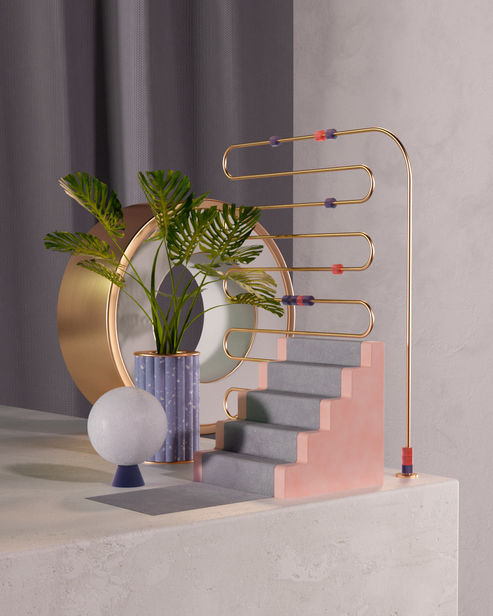 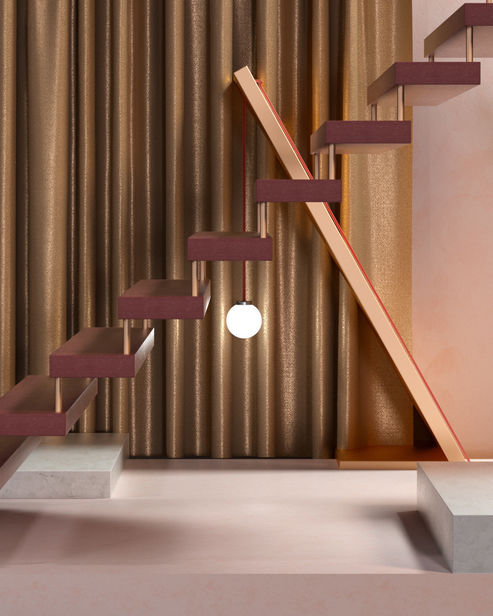 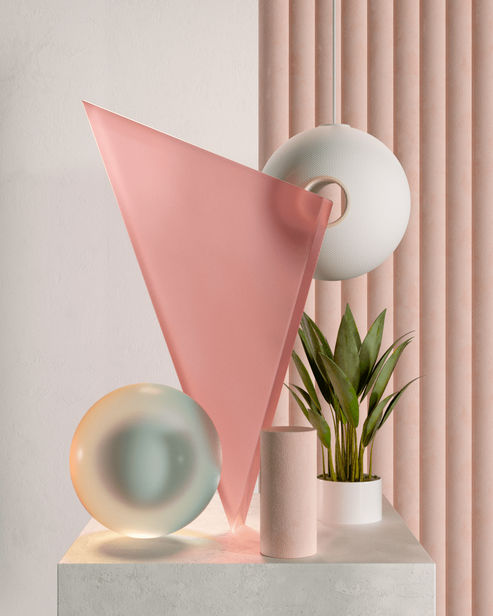 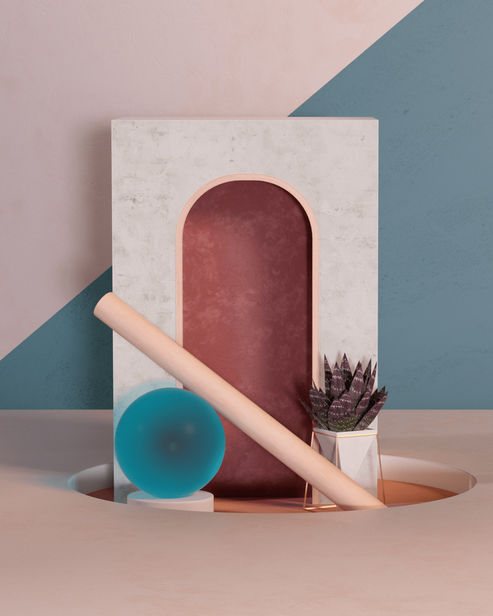 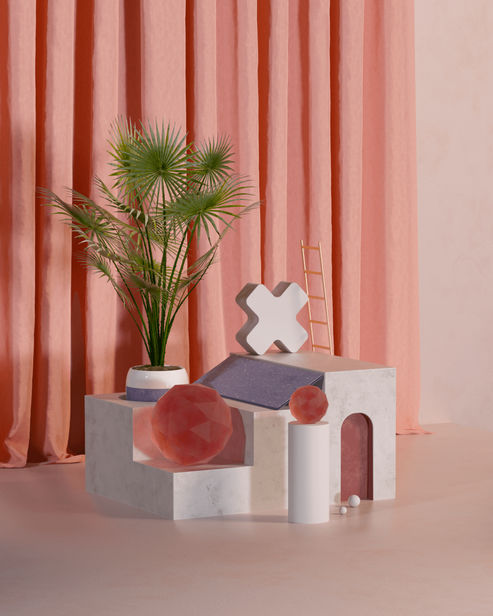 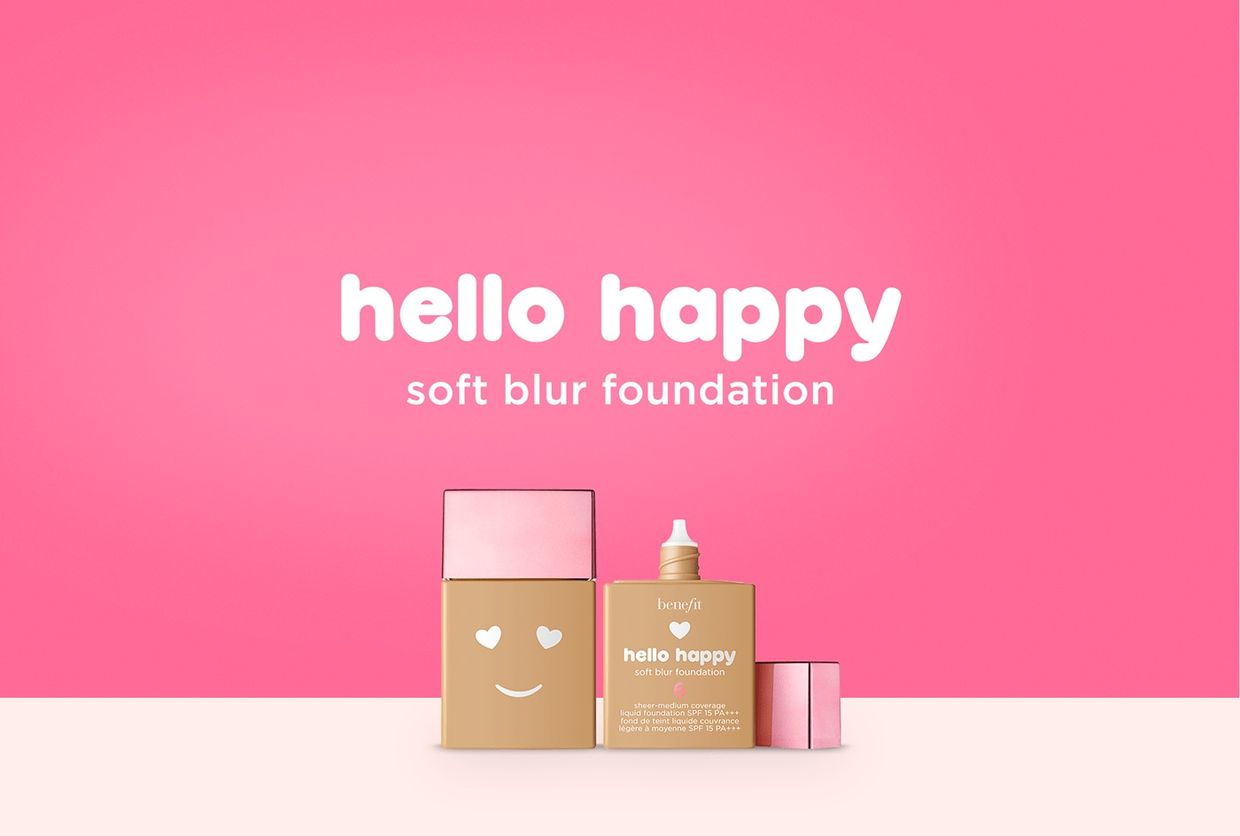 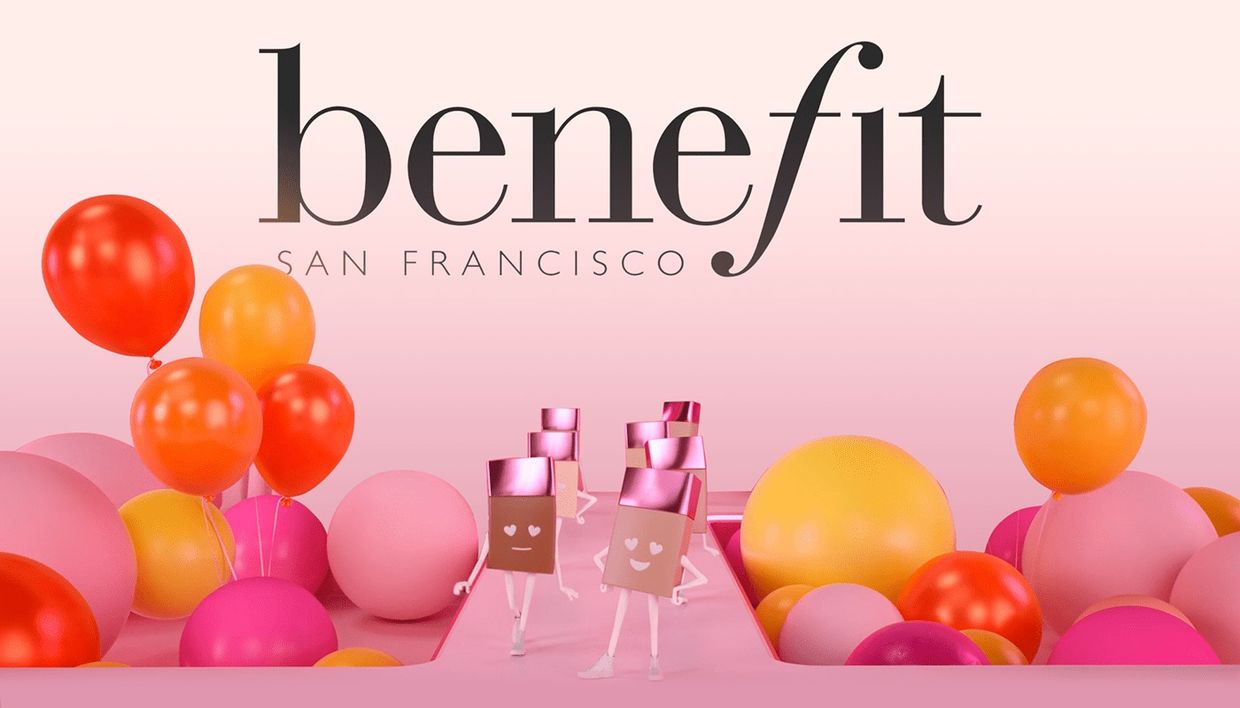 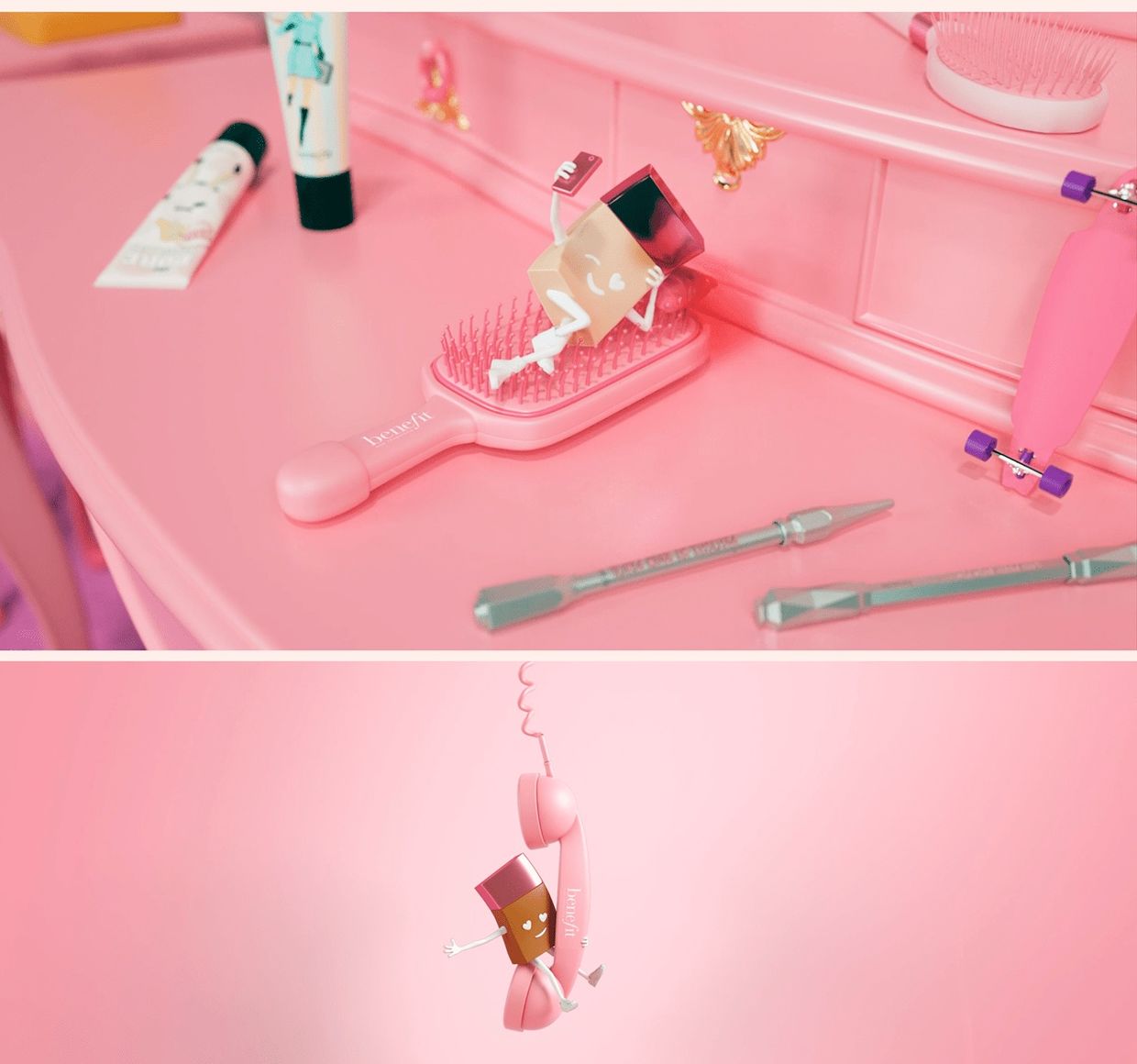