For the 2018/2019 season, the brief was to develop a new campaign, which accentuates how the brand stands out among its the strong competitive environment on the one hand and stages Principle Conductor Robin Ticciati and his orchestra strikingly and subtly on the other. Front and center was the red room – the creative stage for the 2018/2019 season. In addition to Robin Ticciati,it features orchestra musicians, impressive objects and stills. Created together with award-winning photographer/Director Monica Menez were more than 30 photos and various moving image formats in a completely red studio in Berlin.

For the last three seasons, including the first season of the British conductor, the creative team led by Michael Preuss already developed the communication for the orchestra. "The DSO logo is red. A signal color. A symbol of the orchestra's body of sound. A space full of inspiration, fascination and experiments. The creative stage of the 2018/2019 season," Michael Preuss on the powerfully expressive campaign. Appearing alongside the bound season preview are concert and subscription posters on display throughout Berlin. Plus, the campaign can be seen in digital communication and social media.

Part if it from the agency were Nina Preuss (MD), Michael Preuss (MD/CD), Tonia Friedl (Art Direction / Design) and Flora Wachs (Consulting). Several more motifs as well as the making-of video are available via PREUSS & PREUSS. 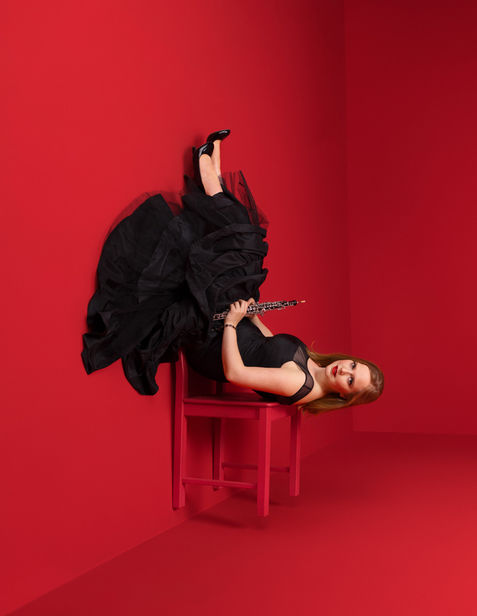 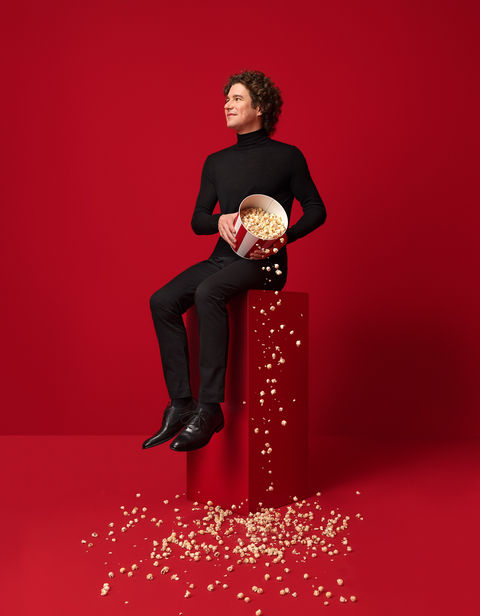 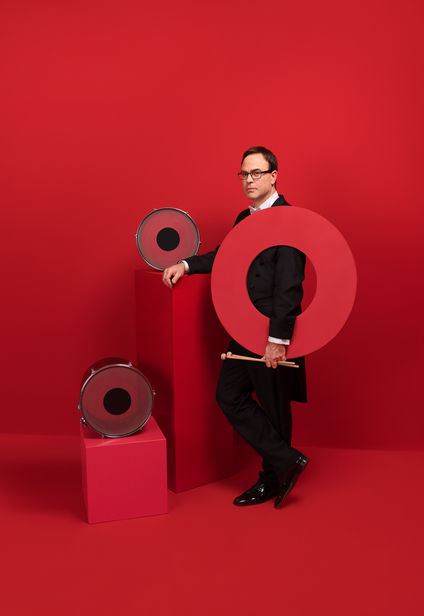 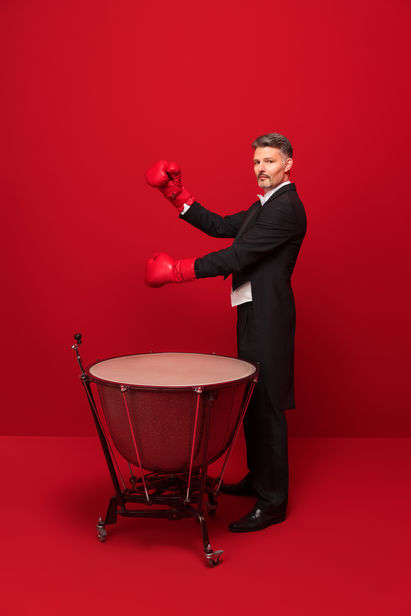 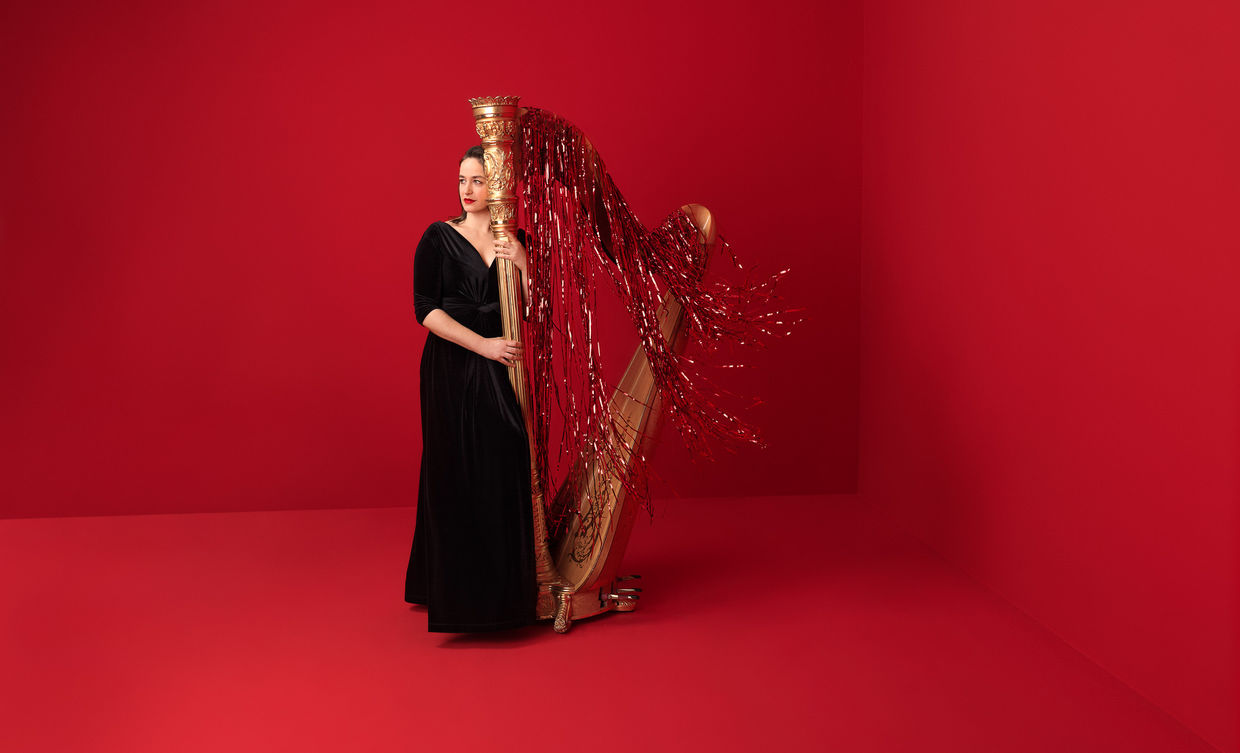 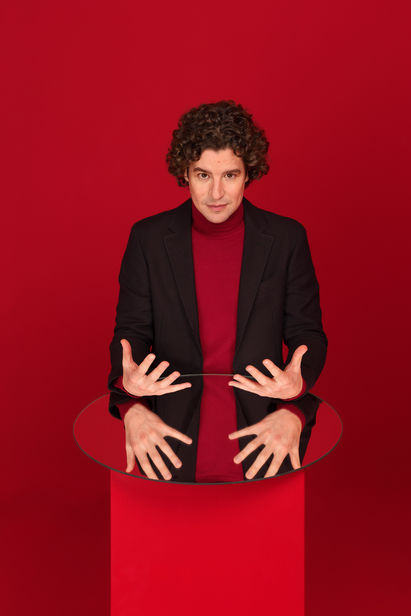 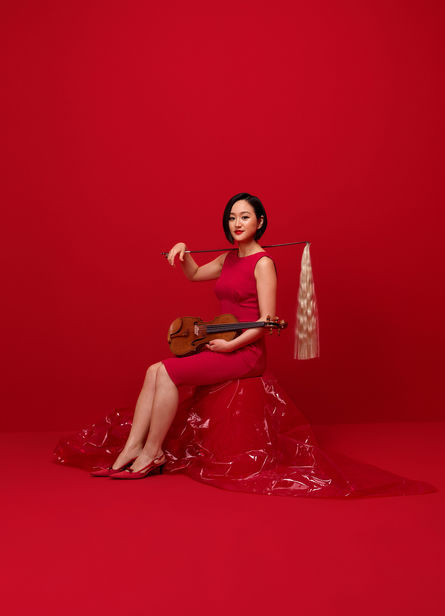 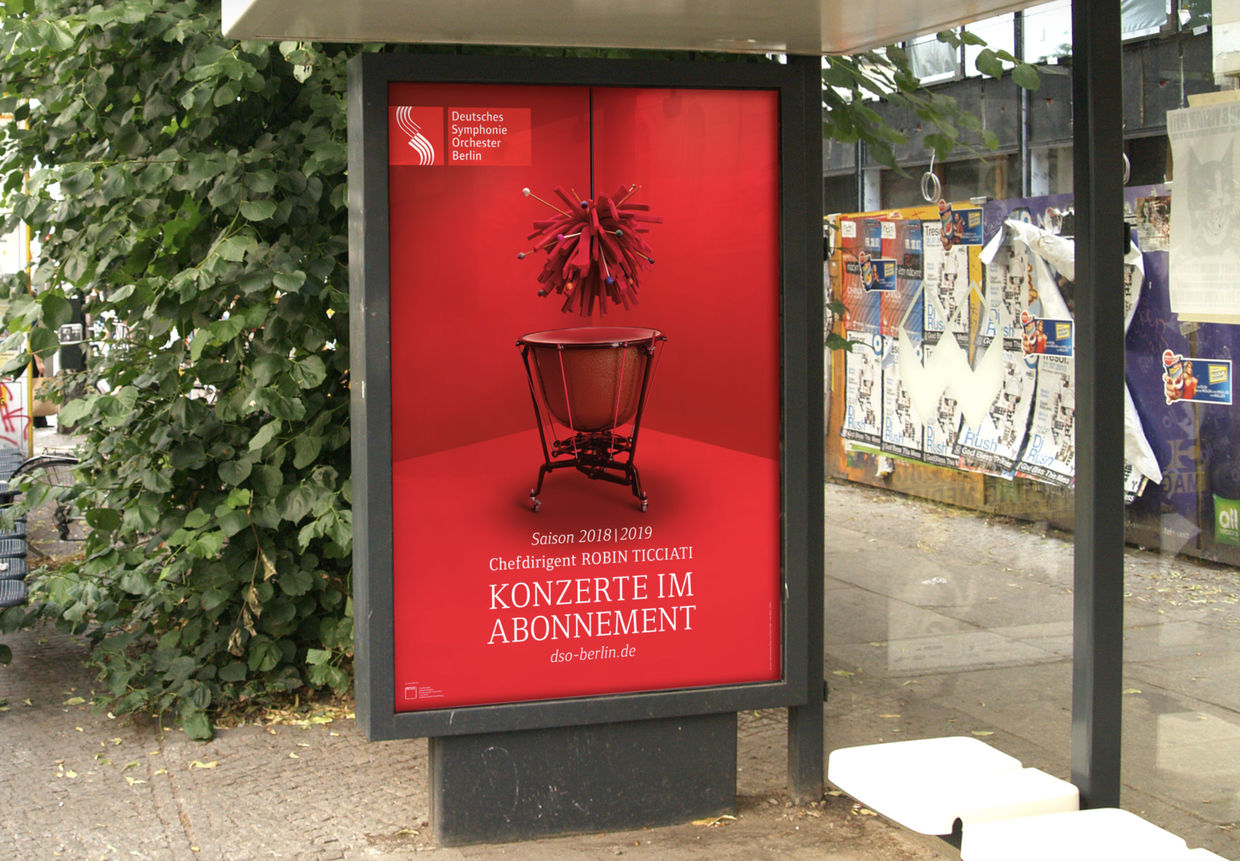 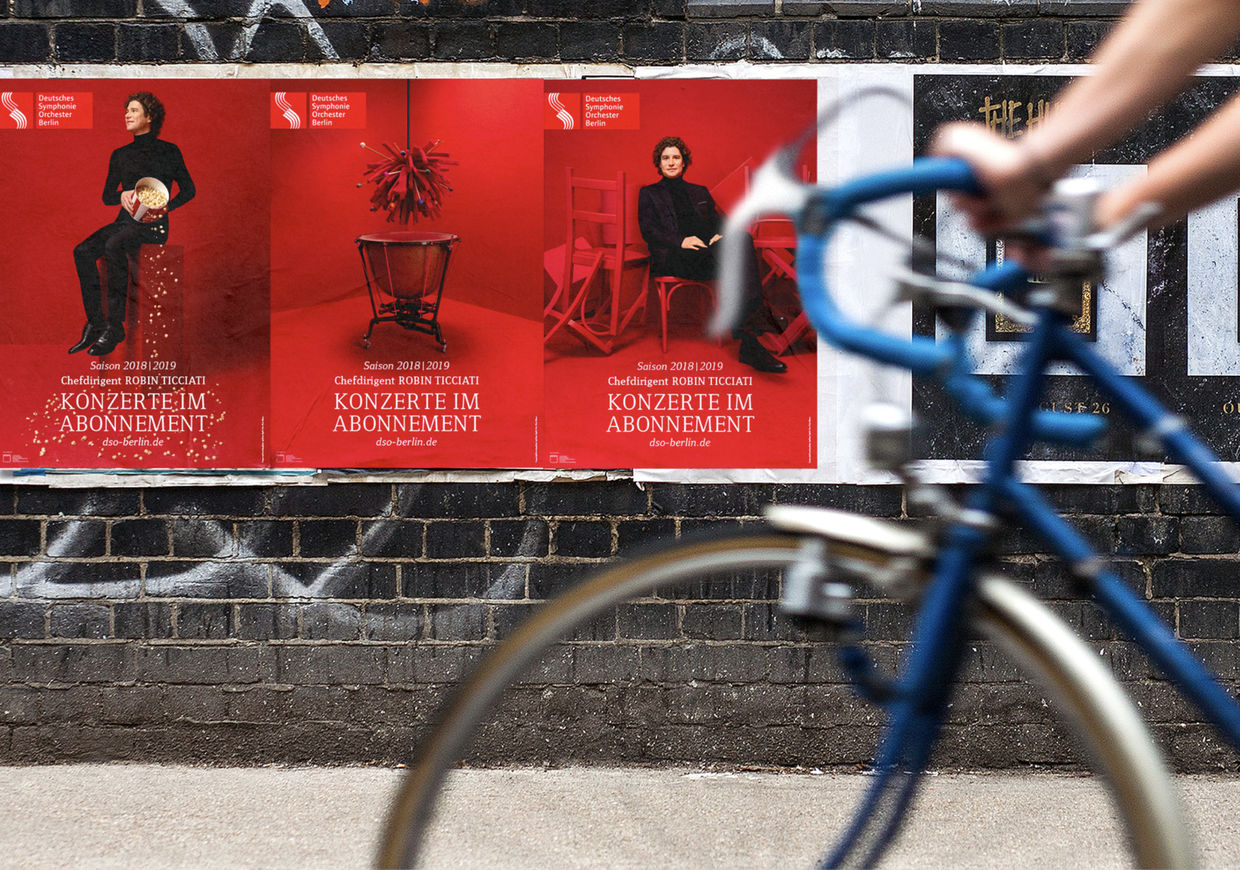 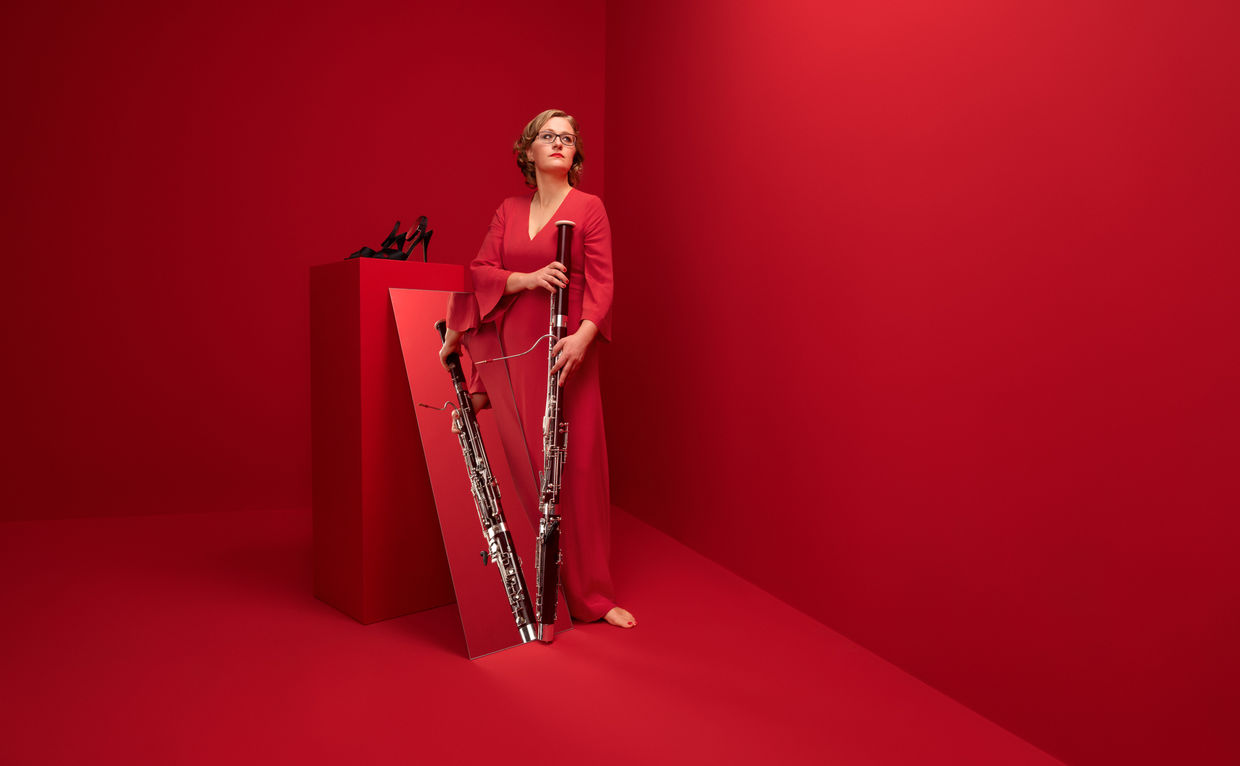 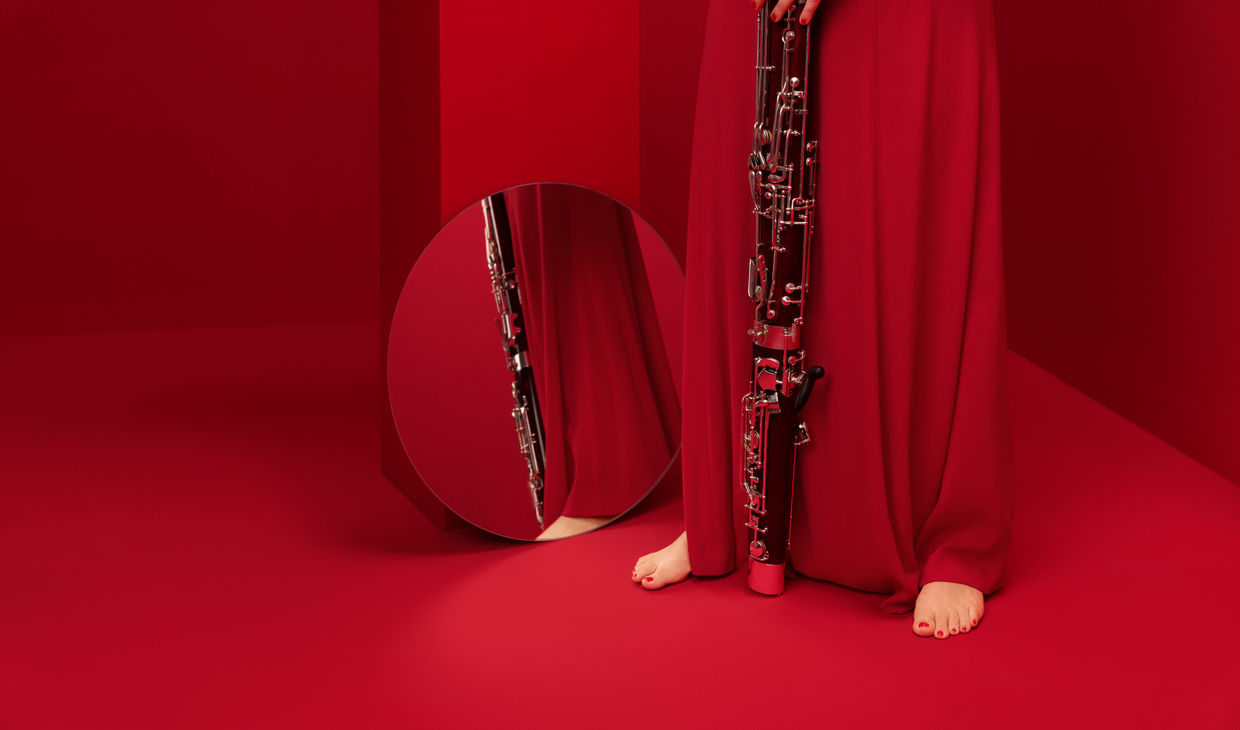 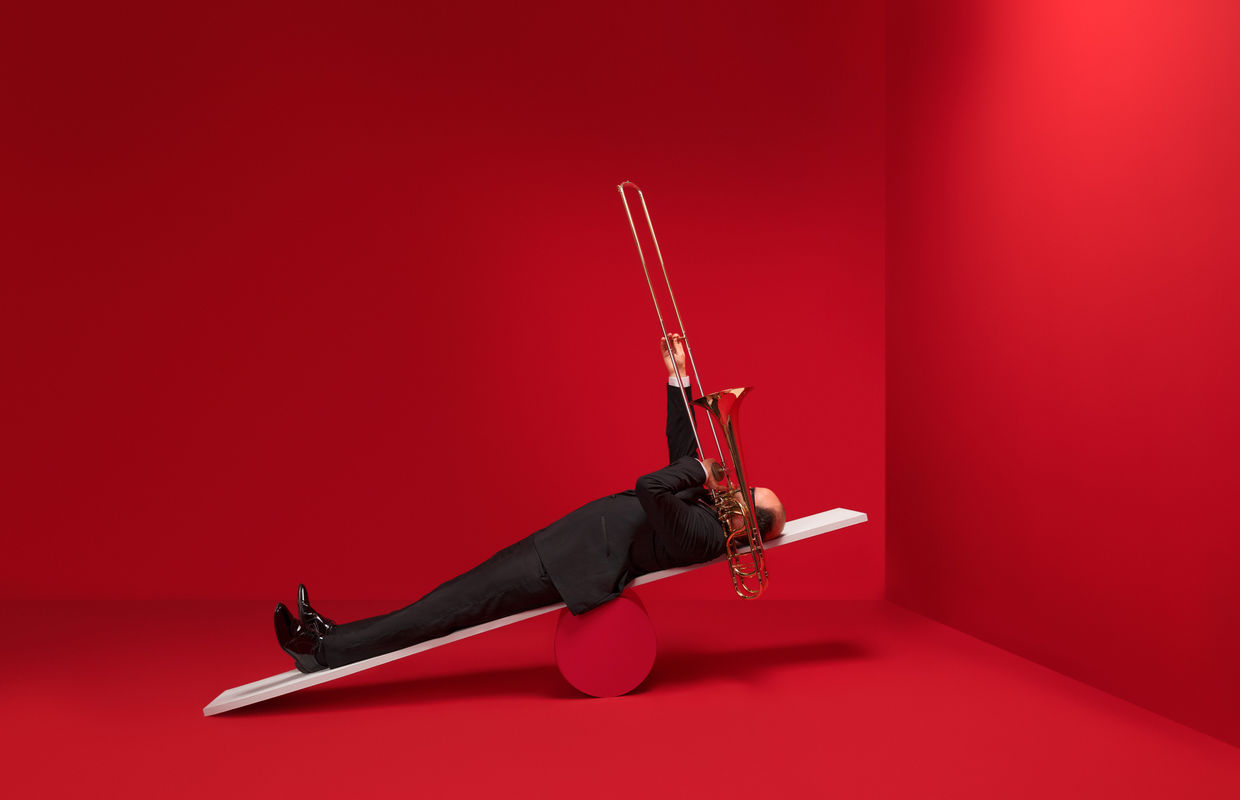 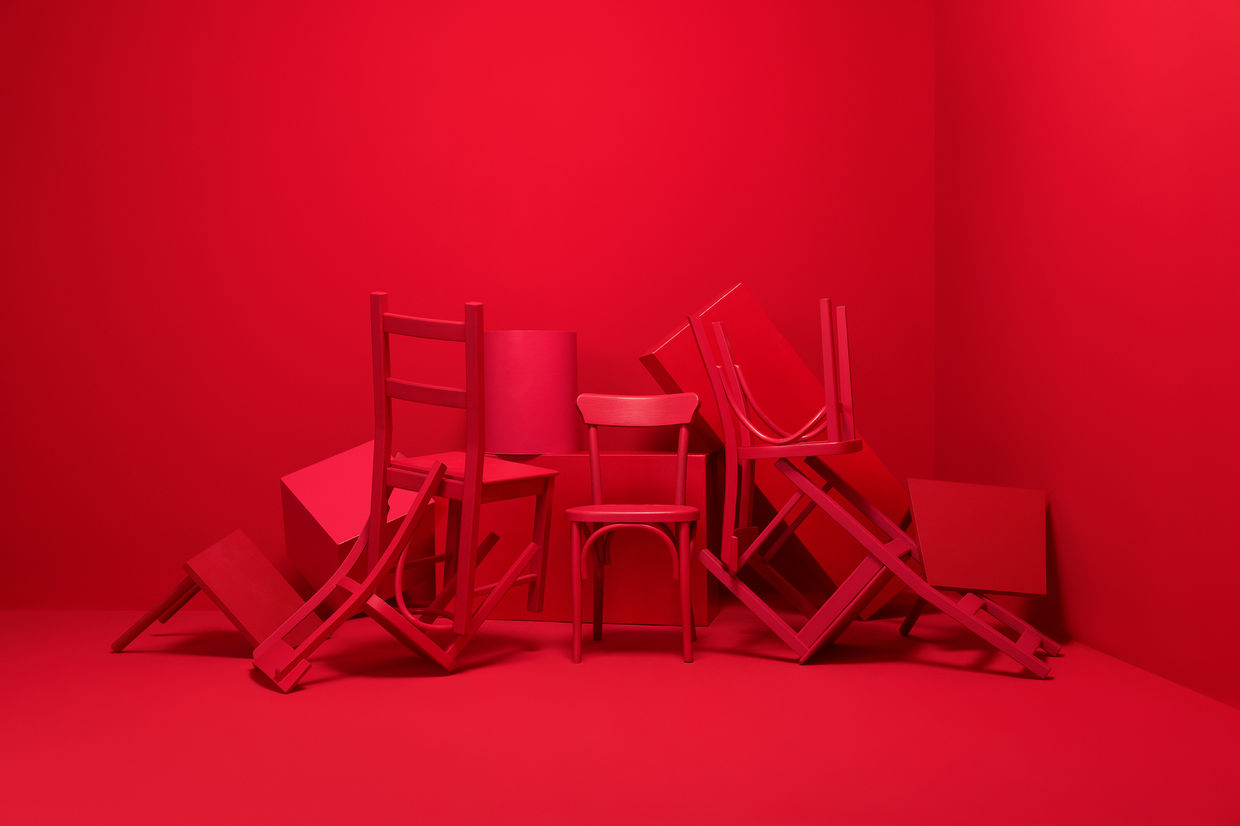 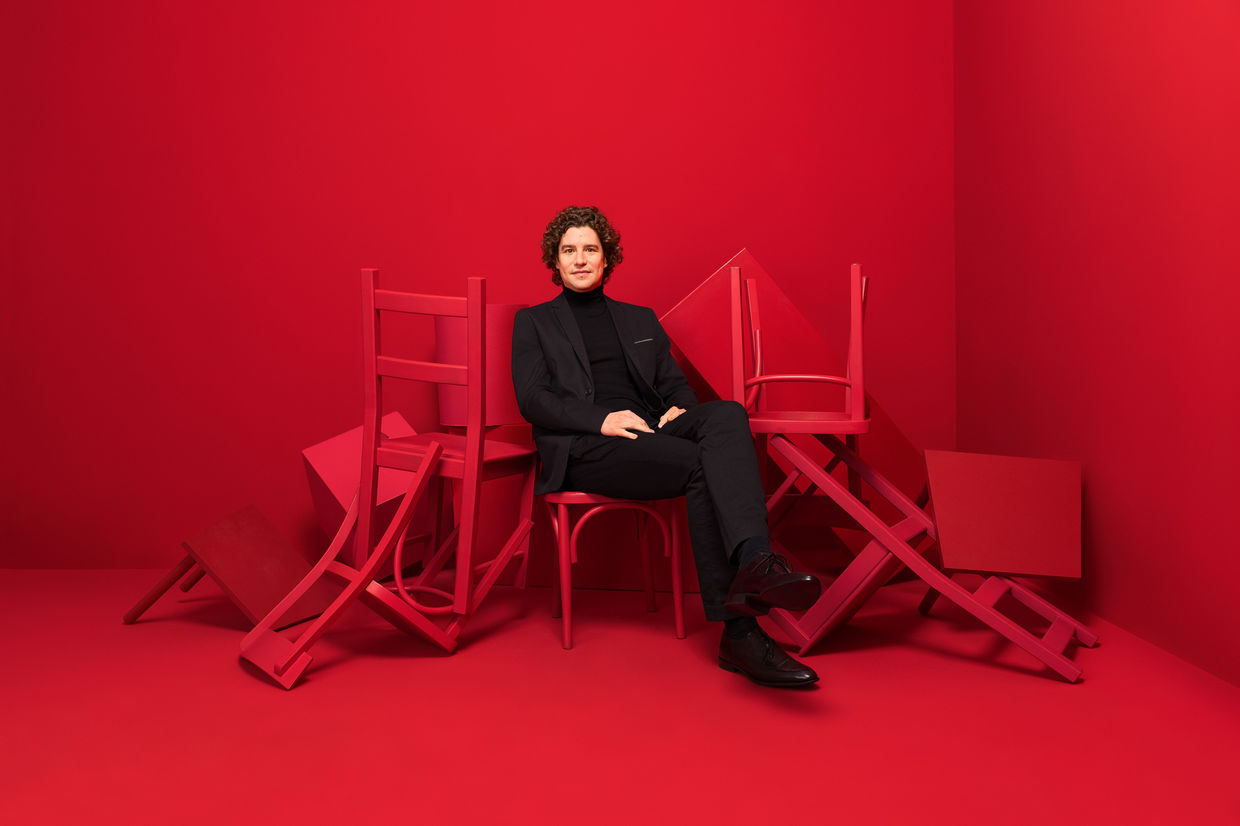 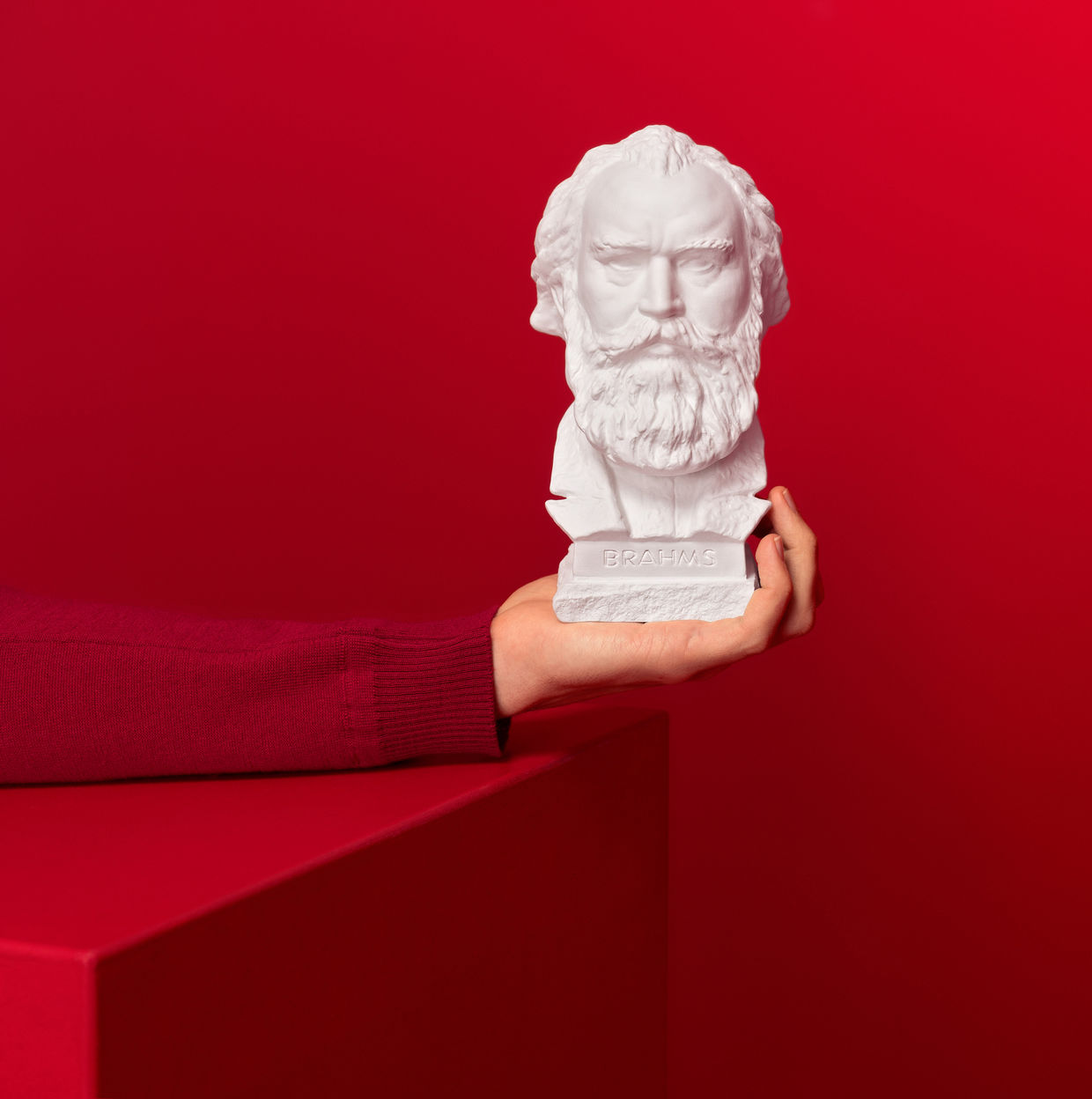 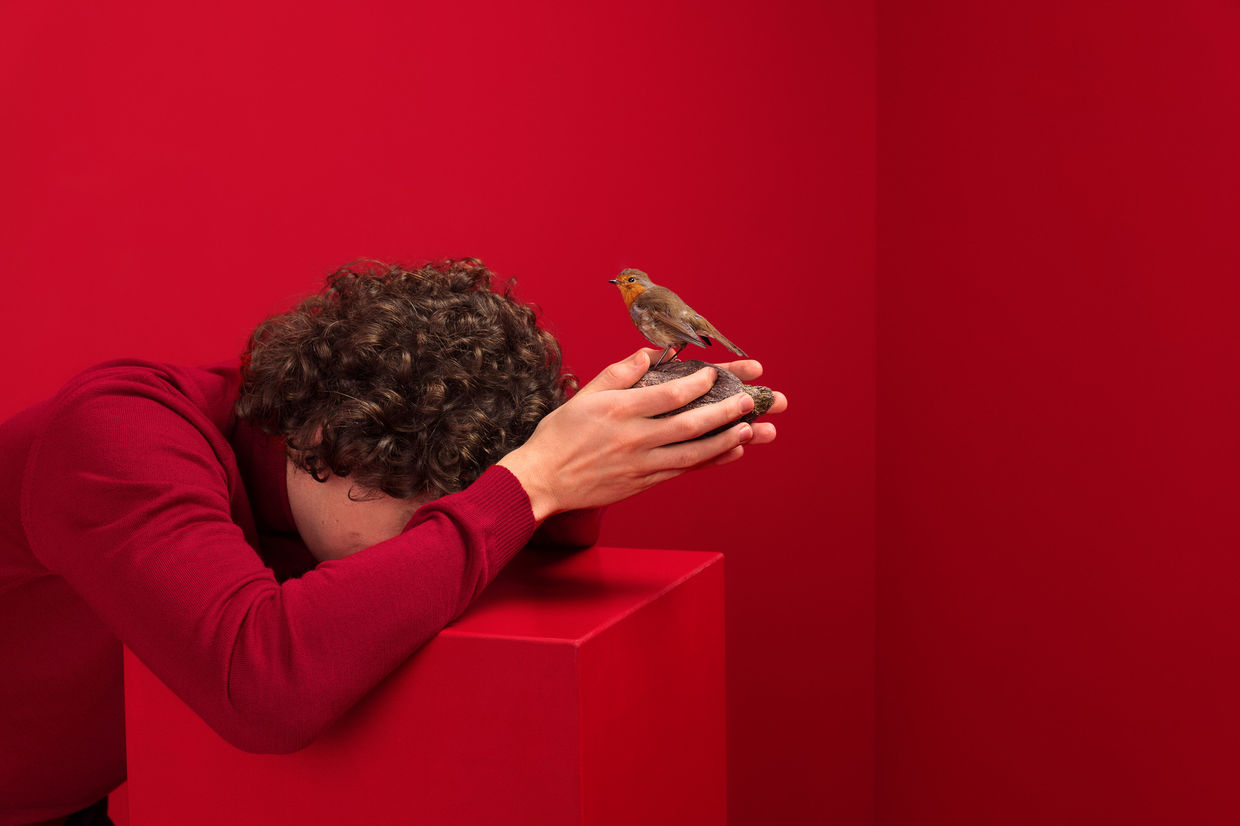 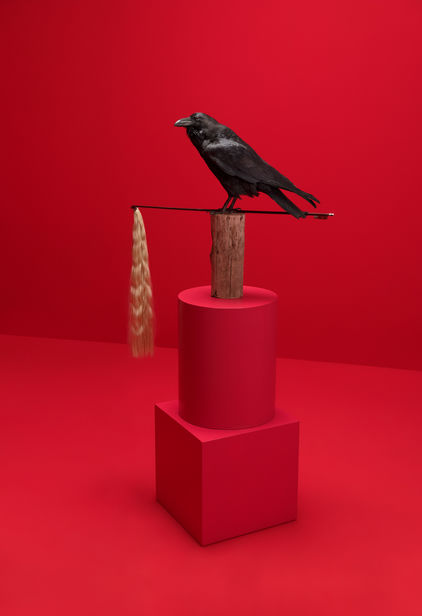 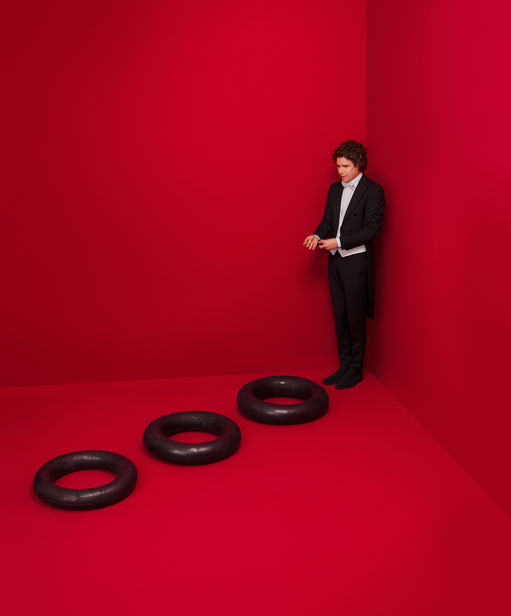 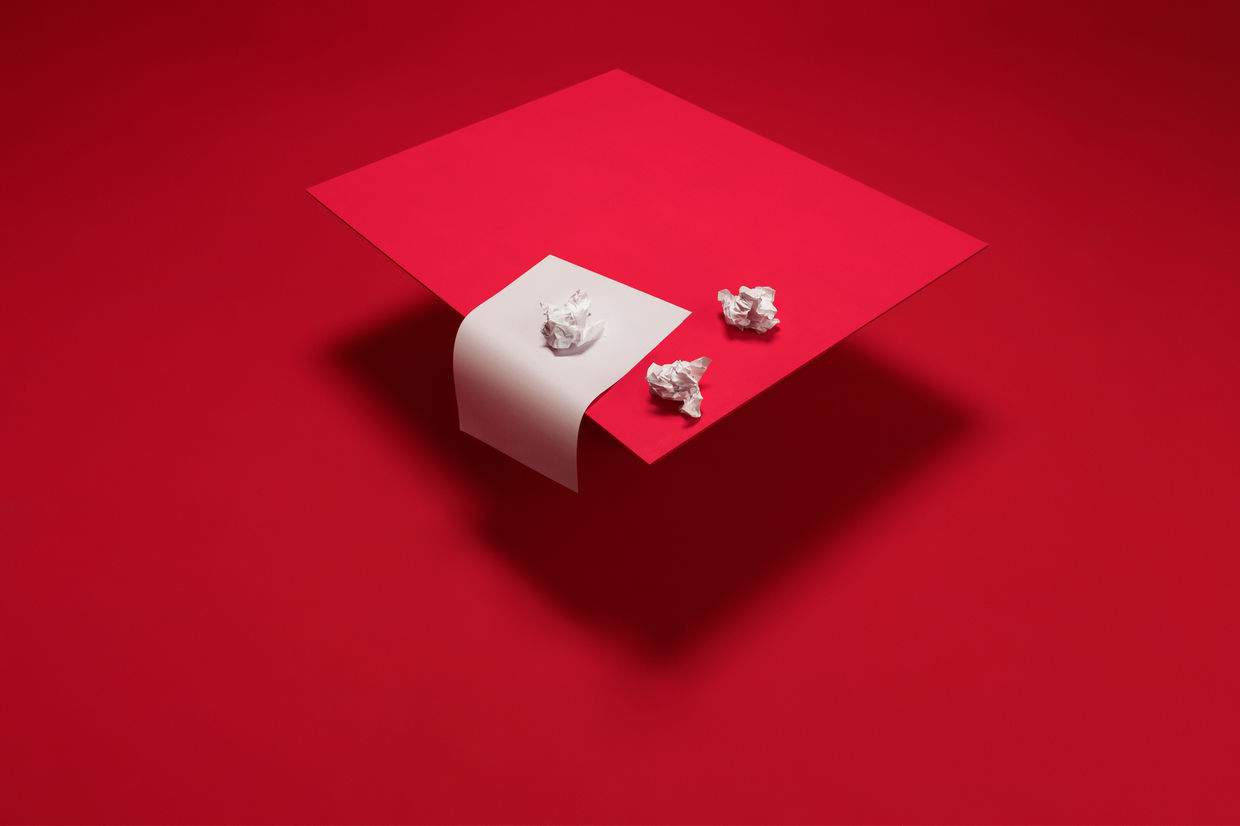 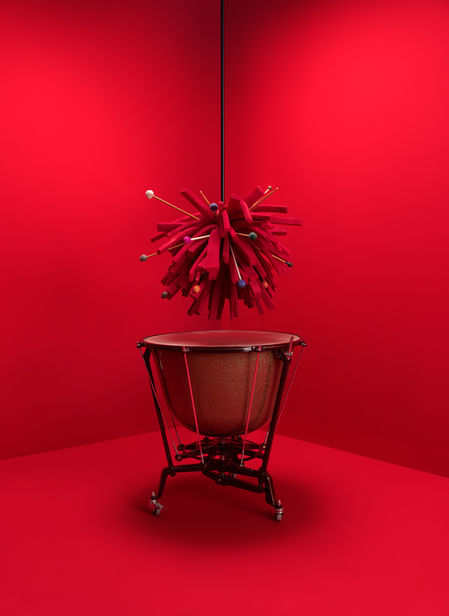 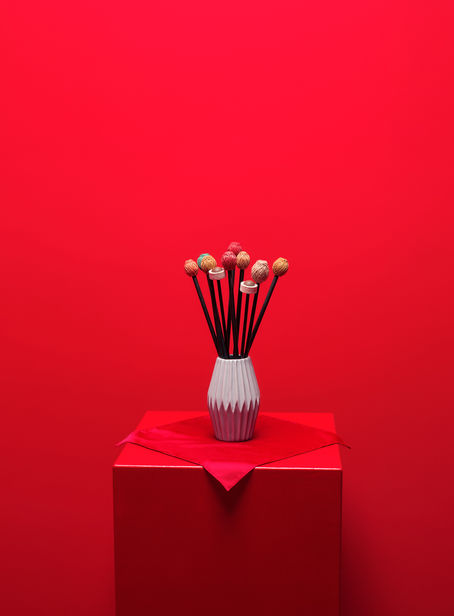 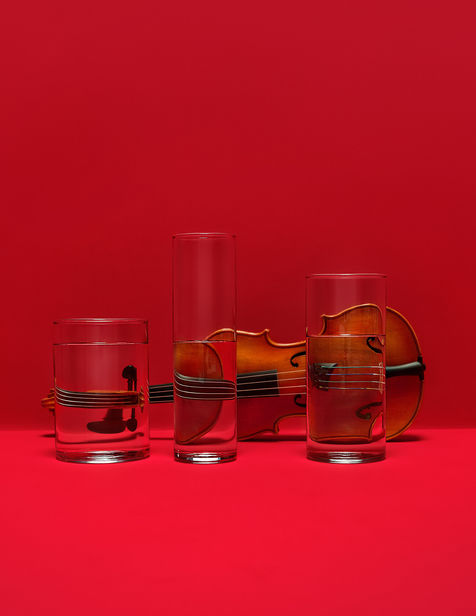 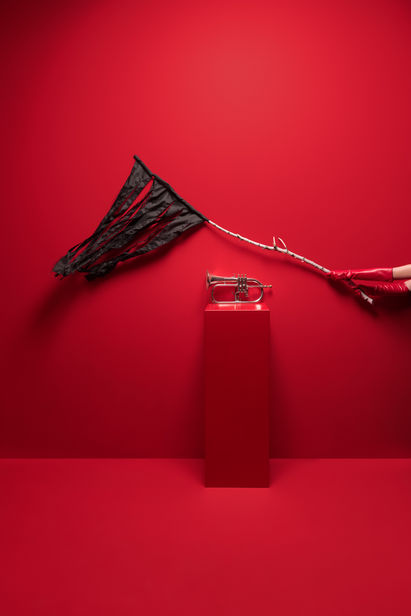 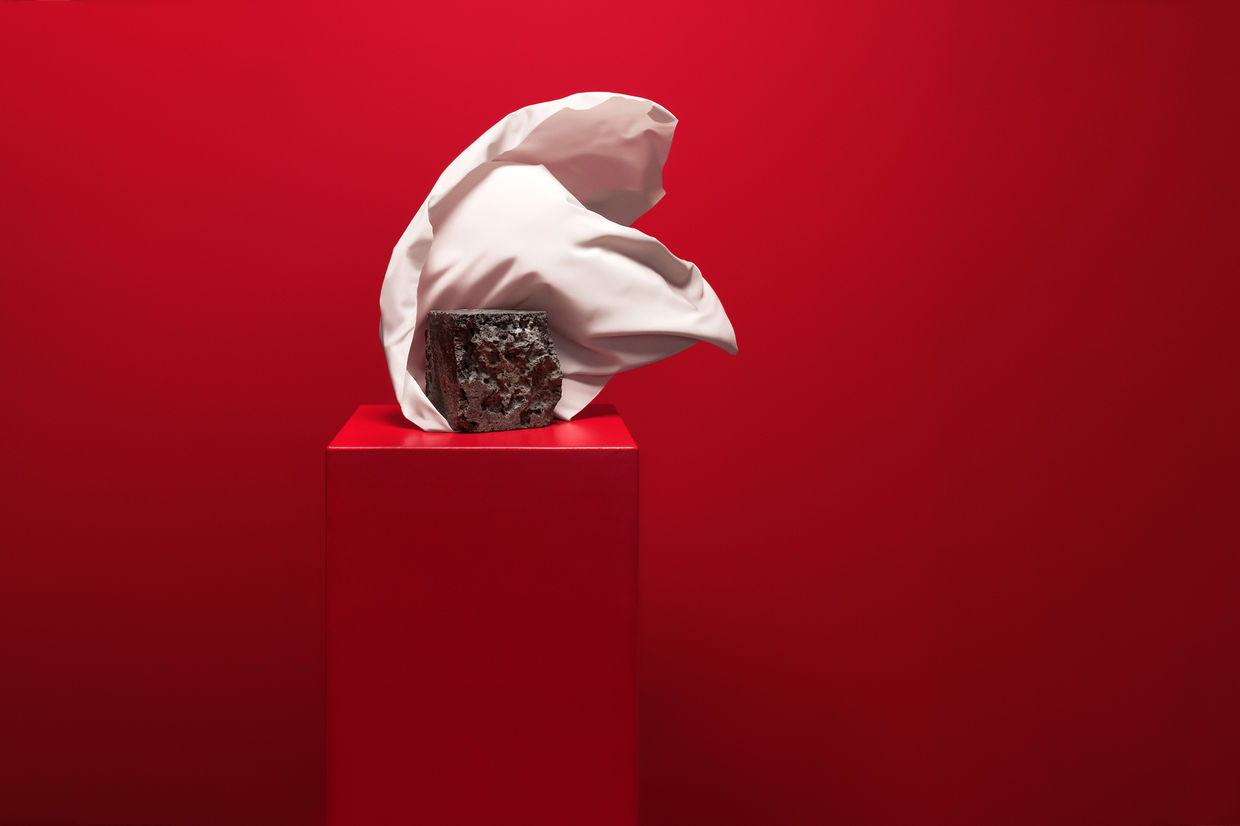 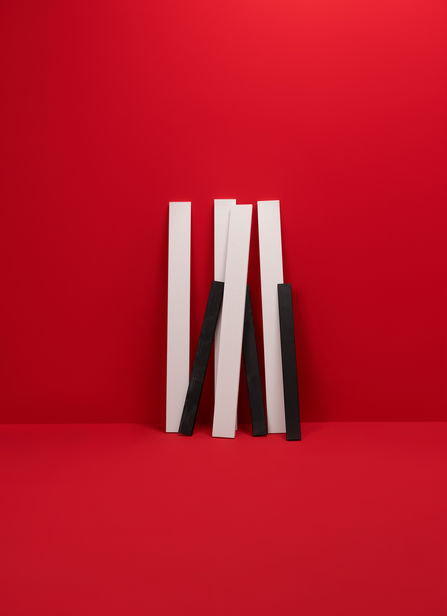 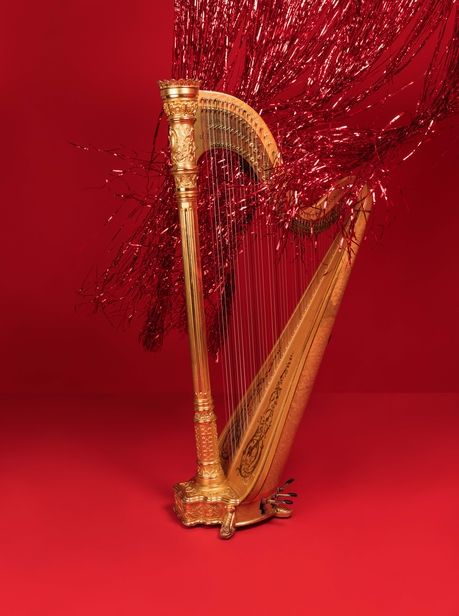 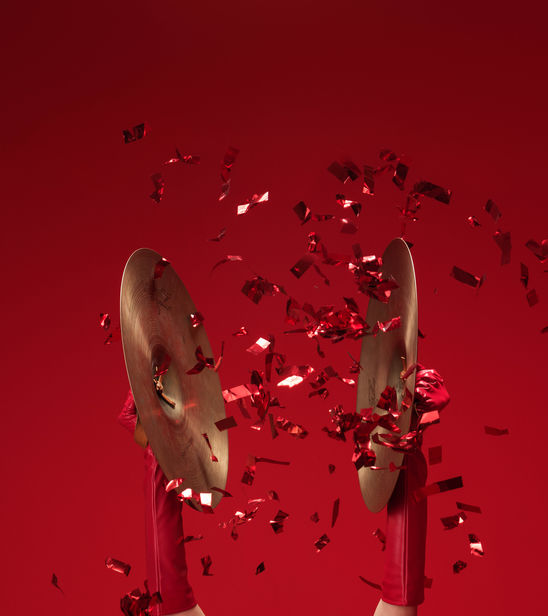