For a face-lift of the BMW X1 and the beautiful accessories to go with it, a day-long shoot took place in the greater Lisbon area – with JANA EDISONGA. While shooting the film, produced by Embassy of Dreams, Jana and her team made the most out of the ‘breaks’ to produce the campaign motifs along with a pool of wonderful side shots.

The story told in the film and photos is that of three friends who embark on a road trip to a secret festival somewhere in the middle of nowhere. “For what we had in mind, the sandy landscapes and dusty gravel roads in Portugal were really the best bet.” Jana is thrilled to tell GoSee. The executive agency was Serviceplan.

The BMW X1 is a compact SUV from BMW which has been sold since 2009 and has been on the market since 2015 in its second generation. In that same year, this model was honored with the Golden Steering Wheel in the category Midsized SUV. GoSee: bmw.de/de////2019/bmw-x1 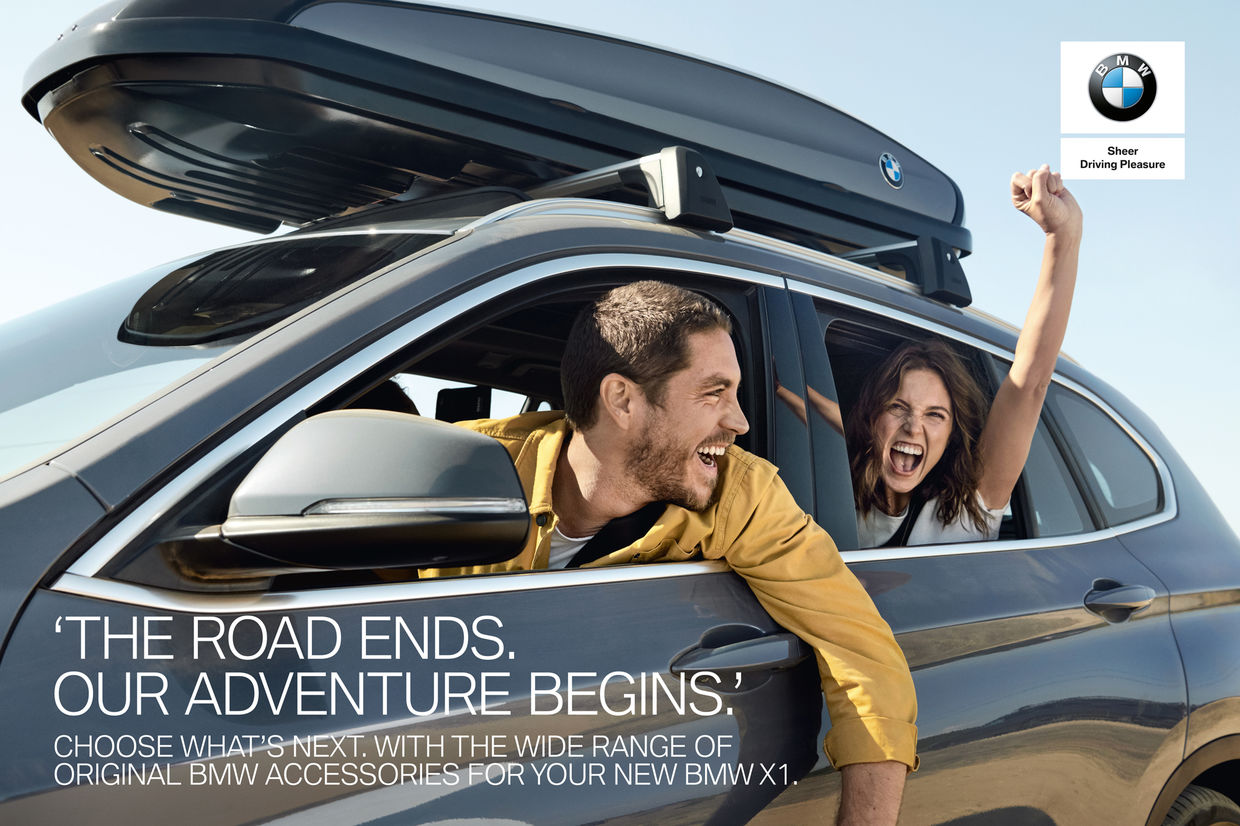 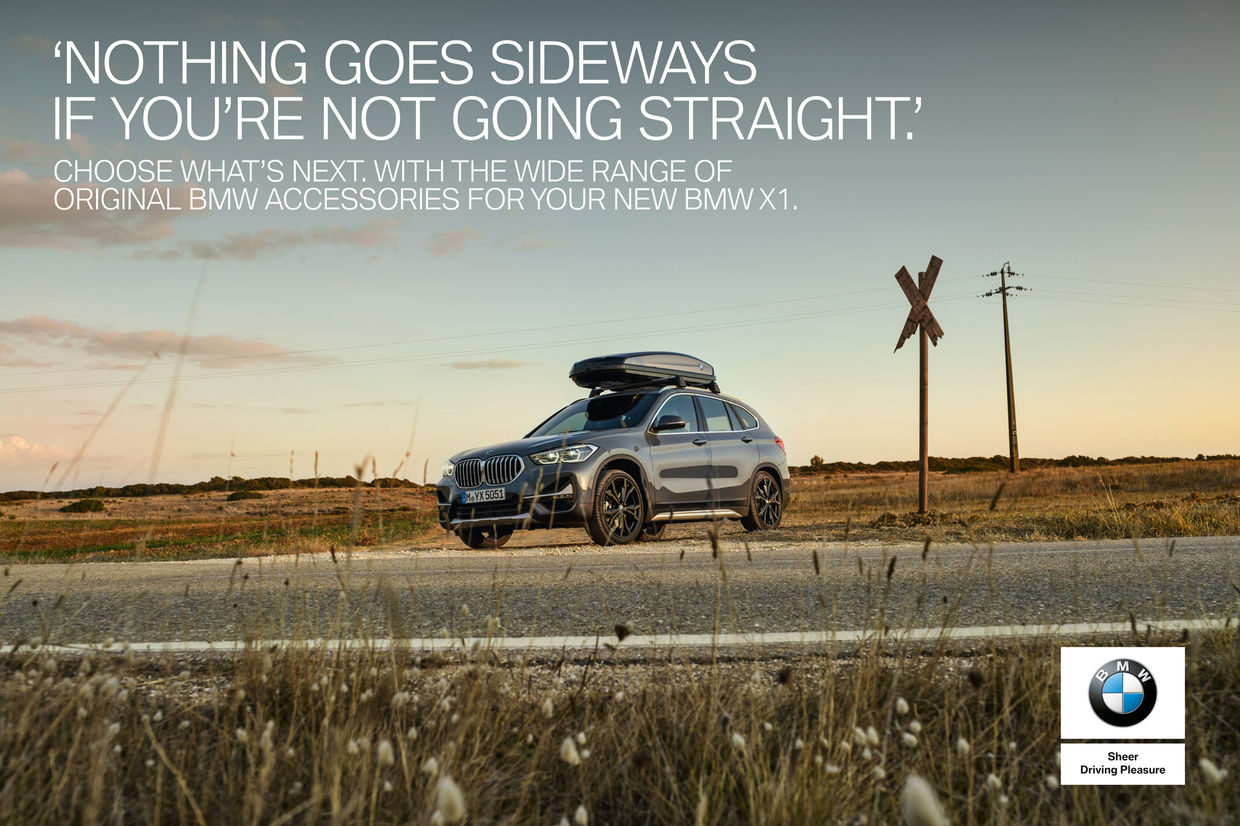 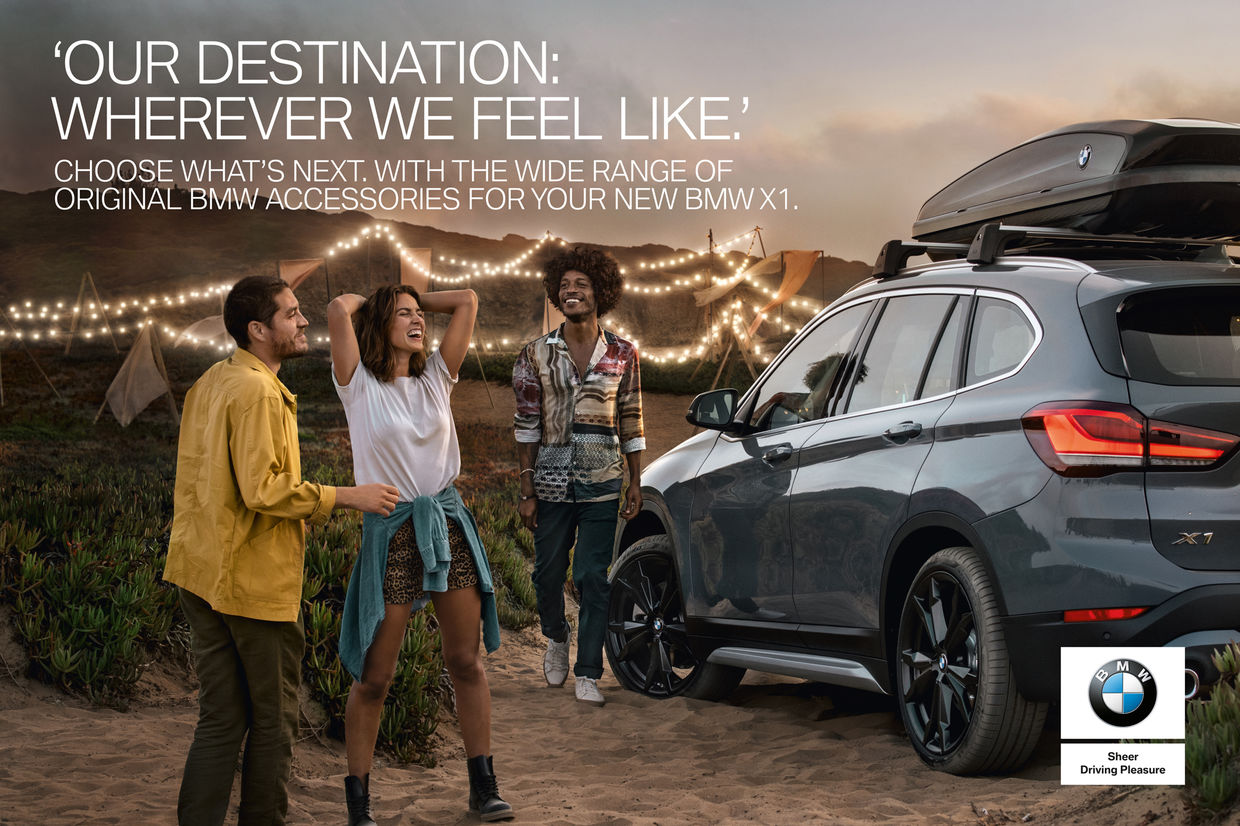 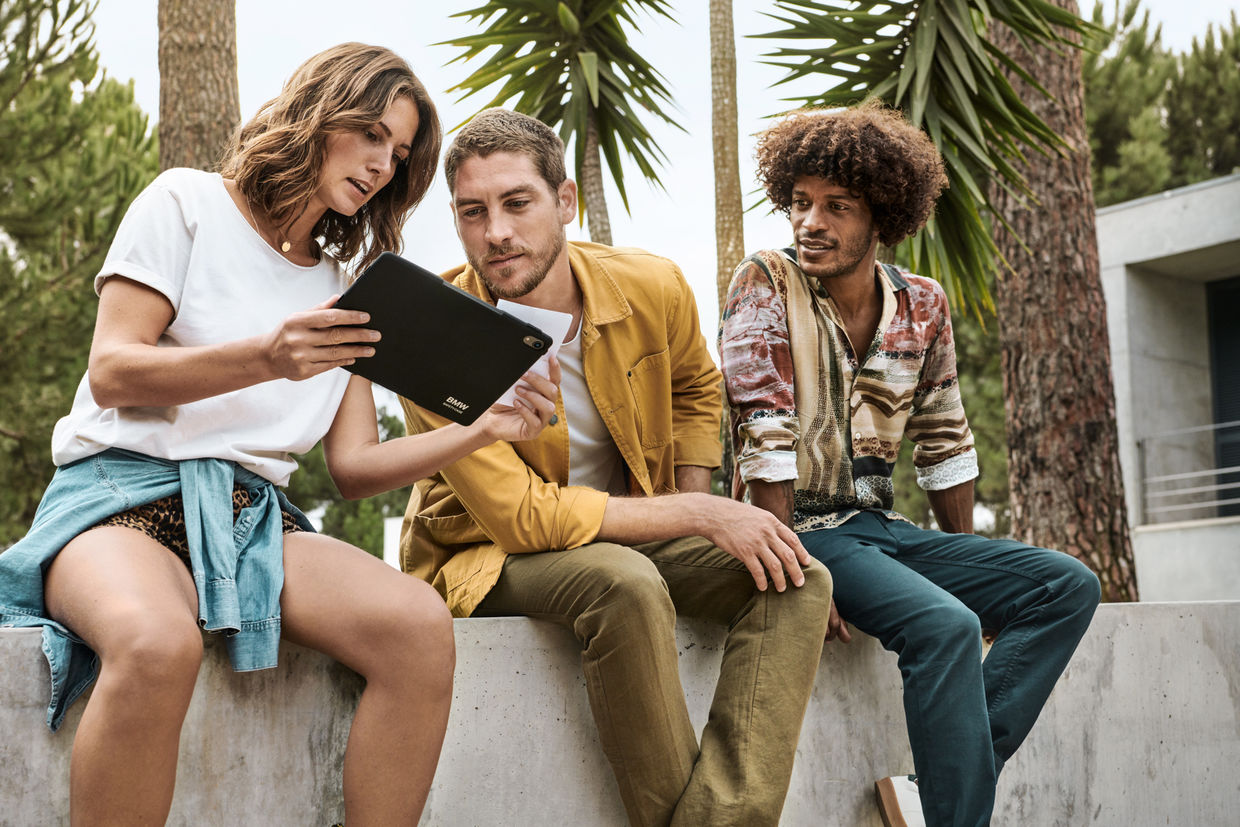 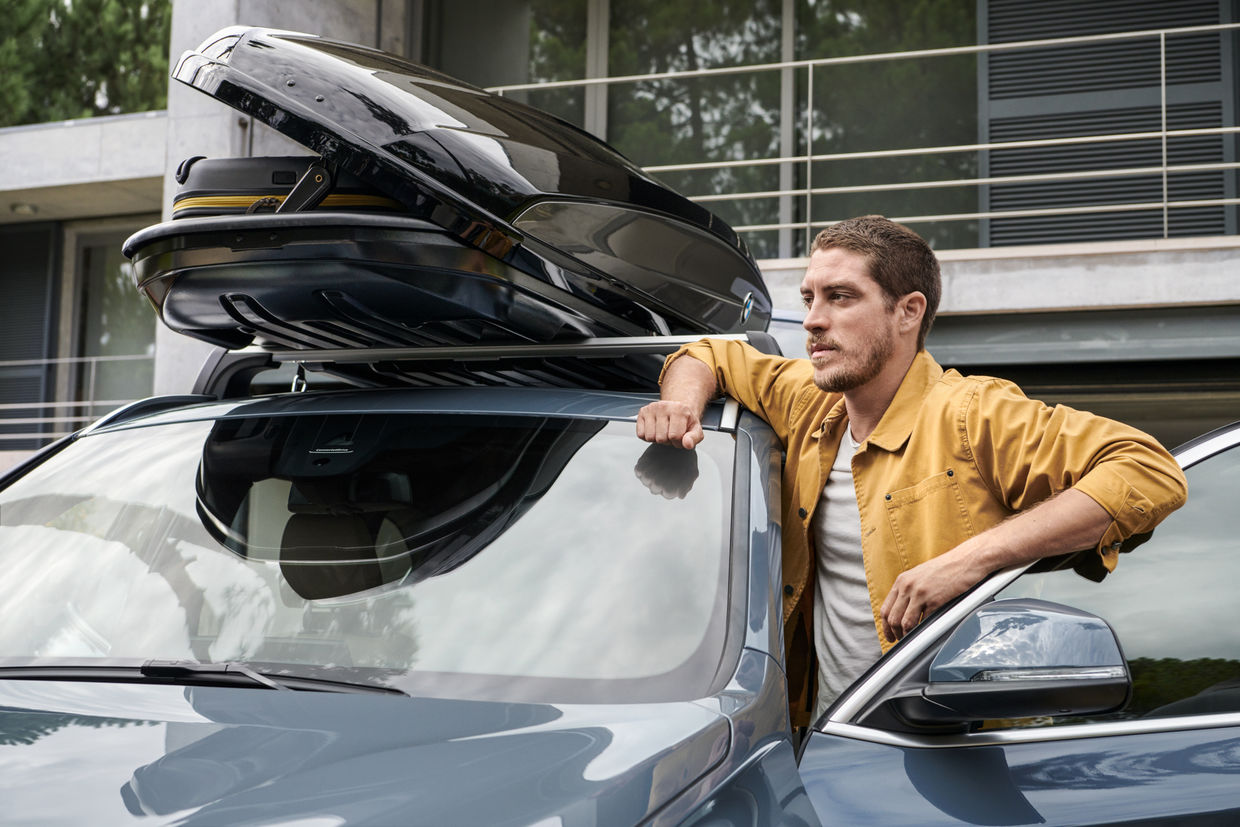 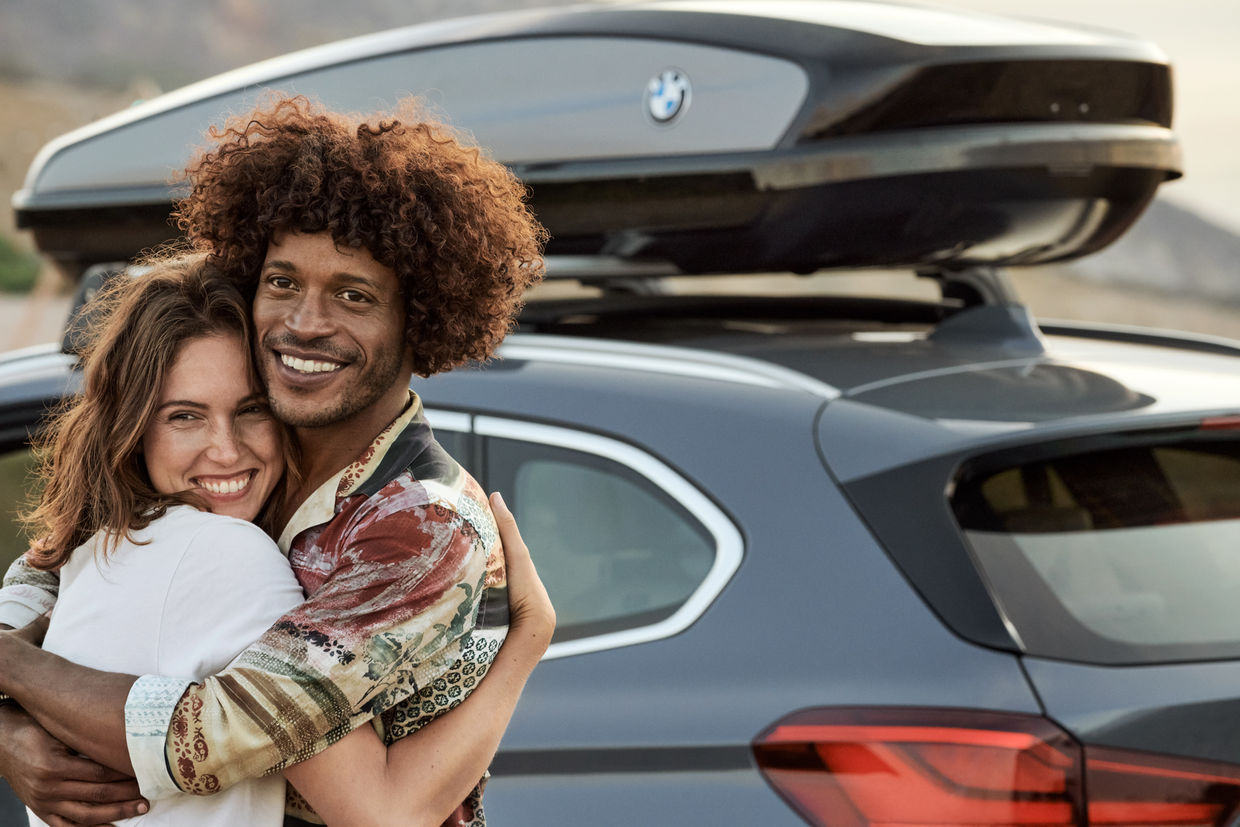 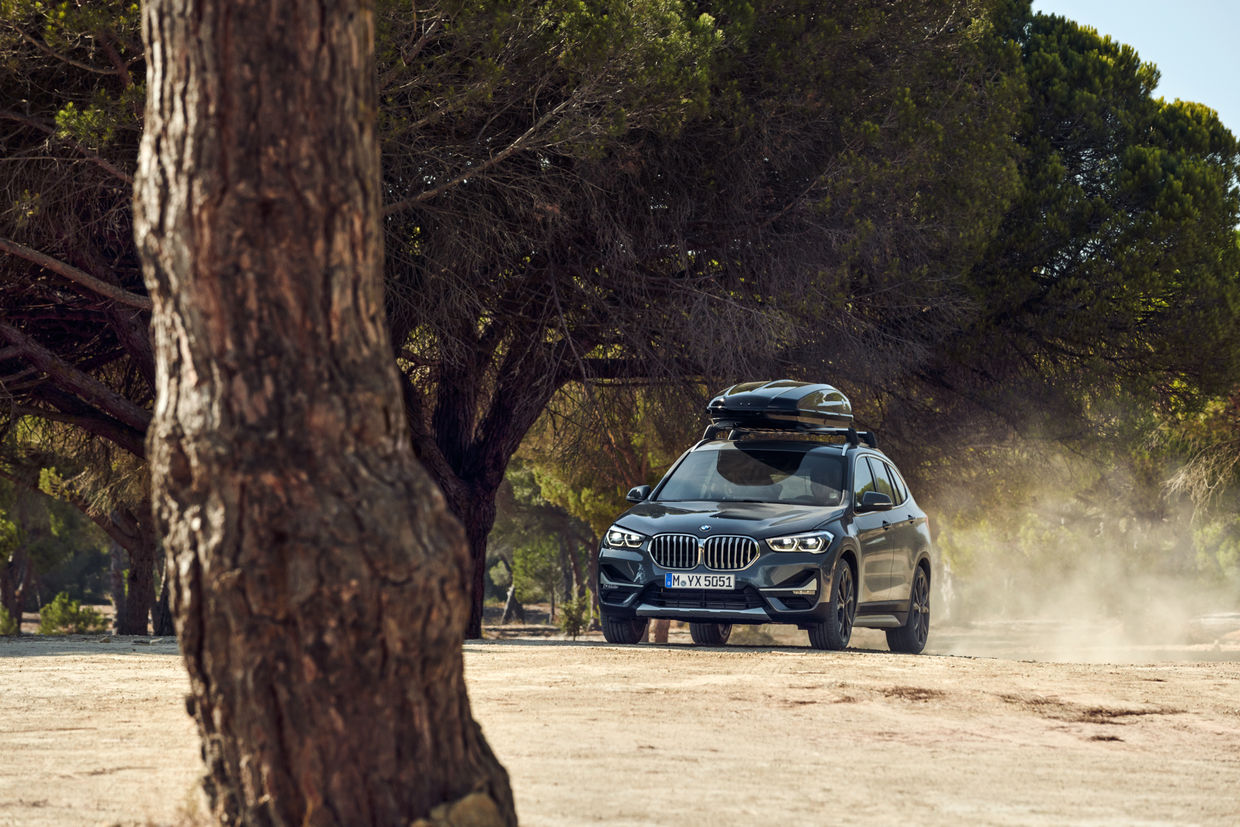 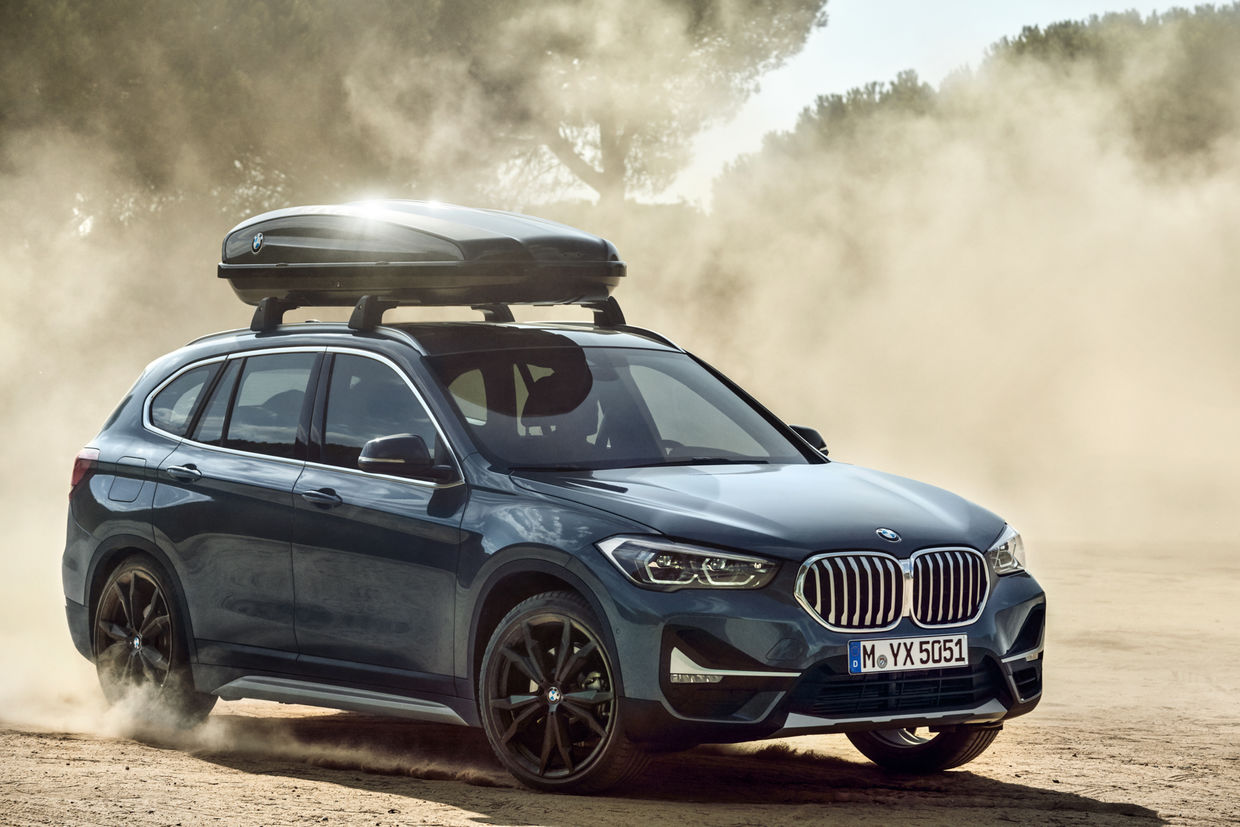 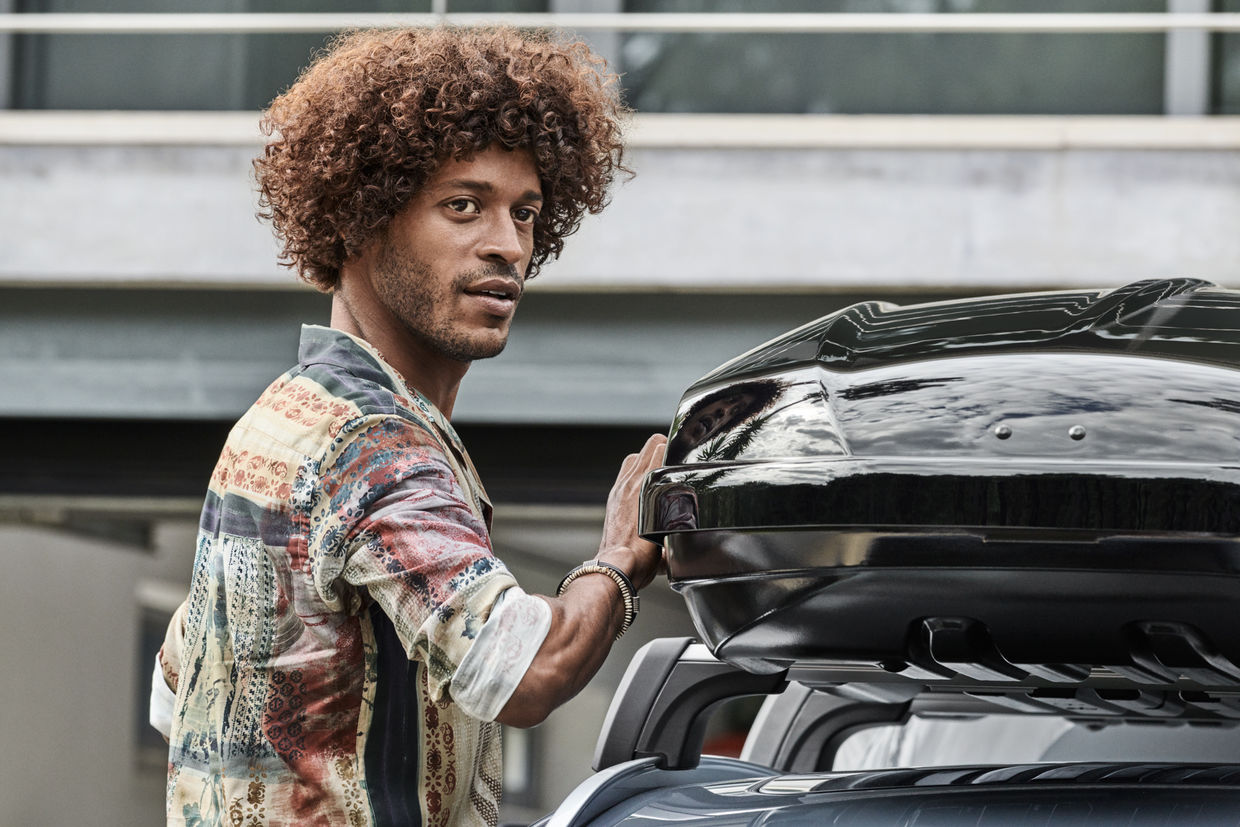 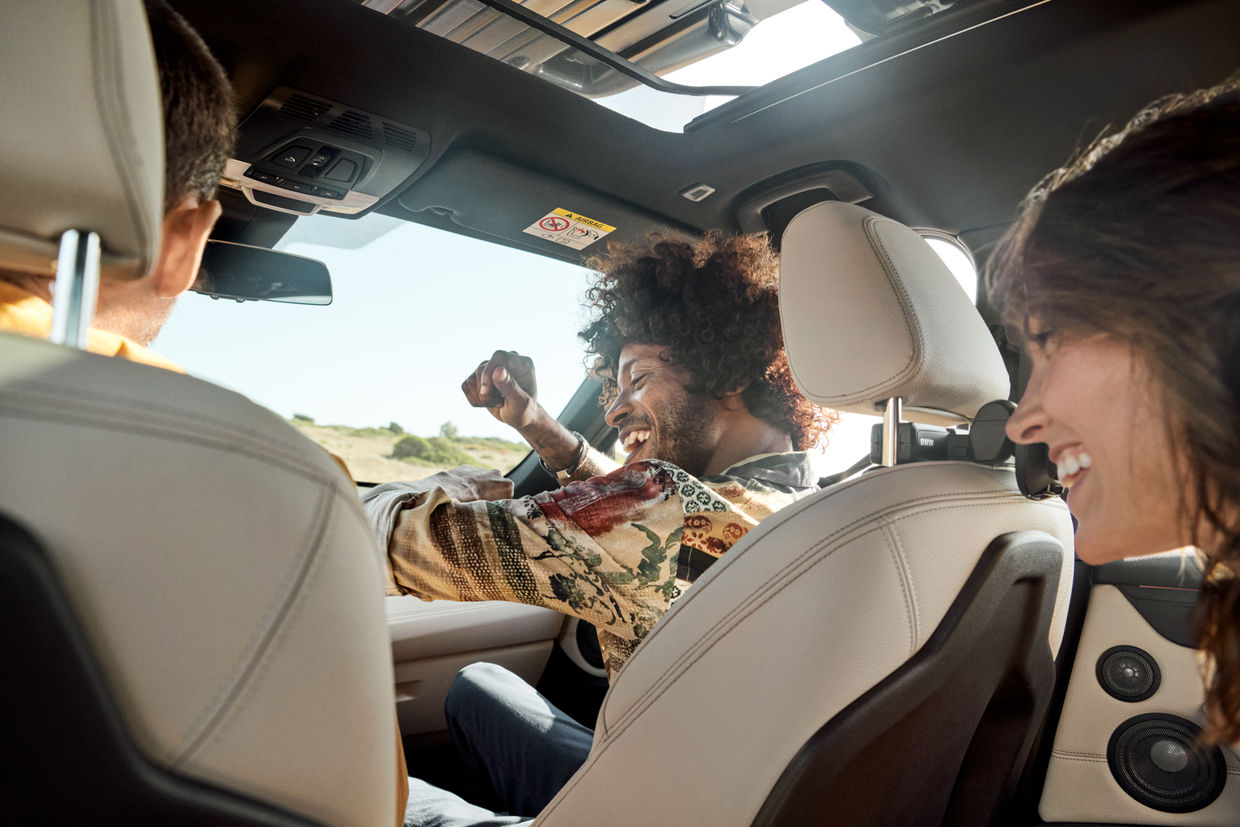 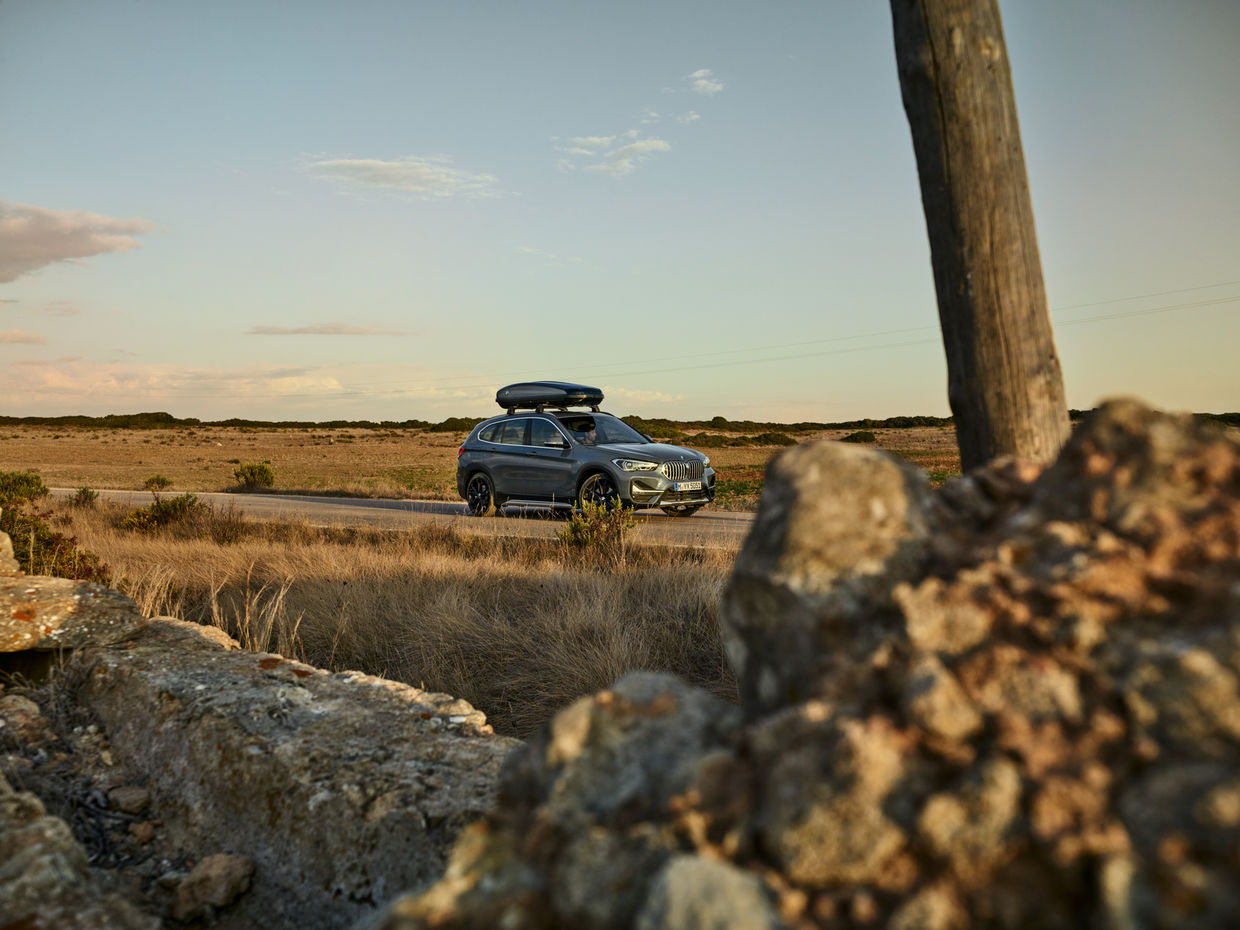 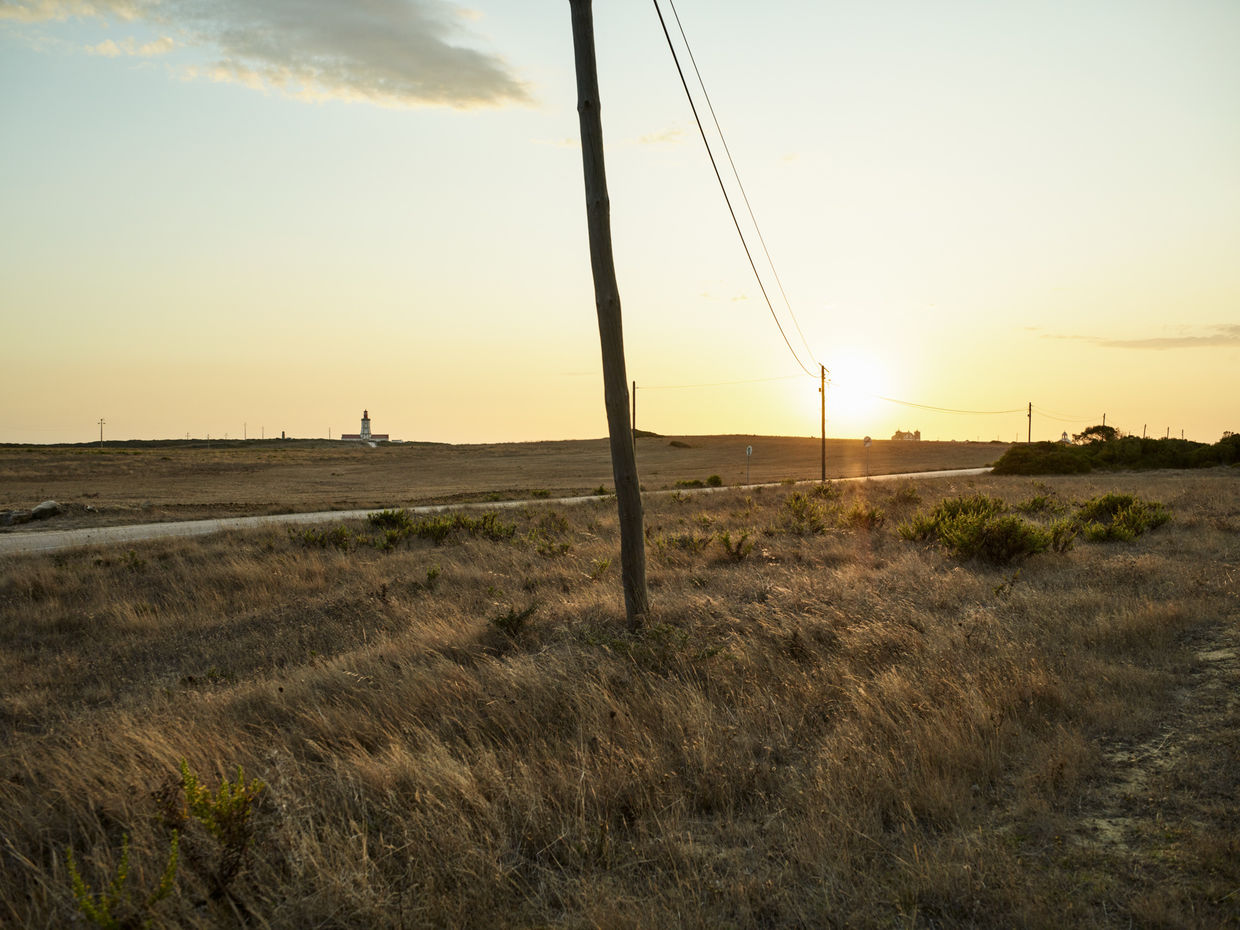