‘Paris by Night’ is the title of the spread by ROGER WEBER, which he photographed at night in icy temperatures and snow on the streets and in the Metro of Paris. In some cases, we only had a few minutes, and our top model Nadine Strittmatter defied the harsh conditions and perfectly underscored the scenery with her look.” the photographer tells GoSee. The result of which can be seen in the latest issue of ELLE SERBIA and here on GoSee. Production was in the hands of GoSee member JPPS, with styling by Anja Shahinniya, hair & make-up by Magali Pilloux c/o Sybille Kleber and post production by RETUSH. 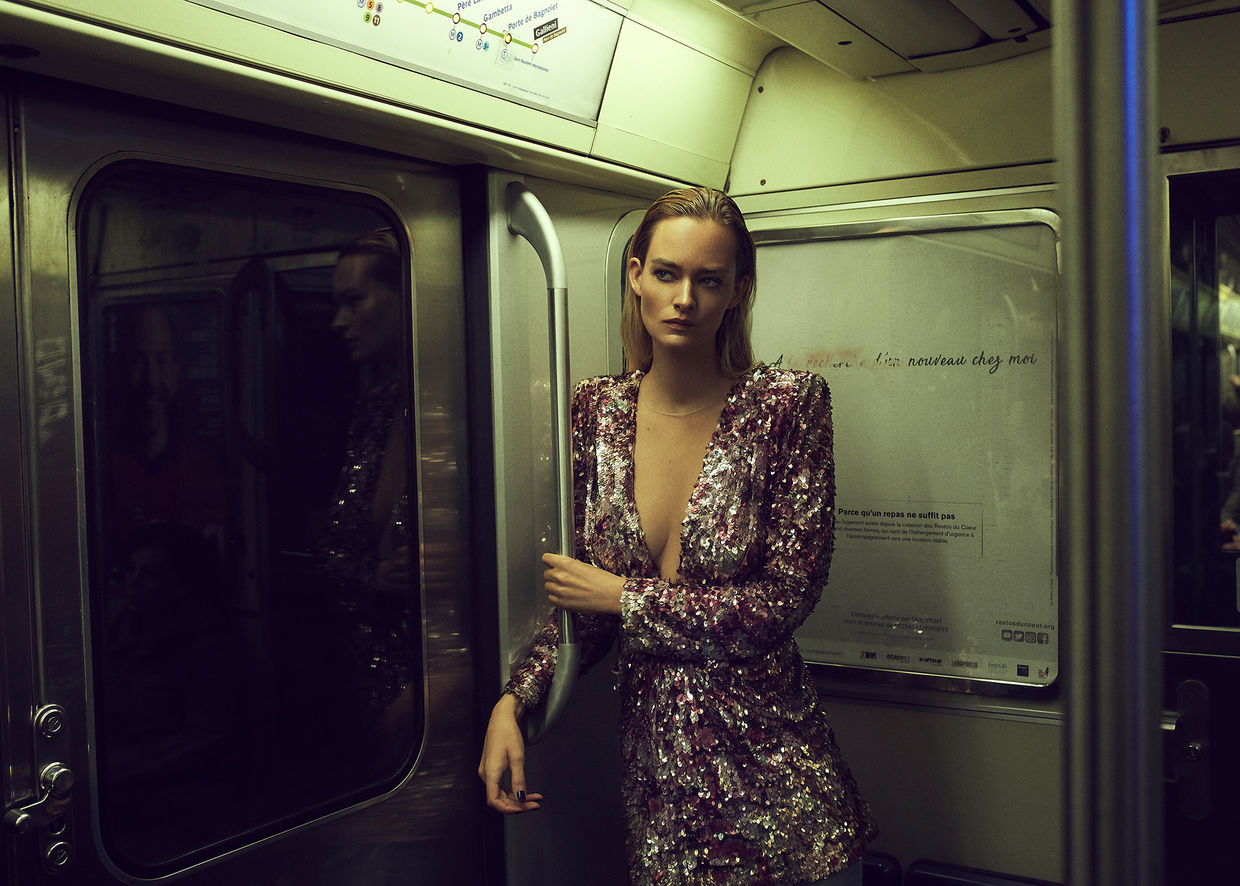 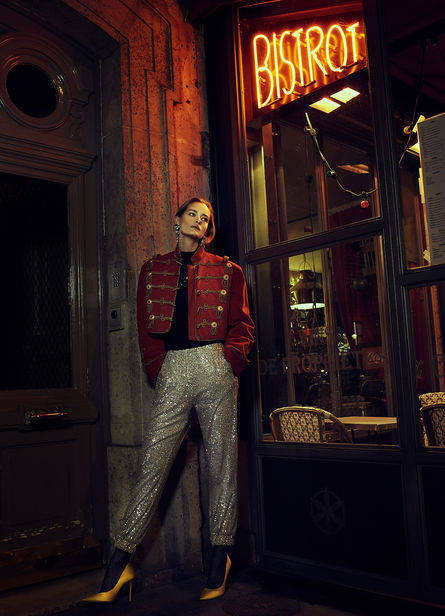 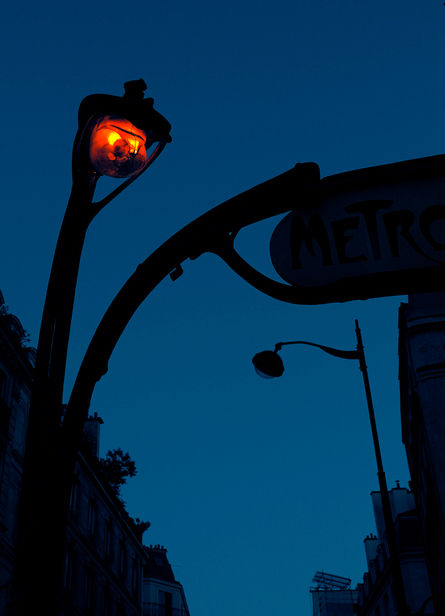 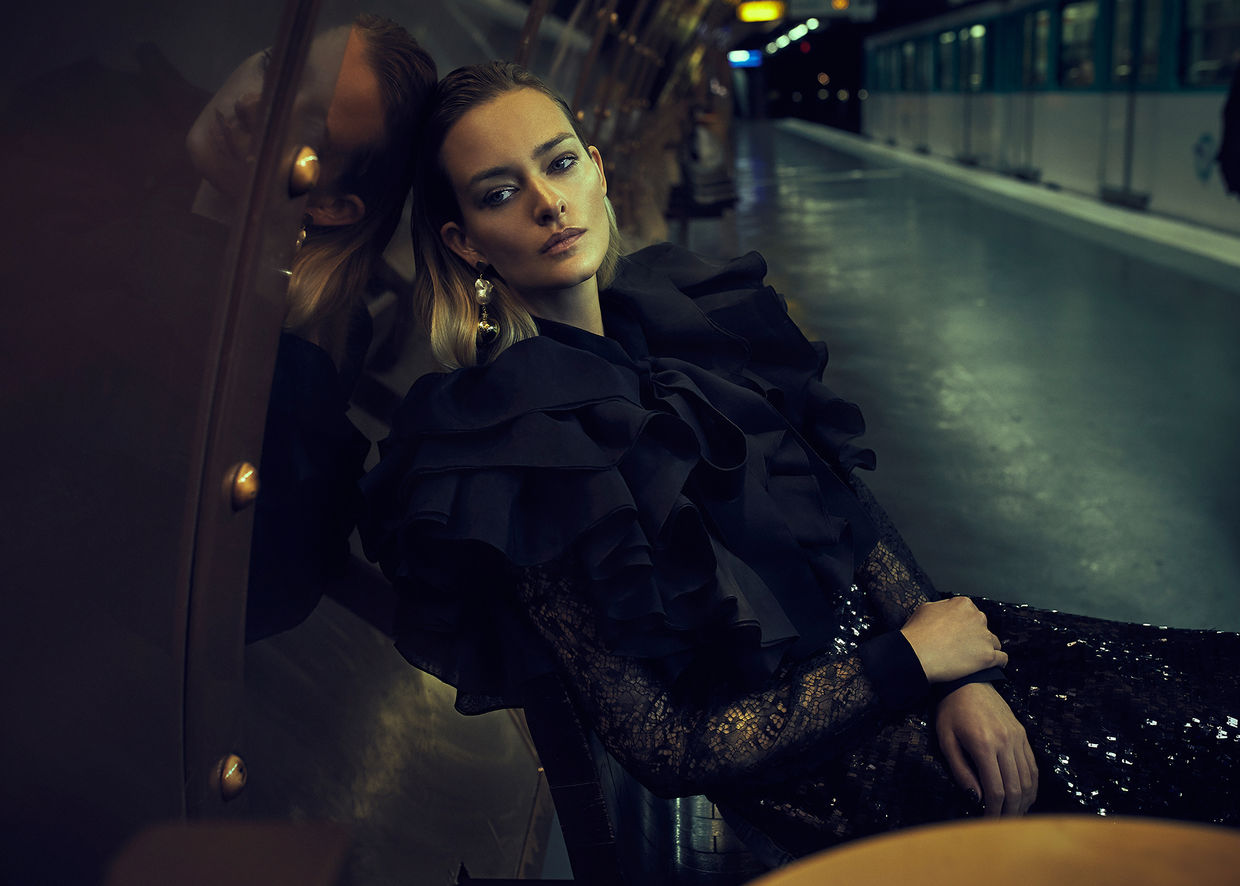 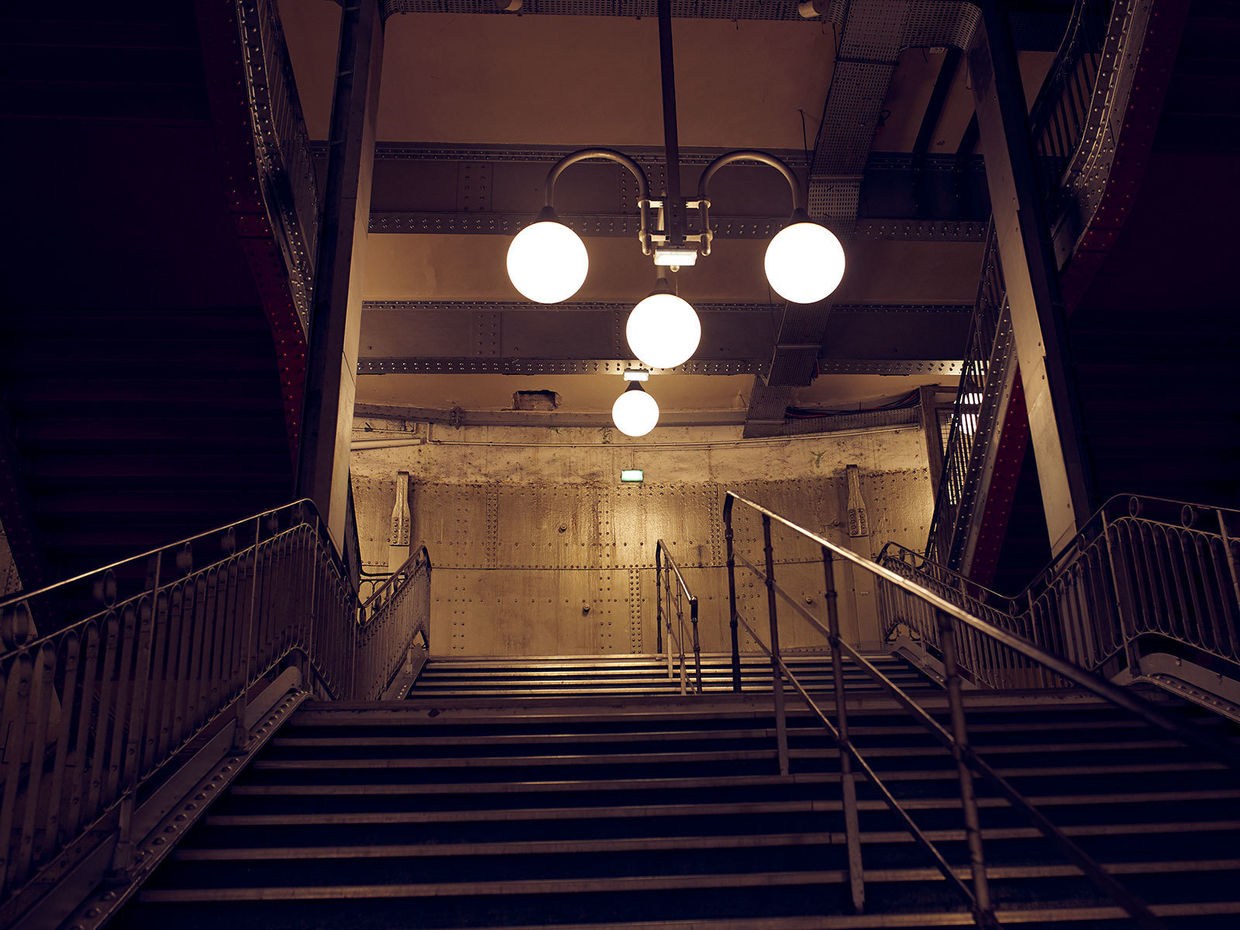 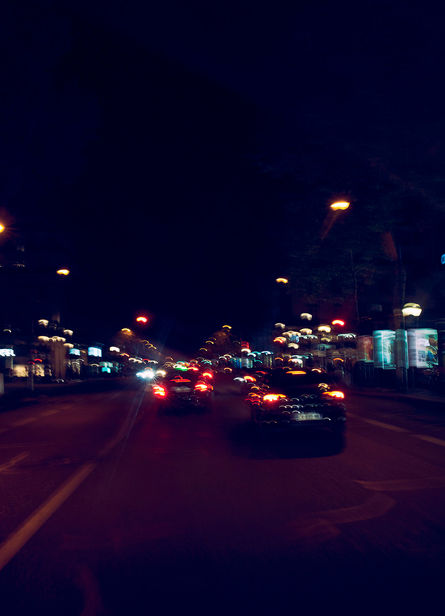 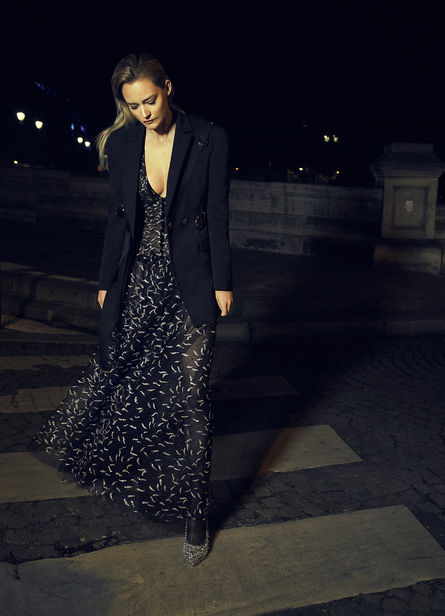 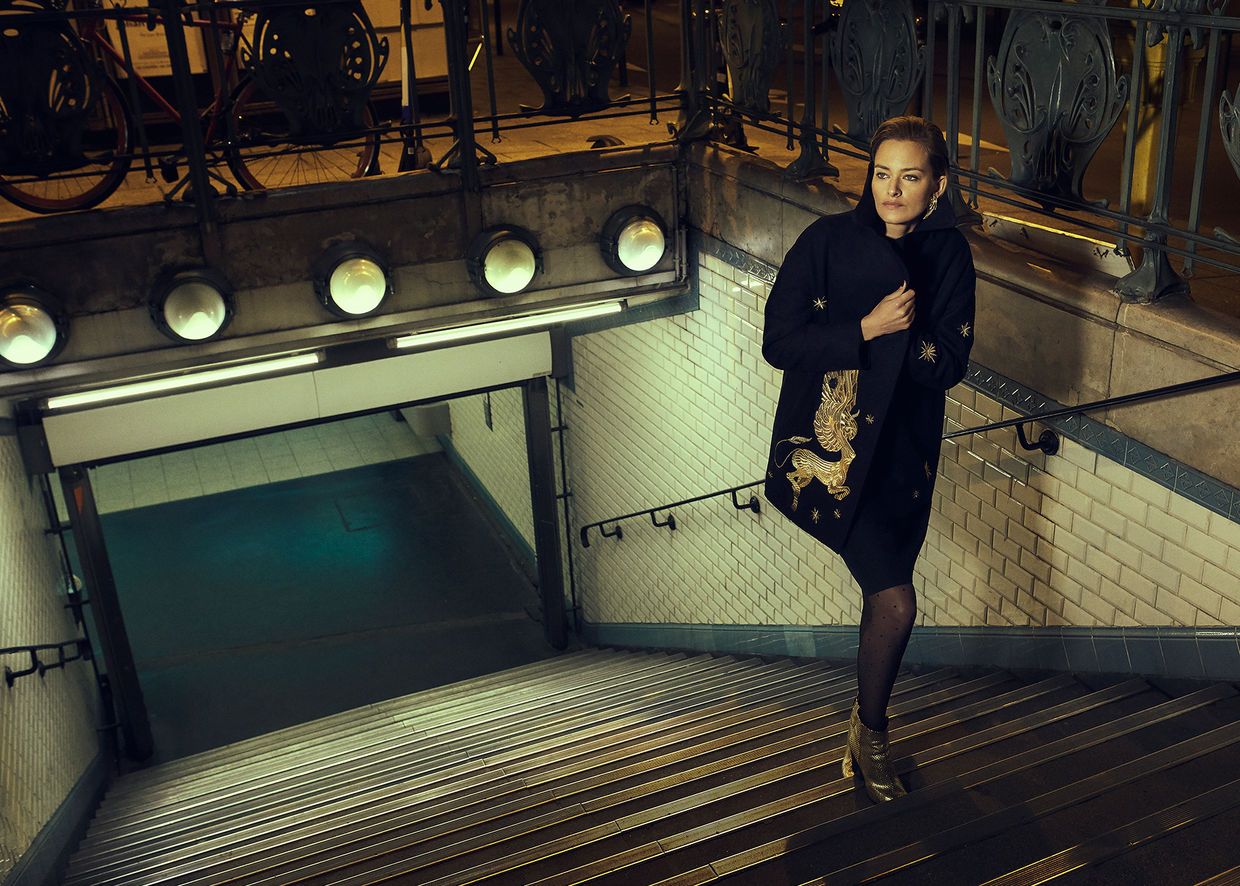 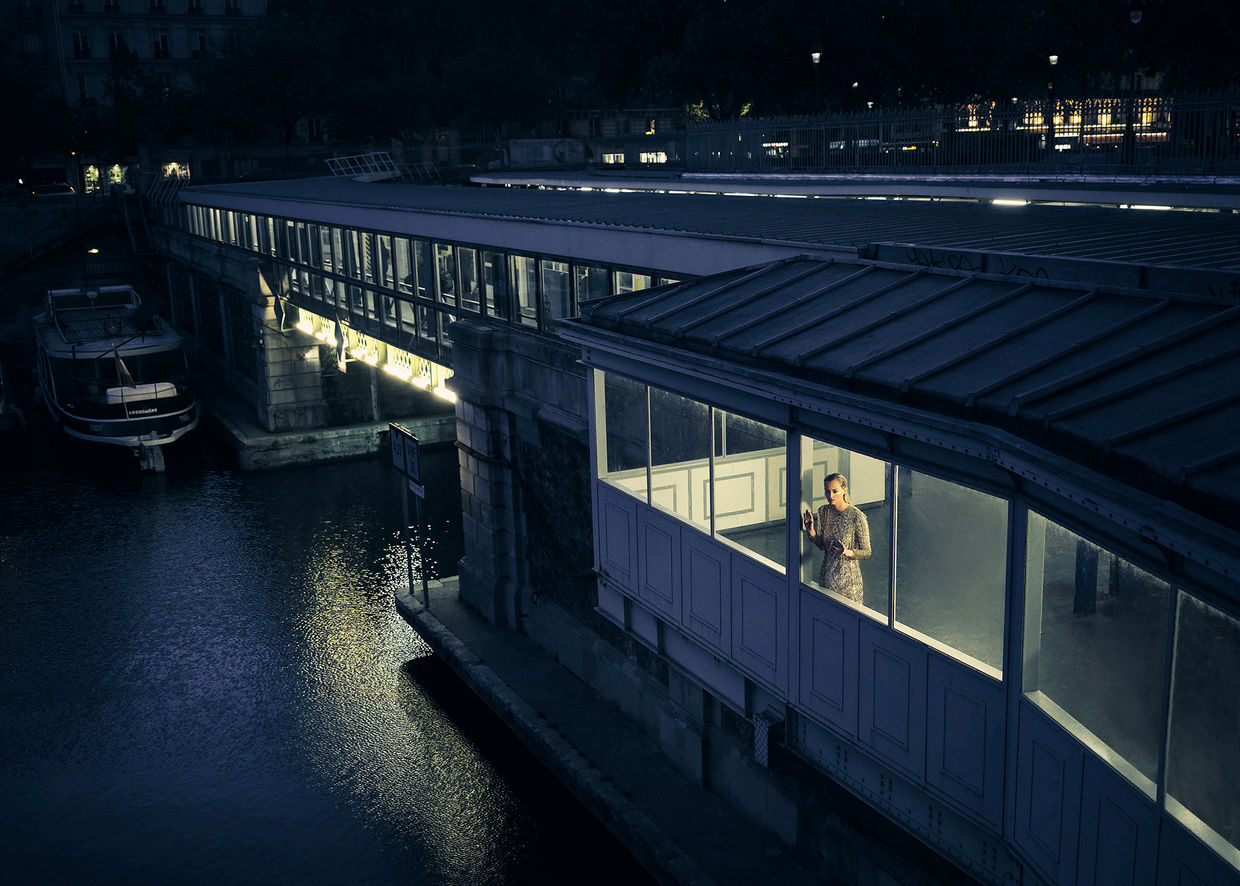 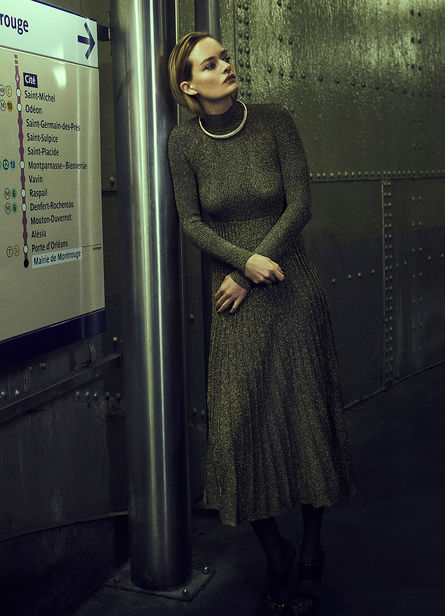 “Almost like a painting – I just love the pure moment when you feel authenticity.” says fashion photographer ROGER WEBER, who published a spread in the latest issue of COSMOPOLITAN Kazakhstan with American model Jessica Whitlow c/o Select Models. The editorial was styled by Nicola Berger, with hair & make-up in the hands of Susanne Krammer. The shoot took place at Munich’s Werk3 Studio. And RETUSH was in charge of post production. 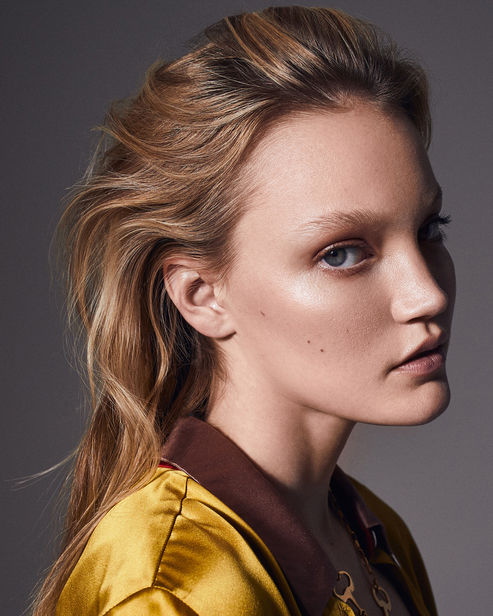 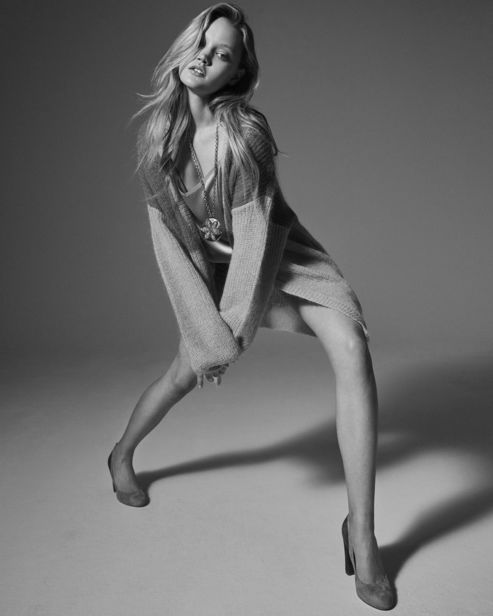 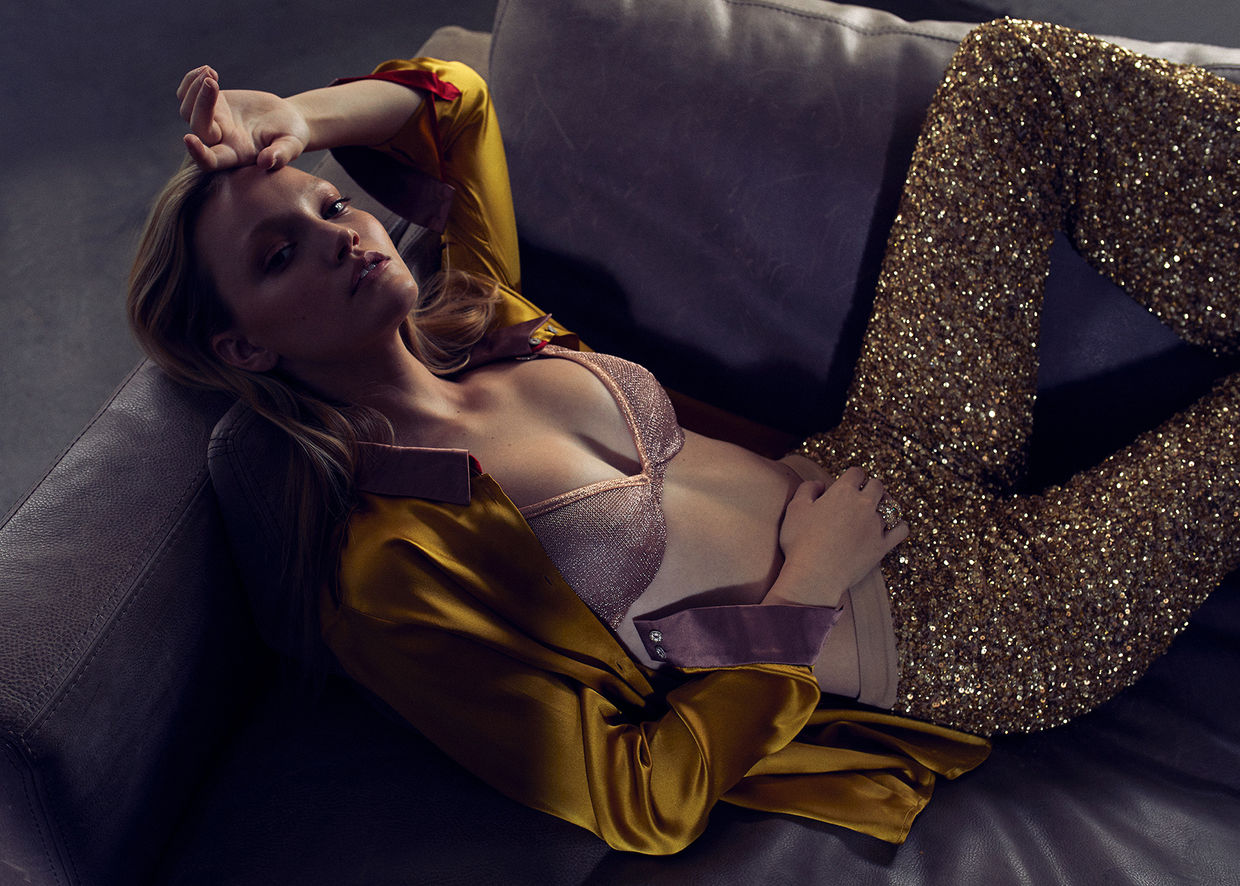 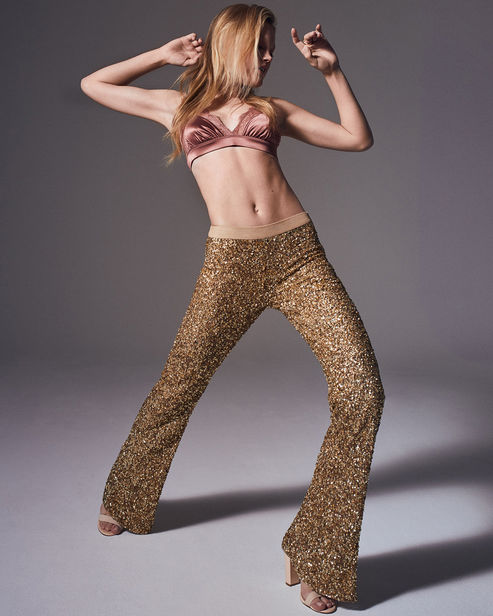 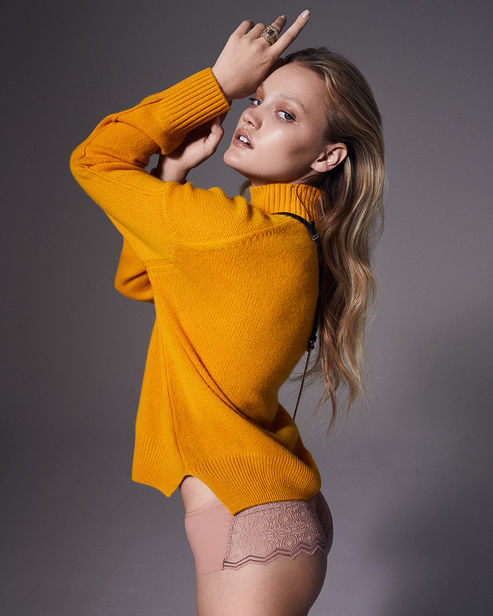 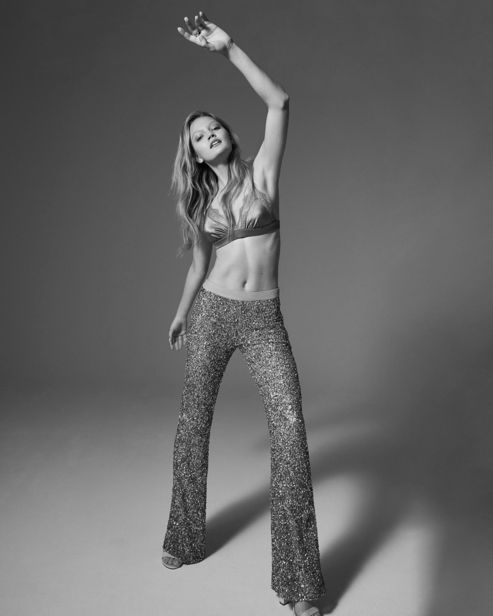 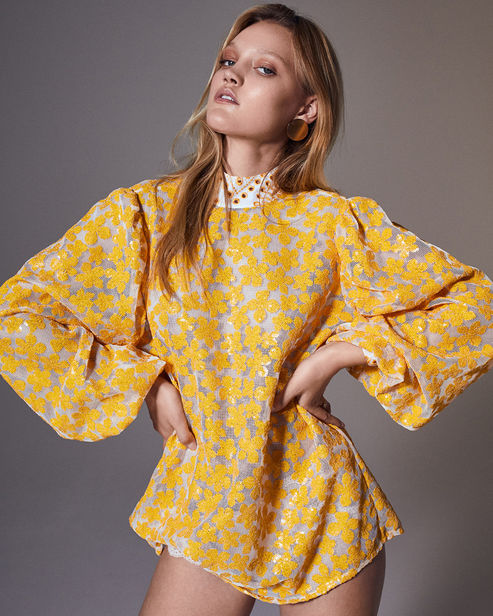 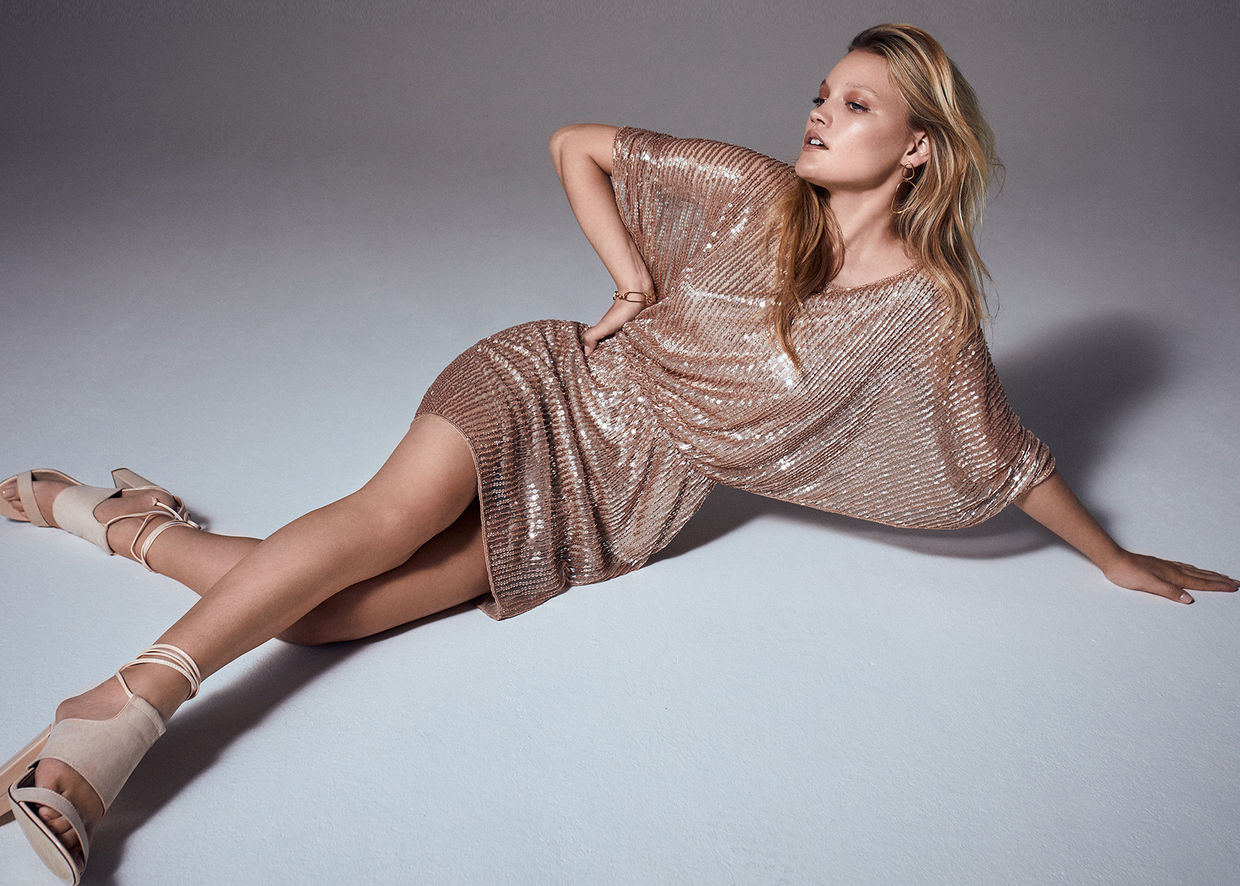 Kids editorial with up-and-coming actress Clémentine Grenier from ‘The Truth’, photographed by ROGER WEBER in Paris 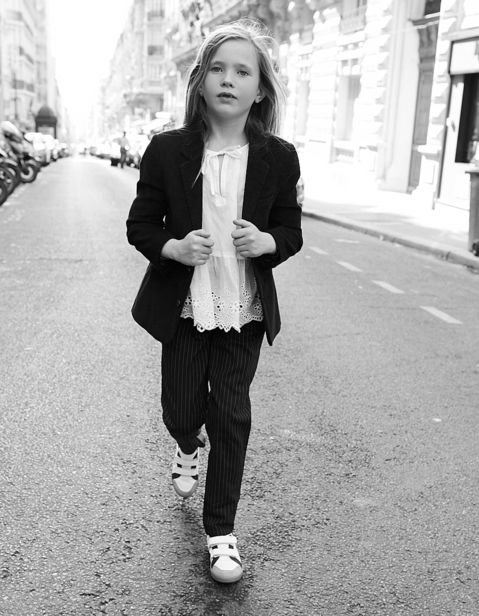 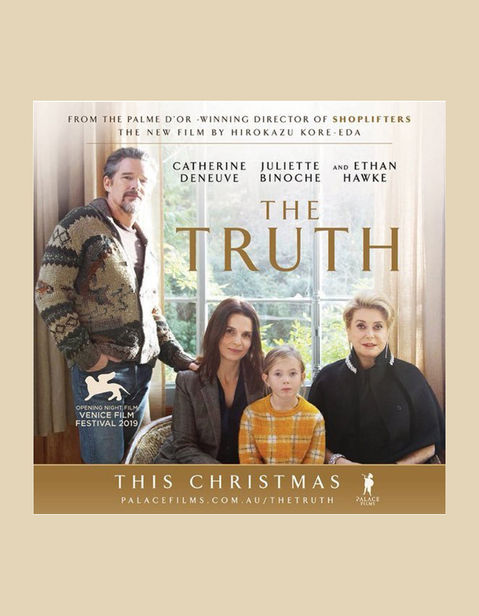 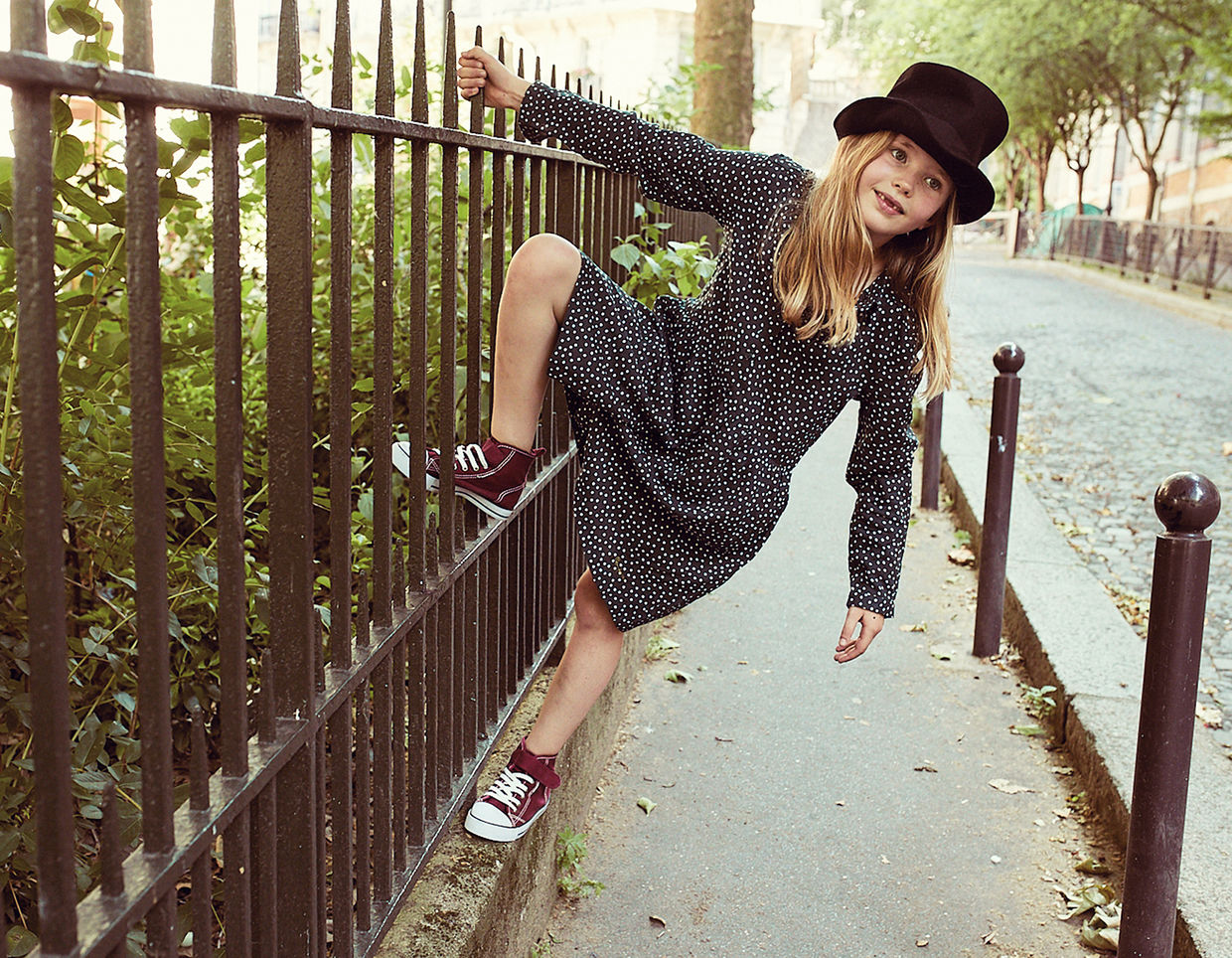 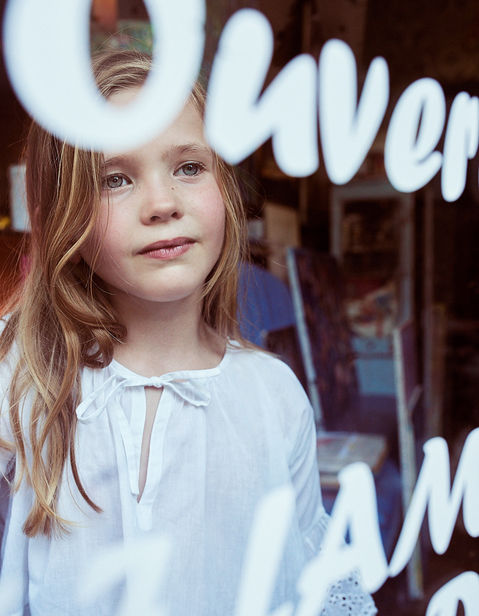 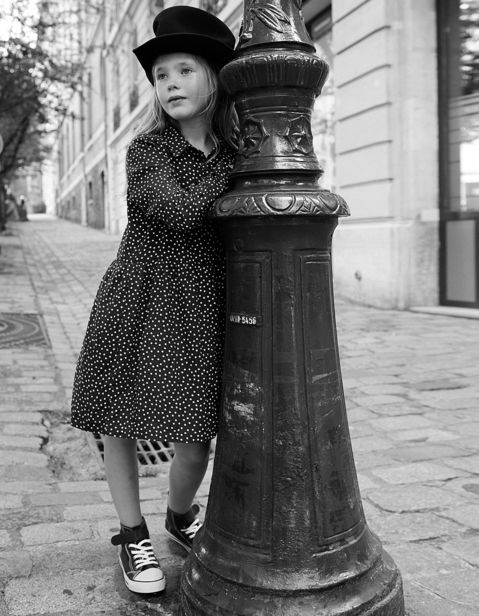