HETZNER PRODUKTION : the new Ford Mustang Mach 1 with an aerodynamic design – shoot with photographer Agnieszka Doroszewicz on an airbase outside Berlin for GTB London; we have the result here on GoSee

GTB London : “The MY21 Mustang Mach 1 celebrates the iconic heritage of the original Mach 1, first introduced in 1969. Much like the original, the new Mach 1 champions the enhancement of all functional systems – specifically performance, but also design. Inspired by the legendary film ‘Top Gun’, our shoot took place at a beautiful airbase just outside Berlin. We worked with a great team of sound engineers who custom-made the epic track which really brings it all to life. Production and direction were all done in-house by our very own Makerhouse team. It was a real pleasure to create this film, and our Ford clients absolutely love it.”


hetzner.Produktion is a full-service production company with vast experience in all areas of still photo production, location scouting and casting. We are not a production factory but instead a service company for individual needs and requirements. Moreover, we provide personal consulting service for each production. We work domestically and internationally on all kinds of photographic shoots, regardless of production size or budget. Based in Berlin, we work everywhere in the world. 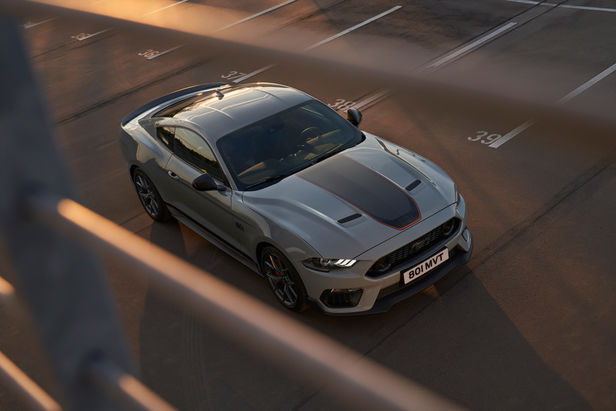 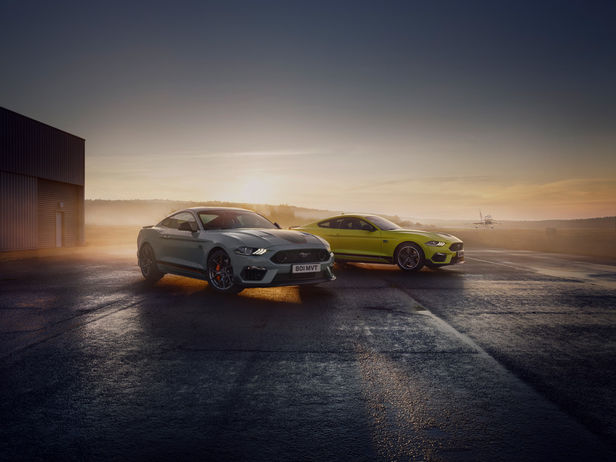 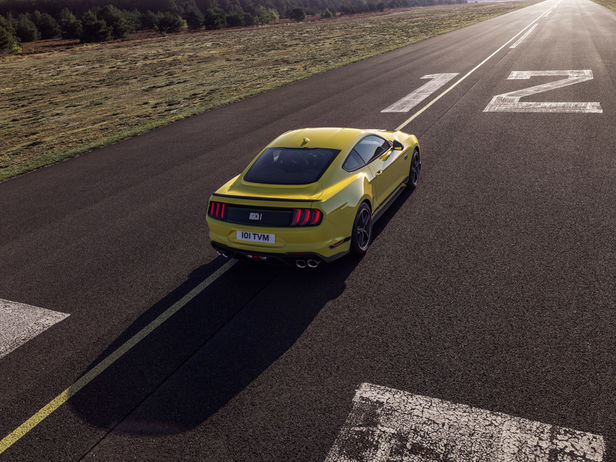 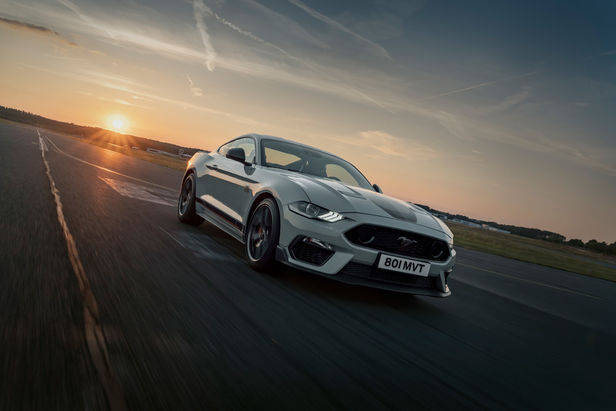 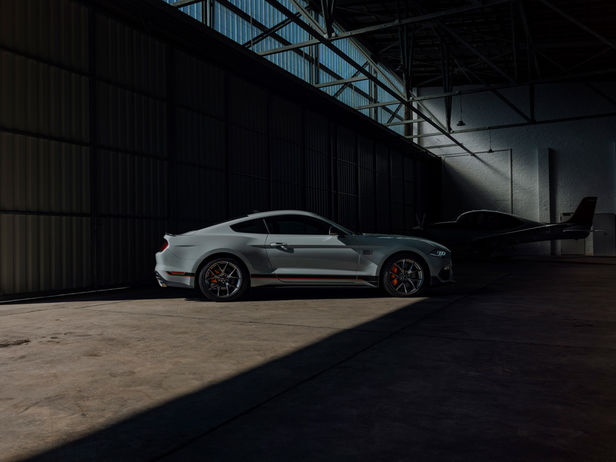 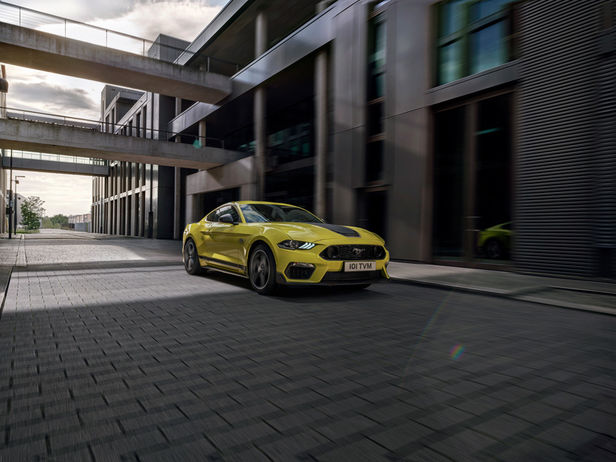 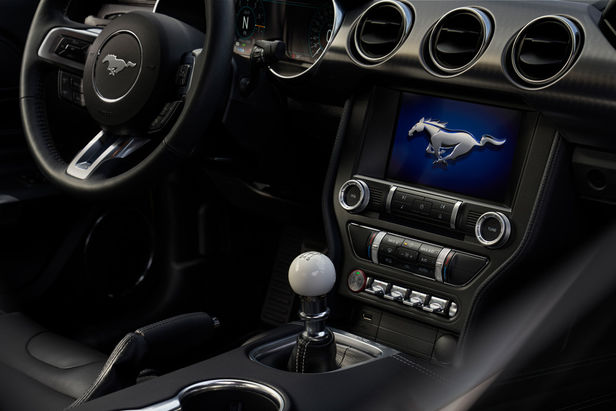 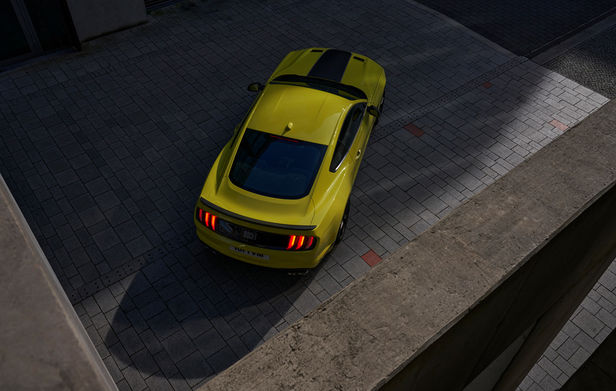