The around 1,800 kilometer coast of Portugal on the Atlantic Ocean is a thrilling destination with its endless landscapes and calm waters, which is why it made the perfect backdrop for the new KARVE JEANS S/S ‘20 campaign for Carlings. Ida Bjørvik photographed the looks of the latest collection, and the team from PRINZ PRODUCTIONS took care of production.

The CARLINGS story began in 1980, and the Scandinavian retail brand and market leader has stores today in Norway, Sweden and Finland. In the area of denim, they sell brands including Levis, Lee, Diesel, Reply, Karve, Dickies, and Vans.

“KARVE and Carlings have chosen to work with Nordic Ocean Watch since they are an environmental collective dedicated to taking care of the ocean. If we want to see a thriving ocean in the future and secure the very basis of life on this planet, we all have to contribute. By giving the ocean a voice and adapting our lives to become more eco-friendly, we can make a lasting difference! What’s good for the ocean is good for you.”

“In Portugal, we’ve hosted teams from Porto (north), Lisbon and surroundings (central) and the Algarve (south). Among all the destinations in our extensive database is a country offering an extensive variety. These are a few boards we’ve put together for you from a few projects we’ve worked on with top talent visiting our shores.” 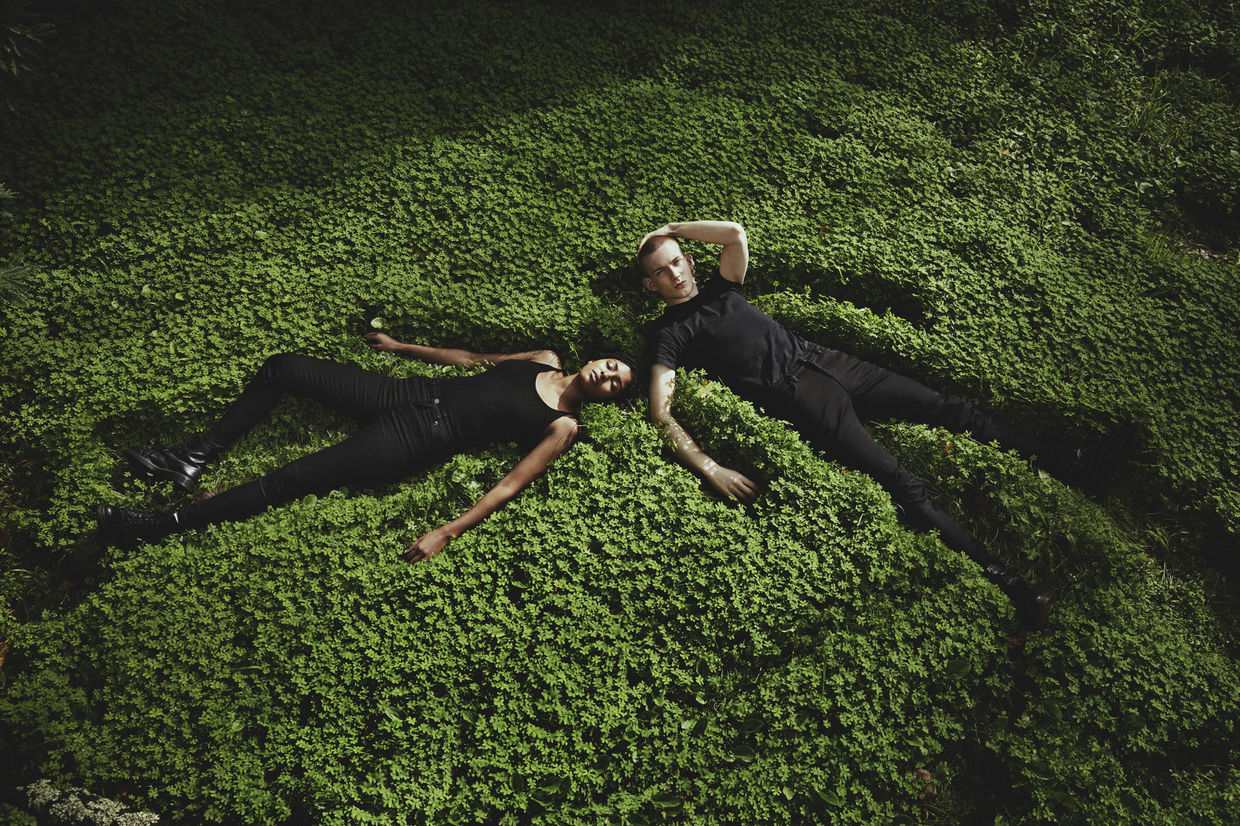 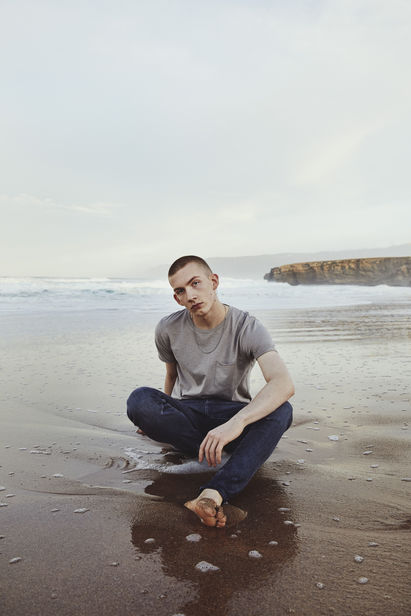 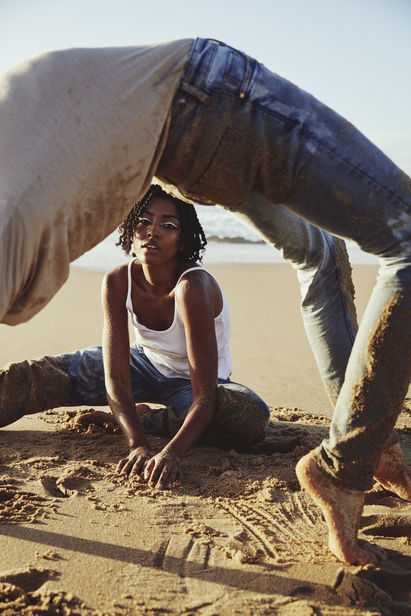 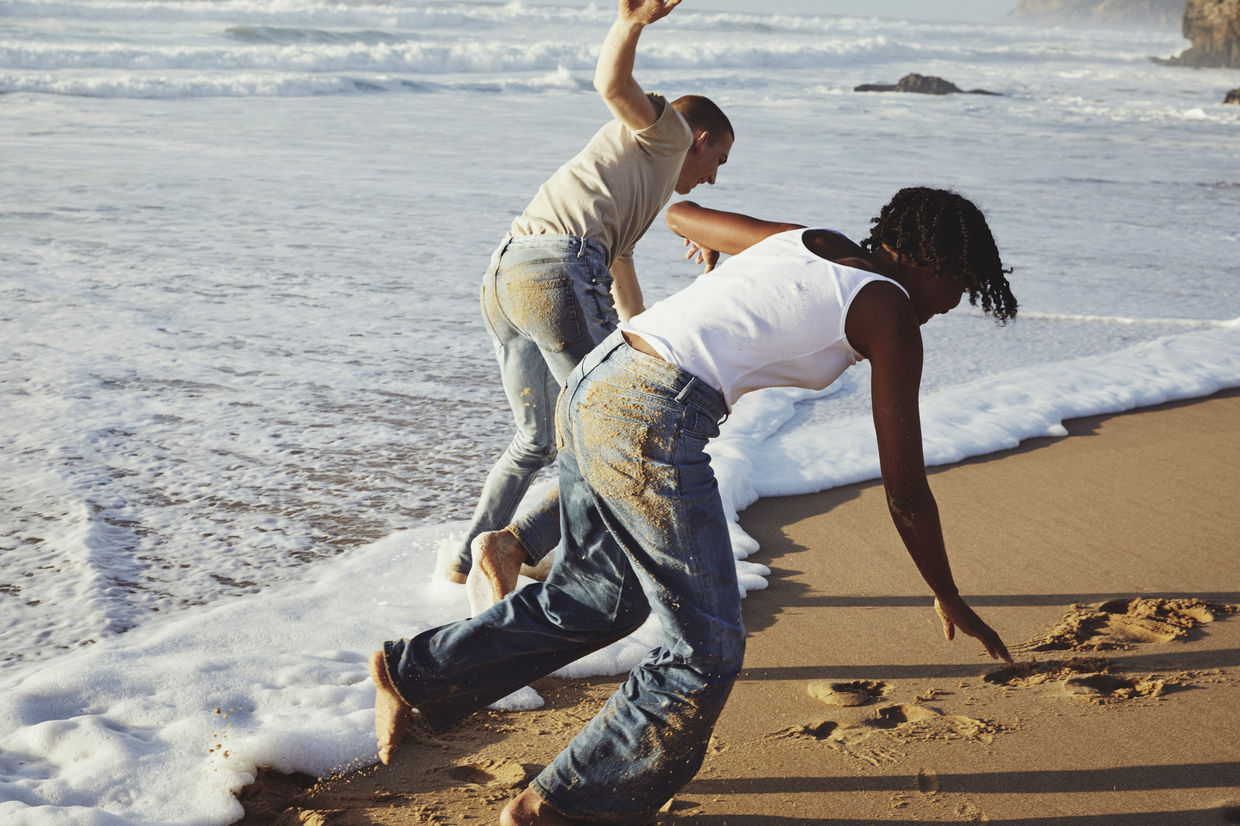 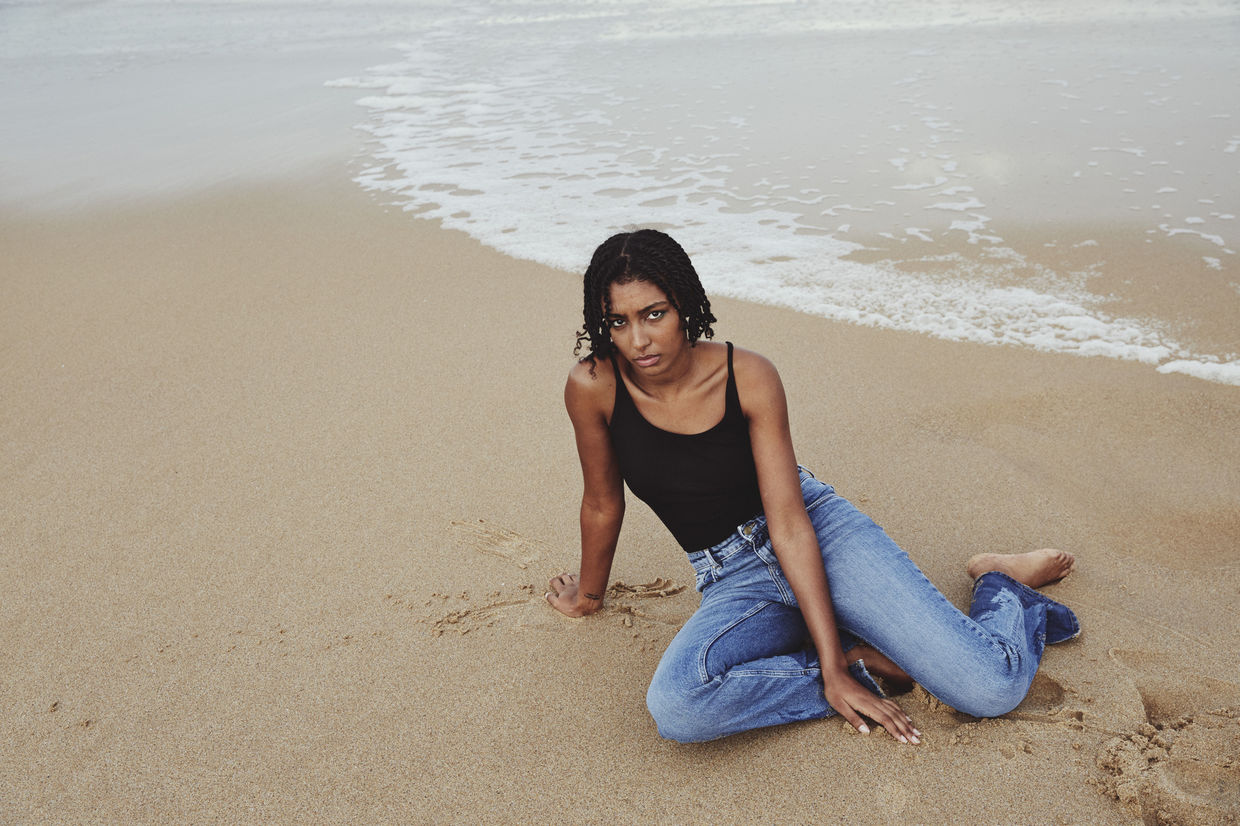 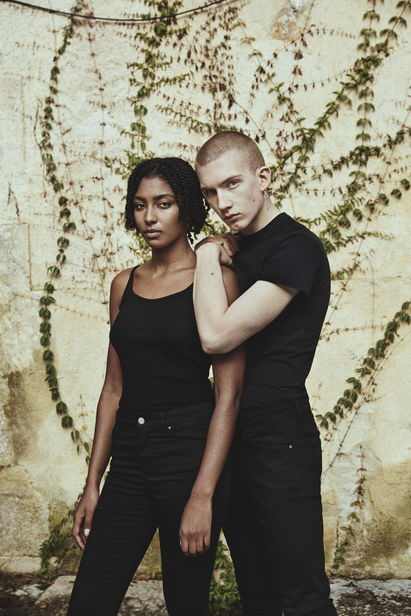