hotels.com tells us about the beaches of the UK : “England has thousands of miles of coastline and hundreds of beaches to show for. Nearly every corner of the country is marked by a diverse collection of sandy coves and niches : secluded places of peace and quiet, family-friendly spots, one surfers paradise after the other, and stretches of soft dreamlike sand to relax on. The most breathtaking beaches of England are scattered across the country and, in the peak of summer, can go head to head with any of Europe’s sunnier climates.” Take a look at the UK’s top 10 beaches on the booking portal using the link below. 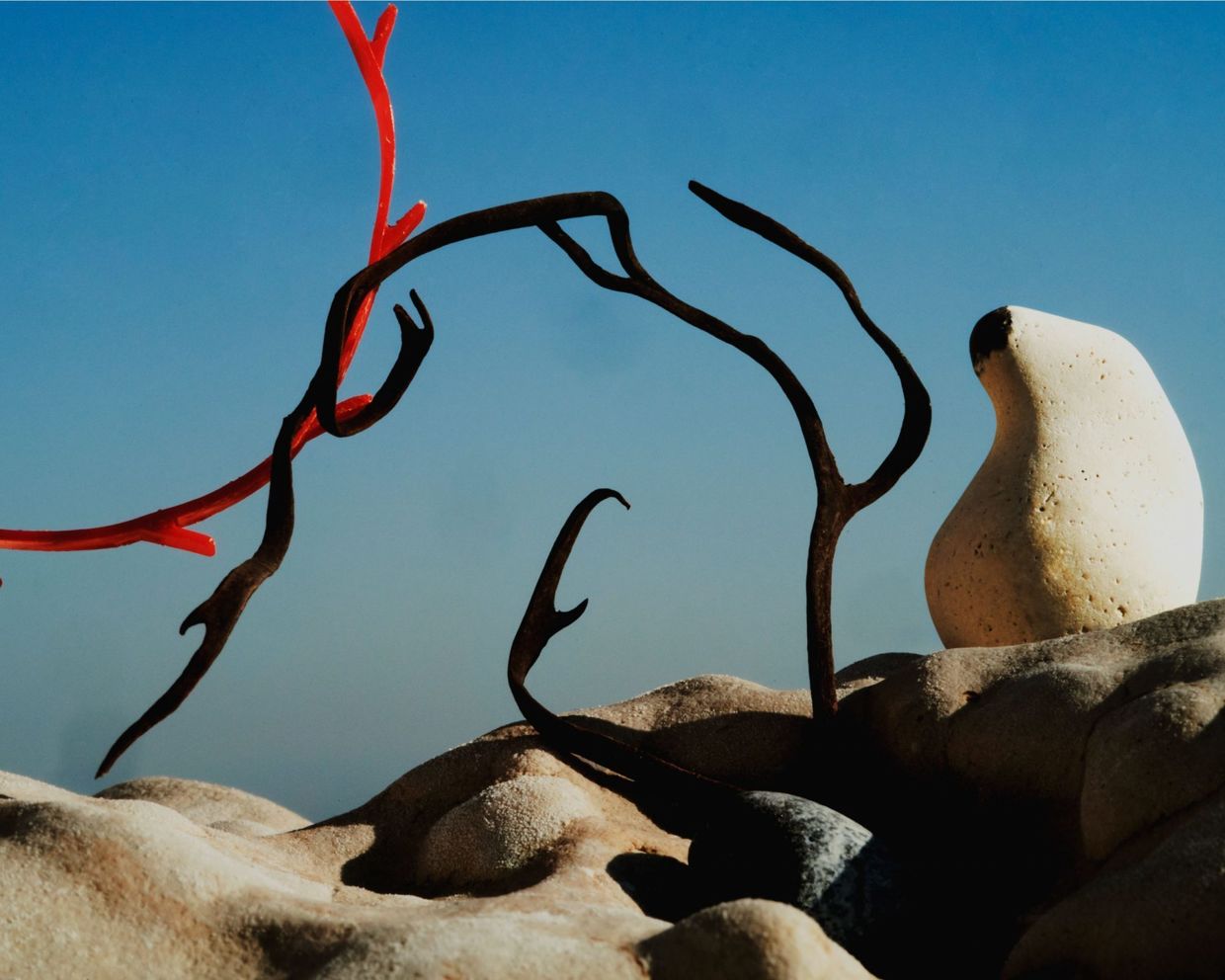 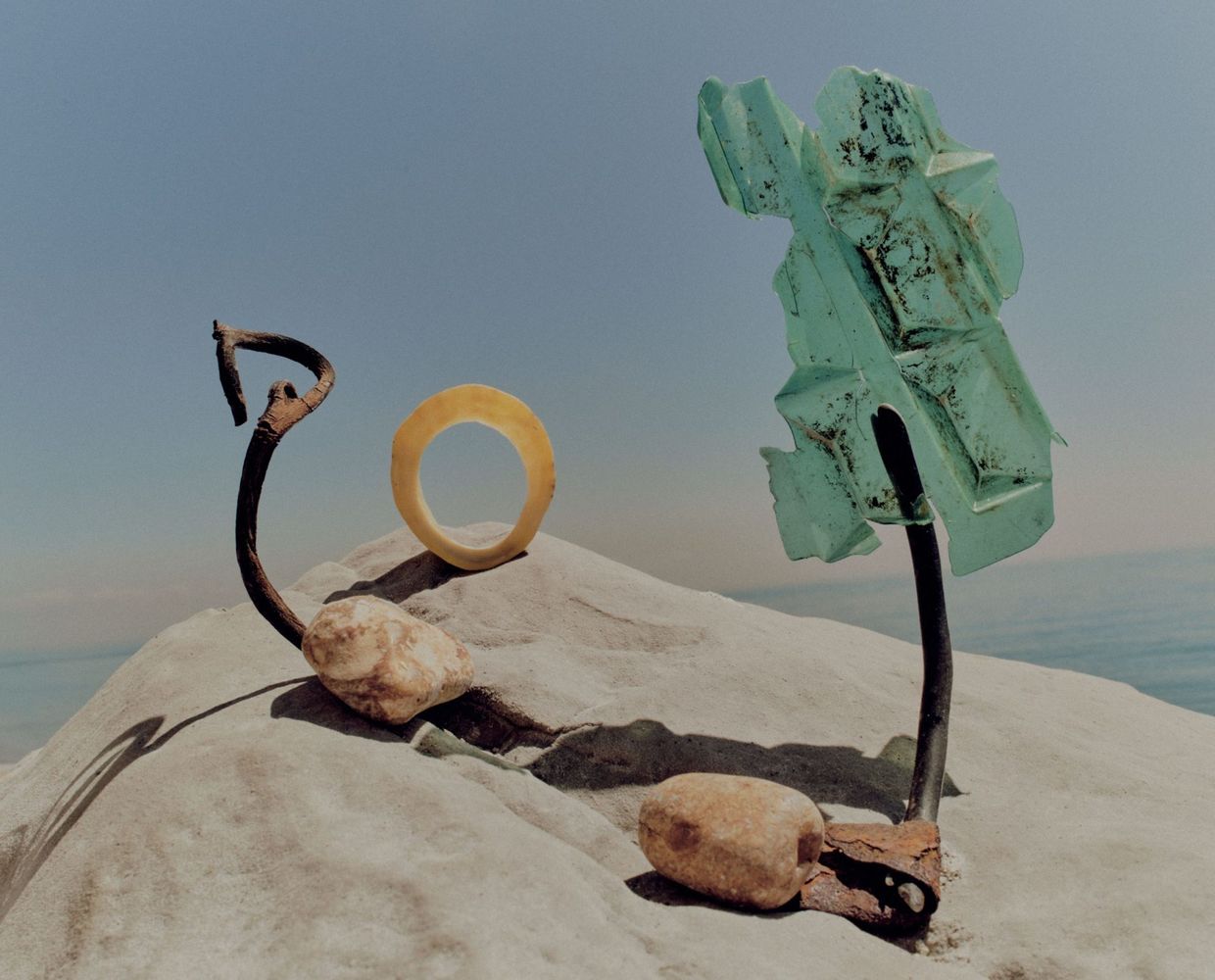 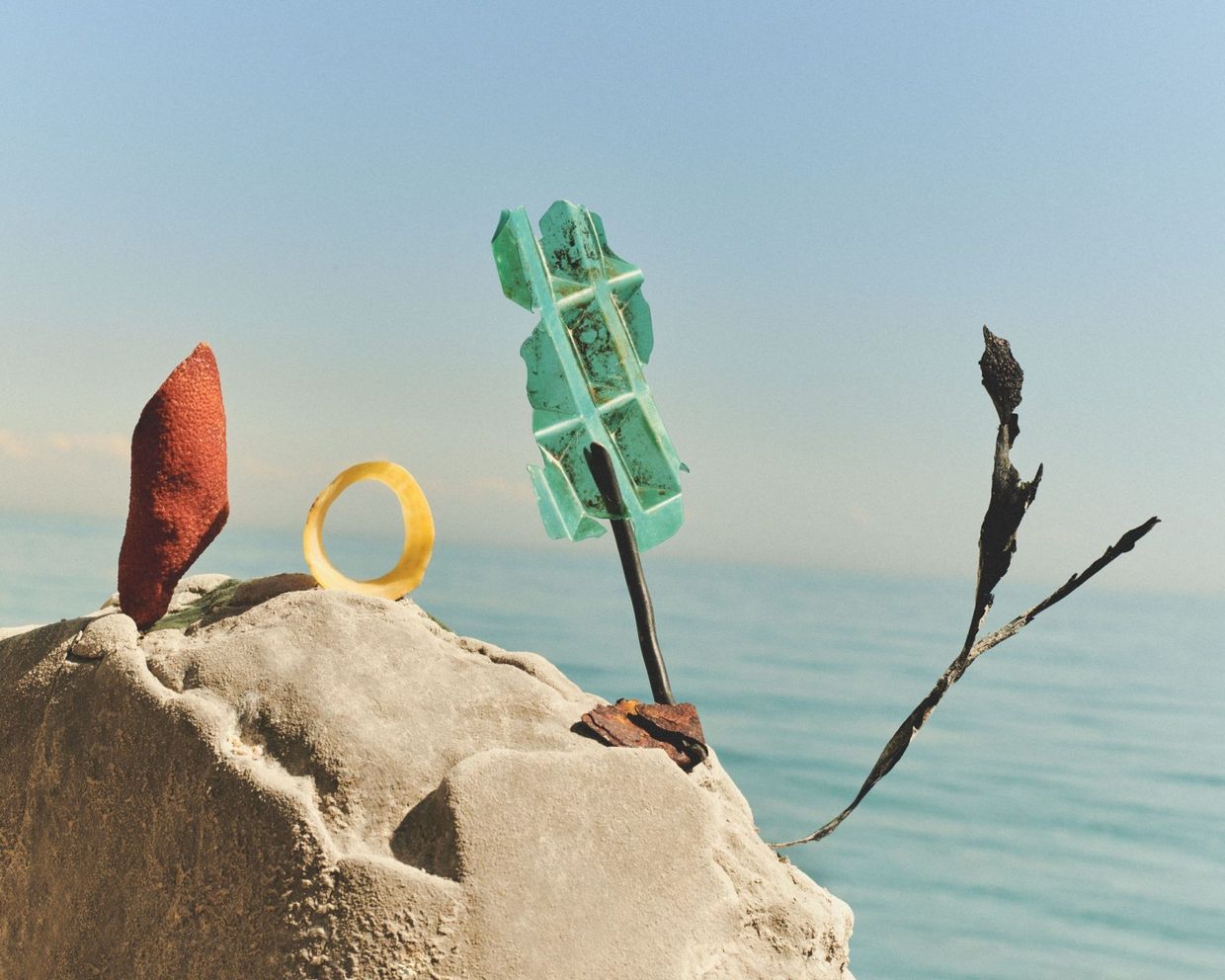 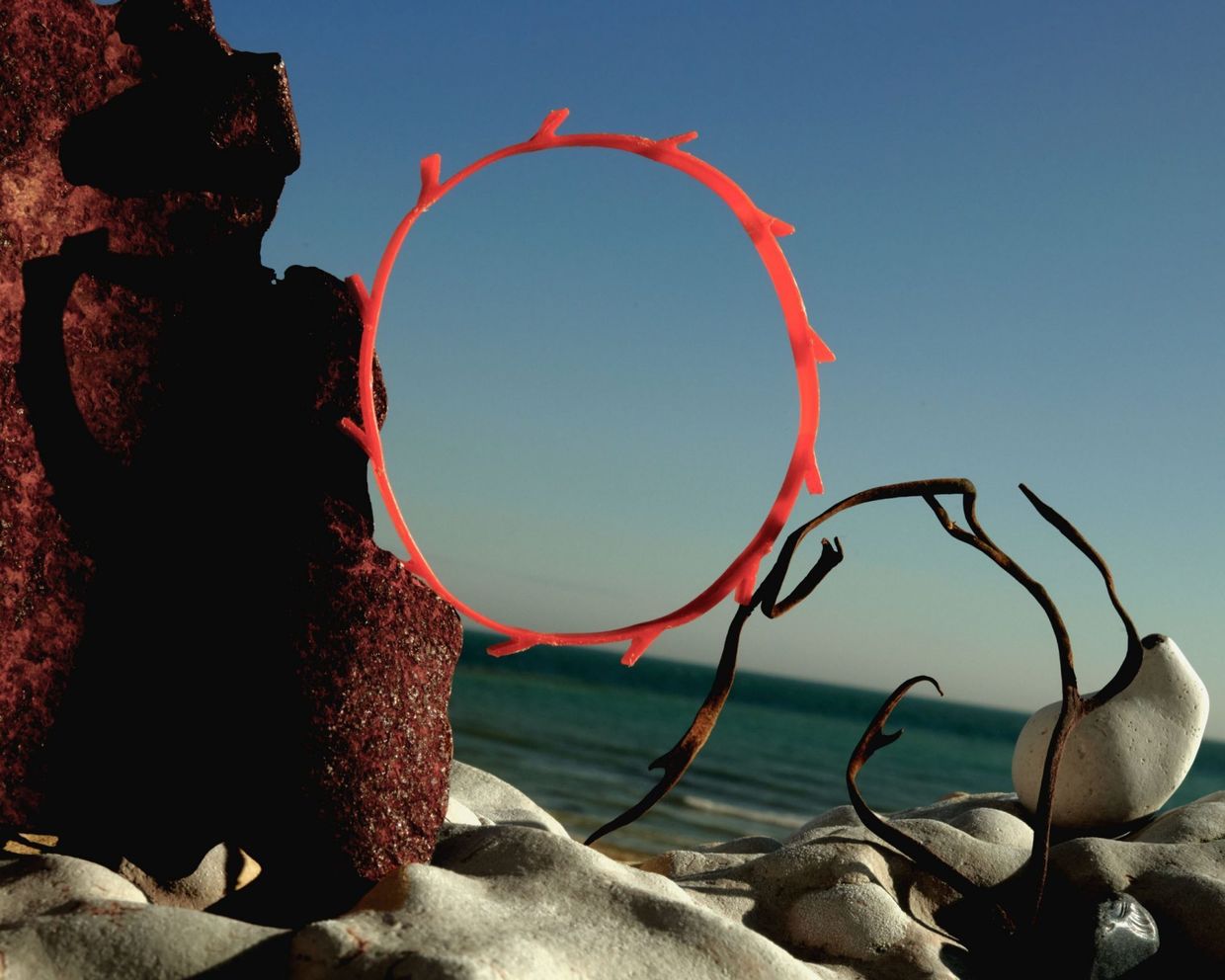 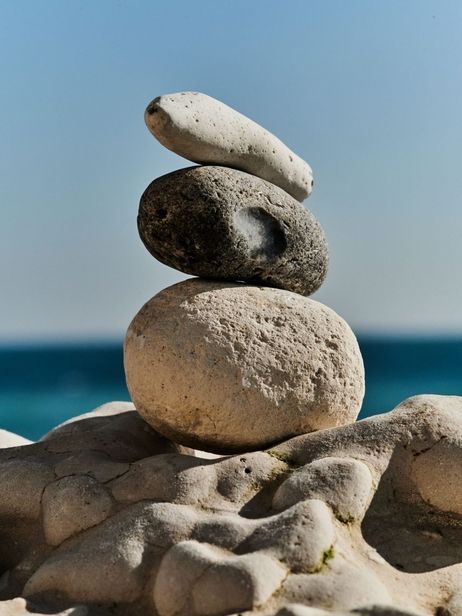 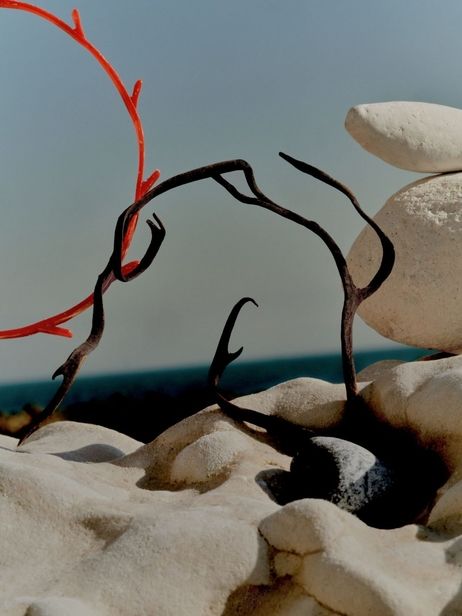 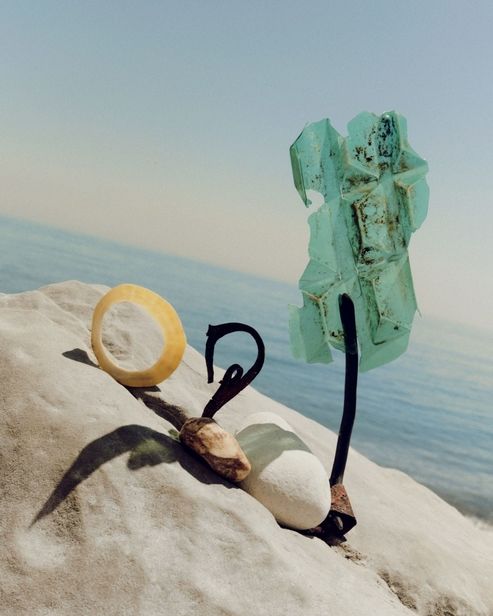 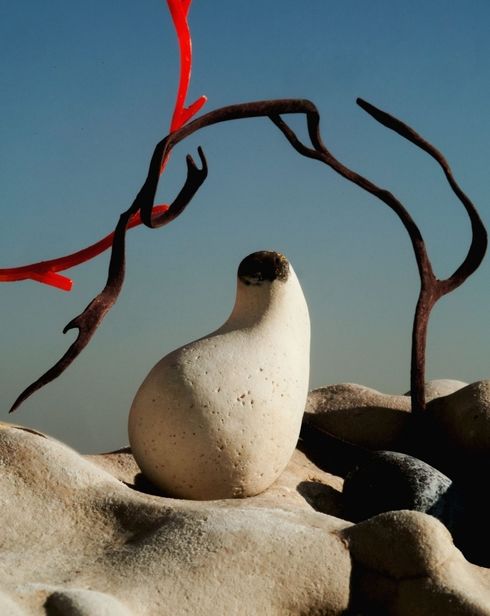