“We usually retouch photos to remove everyday objects because we find them disturbing. We erase their traces and make them invisible as if they had never even been there.

What happens though if we don’t completely delete their traces, but instead only obscure them and leave them in the photograph as an intentional element? Let the everyday remain present in the photo playfully with humor, without striving for perfection which eliminates everything, but accept the beauty of reality in its imperfection, and by doing so, amplify the artistic message of the image. Precisely not through artificialization but through the acceptance of reality.

A simple electrical socket has no aesthetic value to us. Which is why it is the first to fall prey to the digital eraser. We allow it to remain in the image, but due to lack of light, by blending in with the colors of the background, or by partially covering it, it becomes less visible. In this way, I indicate its special function in the image.” photographer Anne DEPPE c/o SOLAR UND FOTOGRAFEN tells us about her personal work. 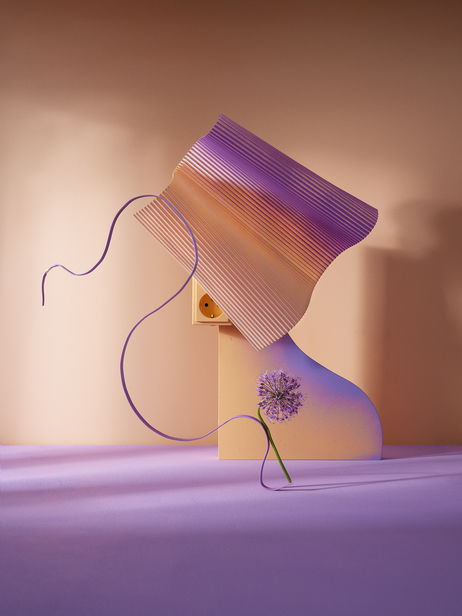 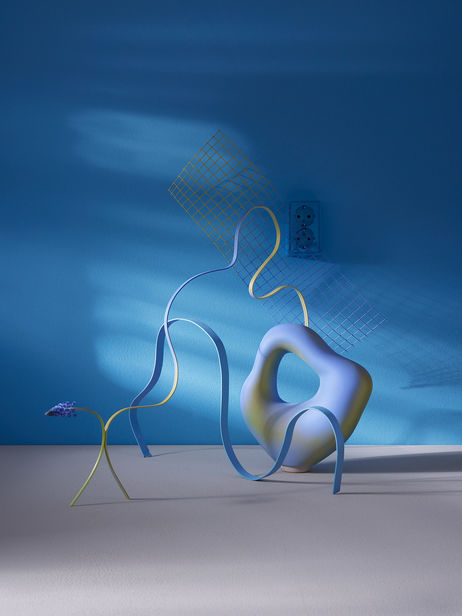 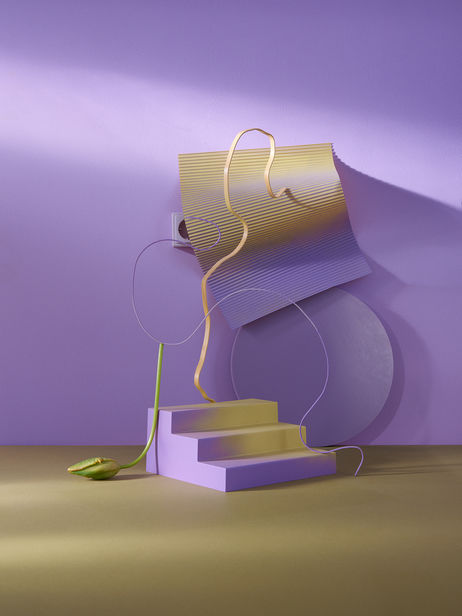 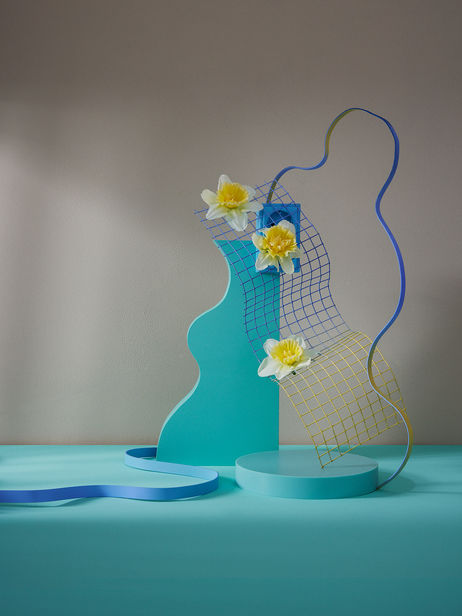 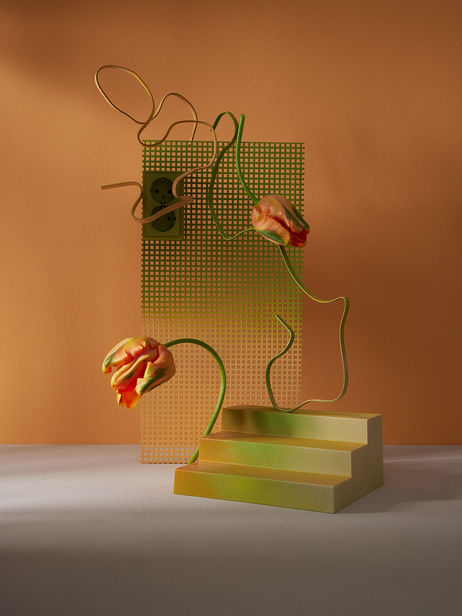