The illustrated book BEL CANTO, appearing at Edition Lammerhuber presents the greatest voices in opera history with u.a. Montserrat Caballé and Anna Netrebko as as a gift from the 2019 Vienna Opera Ball

For the 13th time, Edition Lammerhuber presented a book as a special gift to guests of the Vienna Opera Ball. This time, the book celebrates the 150th anniversary of the Vienna State Opera. The success story of the “Opera House on the Ring” is presented in portraits of the 150 most impressive singers from these 150 years: Agnes Baltsa, Montserrat Caballé, Maria Cebotari, Plácido Domingo, Ferruccio Furlanetto, Elīna Garanča, Thomas Hampson, Jonas Kaufmann, Simon Keenlyside, Anna Netrebko, Luciano Pavarotti, Leontyne Price, Richard Tauber…

BEL CANTO tells of great singers of the opera house on the ring. Some worked there all their lives, while others only made a few guest appearances – but they all share a great affection, devotion, and love of the Viennese audience. Of the thousands of performers throughout the 150-year history of the house, 150 have been selected. Not the 150 with the most performances, but simply 150 extraordinary artists, which mean something to the house, its history and audience. Edition Lammerhuber dedicated and presented the book BEL CANTO in a special edition as what is referred to as a men's donation, or gift to attendees, at the Vienna Opera Ball on 28 February 2019. After Metamorphoses, Creation, Celebration, Close Up, Passion, Emotion, Glamor, On Stage, Harmony, Genesis, Chorus and Repertoire, BEL CANTO is the 13th book of an encyclopedia on theater based on the example of the Vienna State Opera.

DOMINIQUE MEYER became Director of the Vienna State Opera in 2010. He worked in the cabinet of Minister of Cultural Affairs, Jack Lang, before being appointed, in 1989, as Director General of the Paris Opera. From 1994 to 1999, he was Director General of Opera Lausanne, and from September 1999 until the end of the 2009/2010 season, he worked as General Manager and Artistic Director of the Théâtre des Champs-Elysées in Paris.

LOIS LAMMERHUBER has been chosen three consecutive times as the Best Photographer in the World. He joined the Art Directors Club New York in 1994. In 2014 he received the Republic of Austria’s Cross of Honour, First Class, for Science and Art, in 2017 the Golden Medal of Honour for Services to the City of Vienna and the Grand Medal of Honour for Services to the Province of Lower Austria. Since 2018, he has been the Director of the Festival La Gacilly-Baden Photo. 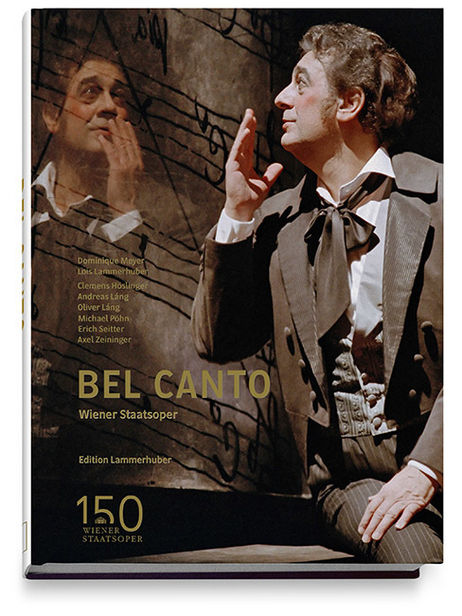 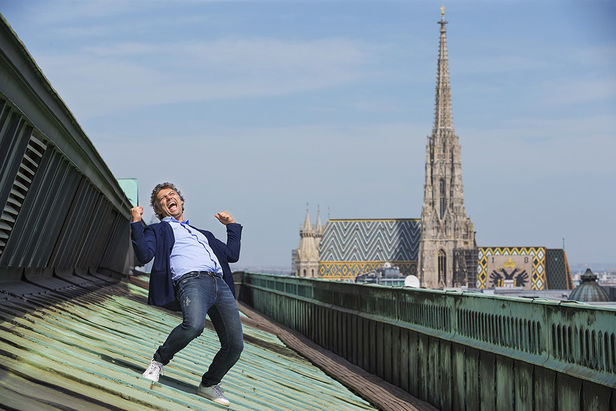 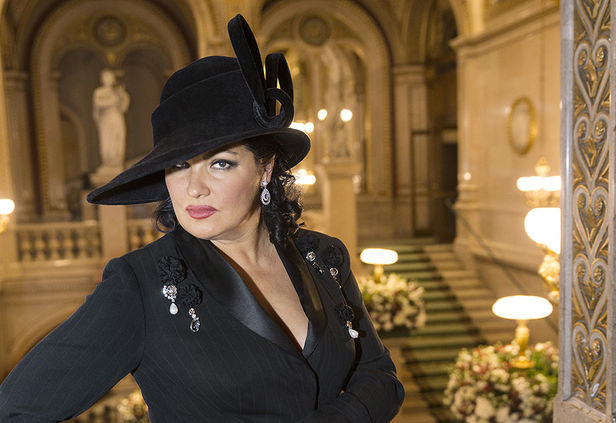 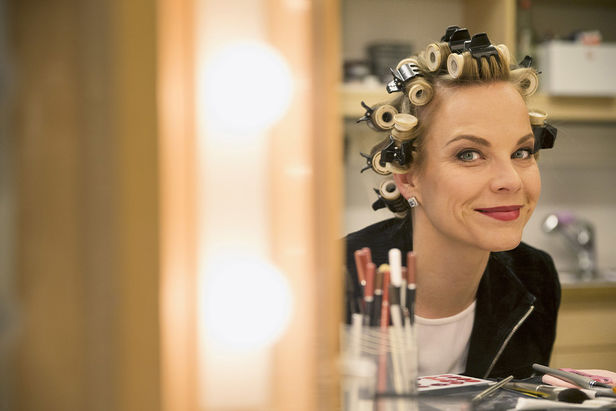 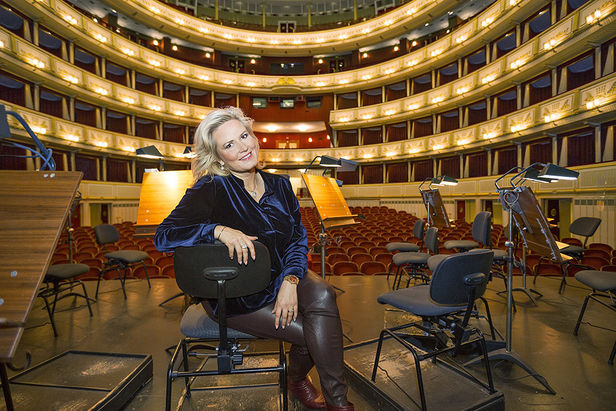 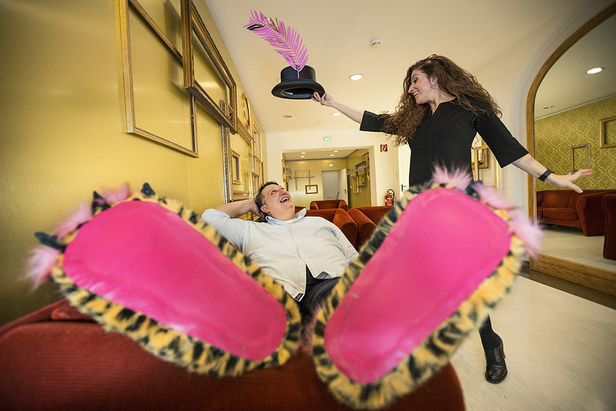 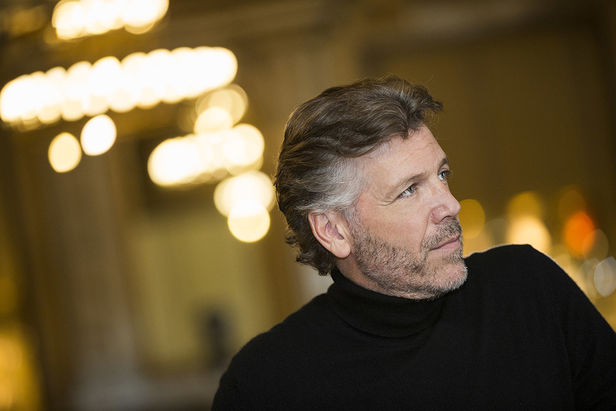 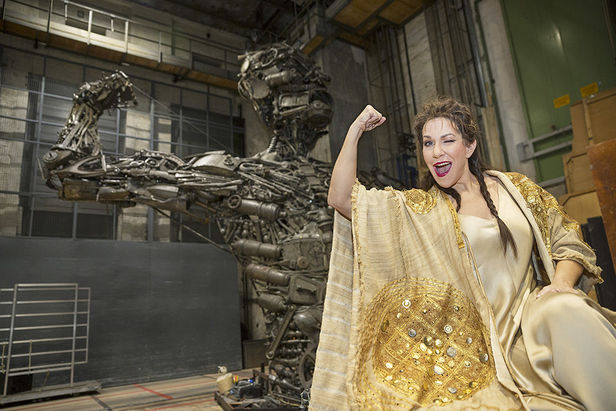 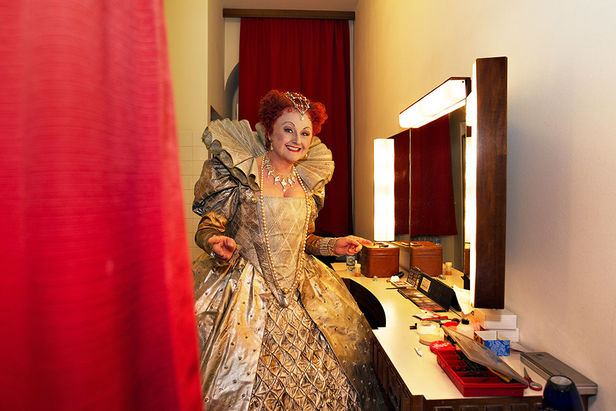 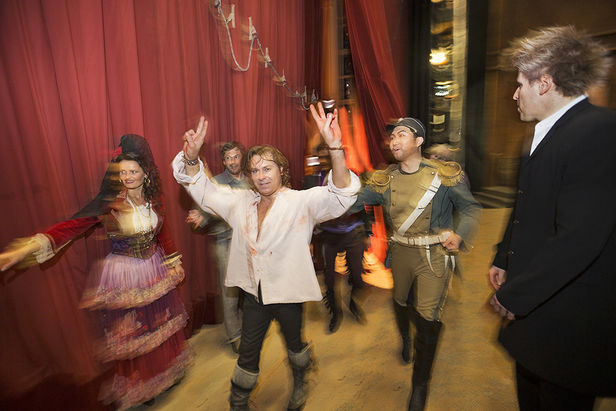