Edition Lammerhuber presents : ‘Peace Has the Name of a Woman – Colombia in Transition’ portrays the dramatic life stories of six FARC rebels on their way back to a normal life, exhibition and book

“At FARC, I developed powers I had never dreamed of because we were fighting for a mutual cause. I gave it my all as a guerillera – and became a woman fighter, not lastly because I experienced first hand how powerless women are in Colombia’s male-dominated society,” Milena describes her life as a guerillera. In intimate portraits, photographer Ann-Christine Woehrl and author Cornelia von Schelling document six female FARC fighters – Fuerzas Armadas Revolucionarias de Colombia. What makes this project special is that it depicts the bitter civil war and the long peace process in Colombia from the perspective of female ex-rebels.

The largest guerrilla organization in the world was made up of 40 percent women. There was equality among the FARC – the rebels had left behind classic gender roles. They now feel a calling to fight for the interests of women in traditional Colombian society. In November 2016, after 53 years of bloody civil war and lengthy negotiations, the peace agreement between the Colombian government and the FARC rebels was signed. 7,000 guerillas were distributed on transitional camps and handed over their weapons to the UN. President Manuel Santos received the Nobel Peace Prize in 2016.

Photographer Ann-Christine Woehrl and author Cornelia von Schelling have conducted several interviews with former female FARC fighters from 2017 to 2019 and have documented their shocking life stories. The six biographies are exemplary for the path of more than 3000 female rebels, who despite great obstacles are doing everything to become a part of Colombian society again.

ANN-CHRISTINE WOEHRL, was born in 1975. She works as a freelance photographer. Her work focuses on social topics, women’s rights and religious issues in Latin America, Africa and South Asia. Her photographs have appeared in newspapers and magazines, and she has published the books Voodoo – Leben mit Göttern und Heilern in Benin, Die Frauen von Havanna, and Montevideo. In 2013, her work Witches in Exile was shown at the gallery Pinter & Milch in Berlin, at the International Festival of Photography Belo Horizonte in Brazil, and at the Angkor Photo Festival in Cambodia. Her project IN/VISIBLE was funded by the German foundation VG Bild/Stiftung Kulturwerk.

CORNELIA VON SCHELLING, grew up in Colombia and Brazil. She has a doctorate in American Studies and is the author of numerous non-fiction books and biographies. They include two books in collaboration with photographer Ann-Christine Woehrl, Die Frauen von Havanna and Die Rebellentochter – the story of a young Colombian guerrillera, recorded in the women’s prison of Bogotá. 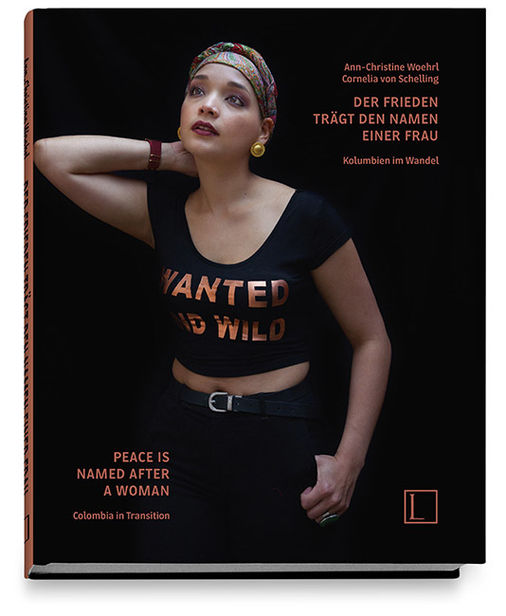 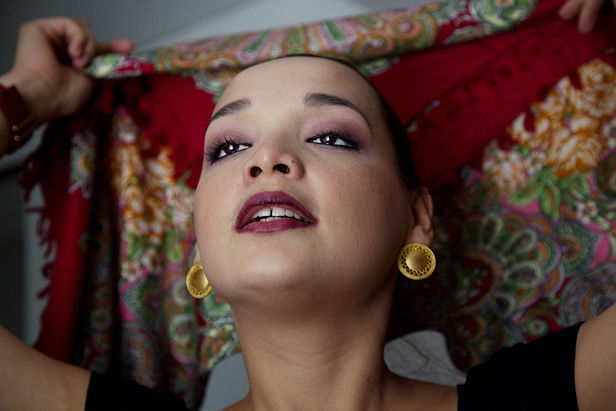 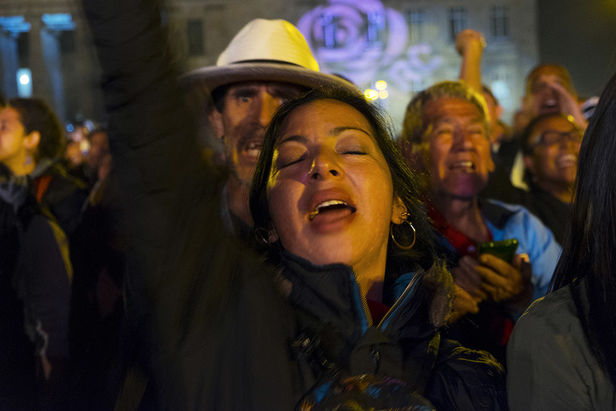 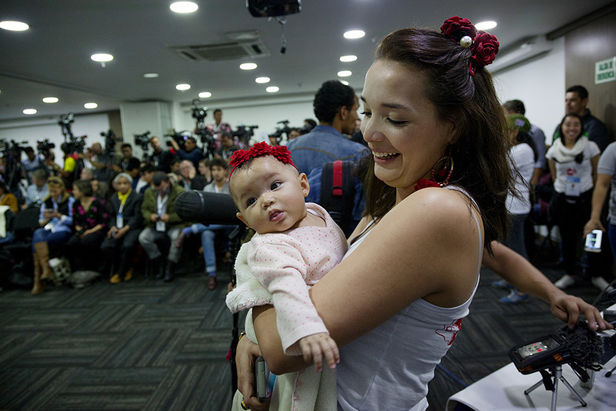 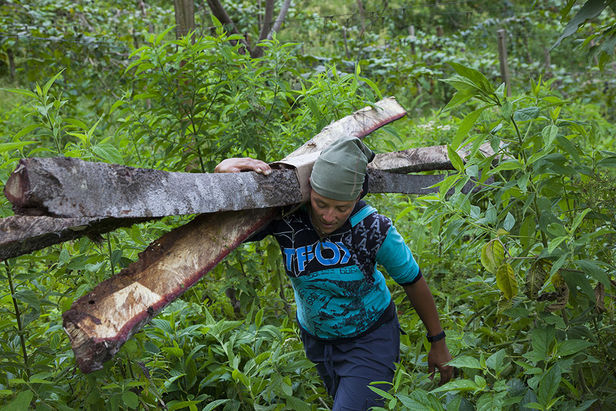 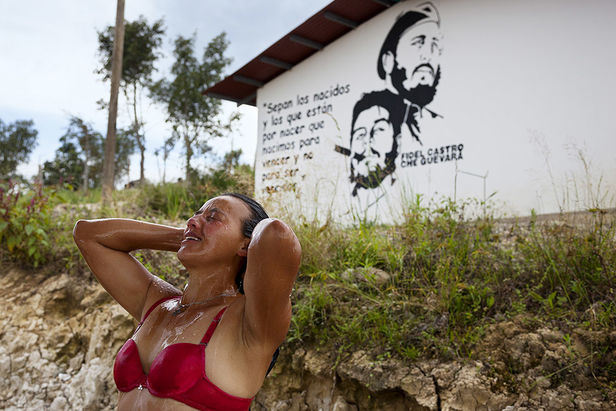 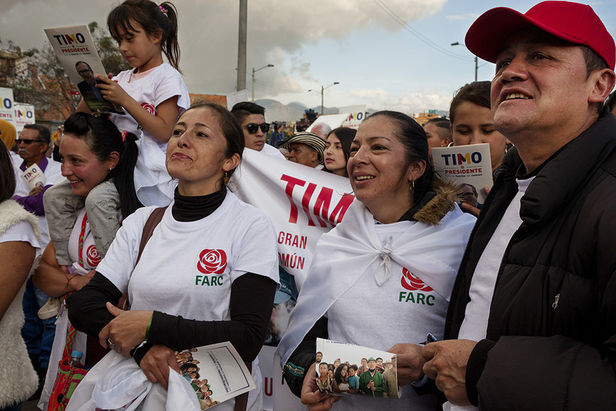 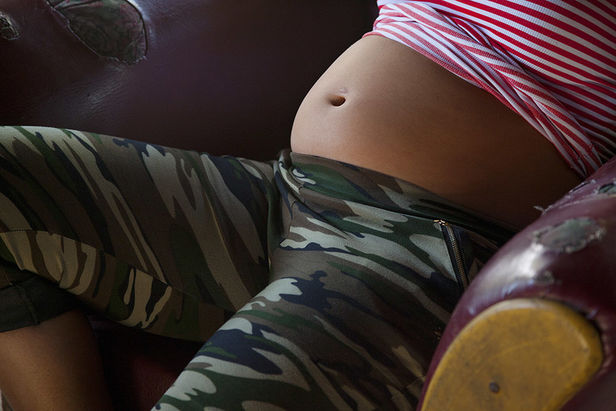 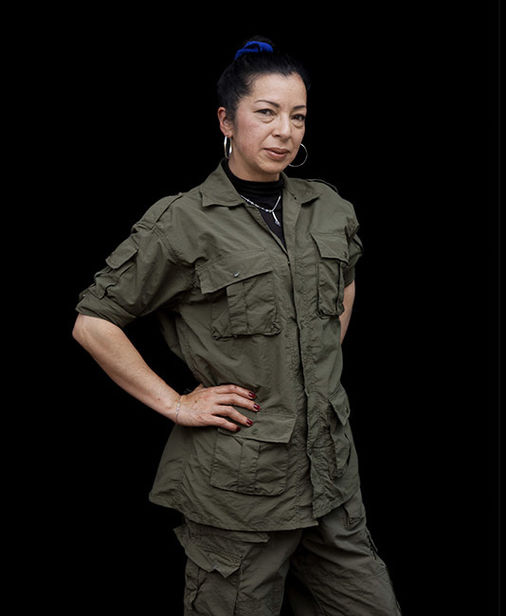 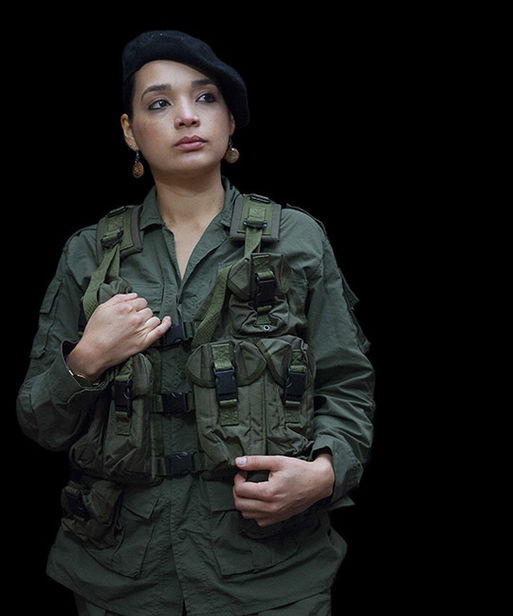 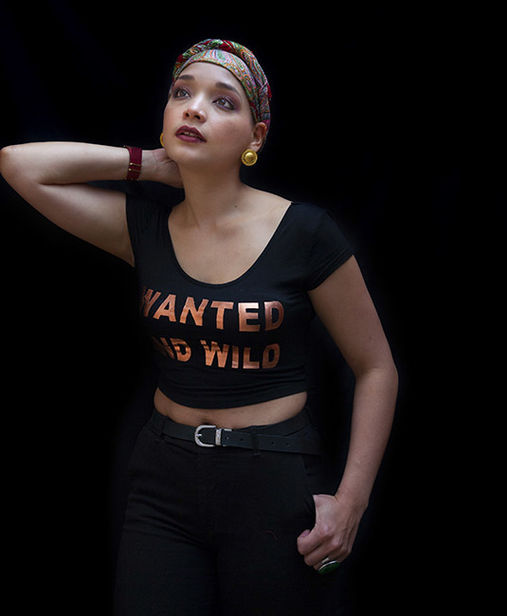 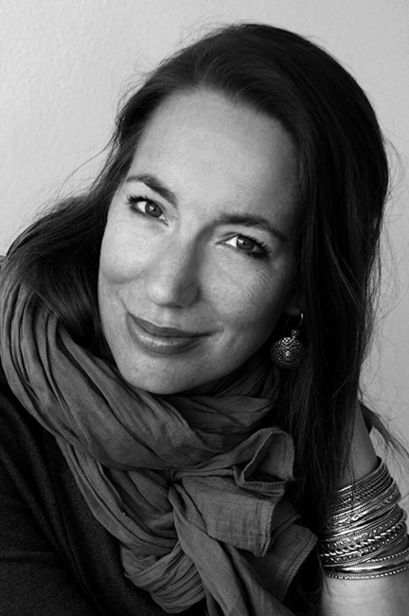