The project ‘Crimson Line’ is a visual meditation about the negative effects of industry on climate change. Unbelievable colors in the sky during the first minutes of sunrise were photographed in the industrial landscape outside of Adelaide, the home of Trent Parke. STANLEY / BARKER is now bringing out the project by the first Australian Magnum photographer as a book. Plus, there is a special edition of 30 including a high-end print which is available directly from the publisher.

Namesake was the cochineal scale insect which thrives off the juice of evergreen oaks. The females produce a red pigment known as crimson which is the source of natural red, a color equally enchanting at sunrise as it is in outer space at the birth of a star or at the birth of a baby…

“Born in the Australian steel city of Newcastle, one of TRENT PARKE’S only early childhood memories is accompanying his mother to pick his dad up from work, traveling through a landscape dominated by shipyards, chimneys, and the BHP steelworks. Throughout his career, PARKE has always been interested in the transformative powers of light, but it was the ephemeral changing colors of dawn and dusk, the multitude of different reds that made him curious about the color crimson. He discovered the color which is used in commercial products is harvested from the crushed and boiled bodies of the female scale insect, the cochinea – tiny minute insect which inhabits the pads of the prickly pear cactus and are farmed for their crimson dye. A dye now used primarily in cosmetics and food coloring.

Scarlet, magenta, orange, and crimson, are the colored dyes produced by the cochineal and also seem to feature spectacularly in the colors of creation, as seen in an Eagle Nebula during the birth of a new star and recorded by the Hubble space telescope. Parke also remembers these colors of birth and blood from the bath water, the umbilical cord and placenta, at the birth of his sons.”

Over the past years, he has also filmed the project ‘The Summation of Force’ with photographer Narelle Autio and filmmaker Matthew Bate which was shown, among other places, at the Sundance Festival. Further biographical details, news and works from Trent Parke are available via MAGNUM. 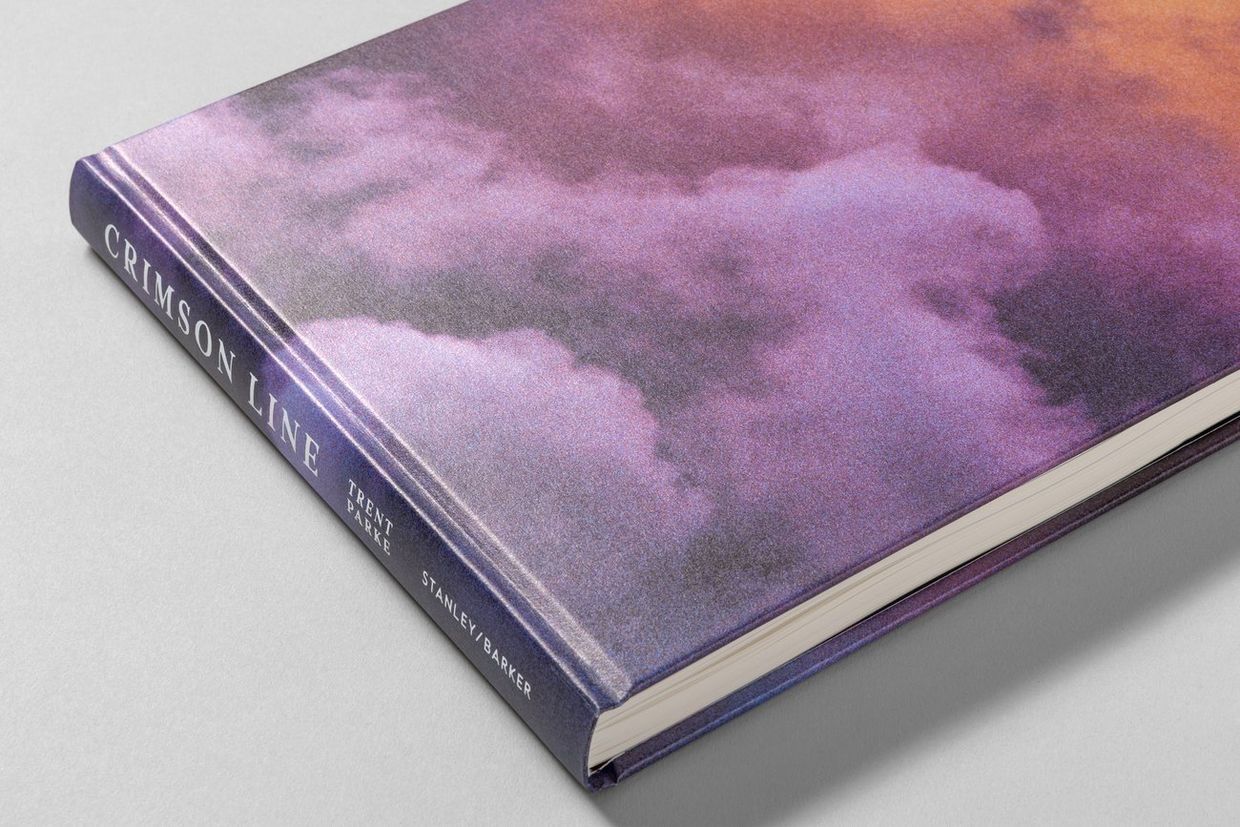 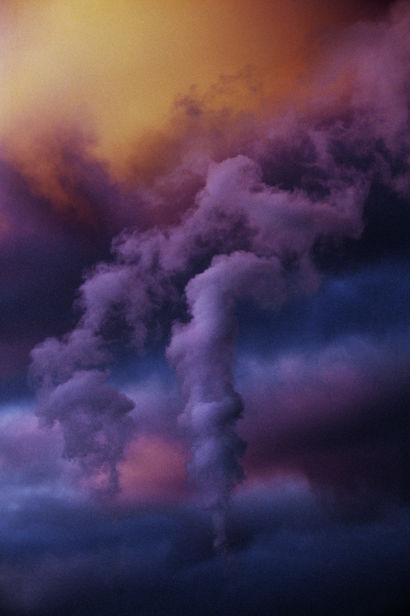 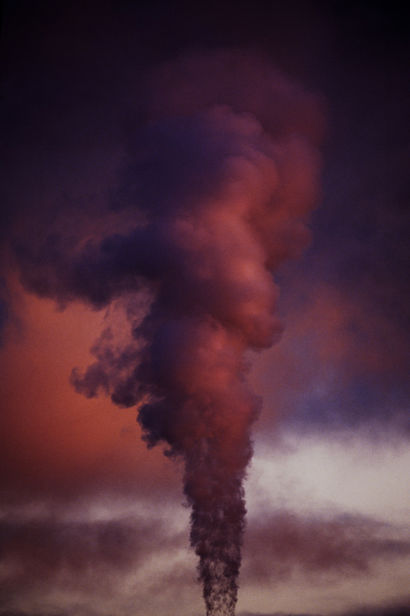 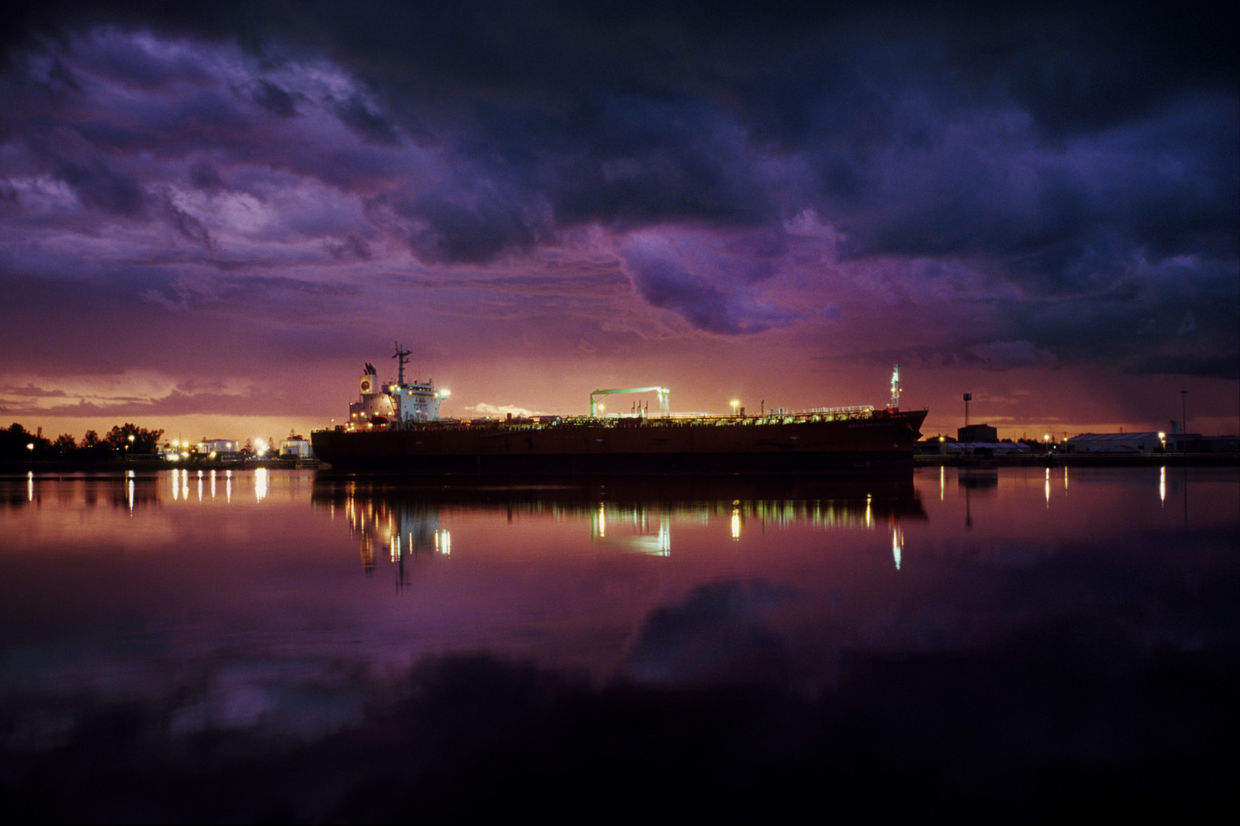 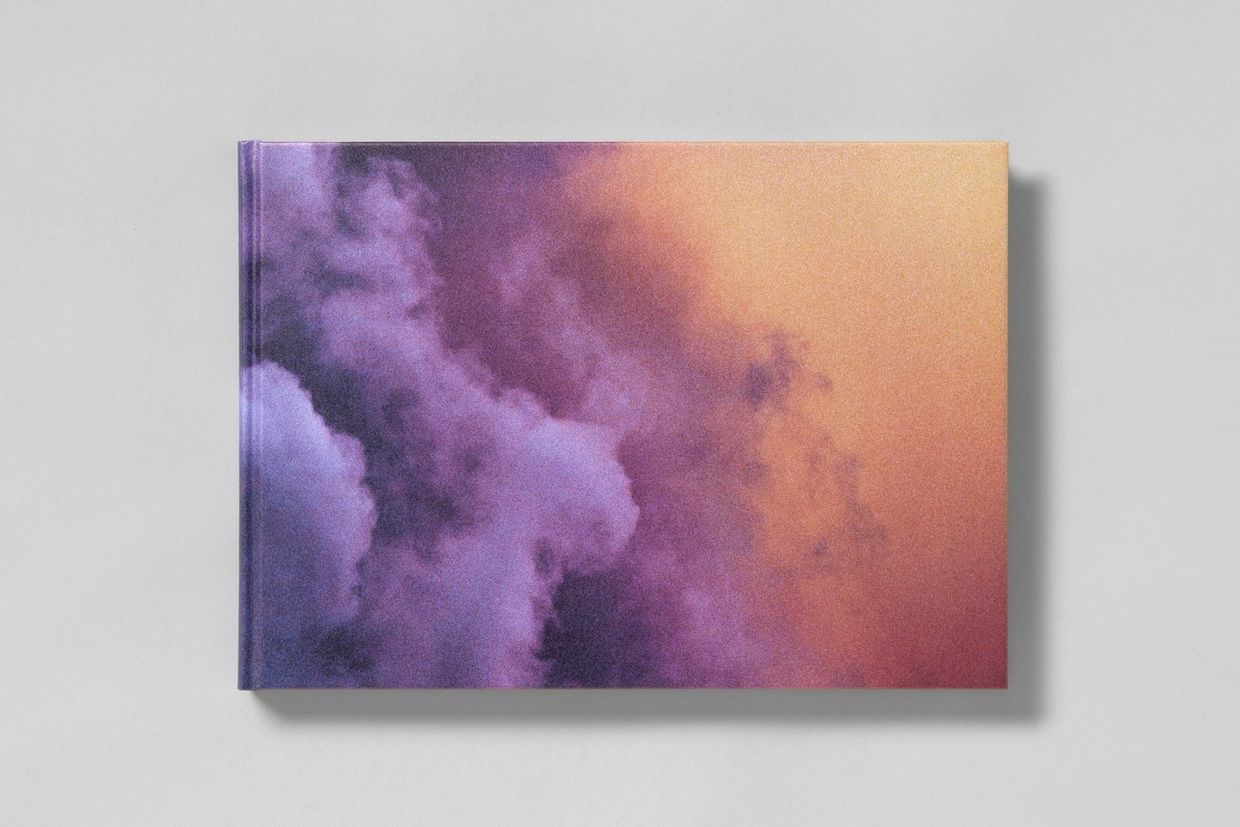 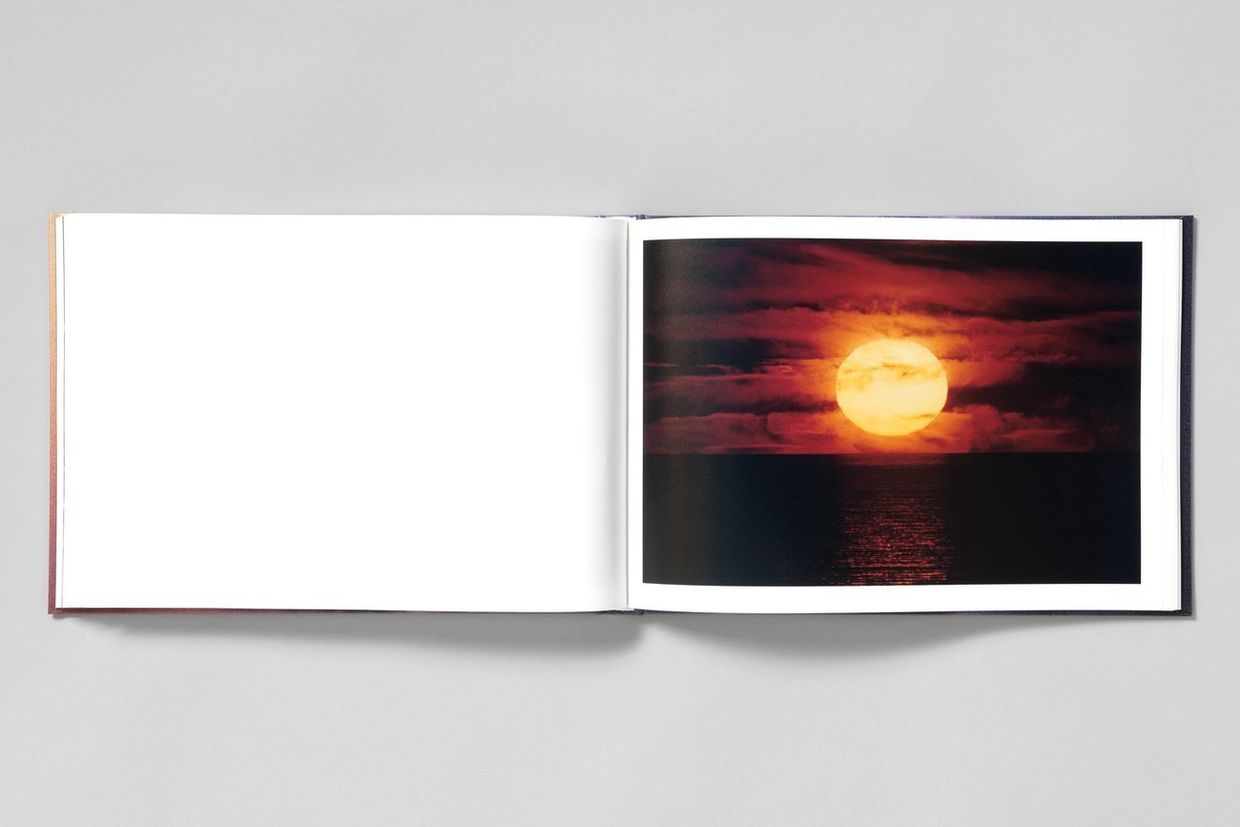 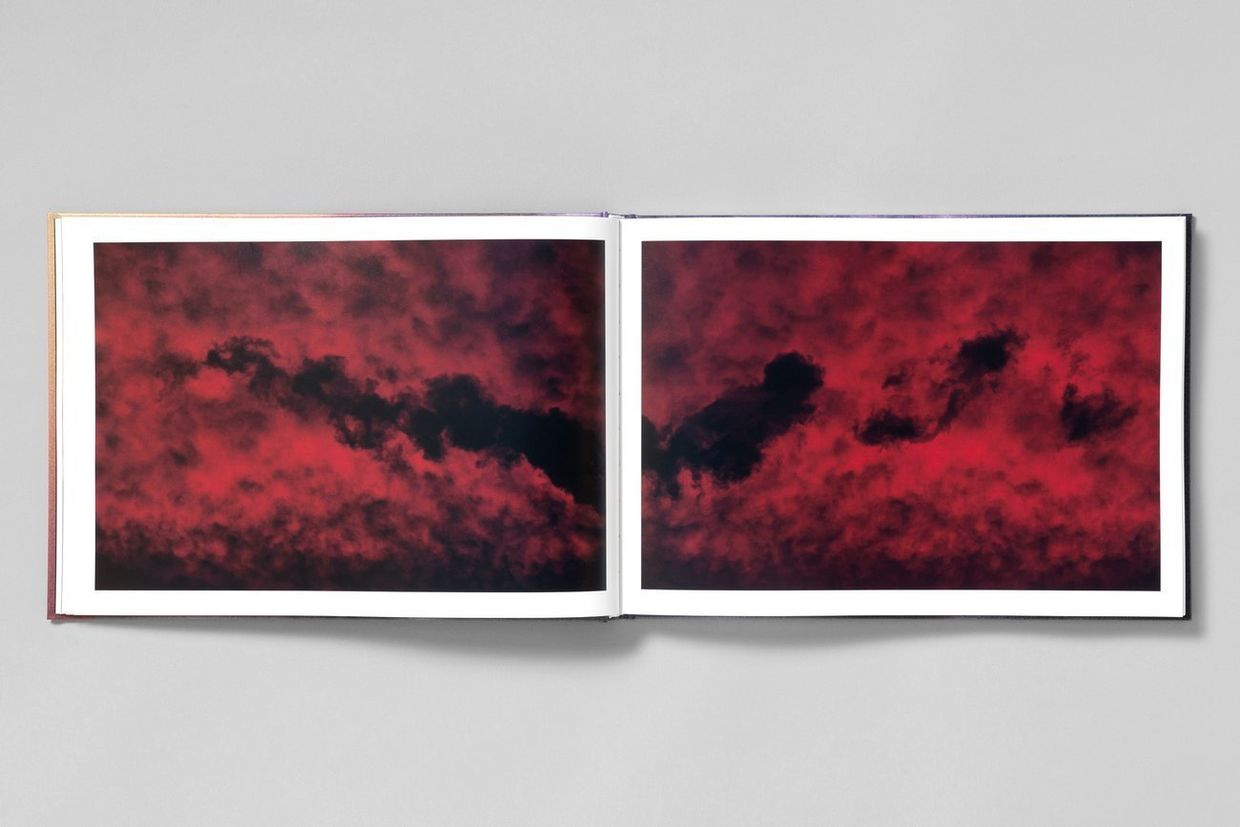 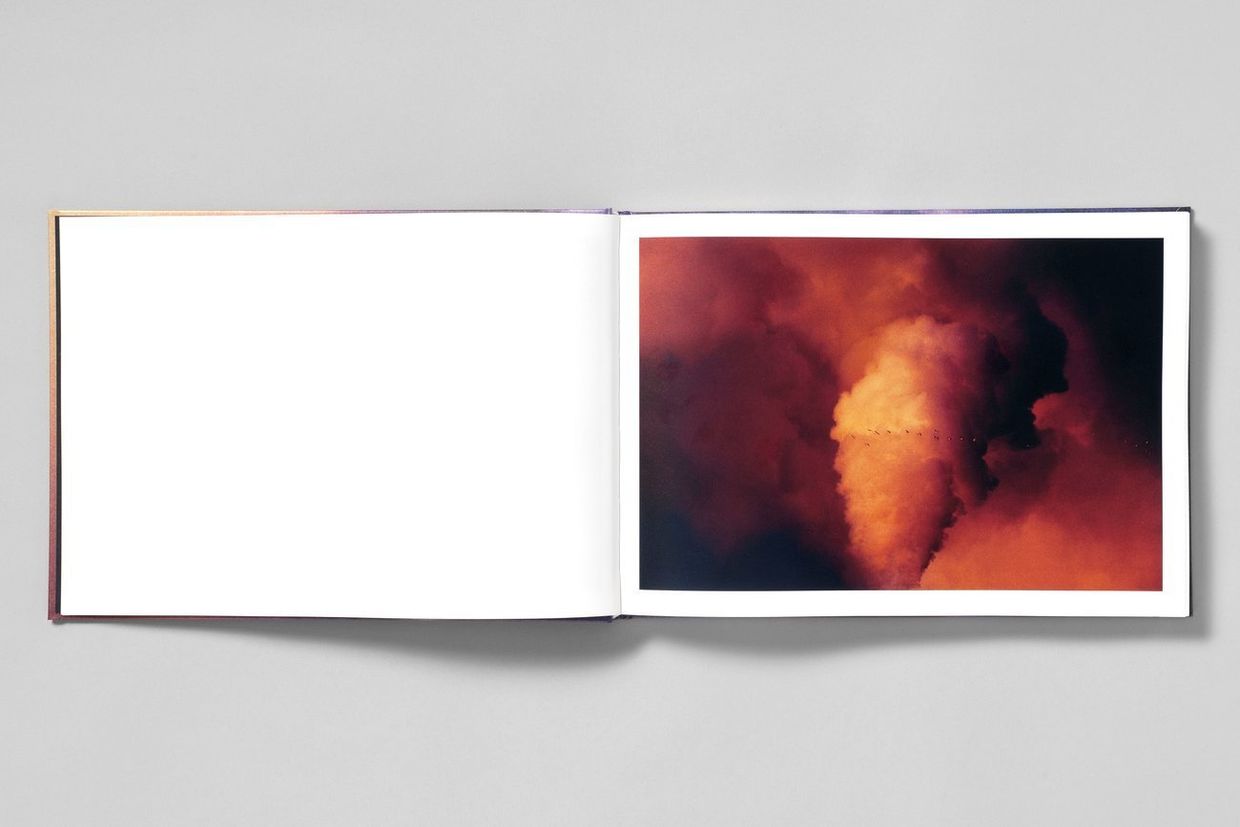 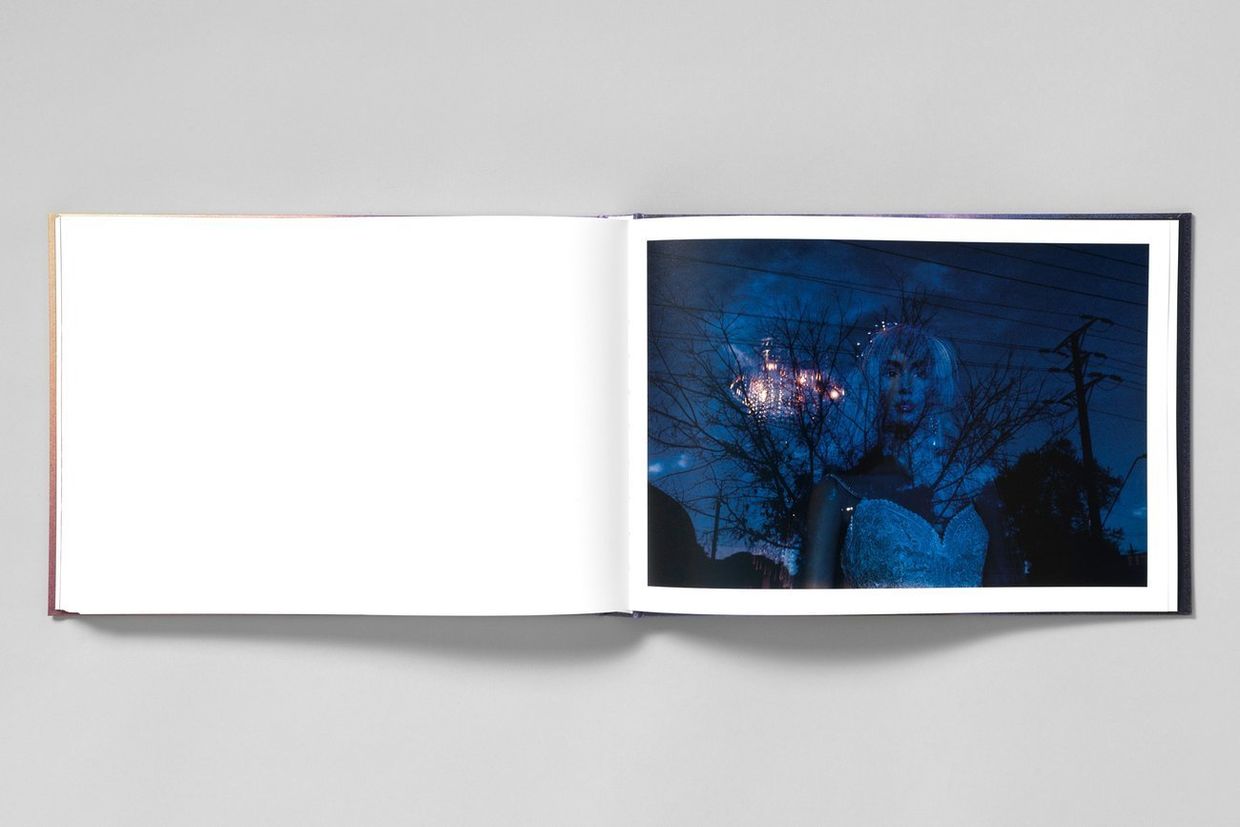 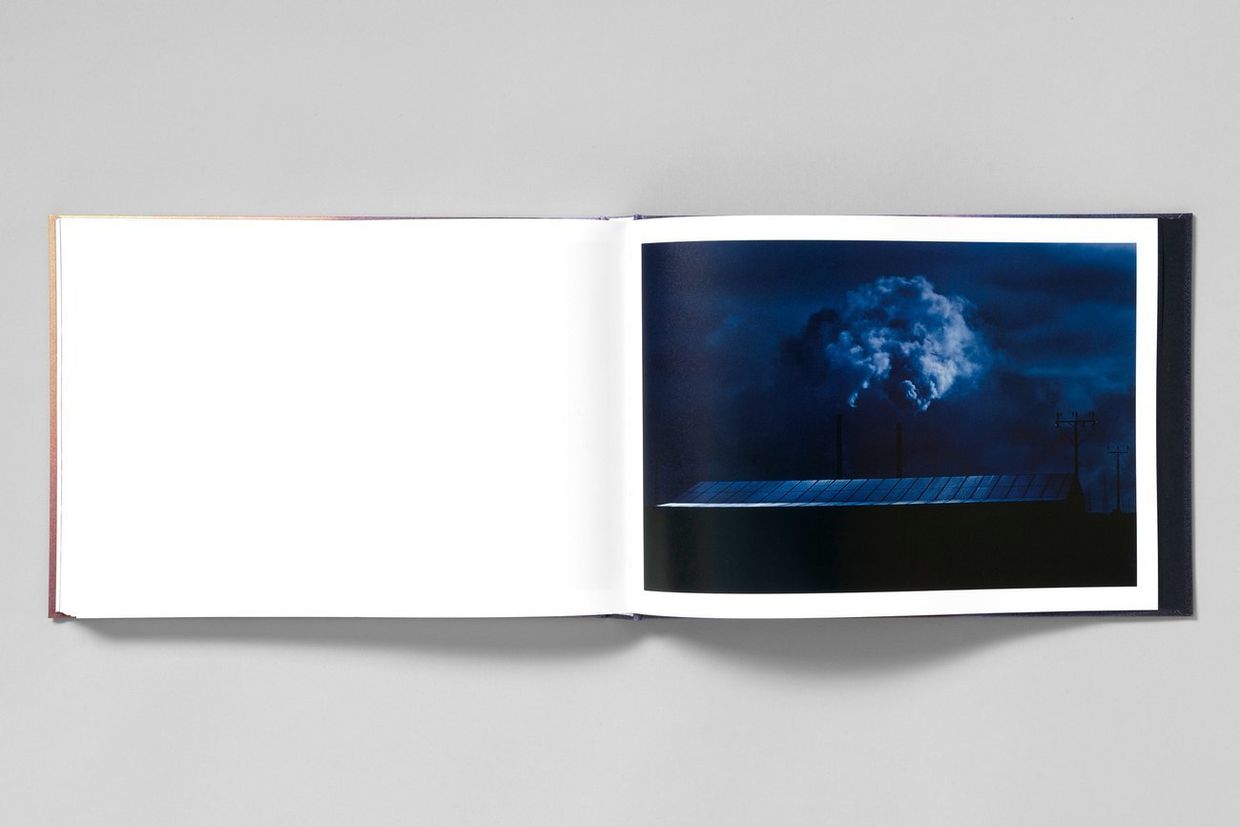 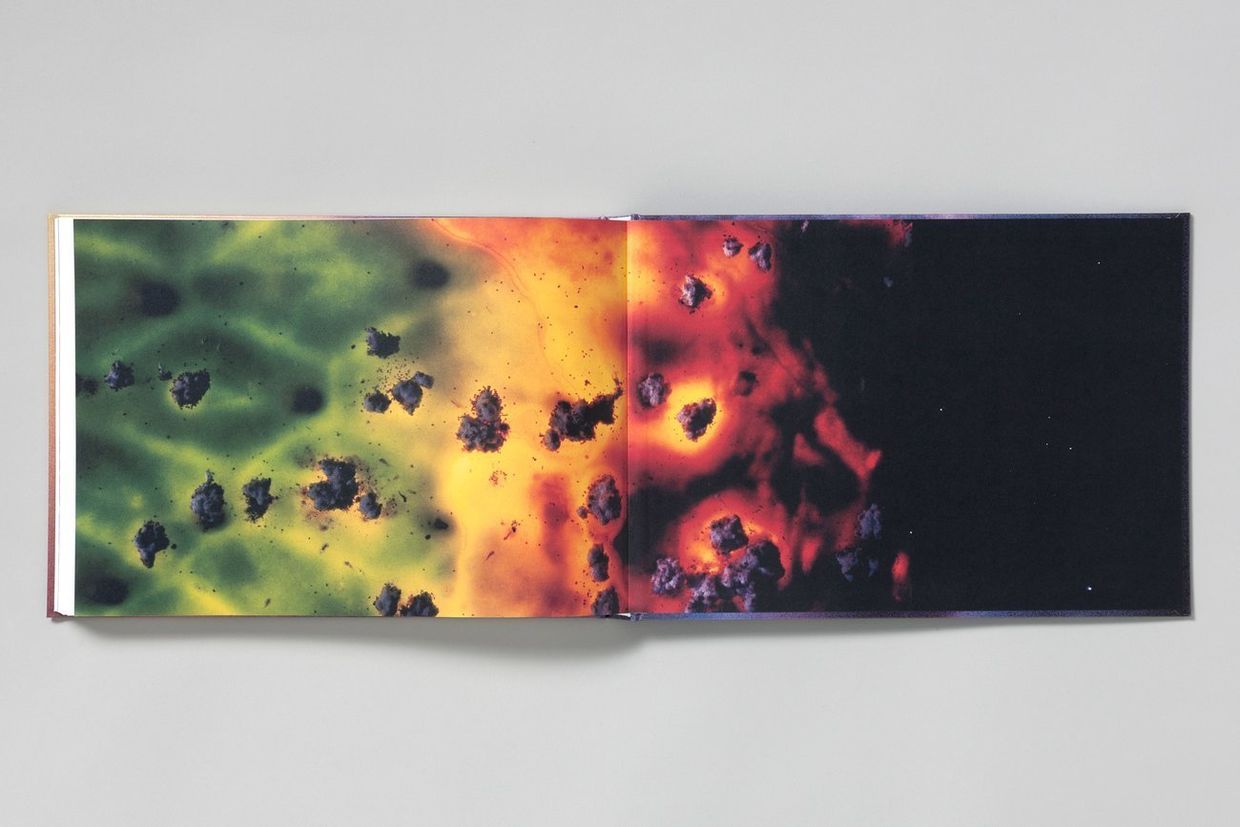