Those who may have found the photo books over the past months a bit too nice or too conventional, should make room on their coffee table for ‘FALLING ON BLADES’ by Mihai Barabancea. A wonderfully provocative illustrated book with in-depth insights into raw reality awaits readers, who also become a voyeur and little bit complicit…

Let’s take a look at the title first. A blade, or shiv, is the term for a self-made weapon with whatever is readily available in prison. To “accidentally fall on a blade thirteen times” is a sardonic – and rather poetic – way of saying one has been stabbed. “It doesn’t always kill you, but it always hurts. And still you’ve got to roll with the punches and keep going. I find this ability to roll with the punches, to take the pain and adapt to circumstances, in my subjects: gypsies, beggars, crooks, vagabonds, underdogs, conmen, buskers and various shady characters in Romania and Moldova.

Mihai Barabancea (b. 1983, Bucharest) is a passionate Bucharest-based photographer. Barabancea made quite a splash in Romania back in the late 1990s when he appeared on TV as a member of a graffiti gang. In 2018, he won the Gomma Prix Award for his series Overriding Sequence. He lives and works in Bucharest.

The photographer continues : “My object is not to exploit problem-ridden, post-communist Romania for voyeuristic purposes. I’m not an indifferent observer, but one who tries hard to give these people the freedom they need to portray themselves on camera – and to bring about necessary changes themselves in the social stereotypes still assigned to them.”

Barabancea uses the camera as a tool to interact with his subjects. But instead of staging picturesque portraits, he zeroes in on moments of ruthless rawness and keen poignancy.

Swiss publisher Edition Patrick Frey presents on nearly 300 pages, 144 photos from the world of the photographer. Title, cover and edges the book pages are painted silver and seem just as sharp-edged as the blades mentioned above. Not for the faint-hearted, but definitely a captivating book of photo-realism from Eastern Europe. 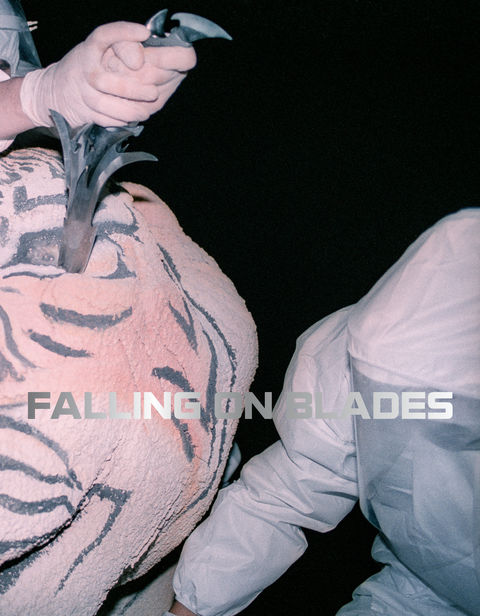 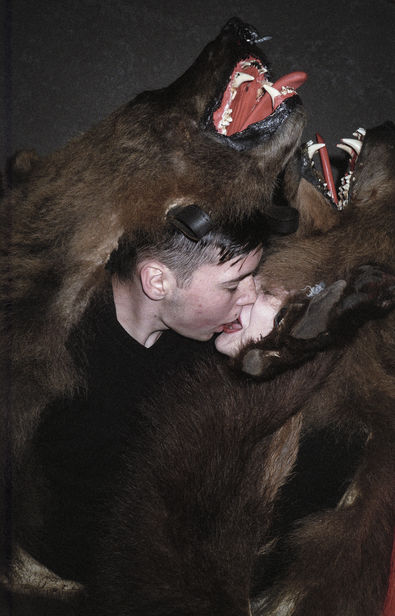 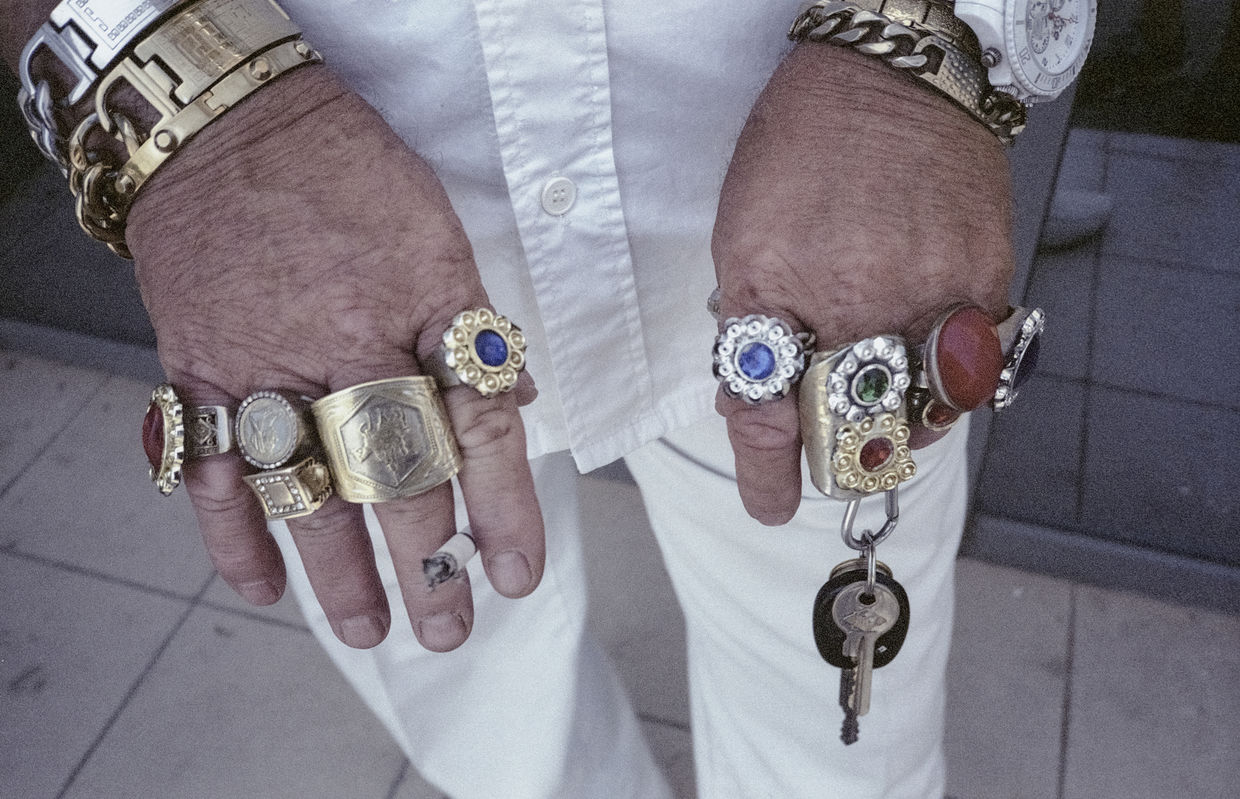 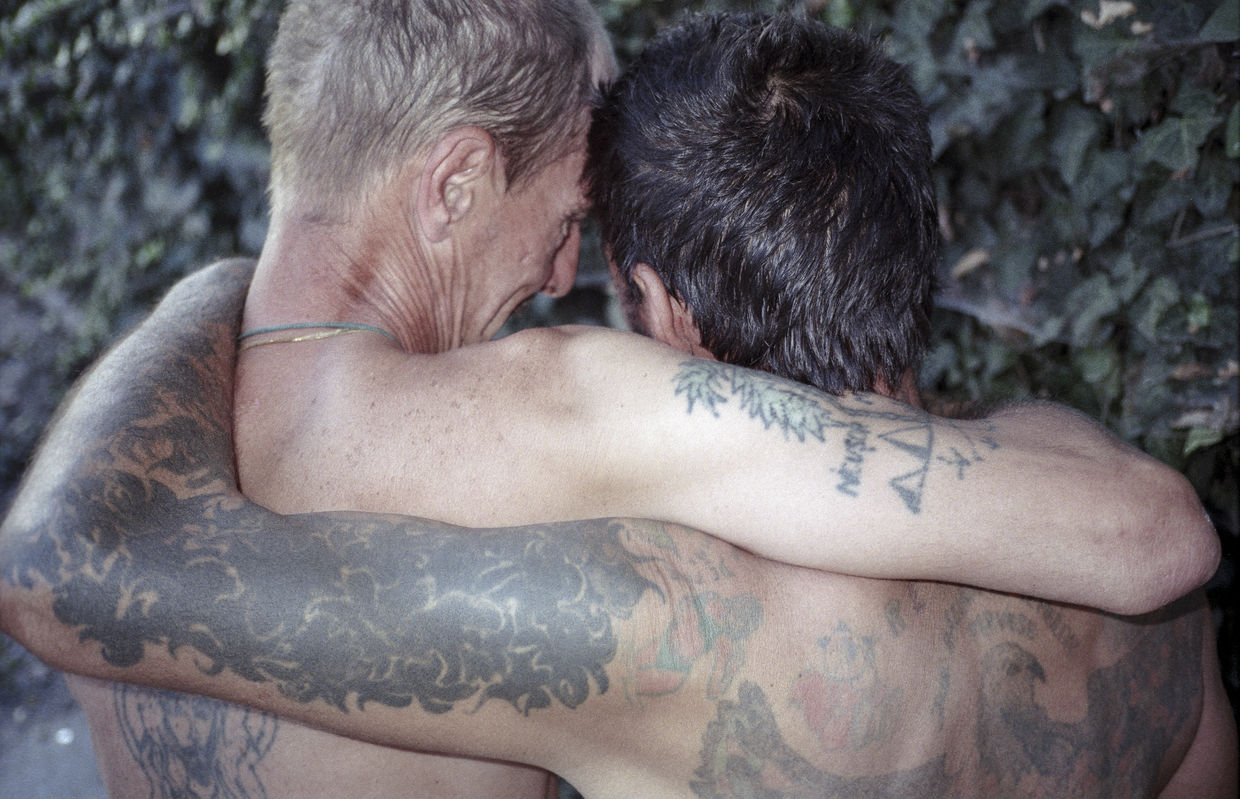 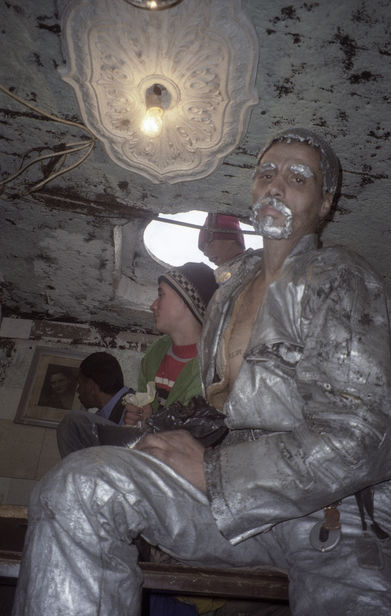 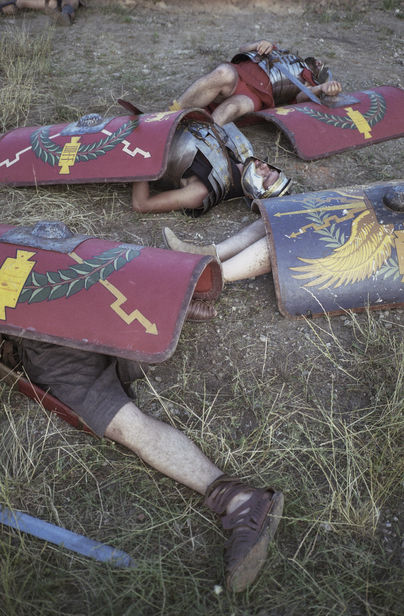 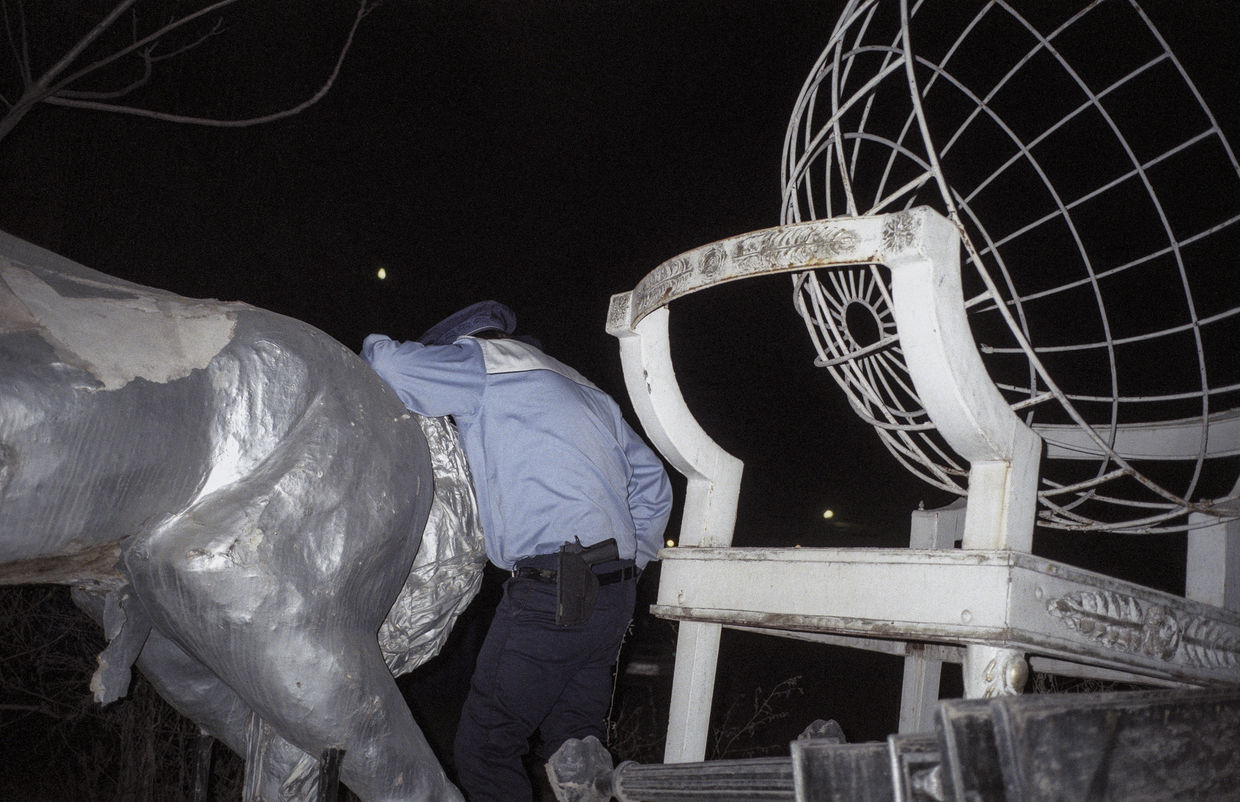 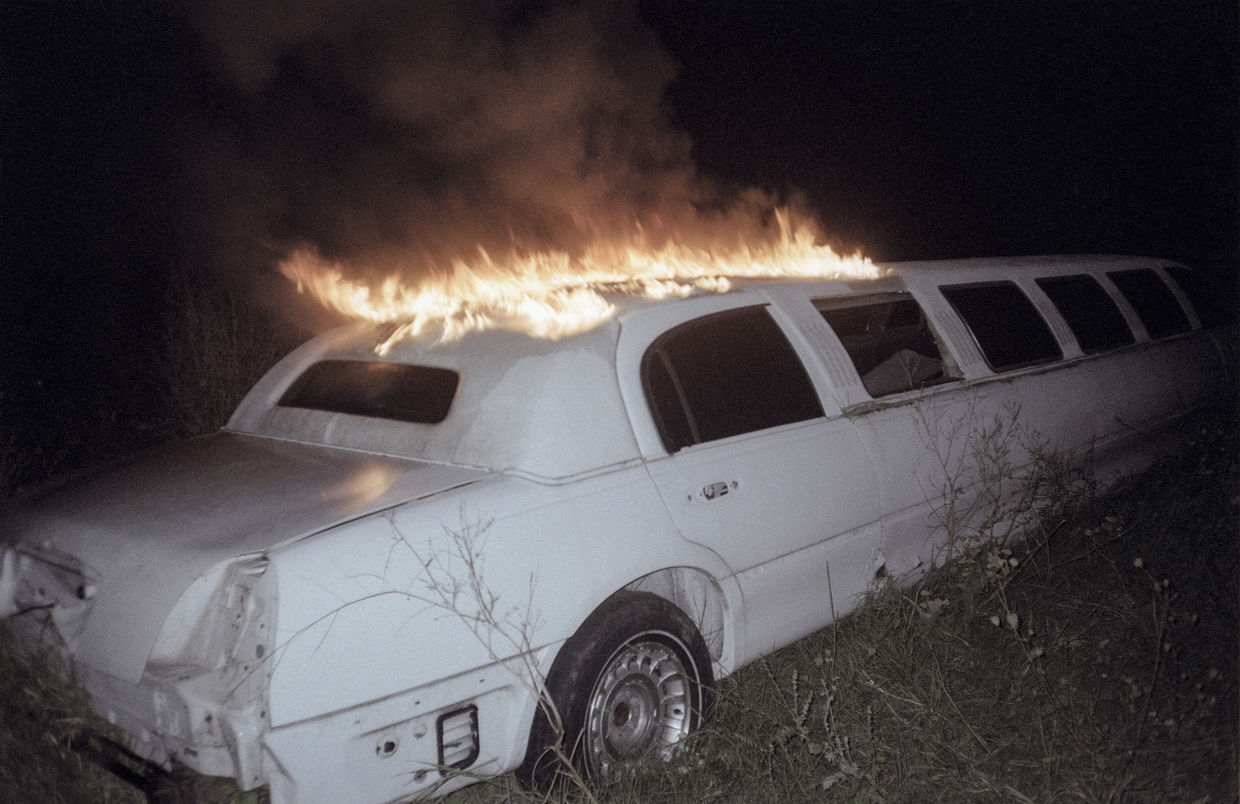 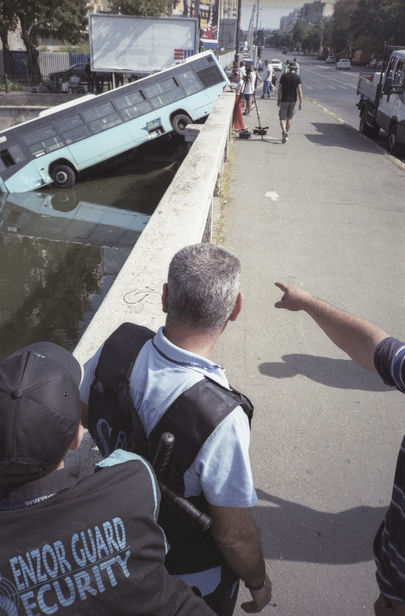 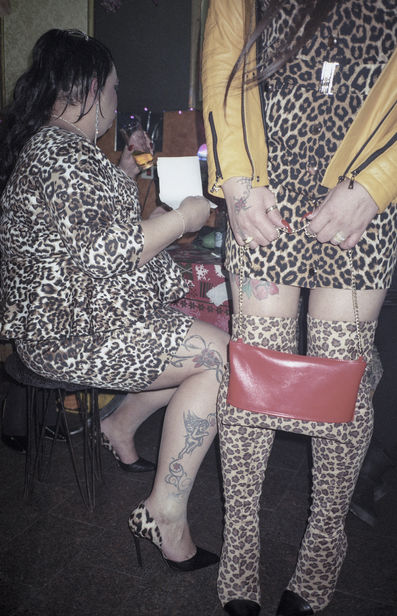 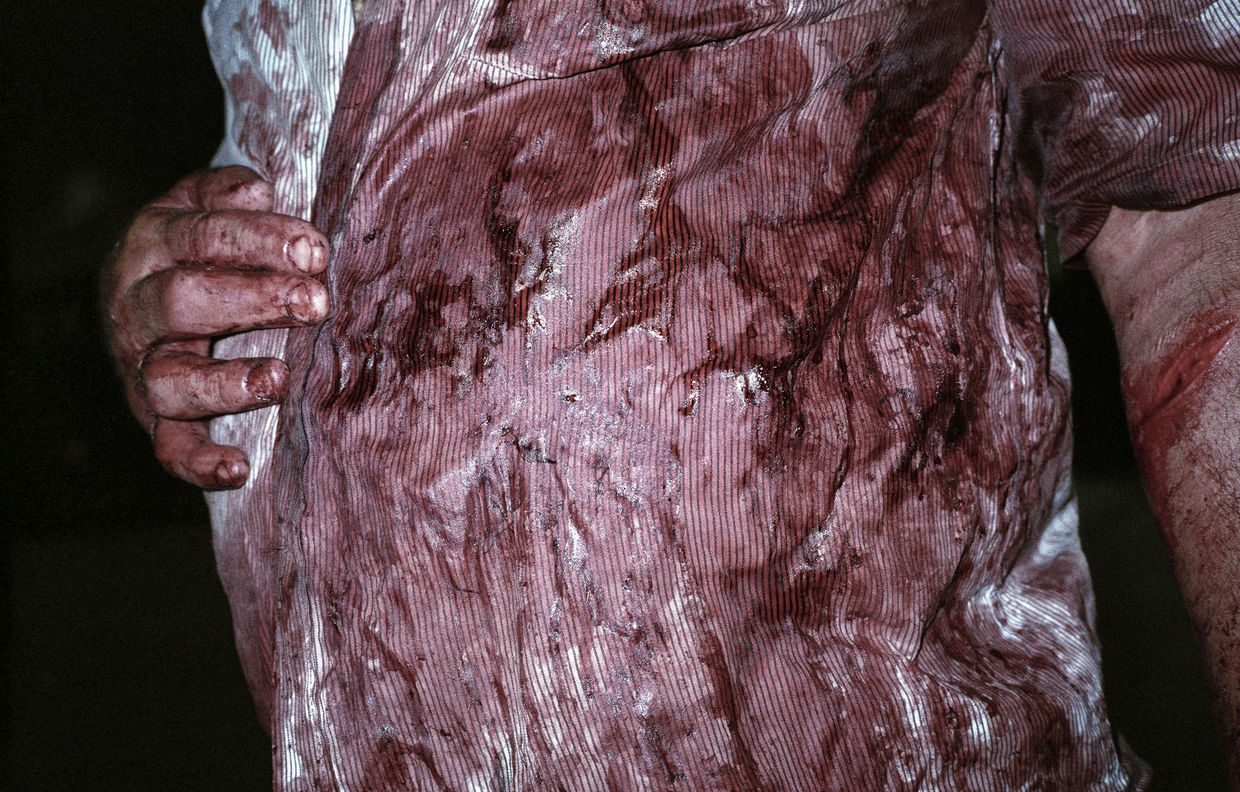