Greek designer Eva Varakis ventured into the fashion industry by introducing her very own brand, SOGNARE SWIMWEAR. Her reasoning behind launching her own line was simple: ever since she was a little girl, she knew the best swimsuits she would ever wear would be the ones she designed herself. She has developed a distinct design skill set and has acquired a unique sensibility for combining luxurious materials to create a simple, high-end swimwear line that's instantly eye-catching without being needlessly provocative.

With strategically placed cut-outs, metallic textures, neon touches and an unmistakable '90s vibe, Sognare Swimwear treads the fine line between sport and sexy, without ever losing its glamorous footing. With an arsenal of bikinis, one-piece swimsuits and monokinis designed to flatter, Sognare toys with geometry and proportion, upping the ante with a combination of minimalism and sensuality. The campaign was photographed by Kaplanidis, with styling by Maria Papadopoulou and hair & make-up by Athena SKOUVAKIS c/o CLOSEUP AGENCY. GoSee : sognare.gr 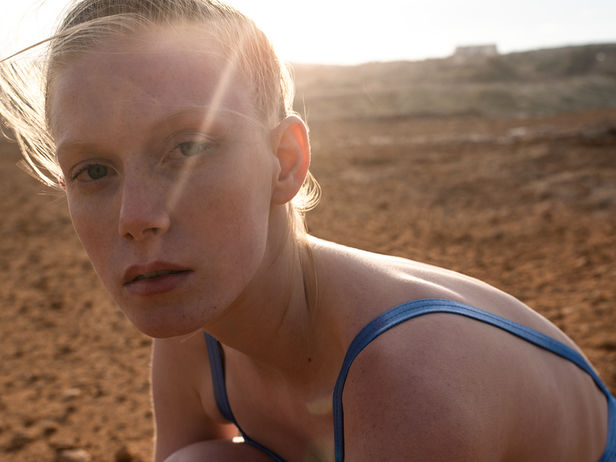 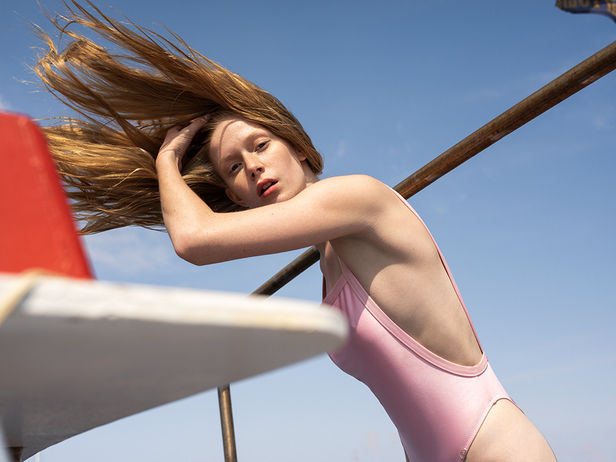 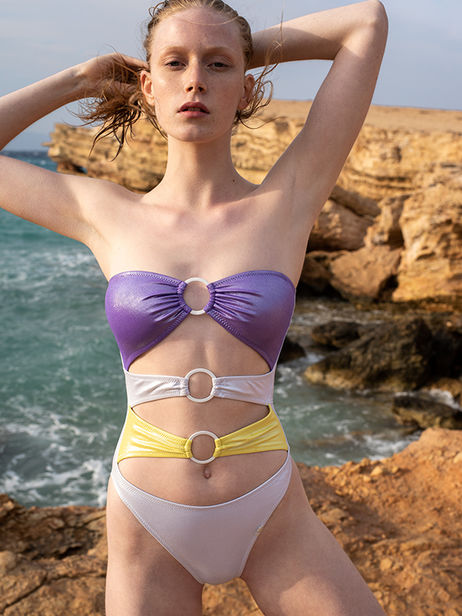 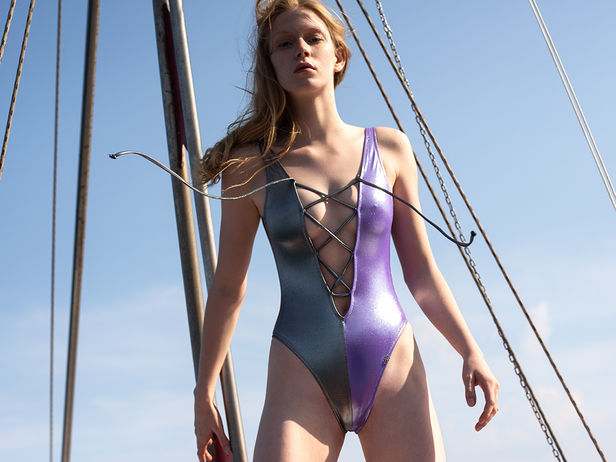 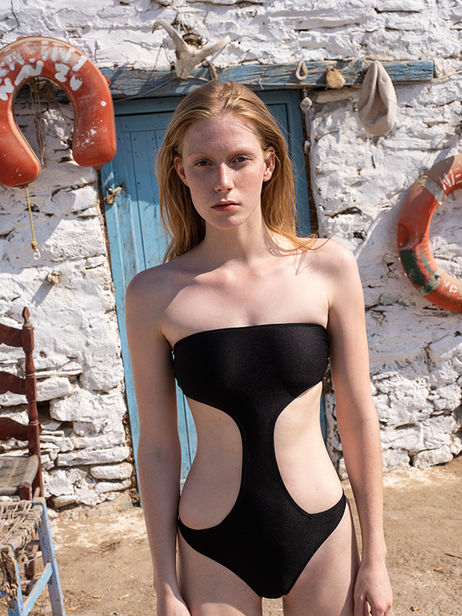 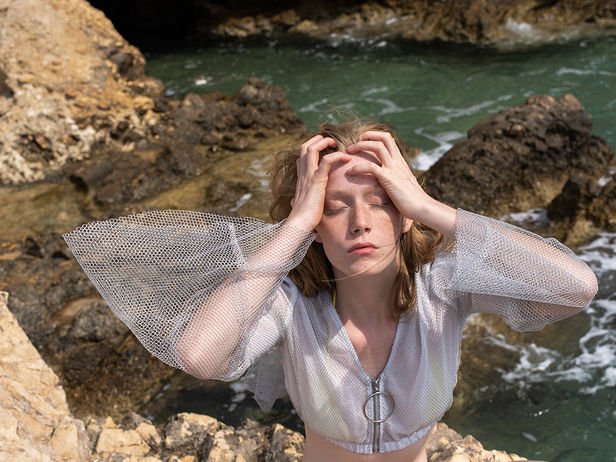 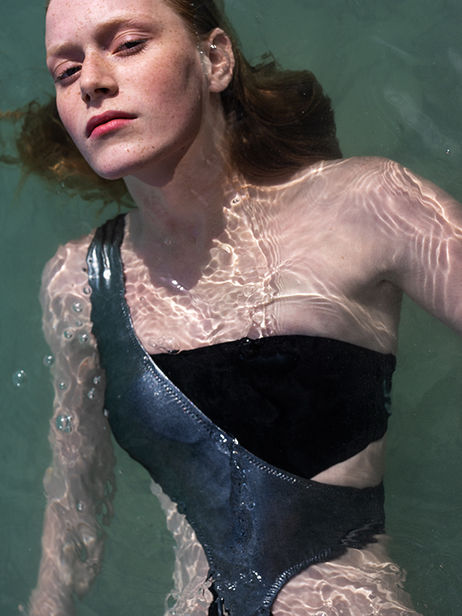