NOYES Issue #1 Release – photographer MAX THRELFALL presents you his ‘Photographic Novel’ in the form of a magazine on GoSee, and all proceeds from the first issue go to aid organizations Doctors Without Borders and Sea Eye

The present and desire. Limits. Coming of age. Staying young at heart. NOYES stands for No and Yes. For the new. In decisions, the different chapters of life, and transitions. For taking a step forward, and then back again. With NOYES, photographer MAX THRELFALL has founded a zine series which captures the intersections and parallels of these feelings. The first issue was published on 24 April, 2020.

Max has been photographing on film for years. Born on a flight from Valencia to Berlin from the wish to preserve these images and the feeling they convey was the idea behind NOYES. And even though NOYES initially embodied a different zeitgeist, the parallel existence of uncertainties, calmness, new possibilities and previously unthought-of limits has never been as perceptible as in these times. NOYES is available via Max’ own publishing house threlfallsoriginal.com

NOYES gives. Which is why Max and his team have decided to publish the magazine with a loud “Now more than ever!”. No party, no pictures on the wall – instead, a big contribution during the current situation: All proceeds from the first issue of NOYES go to the aid organizations Doctors Without Borders and Sea Eye Sea-Eye e.V.

Max Threlfall grew up on the outskirts of Berlin. Building forts in the woods is just as much part of his socialization as wandering the streets of Berlin all night. Originally from the punk scene, Max has worked as a freelance photographer in the areas of advertising and corporate photography for 10 years. Since 2018, he has been represented by agent Greta Horsch. In his spare time, he always takes his analogue camera with him to capture his surroundings, travels and experiences. He also runs Studio Batterie in Berlin Schöneweide together with three friends. 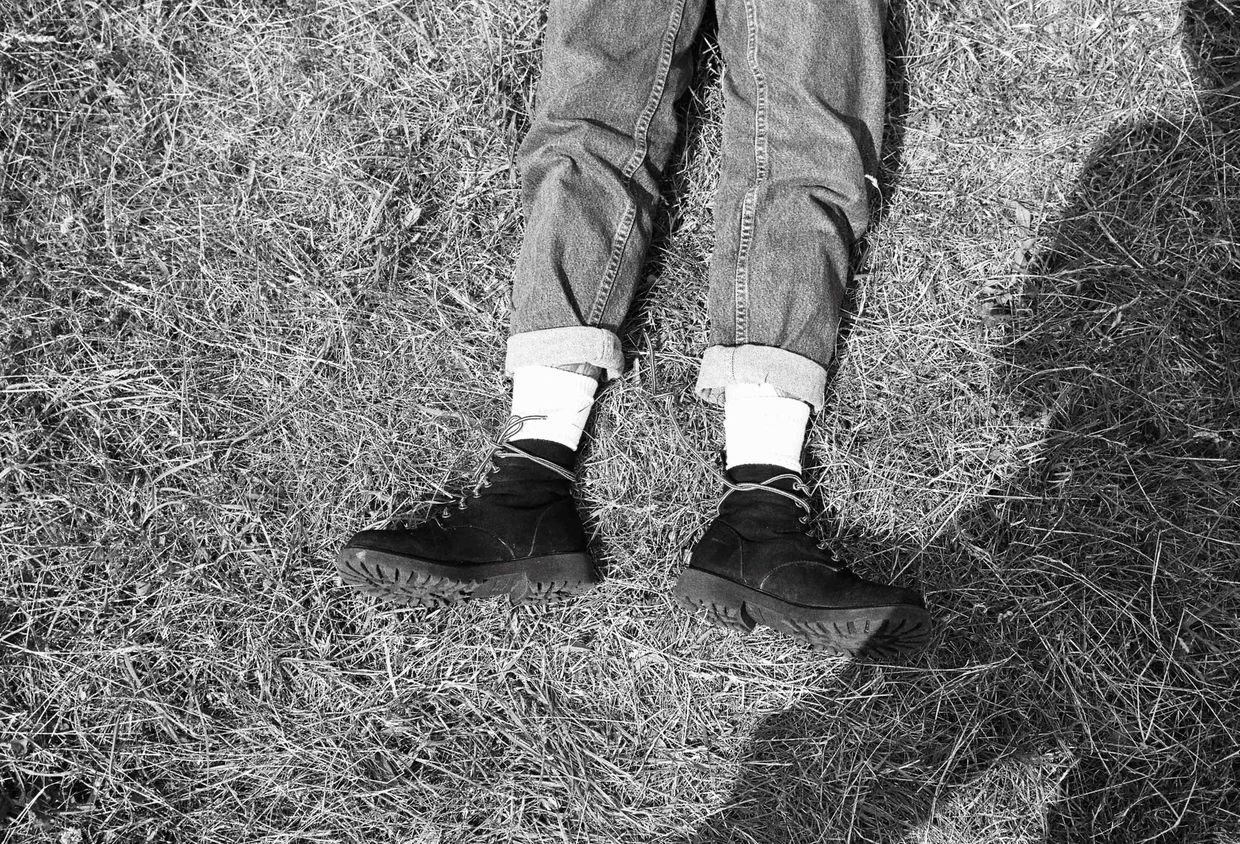 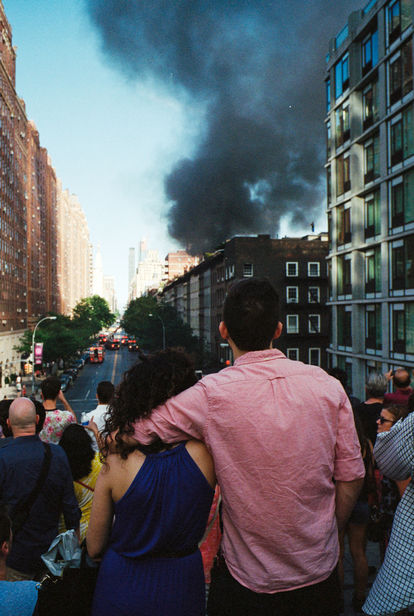 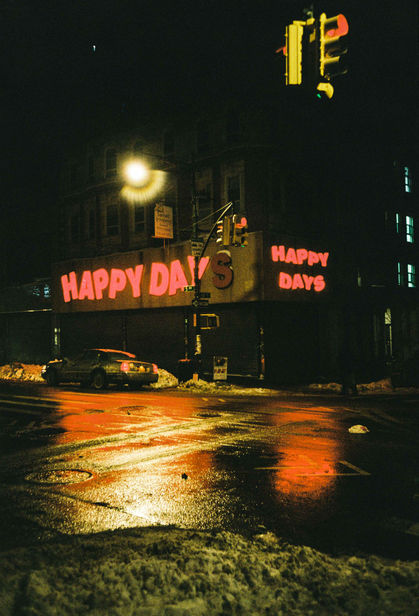 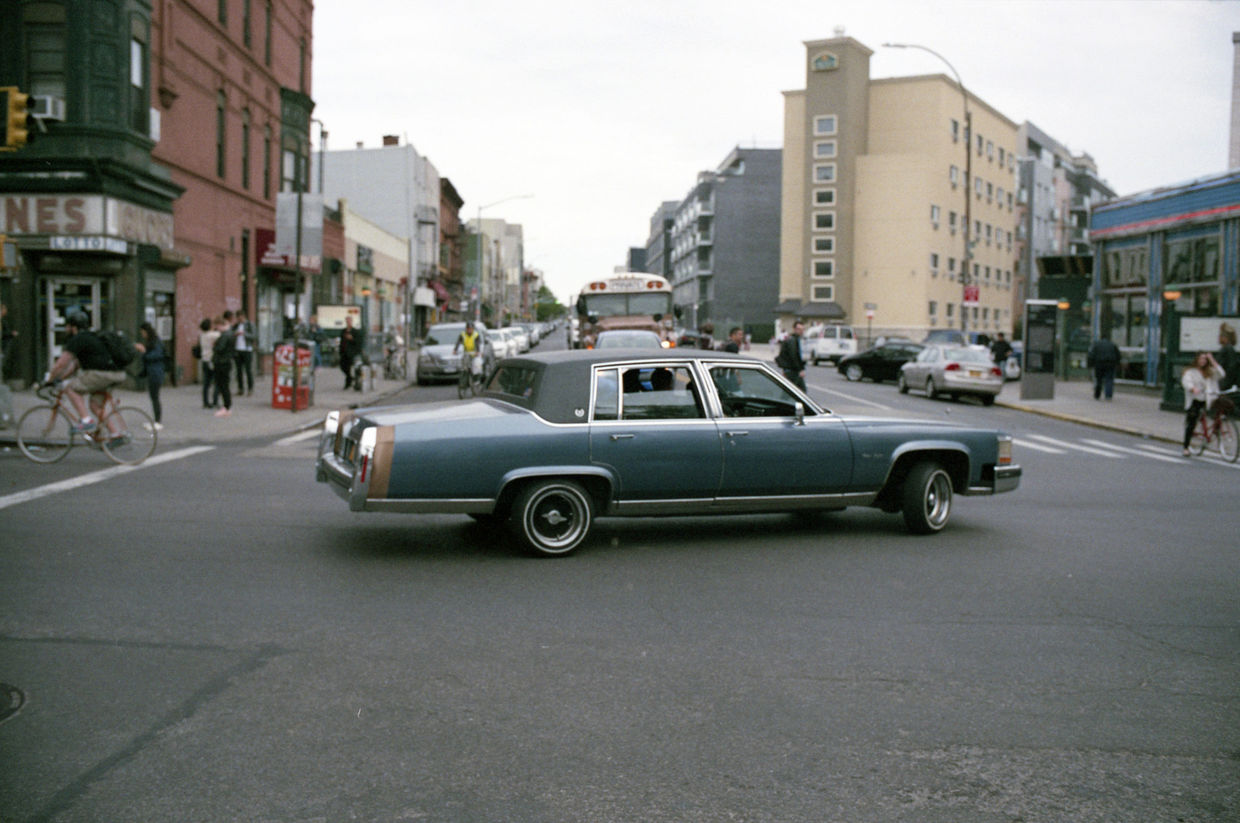 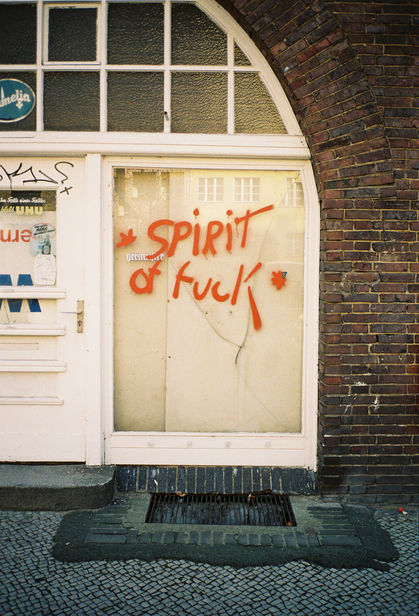 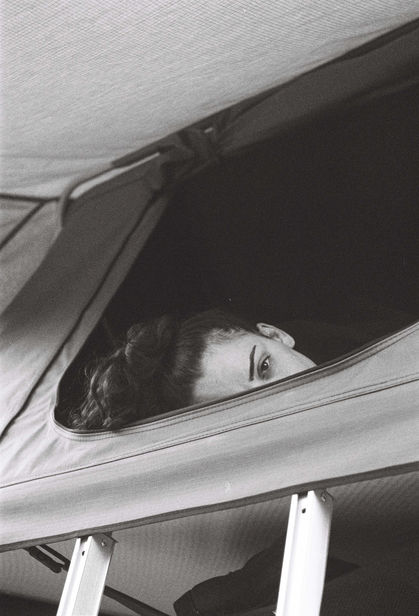 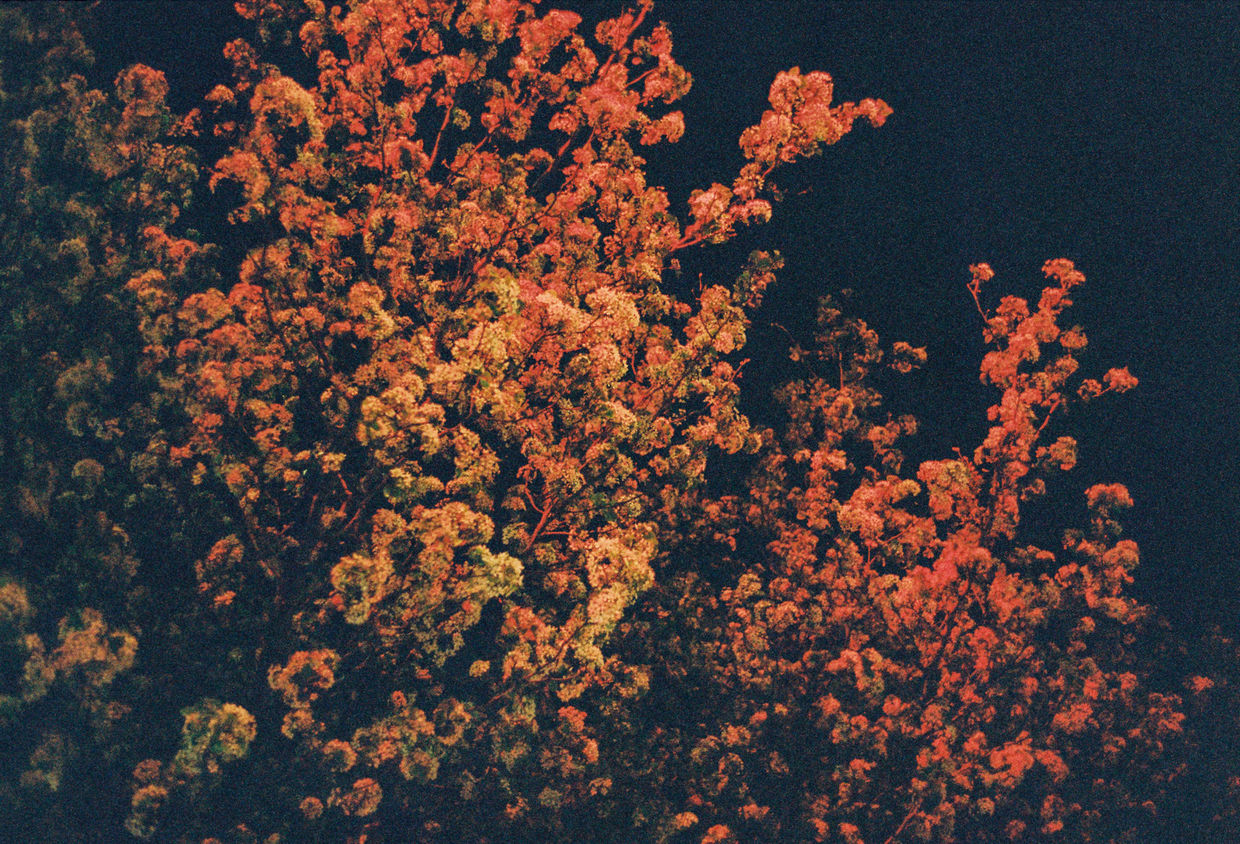 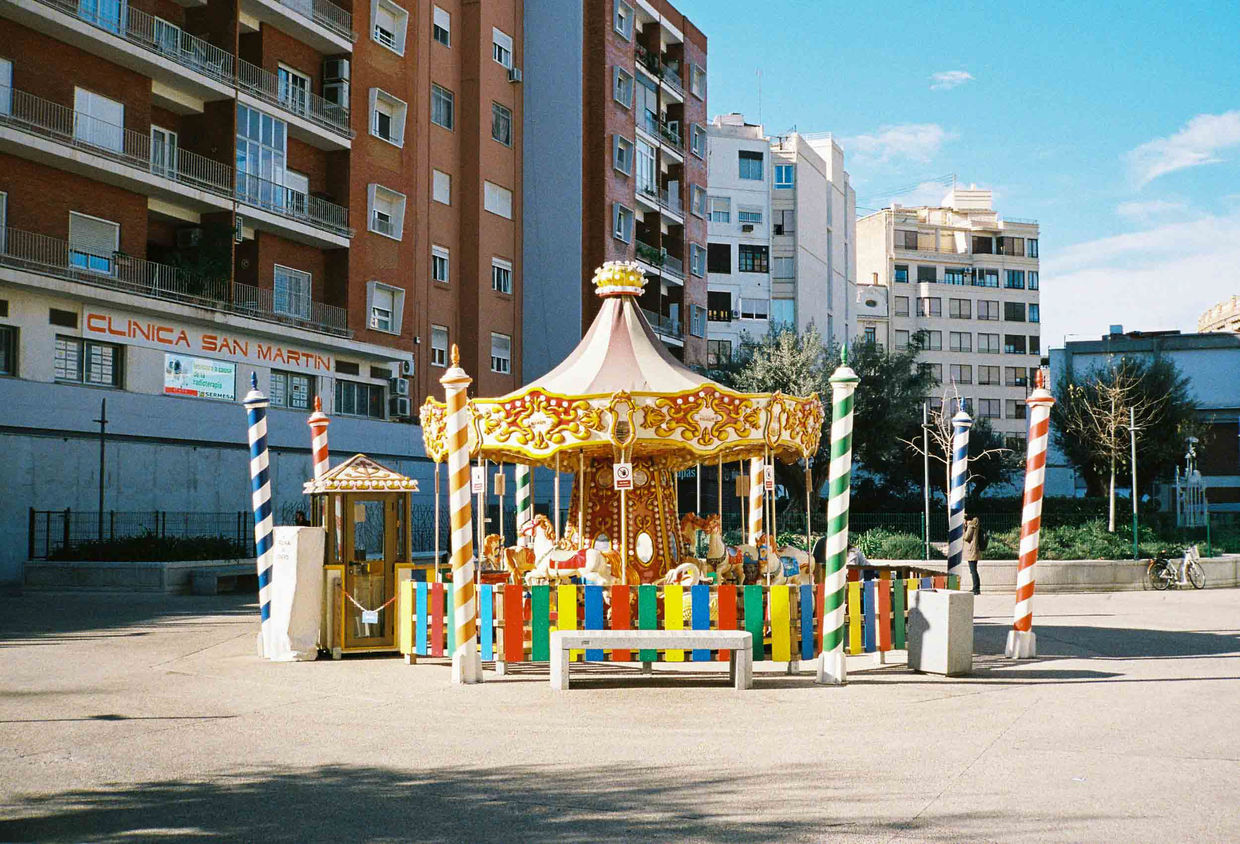 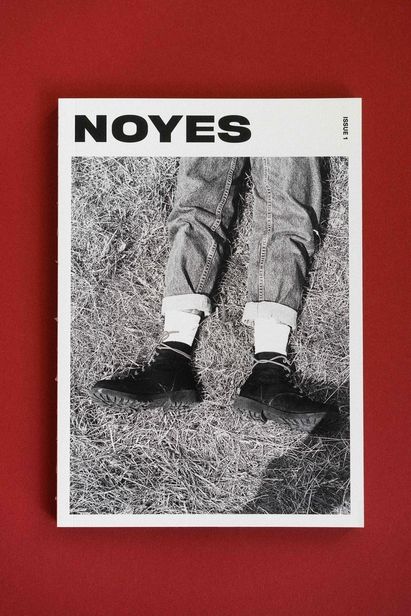 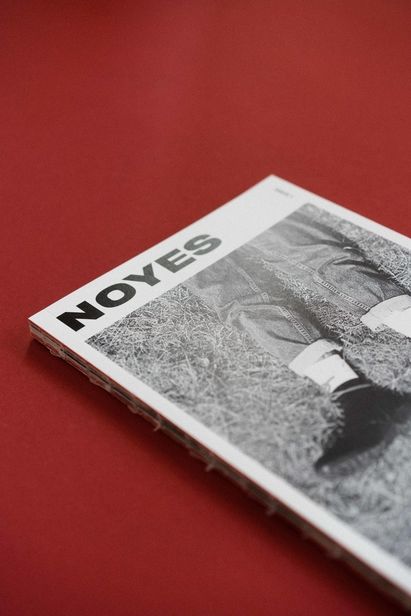 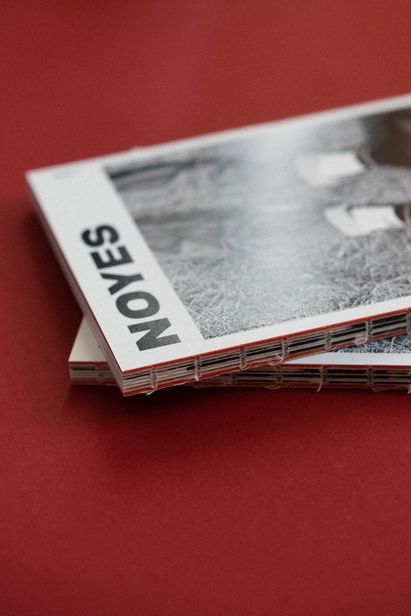 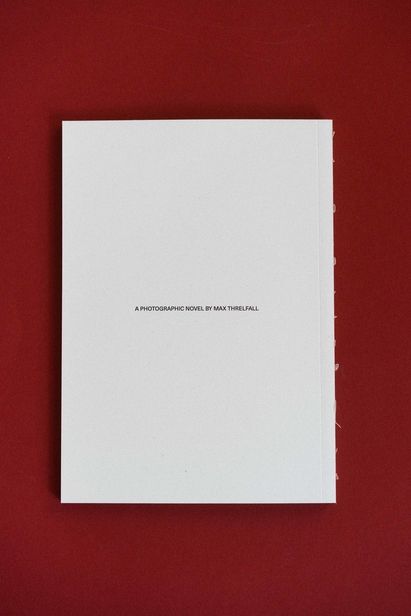 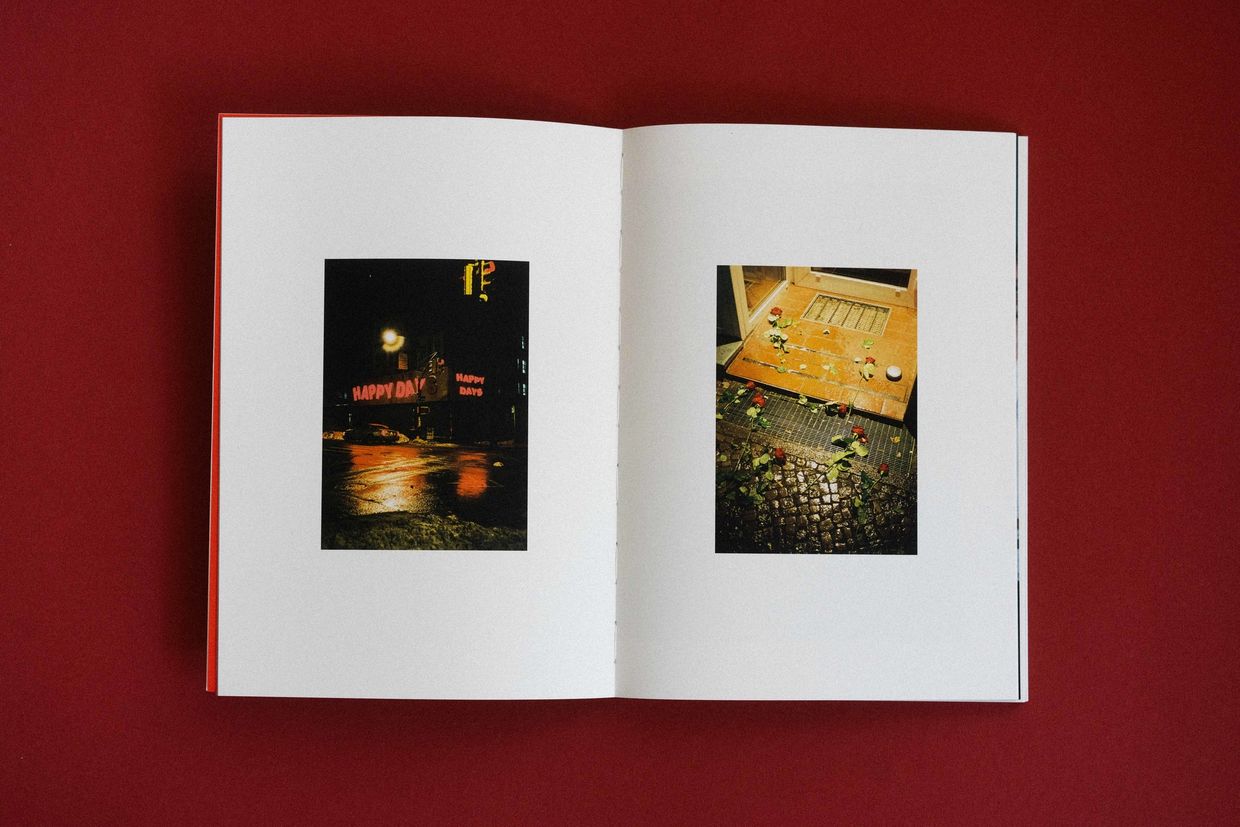 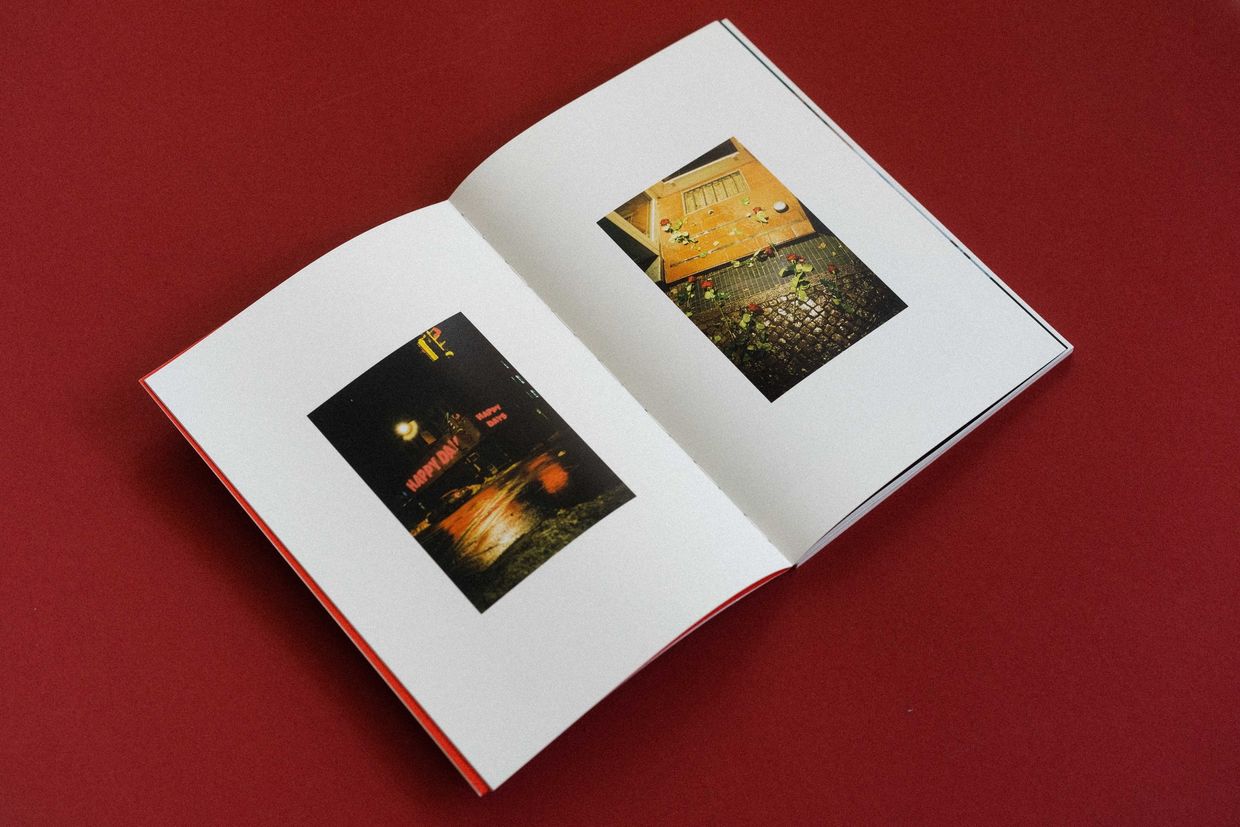 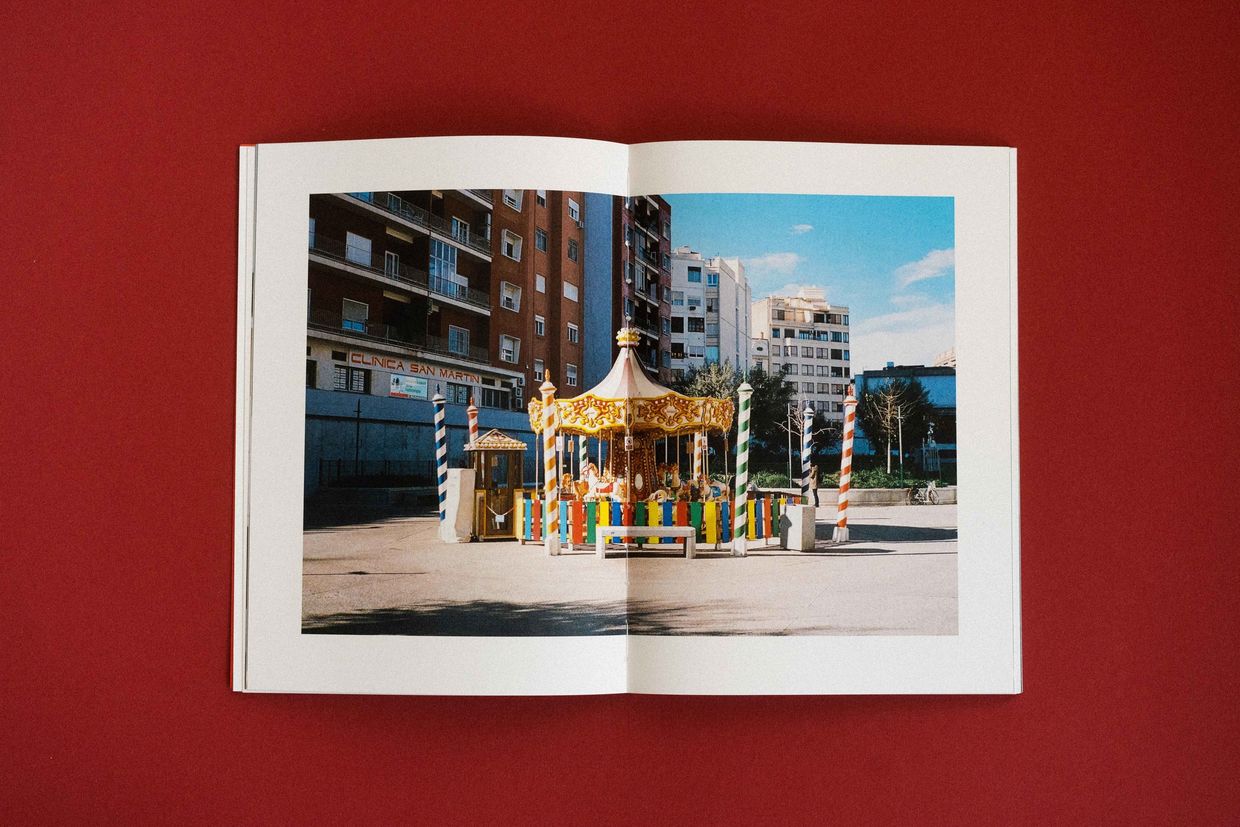 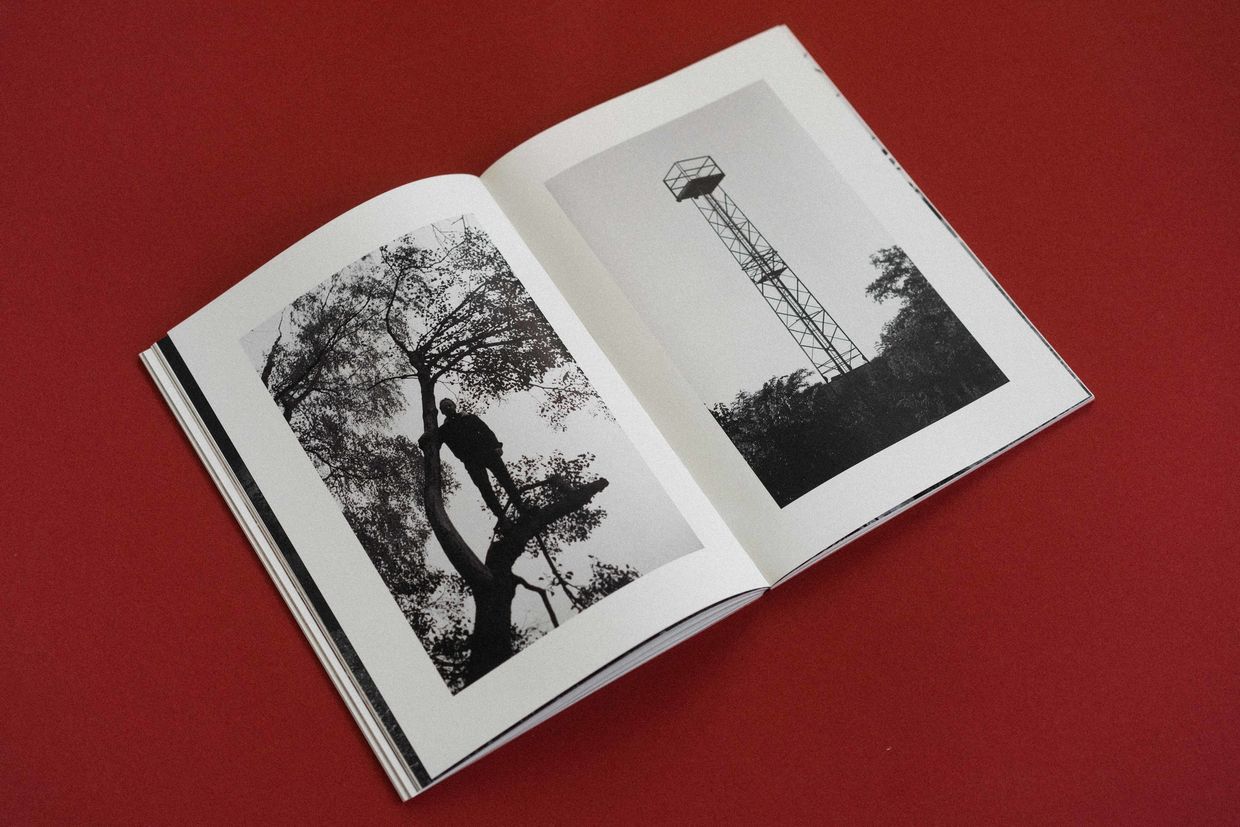 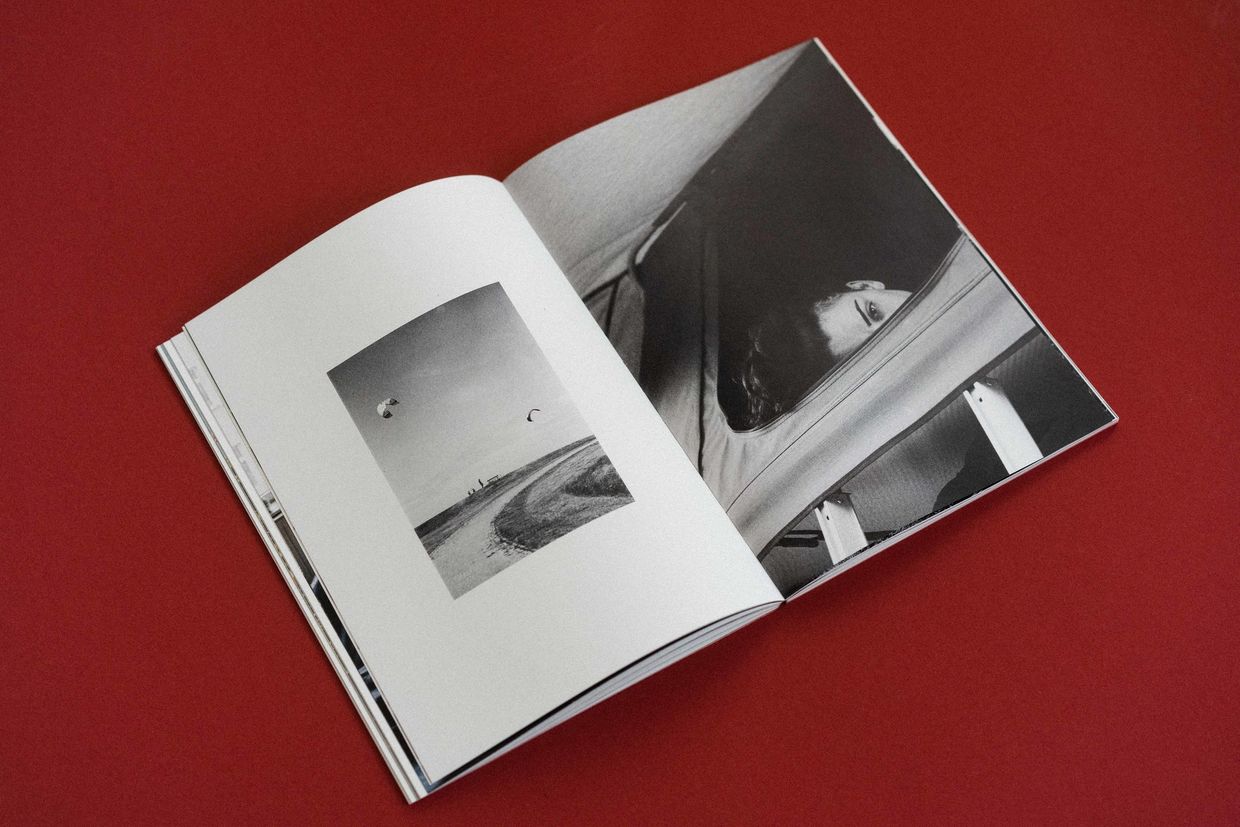 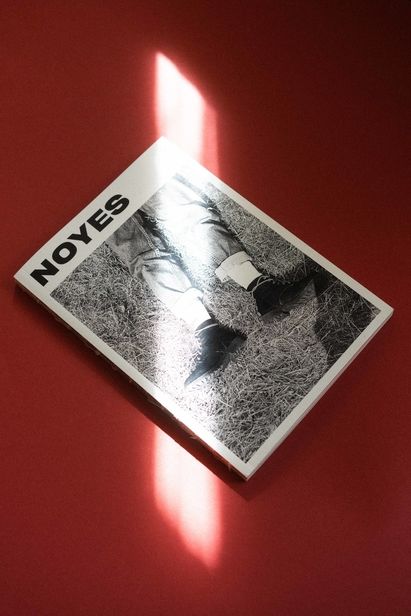