ON DAYS LIKE THESE – EDITION LAMMERHUBER presents you the illustrated book by Hans-Jürgen Burkard on GoSee, which creates a poetic image of Germany that exudes an enchanting force with German song lyrics

“A truly astounding illustrated book about Germany” PHOTONEWS sums it up quite befittlingly. Hans-Jürgen Burkard, one of the great photojournalists of our time, has embarked on an extraordinary journey through Germany. A journey that takes the lyrics of German pop songs as associative matter for a photographic portrait of German sensitivities. German pop music, criticizing, harsh, but also affectionate and confident – what does it tell about a country, what emerges from it? He has translated lyrics like those from Königin von Kreuzberg by Prinz Pi or Hinterland by Casper into great pictures: free, off-the-wall, alarming, cheerful, mysterious – in any case fantastic.

AN TAGEN WIE DIESEN, which translates to On Days Like These, shows an image of Germany on double pages displaying the respective song lyrics which inspired the photos attached to the photo as well as a short caption by the photographer on how the photo was taken. In her essay, Silke Müller reflects on the selection of lyrics, and Peter-Matthias Gaede characterizes the photographer himself in his contribution.

“On his very own visual tour of pop music, he now delivers his interpretation of his native country, which serves as a valuable substitute, particularly in times of Corona when traveling is almost impossible. Because Burkard not only photographs, he also manages to convey emotions and raise several questions with his photos.” we quote stern.de

After working 35 years for Geo and then mainly abroad for Stern magazine, it was a homecoming of sorts for Burkard. With a thick stack of printed song lyrics on the passenger seat, he experienced the republic on thousands of kilometers in the truest sense of the word. Inspired by the music, he was always in search of moods and situations that matched it. He found them between stranded whales on Dithmarschen’s North Atlantic coast and the typical Bavarian Gäubodenfest in Straubing, with alpine choughs flying around him at the top of the Zugspitz or between whatever the visitors of Rock am Ring had left behind. Moments that convey a mood, document a situation, capture a feeling: Contradictions and extremes, shouting out loud or becoming silent, a delicate look at a world which is equally strange and familiar.

Similar to how songwriters and lyricists build up their narratives, Hans-Jürgen Burkard systematically selects and photographs his motifs and pairs them with the lyrics. He refers to it as “intervening in events by placing them in order”. Explaining the world to himself, or at least trying to: fragmentary, as it unfolds, without a coherent, logically continuous history, a mosaic of perspectives, seconds, and eternities.

After working as a photographer for several years in Russia, he returns to Germany, driving through the country by car. As sung in the Kraftwerk song “fahr’n fahr’n fahr’n auf der Autobahn”, or driving, driving, driving on the Autobahn. He listens to the radio, collects hook lines like others do postcards, listens to photos and sees song titles. Driving around restlessly with a meaningless sequence of short stories sung from the speakers – all of these random coincidences suddenly start to make sense through Burkard’s combinations. They don't depict anything, they create something new: an in-between, which is created in the dialogue between text and photo. As a reporter, he is in search of truth, and as a photographer, he knows that it does not exist.


AUTHORS
HANS-JÜRGEN BURKARD studied visual communication. From the late 1970s, he worked exclusively for GEO magazine. In 1989, he went to Stern where he worked as accredited photo correspondent in Moscow, photographing several award-winning reports in the former Soviet Union. They are considered outstanding examples of classic photo-journalism.

SILKE MÜLLER studied art history and contemporary German literature. In 2006, she became head of culture and entertainment at Stern magazine. In 2014, she moved to the Stern office in the German capital as a reporter. Her interest in contemporary photography stems from her desire to reflect and describe our present.

PETER-MATTHIAS GAEDE studied social sciences at the University of Göttingen and attended the Henri Nannen School of journalism. From 1994 to 2014, he served as Editor-in-Chief of GEO, and has worked on several GEO stories together with Hans-Jürgen Burkard. Gaede, who has received the Egon Erwin Kisch Prize, among others, has worked as a freelance author since 2016. 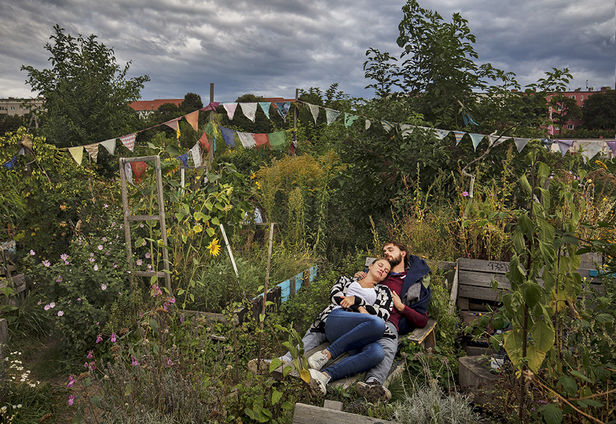 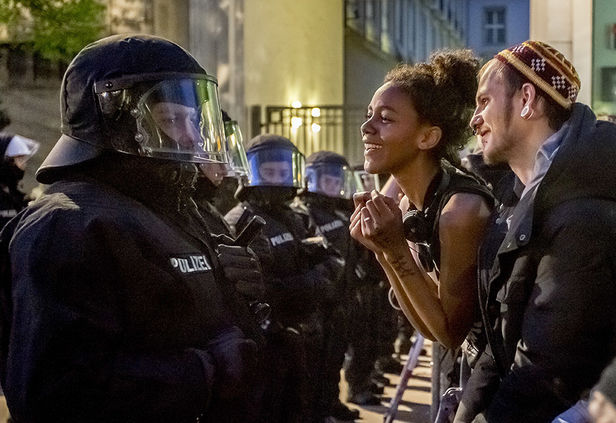 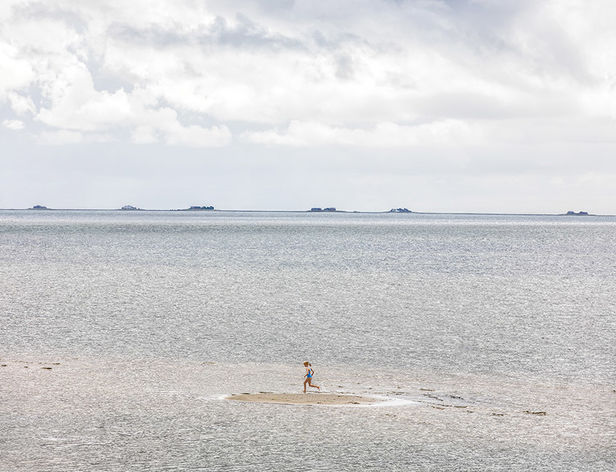 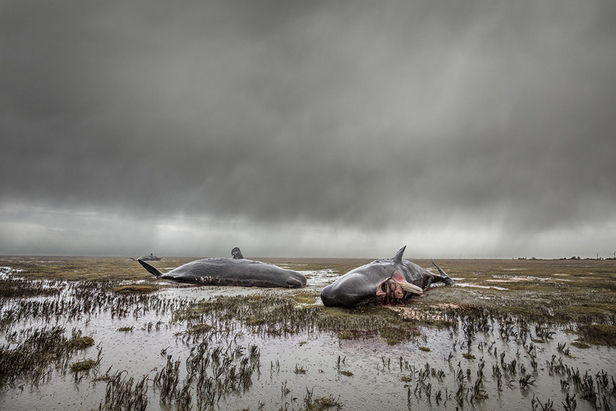 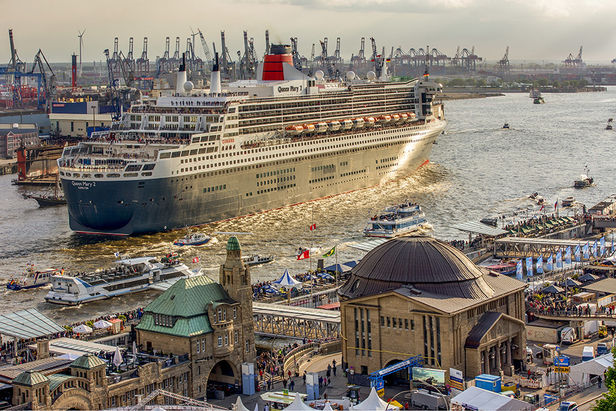 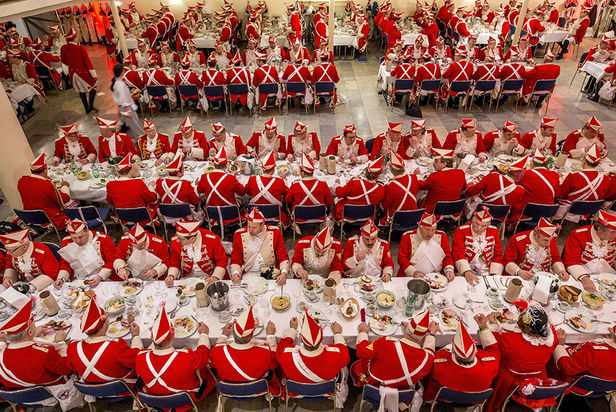 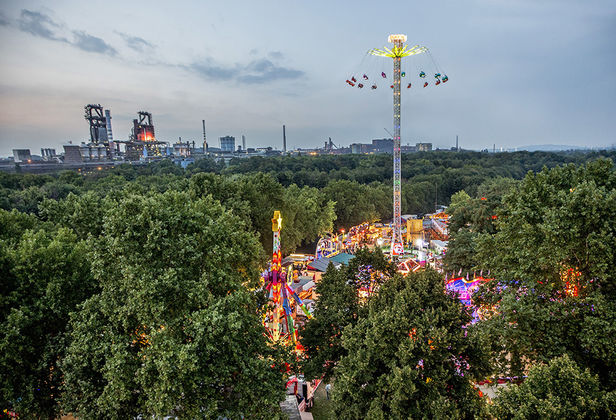 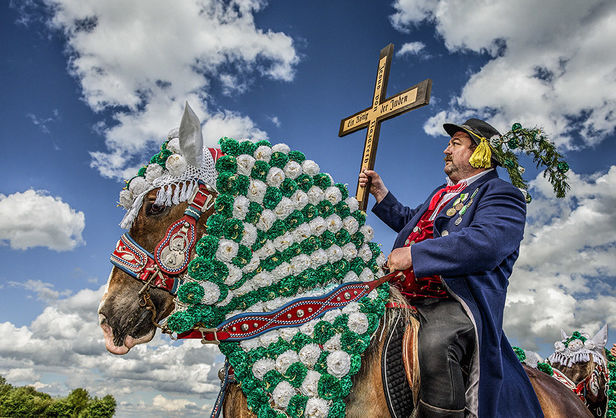 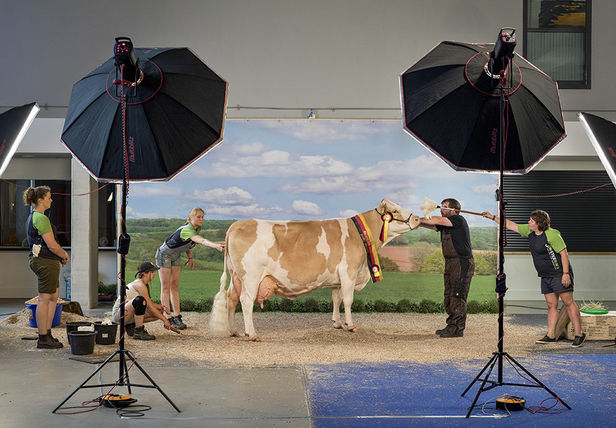 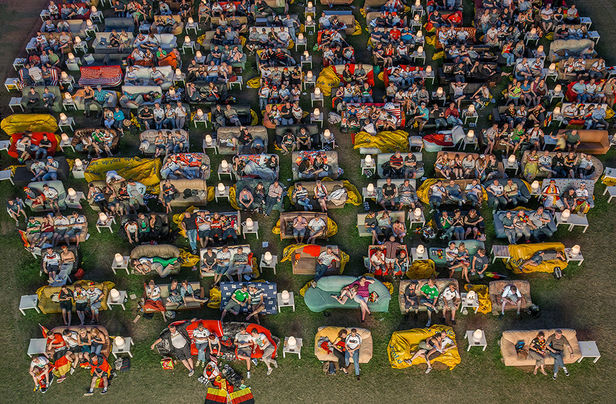 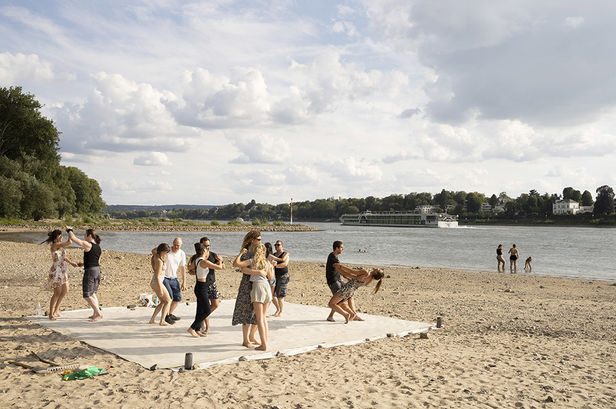 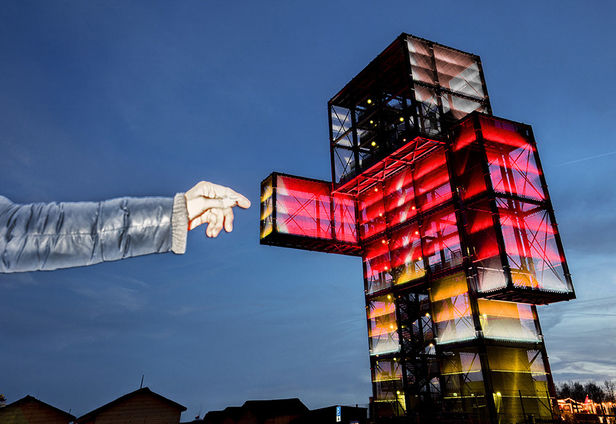 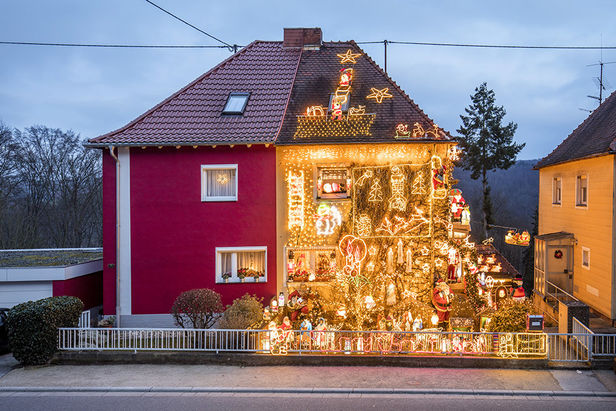 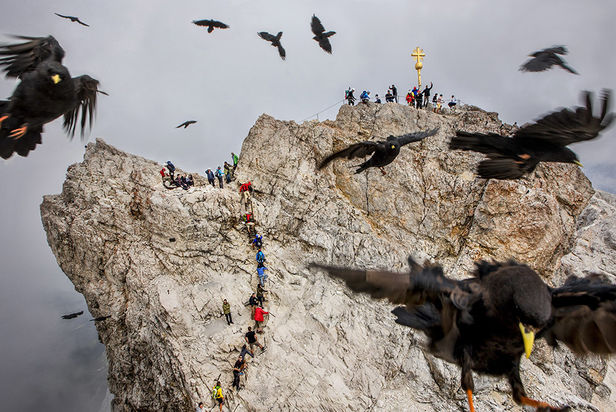 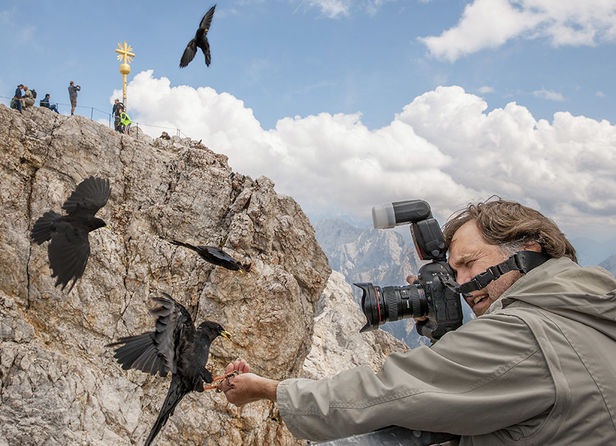 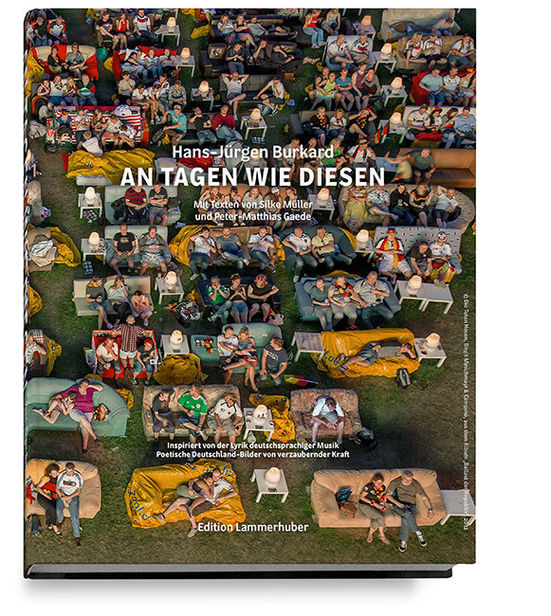