THILO SICHENEDER : presents ‘The Bridge’, personal work with the McLaren 720S in the lead role

THILO SICHENEDER photographed his personal work entitled ‘The Bridge’ in Hamburg. Appearing in the lead role of the futuristic spread is the spectacular McLaren 720S. The sports car was introduced for the first time in 2017 and is already available for purchase at around 273,000 euros. CGI & post production: Wooden Gun. GoSee : cars.mclaren.com///720s 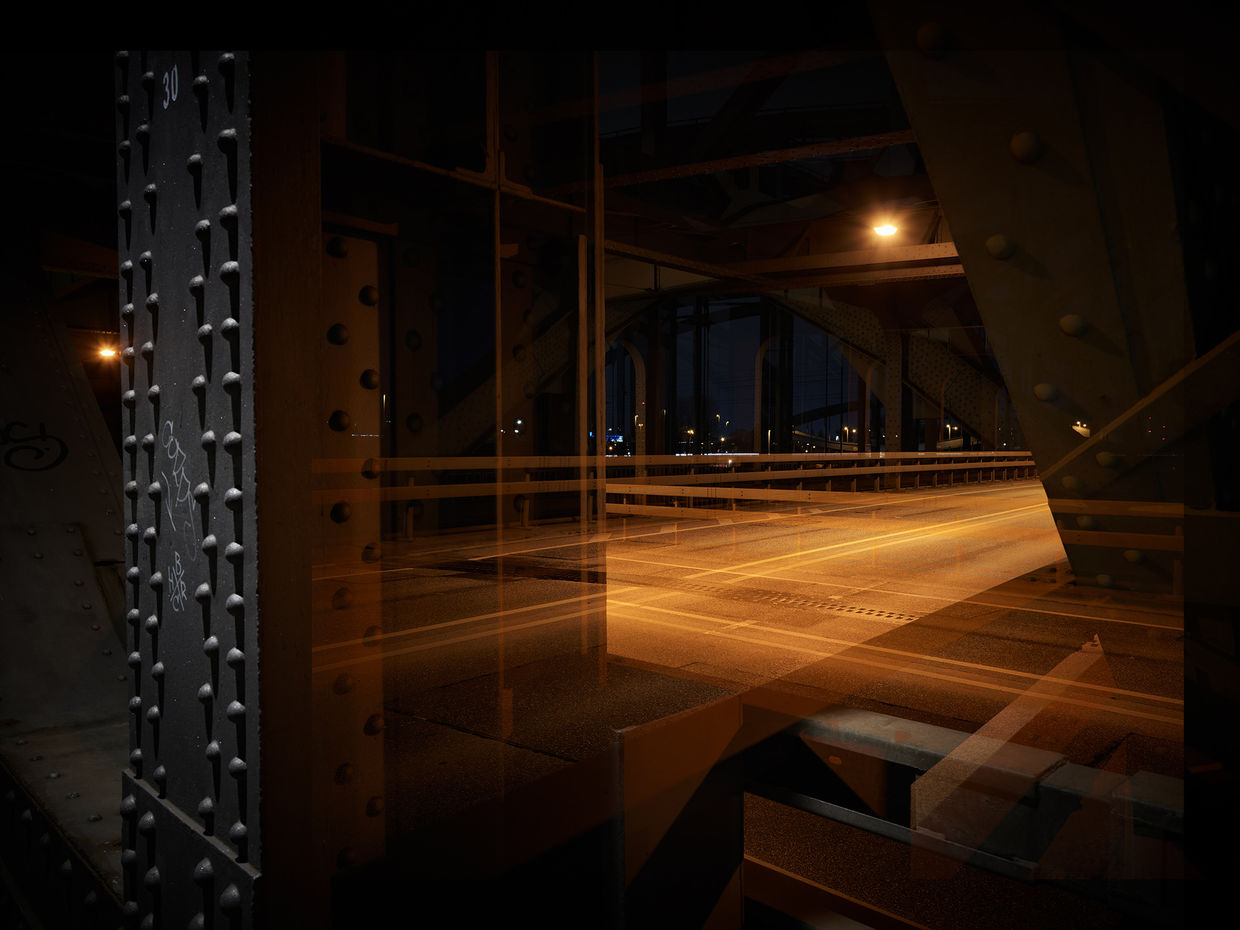 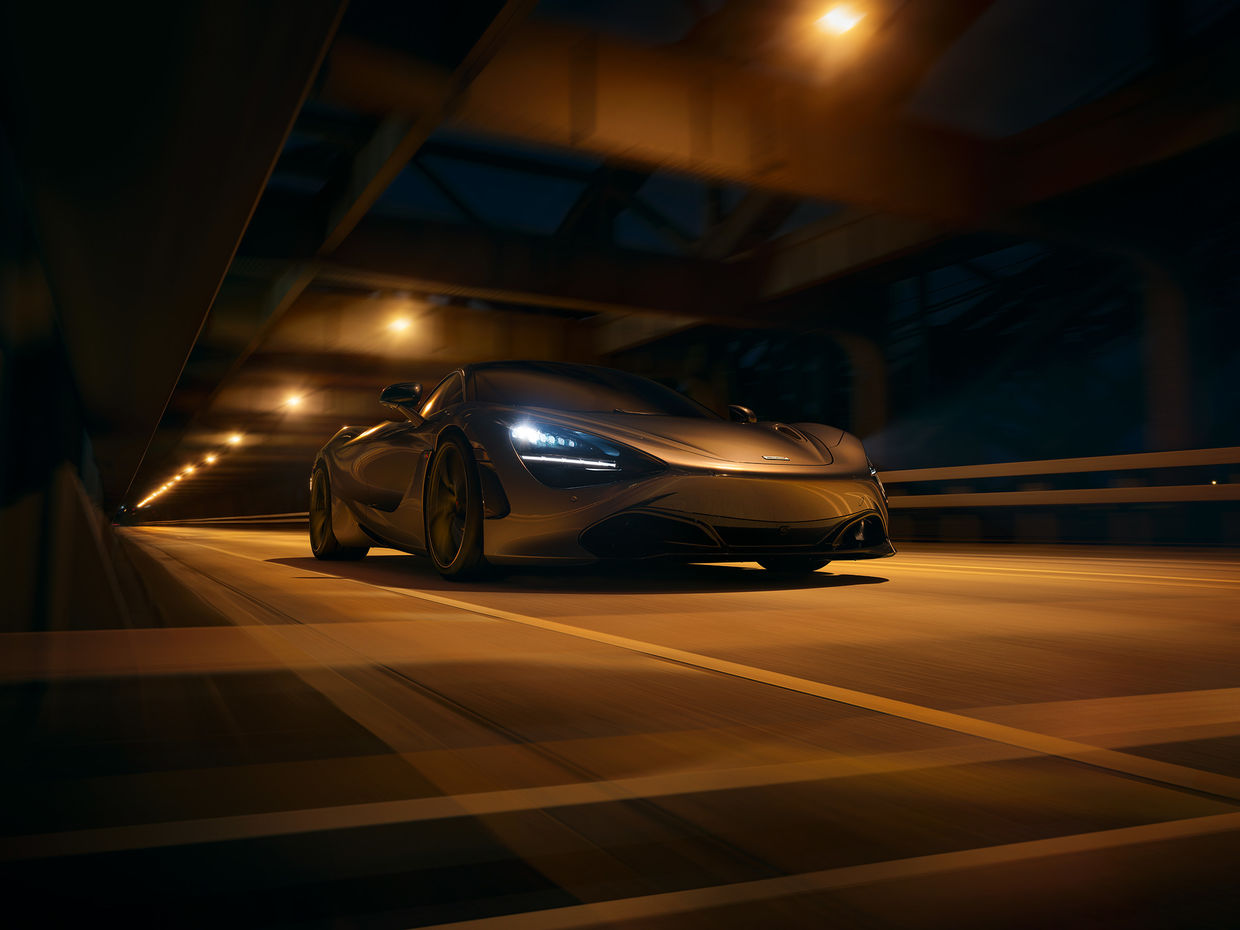 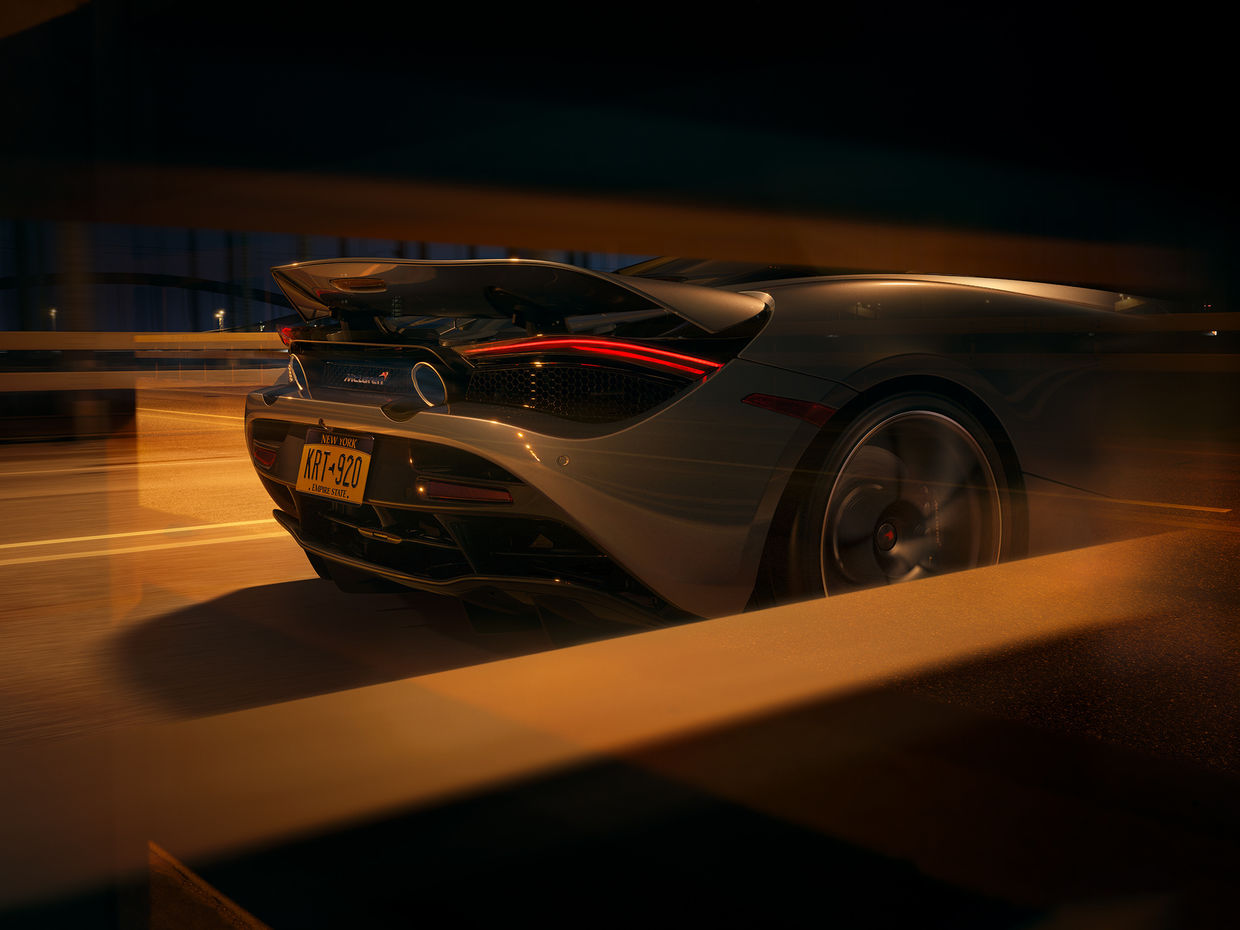 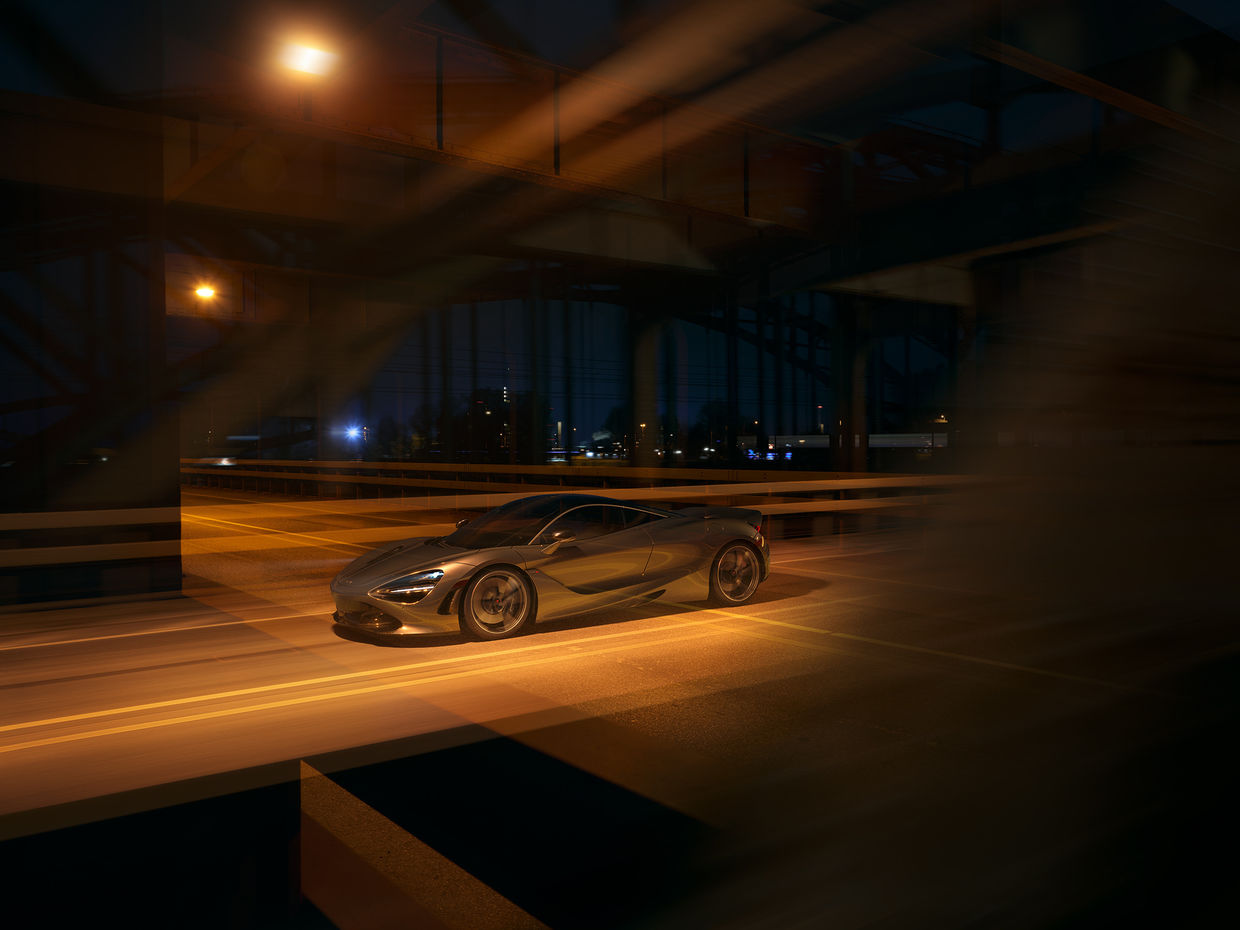 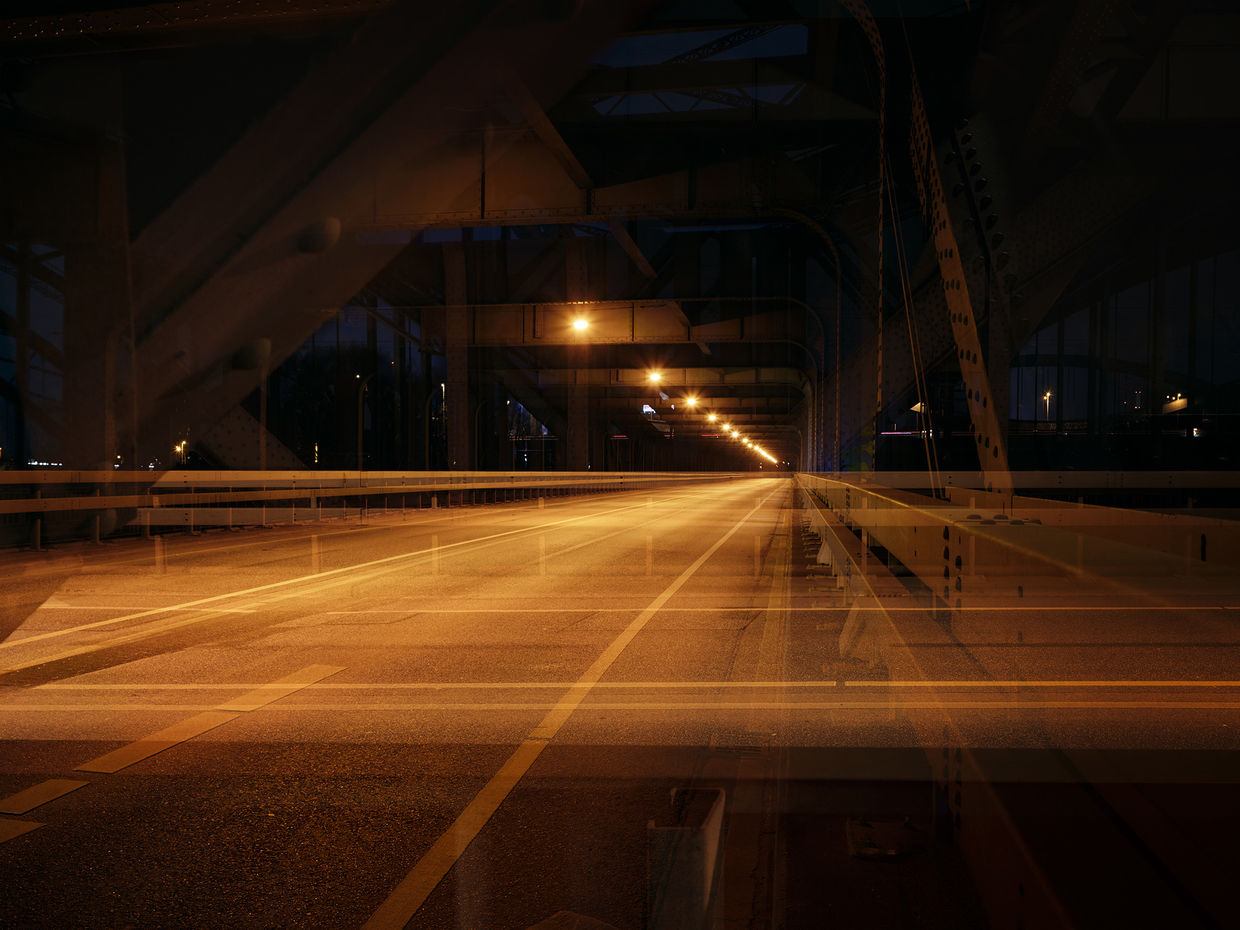 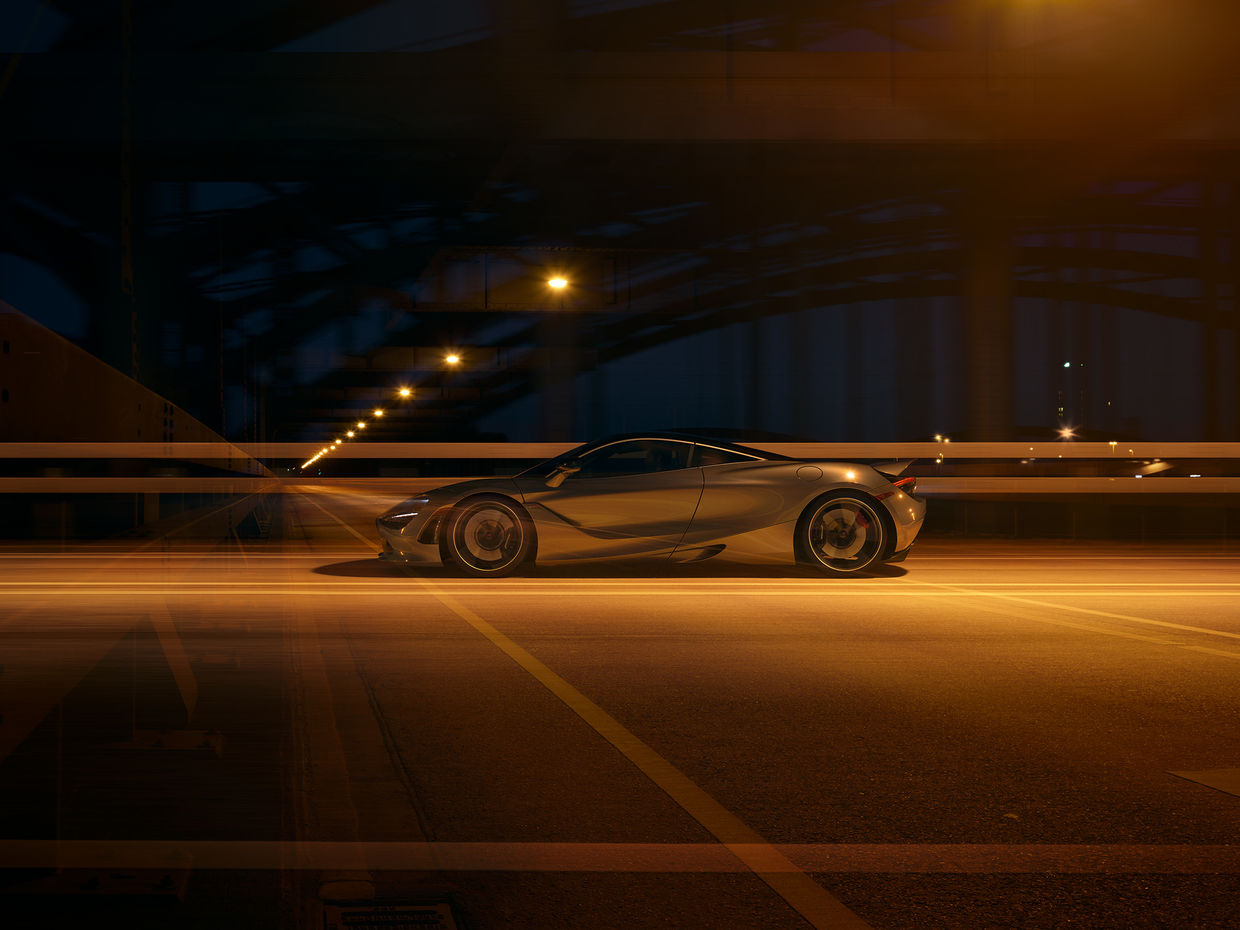 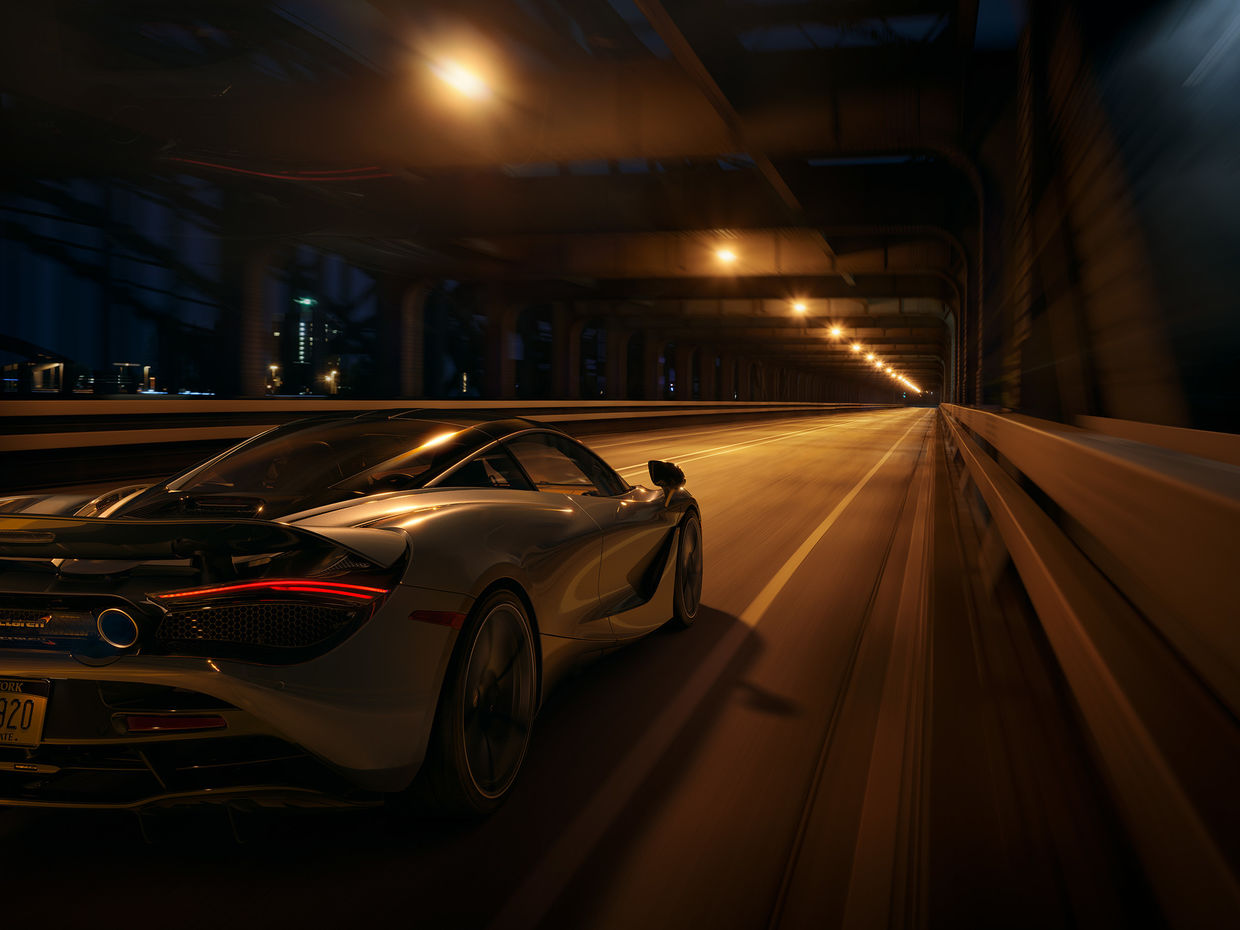 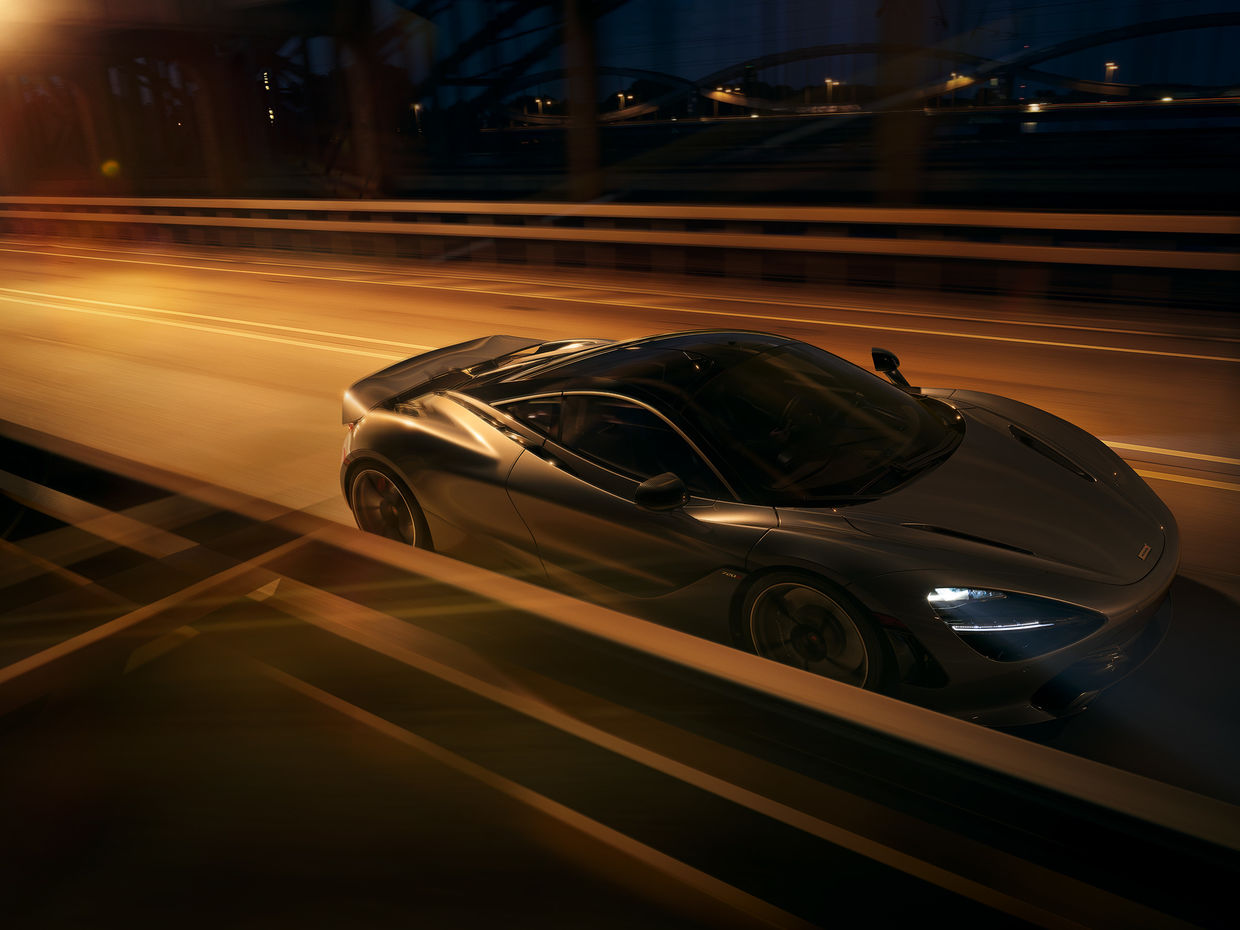 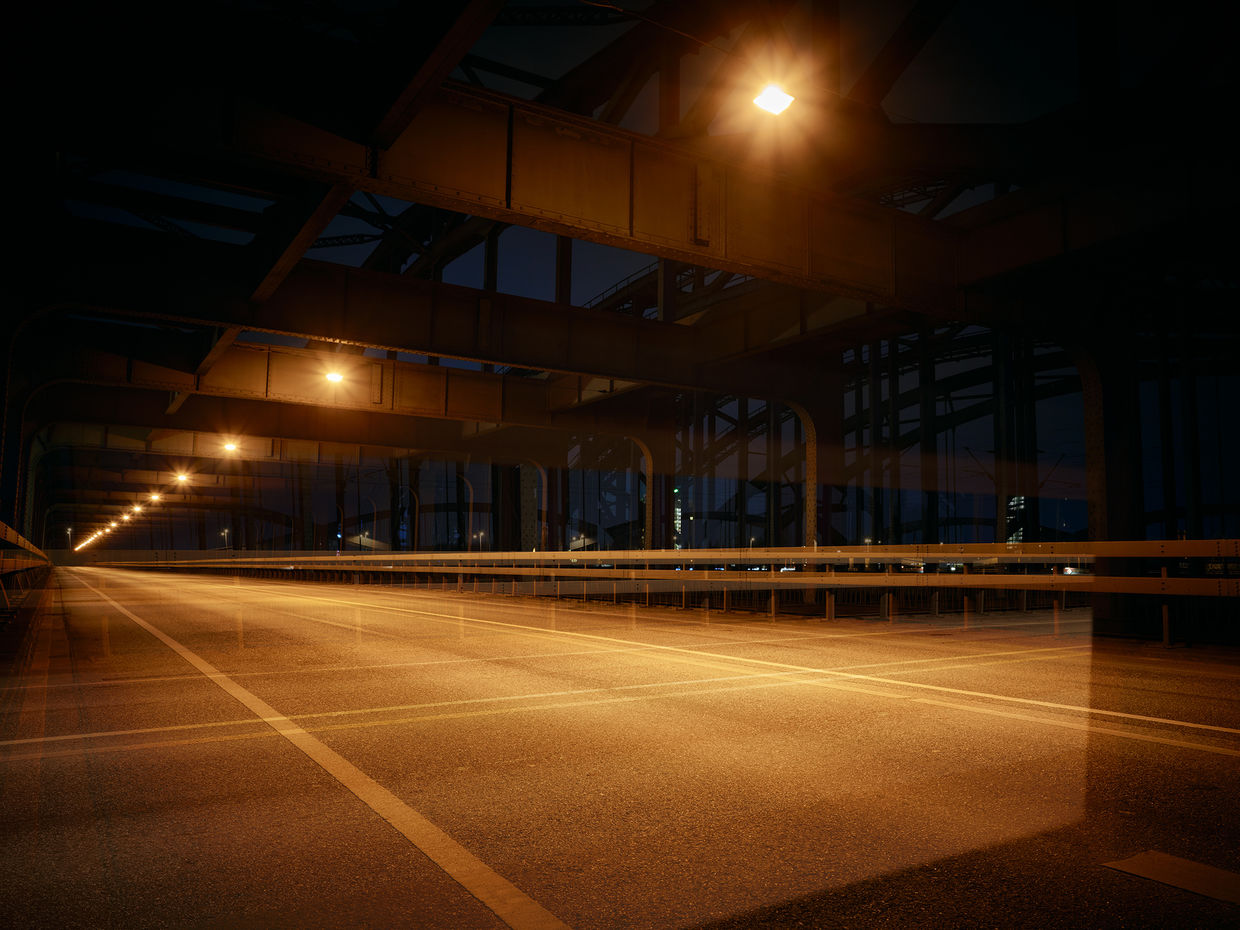