Cunt, bitch, old lady... are “Not only words. But violence against women.” – DARIUS RAMAZANI photographs the #UNHATEWOMEN campaign for TERRE DES FEMMES

This was triggered by the German rap scene with its at times complete verbal lapses. Which is why the lyrics of more or less successful rap and hip hop songs were addressed in the campaign – because they are, as the title says, “Not only words. But violence against women.” Which is also the core message of the campaign which was developed by the creative agency Philipp & Keuntje for human rights organization Terre des Femmes.

“Everyone is always talking about how society is becoming increasingly vulgar. We decided to do something about it: rape fantasies and misogyny cannot remain uncommented. Particularly, when they have so many young fans listening,” says Johannes Buzási, Managing Director at Philipp & Keuntje.

You want to help, too? This is how: share #UNHATEWOMEN and post the hashtag under texts, songs or posts that are hostile toward women. Address violence in any form and sensitize your environment to the fact that even words can be violent. So that hate talk against women no longer remains uncontradicted and becomes the new normal.

To make sure the campaign is also seen by so-called hardcore fans, they took the following step together with the team from fischerAppelt, performance in digital media. The idea: The scenes with quotes by women are shown as pre-rolls before the music videos from which the texts were taken. The result: each placement is a bullseye.


ABOUT - TERRE DES FEMMES. An article in BRIGITTE at the beginning of 1981 about Princesses Mortes – a story on the personal fates of women in the Middle East – was something journalist Ingrid Staehle couldn’t stop thinking about. So she contacted Sentinelles, a Lausanne-based human rights organization. Sentinelles had published the documentary under the title Princesses Mortes. At a meeting with Sentinelles in Lausanne in May of 1981, they had the idea of founding an organization in Germany by the name of TERRE DES FEMMES with the subtitle HUMAN RIGHTS FOR WOMEN. The similarity with the words terre des hommes was not a coincidence. The name was chosen to express that the other half of the world’s population, or women, also have the right to a dignified life on this planet. In July 1981, the formal founding assembly convened with 13 women in a private apartment. Ingrid Staehle and Barbara Hamaidia were the first chairwomen of the foundation. Organization-wise, the foundation consisted of a board and active city groups until 1990, who all worked on a voluntary basis. Over the years, the city groups have become the pillars of the TERRE DES FEMMES activities. GoSee: frauenrechte.de & unhate-women.com 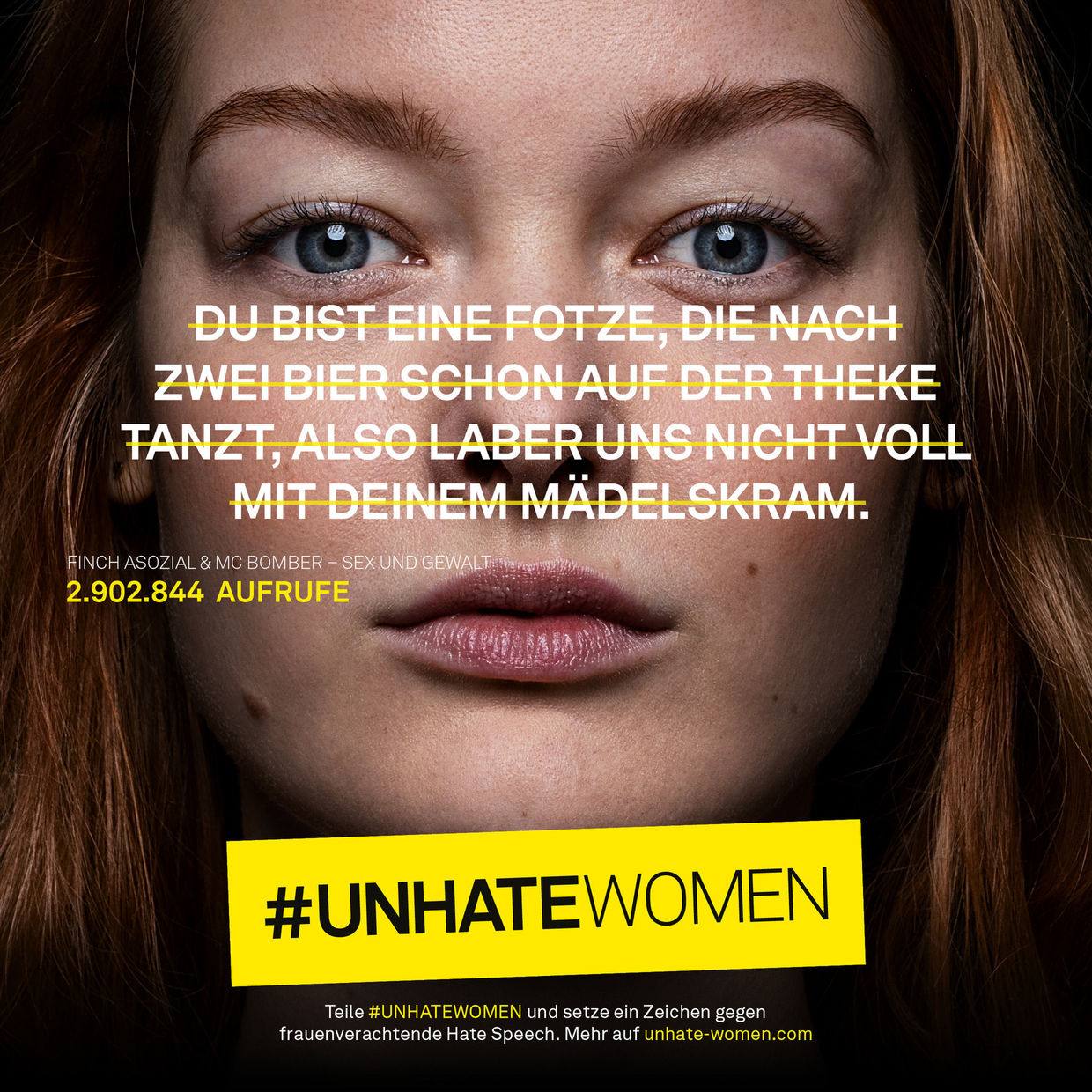 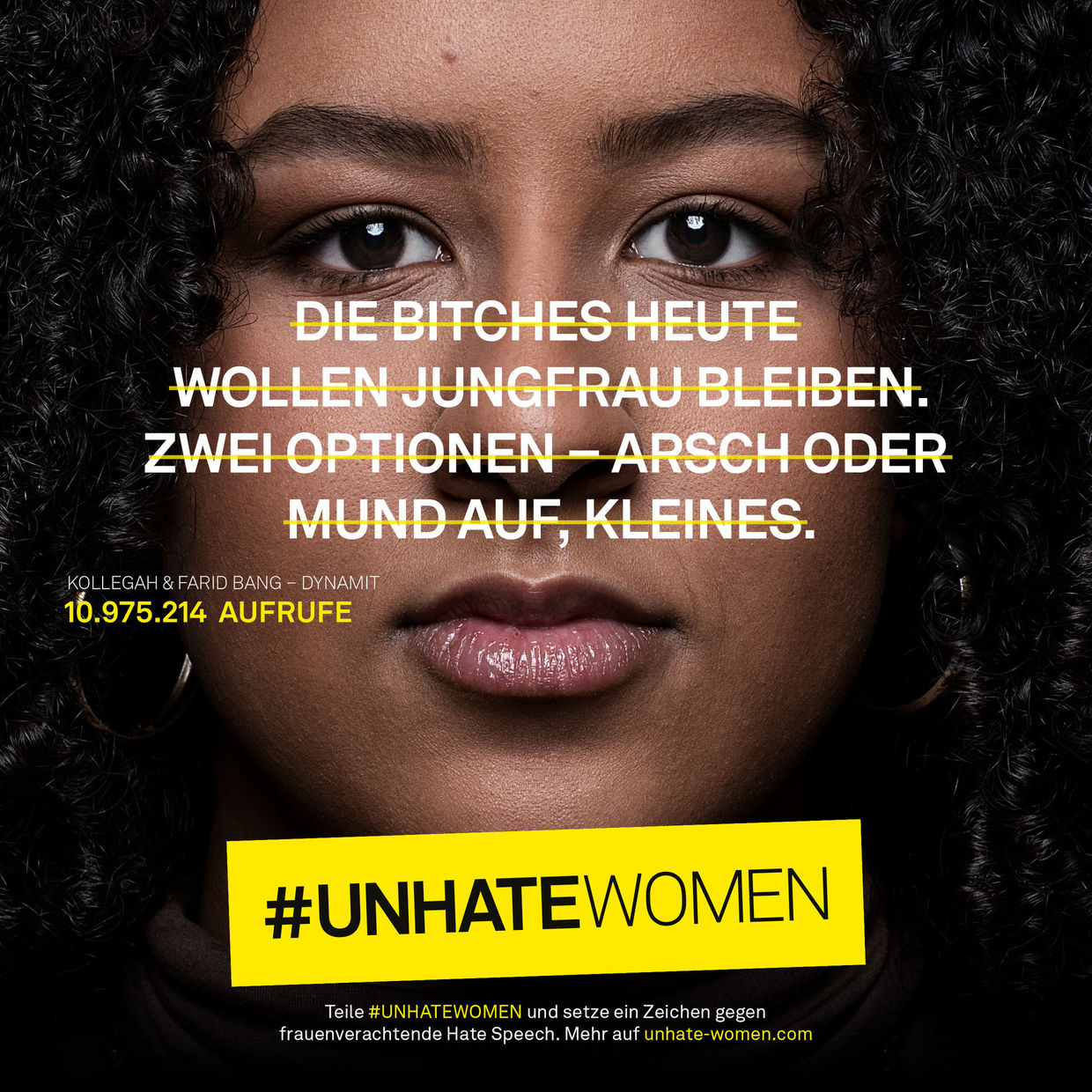 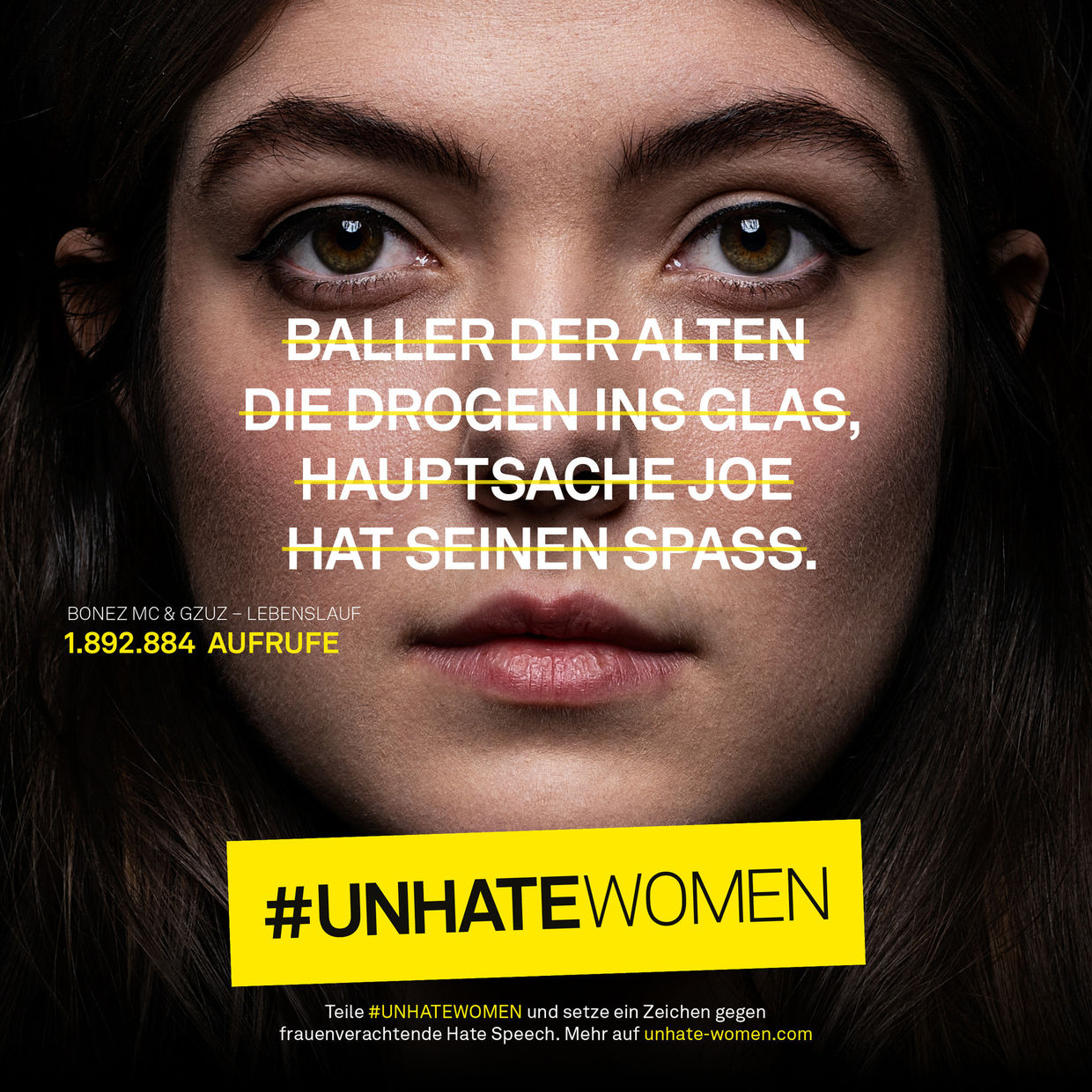 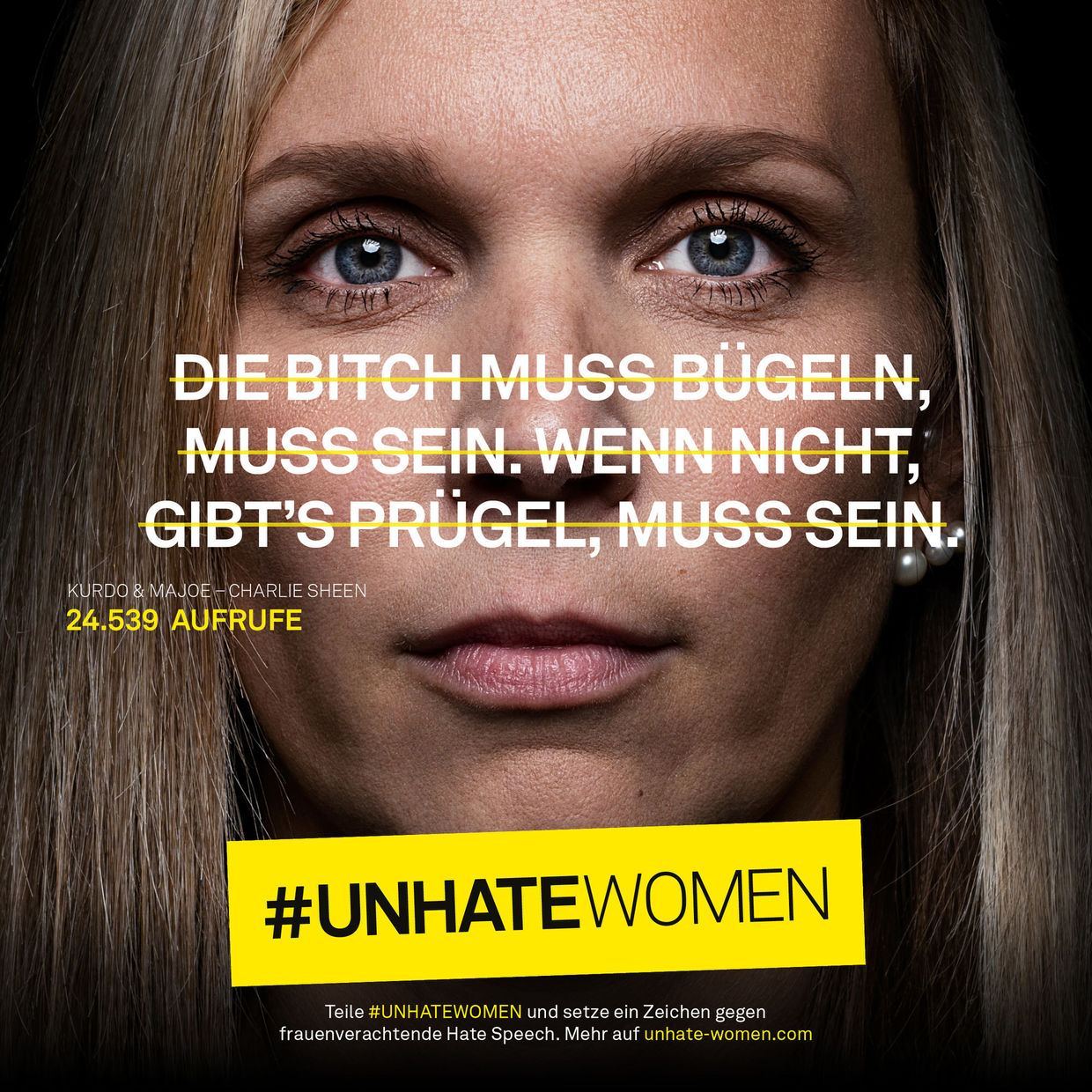 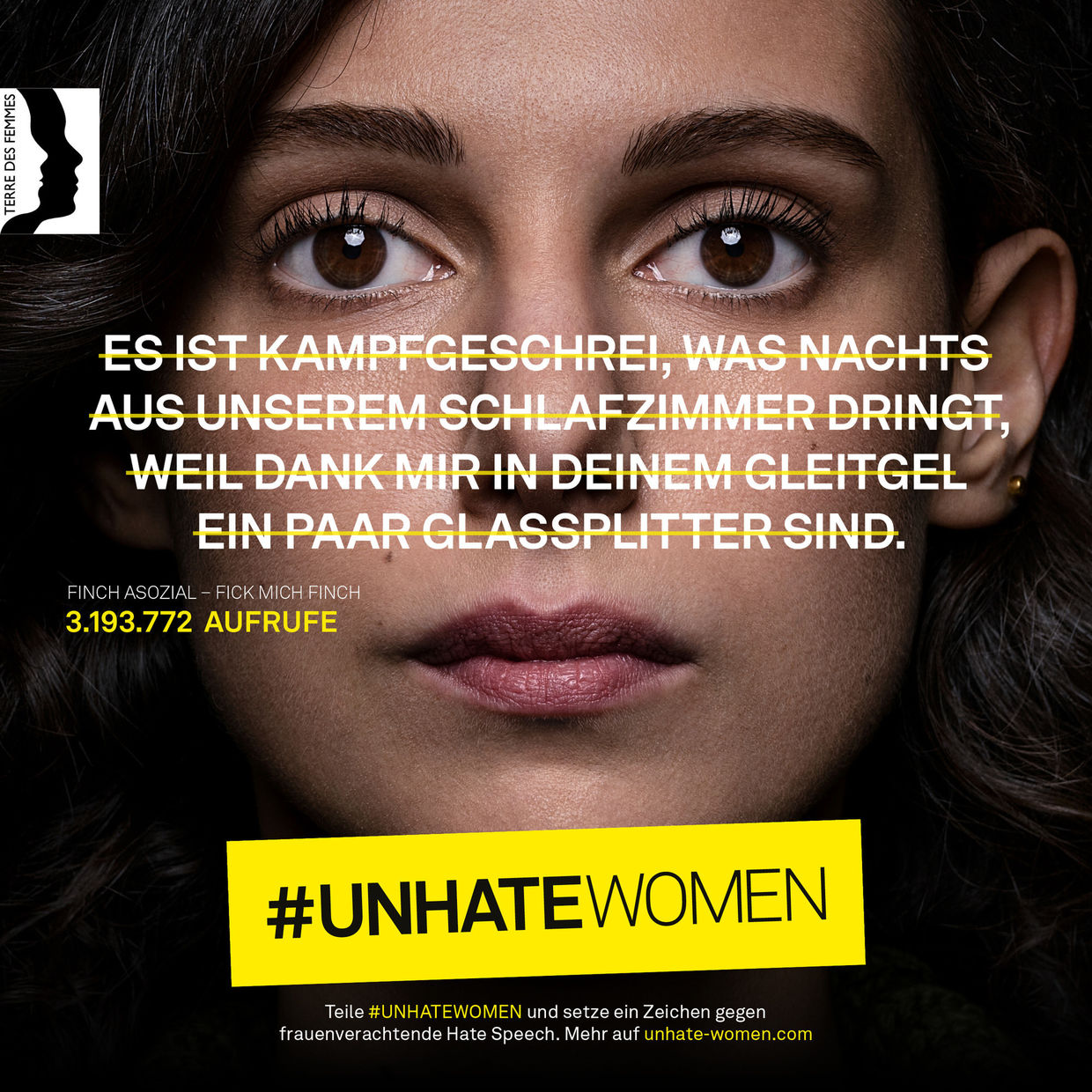 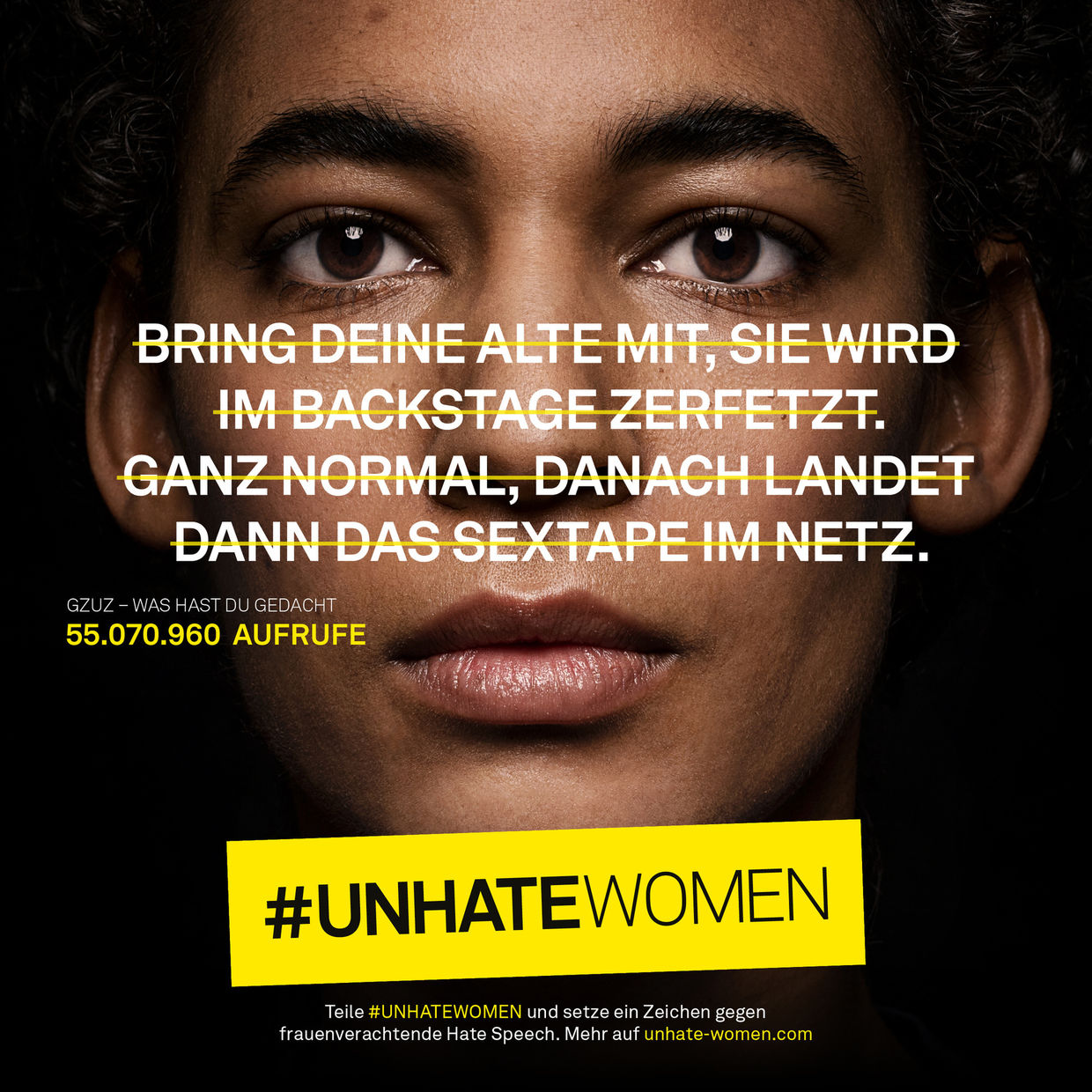 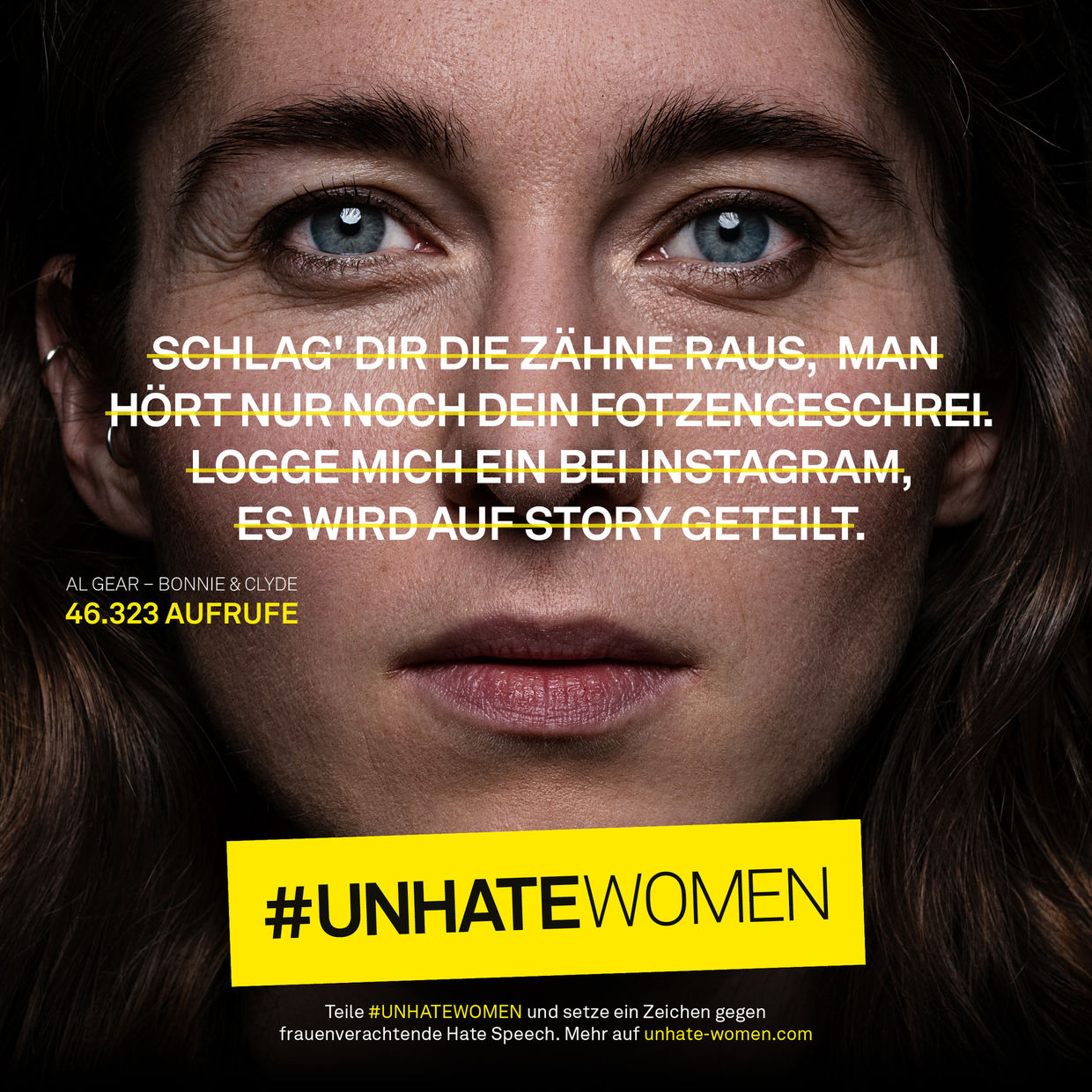 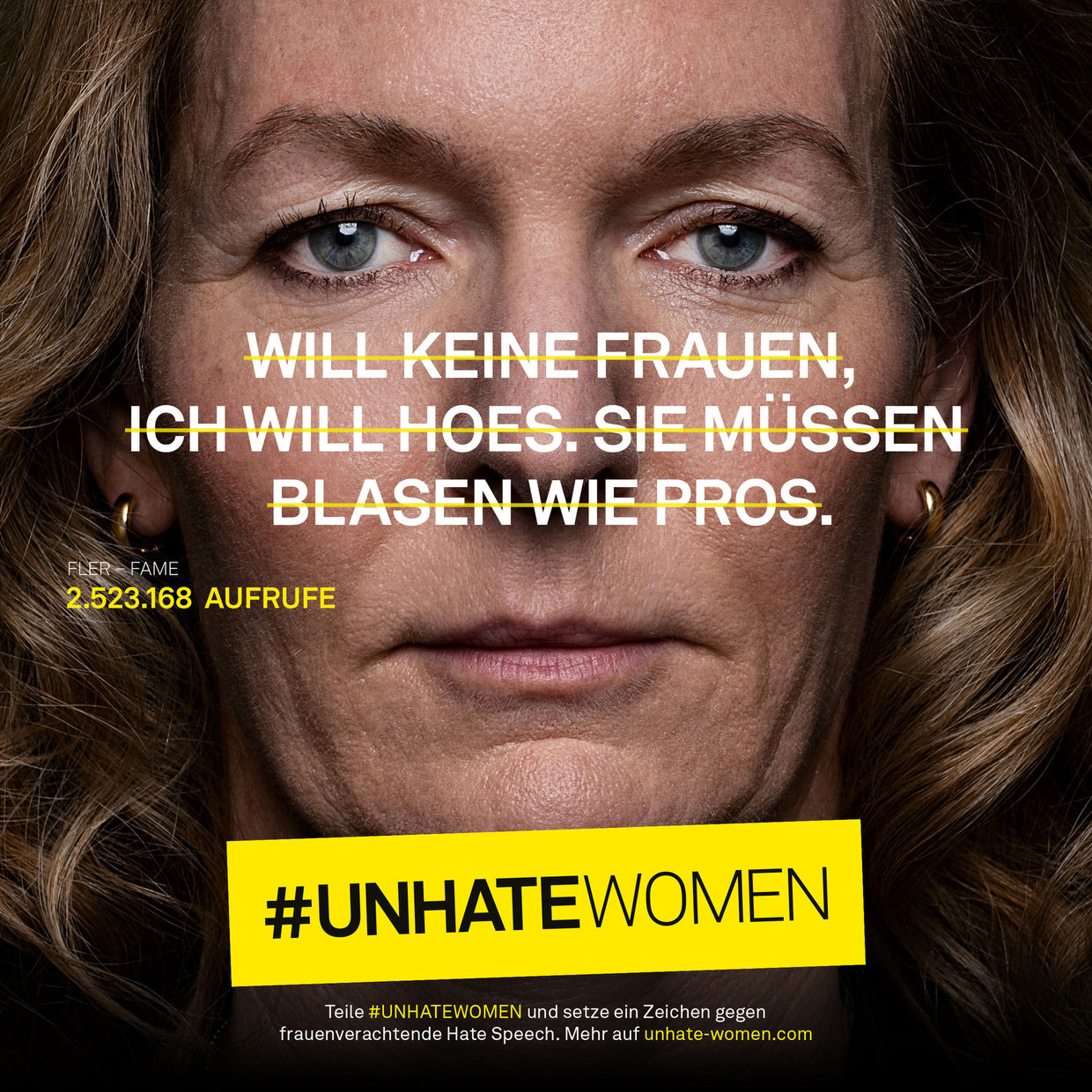