Record numbers ! For the first time, more than 300,000 visitors came together at FESTIVAL LA GACILLY-BADEN PHOTO by Director and initiator Lois Lammerhuber, which took place from 14 July THRU 26 October, 2020, in Baden near Vienna

The magic – of 33 visual narratives told with 2000 photographs on up to 280 m² screens – has transformed the garden, narrow streets and plazas of Baden into a city of images for the third consecutive time. Themed upon ‘Nothing is Quiet on the Eastern Front’, the public space became the setting for a synthesis of the arts and Europe’s largest open-air gallery. Record results make for optimistic perspectives in the future: In 2021, the festival will embrace the topic ‘VIVA LATINA!’ with photography in and from Latin America.

The festival theme NOTHING IS QUIET ON THE EASTERN FRONT dealt with our neighbors to the east. Looking back on the emergence of the East Bloc is a wonderful example of how the winds of freedom unleashed glasnost and perestroika 30 years ago, and by doing so, brought modernization to the social, political and economic system of the Soviet Union. This led to the end of the Cold War and to a remarkable creative momentum of contemporary photography in Russia and the succession states of the former USSR, which the festival has appropriately honored and celebrated.

From the perspective of the visitor center at Brusattiplatz, the festival extended on two routes over a distance of seven kilometers passing through the old town of Baden as well as through Doblhoffpark, Gutenbrunner Park and Kurpark. It took place from 14 July, the French national holiday, to 26 October, the Austrian national holiday. Admission was free of charge.

For the first time in Baden as a partner this year was ORF kulturMontag with its exhibition #dubisart. And in turn, the festival received a similar warm welcome at the Museum of Natural History in Vienna with the exhibition WILD by Michael Nichols – both cooperations came about thanks to great appreciation of the festival in the Austrian cultural landscape. This cooperation bears witness to the radiant appeal the festival has unfolded from the very beginning and has become evident particularly in the crisis year 2020 because, besides the NHM, the festival also collaborated with the Month of Photography in Bratislava (4 thru 30 November, 2020) and the Art Market Budapest (22 thru 25 October, 2020).

306.024 visitors marks a new record result for the Festival La Gacilly-Baden Photo – even though the festival had to be shortened by three weeks – without an opening party, without workshops and artist talks, with only few visitors from abroad, without guest school classes and a tighter budget due mainly to less advertising.

This record-breaking attendance results from the vast number of photography aficionados welcomed by the festival in Baden – made up of 218,607 visitors in Baden itself plus 87,417 guests who visited the exhibition Wild by Michael Nichols at the Museum of Natural History in Vienna, a partner of the Baden festival.

“This is a wonderful and internationally visible success for which we would like to express our deepest gratitude to our audience.” says Lois Lammerhuber, Director and Initiator of the festival enthusiastically, and Managing Director of the festival Silvia Lammerhuber adds, “The open exhibition concept enabled us to create a cultural – and as has been shown – also a crisis-proof visitor magnet”. 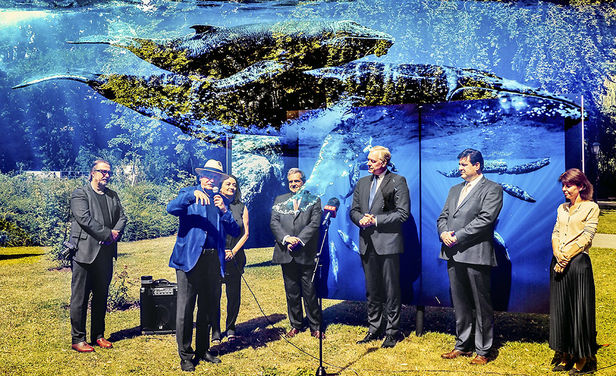 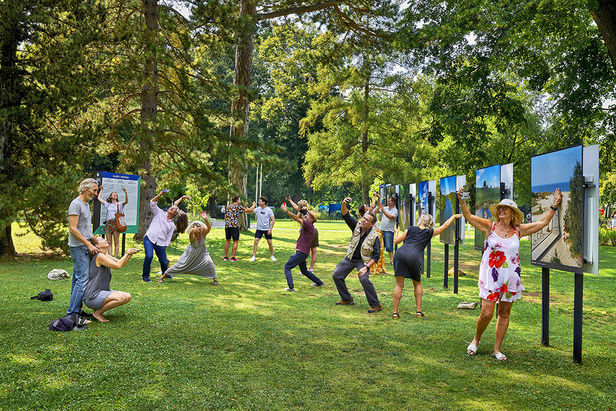 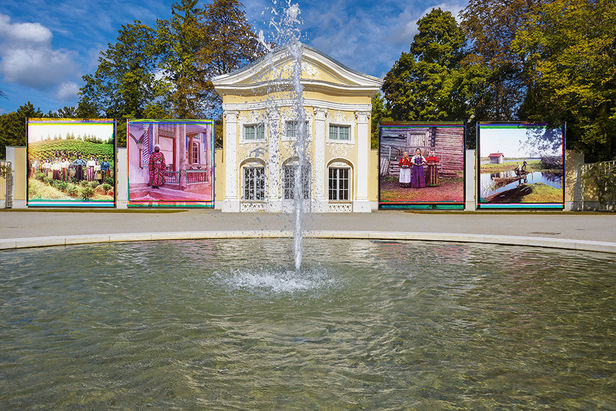 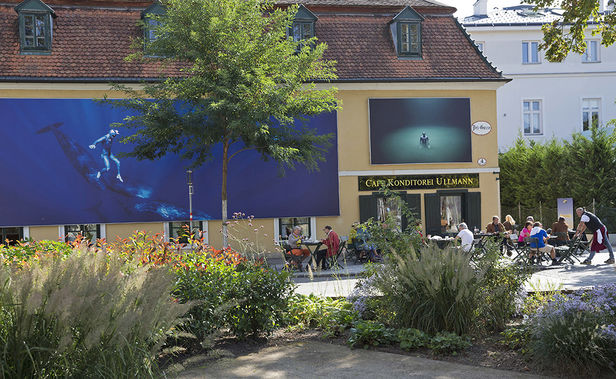 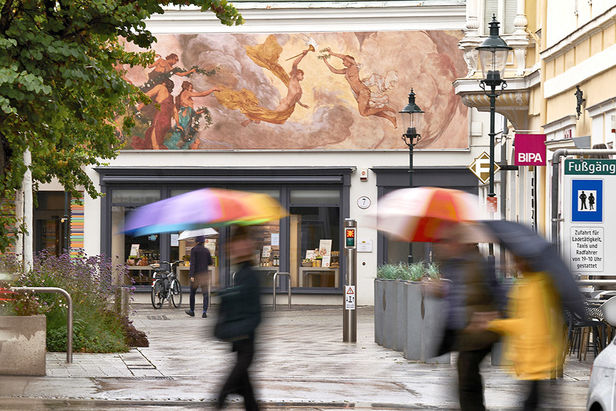 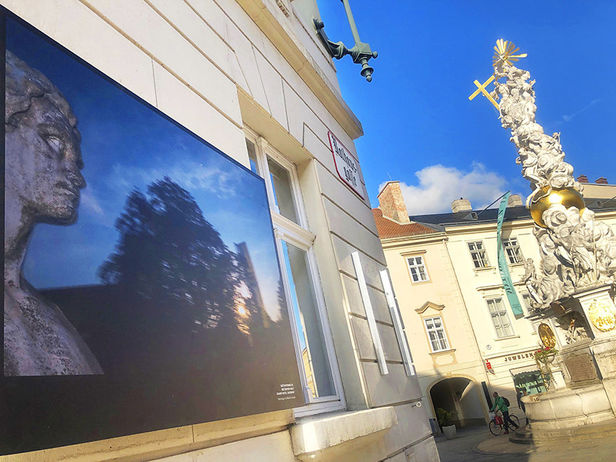 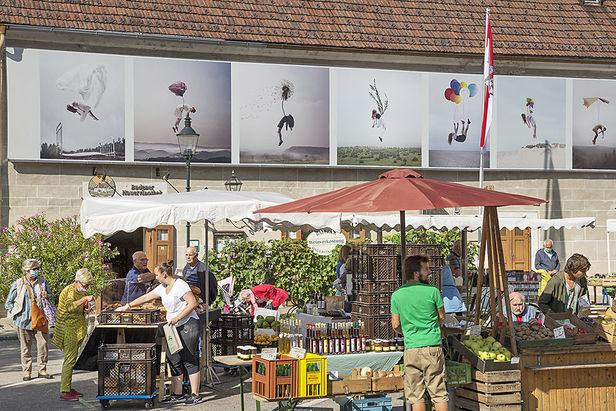 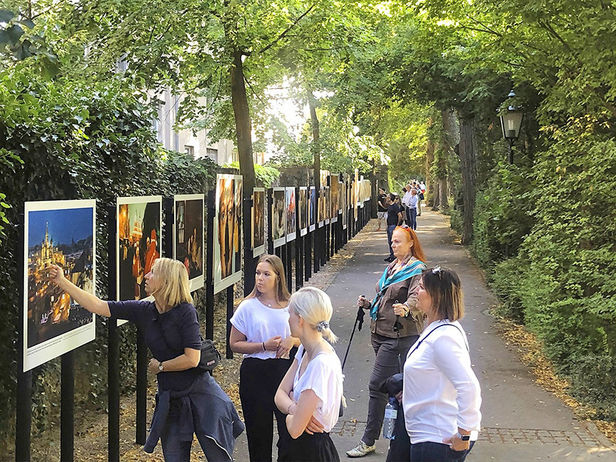 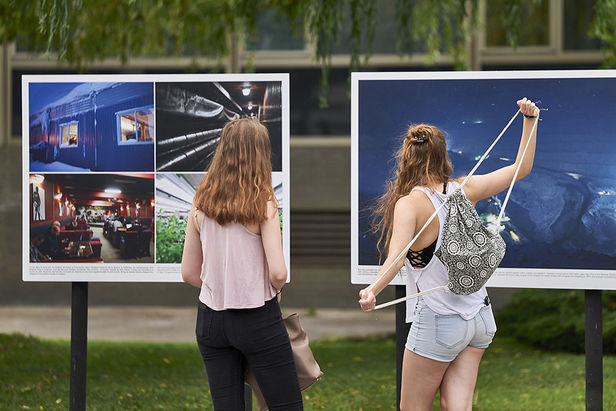 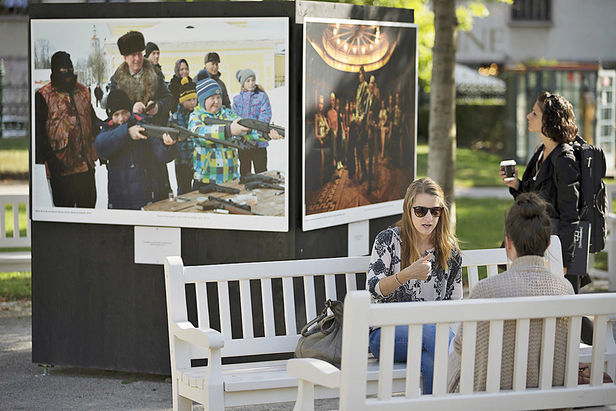 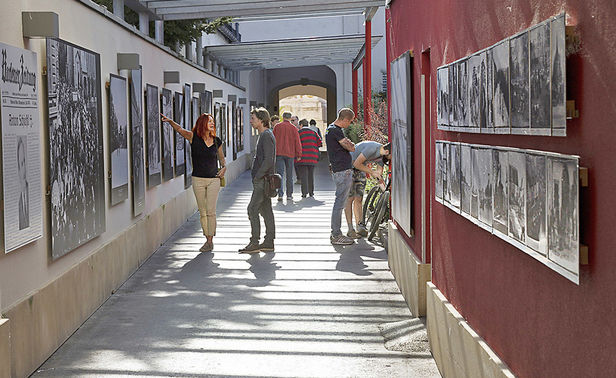 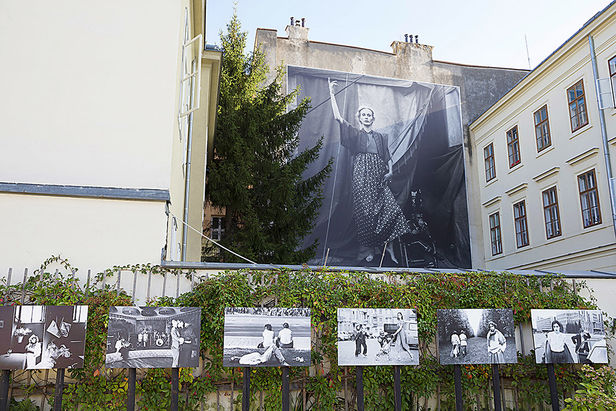 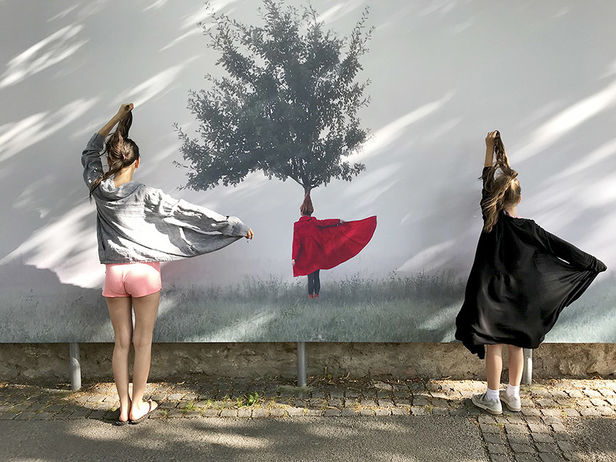 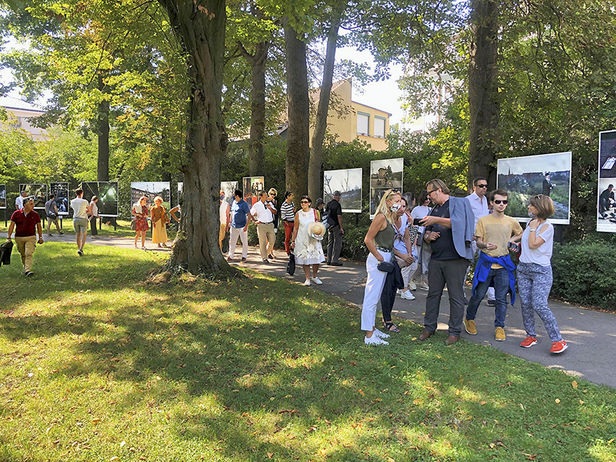 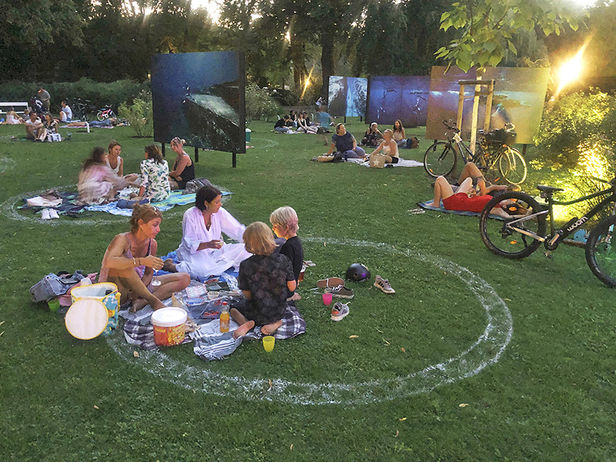 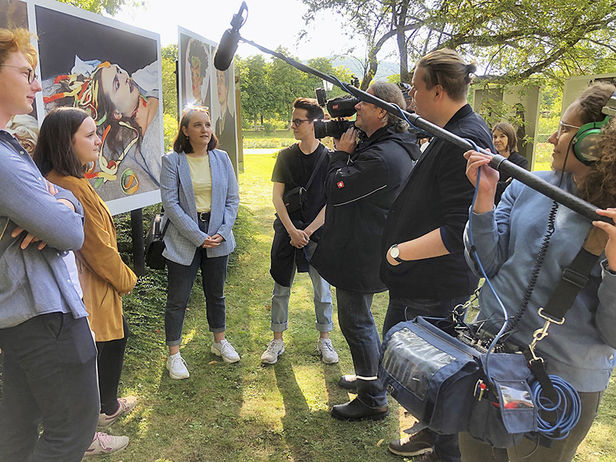 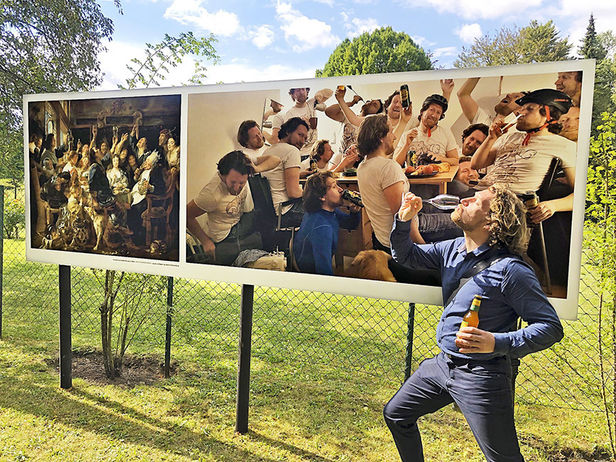 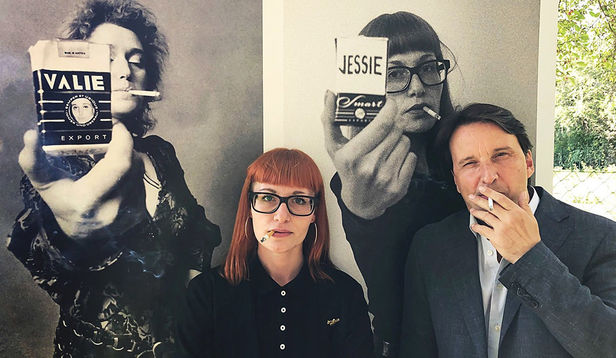 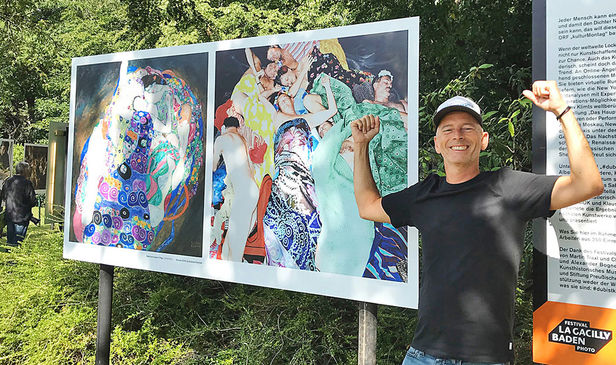 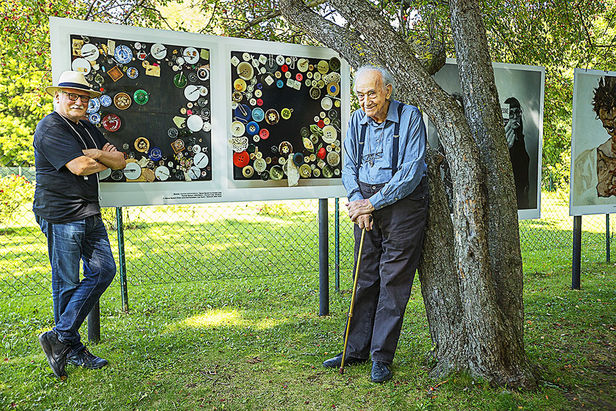 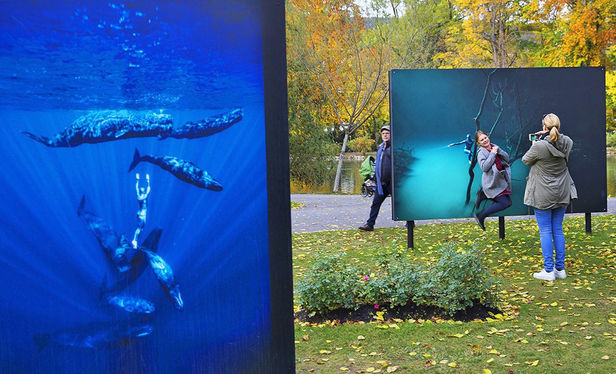 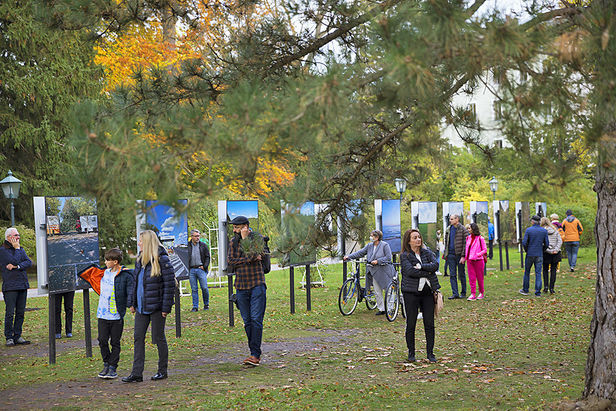 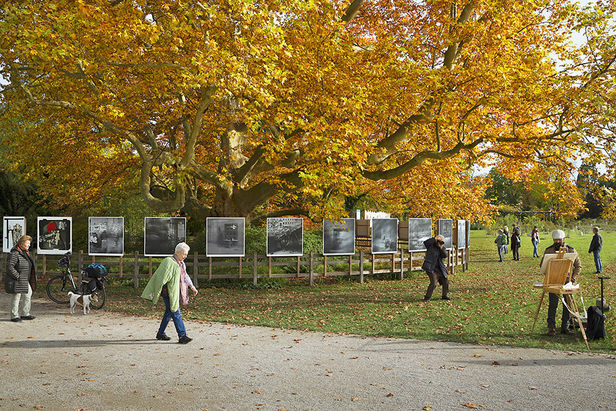 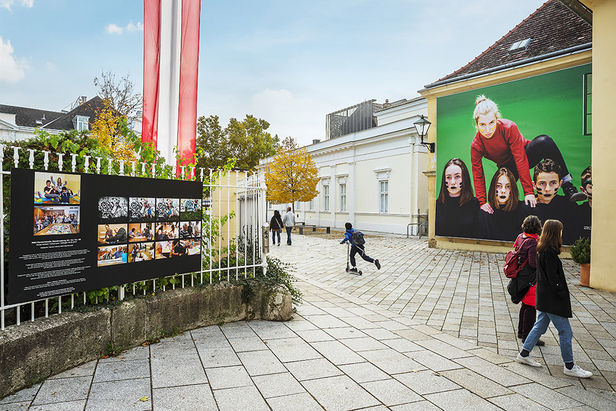 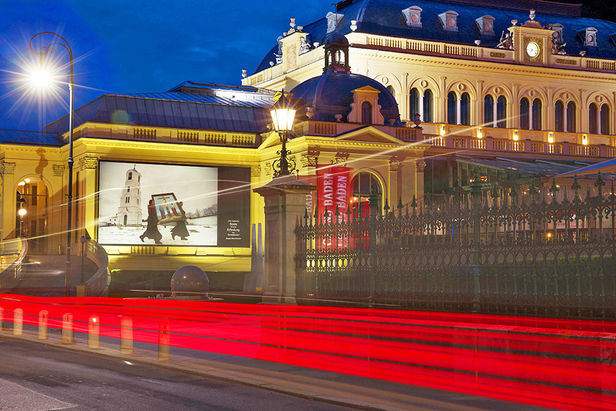