PAVLOV’S DOG : An exhibition & book presentation of ‘Fruit Sculptures’ by Henry Rox (1899-1967) as a Berlin premiere – a magnificently creative trip into the vegetable compartment with an ernest biographical background

In his gallery pavlov’s dog – popping up this time at Sankt Studio (Mittenwalder Strasse 15, 10961 Berlin) – Michael Biedowicz presents us the photographic imagery of Henry Rox (1899–1967) : “... a crazy revue with enigmatic wit and whimsical charm. It plays with disguise and parody and lives from simple and equally imaginative arrangements and stagings in which he casts the most diverse roles with various fruits and vegetables as the main characters. This is not a fruit still life in the old Flemish style. The fruits are not representatives of a particular statement, they have been chosen for their shape and size, and in their arrangement, they produce this all too normal scene. There is something playful in the image, in its composition, in the entire photographic work,” says Wolfgang Vollmer, photographer, artist, collector, curator and lecturer for photography.

“The ‘Photo Sculptures’ by Henry Rox are a powerful enlivenment of fruit scenarios. In the photos, one can sense an almost childlike delight in the surprising transformation, for example, when an apple becomes a human head with just a few movements. He creates a parallel world that is at once realistic and fictional, at once recognizable and illusionary – for here the apple lives and speaks, the banana is in motion, and the leek sings.”

Henry Rox was born under the name Heinrich Rosenberg as the third son of a Jewish merchant family in Berlin-Schöneberg in 1899. He studied art history and sculpture at various academies in Berlin. Rosenberg emigrated to London in 1934 with his wife Charlotte and a few belongings, where they changed their names to Henry and Lotte Rox. He began to draw, make models and photograph there. With his idiosyncratic photographs, he succeeded in developing and publishing children’s books. He made a name for himself as Henry Rox. In 1938, he and his family emigrated to America, where he was able to accept a temporary position as a sculpture teacher in 1939. From then on, he lived in South Hadley, a small town 150 kilometers northwest of Boston.

For a musical film (Strike Up the Band, 1940) with Judy Garland and Mickey Rooney, he constructed an animated fruit orchestra. Henry Rox served as a lecturer in sculpture for more than 25 years at the Mount Holyoke College in South Hadley. In 1967, two years after retirement, Henry Rox passed, followed by his wife Lotte four years later. His oeuvre was forgotten. Cologne-based photographer and collector Wolfgang Vollmer dedicated his work particularly to the rediscovery of the photographic oeuvre of Henry Rox. He has researched his life and work and meanwhile administrates part of his estate.

For the exhibition and book presentation, a keynote took place at 7pm on 20 November, 2021, by Wolfgang Vollmer, publisher of the book and estate administrator of Henry Rox. 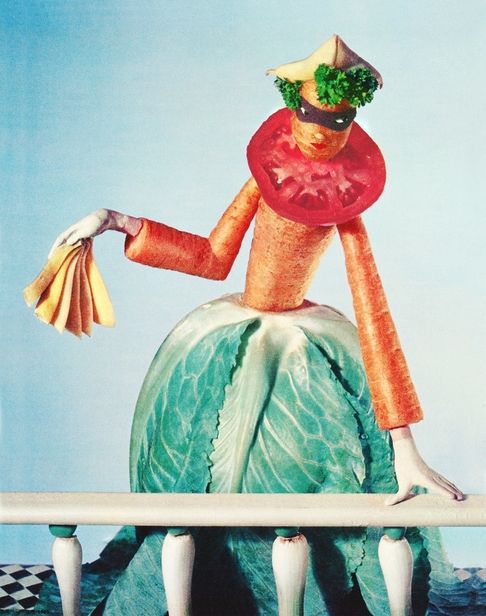 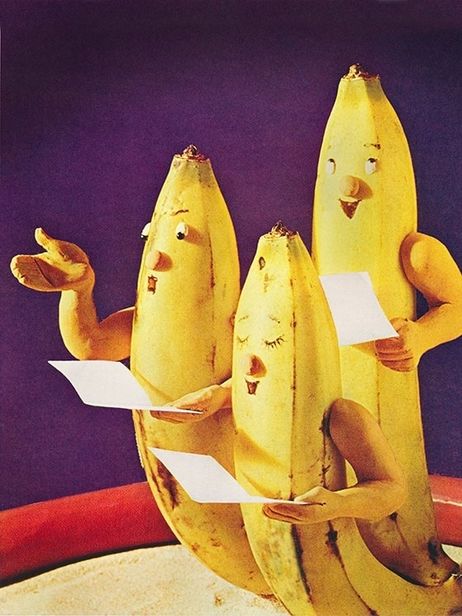 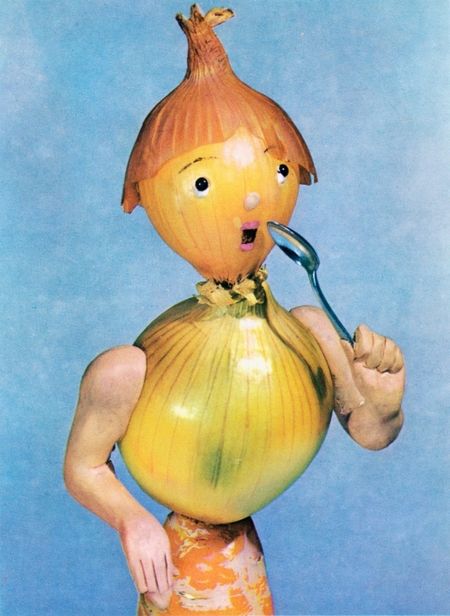 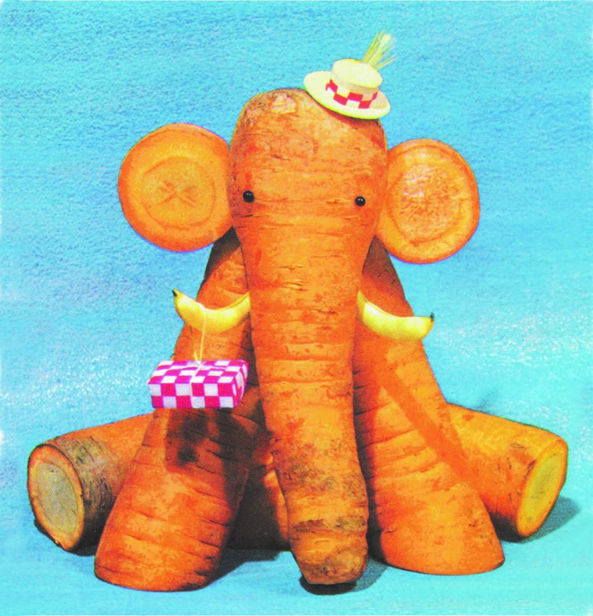 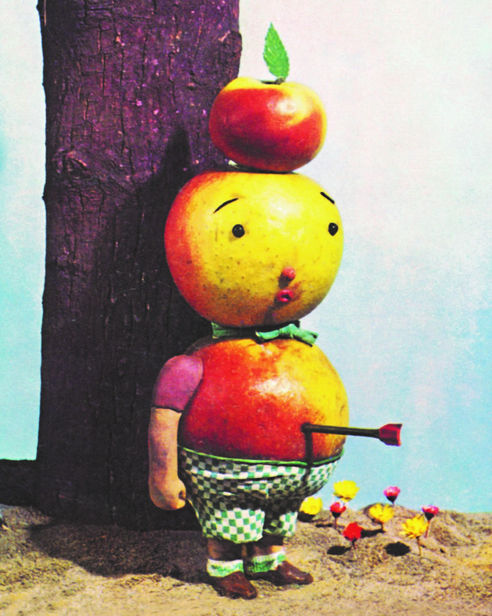