Cheerfully awaiting the Christmas season is a significant part of the celebration itself. Precisely why cheer is such a big part of this year’s Christmas campaign at Otto, which was conceived by the agency c/o Setzkorn Kemper and emotionally staged by Cecil Arp.

Since 1 November, OTTO has presented its Christmas campaign themed upon the slogan ‘Catch the Cheer’. The two-month campaign by c/o Setzkorn Kemper is based on a broad 360-degree media mix across all channels – including (D)OoH, two main films on TV, and a capsule campaign for the brand ‘LeGer Home’ by presenter Lena Gercke.

The hallway of an apartment building served as the location in OTTO’s Christmas campaign for 2021. It shows toy robots driving through the stairway and neighbors bumping into each other with gifts. OTTO tells us : “And these presents are packaged in a way that the wrapping paper reveals at first glimpse what’s inside – in other words : the aforementioned toy robot, a teddy bear, a bike or a surfboard. The message is clear. OTTO has everything, but also lots of surprising products in its assortment.” This message is sent by the Hamburg-based company in two phases. The first is focused on wrapped gifts, and the second is about the celebration itself.

“Our Christmas campaign shows numerous magical moments all about cheerfully awaiting Christmas, and positions OTTO as a platform for inspiring Christmas shopping,” we are told by Rodja Schmitz-Hübsch, Product Lead of Marketing Communication at OTTO.

The photo production was organized by Element E and took place during the film shoot. 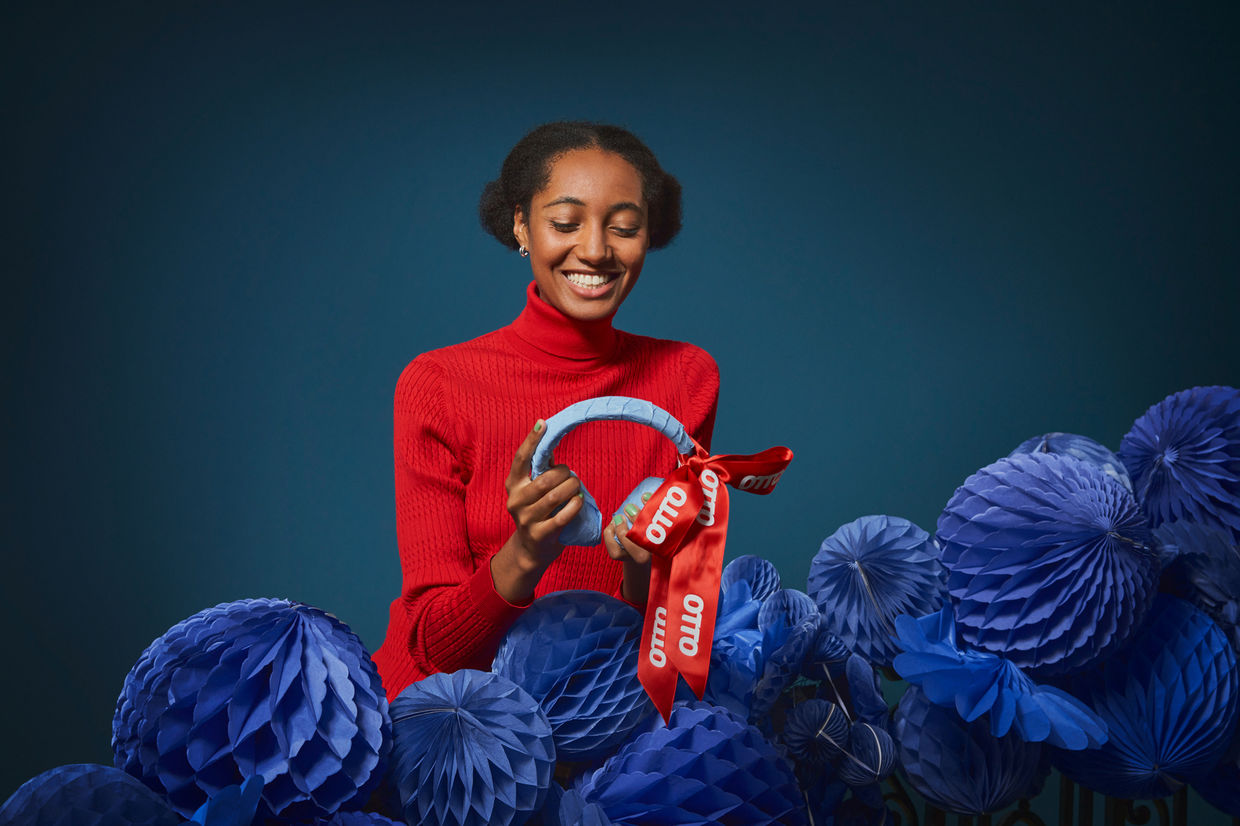 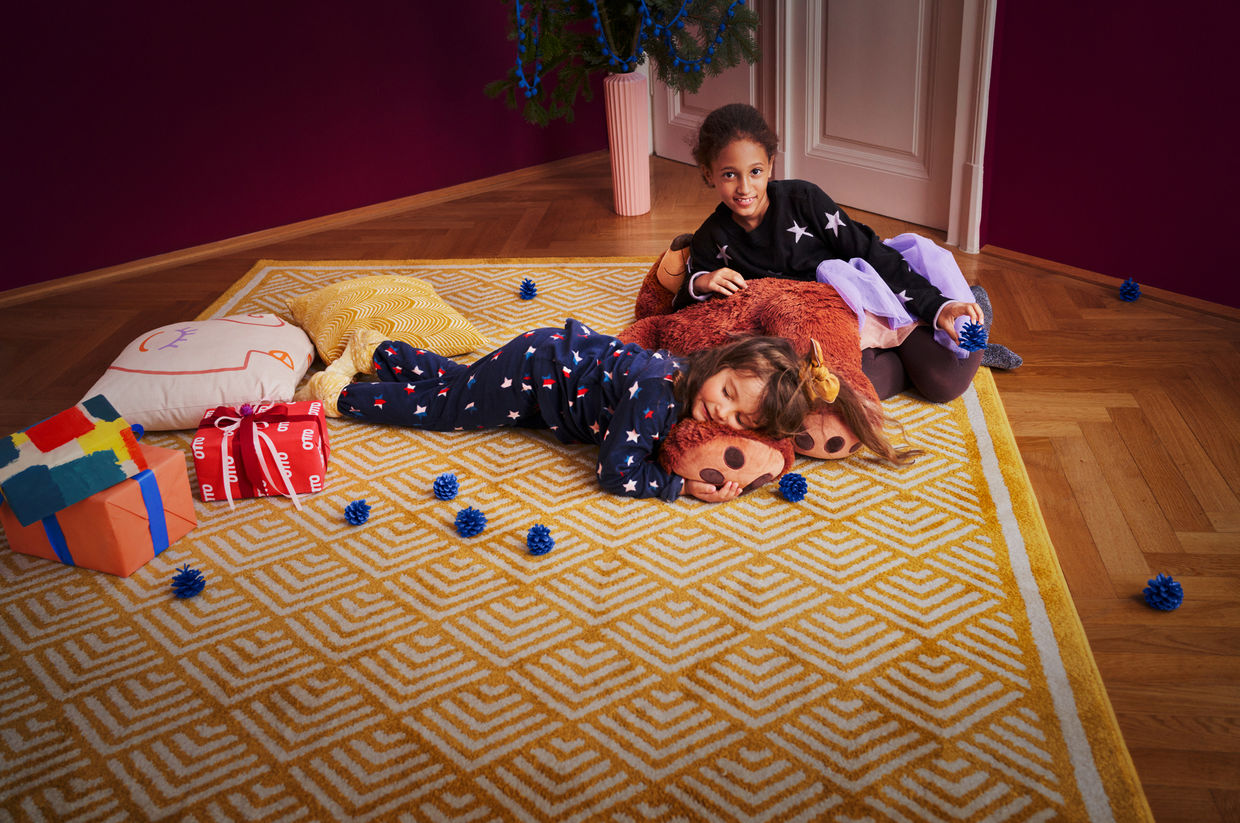 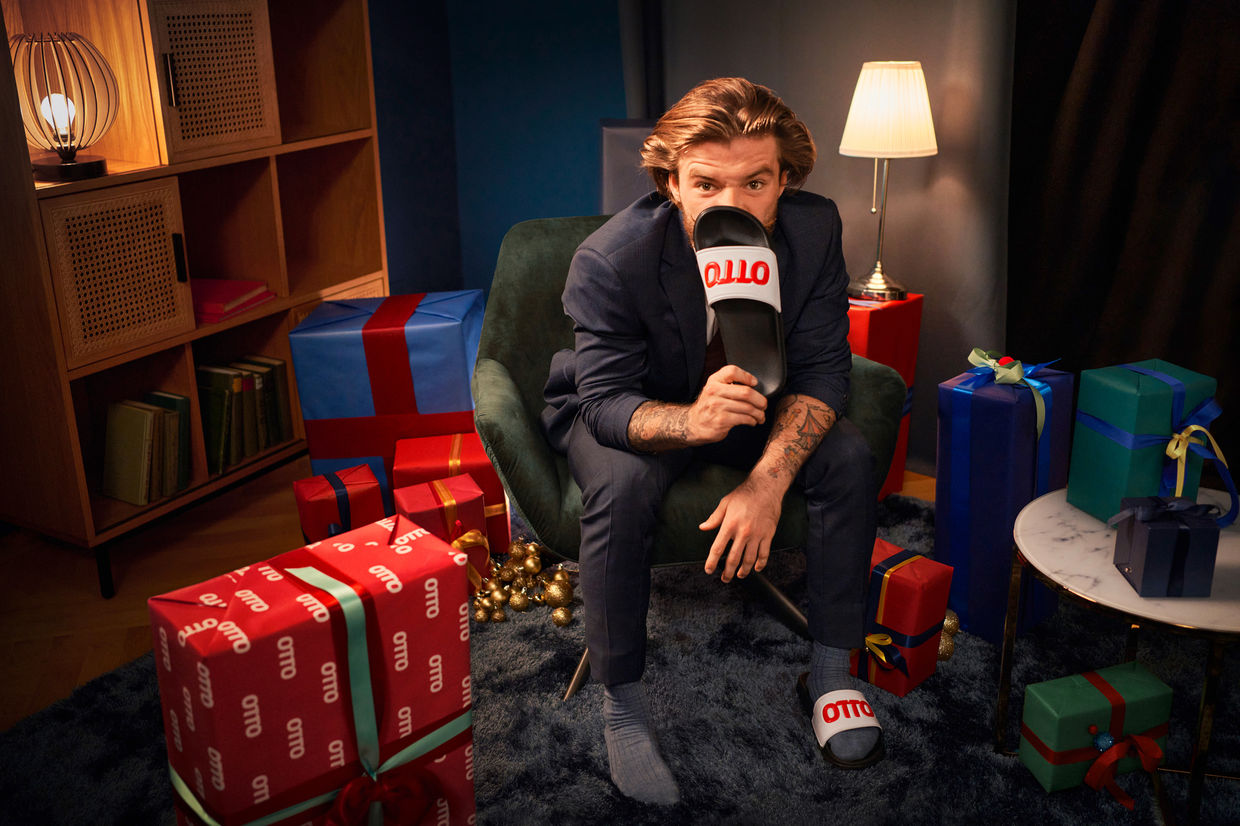 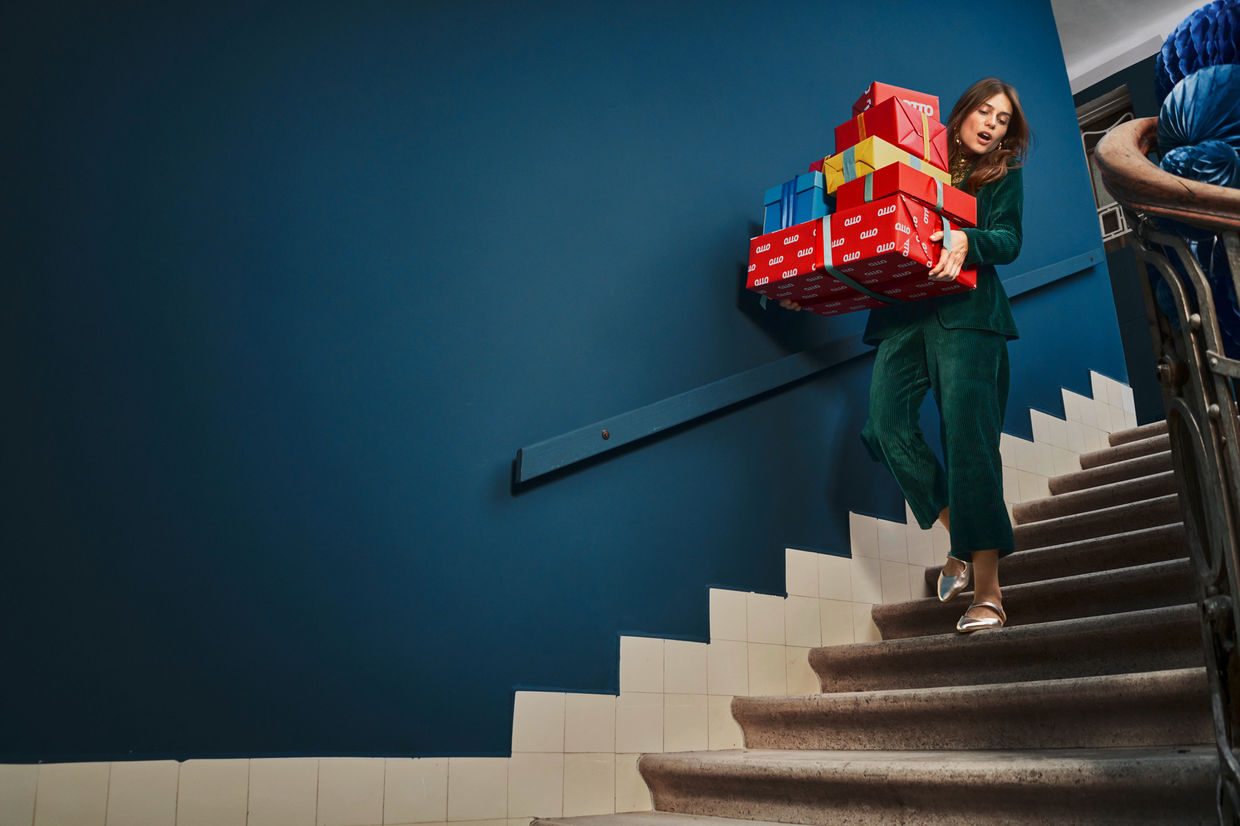 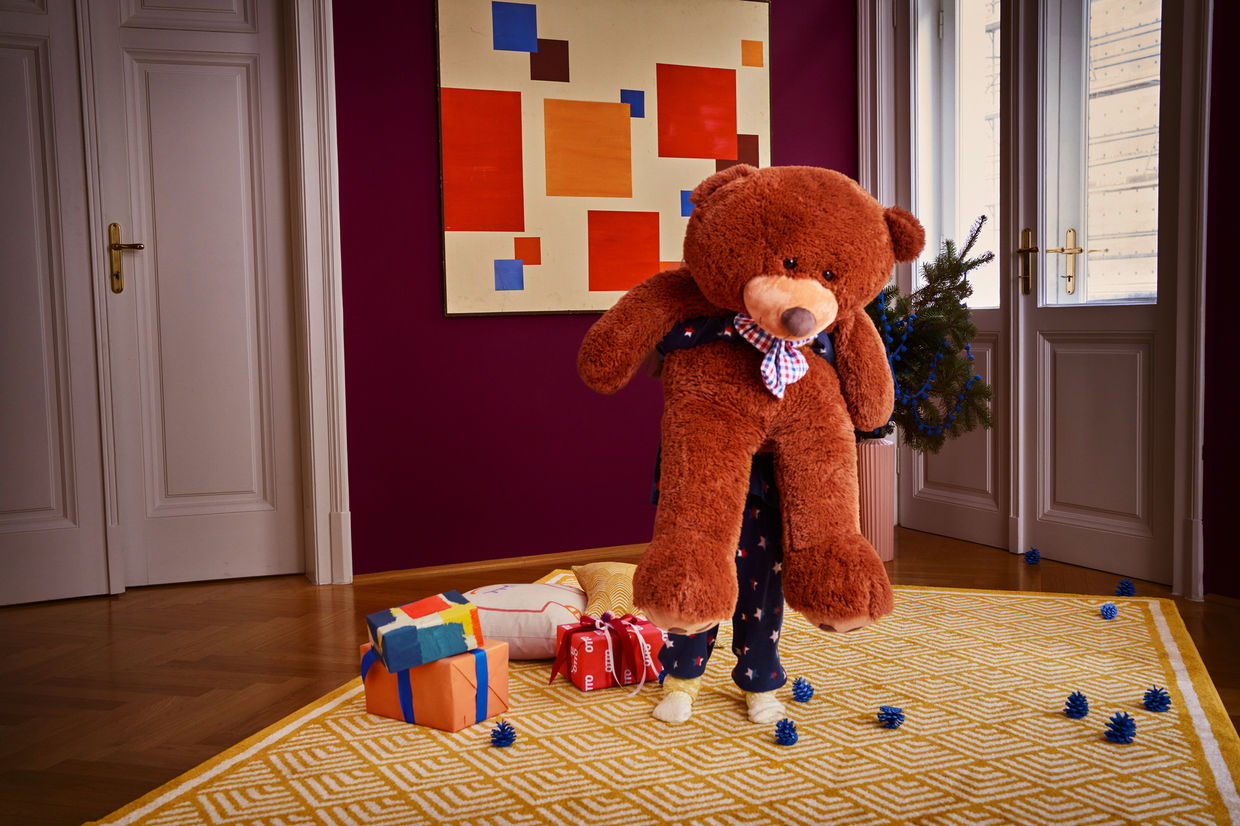 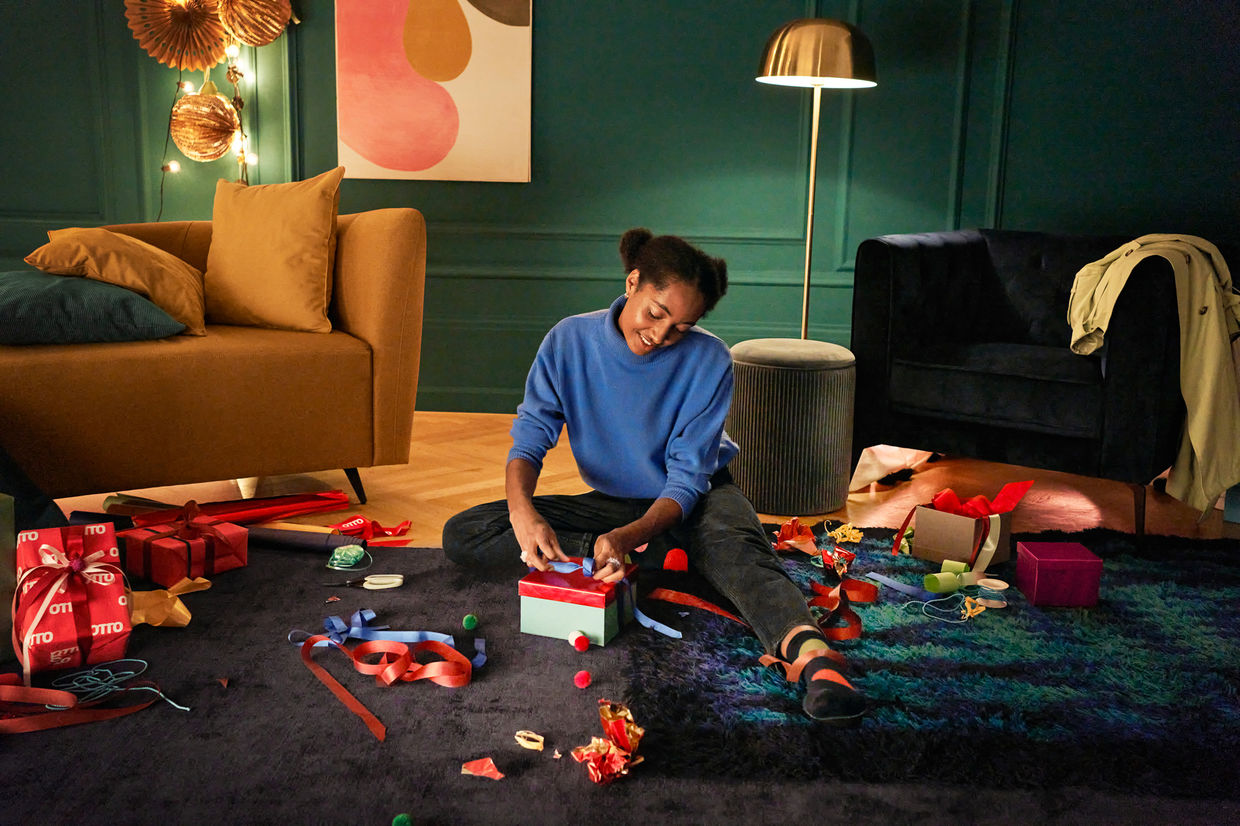 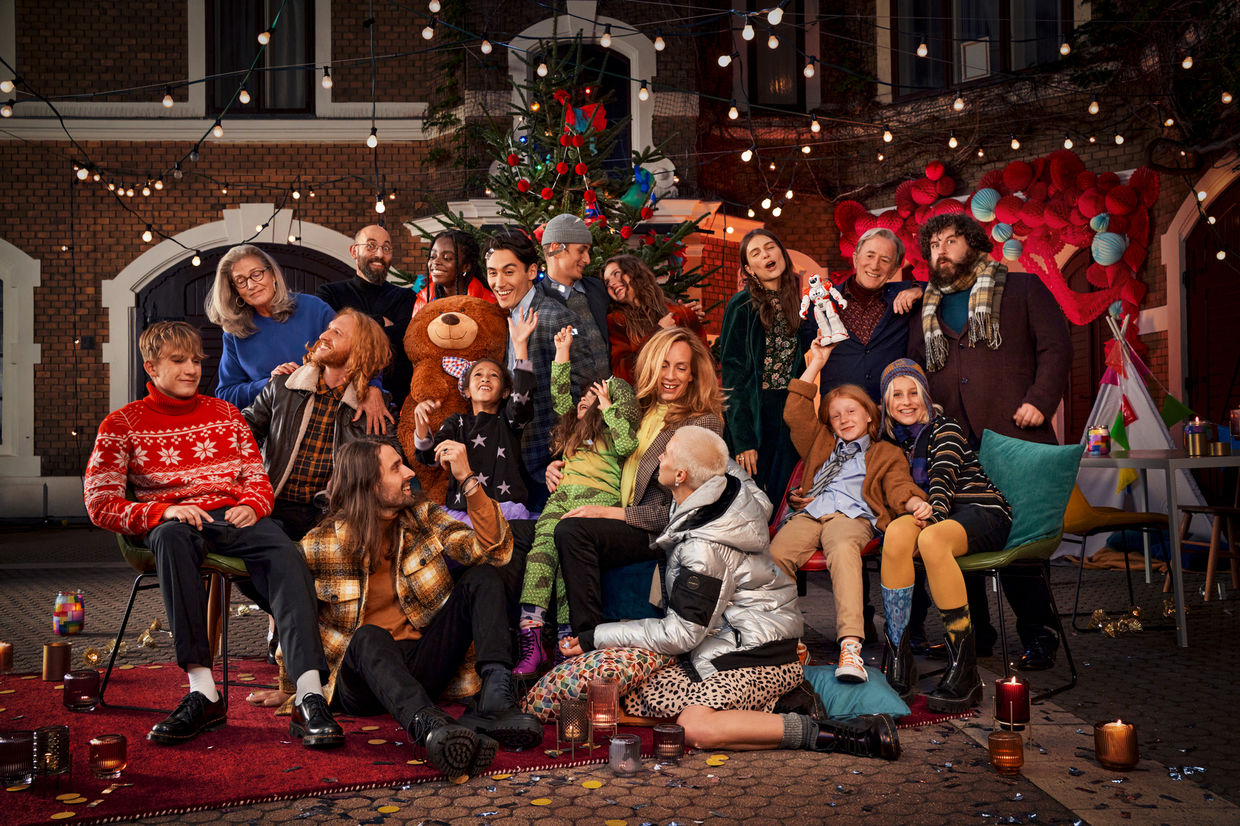