After graduating with a degree in sociology, Verena Prenner moved to the Middle East. During her stay, she received a funding grant for a project in the Palestinian West Bank. Out of interest for sociological issues, she chose to live in a refugee camp. Besides working on the project at hand, examining the impact of Israel’s security wall on the living and working conditions of Palestinian taxi drivers, Verena Andrea Prenner was given the opportunity to work as a photographer at Muslim weddings. At the same time, she began studying life in the camp: How did the precarious living conditions affect the individuals? How was the community organized, what were its structures? And how did the life there affect her personally?

Daily routines are shaped by the Muslim culture and religion, a life between haram and halal, what is forbidden and what is allowed. Leaving only minimal individual space, especially for women. Residents were surprised about her, as a single woman, moving into the camp. She was soon seen as an Israeli or Palestinian spy and as an inferior woman.

Countless eyes followed her whenever she left the house. Shortly after she moved in, in June 2014, the Gaza War started. Public life froze. Only protest actions and military operations continued in the camp. Pain, misery and death were everywhere. During this time, a strange bond with the camp community evolved. On the one hand, she still did not understand many cultural and social paradigms, on the other, I felt close to the community on an emotional level

After months there and two more stays in the following years, mutual trust slowly built up. Eventually, she was no longer a stranger, and Verena Andrea Prenner decided to realize a photographic work, not just outside the camp but also inside it. Which raised the big question: What do you show?”

“Who or what surrounds me? Where am I? What challenges am I confronted with? What do I represent as a foreign entity in a closed social structure? Commuting between cultures and different societies: What develops? What was formative? Spontaneous moments, a project idea, ad-hoc statements. After long considerations, conversations and observations on site, I attempted to express my subjectively perceived mood in photographic works. At the end of a several month stay, I had found settings, the costumes had been built; the only thing left to do was to motivate lay people to have their photo taken with them. It quickly proved to be the greatest challenge of all to stage men in public wearing costumes. It was immediately seen as embarrassment of the men by a woman,” says Verena Andrea Prenner.

VERENA ANDREA PRENNER is a sociologist and photographer. For her artistic work, she conducts long-term sociological fieldwork and researches marginal groups, since margins are, after all, what define the middle. From this, she develops ideas as well as individual reflections and views of societies, which she depicts in the form of staged photography with the help of lay volunteers and passers-by on location.

EXHIBITION – the photographs of the book are on display in the exhibition CAMPING as part of the Festival La Gacilly-Baden Photo from 9 June through 16 October. 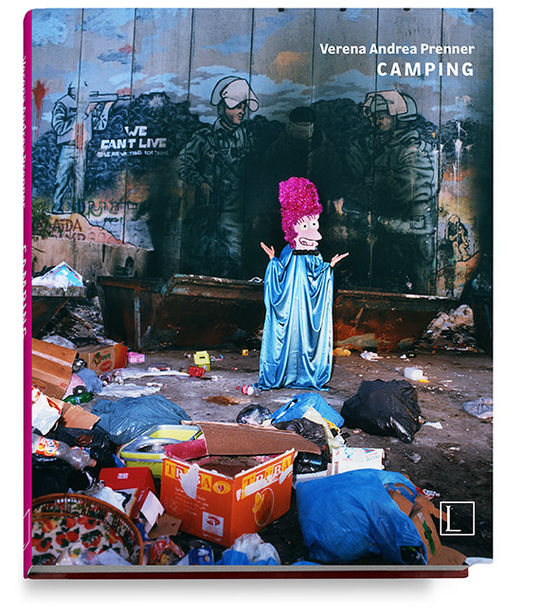 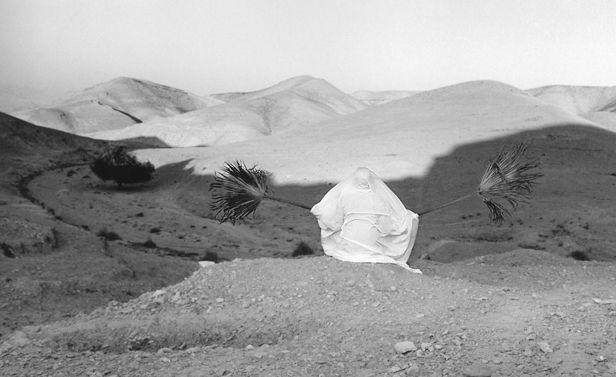 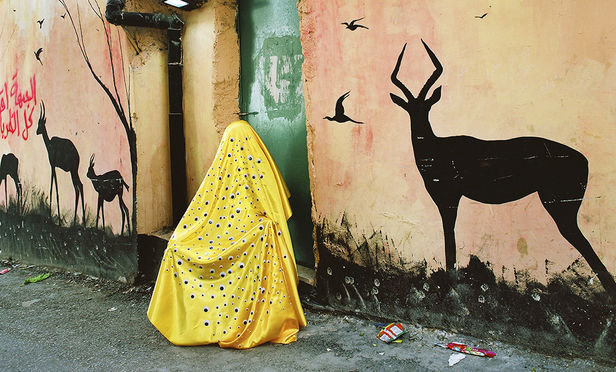 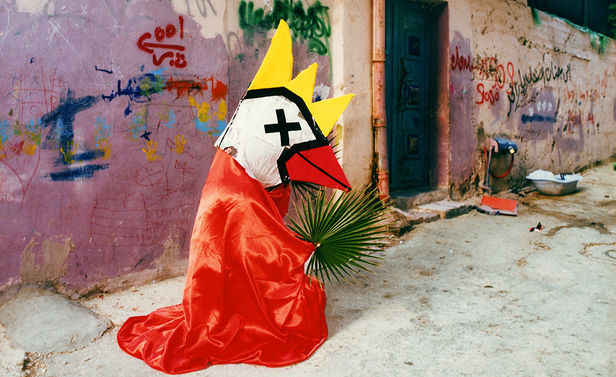 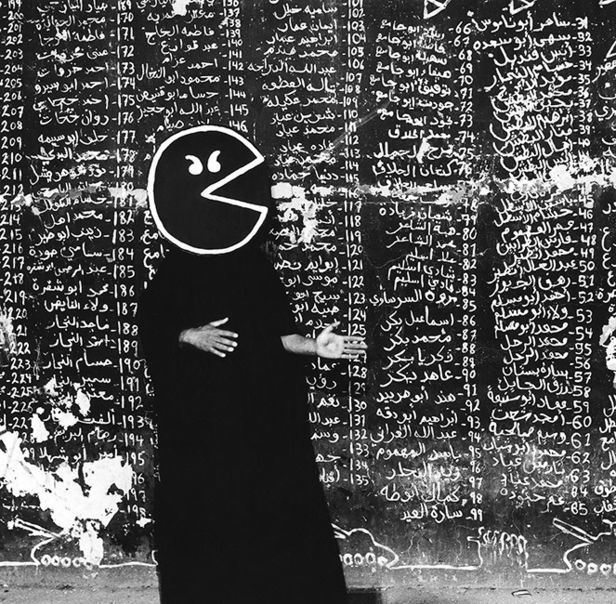 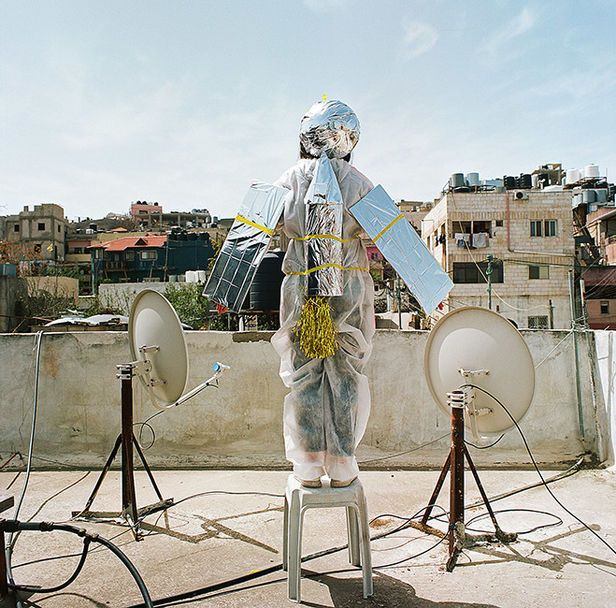 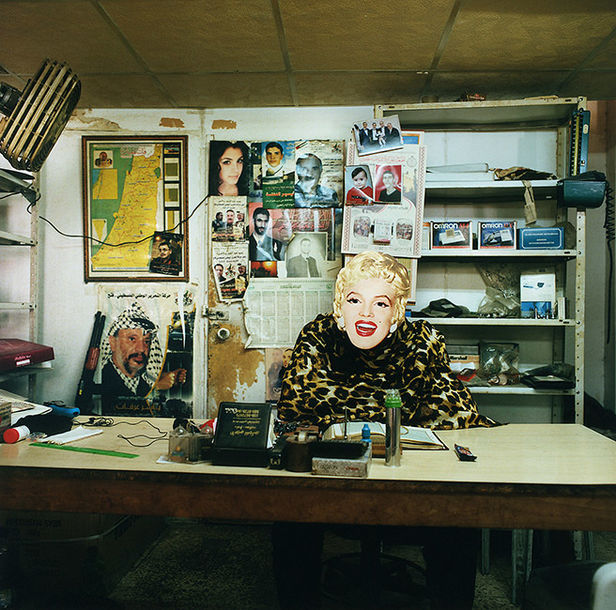 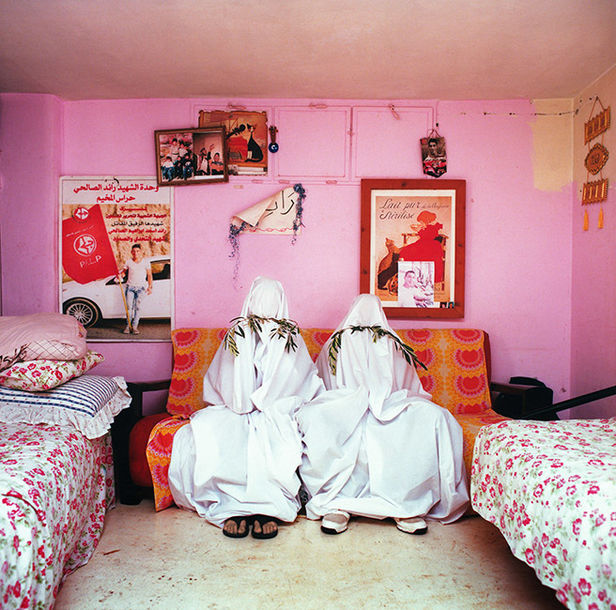 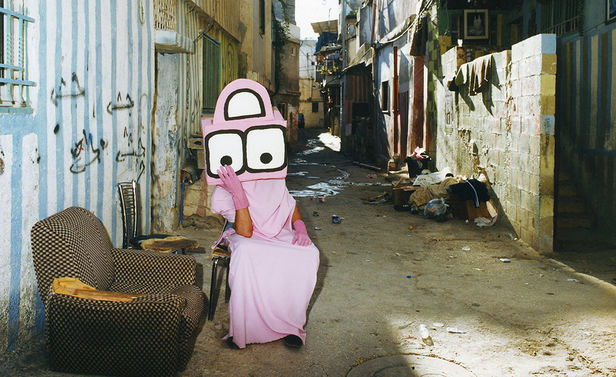 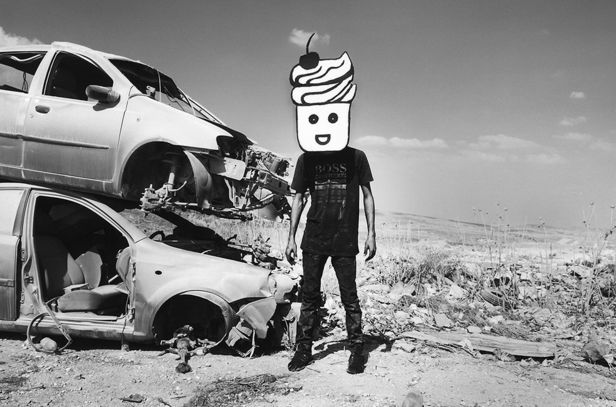 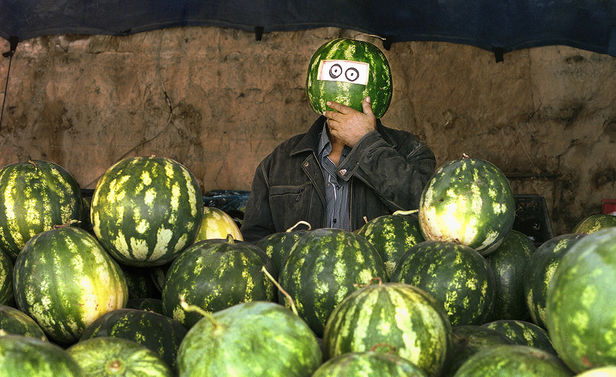 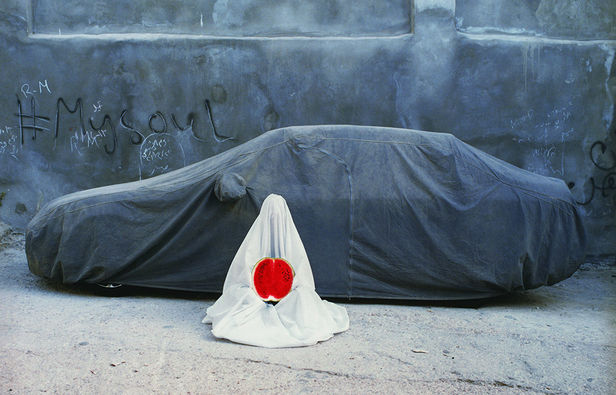 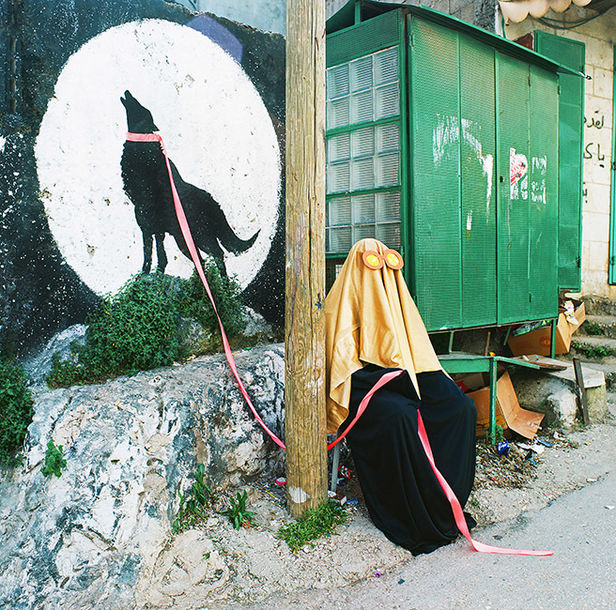 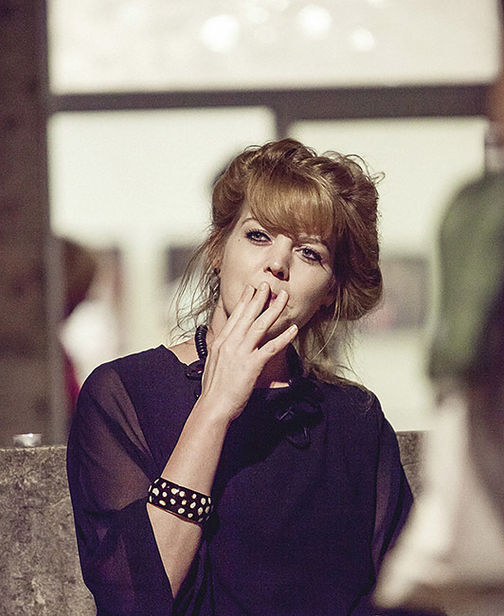