EDITION LAMMERHUBER has published a captivating photo book by reportage photographer Goran Tomašević. He has not only survived thirty years in crisis zones, he has also mastered the art of photography by interpreting the world in the most humanistic way possible, walking in the footsteps of Robert Capa and James Nachtwey.

“This powerful, terrible book conveys a Dantesque vision of our humanity. The current circumstances, this morning in Ukraine, make us believe that this madness will never stop and will continue to break our hearts. Admiration for Goran Tomašević, a wonderful Caravaggio of photography!” Francis Kochert, Académie nationale de Metz, said on 22 Feb., 2022.

Goran Tomašević, born in 1969, is a Serbian photographer. Working for Reuters, he has spent more than 20 years traveling around the globe to cover the world’s biggest stories. His photos of wars and revolutions have become some of the most enduring images of the conflicts fought in the Balkans, Iraq, Afghanistan, Libya and Syria, South Sudan, Pakistan, Mozambique, DR Congo Central African Republic, Burundi, or Nigeria. Tomašević’s work has received several renowned international awards.

His father gifted him his first camera, an old FED 5V, a precursor to the Leica. Goran, thirteen years old at the time, did not yet know that it would allow him to make rapid progress, aided by his older sister’s boyfriend, a professional photographer. And would turn his life into a continuous adventure – now spread out on the 444 pages of this exceptional volume. Goran Tomašević never became detached from his Serbian origins. On the contrary, although he was fascinated by Africa and the Middle East, he started out by covering the situation in Croatia and Bosnia in 1991, taking commissions from the local press. He dedicated his work mainly to the deep crisis that raged in the region – between NATO bombings and anti-Milošević demonstrations.

“If you want to make the facts authentic, you have to be where they are. So that’s the challenge. But it’s harder,” he says in an interview, “when the stories are happening in your home. That’s what hurts the most.” This confession reveals one of the reasons for his humanity, which permeates all of his reportages. The photos by Goran Tomašević are more necessary than ever in order to recognize the truth of the facts and the respect owed to each viewer, citizens without borders of our totally digitized planet.” says Alain Mingam, President of the World Press Photo Contest 1994 and Vice President of Reporters Without Borders from 2013–2015.

The quality of his reportages and the force of his images opened the door for him to join the famous news agency Reuters in 1996. Over the next 20 years, be became one of the most award-winning photographers in the world. He has been named Reuters Photographer of the Year four times, he won first prize in the category Spot News Stories at World Press Photo, the China International Press Photo of the Year award, the SOPA Award of Excellence for News Photography, the London Frontline Club Award, and the Days Japan award. He was nominated for the Pulitzer Prize for Breaking News Photography. The Guardian’s photo team chose him in 2013 as the Agency Photographer of the Year, as did the International Business Times UK in 2016. In 2019, Tomašević and several of his colleagues from Reuters were awarded with the Pulitzer Prize Breaking News Photography award for covering the mass migration of Central and South Americans to the United States. 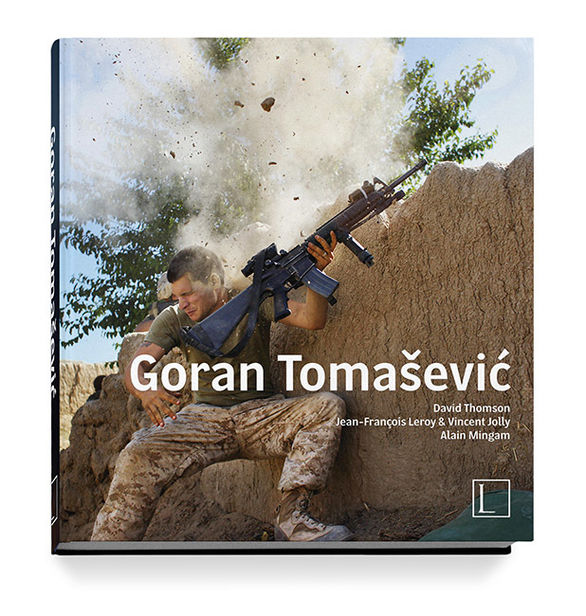 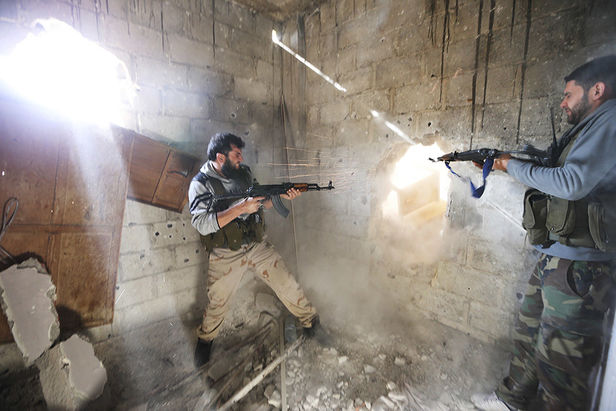 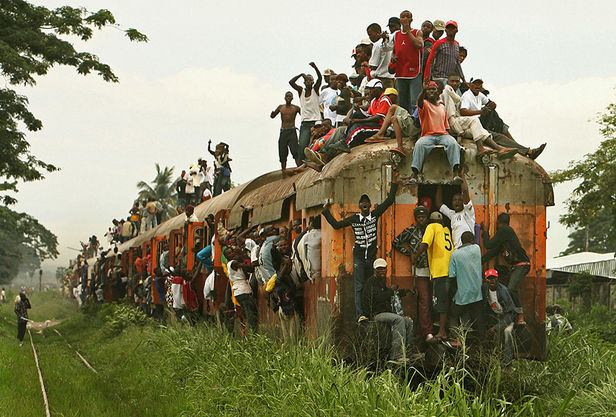 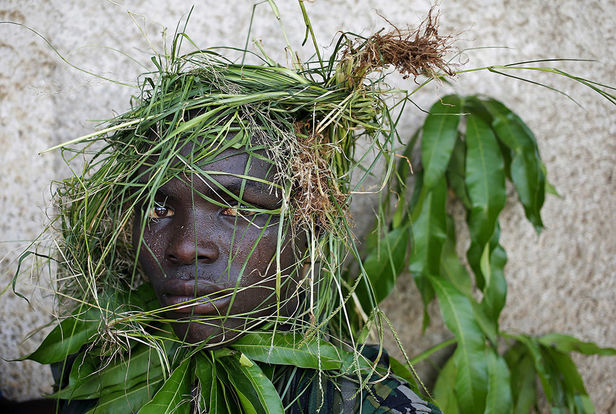 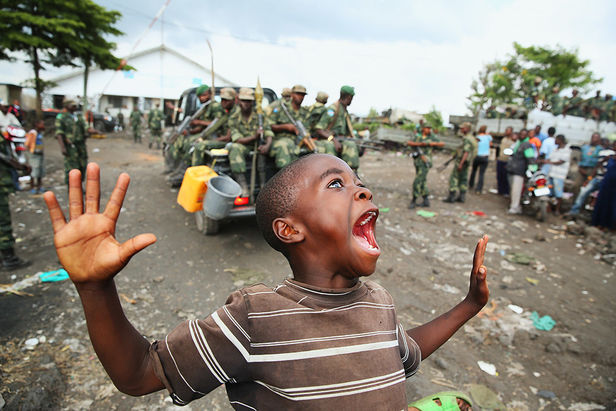 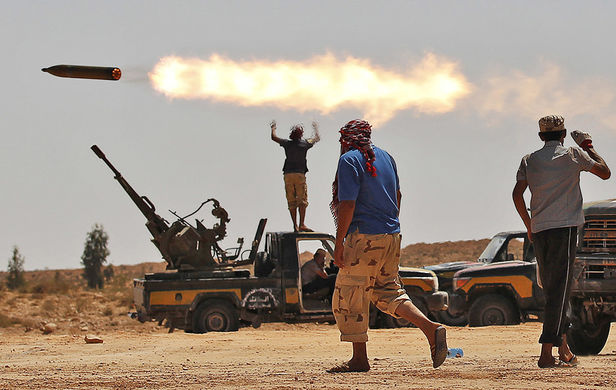 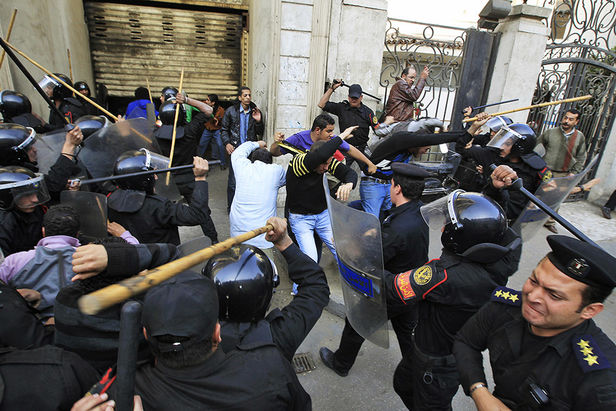 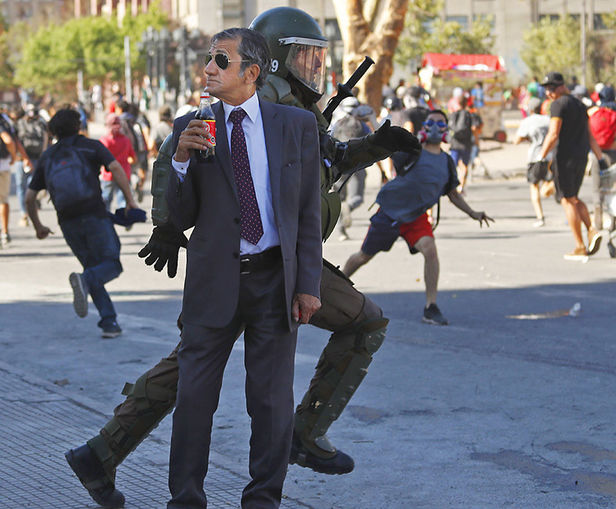 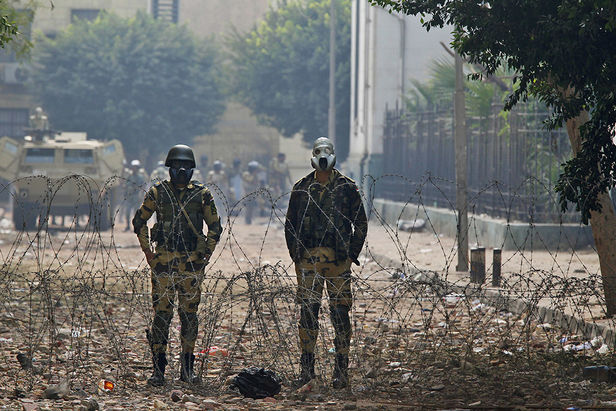 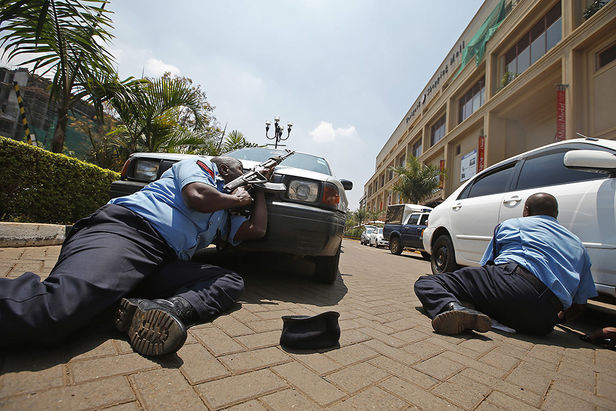 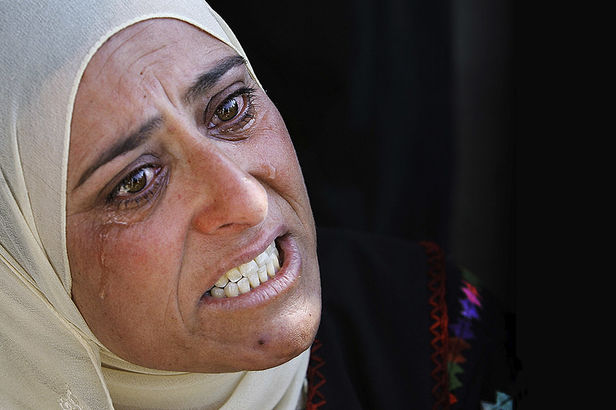 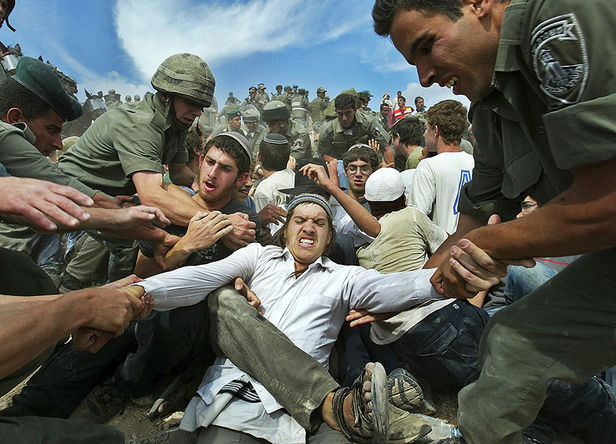 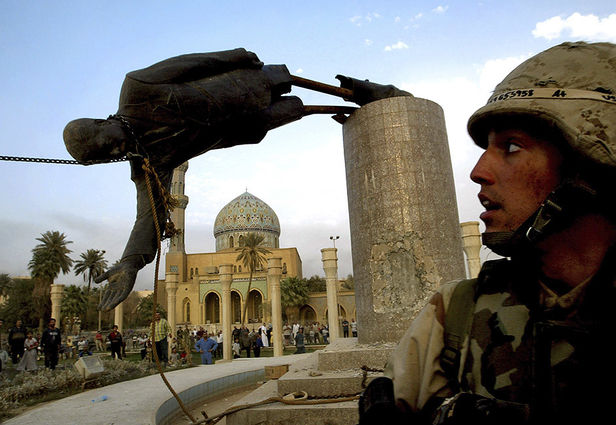 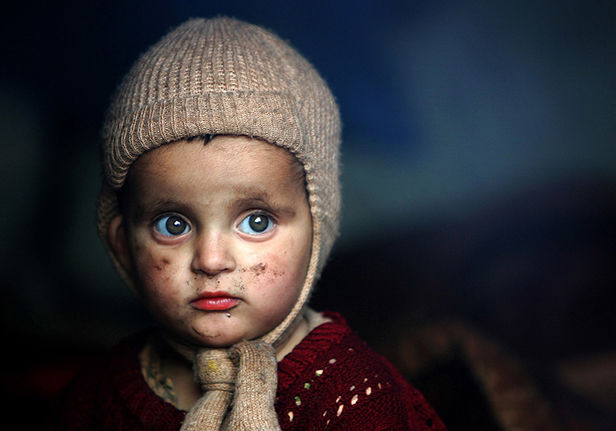 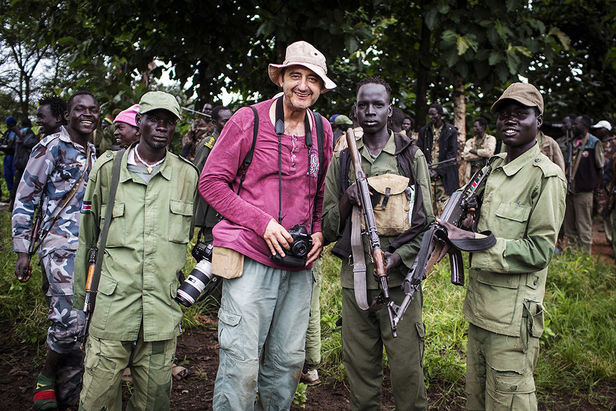