GoSee Members who liked this article 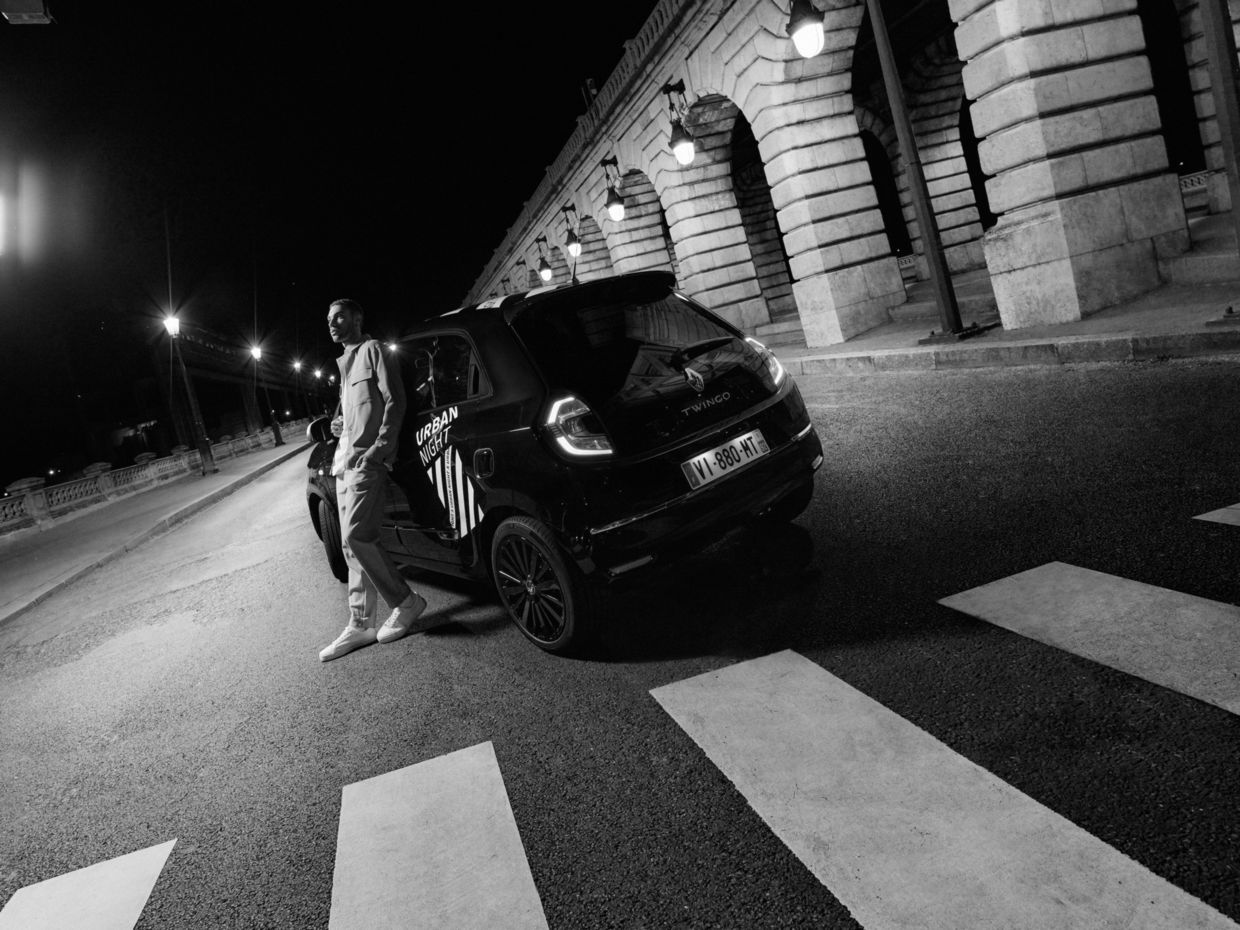 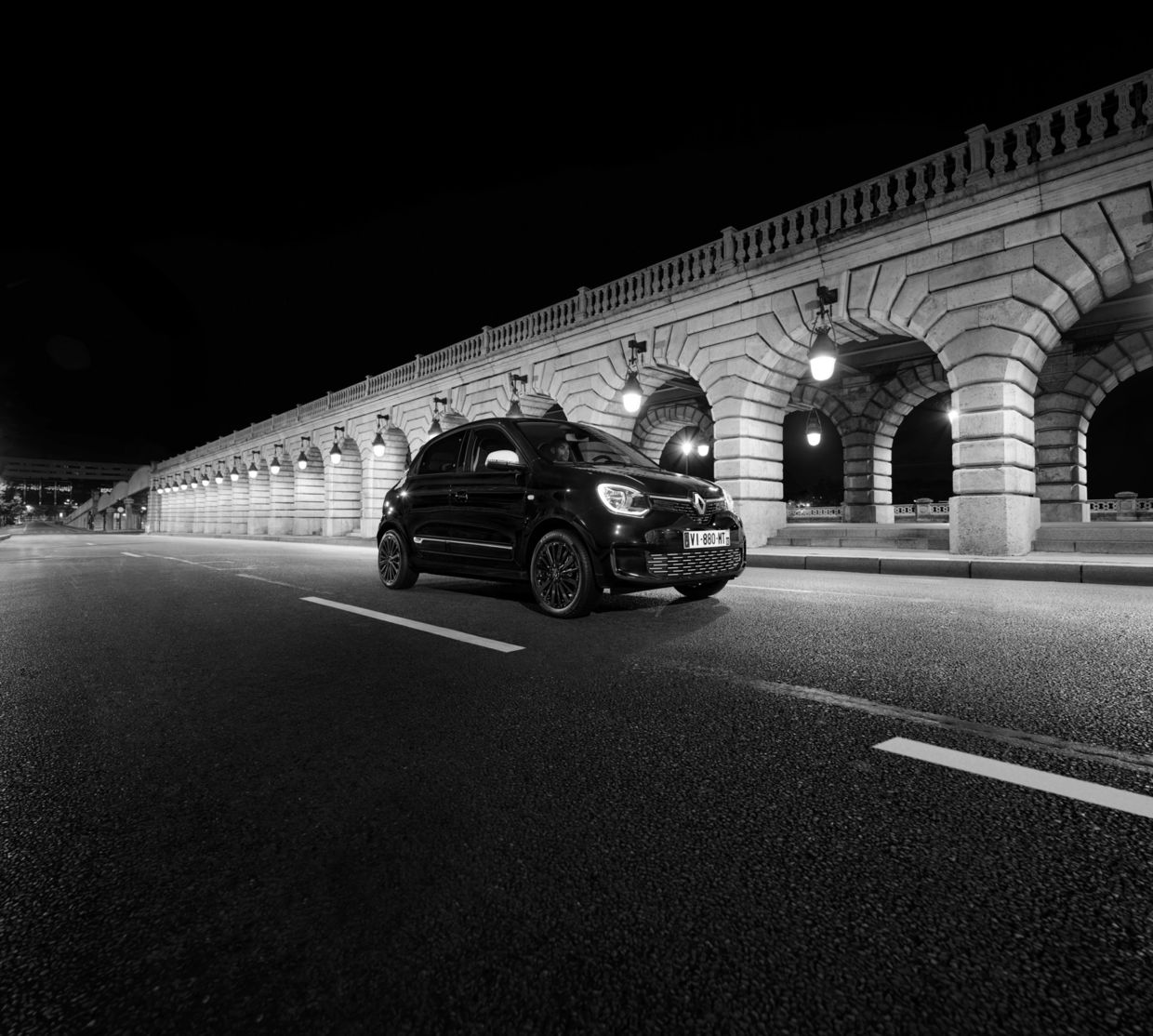 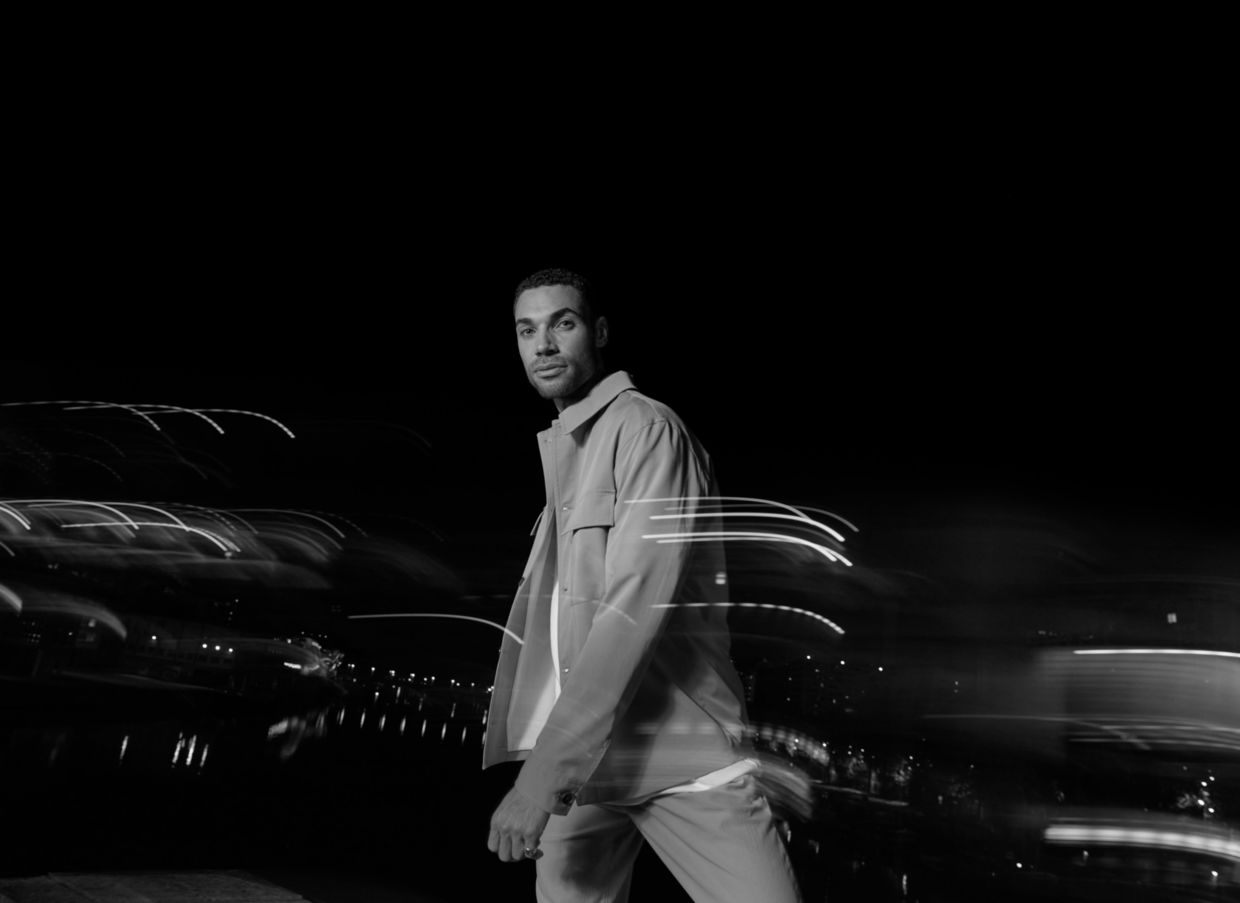 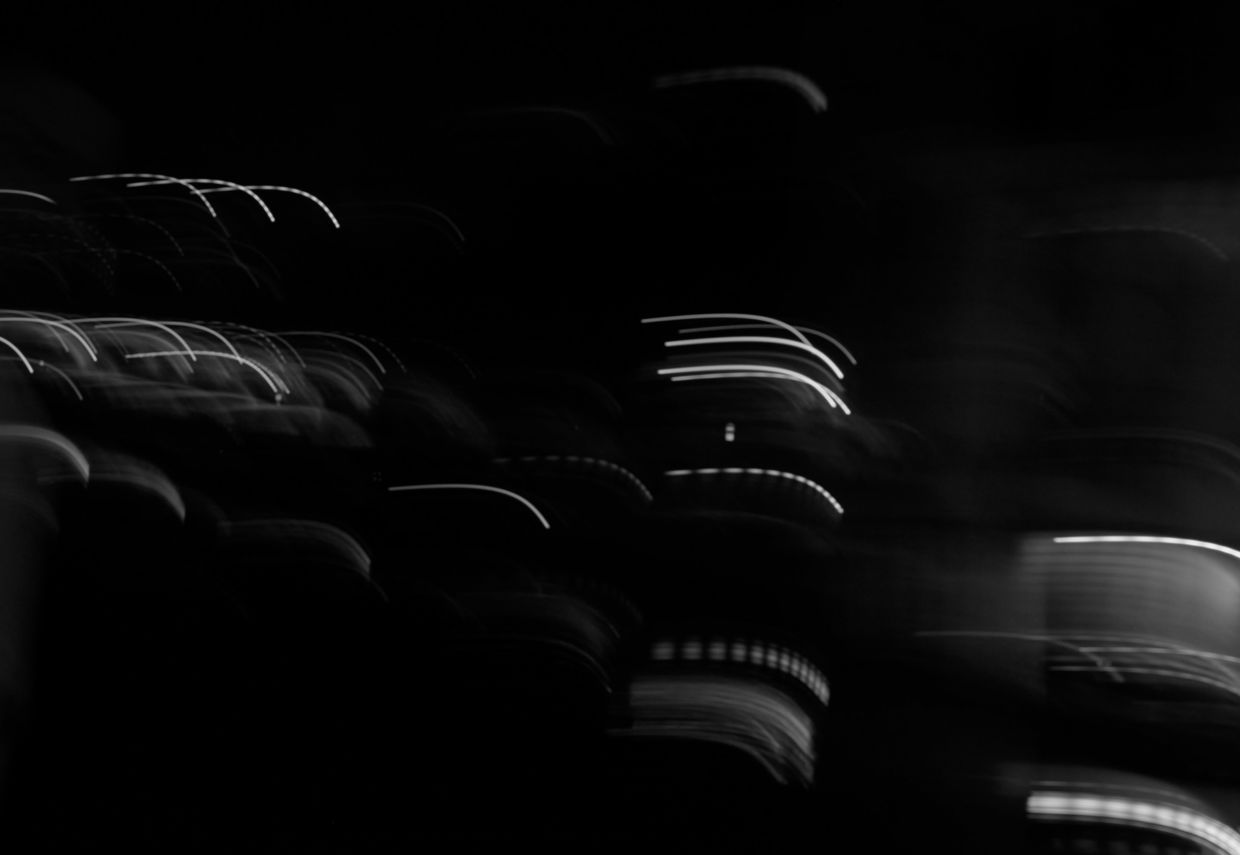 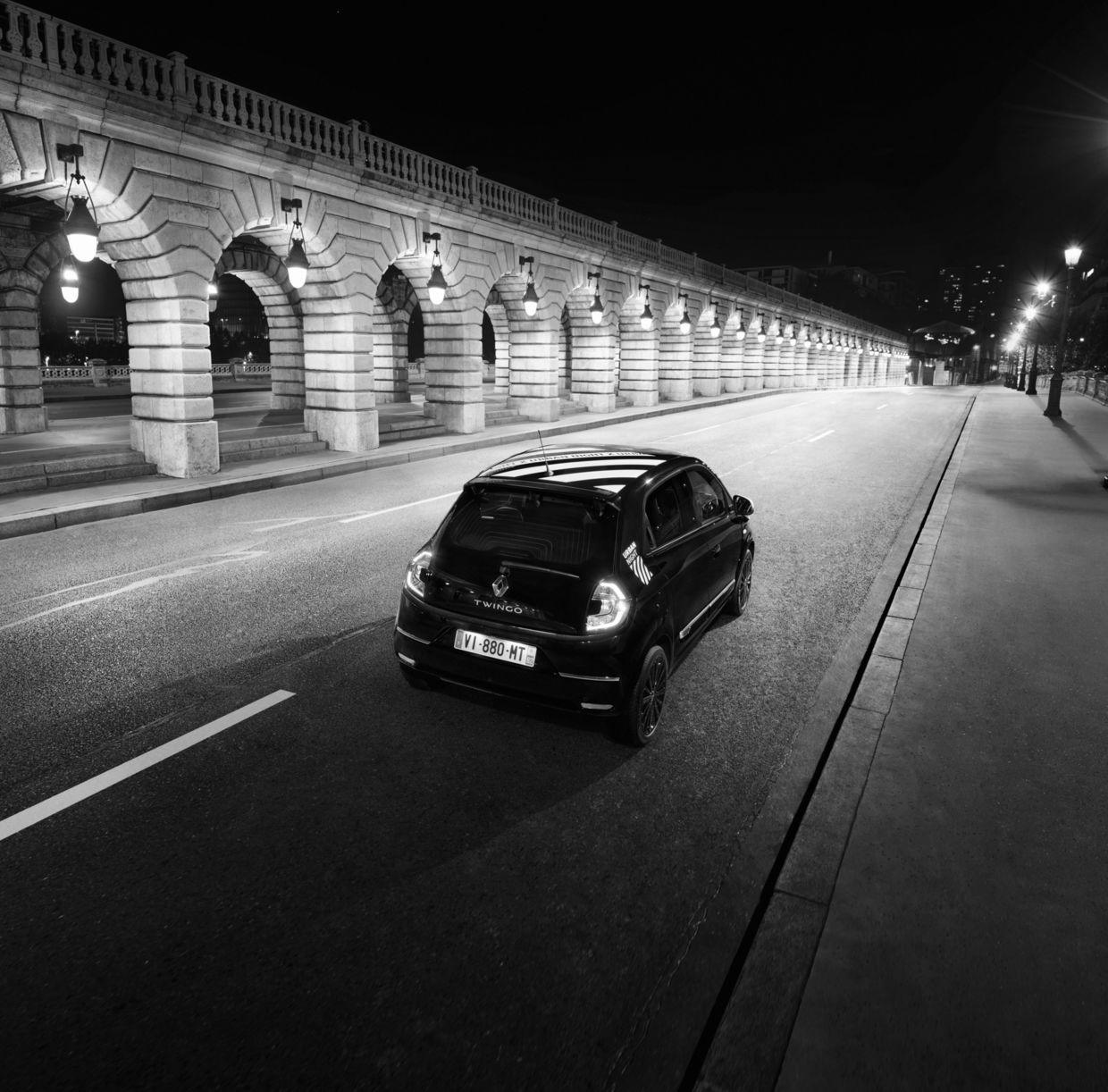